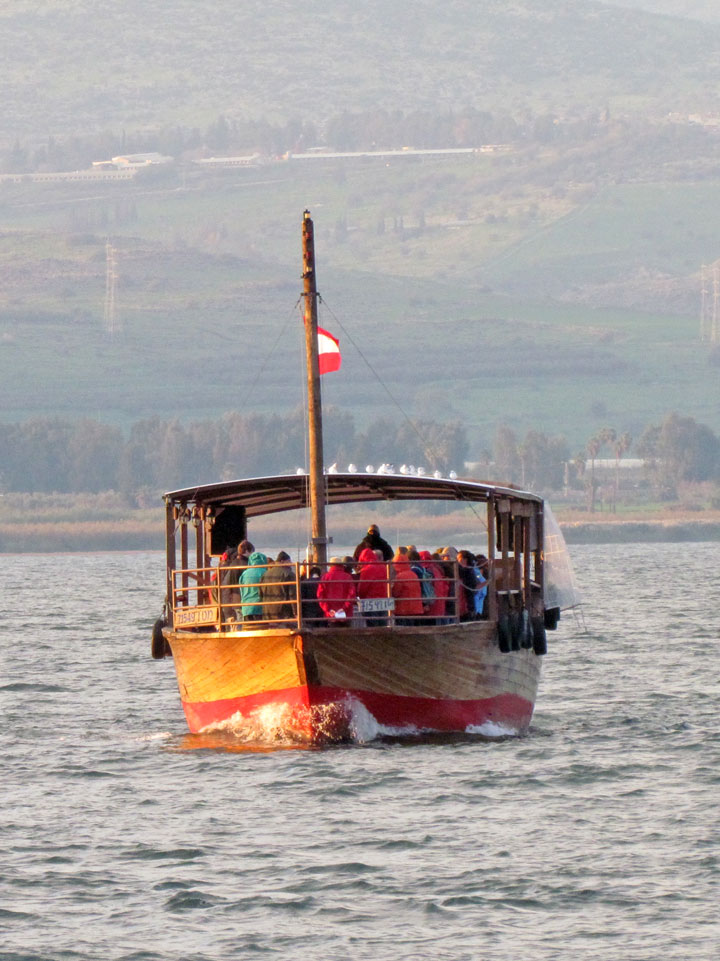 boat on the Sea of Galilee

In 1986, an ancient boat was pulled from the mud along the northwestern shore of the Sea of Galilee. It was a unique and exciting find that gives us an idea of the sort of boat used during the time of Jesus. 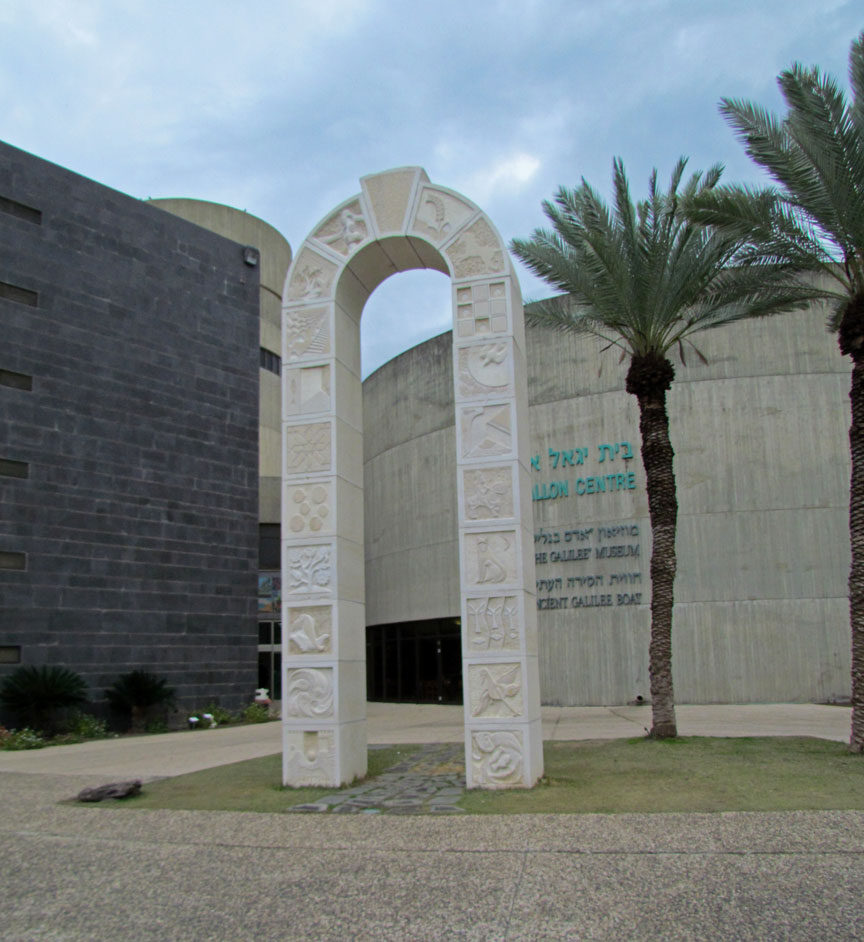 The boat appeared due to a great drought during which the waters of the lake receded and was discovered by the brothers Moshe and Yuval Lufan, second-generation fishermen from Kibbutz Ginosar. The brothers reported that when they found the boat, a double rainbow appeared in the sky.

The subsequent archaeological dig was undertaken by members of the Kibbutz Ginosar, the Antiquities Authority, and many volunteers. Pulling the boat from the mud without damaging it — yet quickly enough to extract it before the water rose again — was a delicate process, lasting 12 days and nights. The boat then had to be submerged in a chemical bath for 7 years before it could be displayed. 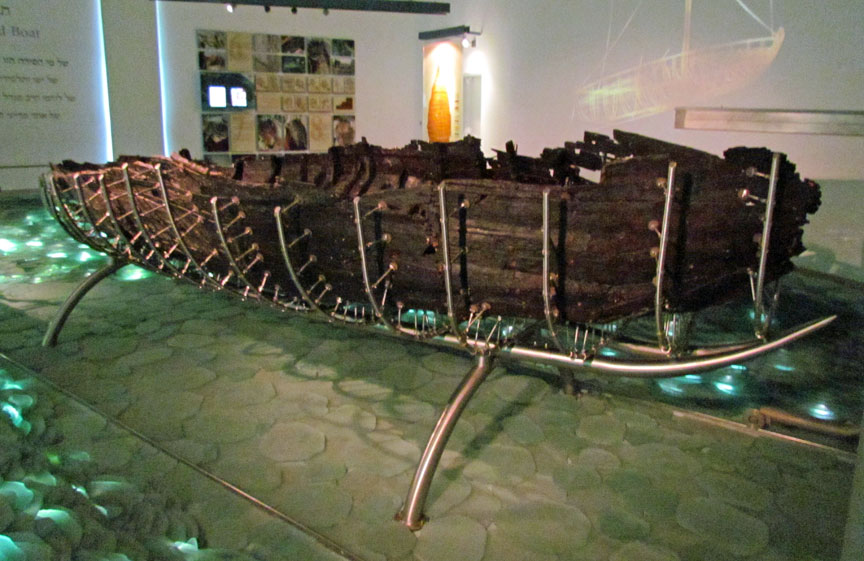 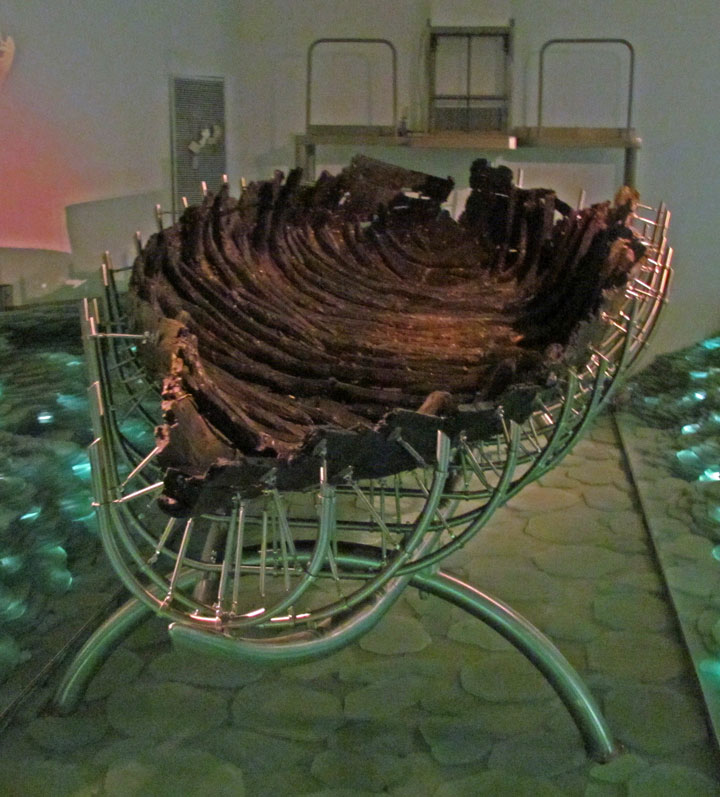 The boat has been dated to the 1st century AD based on pottery and nails found in association with the boat, radiocarbon dating, and hull construction techniques. Evidence of repeated repairs indicates the boat was used for several decades, perhaps nearly a century. When it was considered beyond repair, all useful wooden parts were removed and the remaining hull sunk to the bottom of the lake. 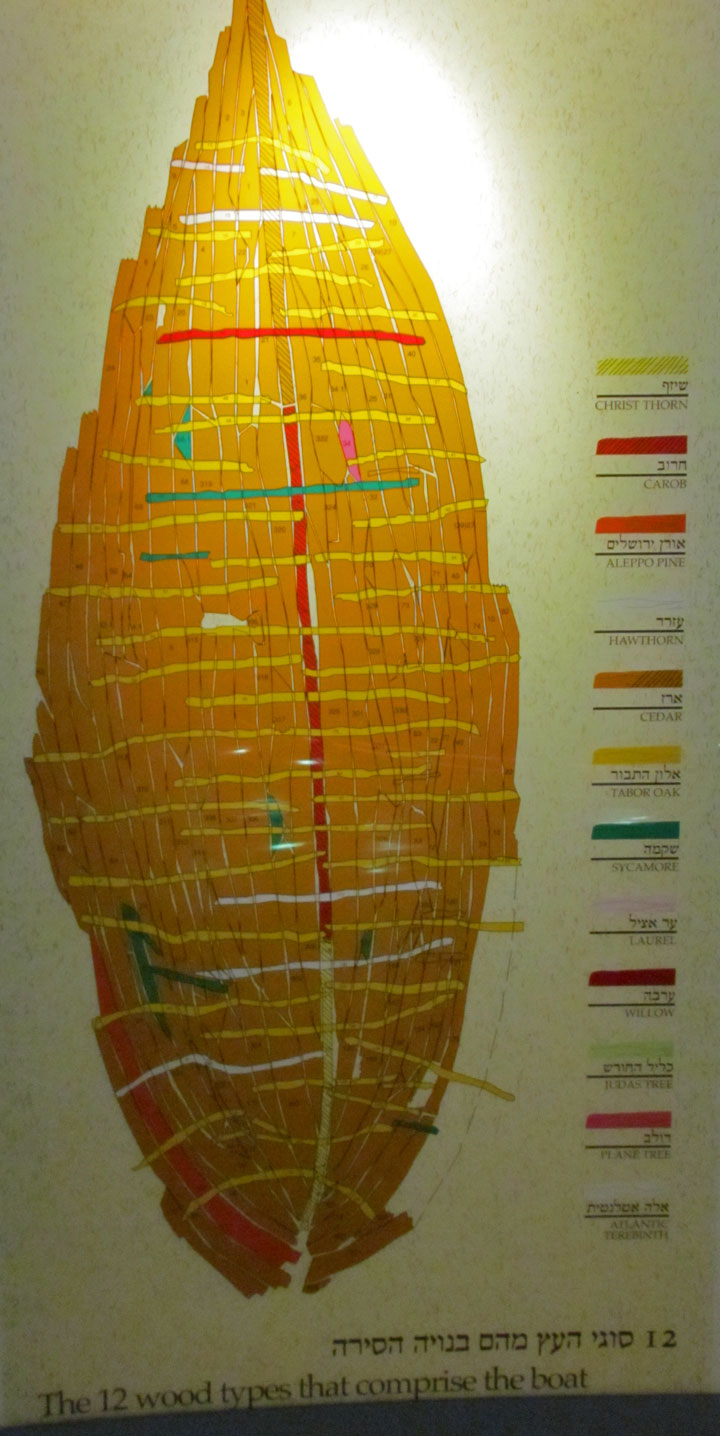 The Galilee Boat is apparently the type of boat that was used on the Sea of Galilee for both fishing and transportation across the lake. It is likely that this sort of boat was used by Jesus and his disciples, many of whom were fishermen. Boats played a large role in Jesus life and ministry — they are mentioned 50 times in the Gospels! 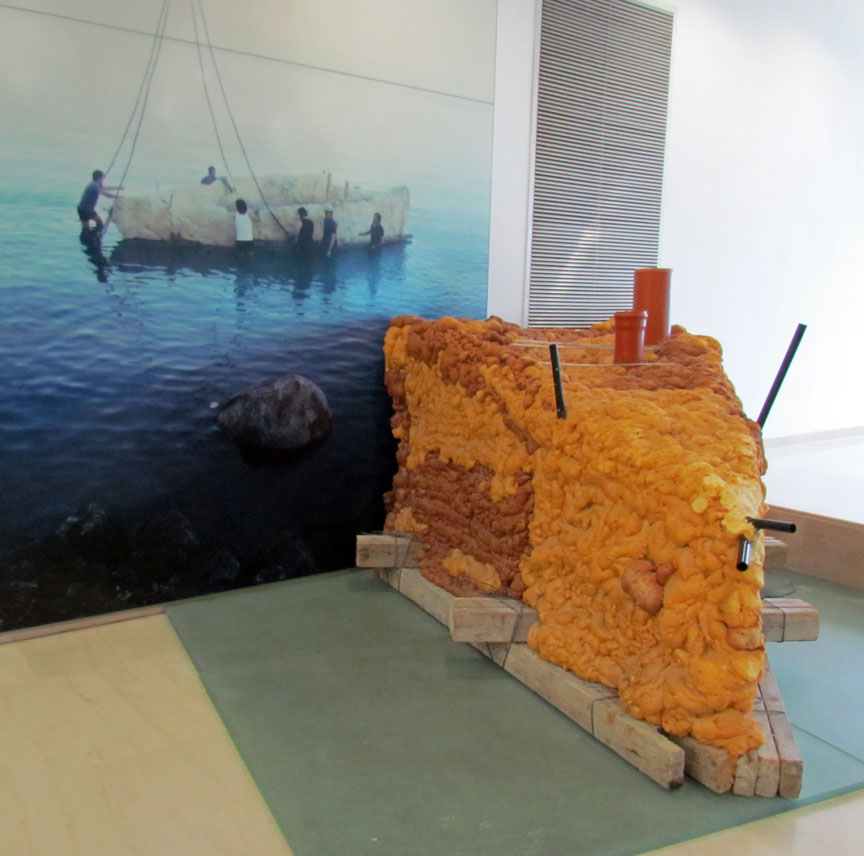 recovering and preserving the boat

There is no evidence connecting the boat to Jesus or his disciples, but it is certainly tantalizing to think that Jesus may have seen the boat sail by out on the Sea of Galilee — or even used it himself. But regardless of its history, the "Jesus boat" is a fascinating artifact that brings to life many of the Gospel accounts. 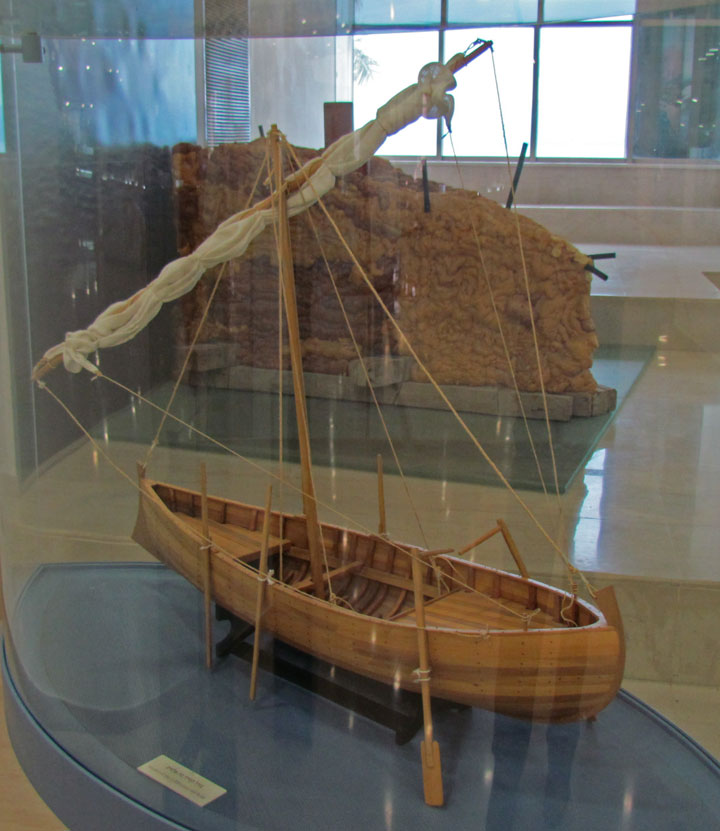 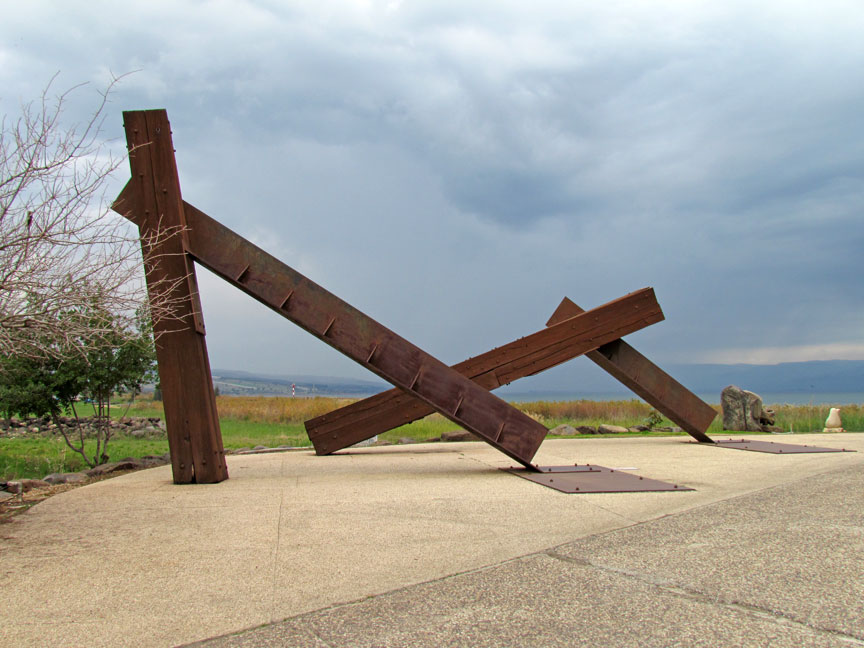 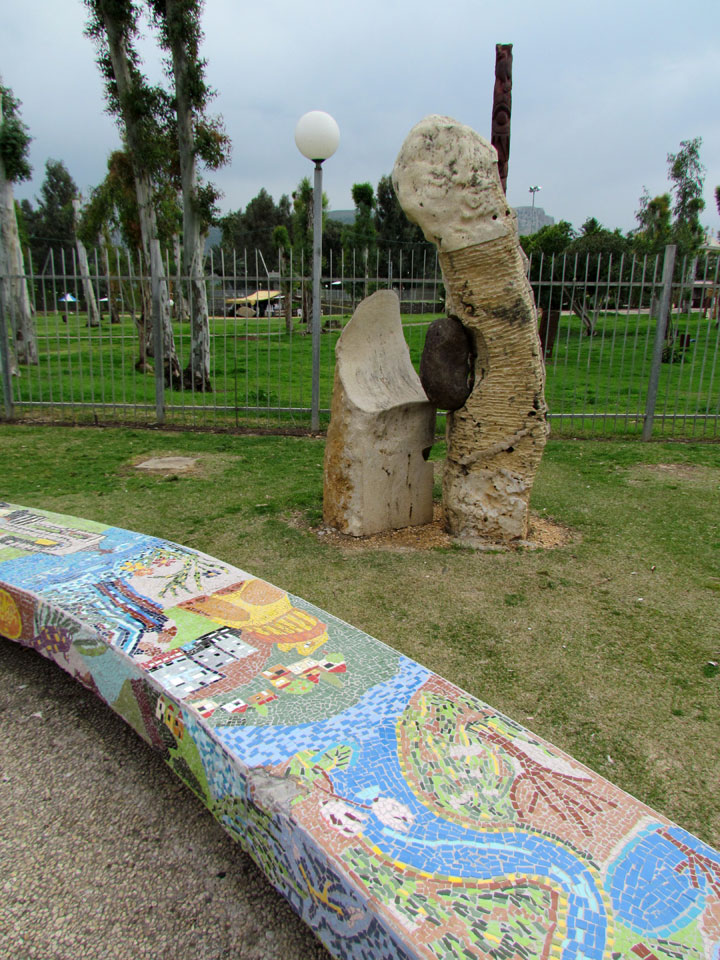 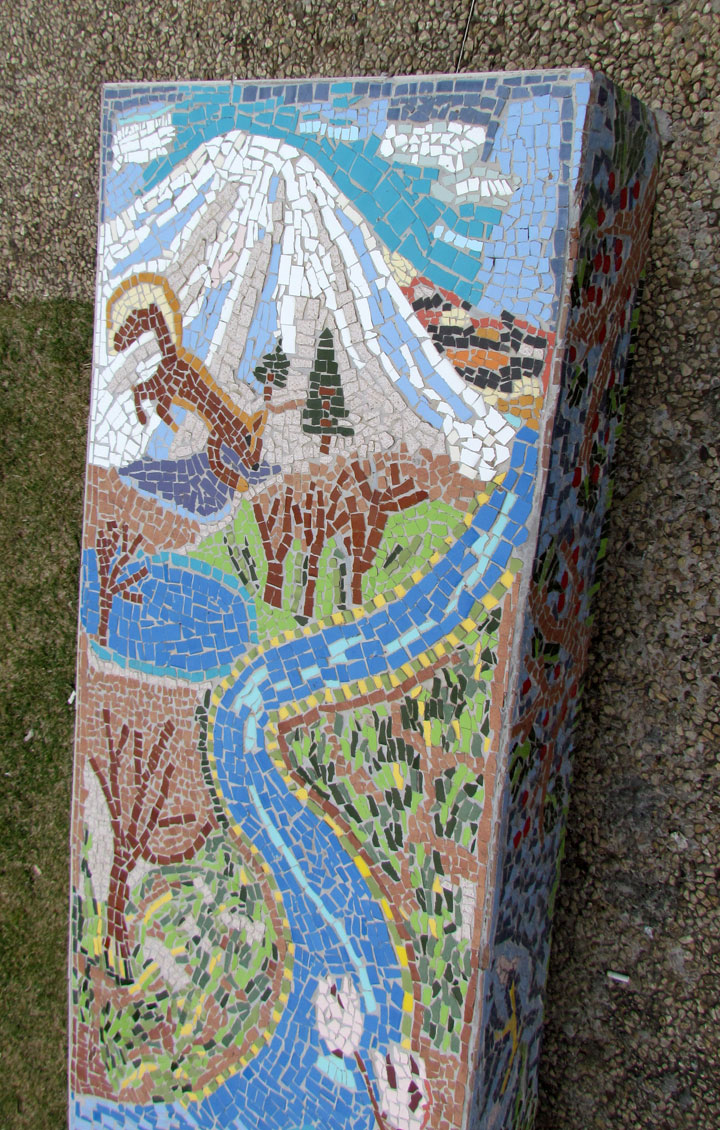 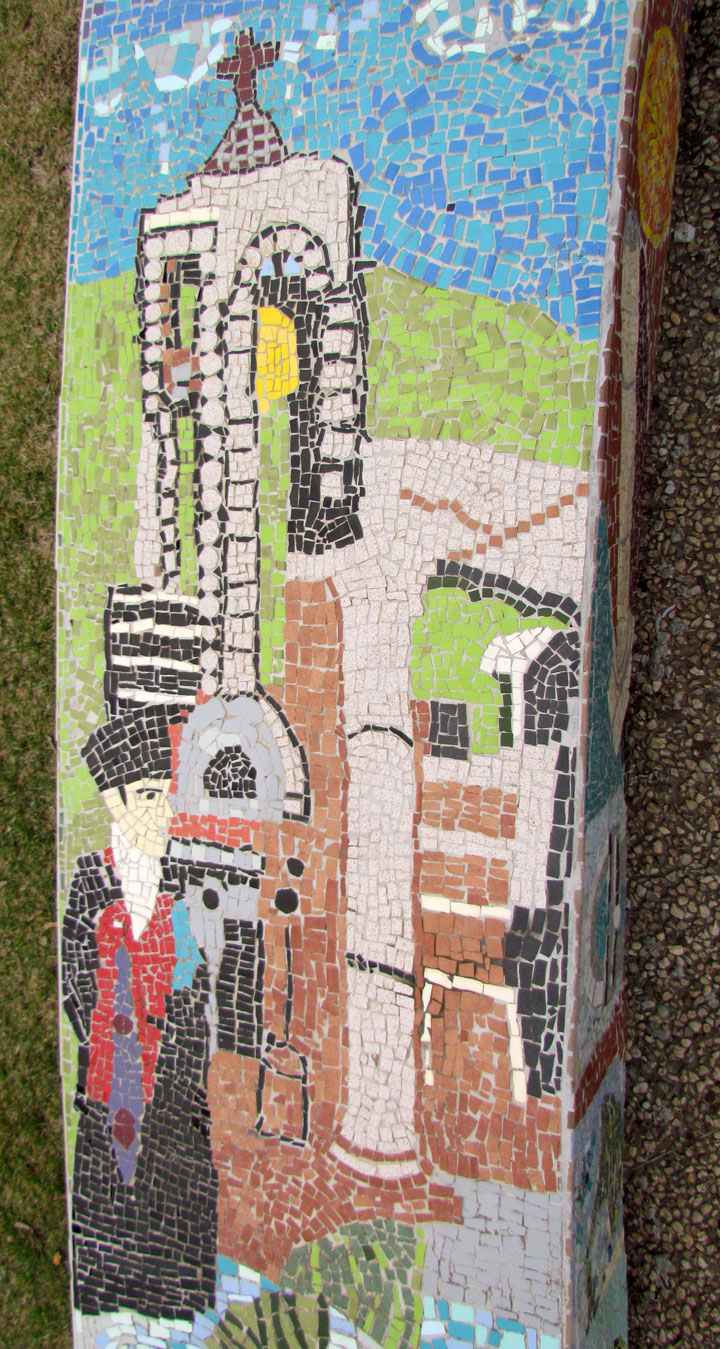 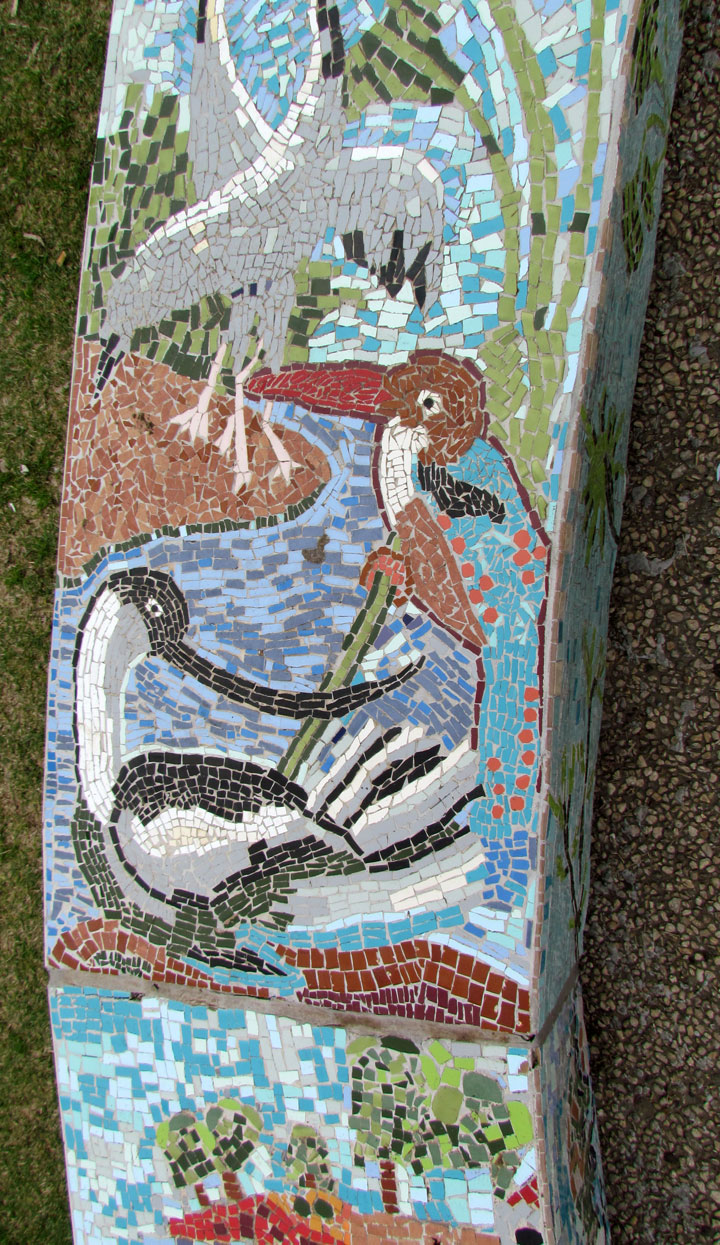 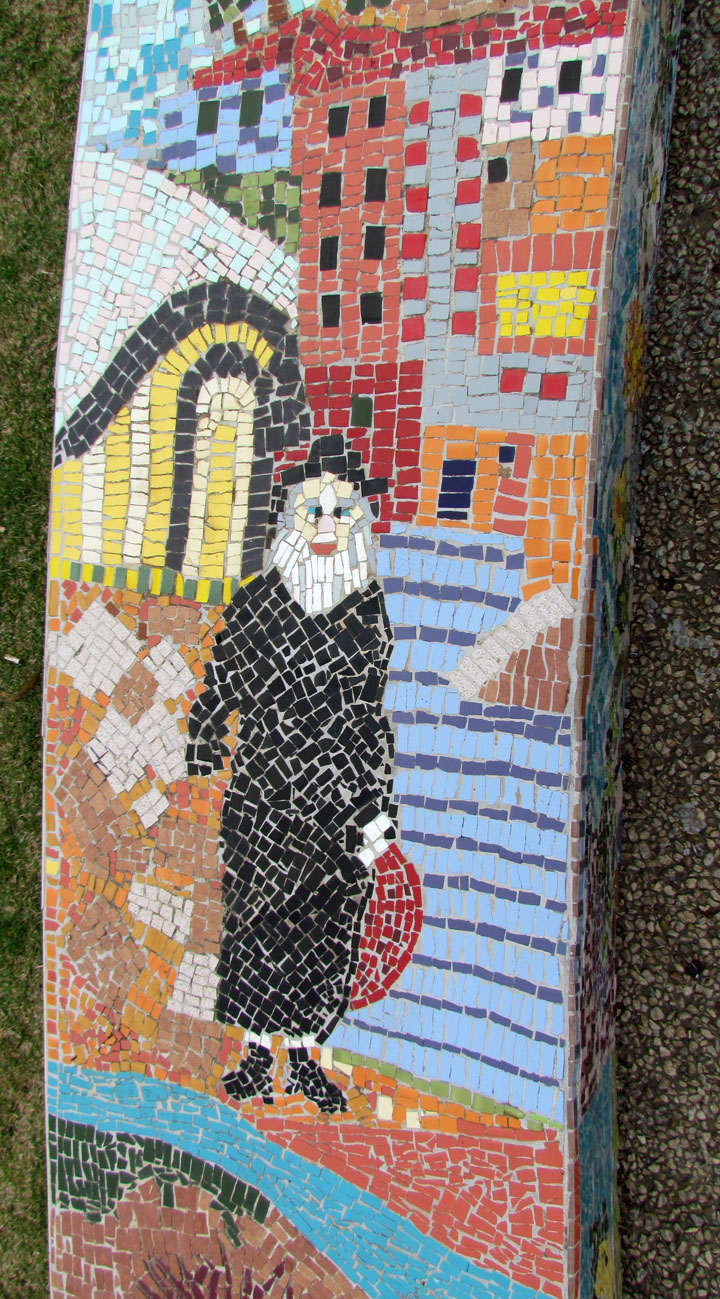 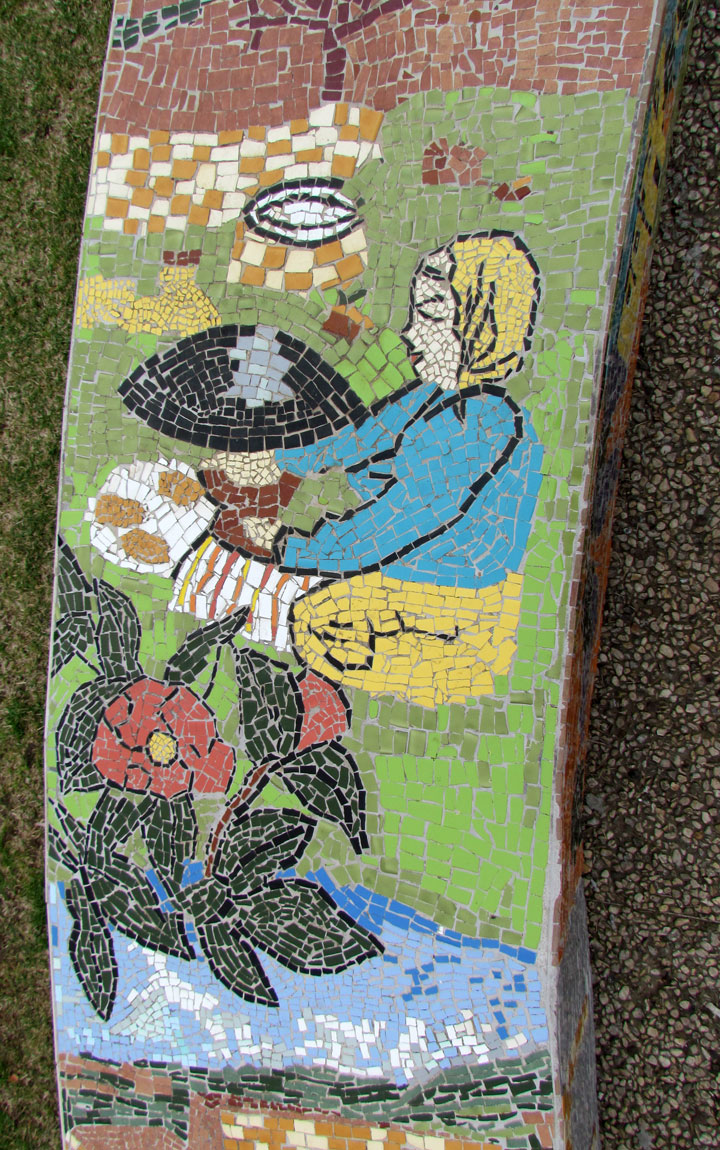 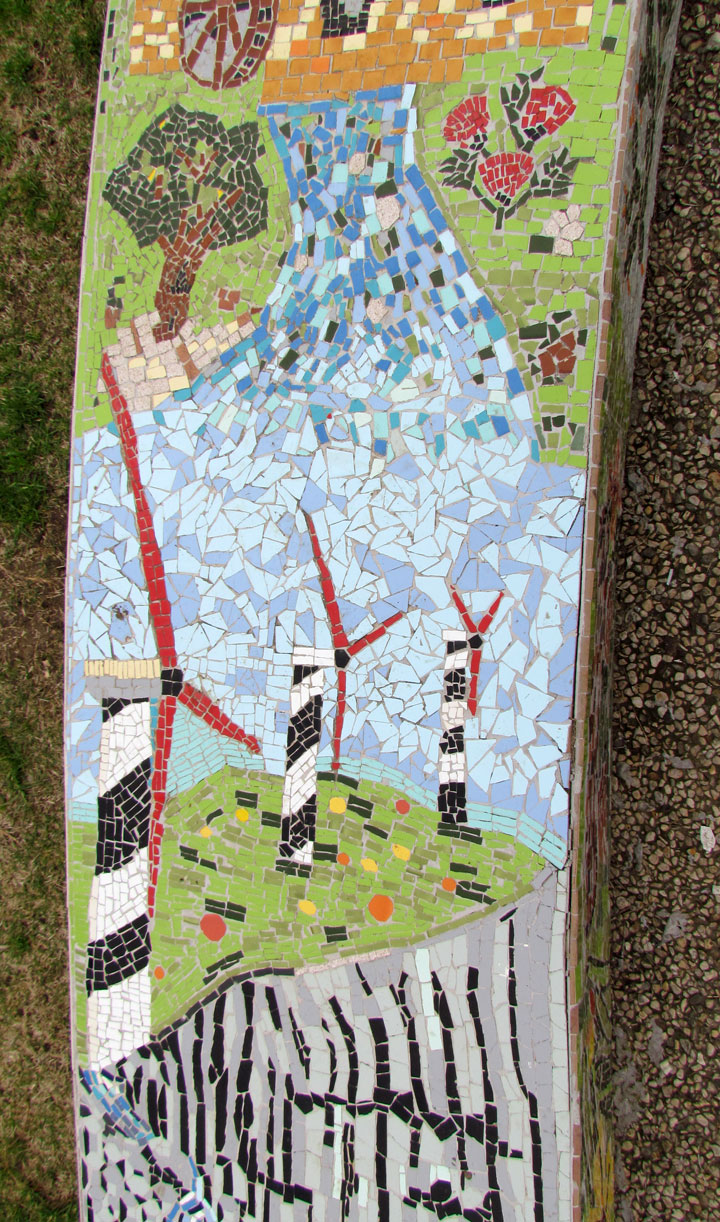 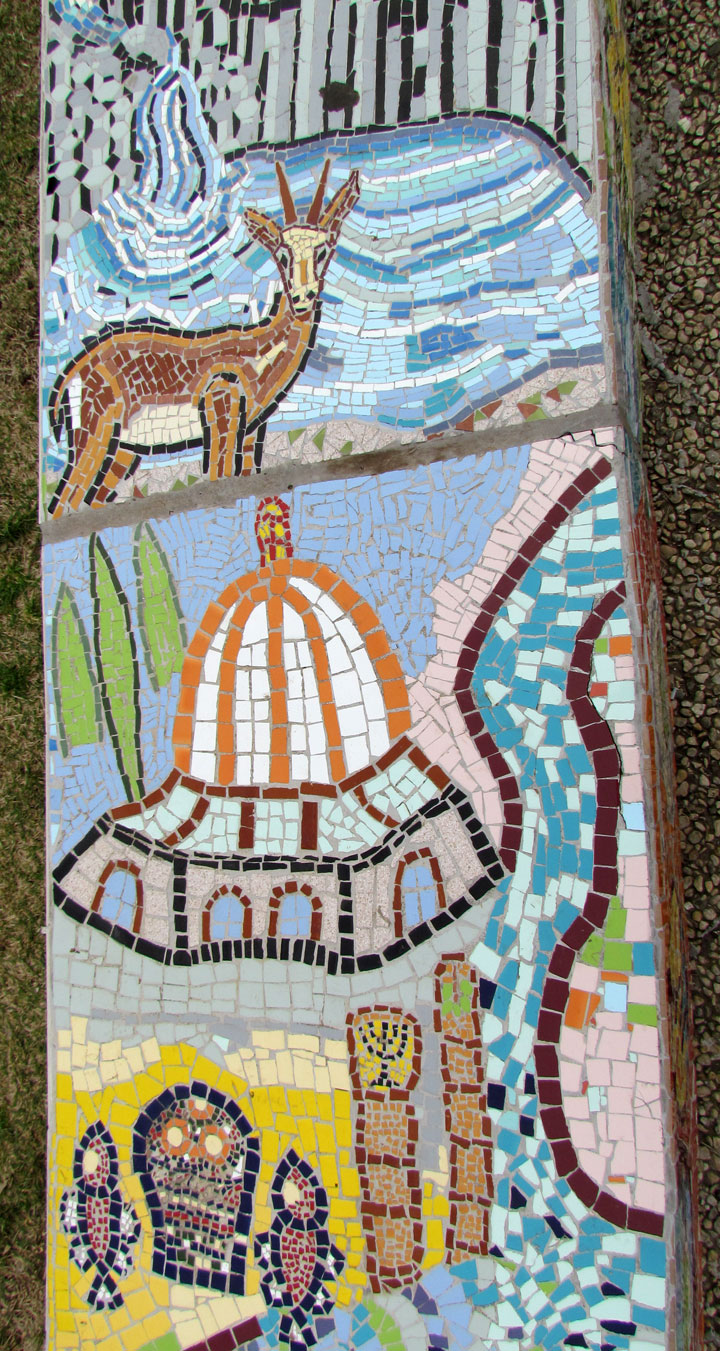 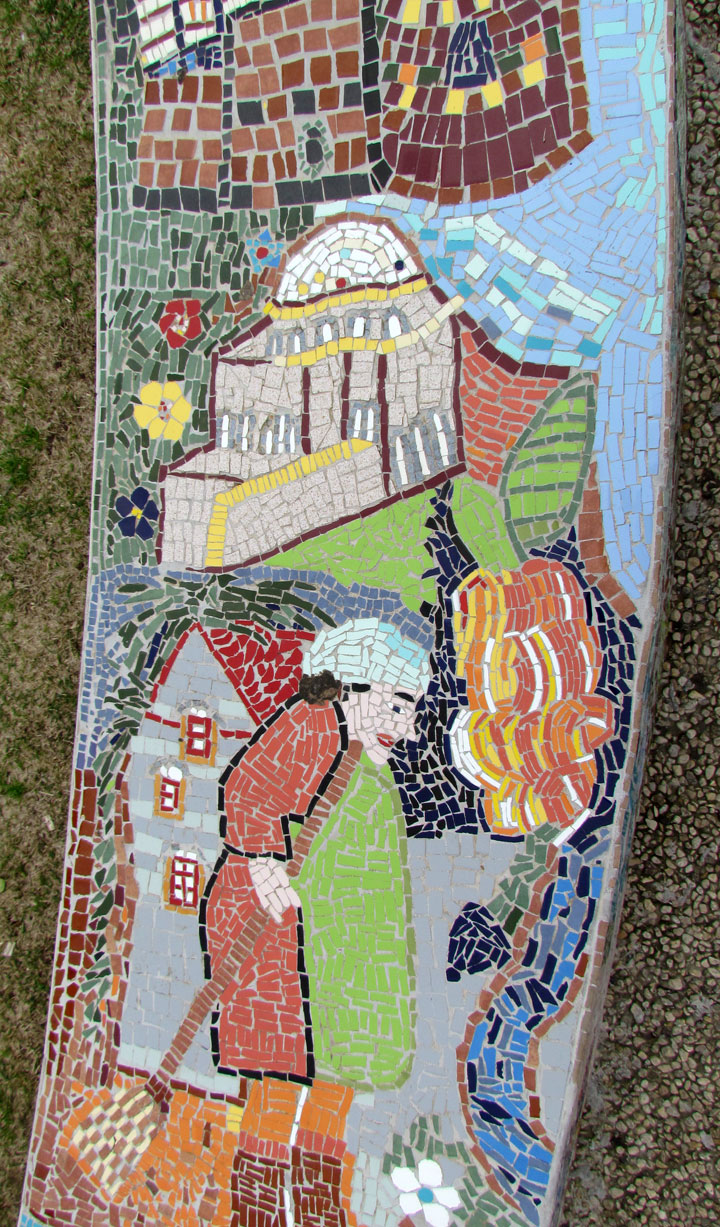 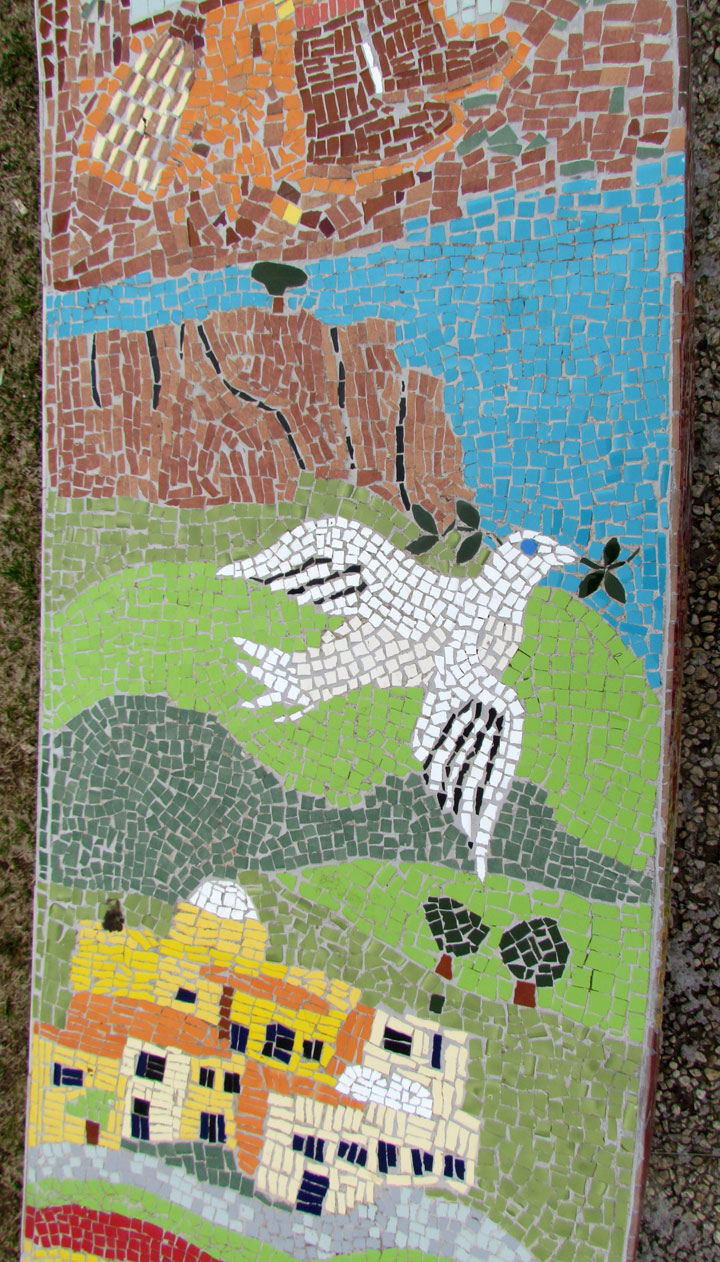 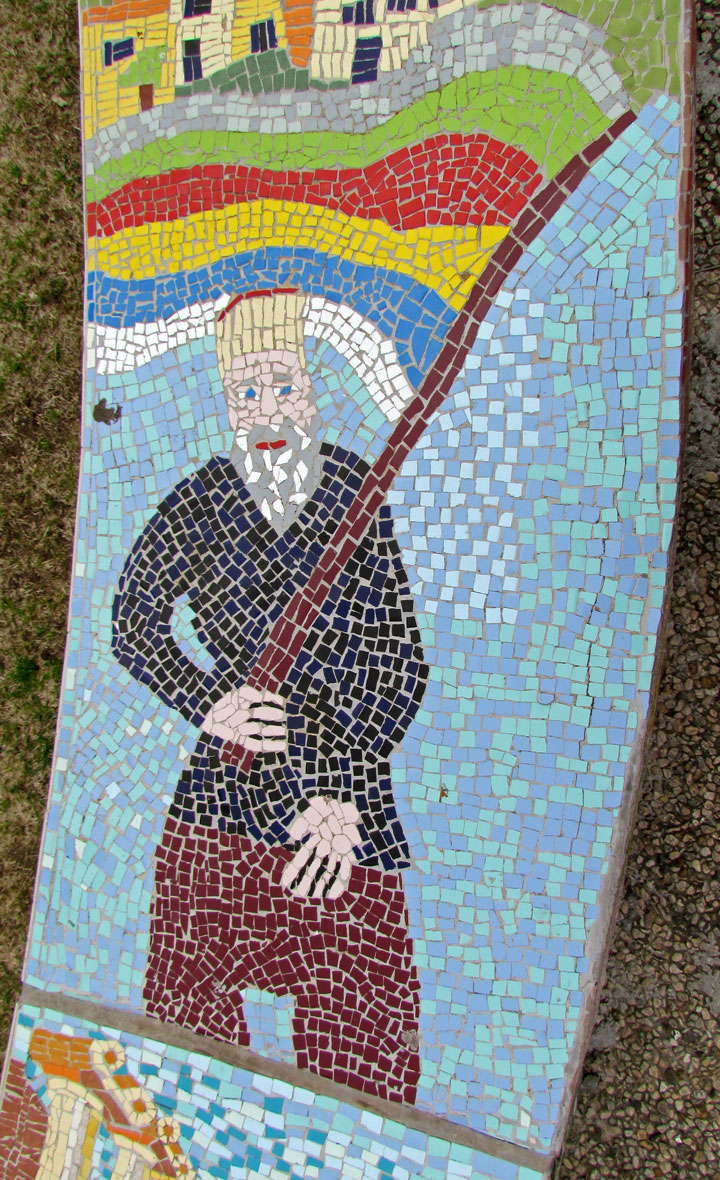 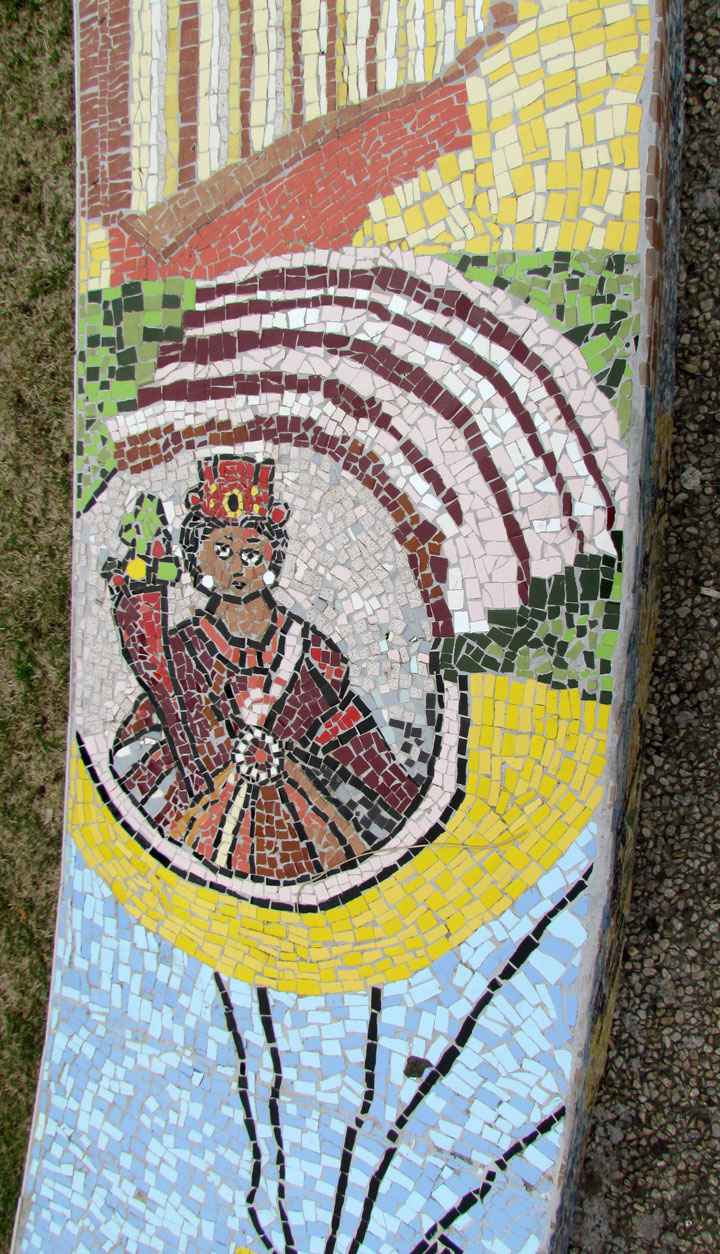 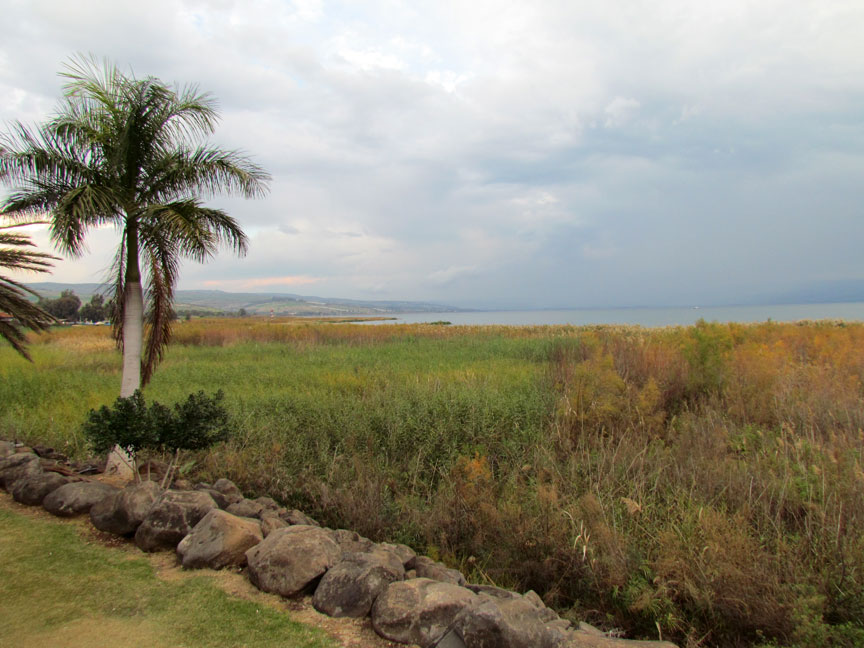 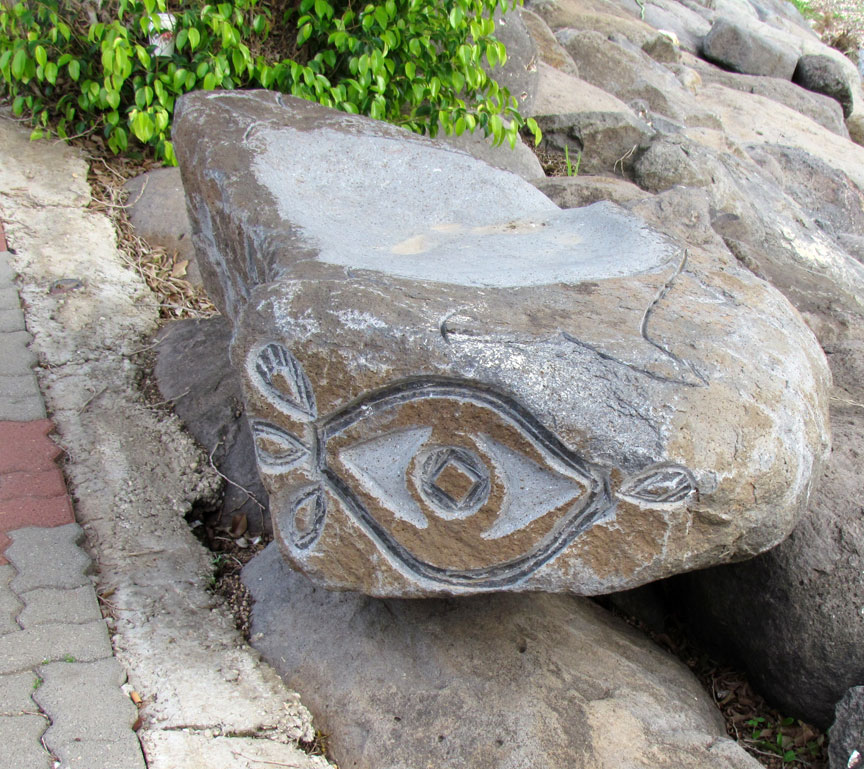 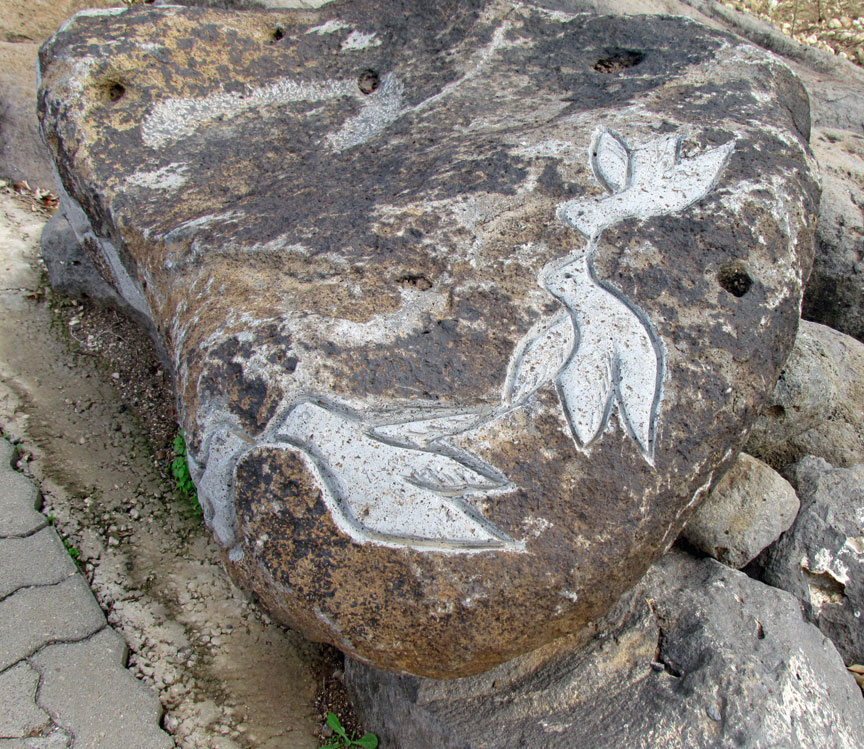 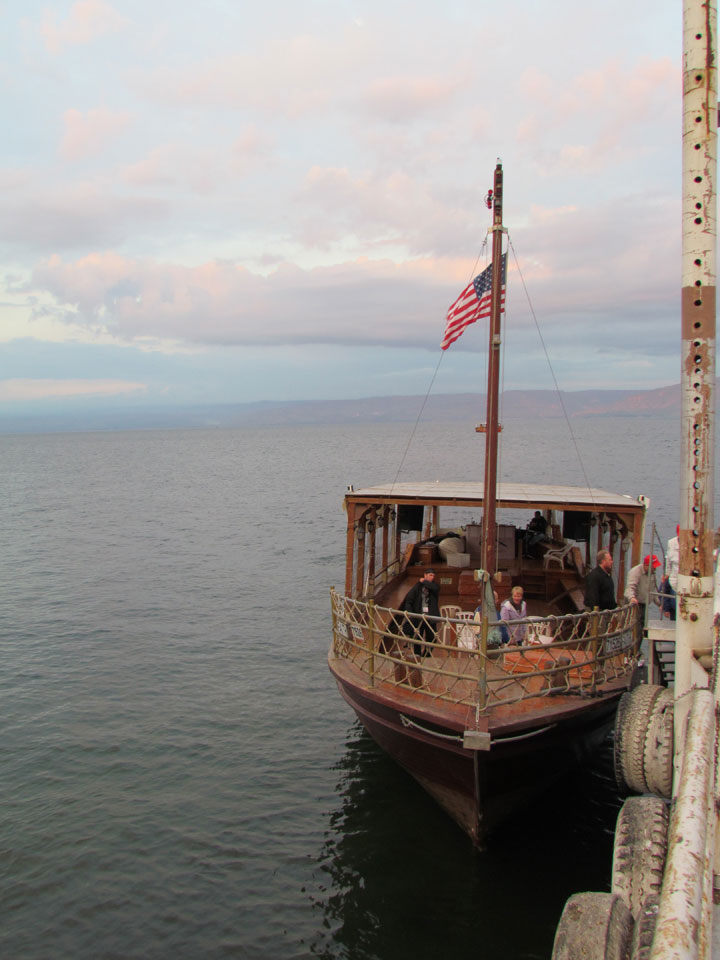 going on the Sea of Galilee 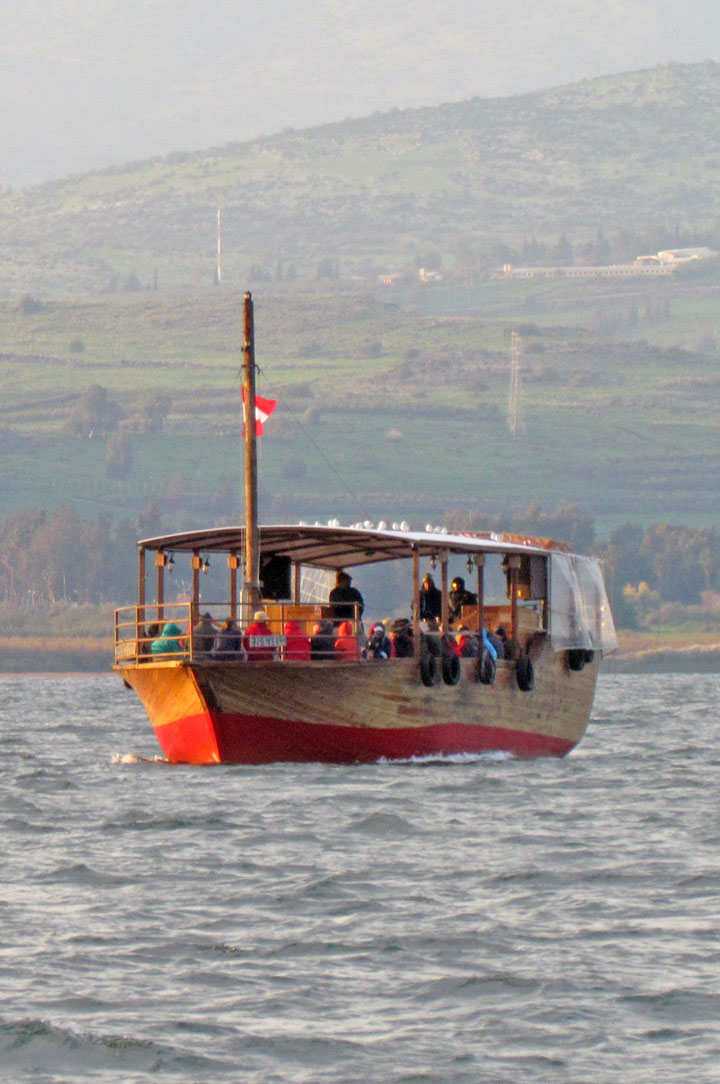 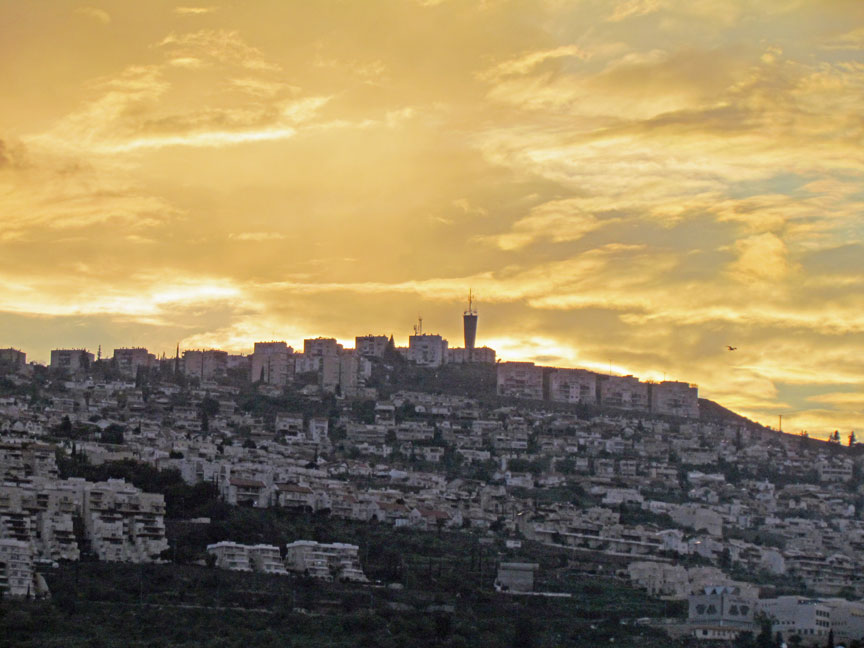 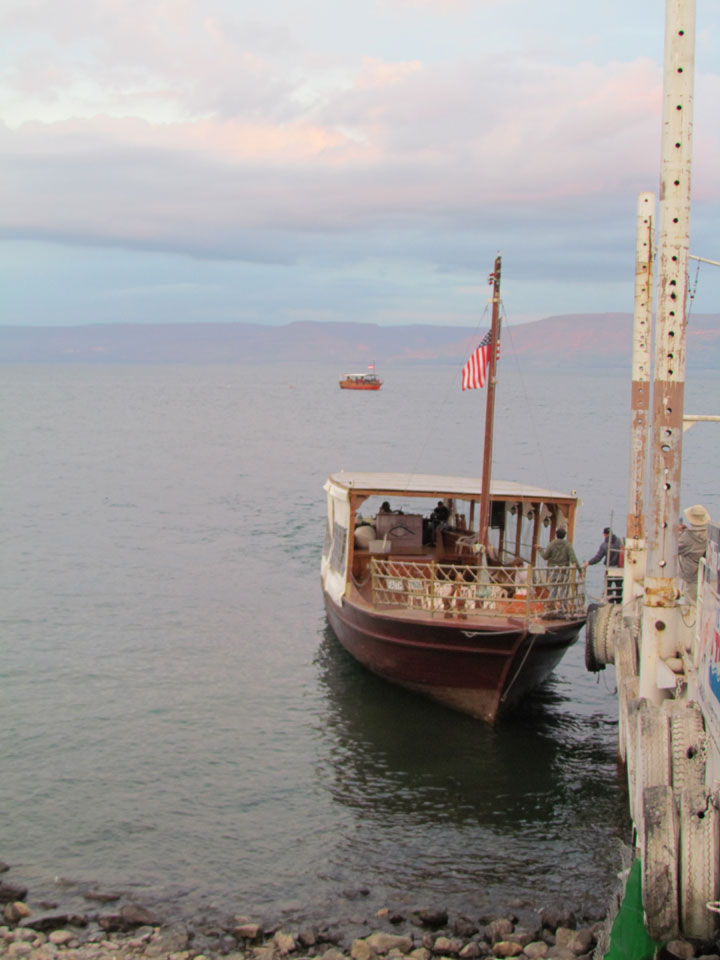 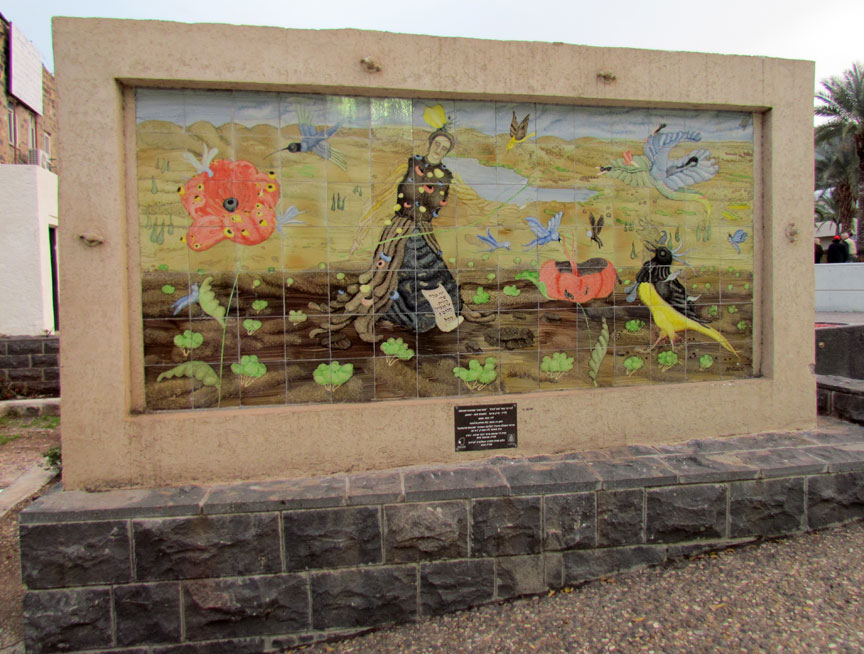