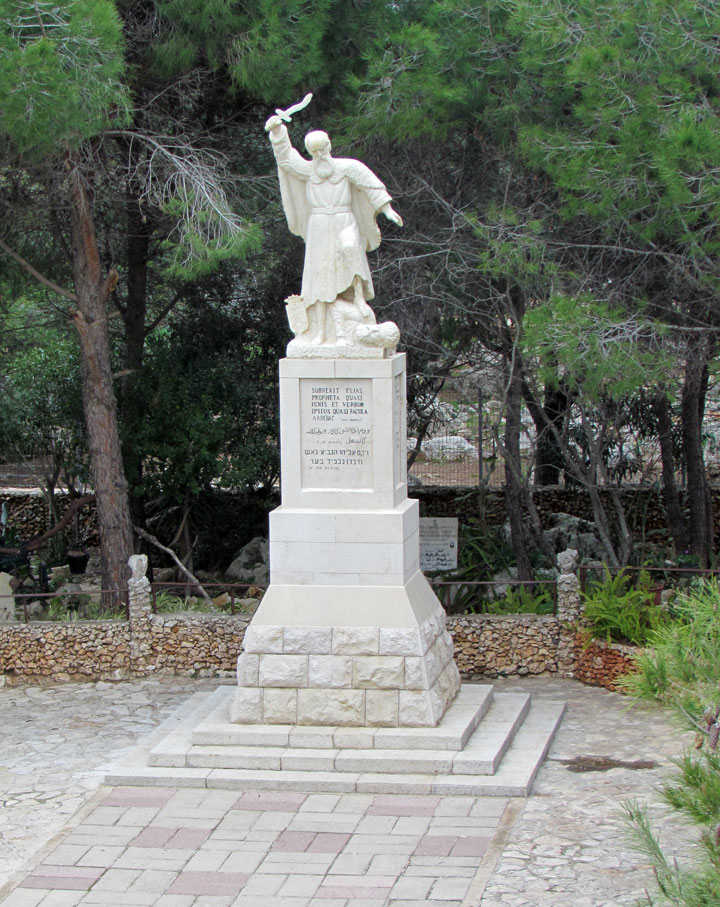 Mount Carmel (Hebrew: הַר הַכַּרְמֶל‎‎, Har HaKarmel ISO 259-3 Har ha Karmell (lit. God's vineyard); Greek: Κάρμηλος, Kármēlos; Arabic: الكرمل‎, Kurmul) is a coastal mountain range in northern Israel stretching from the Mediterranean Sea towards the southeast. Archaeologists have discovered ancient wine and oil presses at various locations on Mt. Carmel. The range is a UNESCO biosphere reserve and a number of towns are located there, most notably the city of Haifa, Israel's third largest city, located on the northern slope. 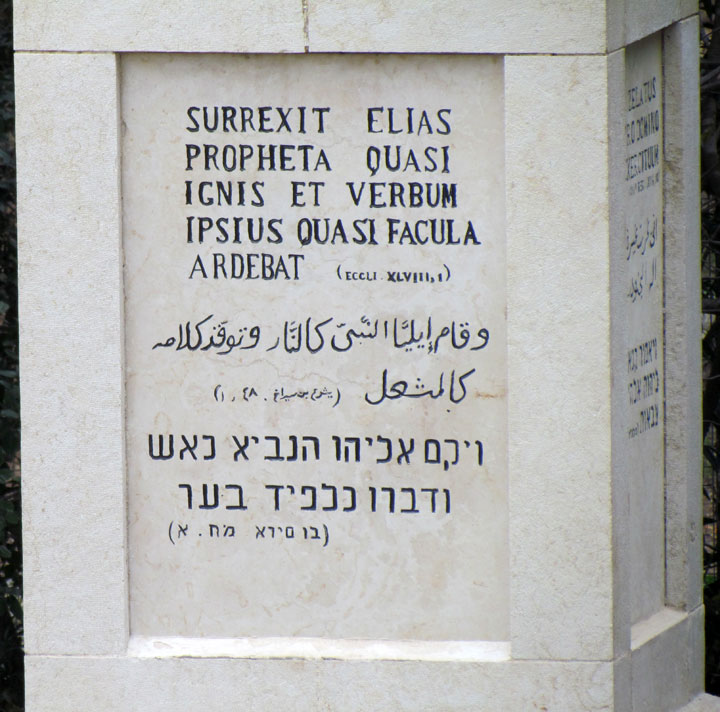 The Carmel range is approximately 6.5 to 8 km (4 to 5 miles) wide, sloping gradually towards the southwest, but forming a steep ridge on the northeastern face, 546 m (1,810 ft) high. It is named Rom Carmel. The Jezreel Valley lies to the immediate northeast. The range forms a natural barrier in the landscape, just as the Jezreel Valley forms a natural passageway, and consequently the mountain range and the valley have had a large impact on migration and invasions through the Levant over time. The mountain formation is an admixture of limestone and flint, containing many caves, and covered in several volcanic rocks. The sloped side of the mountain is covered with luxuriant vegetation, including oak, pine, olive, and laurel trees. 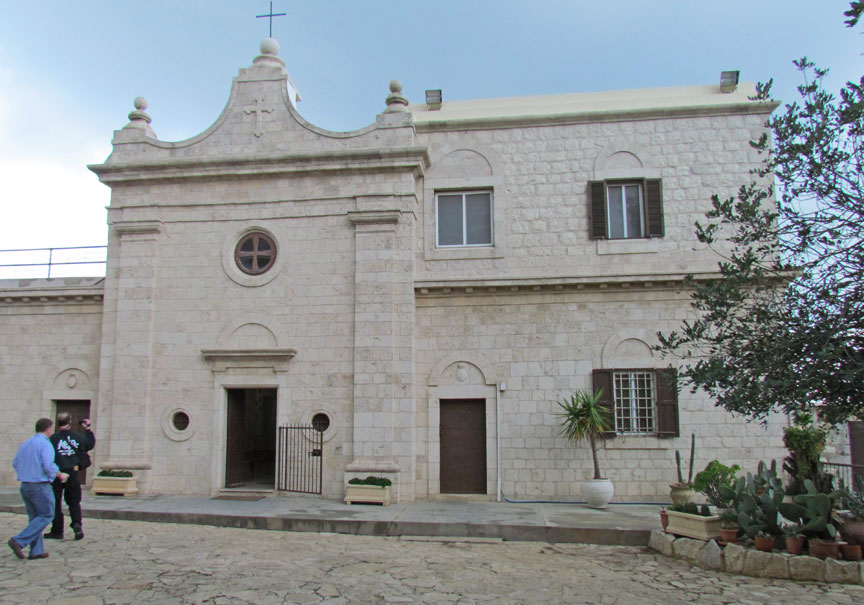 Several modern towns are located on the range, including Yokneam on the eastern ridge, Zikhron Ya'aqov on the southern slope, the Druze town of Carmel City on the more central part of the ridge, and the towns of Nesher, Tirat Hakarmel, and the city of Haifa, on the far northwestern promontory and its base. There is also a small kibbutz called Beit Oren, which is located on one of the highest points in the range to the southeast of Haifa. 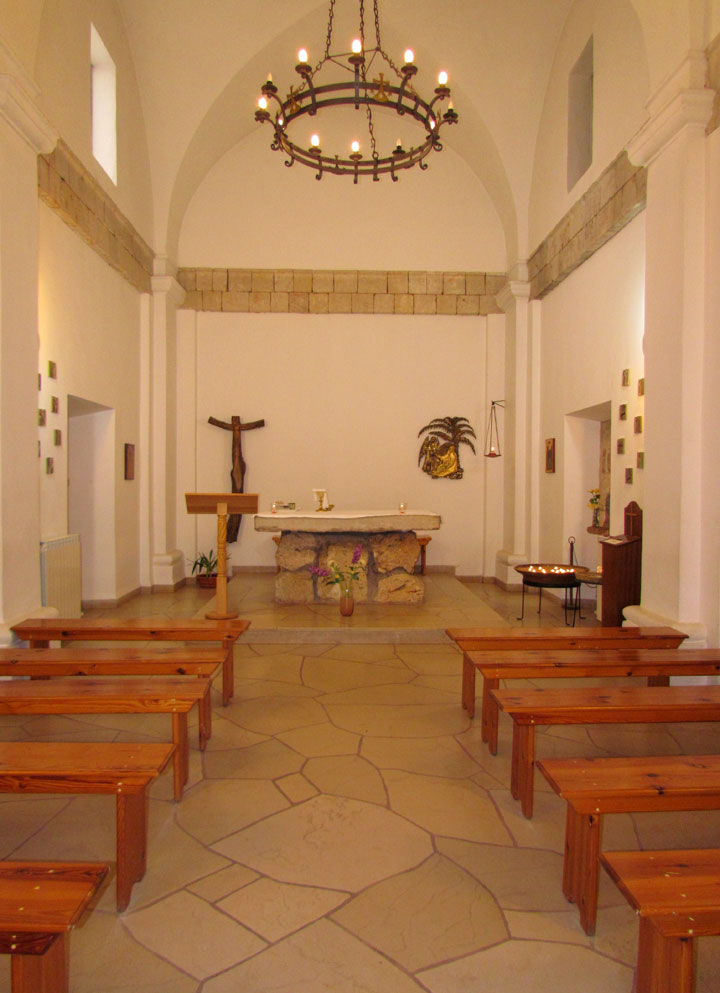 As part of a 1929–1934 campaign, between 1930 and 1932, Dorothy Garrod excavated four caves, and a number of rock shelters, in the Carmel mountain range at el-Wad, el-Tabun, and Es Skhul. Garrod discovered Neanderthal and early modern human remains, including the skeleton of a Neanderthal female, named Tabun I, which is regarded as one of the most important human fossils ever found. The excavation at el-Tabun produced the longest stratigraphic record in the region, spanning 600,000 or more years of human activity, from the Lower Paleolithic to the present day, representing roughly a million years of human evolution. There are also several well-preserved burials of Neanderthals and Homo Sapiens Sapiens) and passage from nomadic hunter-gatherer groups to complex, sedentary agricultural societies is extensively documented at the site. Taken together, these emphasize the paramount significance of the Mount Carmel caves for the study of human cultural and biological evolution within the framework of palaeo-ecological changes." 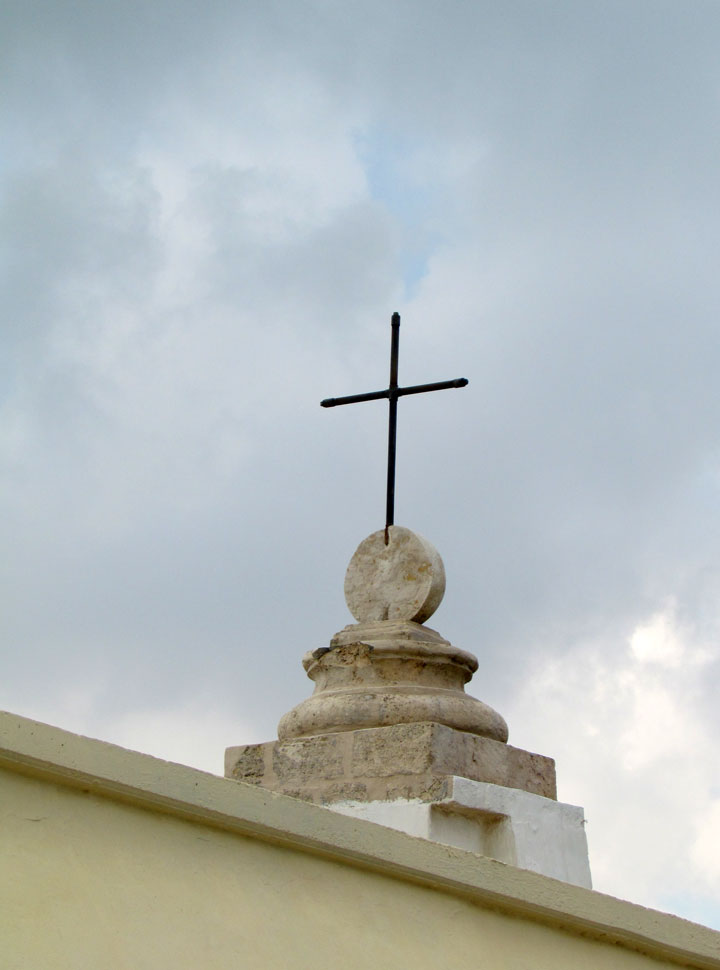 Due to the lush vegetation on the sloped hillside, and many caves on the steeper side, Carmel became the haunt of criminals; Carmel was seen as a place offering an escape from Yahweh, as implied by the Book of Amos. According to the Books of Kings, Elisha travelled to Carmel straight after cursing a group of young men because they had mocked him and the ascension of Elijah by jeering, "Go on up, bald man!" After this, bears came out of the forest and killed 42 of them (The noun na'ar always refers to males but can include different ages.) This does not necessarily imply that Elisha had sought asylum there from any potential backlash, although the description in the Book of Amos, of the location being a refuge, is dated by textual scholars to be earlier than the accounts of Elisha in the Book of Kings, and according to Strabo it had continued to be a place of refuge until at least the first century. 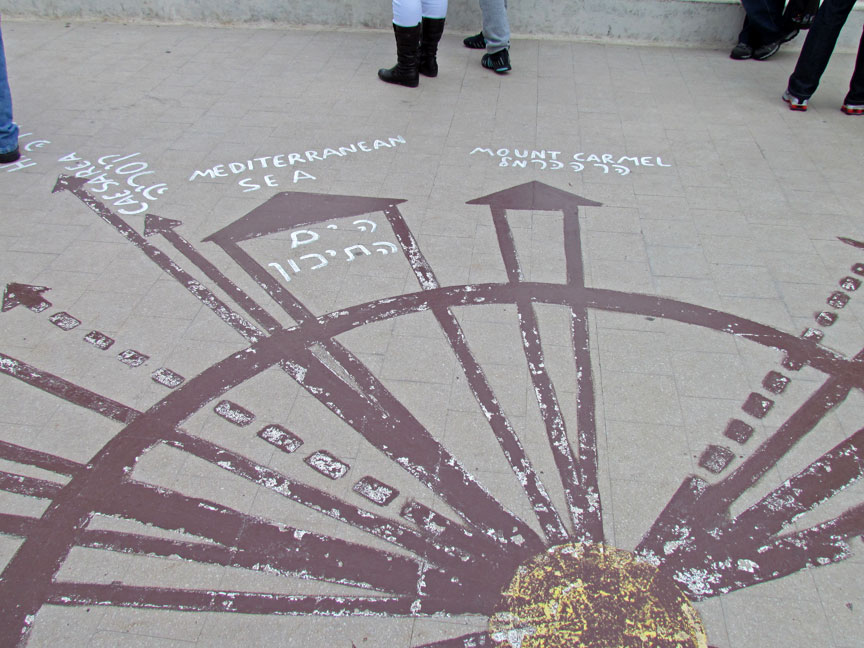 According to Epiphanius, and Josephus, Mount Carmel had been the stronghold of the Essenes that came from a place in Galilee named Nazareth; though this Essene group are sometimes consequently referred to as Nazareans, they are not to be confused with the "Nazarene" sect, which followed the teachings of Jesus, but associated with the Pharisees. Members of the modern American groups claiming to be Essenes, but viewed by scholars as having no ties to the historical group, treat Mount Carmel as having great religious significance on account of the protection it afforded to the historic Essene group. 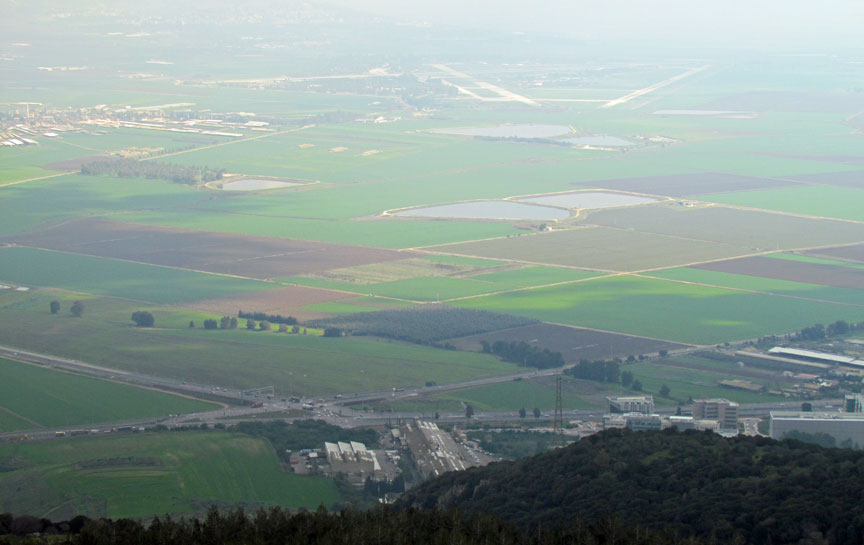 view toward the air force base

During World War I, Mount Carmel played a significant strategic role. The (20th century) Battle of Megiddo took place at the head of a pass through the Carmel Ridge, which overlooks the Valley of Jezreel from the south. General Allenby led the British in the battle, which was the turning point in the war against the Ottoman Empire. The Jezreel Valley had played host to many battles before, including the very historically significant Battle of Megiddo between the Egyptians and Canaanites, but it was only in the 20th century battle that the Carmel Ridge itself played a significant part, due to the developments in munitions. 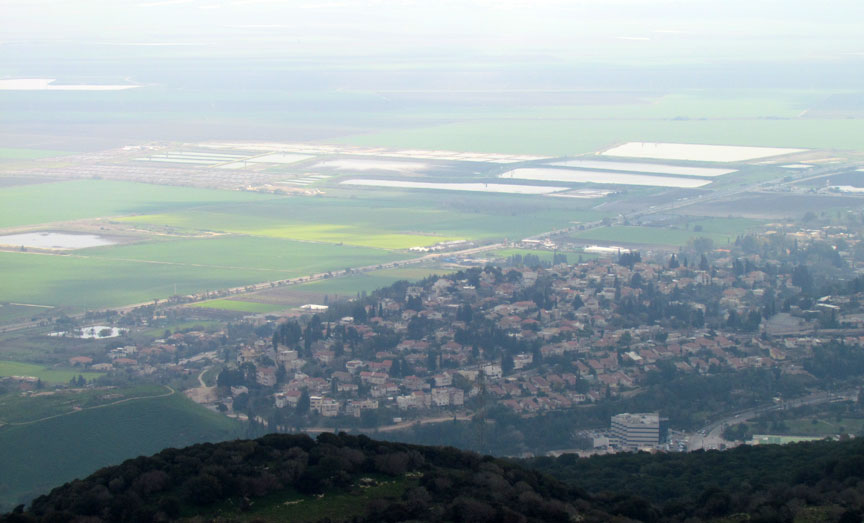 In ancient Canaanite culture, high places were frequently considered to be sacred, and Mount Carmel appears to have been no exception; Thutmose III lists a holy headland among his Canaanite territories, and if this equates to Carmel, as Egyptologists such as Maspero believe, then it would indicate that the mountain headland was considered sacred from at least the 15th century BC. According to the Books of Kings, there was an altar to God on the mountain, which had fallen into ruin by the time of Ahab, but was rebuilt by Elijah. Iamblichus describes Pythagoras visiting the mountain on account of its reputation for sacredness, stating that it was the most holy of all mountains, and access was forbidden to many, while Tacitus states that there was an oracle situated there, which Vespasian visited for a consultation; Tacitus states that there was an altar there, but without any image upon it, and without a temple around it. 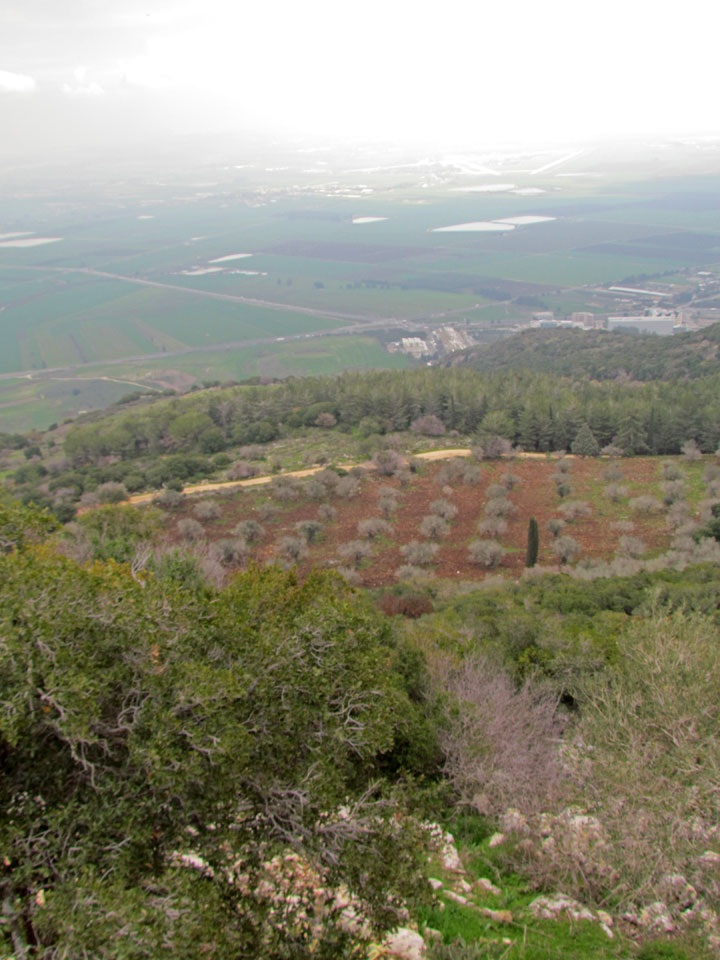 In mainstream Jewish, Christian, and Islamic thought, Elijah is indelibly associated with the mountain, and he is regarded as having sometimes resided in a grotto on the mountain. In the Books of Kings, Elijah challenges 450 prophets of a particular Baal to a contest at the altar on Mount Carmel to determine whose deity was genuinely in control of the Kingdom of Israel; since the narrative is set during the rule of Ahab and his association with the Phoenicians, biblical scholars suspect that the Baal in question was probably Melqart. 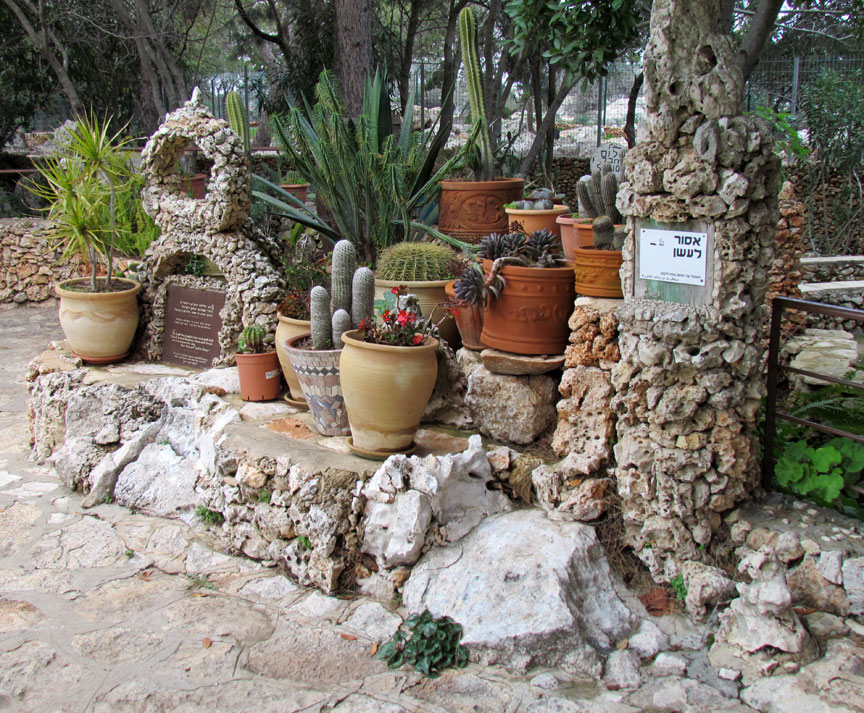 According to the Bible in 1 Kings 18, the challenge was to see which deity could light a sacrifice by fire. After the prophets of Baal had failed to achieve this, Elijah had water poured on his sacrifice several times to saturate the STONE altar, prostrated himself in prayer to God, fire fell from the sky, and immediately consumed the sacrifice and the water, prompting the Israelite witnesses to proclaim, "The Lord, He is God! The Lord, He is God!". In the account, clouds gather, the sky turns black, and it rains heavily, ending a long drought. 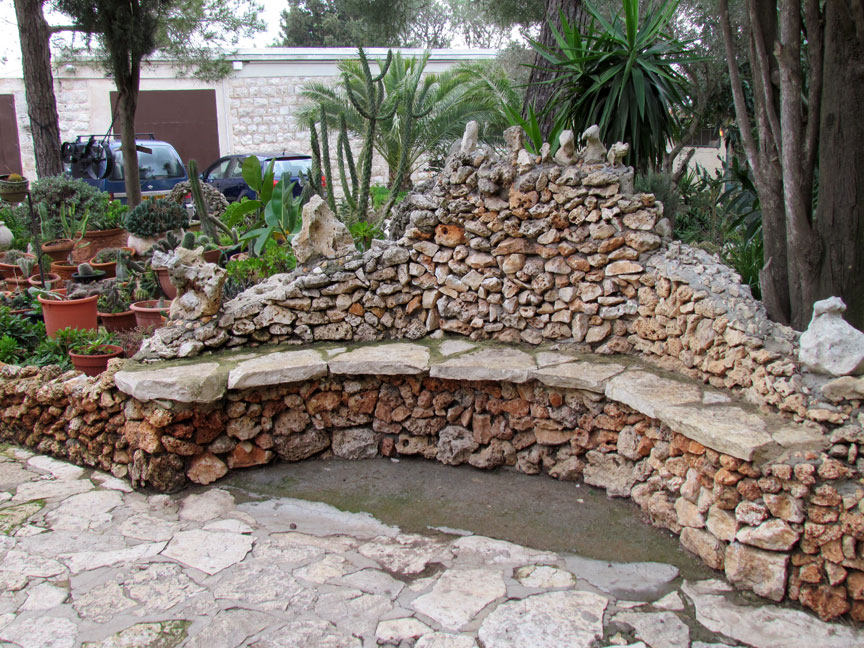 Though there is no biblical reason to assume that the account of Elijah's victory refers to any particular part of Mount Carmel, Islamic tradition places it at a point known as El-Maharrakah, meaning the burning. In 1958, archaeologists discovered something on the mountain range that resembled an altar, which they assumed must have been Elijah's altar. 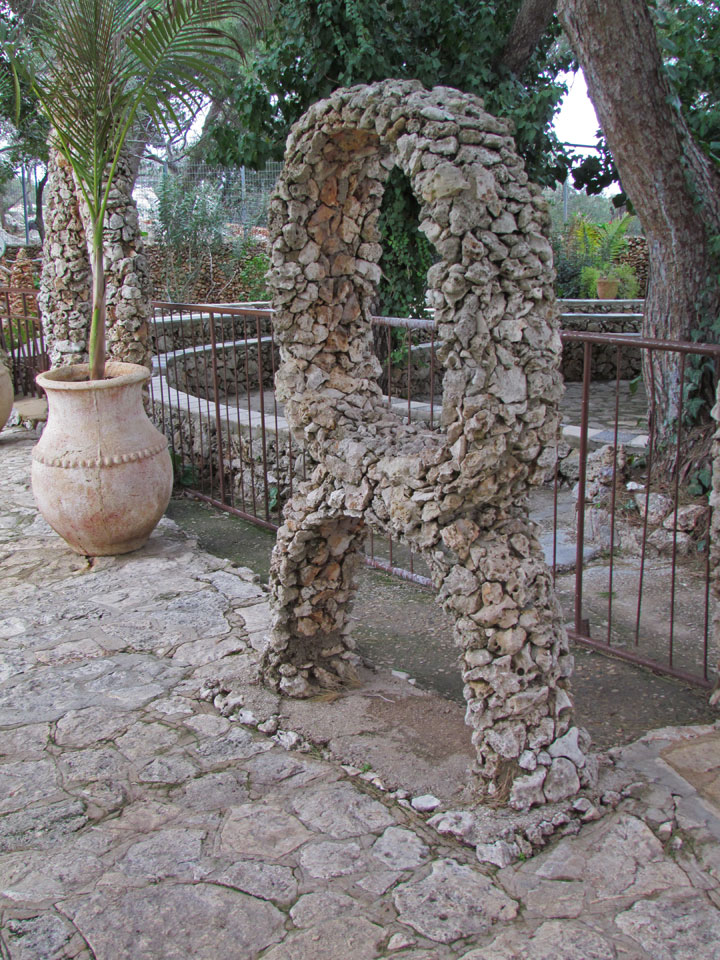 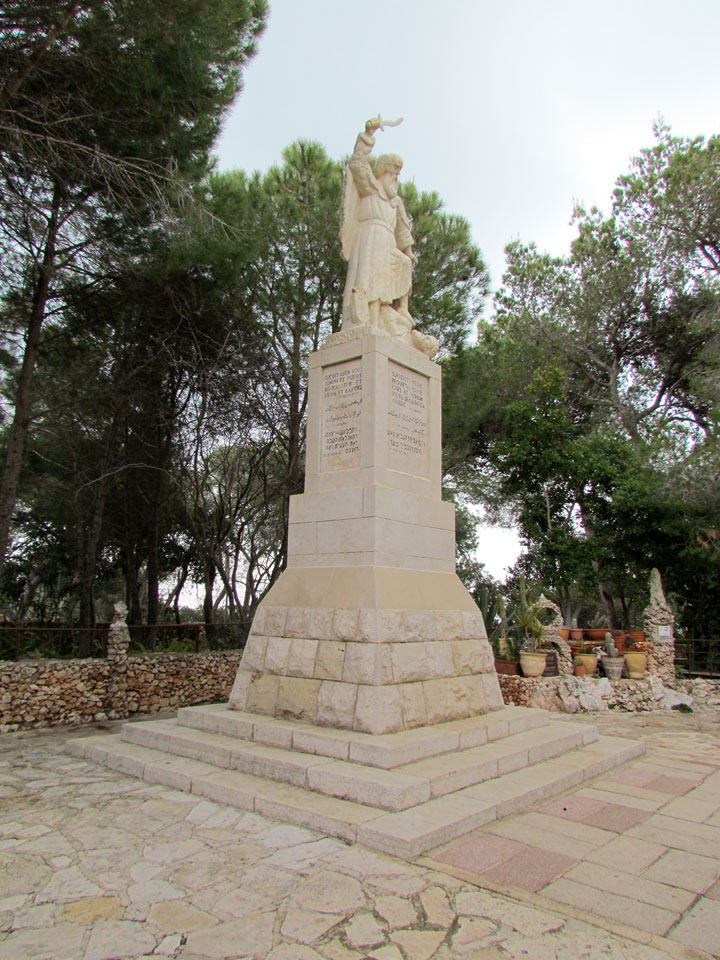