Beach on the Mediterranean Sea

, also Tel Aviv-Jaffa, city in Israel, on the Mediterranean Sea, south of the mouth of the Yarqon River. Tel Aviv-Yafo is Israel's second largest city after Jerusalem and the country's main commercial, financial, and manufacturing center. Among its diverse products are processed food, textiles, clothing, chemicals, metal and wood items, motor vehicles, and electrical and electronic equipment. Also important are diamond cutting and printing and publishing. The city, which enjoys a warm climate and is almost entirely fronted by beaches, has numerous hotels and is an important tourist center. The municipality consists of two distinct centers: historic Jaffa on the south, and modern Tel Aviv stretching to the north and east. Jaffa (ancient Joppa) is a former Arab town with old buildings and winding streets. Tel Aviv has wide avenues lined with trees and modern apartment buildings. Tel Aviv-Yafo is a major center of Israeli cultural life.

Its facilities include several museums and music and arts centers; the city is the home of the Israel Philharmonic Orchestra and other performing-arts groups. The Histadrut (General Federation of Labor) and Israel's Ministry of Defense both have their headquarters in Tel Aviv-Yafo. Tel Aviv University (1953) and the Open University of Israel (founded as Everyman's University in 1974; renamed in 1989) are located here. Bar-Ilan University (1955) is in the nearby suburb of Ramat Gan. Periodicals and newspapers are published here in a number of languages.

The site of Jaffa, a small promontory jutting into the Mediterranean Sea, has been occupied for nearly 4000 years. During ancient times it was besieged by the Egyptians, Persians, and Greeks. It was destroyed by the Romans during the Jewish war of AD68. Jaffa was captured by Crusaders in 1126 and again in 1191 and in each case was reconquered by the Muslims (see Crusades). In 1909 Tel Aviv (Hebrew for "hill of spring") was established by Jewish settlers on a sand dune north of Jaffa. The new suburb grew slowly, and in 1916, during World War I, its inhabitants were evacuated by Turkey, then in control of Palestine, because of their pro-Allied sentiments.

It was resettled after the British took control in 1917. Following anti-Jewish riots in Jaffa in 1921, the Jewish population of that town immigrated to Tel Aviv, increasing its population considerably. Between 1931 and 1936 the population of Tel Aviv increased from 45,000 to 145,000, primarily because of large-scale emigration of Jews from Nazi Germany. In April 1948 Jaffa was taken by Jewish forces, and nearly its entire population (virtually all Arab) fled. In May 1948, with the establishment of the state of Israel, Tel Aviv was made the country's provisional capital and was subsequently bombed several times by the Egyptian military. In 1949 the administrative capital was transferred to Jerusalem, although the Ministry of Defense remained in Tel Aviv for security reasons.

car decorated for a wedding

In 1950 Tel Aviv and Jaffa were incorporated as a single municipality. The city's period of greatest growth was during the early 1950s, when large numbers of Jewish immigrants, mainly from Europe, swelled its population. During the Persian Gulf War in 1991, Tel Aviv-Yafo was the target of Iraqi Scud missiles, despite Israel's non-combatant status throughout the war. In October 1994 at least 20 Israeli civilians were killed and as many as 50 wounded in a terrorist bombing in Tel Aviv-Yafo. A radical wing of the militant Palestinian group called Hamas (Islamic Resistance Movement) claimed responsibility for the attack. This was the most damaging in a string of attacks against Israelis by members of Hamas, which vehemently opposed the Israeli-Palestinian peace agreement signed in September 1993. Population (1997 estimate) city, 353,100; metropolitan area, 1,951,400. 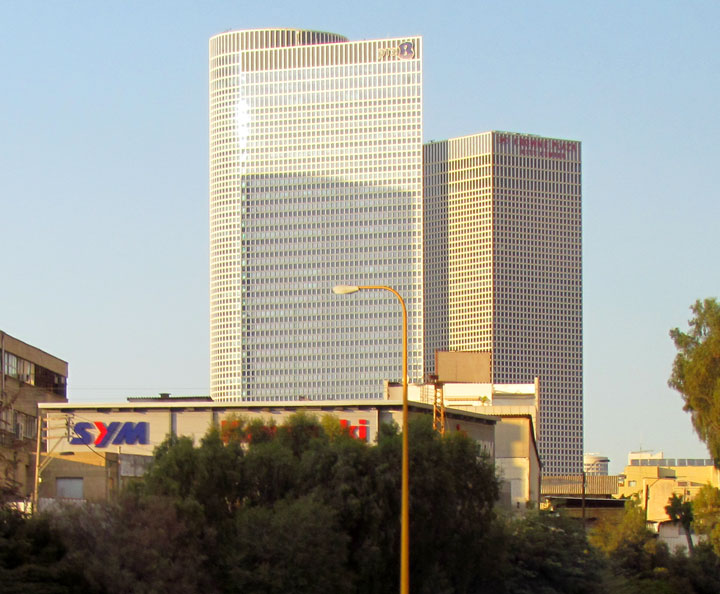 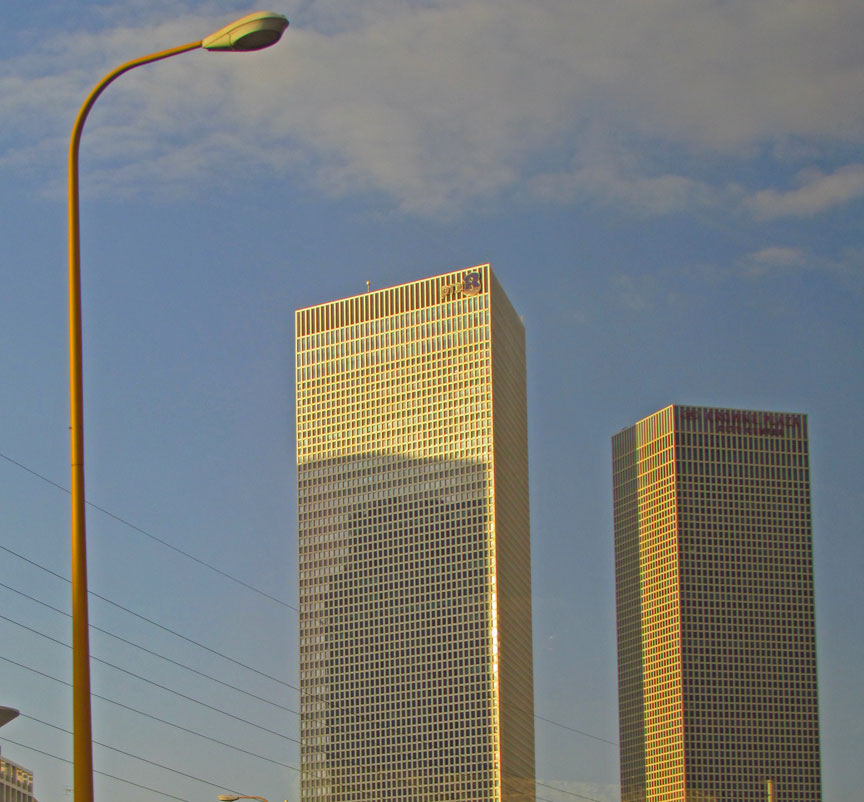 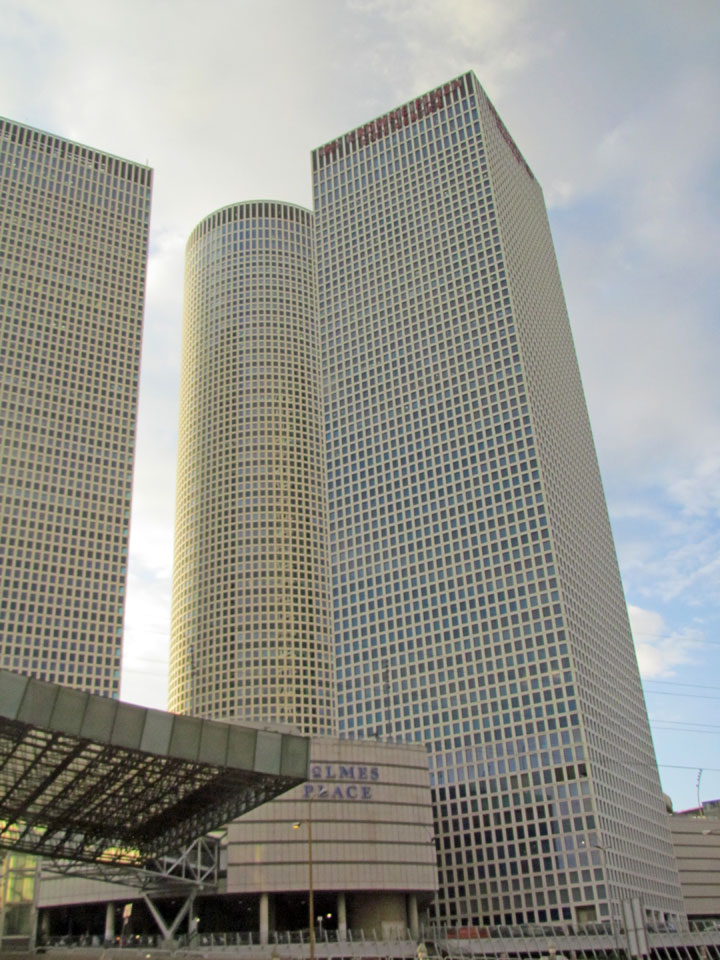 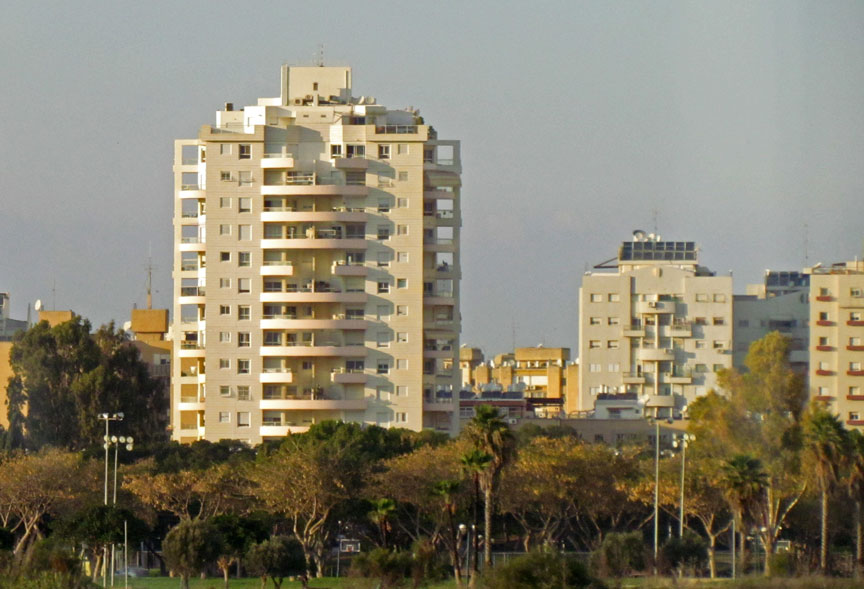 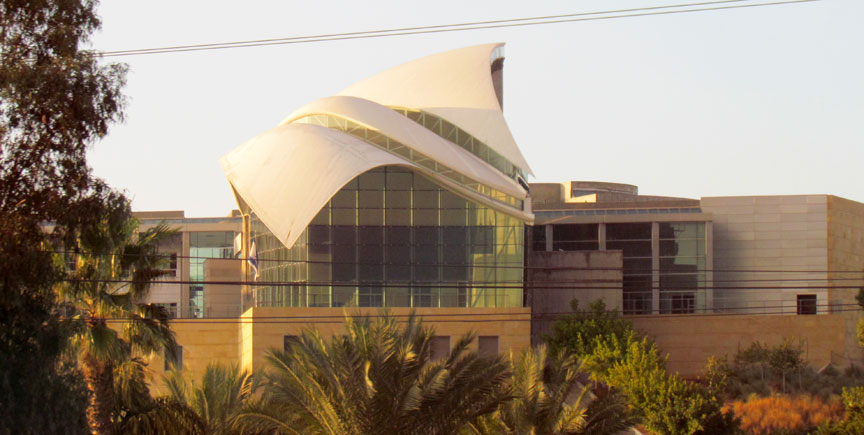 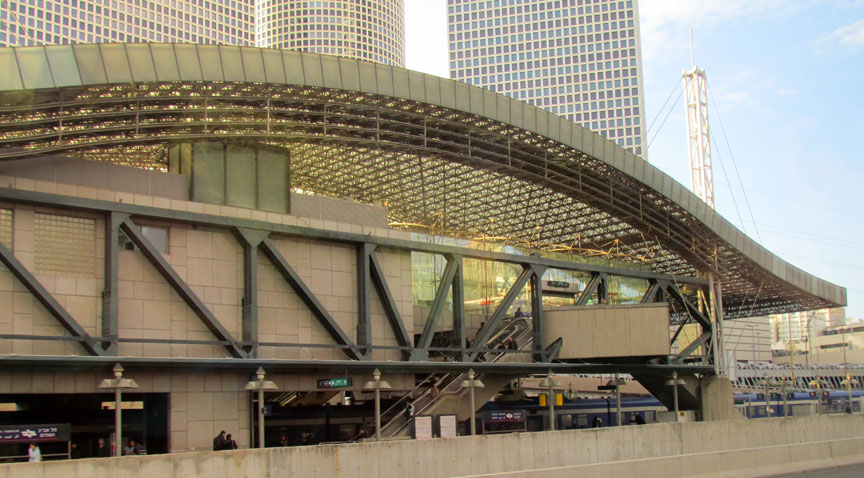 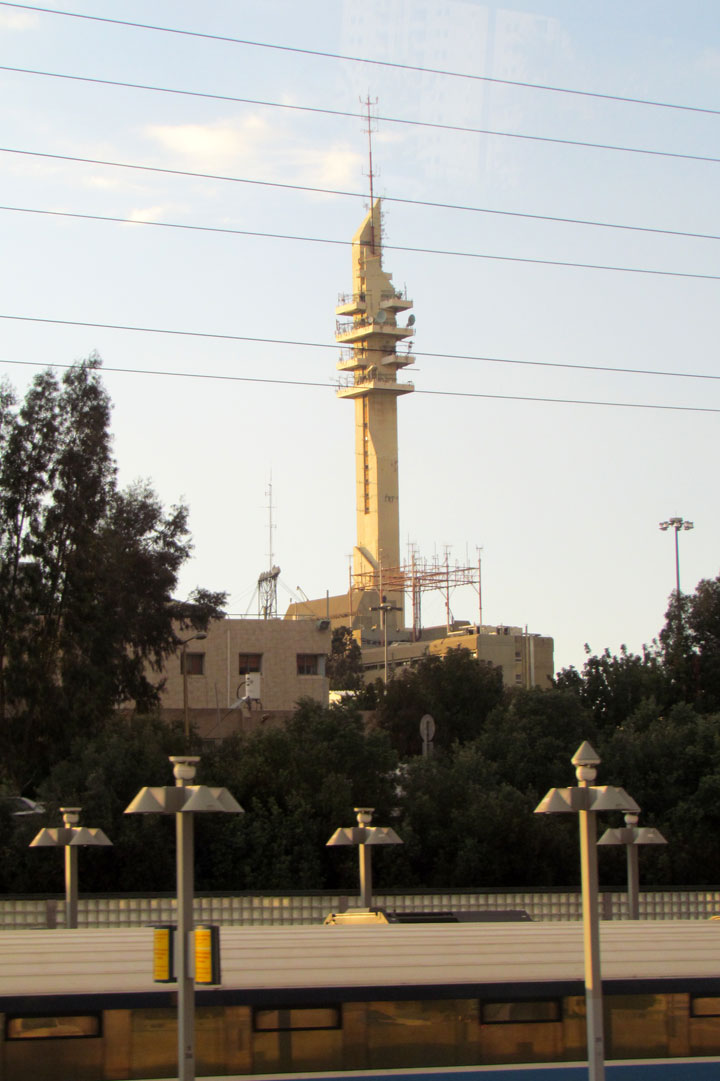 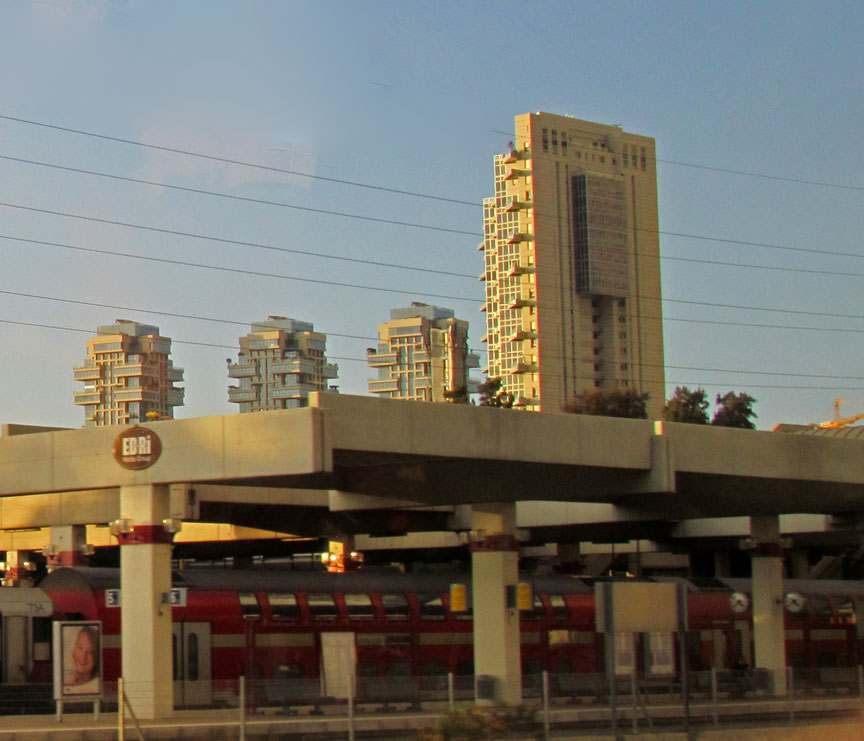 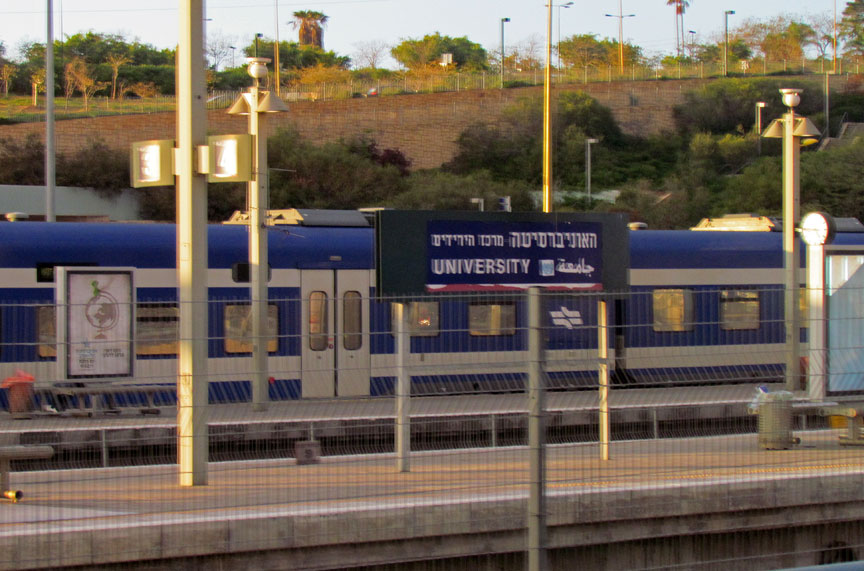