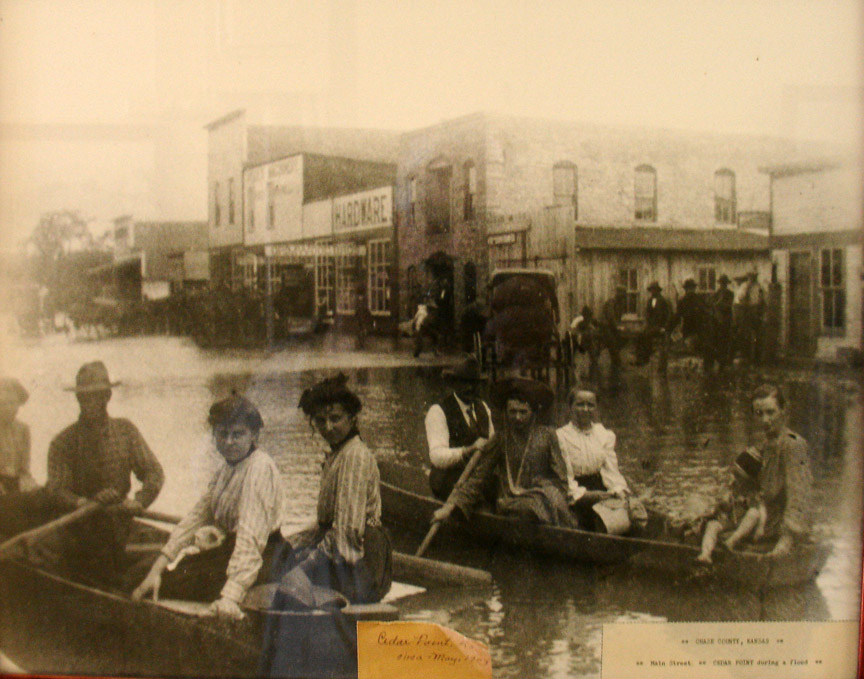 boating on Main Street during one of the periodic floods 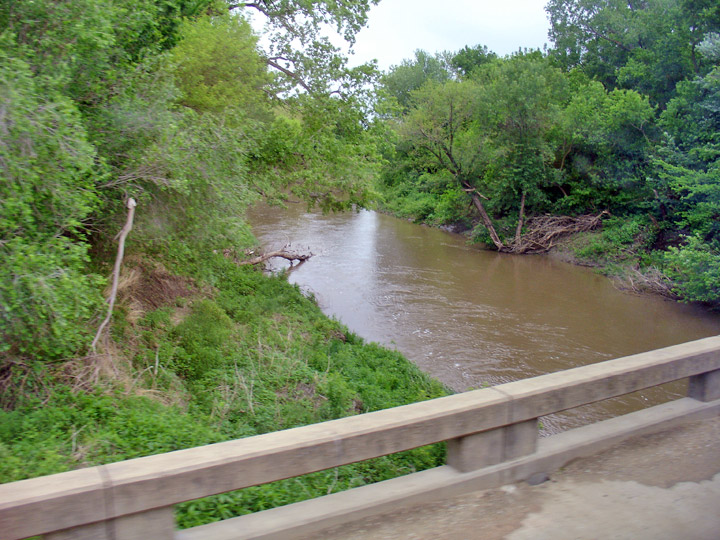 the Cottonwood River which causes the flooding 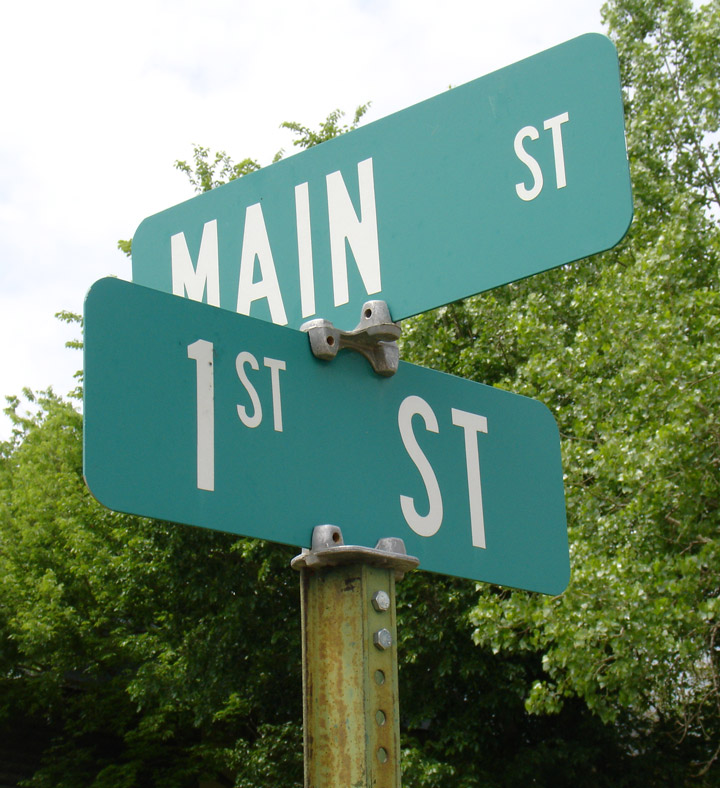 on the North Side 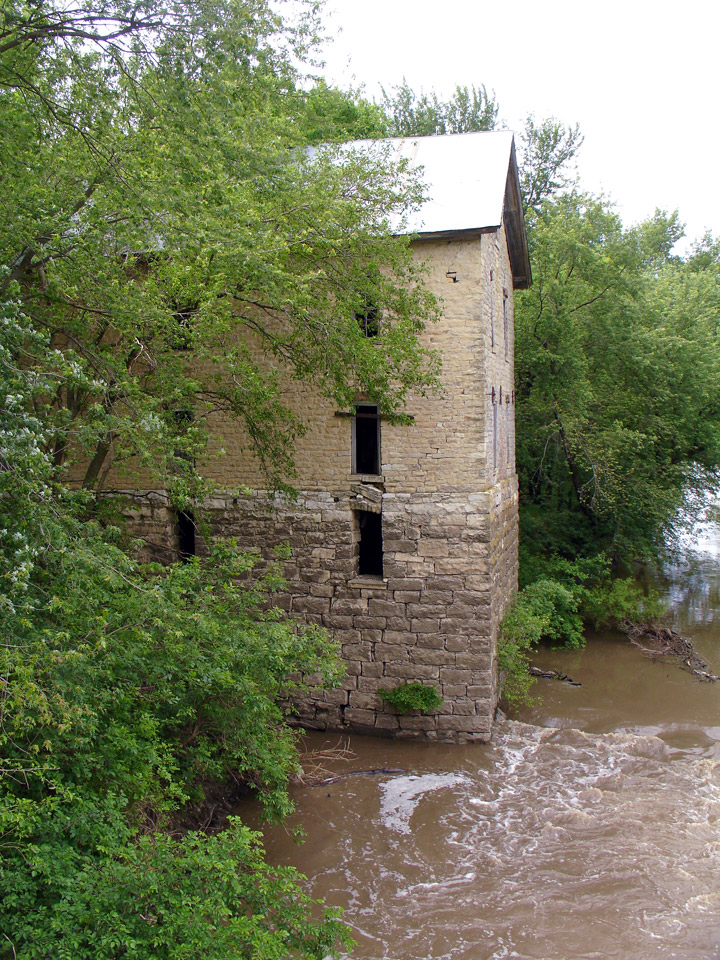 mill on the Cottonwood River 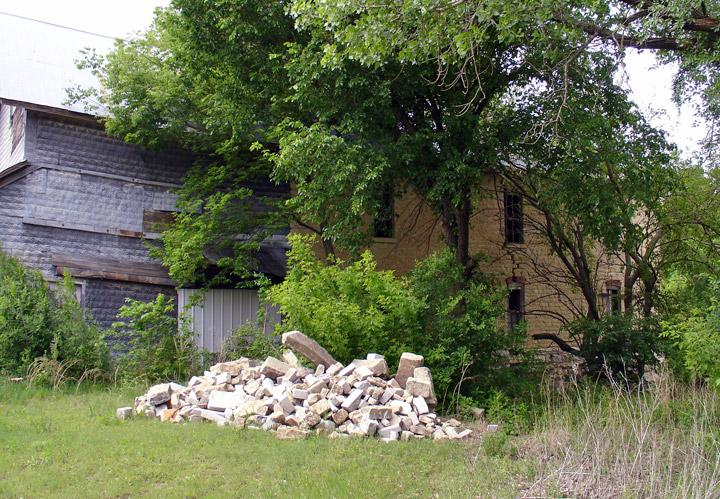 side view of the mill 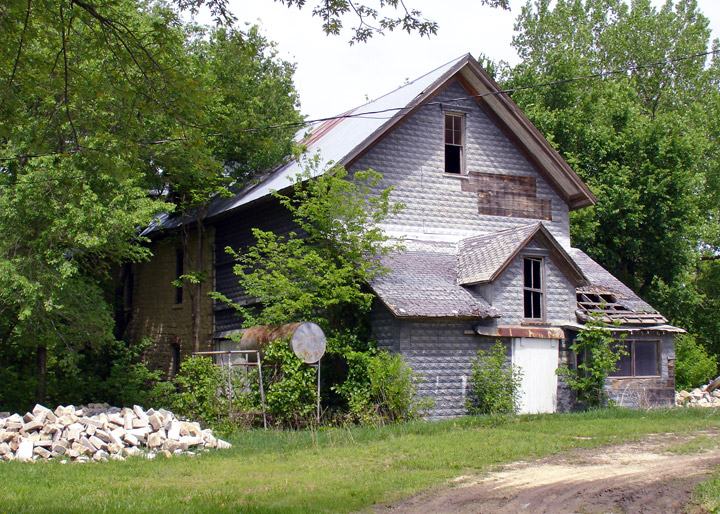 street side of the mill 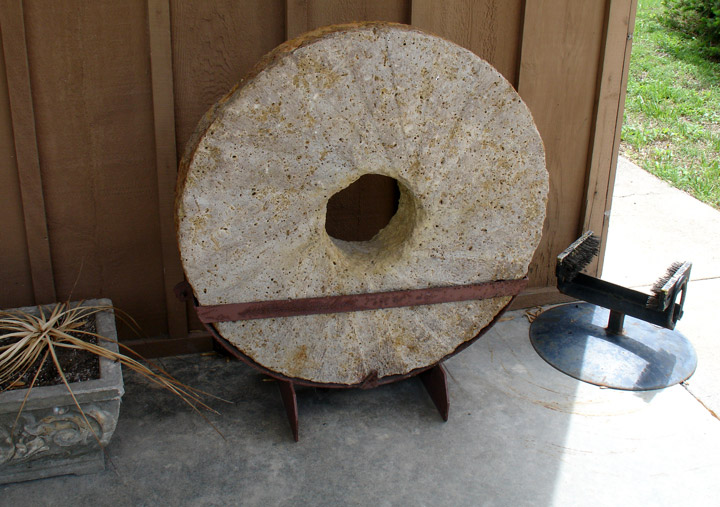 one of the mill stones

on the South side 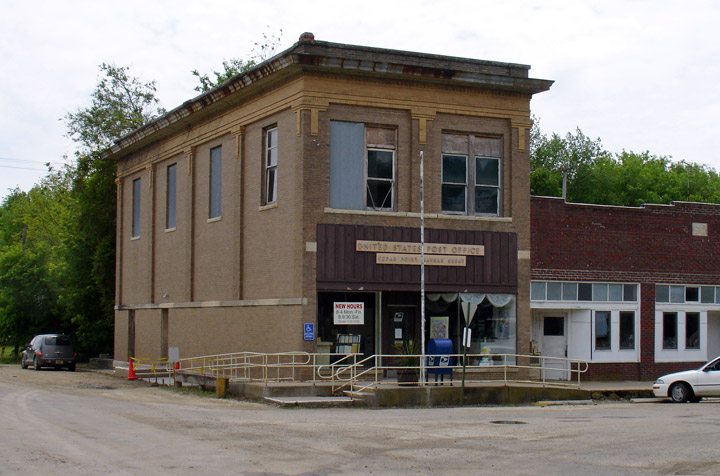 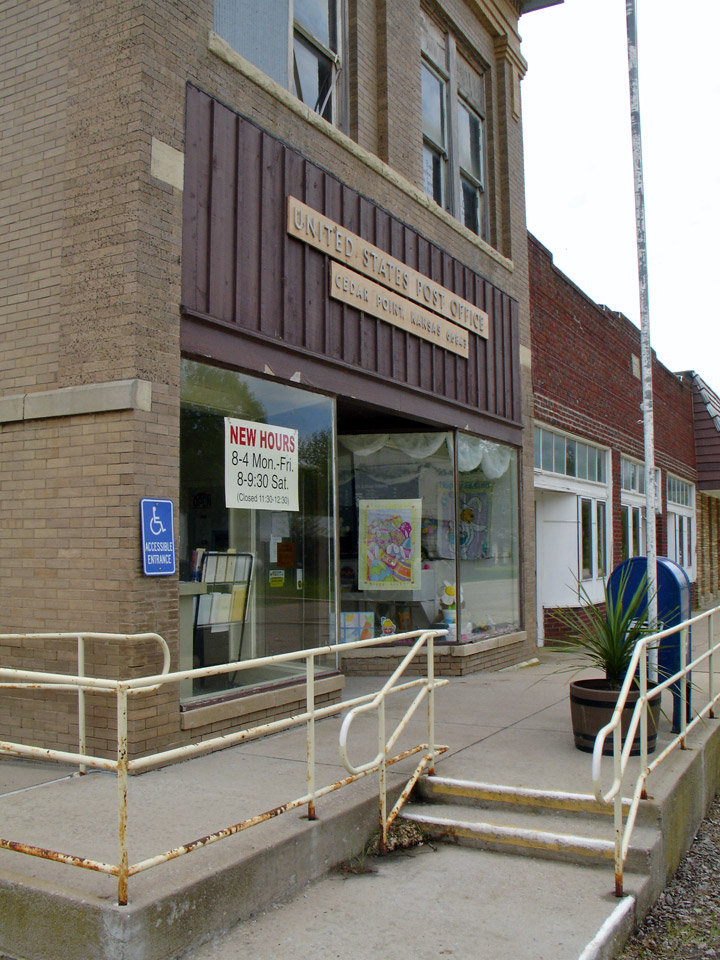 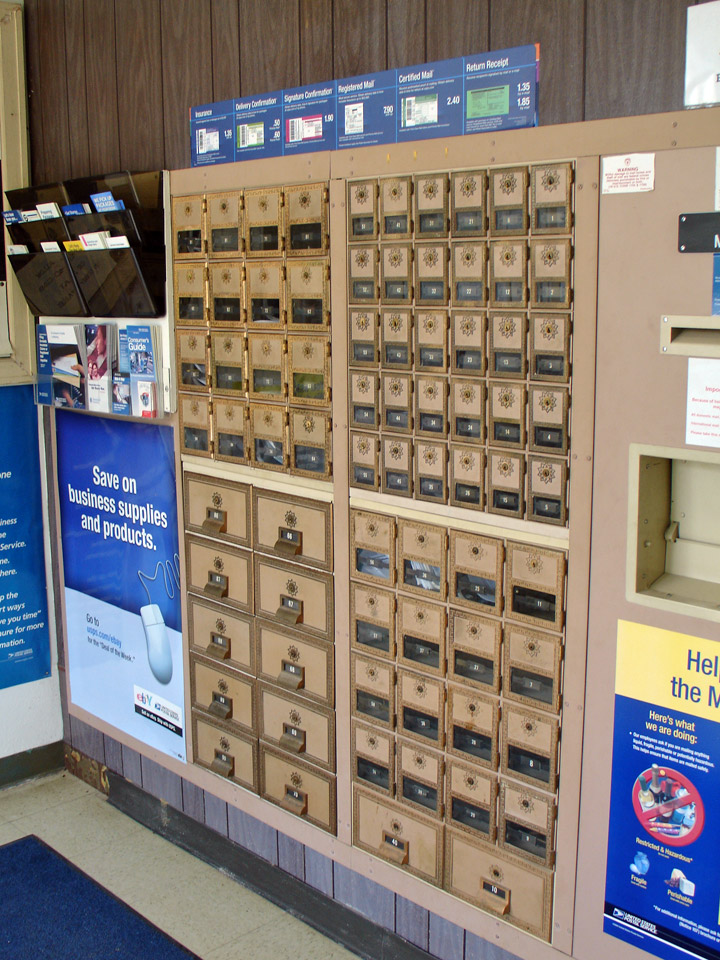 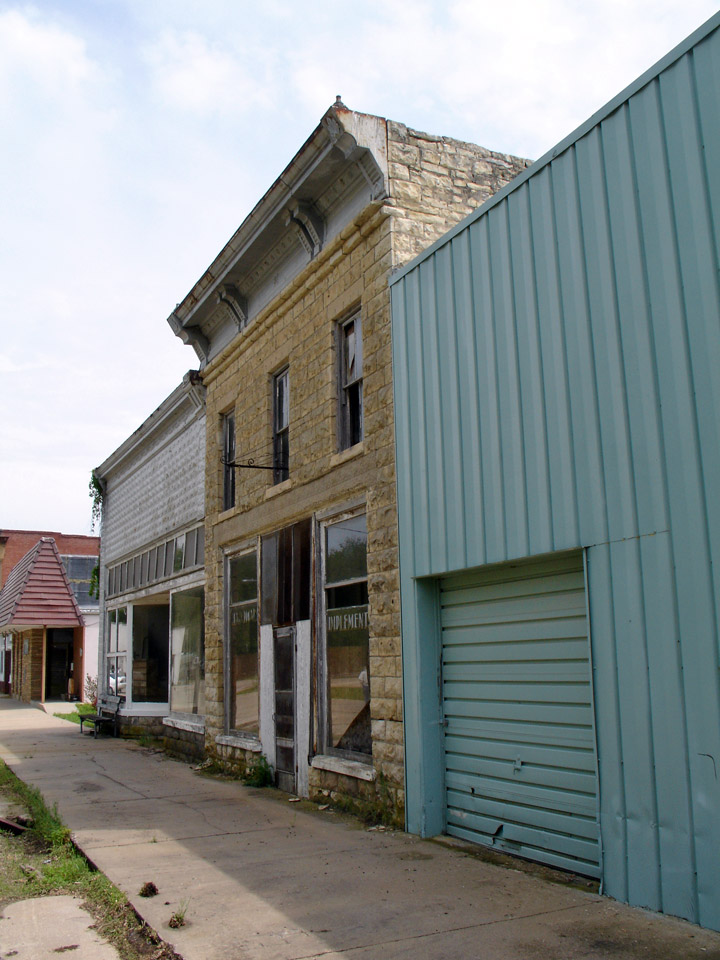 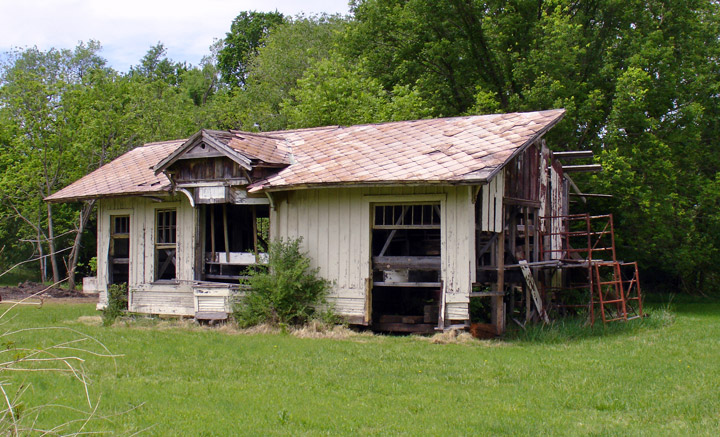 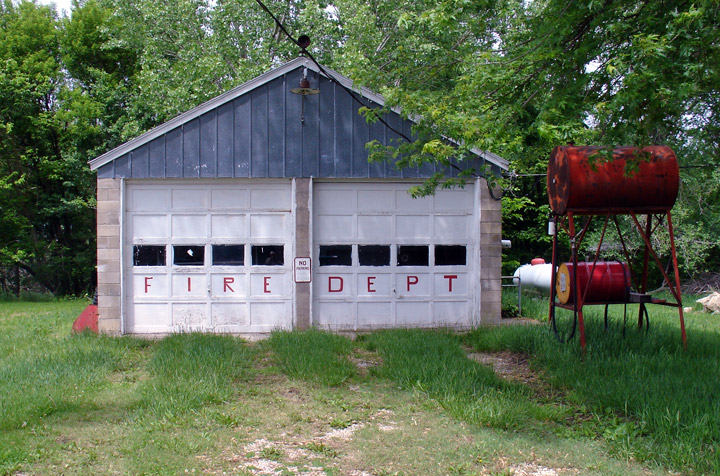 on the East side 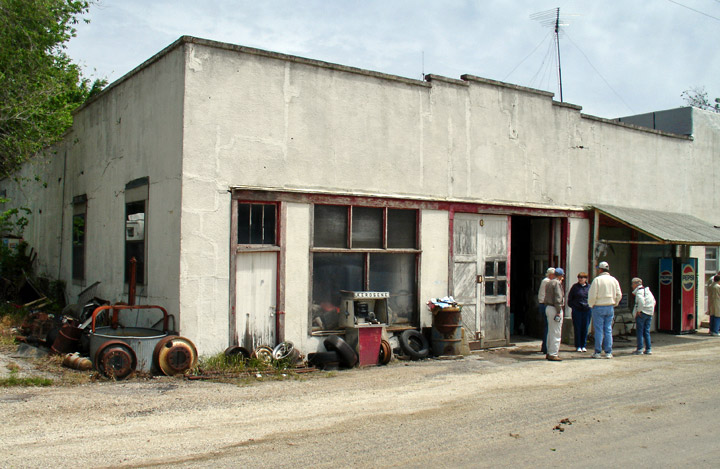 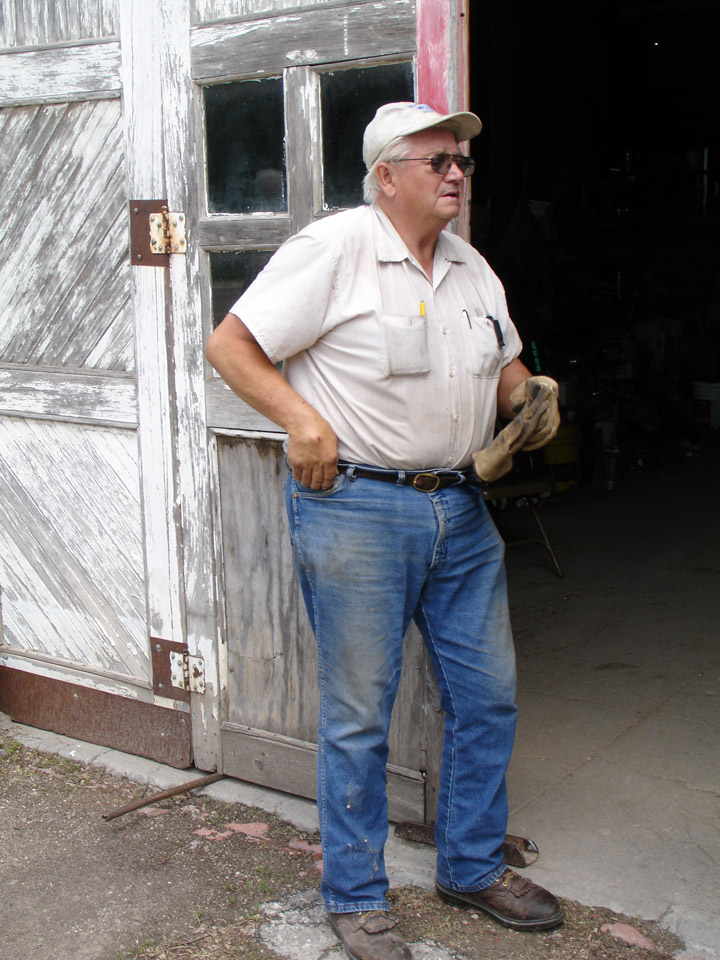 Gerald Carpenter who spent all his life in Cedar Point 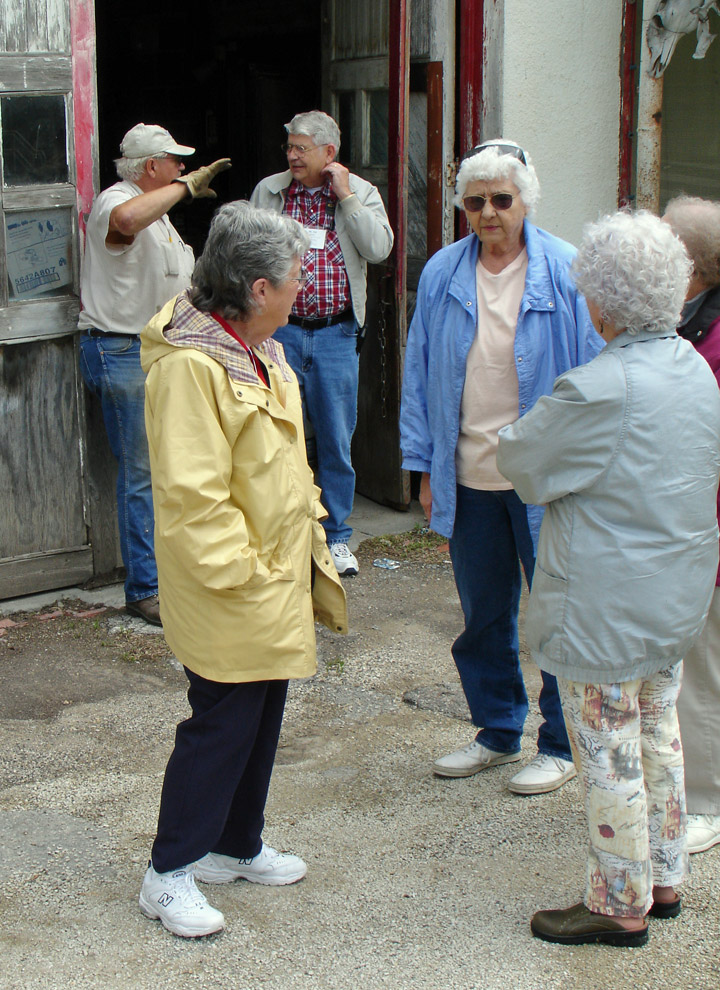 Gerald Carpenter and his sister, Yvonne (Carpenter) Allen (center right)
telling visitors the story of the town and the flooding

Around the former town 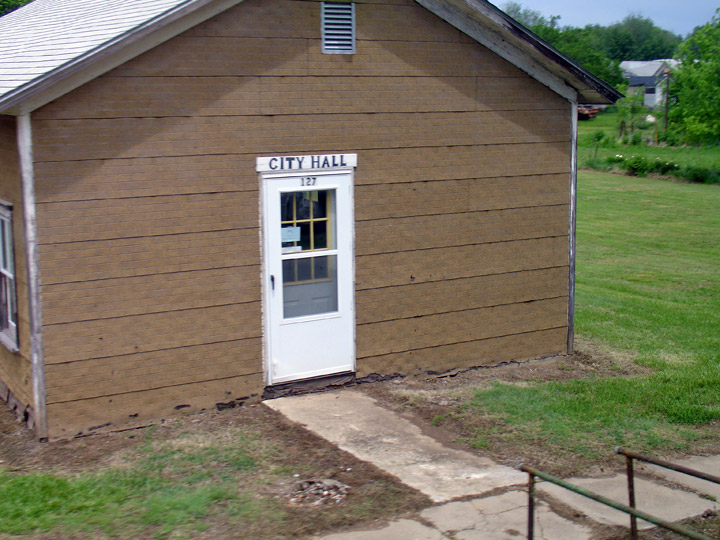 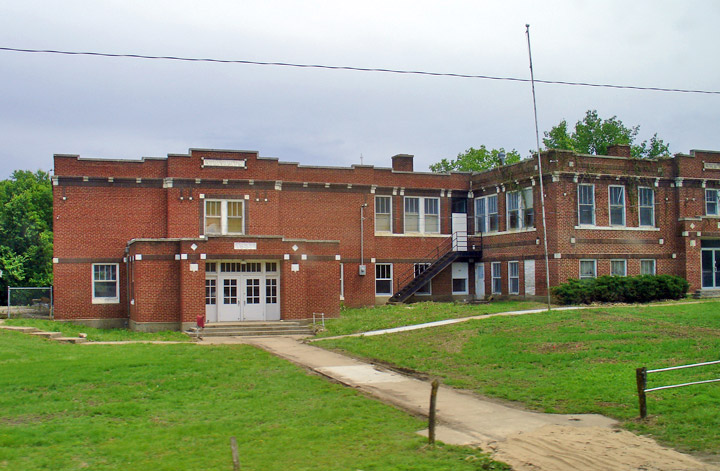 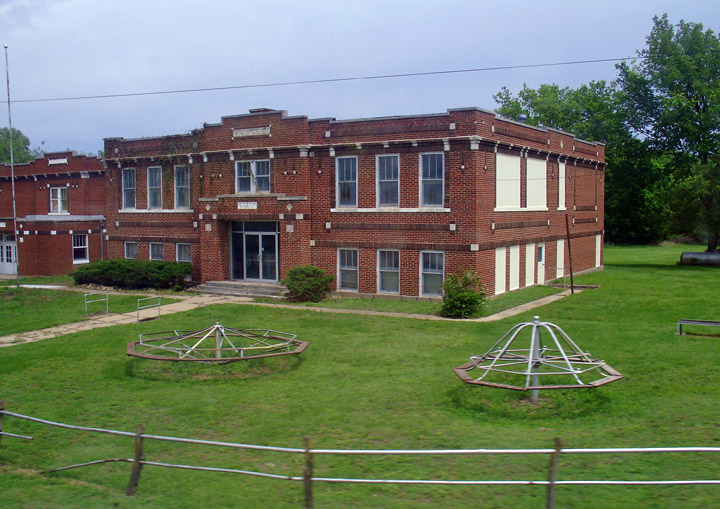 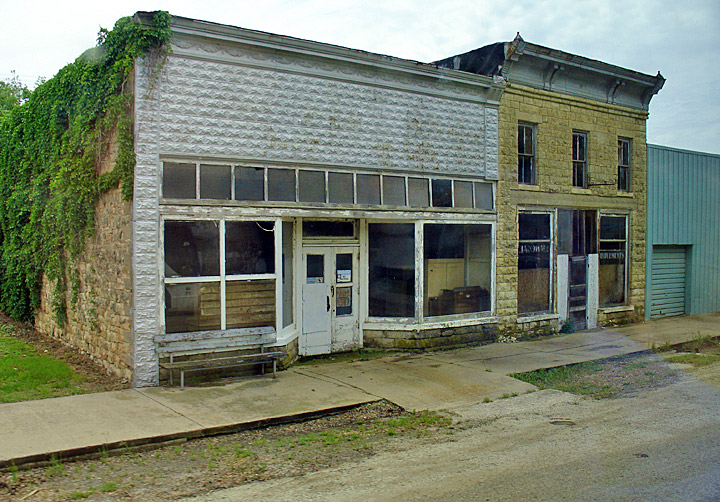 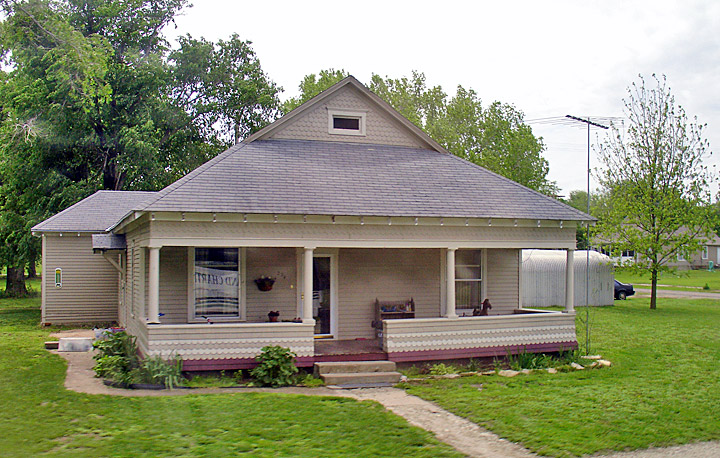 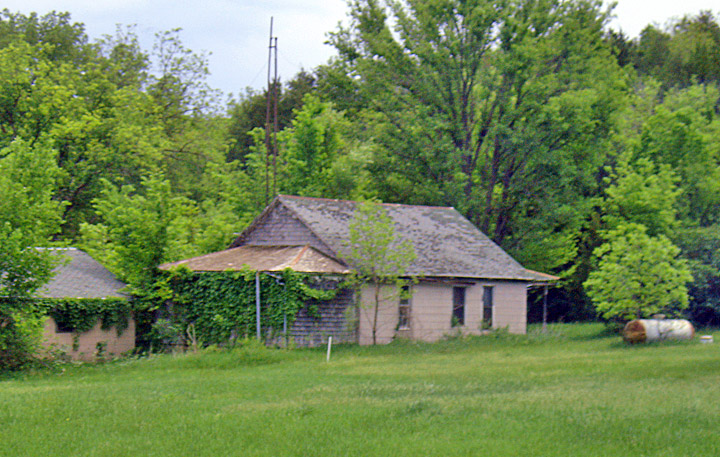 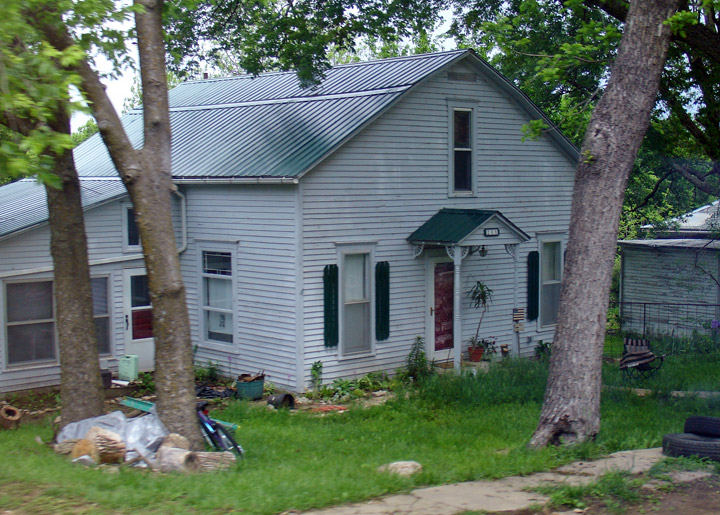 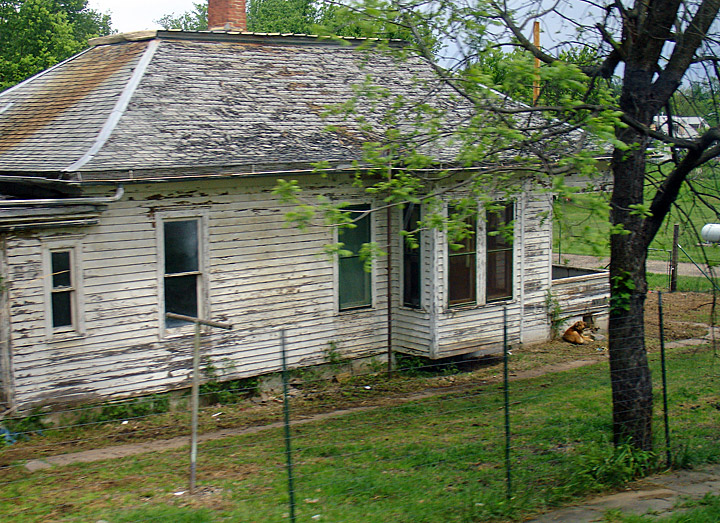 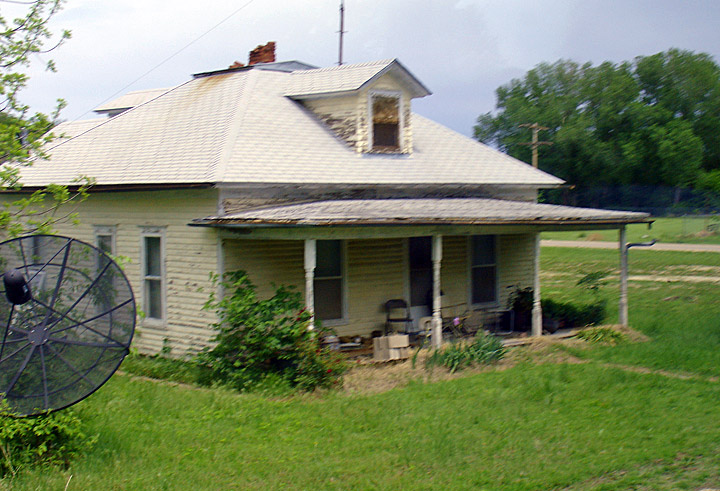 with a direct TV dish 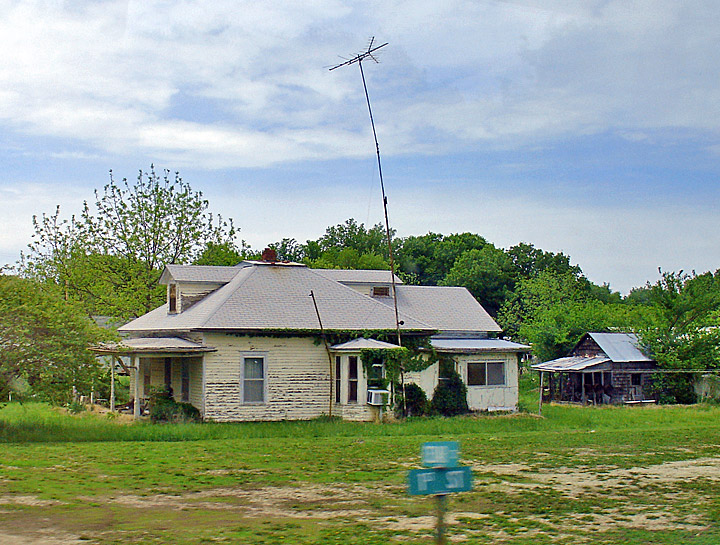 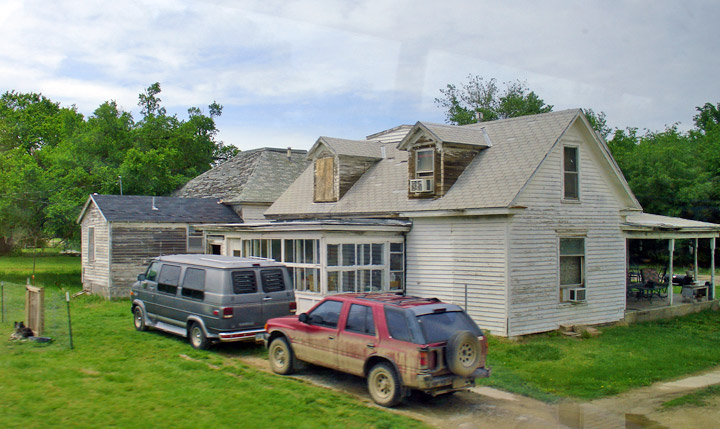 with a vehicle used on the gravel dirt roads 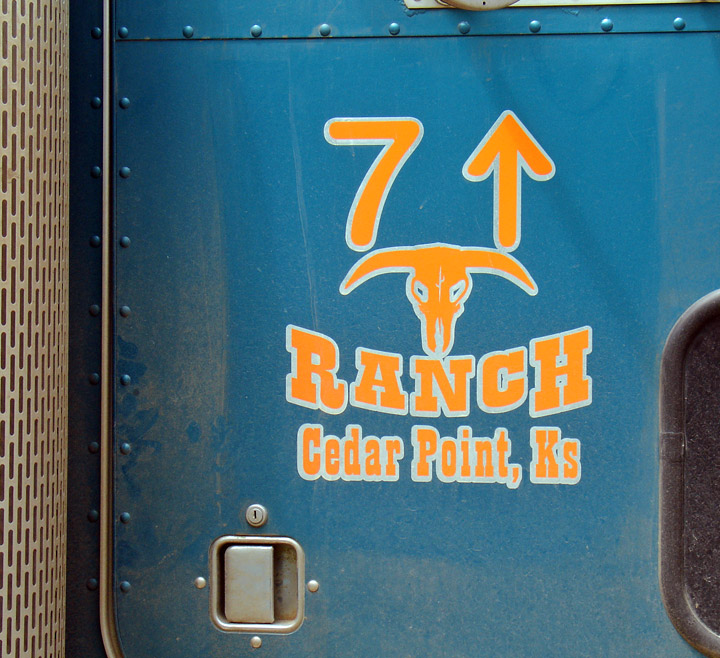