Port-au-Prince, city, central Haiti, capital of the country and of Ouest Department, on the Gonâve Gulf. It is the principal seaport and commercial center of Haiti. Major manufactures include processed food, beverages, tobacco products, textiles, and building materials. Tourism and construction are also important to the city's economy. 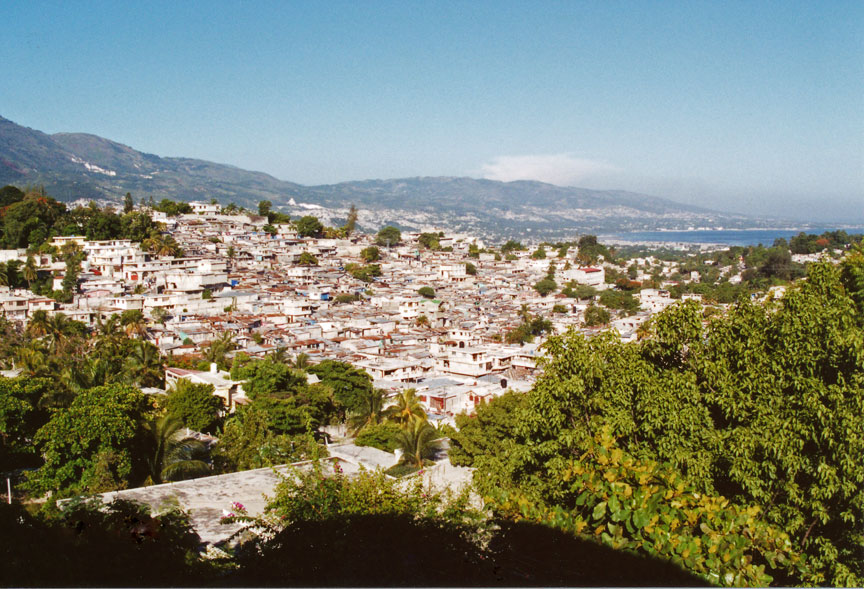 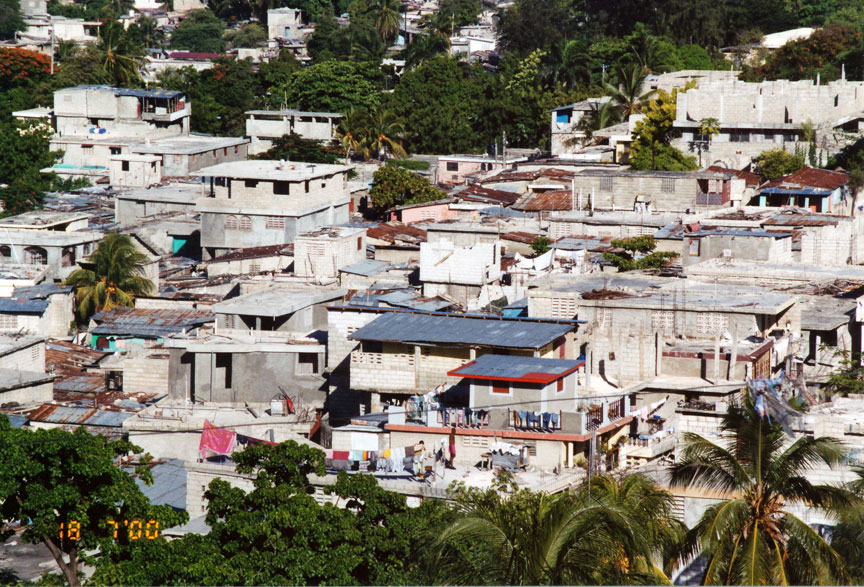 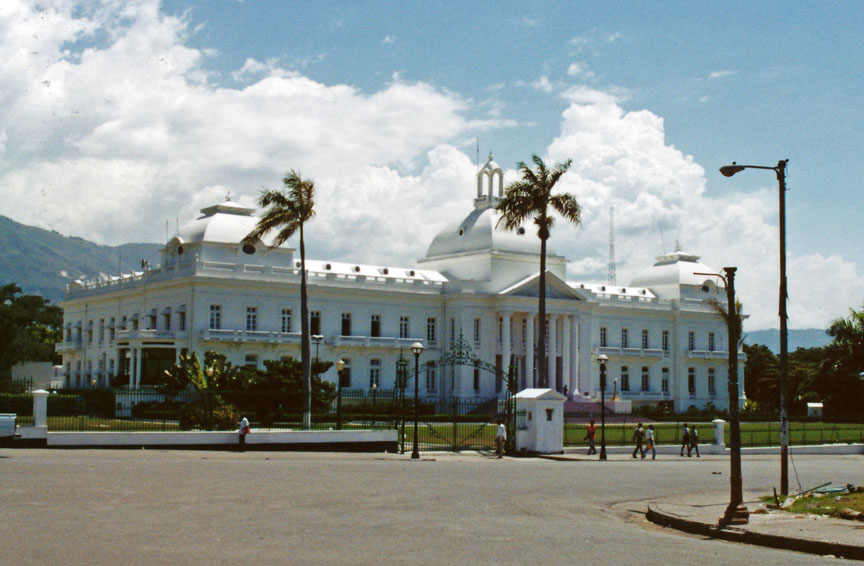 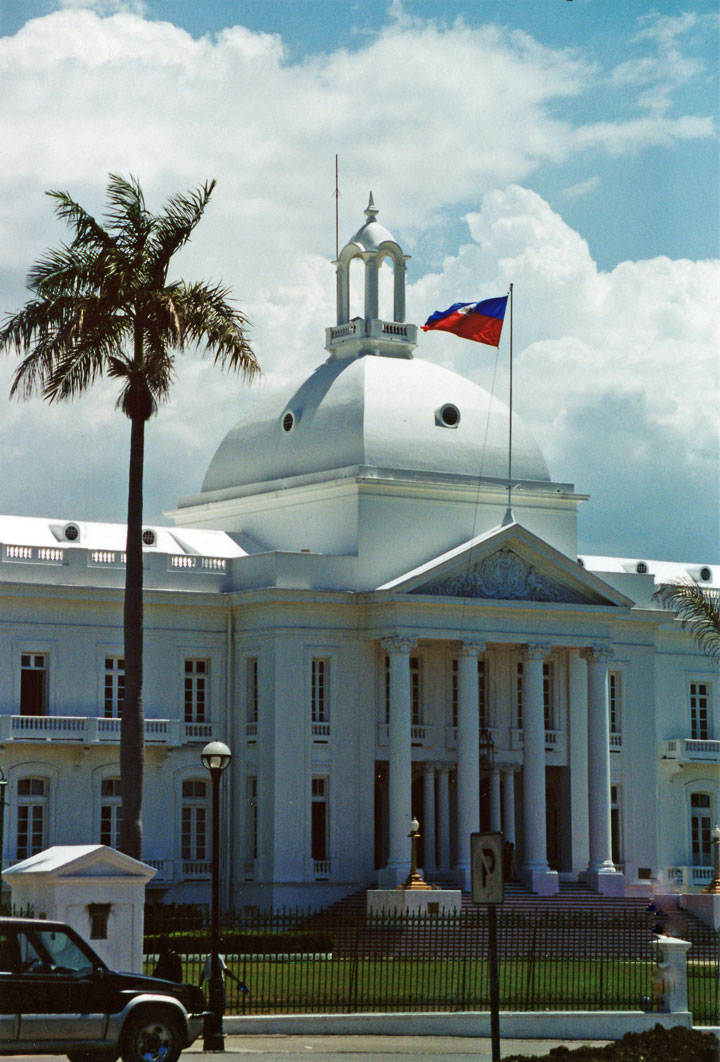 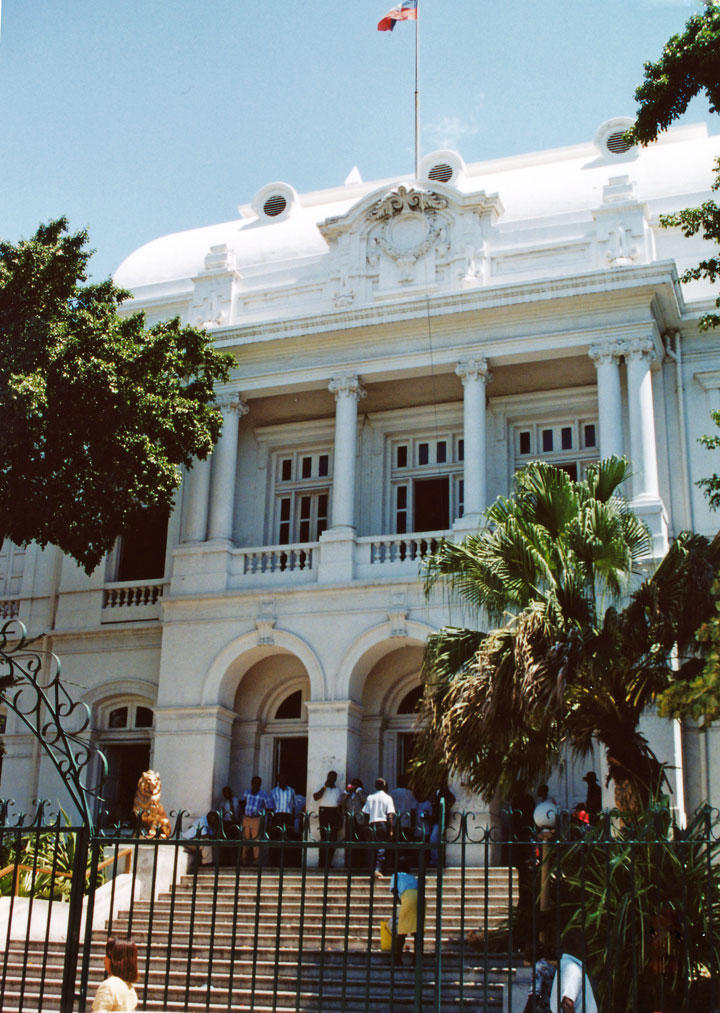 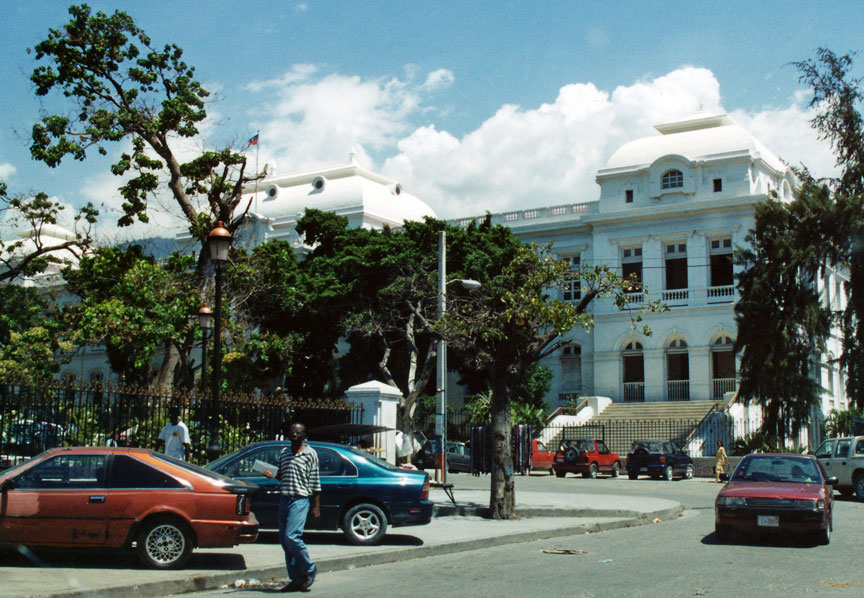 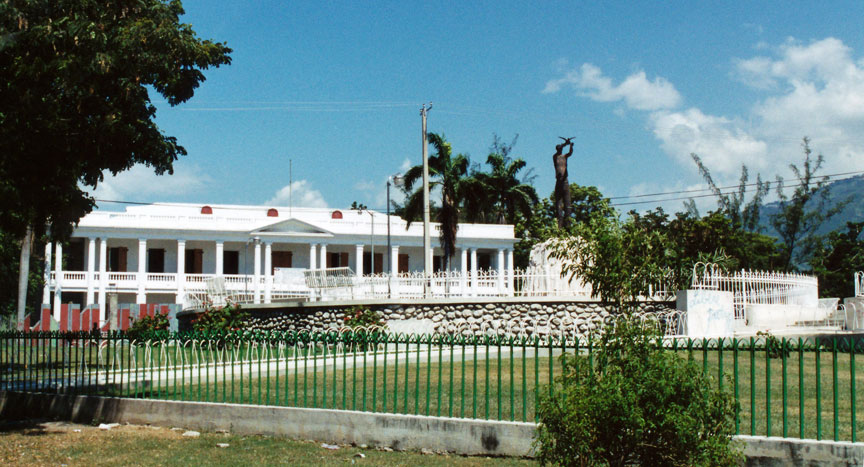 The settlement was laid out by the French in 1749 and served as the capital of the French colony of Saint-Domingue from 1770 to 1804. When Haiti became independent in 1804, the city was chosen as the new nation's capital. The community has periodically suffered from earthquakes and from civil unrest. 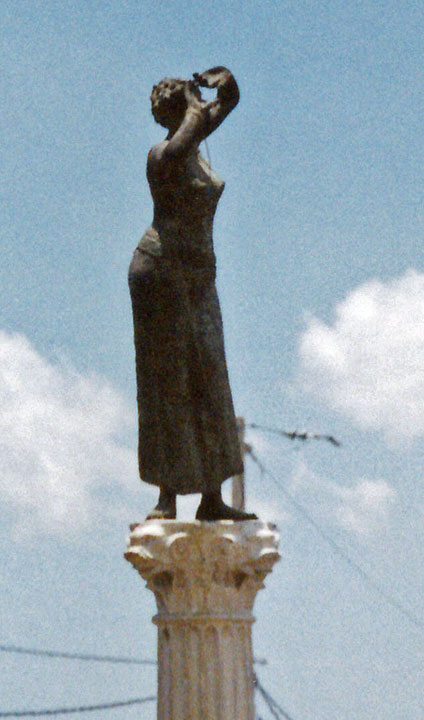 commemorating the 27 people killed two days after Christmas 1993
when twelve hundred homes were destroyed by the military
in Cite Soleil, a slum area. 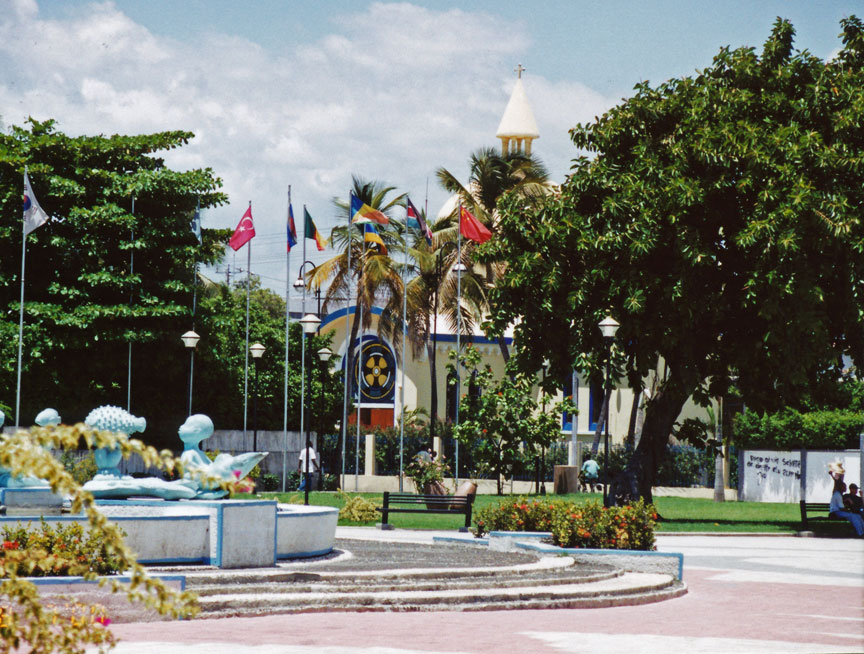 tap-tap is the most common means of transport 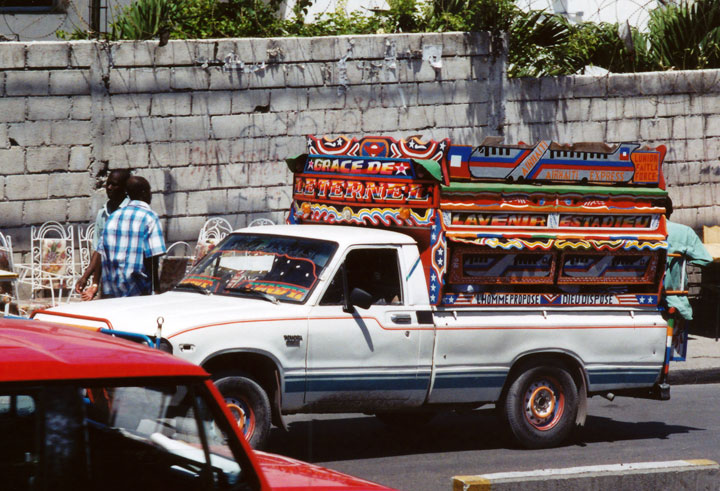 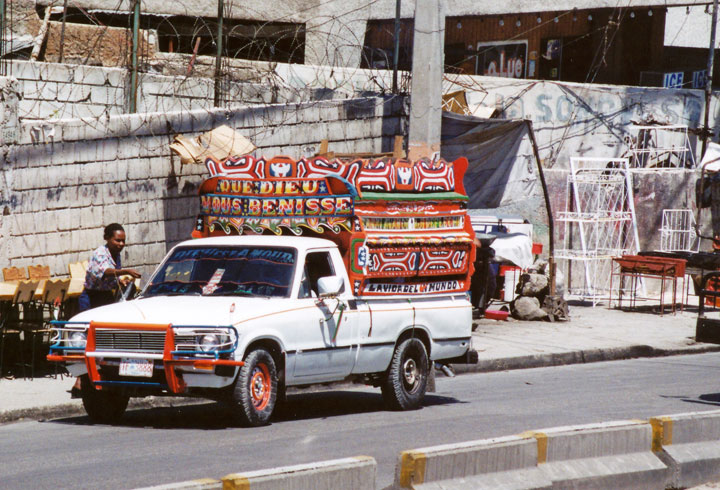 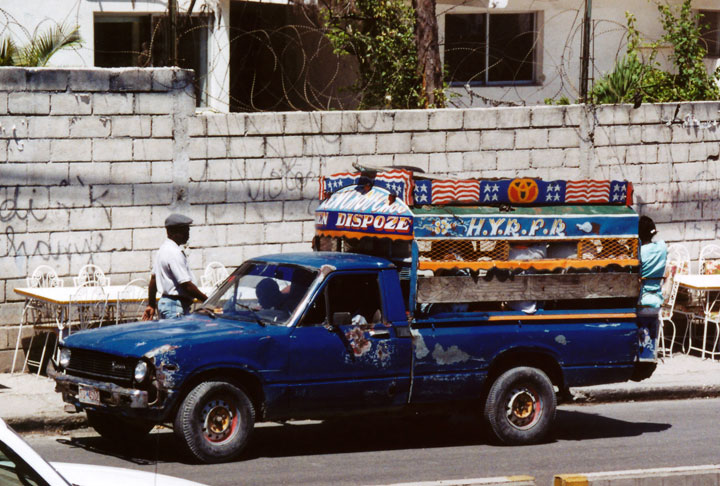 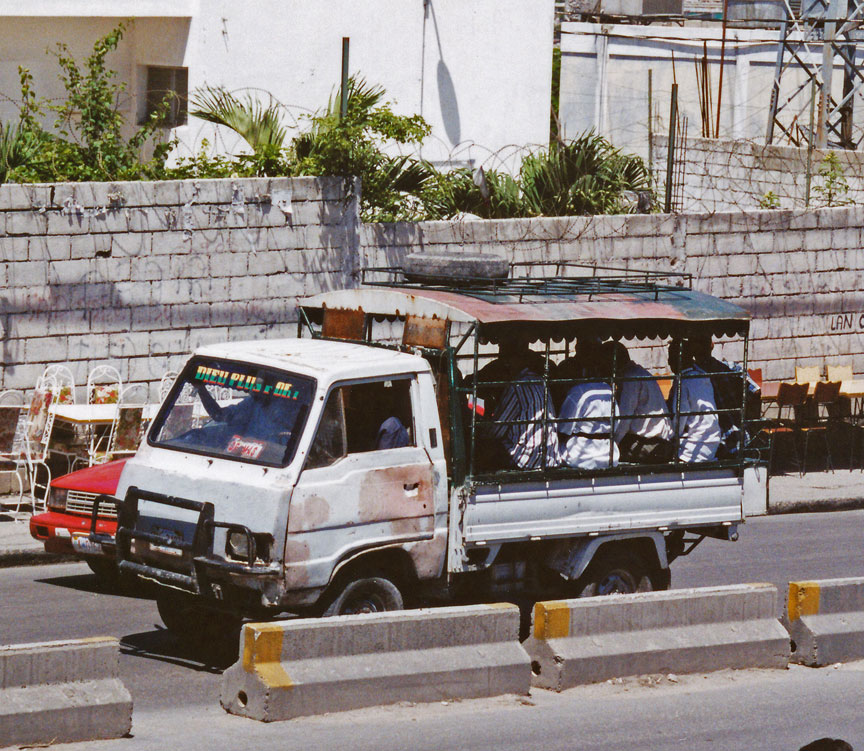 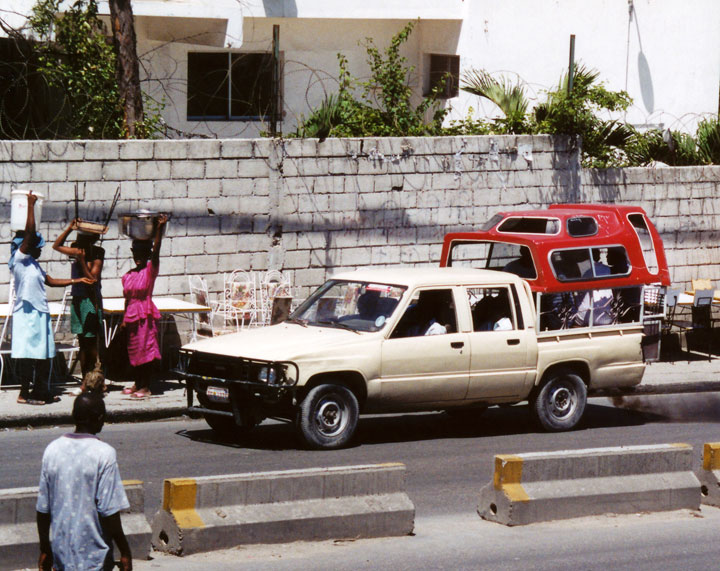 and cane for eating 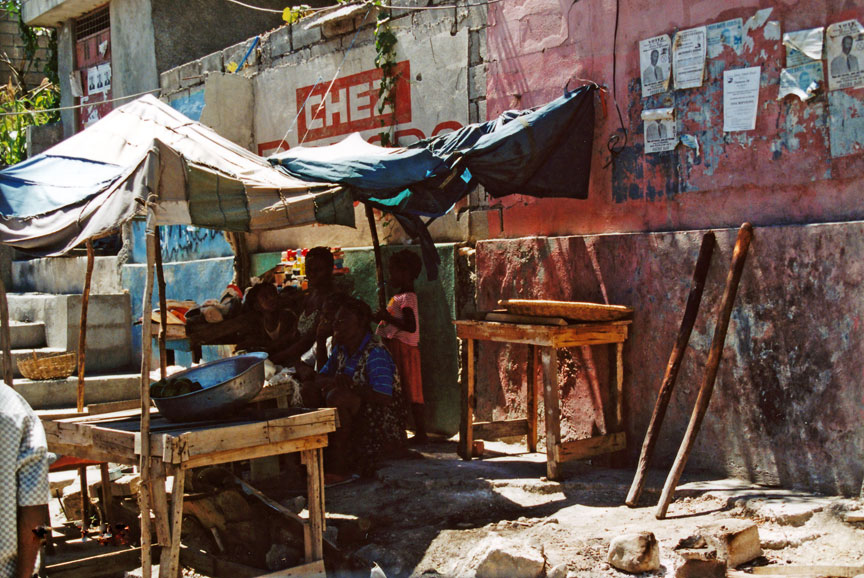 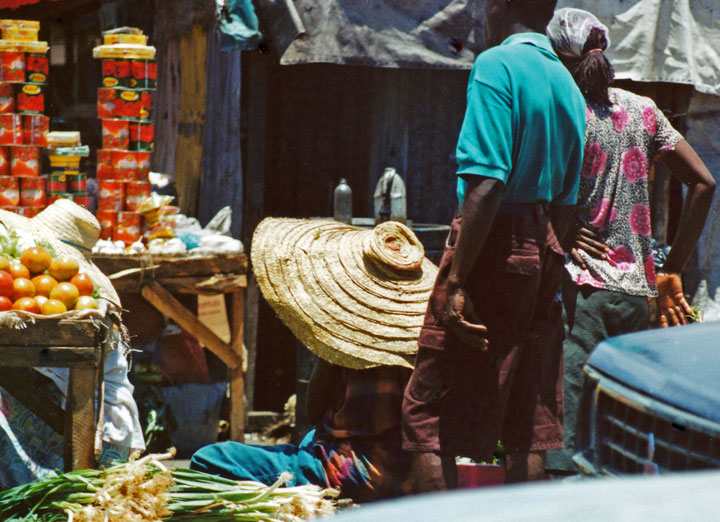 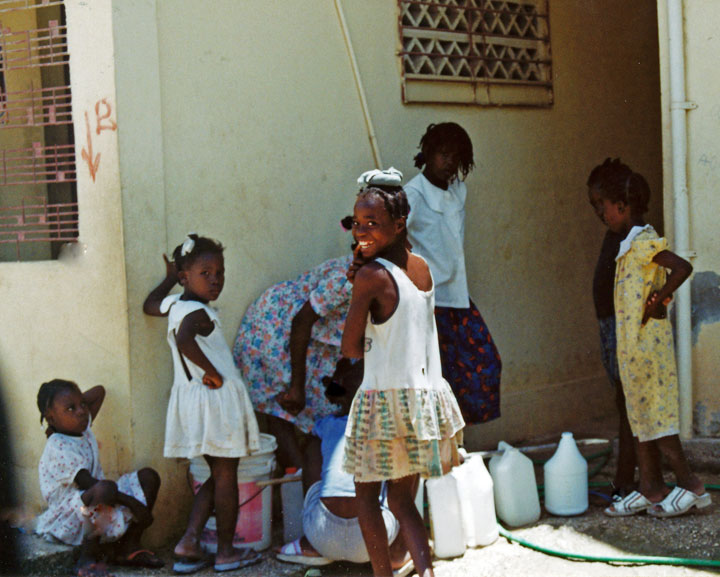 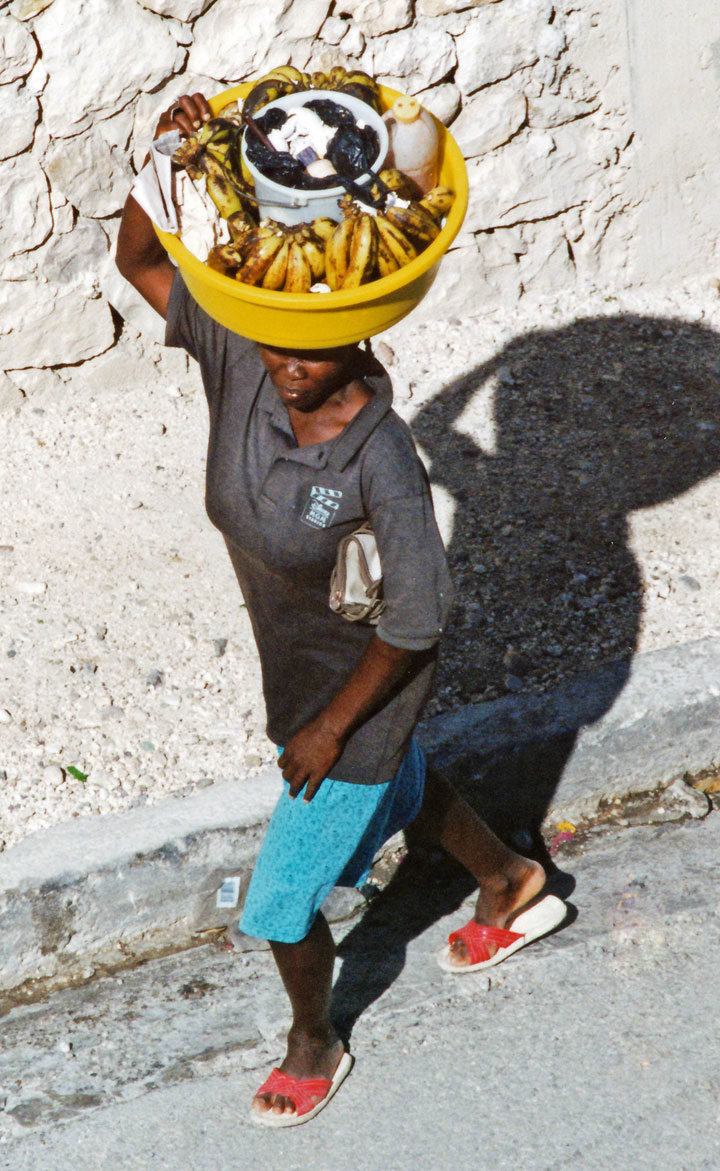 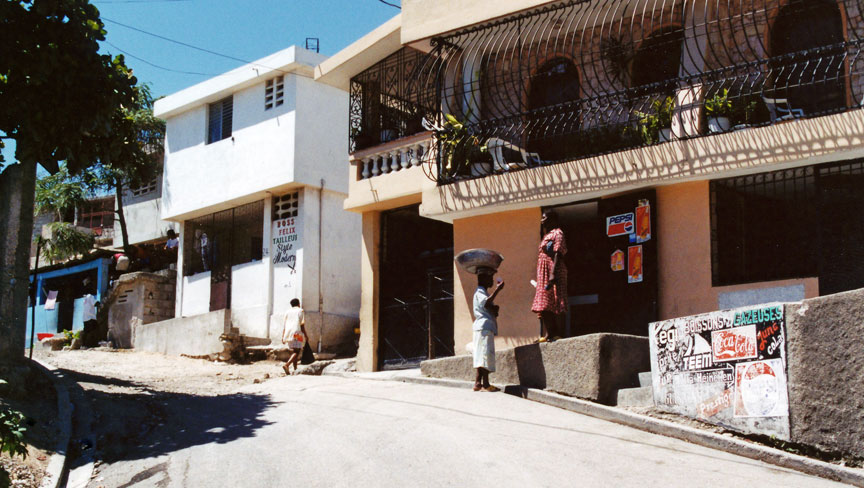 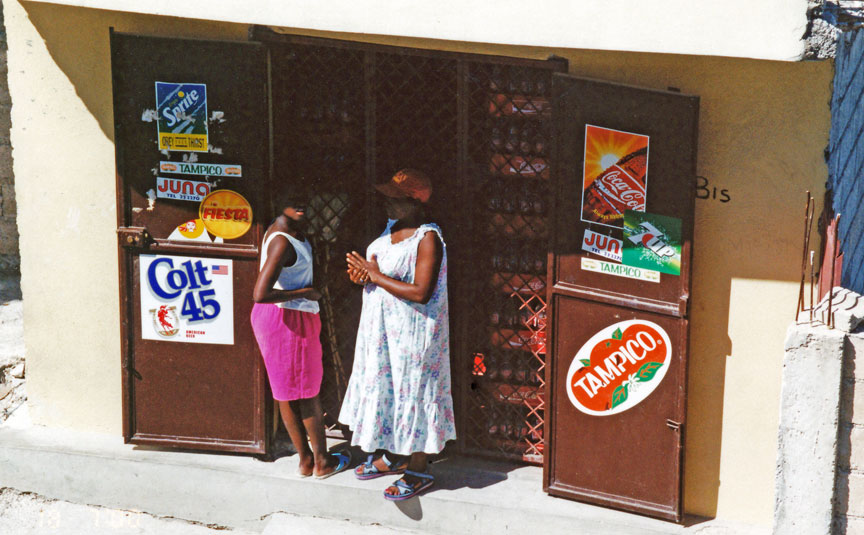 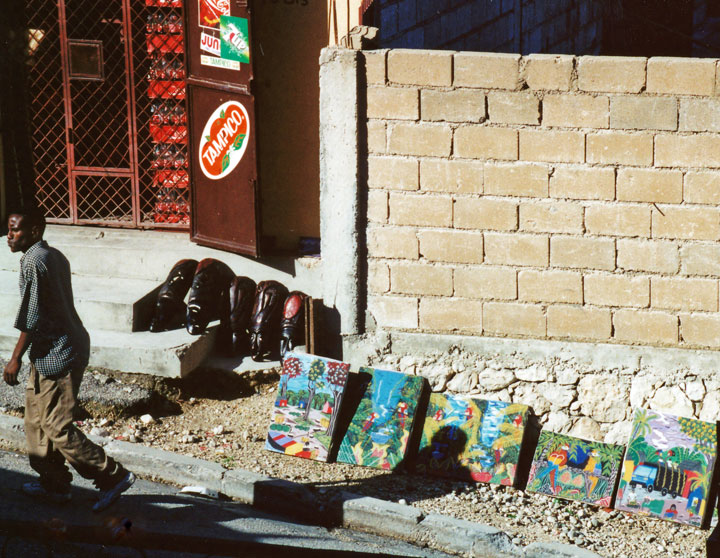 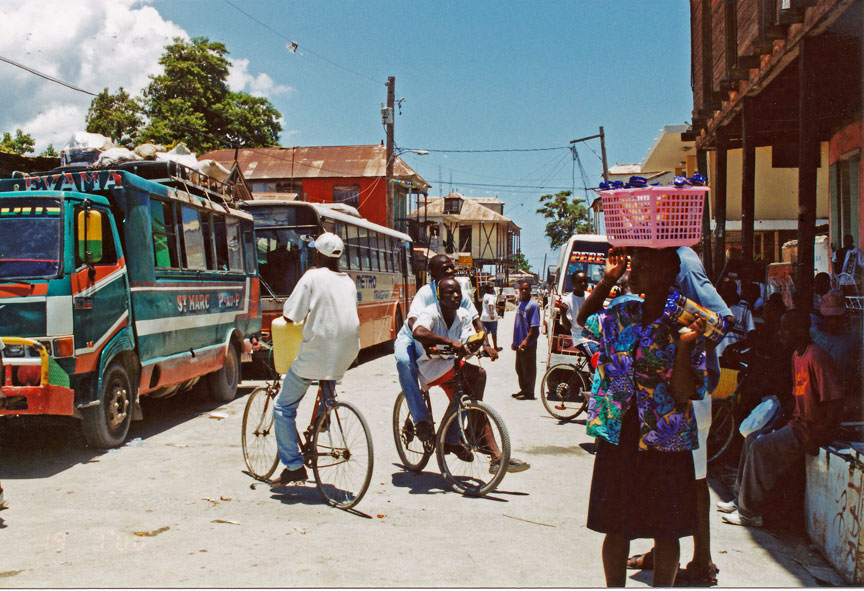 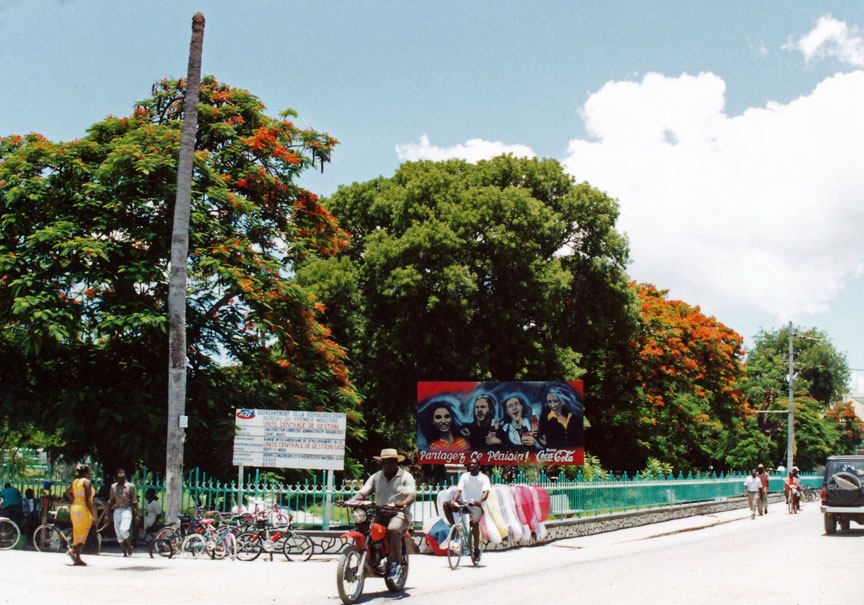 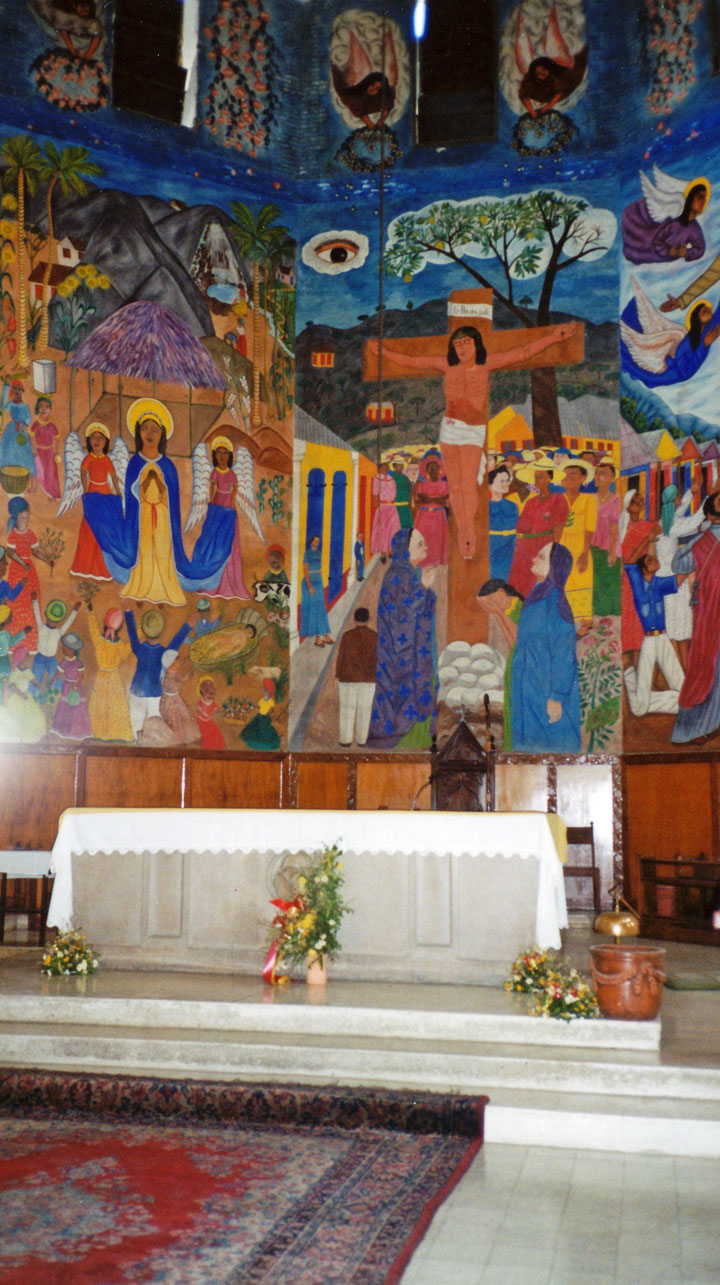 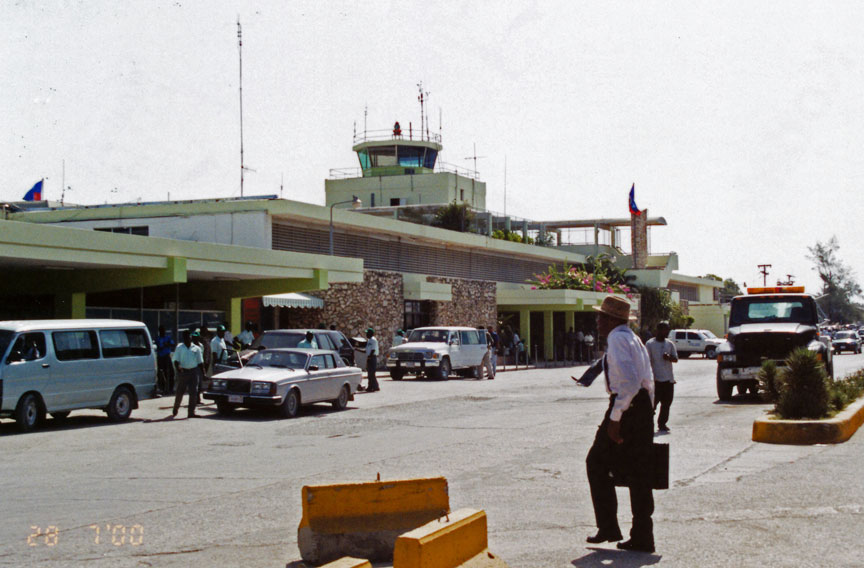