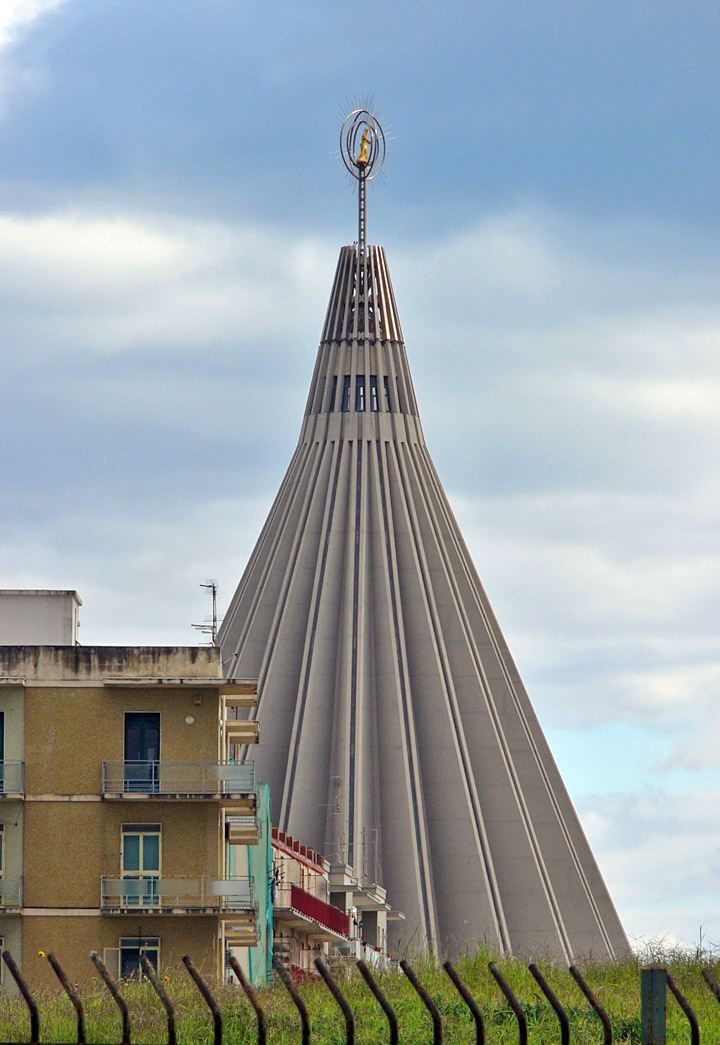 Syracuse (Italy) or Siracusa (ancient Syracusa), city and port of Italy, capital of Syracuse Province, on the southeastern coast of the island of Sicily. The old portion of the city is located on Ortygia Island, separated by a canal from the mainland. The city is a tourist center, a fishing port, and a marketing center for agricultural products, particularly olive oil and citrus fruits. 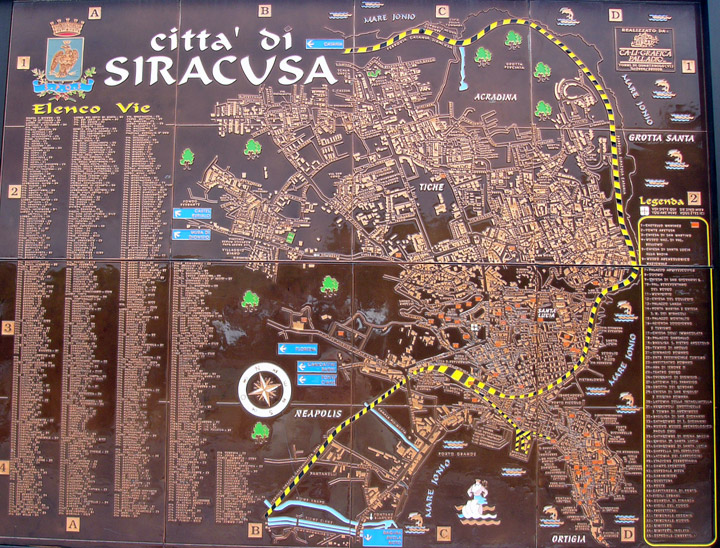 map of the city center

In antiquity Syracuse was the largest and most powerful city in Sicily. The remains of the old city include a Greek theater, cut out of rock and designed to hold an audience of 15,000; a Roman amphitheater; the great altar of Hiero II; and the citadel built by Dionysius the Younger early in the 4th century BC. The Fountain of Arethusa is a famed landmark. 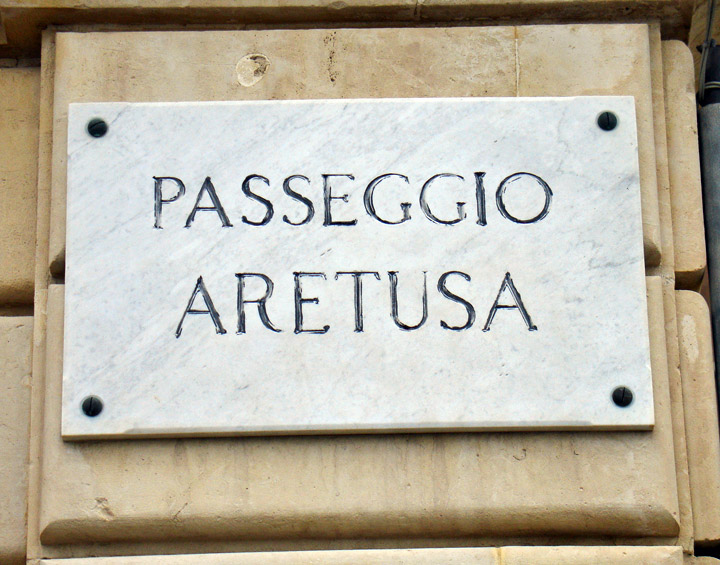 Colonists from the Greek city-state of Corinth founded Syracuse in 734 BC. The original settlement on Ortygia soon extended to the mainland. In 485 BC Gelon, tyrant of Gela, made himself master of Syracuse, which then became the seat of his government. Gelon became famous for his victory over the Carthaginians at Himera in 480 BC. He was succeeded by his brother Hiero I, who was celebrated throughout the Greek world as a patron of the arts. Among the famous Greek poets who spent time at his court were Aeschylus, Pindar, Simonides of Ceos, Bacchylides, and Epicharmus. In 466 BC the democrats expelled Hiero's brother and successor, and for 60 years Syracuse had a free and democratic government. Hostilities with the city of Segesta led in 415 BC to the great two-year struggle with Athens in which the Syracusans, with Spartan aid, annihilated the invading Athenians and contributed decisively to the final Spartan victory (404 BC) in the Peloponnesian War. 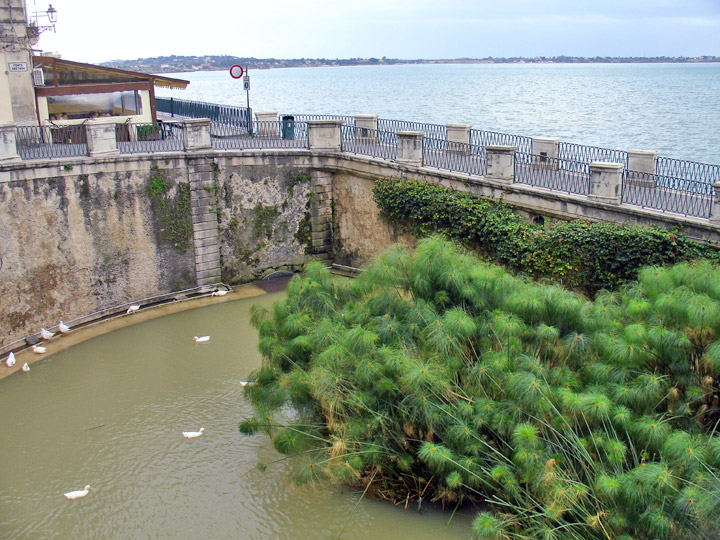 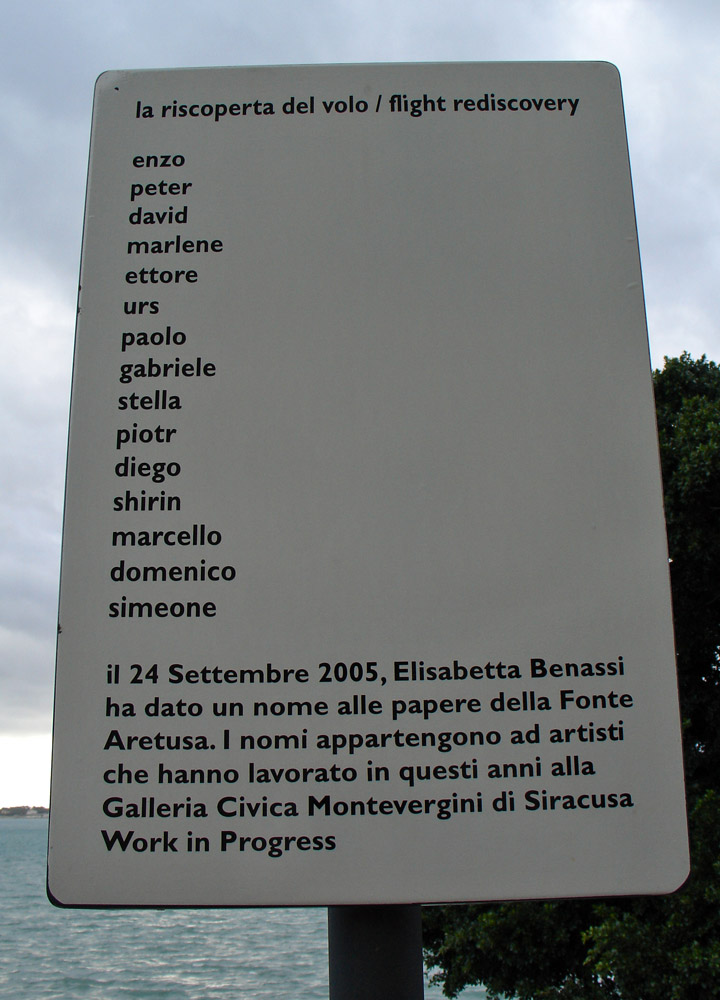 the names of the ducks in the fountain

The conquests of Carthage in Sicily toward the end of the 5th century BC threatened the existence of Syracuse, but under Dionysius the Elder, who became tyrant of the city in 405 BC, Syracuse developed into the chief power of Sicily. The reigns of Dionysius the Younger and of Dion were unsettled. After the overthrow of the tyranny and the restoration of public liberty in 343 BC, a brief period of tranquillity ensued. In 317 BC Agathocles restored the despotic form of government, which continued during the reign of Hiero II. After 263 BC Hiero was a faithful ally of Rome against the Carthaginians, but upon his death in 215 BC the pro-Carthaginian party seized control of the city. The Romans captured Syracuse in 212 BC, although the defenses of the city had been strengthened by the machines of the Greek inventor Archimedes. Under Roman rule Syracuse declined, but continued to be the capital and first city of Sicily. Captured, pillaged, and burned by the Saracens in AD 878, the city then sank into decay. Population (1997 estimate) 127,009. 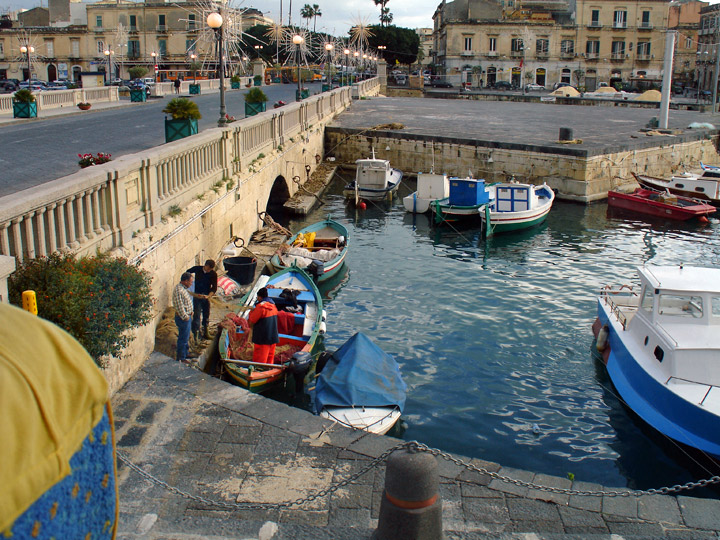 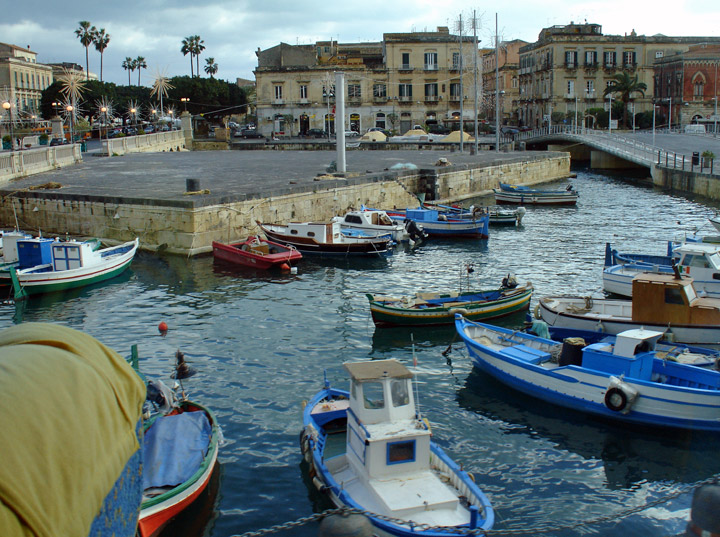 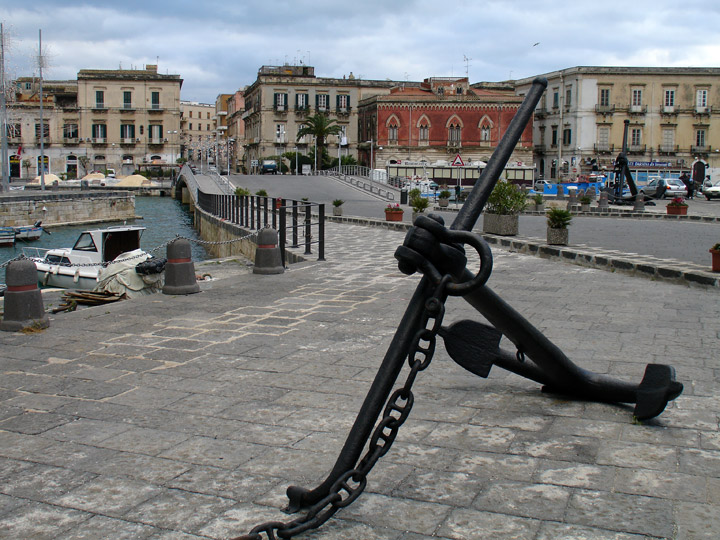 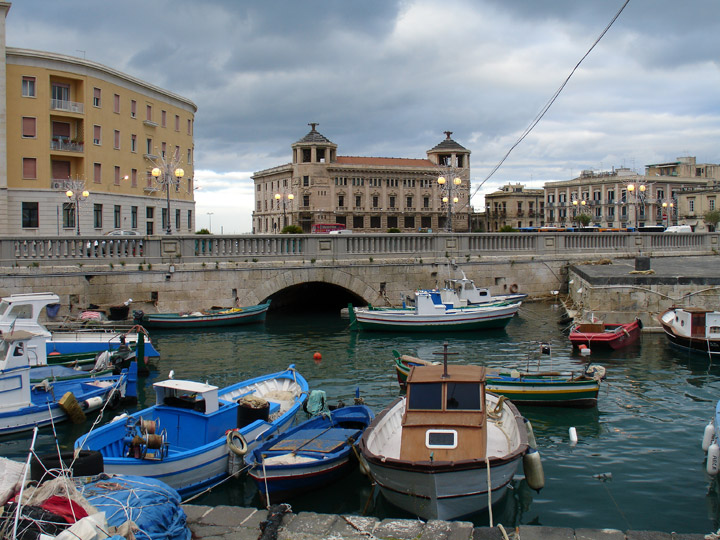 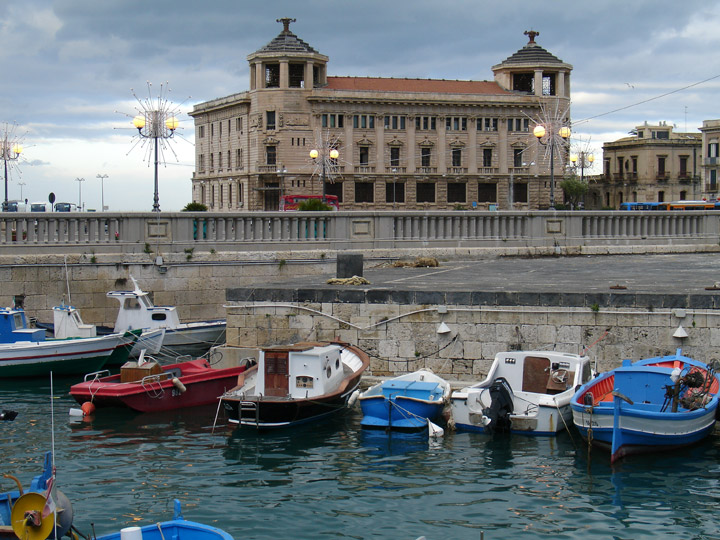 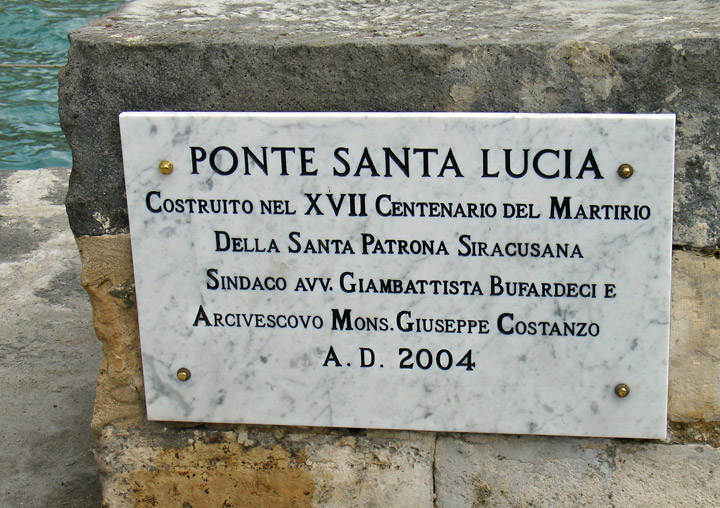 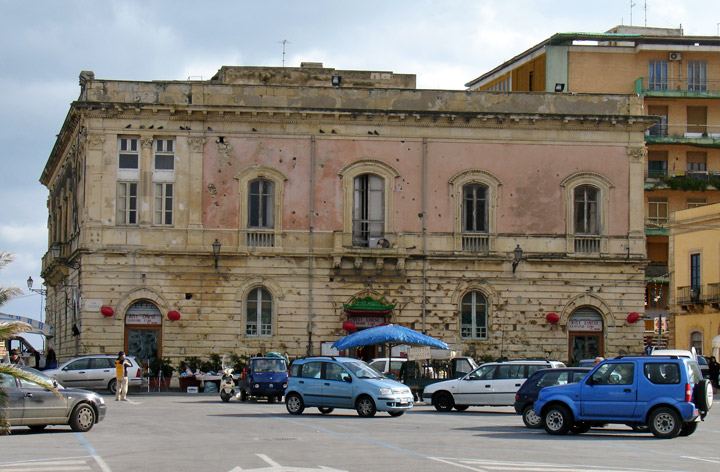 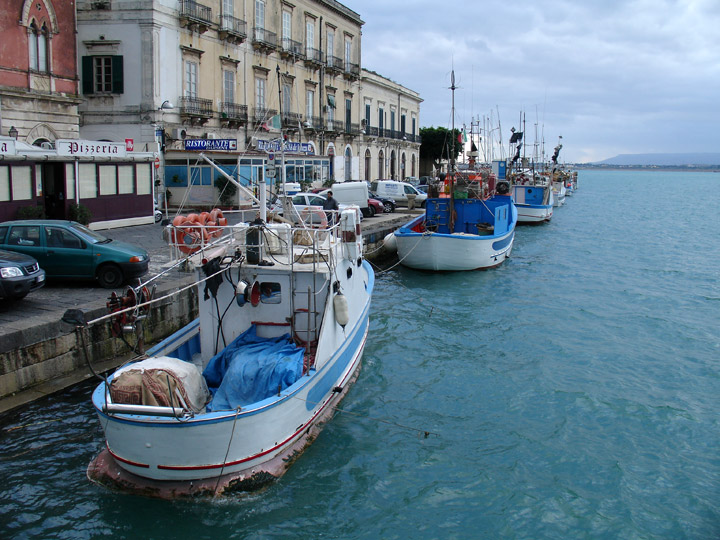 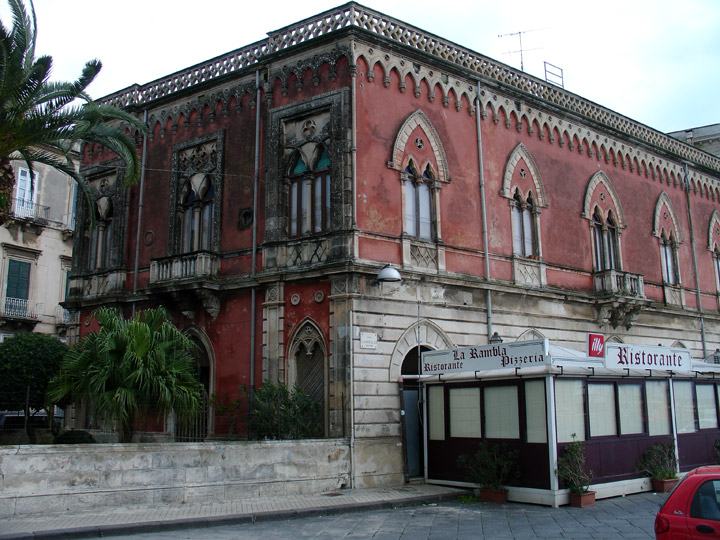 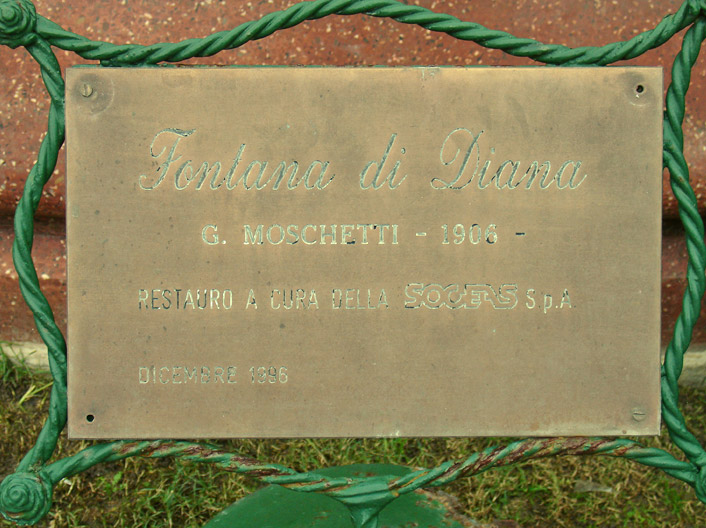 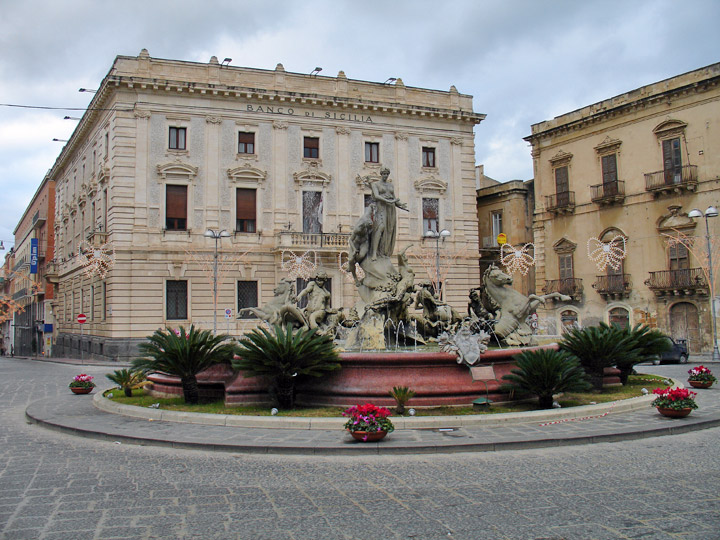 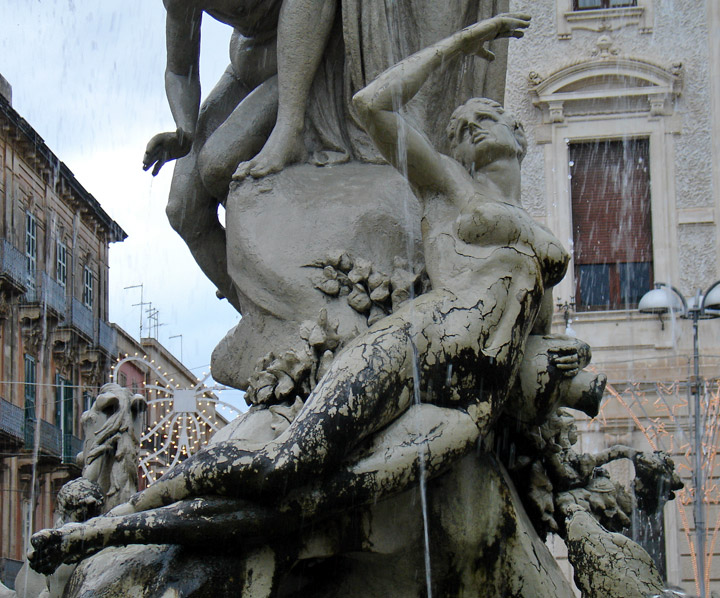 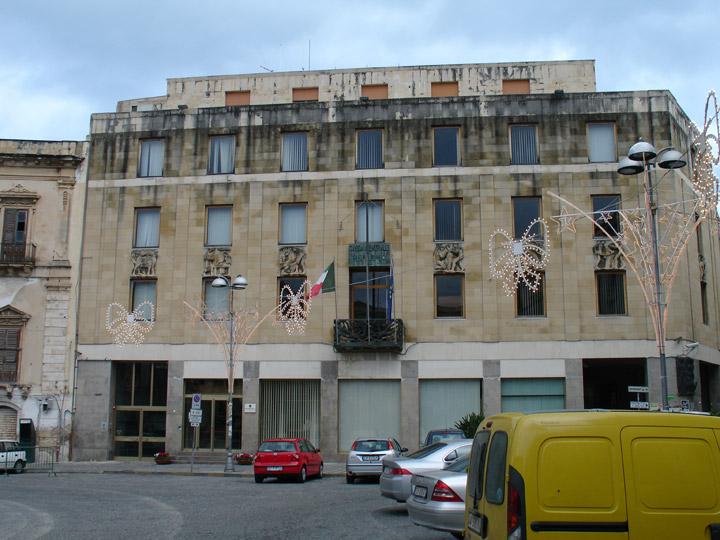 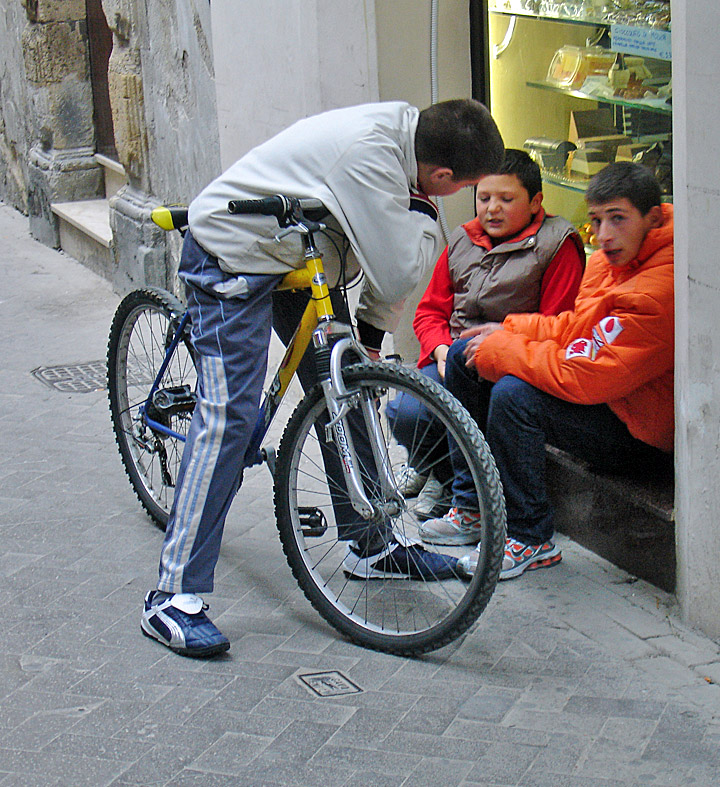 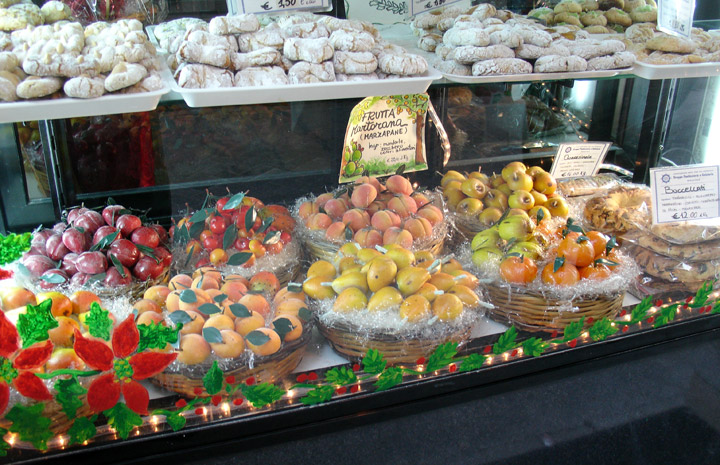 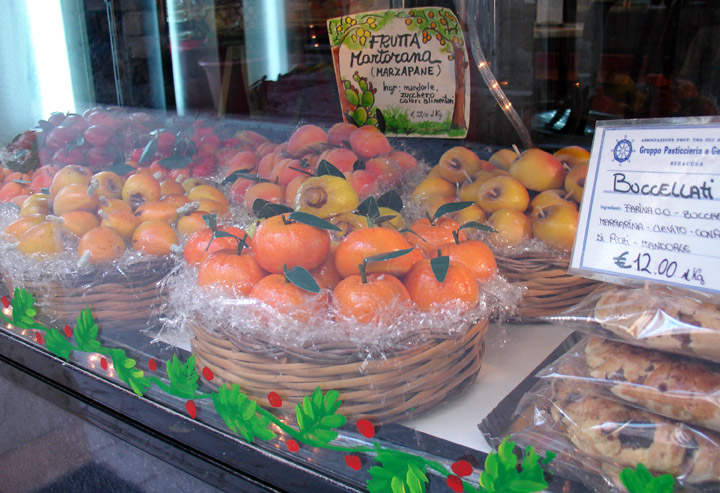 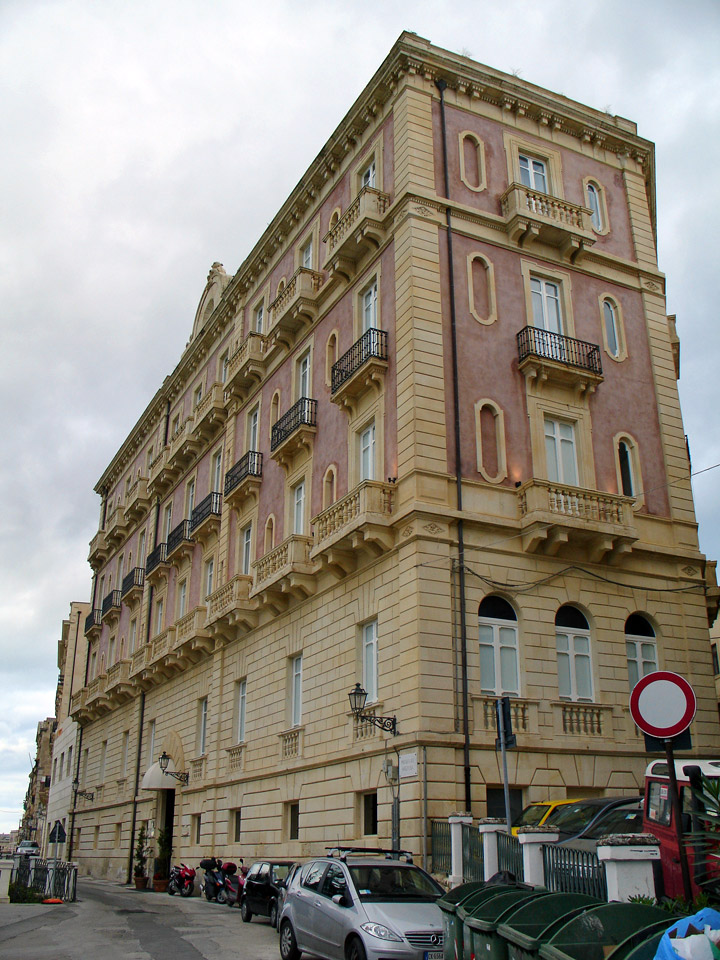 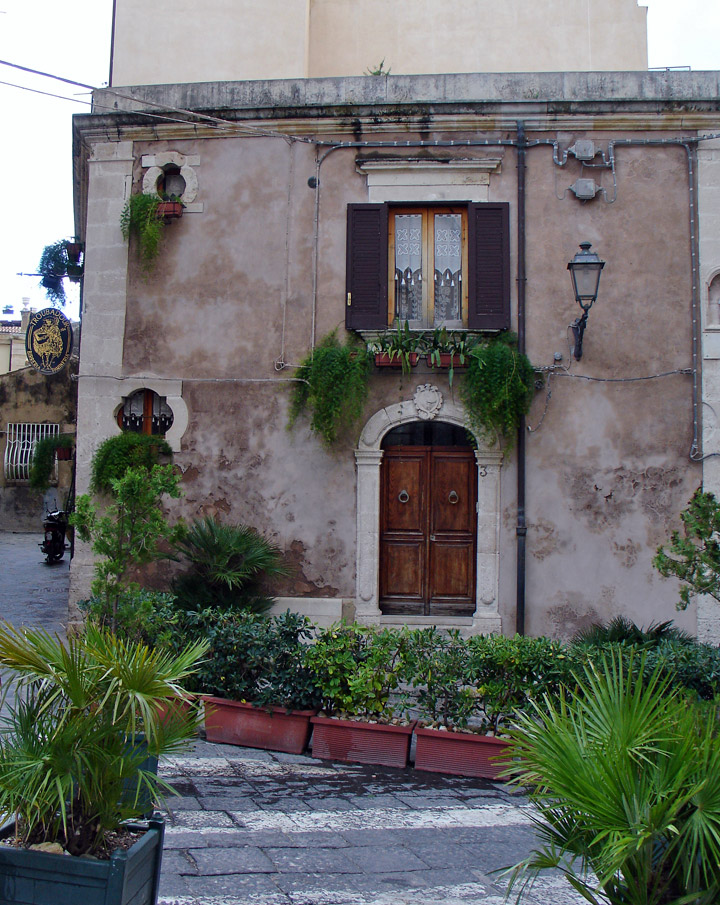 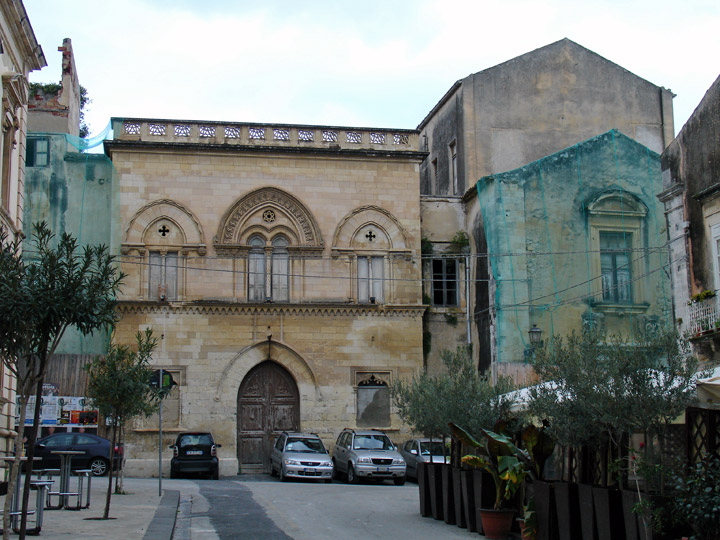 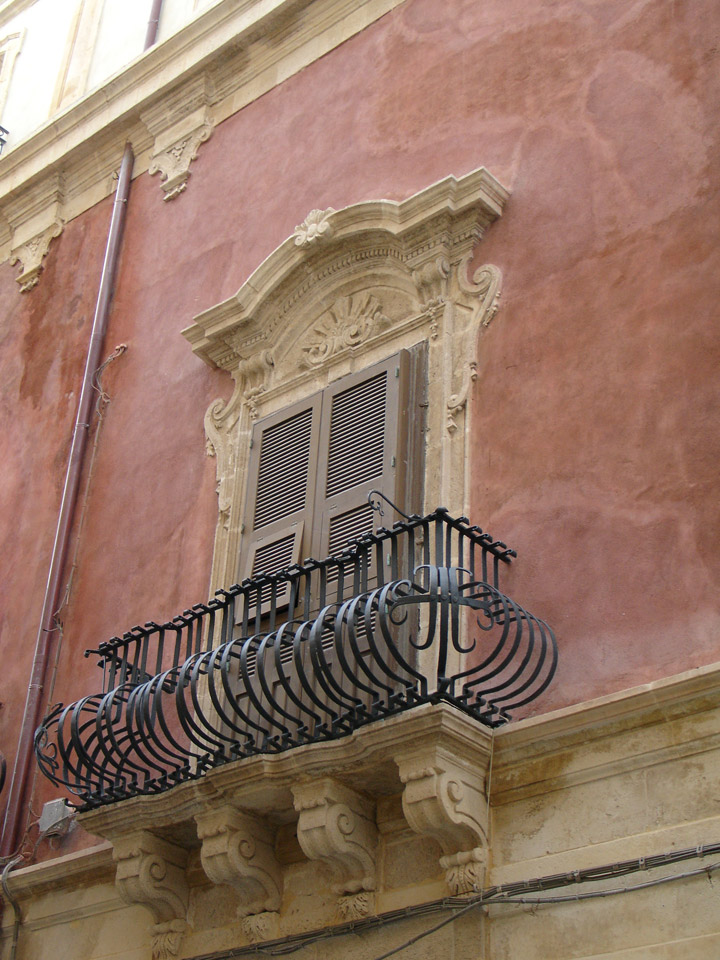 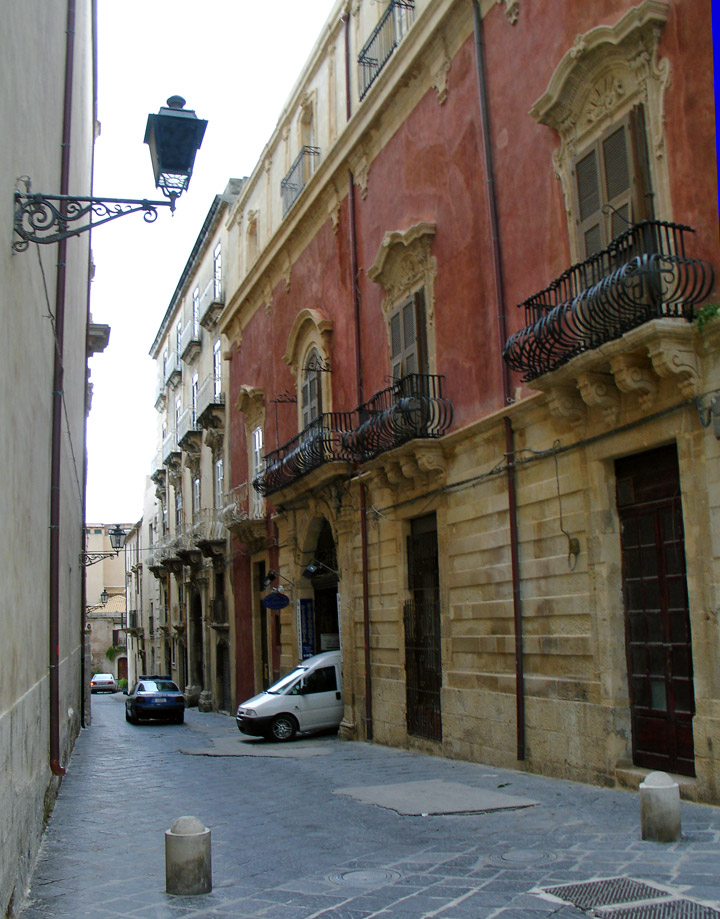 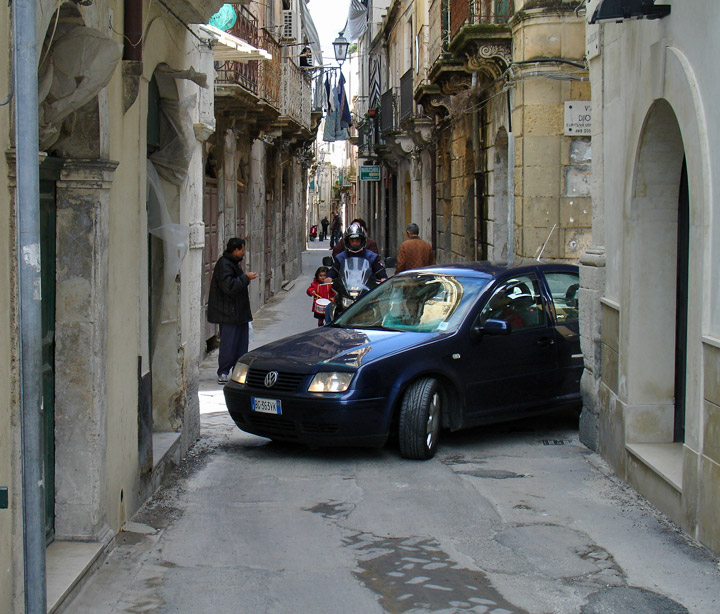 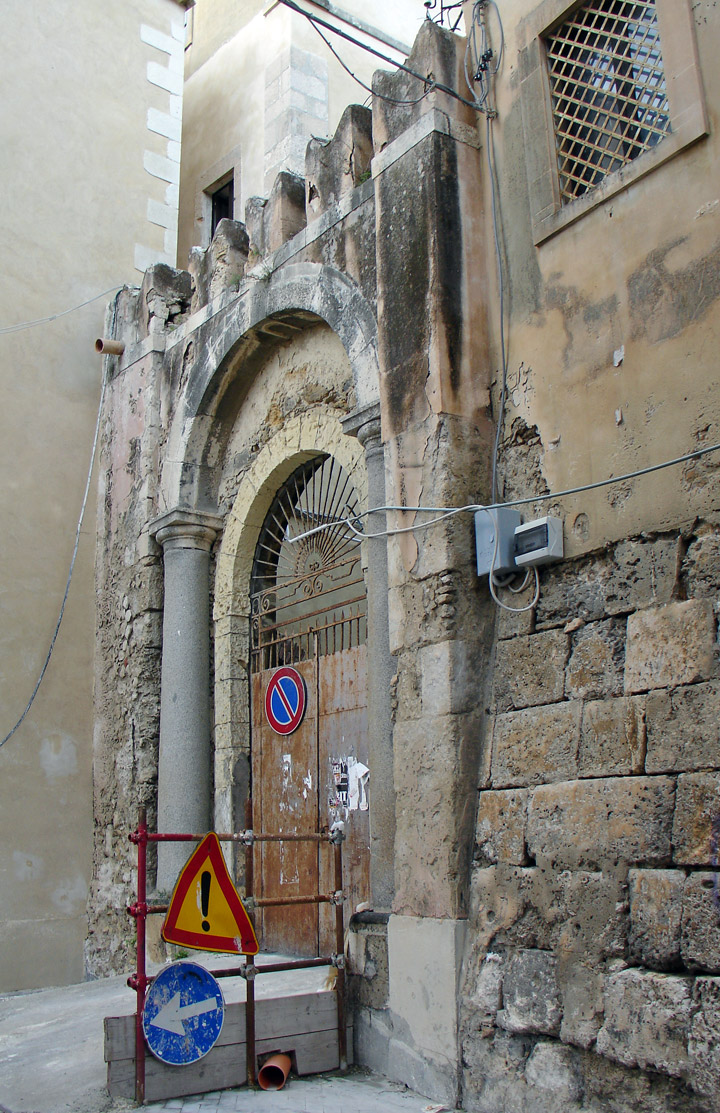 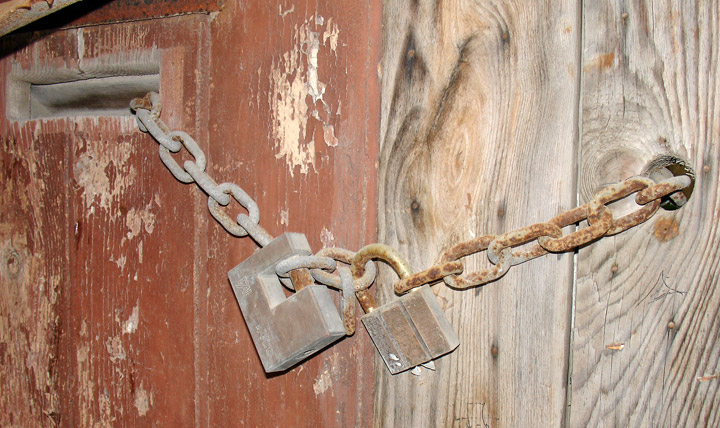 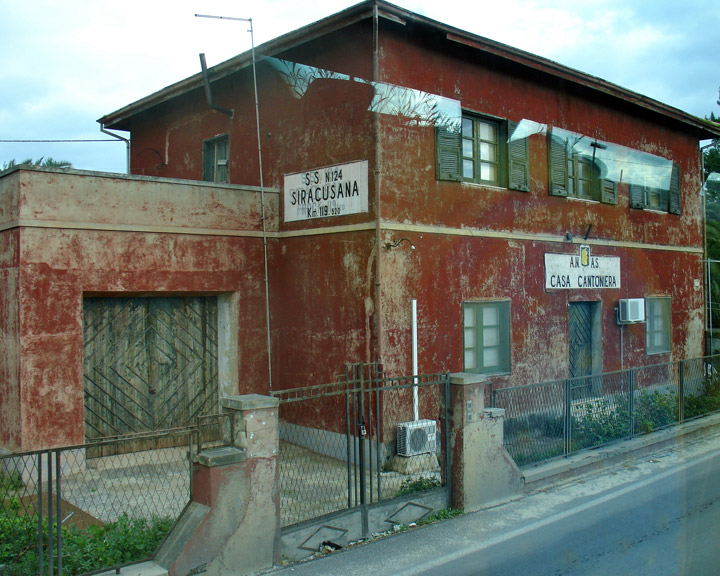