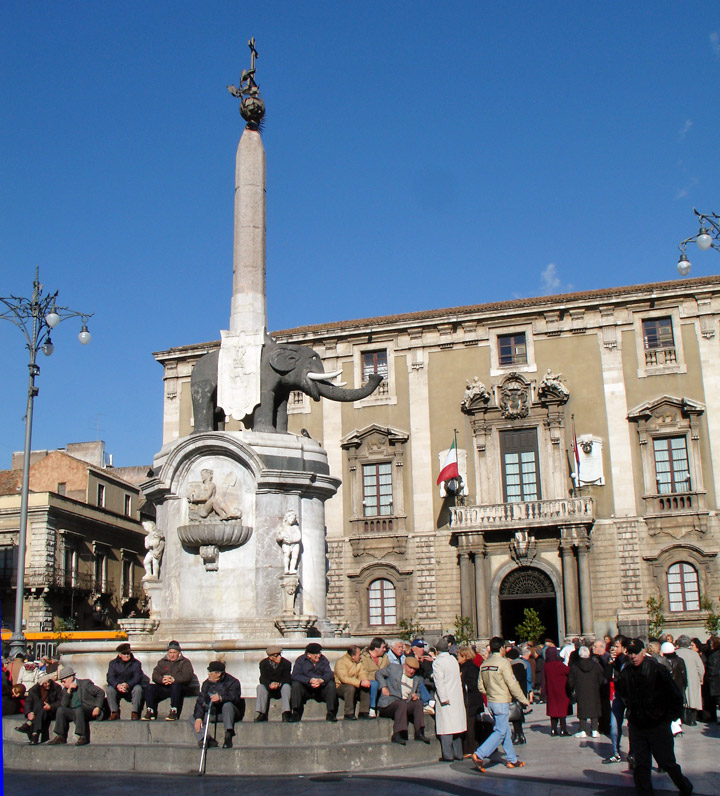 Fountain of the Elephant (1736) on Plazza del Duomo 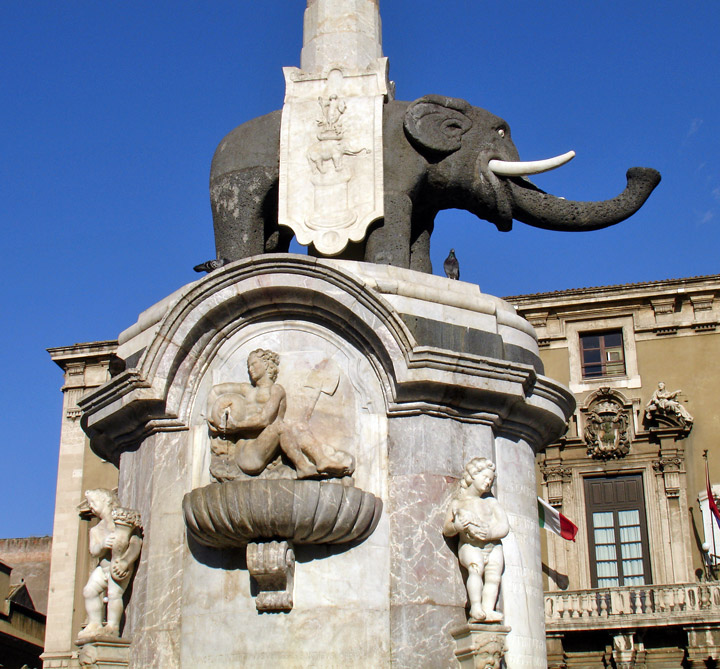 Liotru, symbol of the city 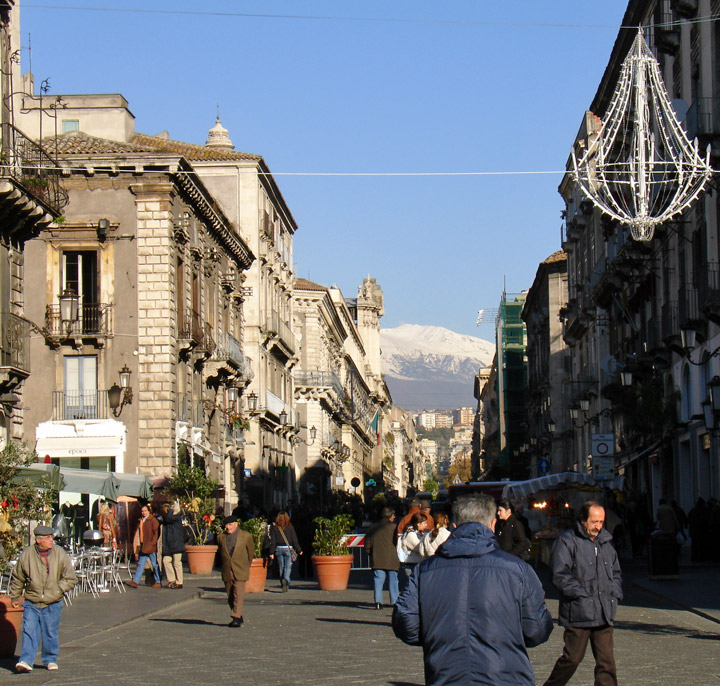 Catania, city, southern Italy, capital of Catania Province, on the eastern coast of Sicily, at the base of Mount Etna. It is a major seaport and a commercial and manufacturing center. In the city are flour mills, sugar refineries, sulfur refineries, and asphalt and chemical factories. Catania contains numerous architectural remains of ancient times, including the ruins of Greek and Roman theaters and Roman aqueducts and baths. Also here are a cathedral (founded 11th century) and Ursino Castle (13th century.). The University of Catania (1443), the first university established in Sicily, is here. 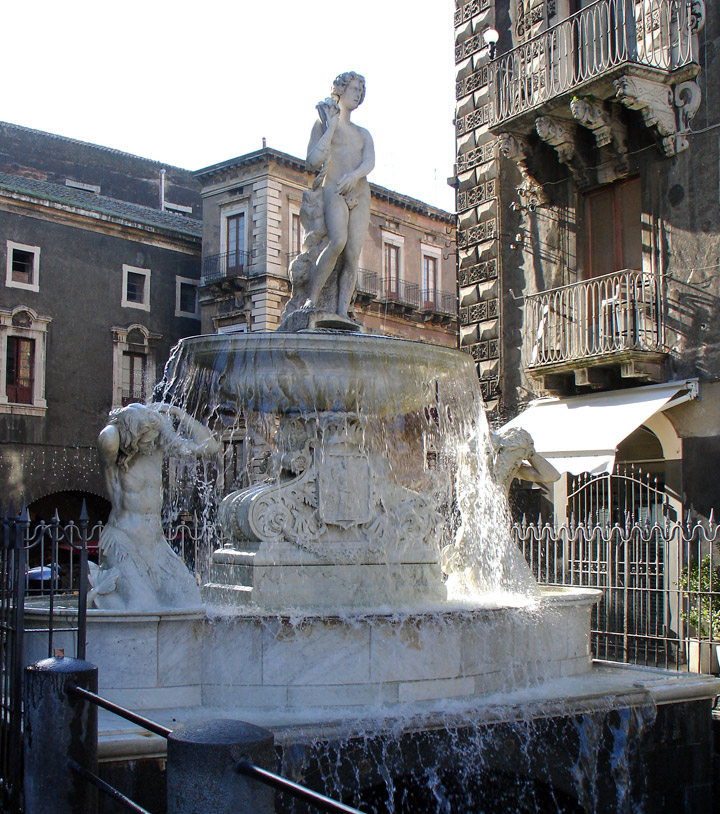 Fontana dell'Amenano, at the entrance to the Fish Market

Photos of the Fish and Vegetable Market

Catania, founded as a Greek colony in the 8th century BC, was captured by the Romans in 263 BC, during the First Punic War. It was plundered by the Normans in the late 11th century. It has suffered many earthquakes and volcanic eruptions and was severely damaged by bombing in World War II. Population (1997 estimate) 341,909. 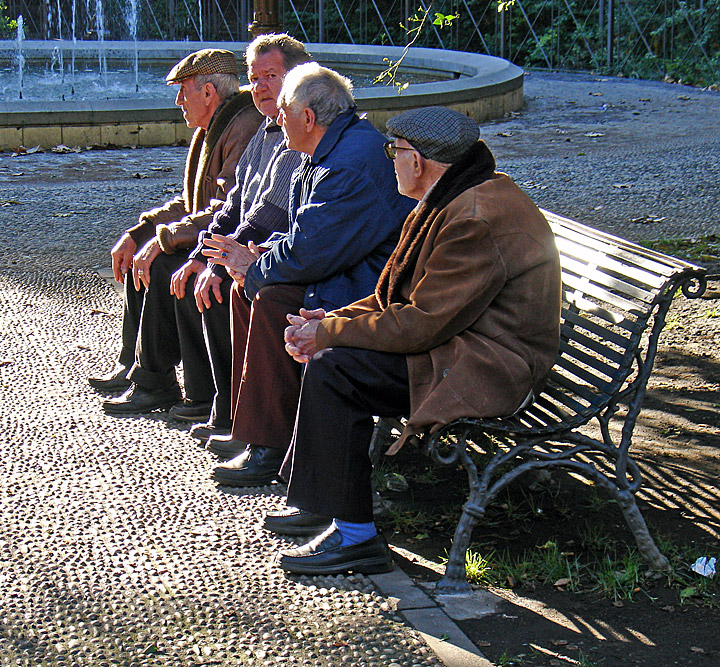 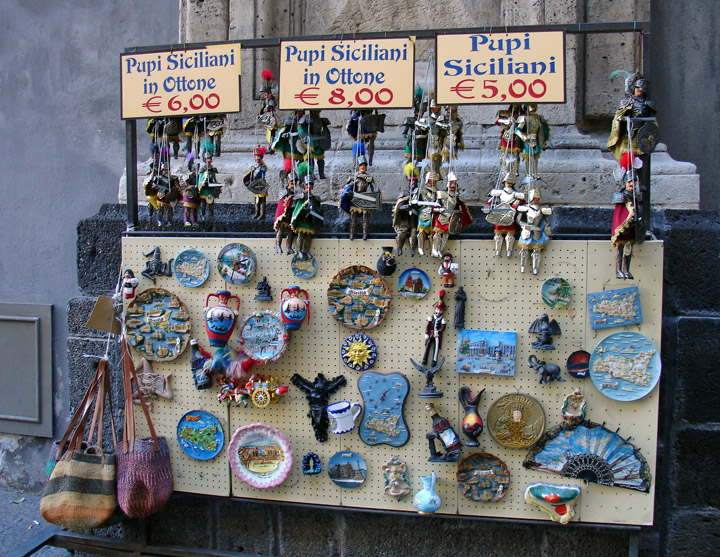 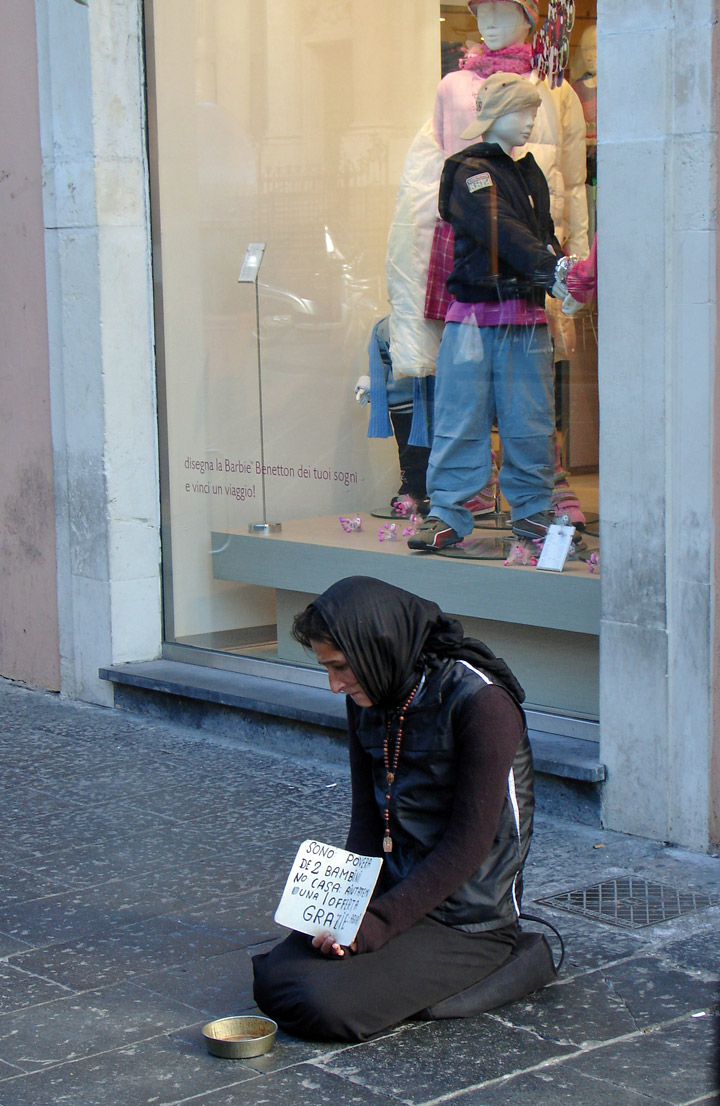 clothes for the children 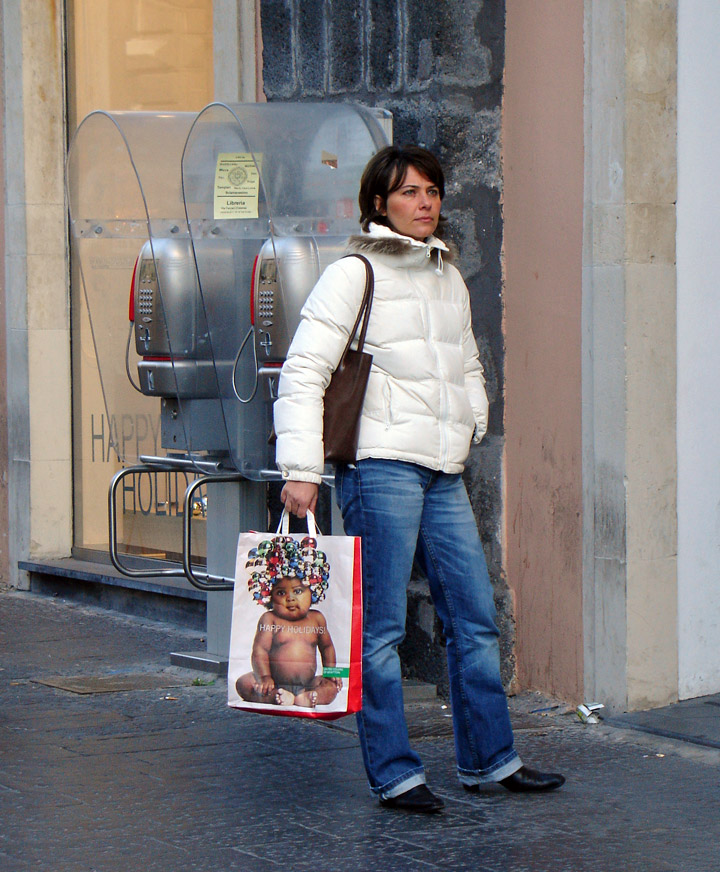 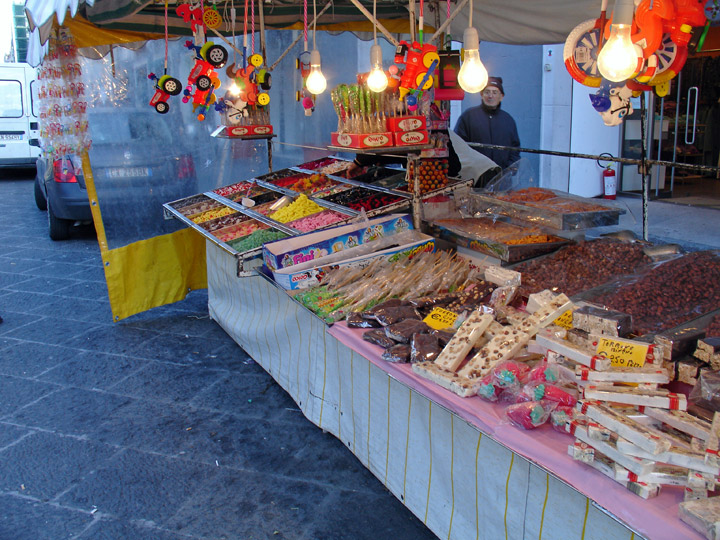 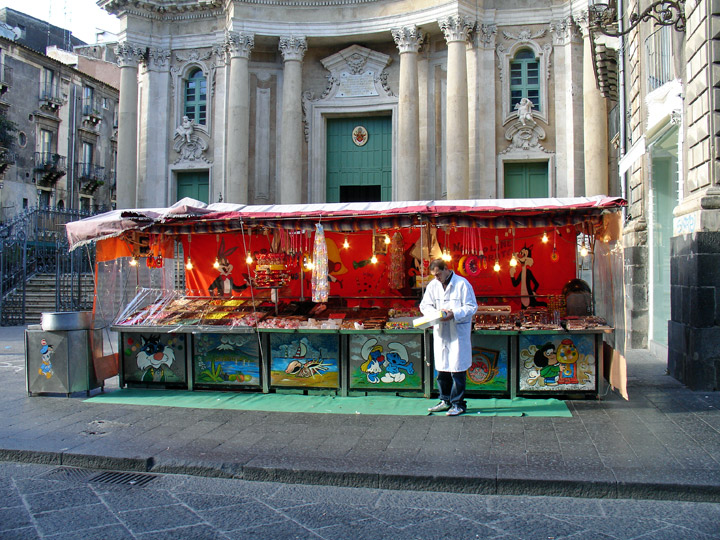 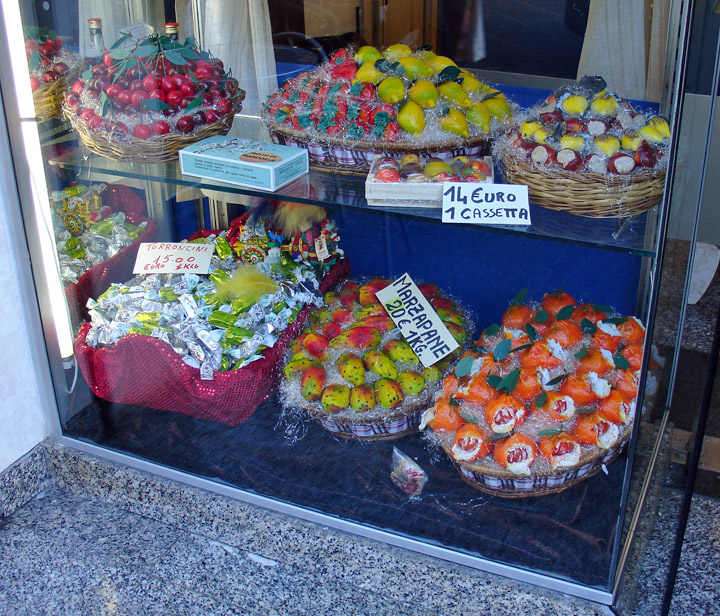 Photos of a Sicilian Persepe 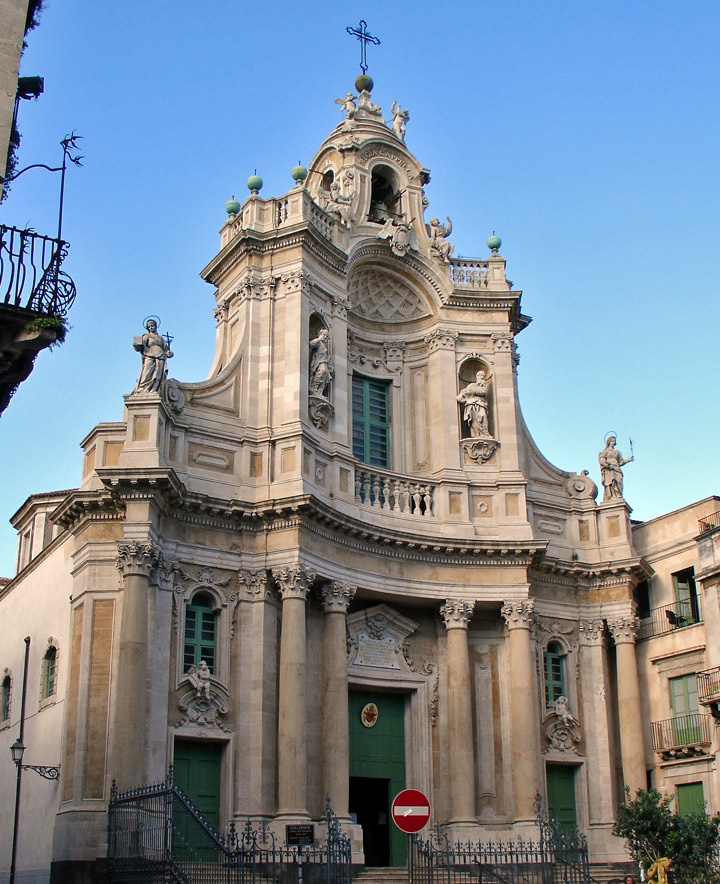 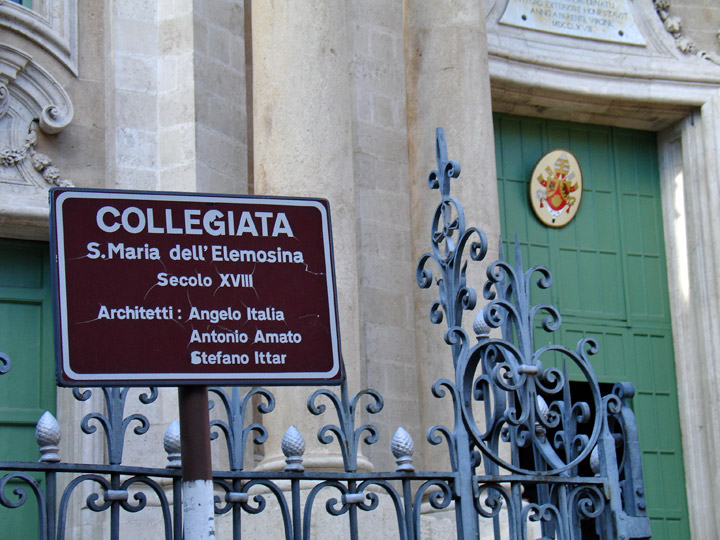 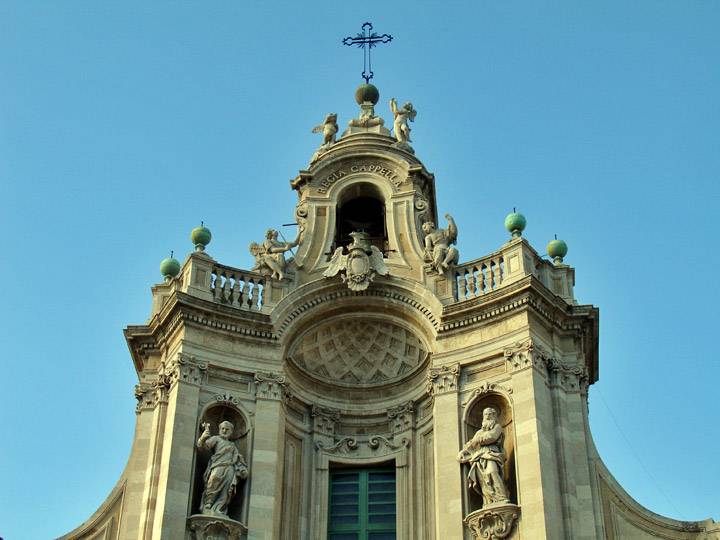 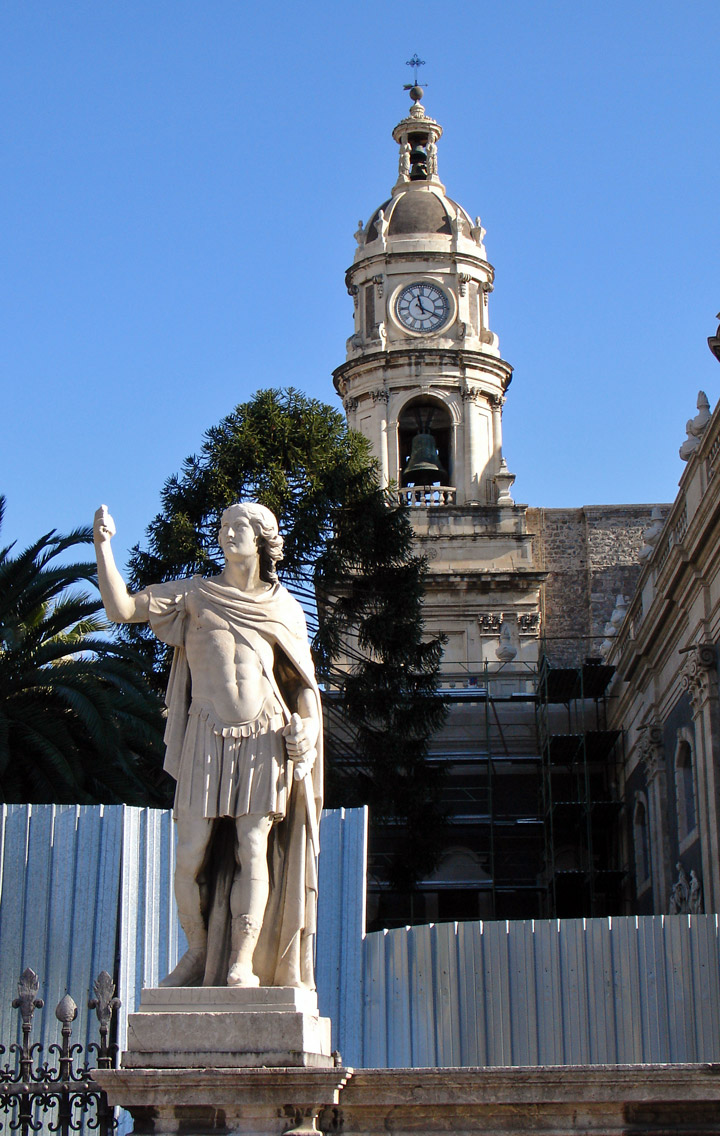 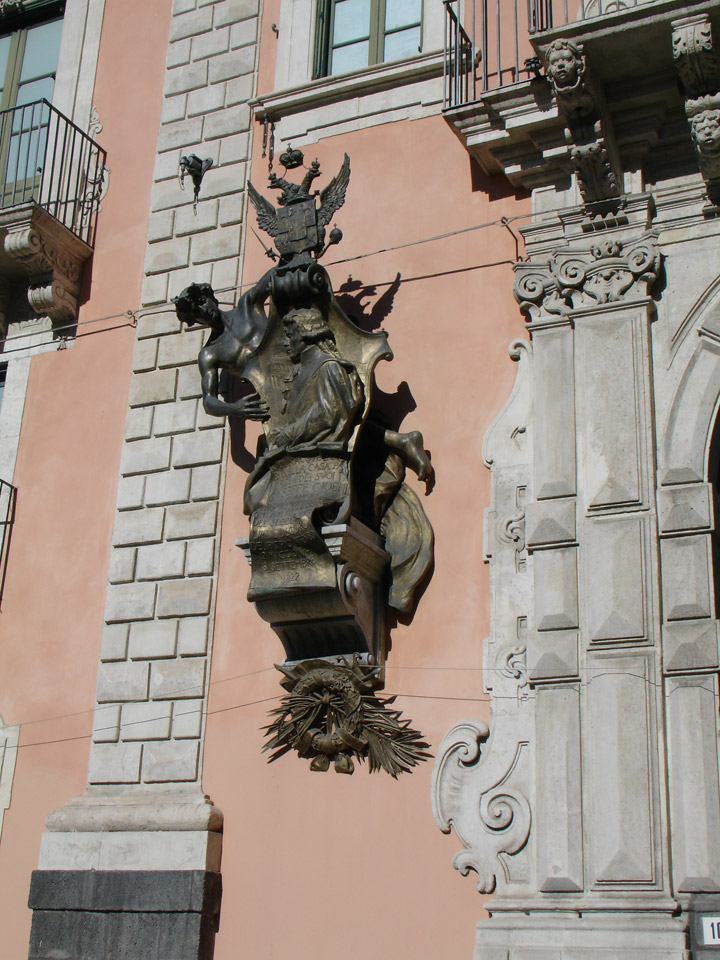 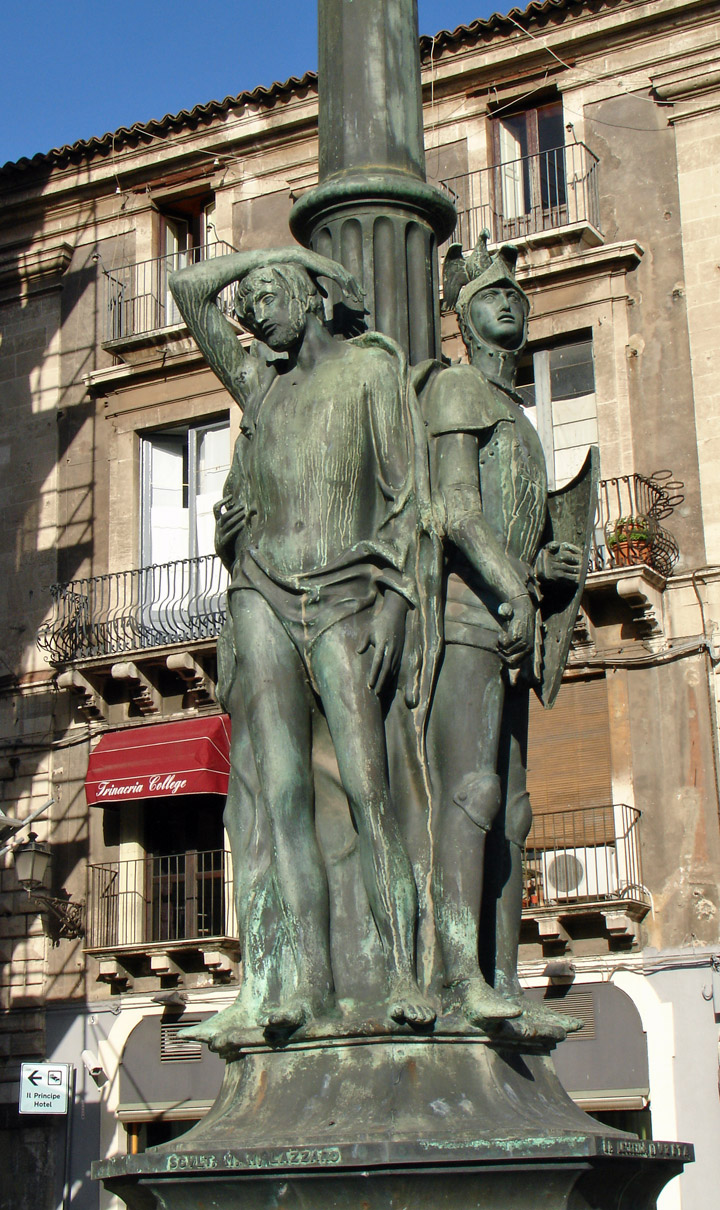 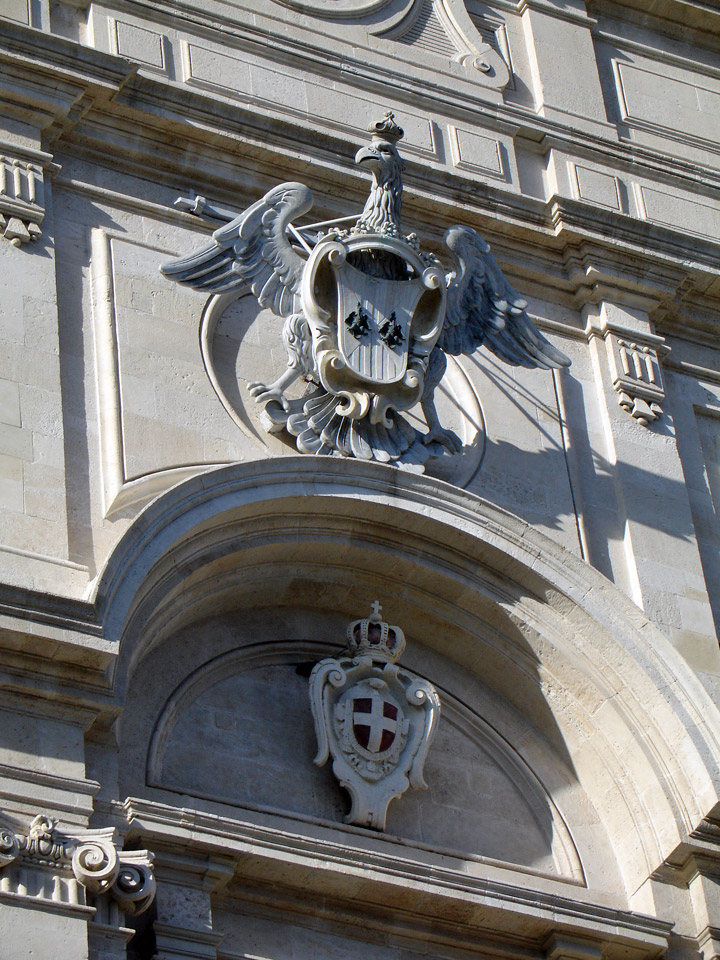 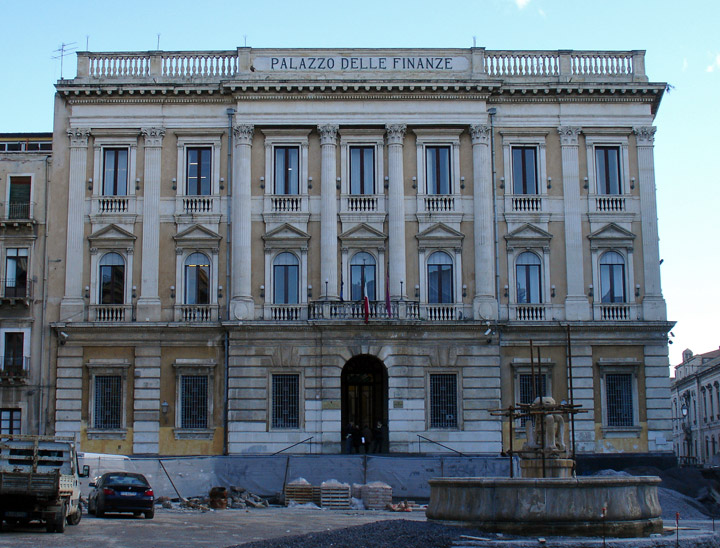 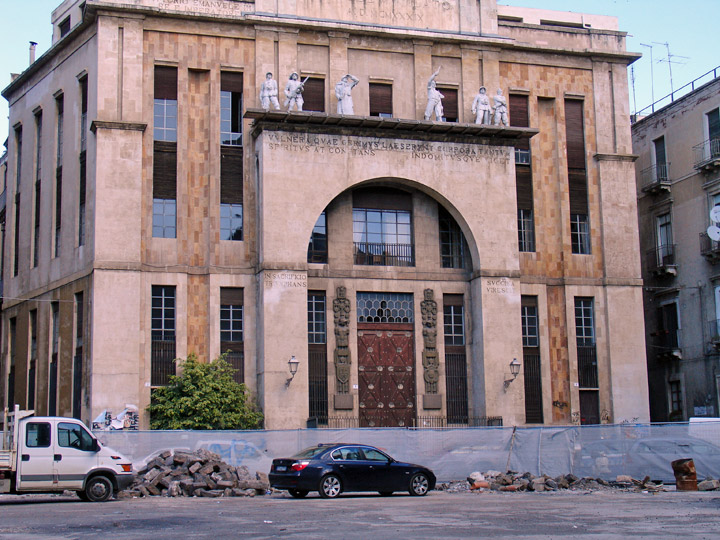 Photos of the Bellini Opera 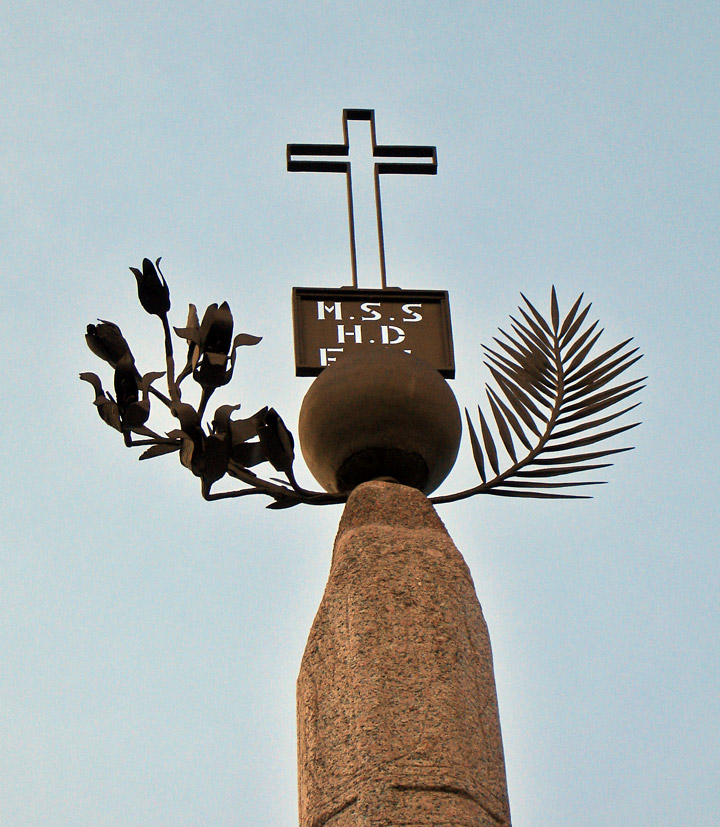 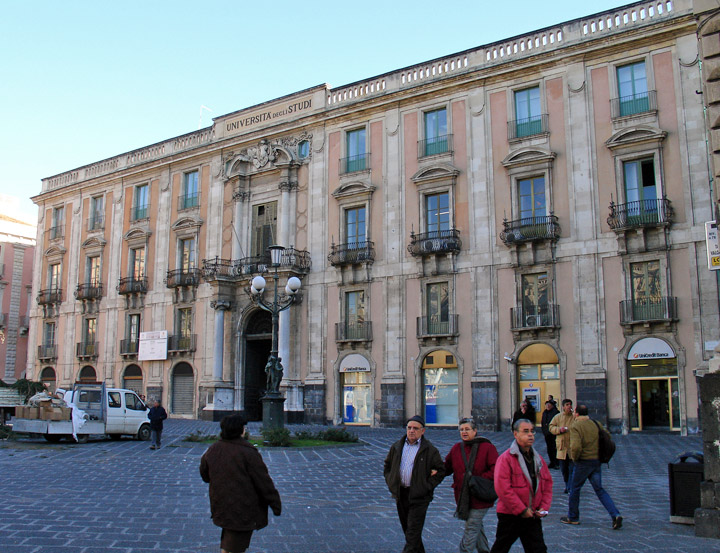 More Photos of the University 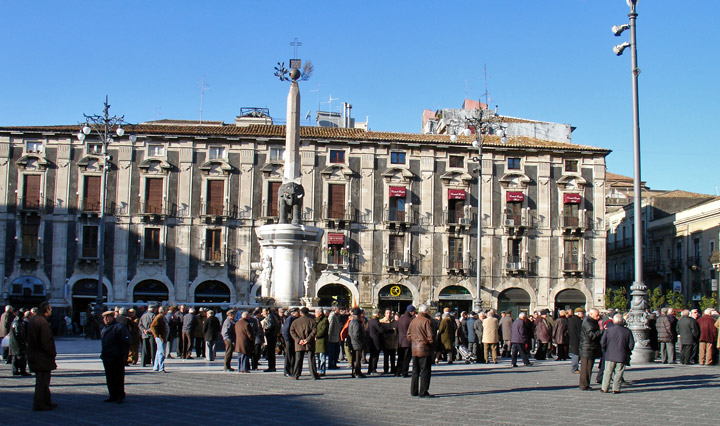 Photos from the Cathedral 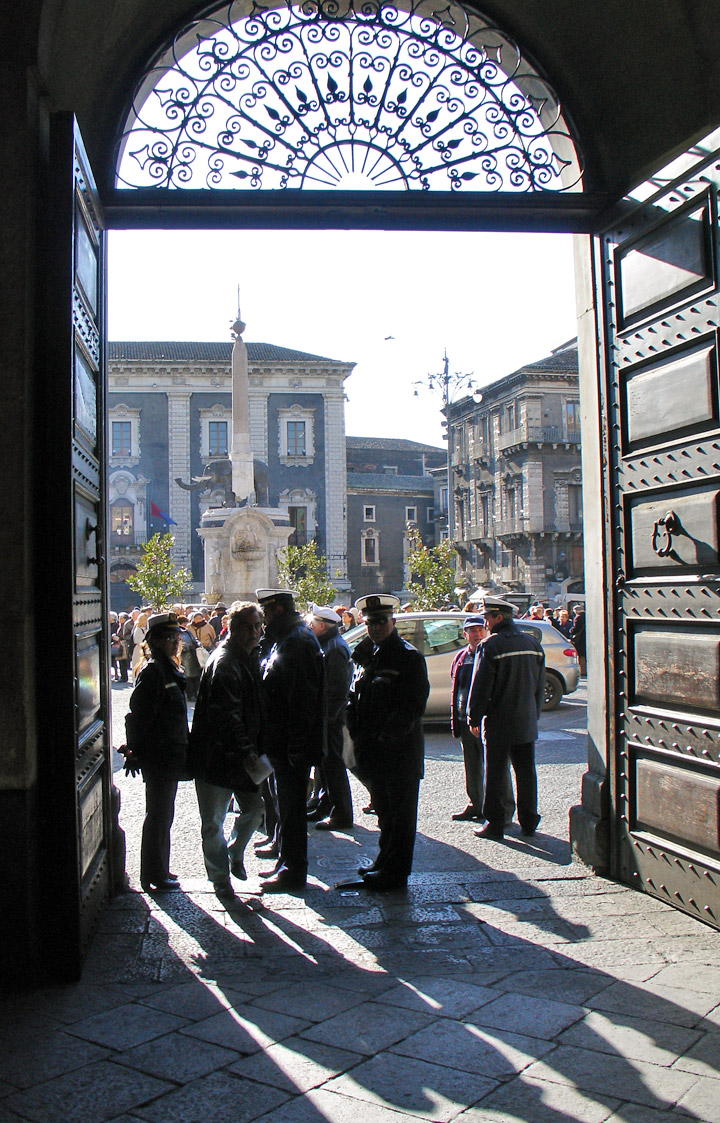 from within the government building facing Piazza del Duomo 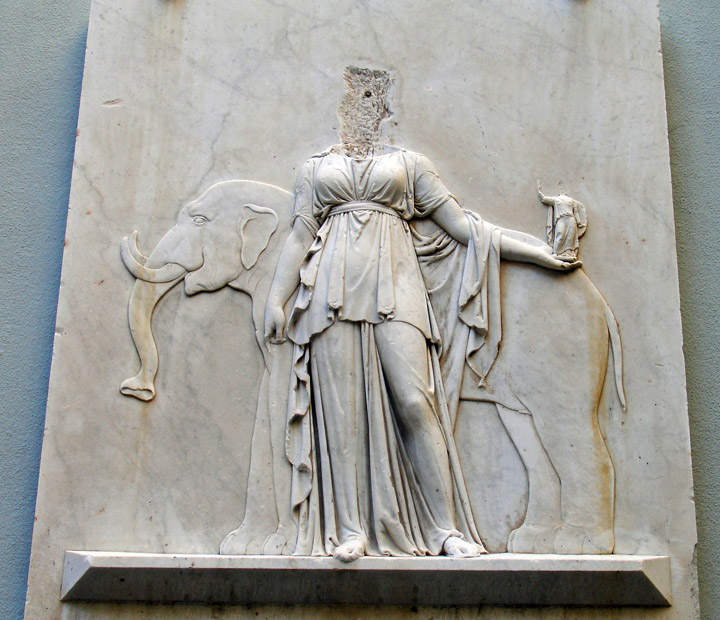 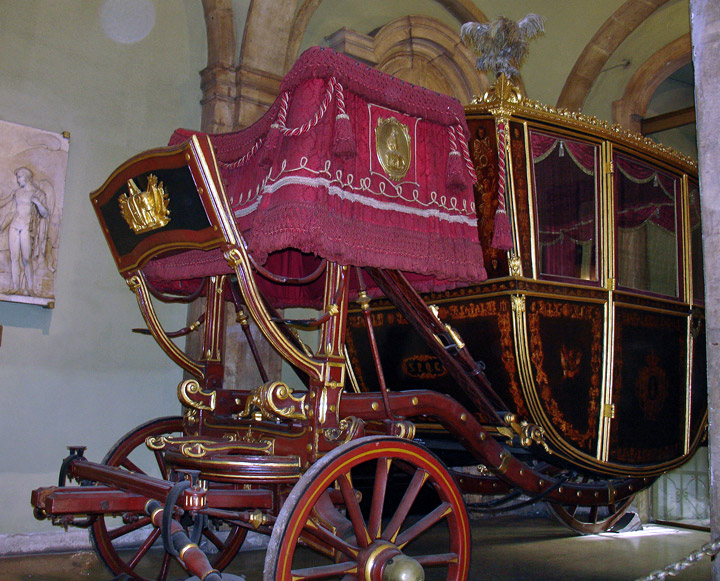 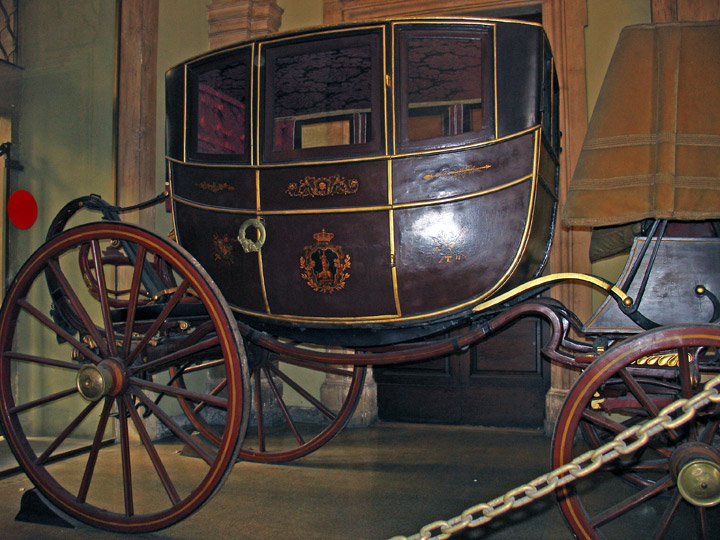 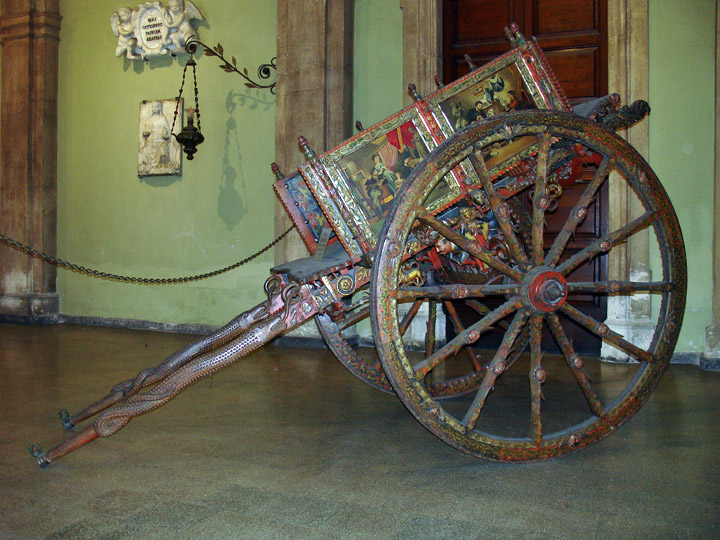