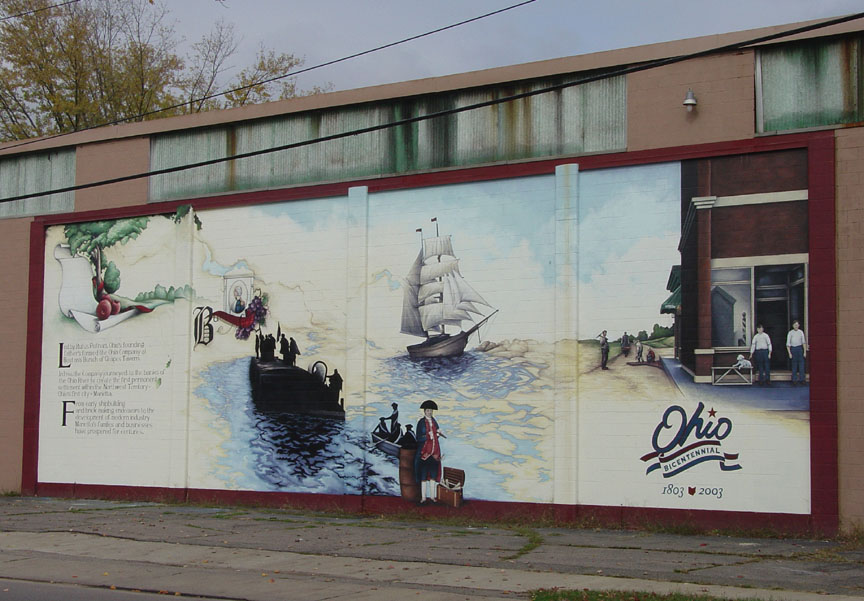 Marietta, named for Queen Marie-Antoinette of France in recognition of French aid to the United States during the American Revolution, was settled in 1788 and is the oldest permanent community in Ohio. In 1788 it also became the first capital of the Northwest Territory. 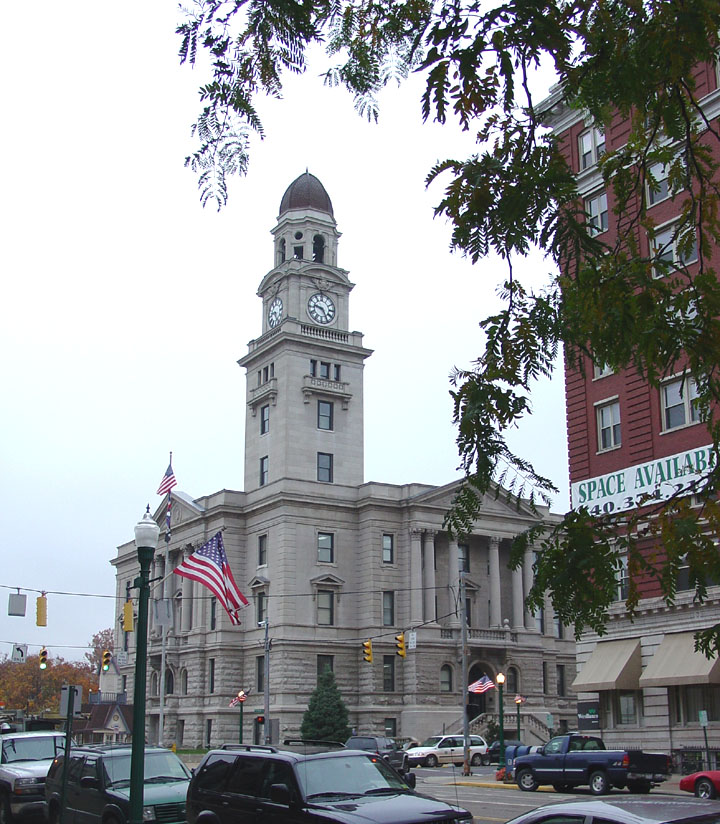 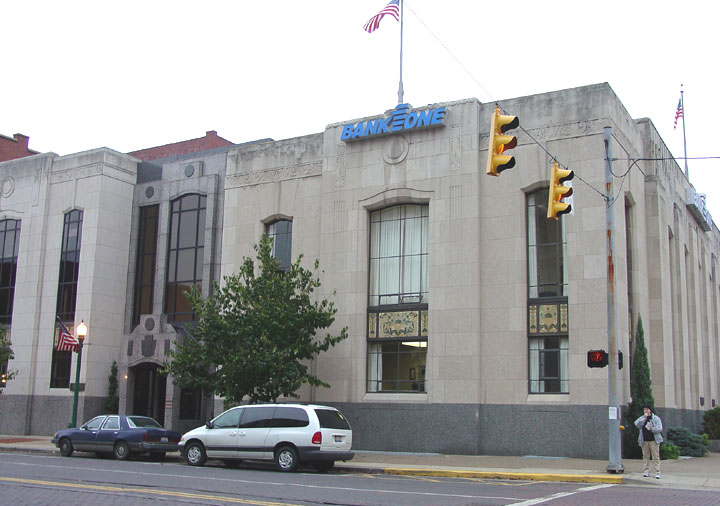 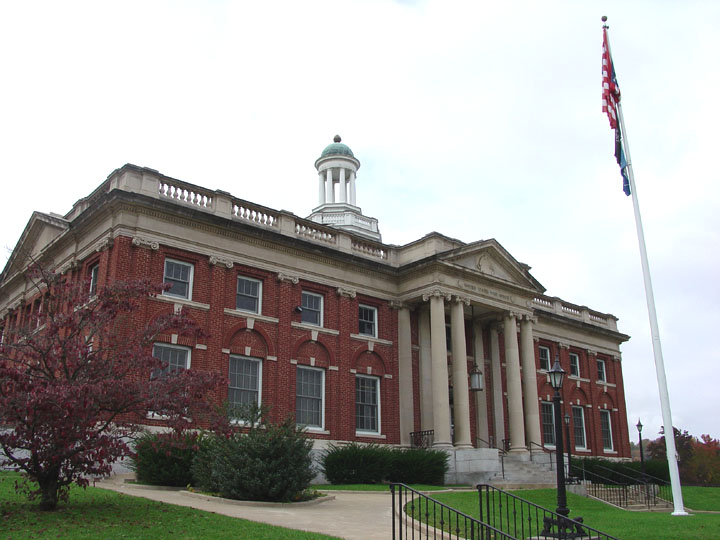 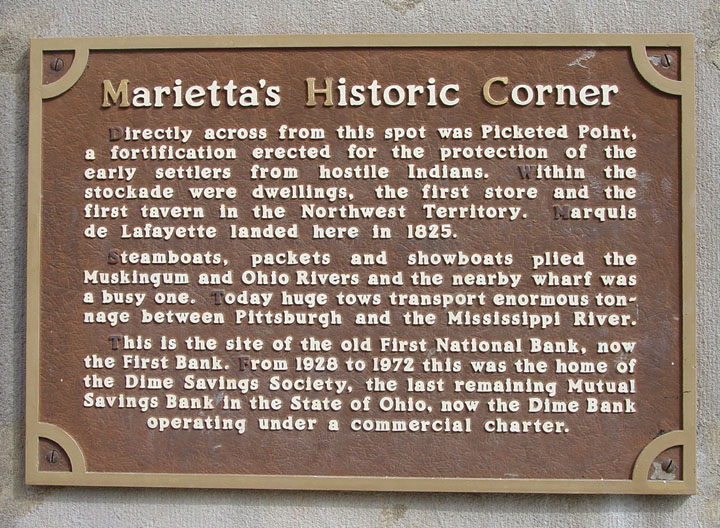 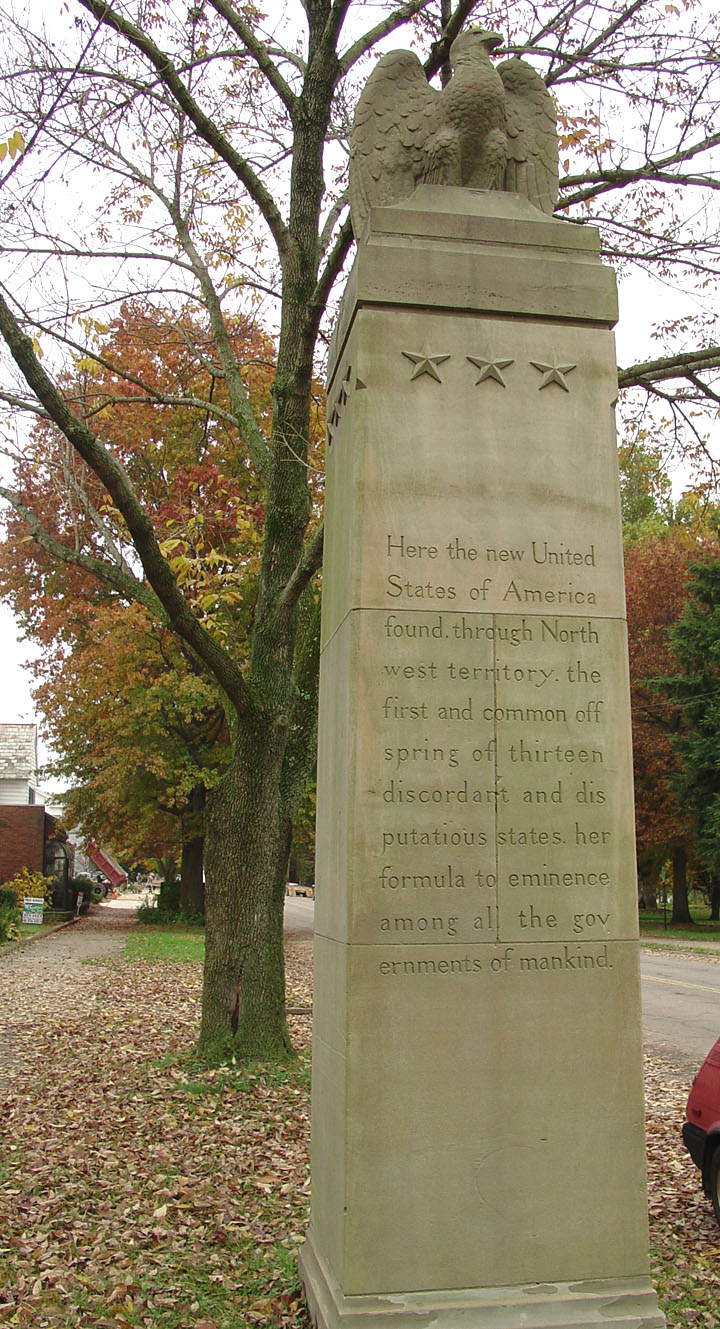 More Photos of the River Front and Westward Expansion 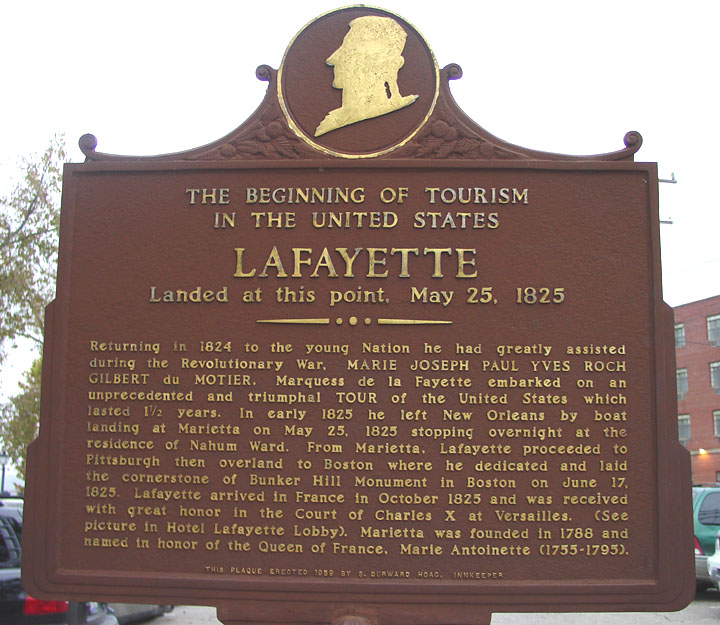 Photos of the Lafayette Hotel 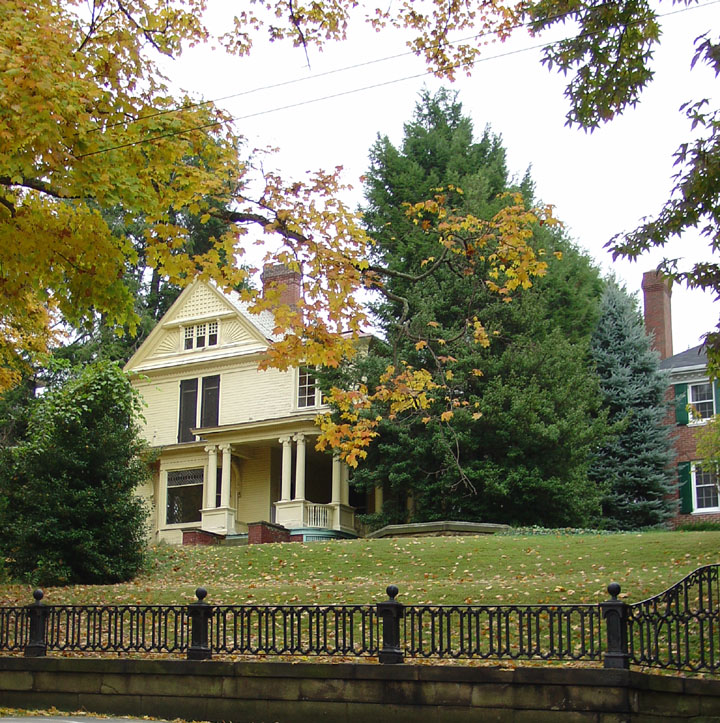 More Photos of the Homes set behind the iron fences 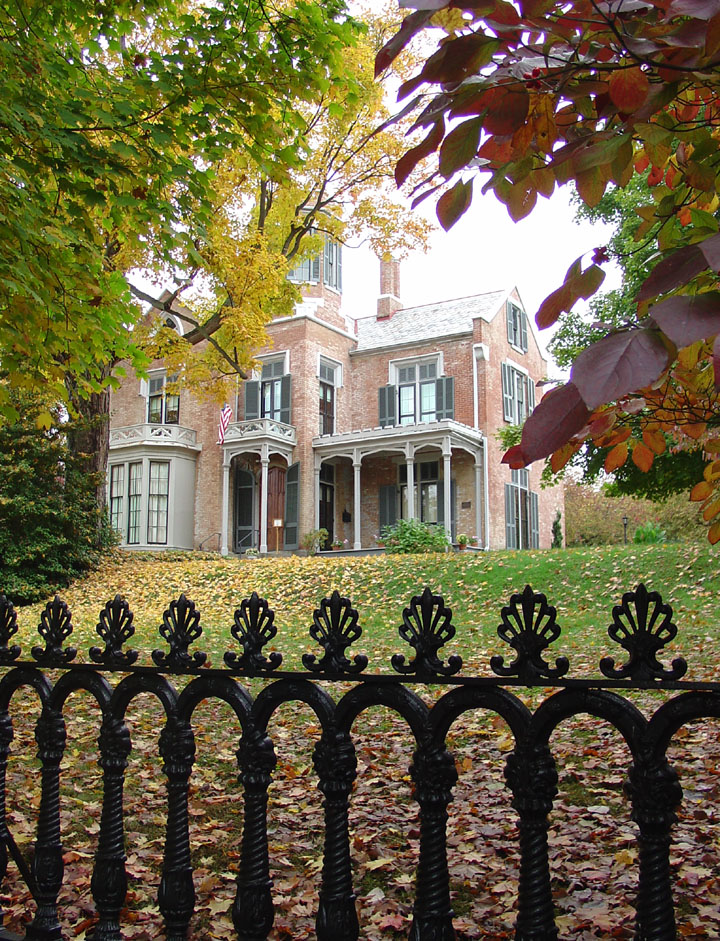 More Photos of the Castle 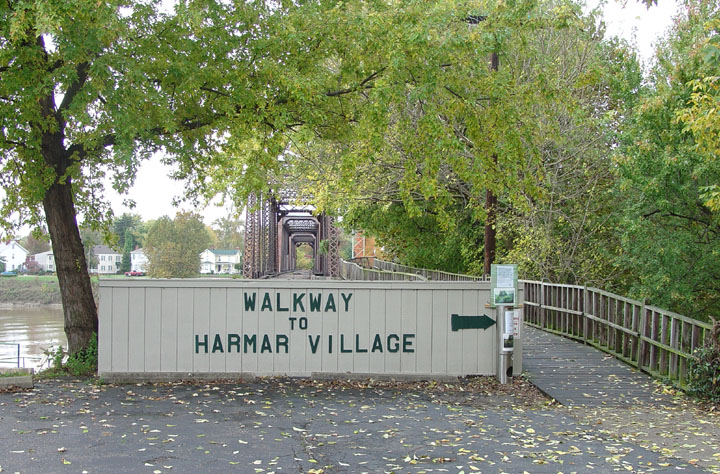 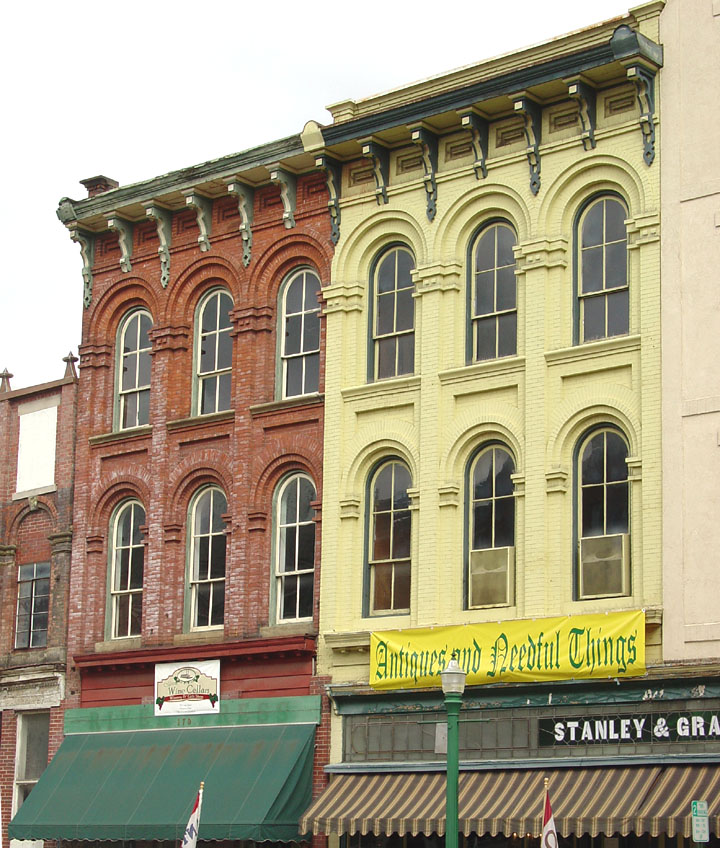 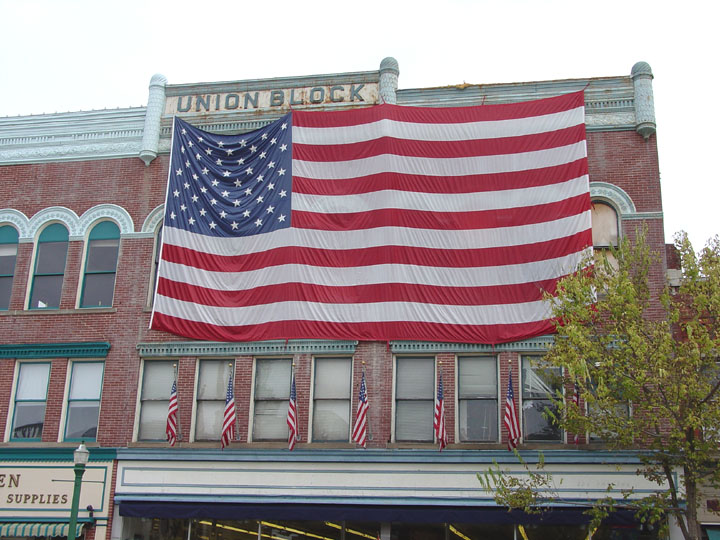 A Union flag on the Union block 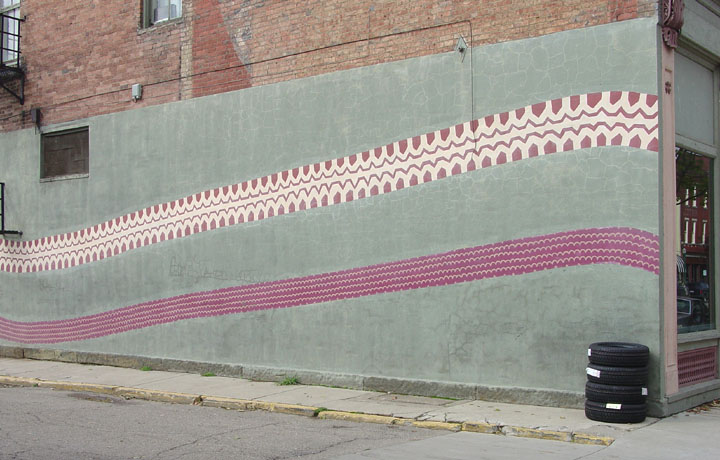 mural at the tire company 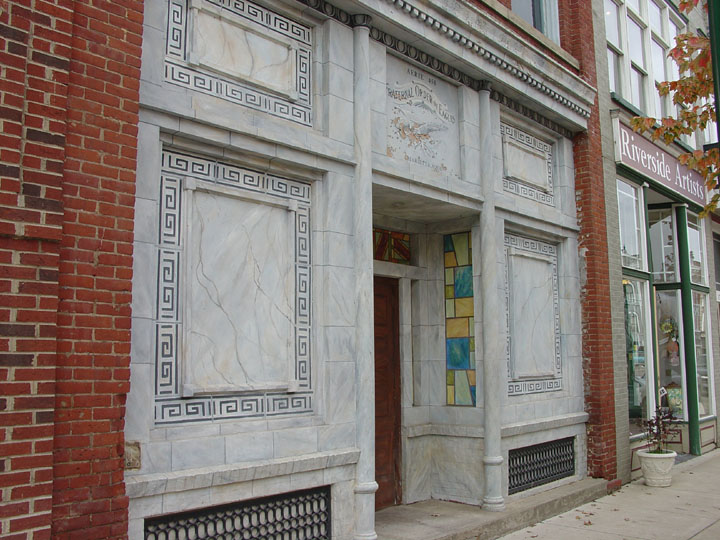 old entrance of the Eagles hall 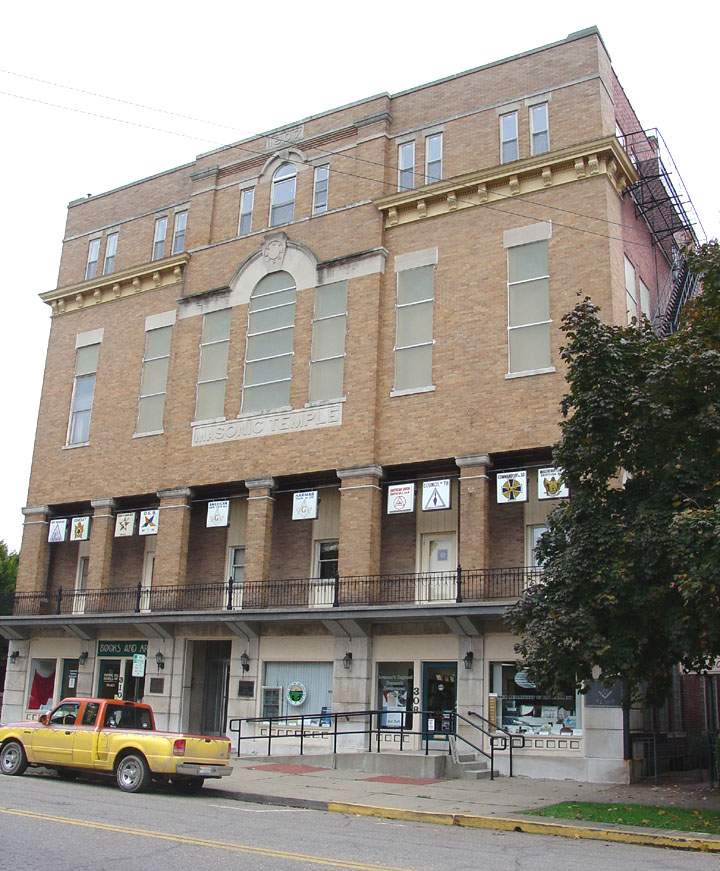 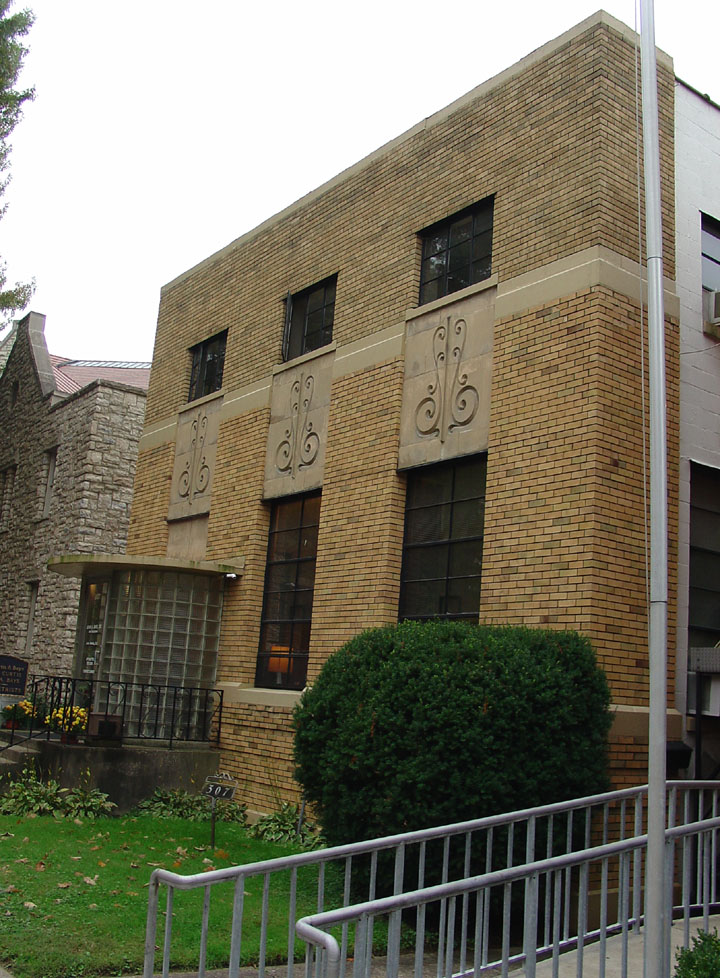 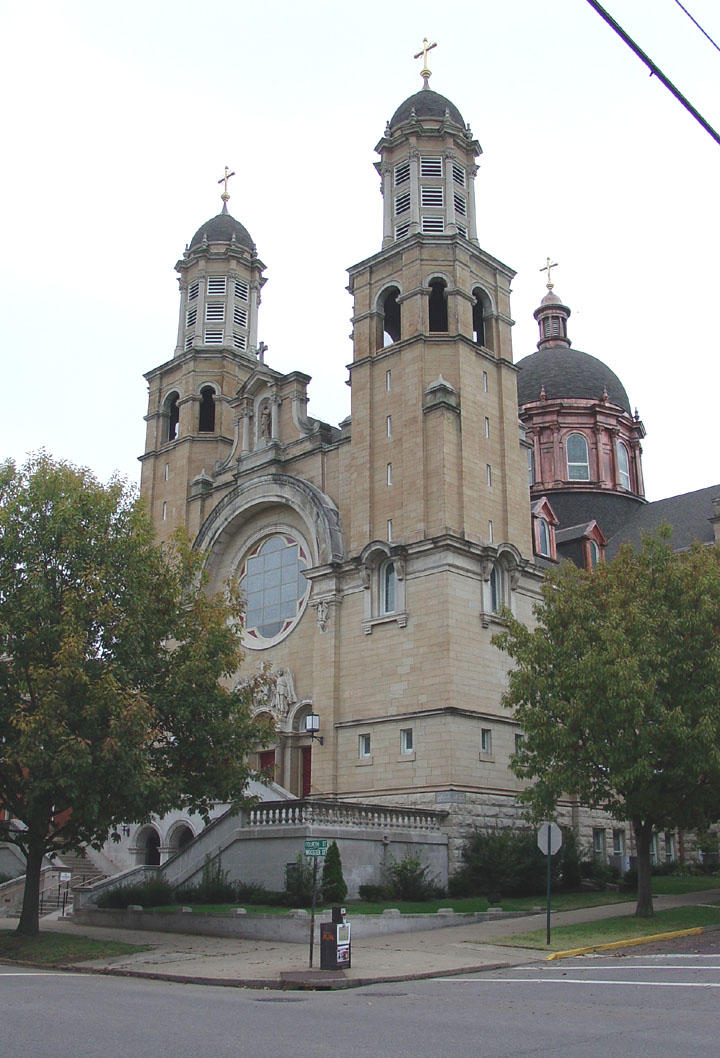 Suppression of the Rebellion of 1861
(was that the War between the States?) 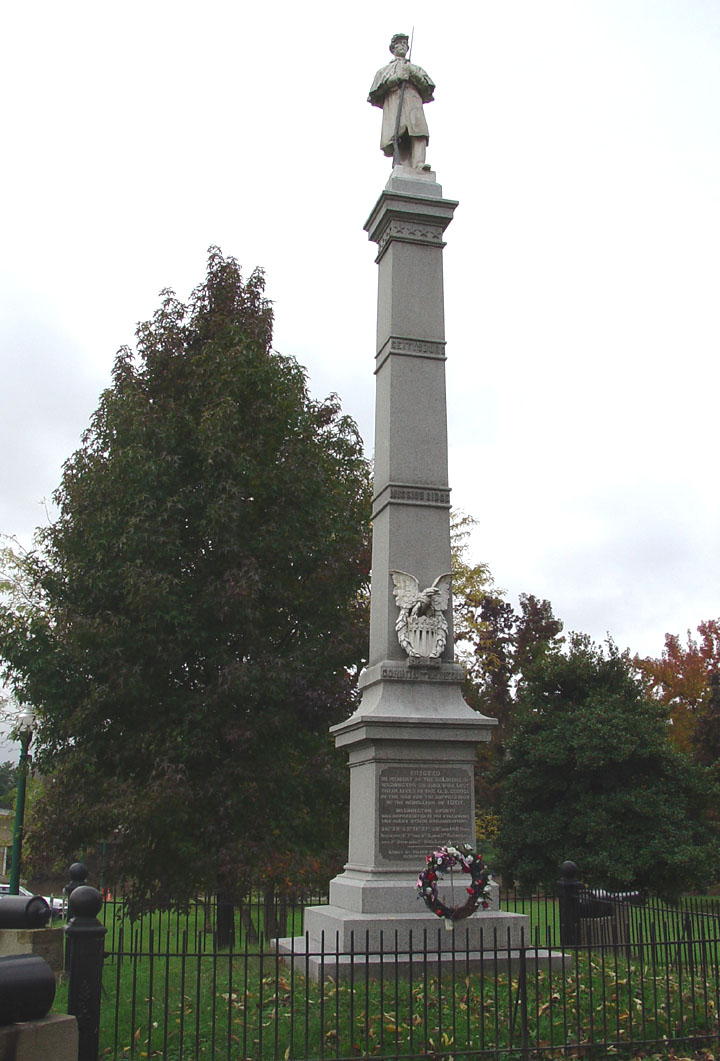 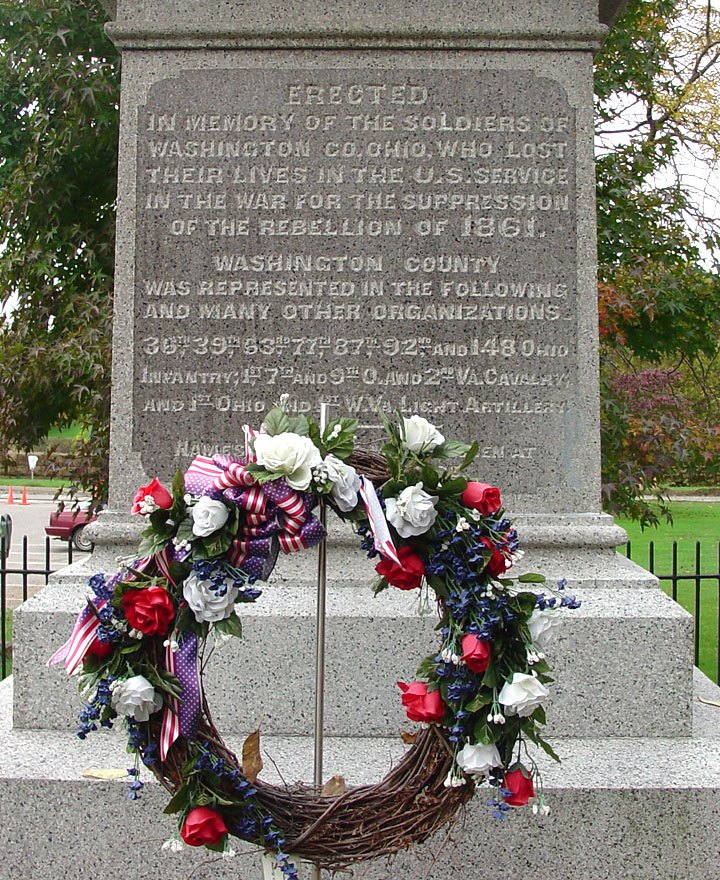