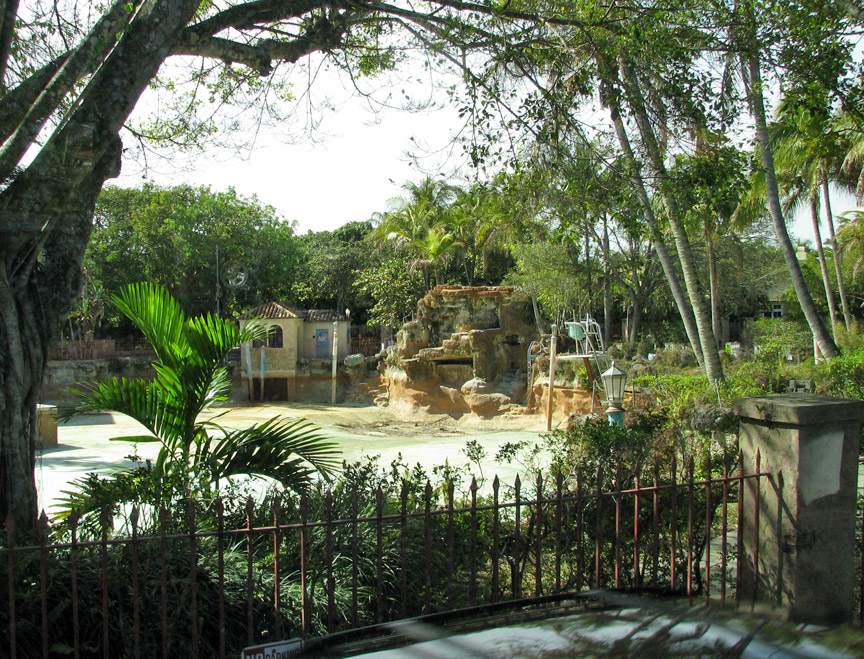 Coconut Grove, (originally spelled Cocoanut Grove), is a neighborhood located in the City of Miami, Florida in Miami-Dade County, United States. The area is defined as southeast of US 1, from N. Prospect Ave as the southern border to the intersection of US 1 and Brickell Ave as the northern border. The western border is LeJeune Road and the eastern border is Biscayne Bay. Technically, all of Coconut Grove has a zip code of 33133, which actually extends the area north of US 1 into what is called "Silver Bluffs". The region is often referred to simply as "The Grove". 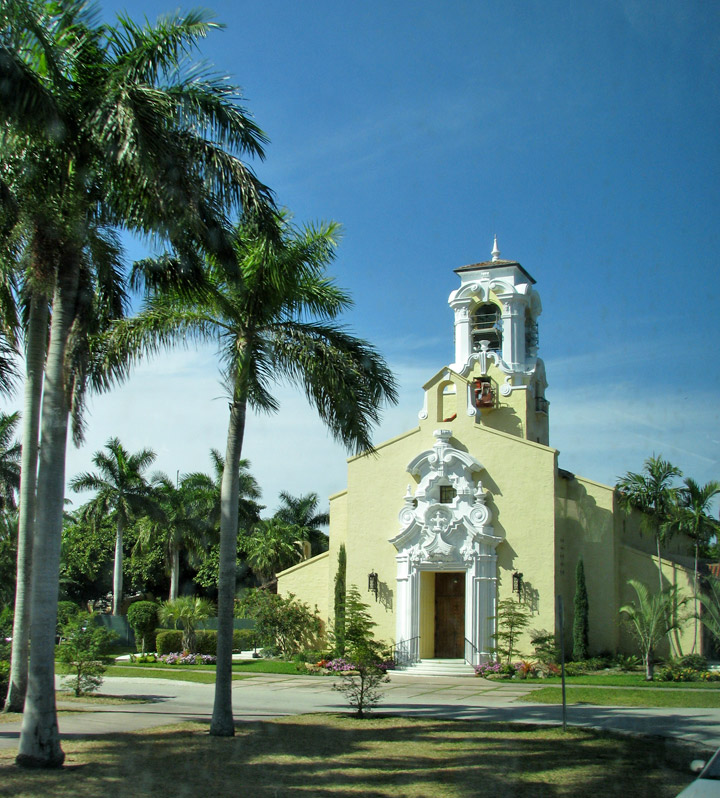 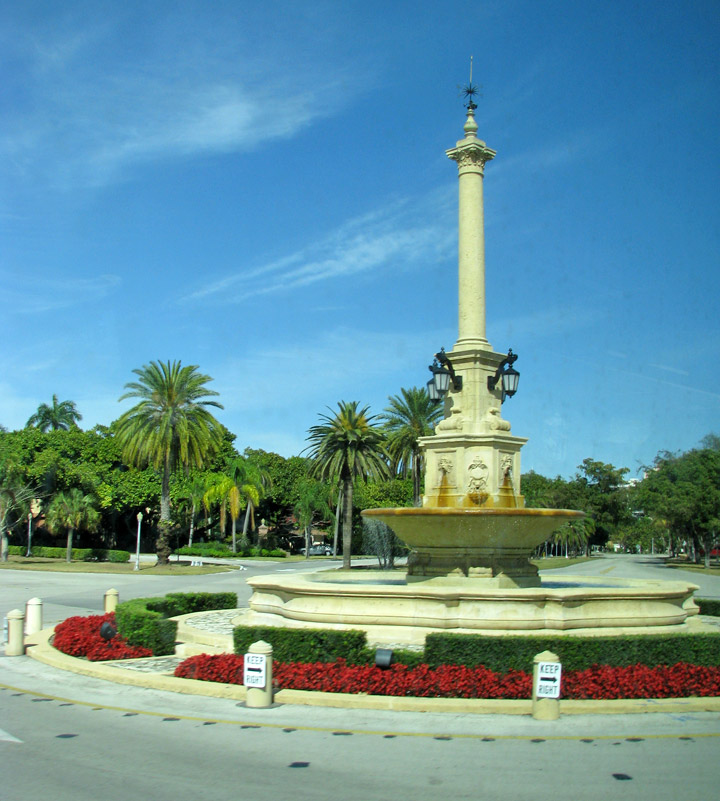 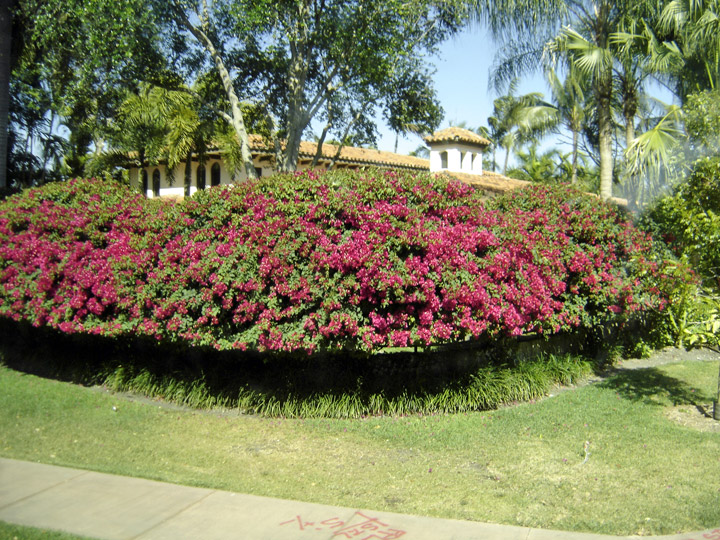 Several waves of immigration established Coconut Grove, the first in 1825, when the Cape Florida lighthouse went into operation and was manned by John Dubose. The post office was established in 1873, around the same time that the area saw an influx of Americans from the Northeastern US, as well as British immigrants. Coconut Grove's first black settlement, in the 1880s, was established by Bahamian craftsmen and sailors and their families. The first hotel on the south Florida mainland was located in Coconut Grove. Called the Bay View Inn (later known as the Peacock Inn), it was built in 1882, on the site of present-day Peacock Park, by English immigrants Isabella and Charles Peacock, who had been the owner of a wholesale meat business in London. 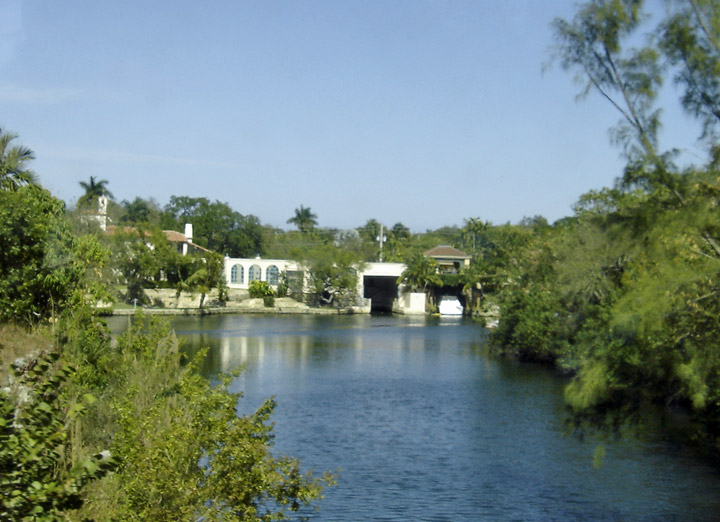 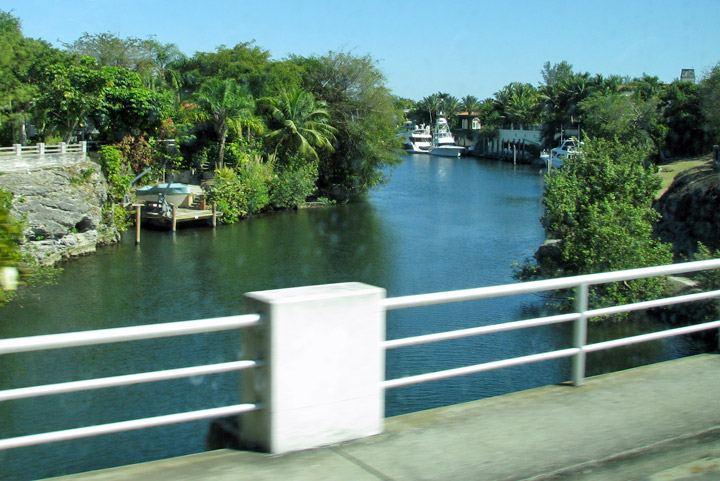 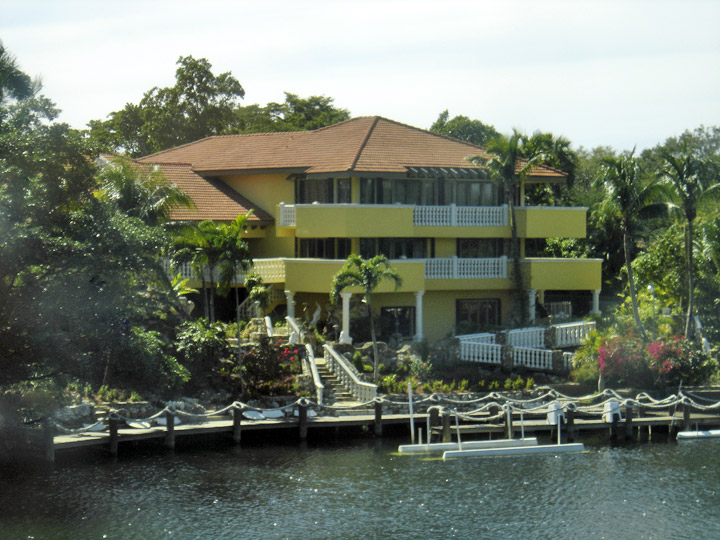 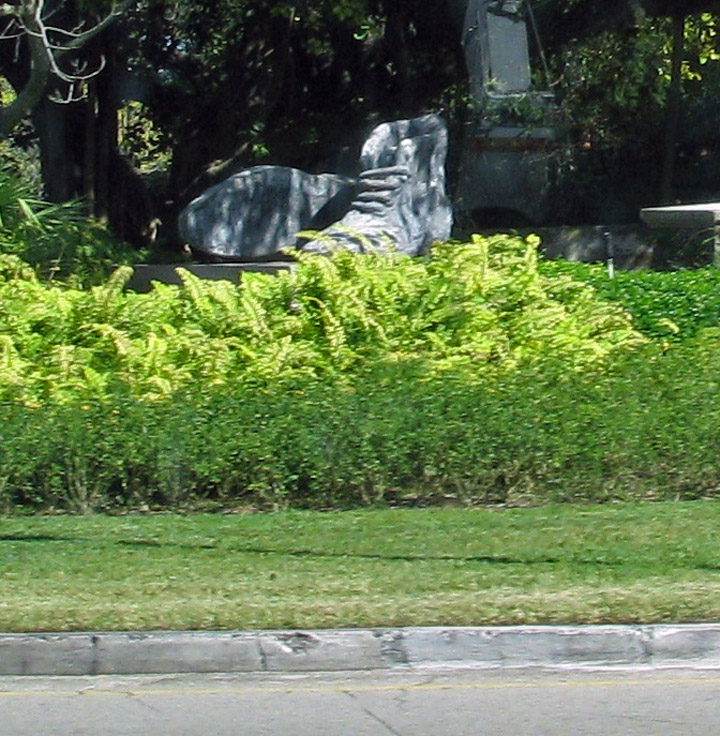 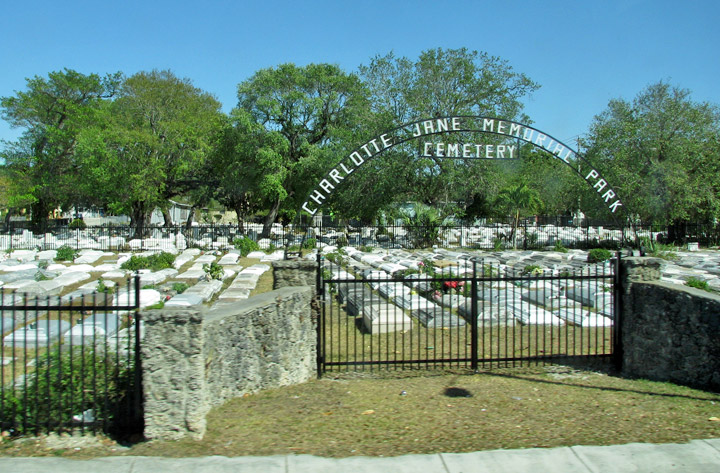 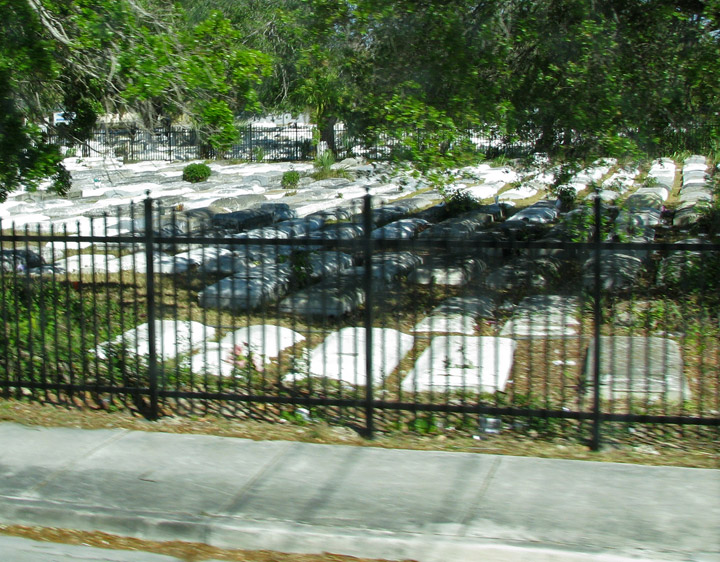 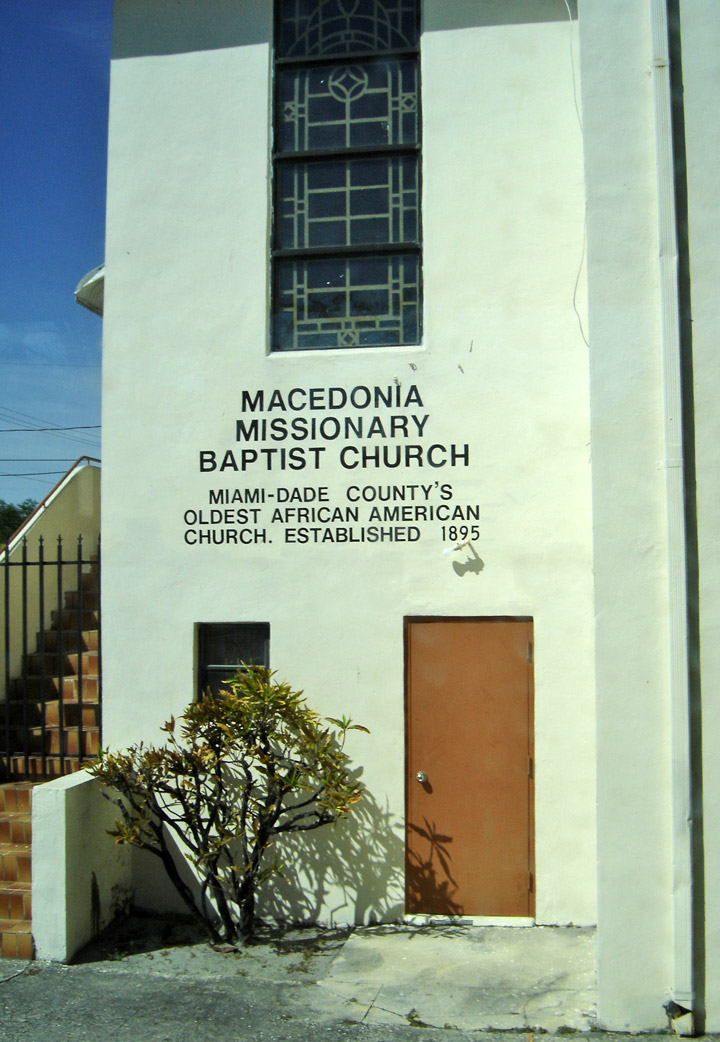