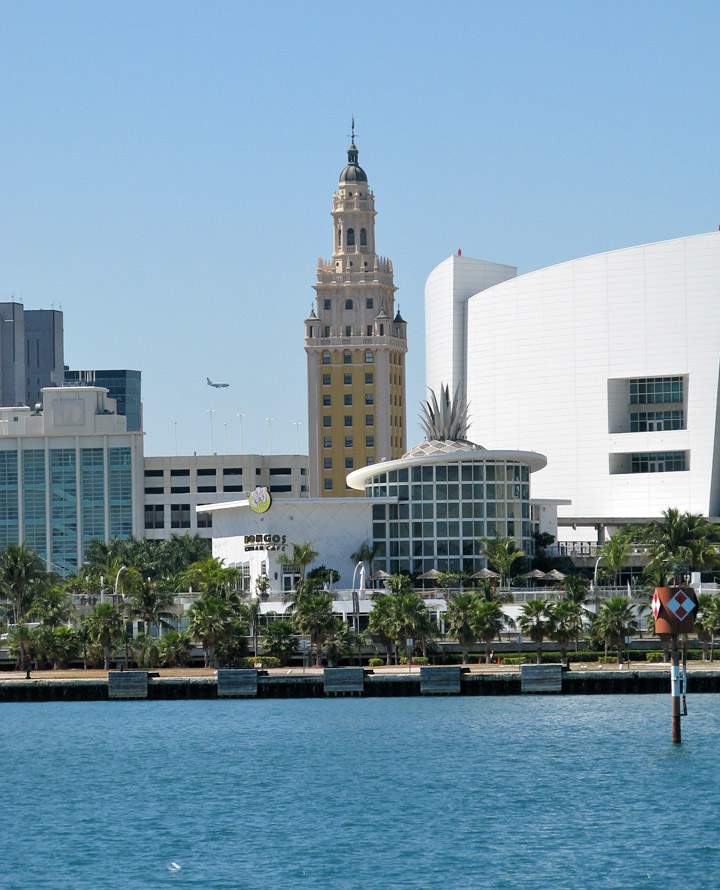 Downtown Miami is the central business district of South Florida, Miami-Dade County and Miami, Florida. Brickell Avenue/Biscayne Boulevard is the main north-south road in downtown, and Flagler Street is the main east-west road in the Central Business District.

Downtown, or sometimes referred to as the "Central Business District", is the area north of Broadway, east of I-95, and south of 17th Terrace. Inside of this area includes Park West, the area due west of Bicentennial Park and northern Brickell. Other areas that are many times adjoined with Downtown is the area to the north: Midtown, which is north of 17th Terrace and Brickell to the south. 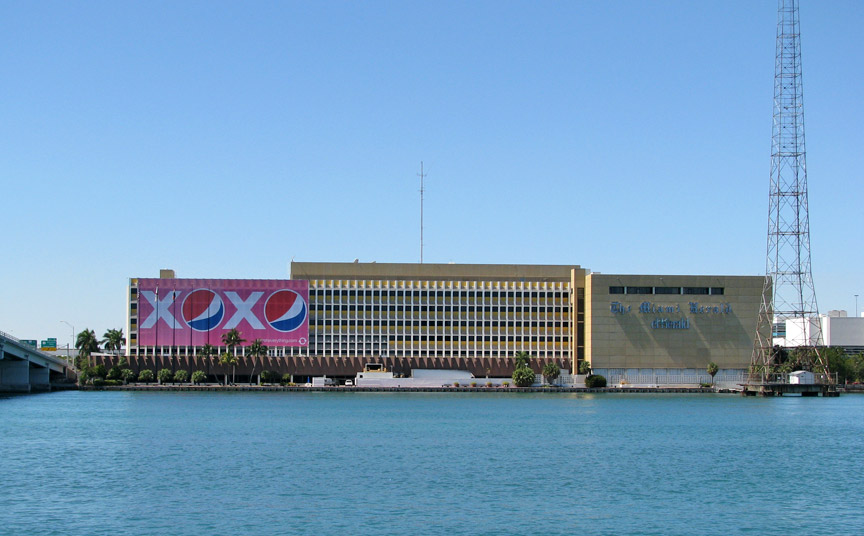 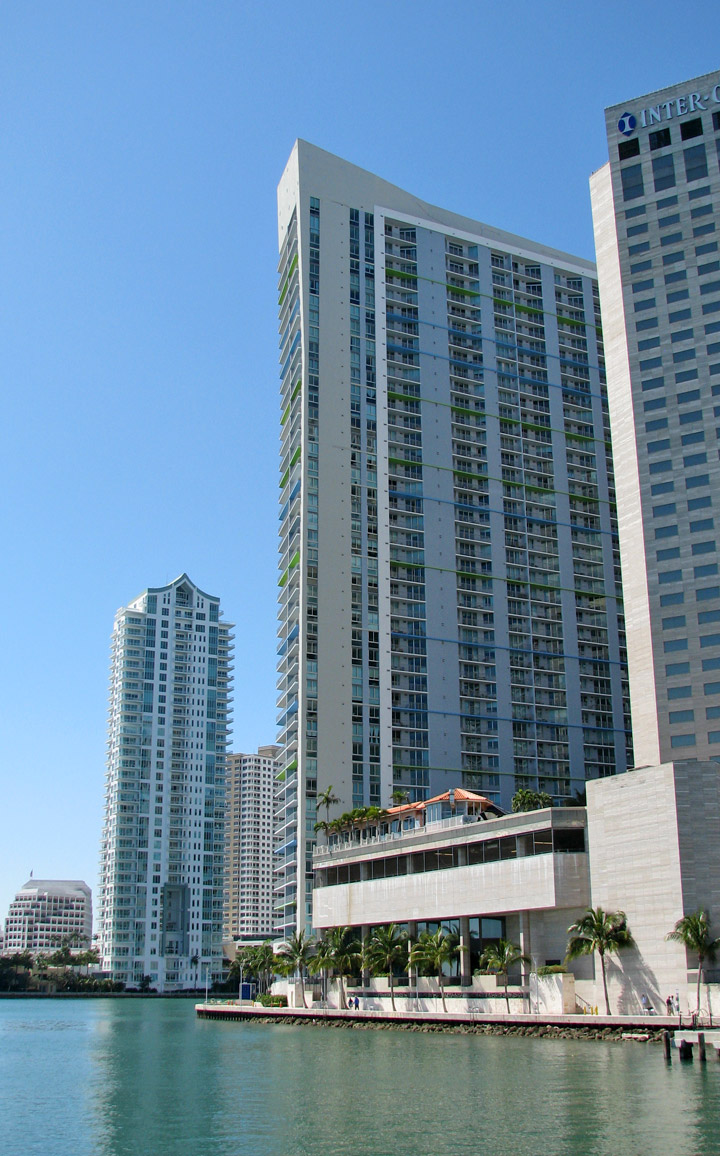 The Metrorail has stops throughout Miami as well as Miami-Dade County with connections to Miami International Airport, all Miami-Dade County bus lines, Tri-Rail and Amtrak. The main bus station in downtown is located in Midtown at Omni Station. 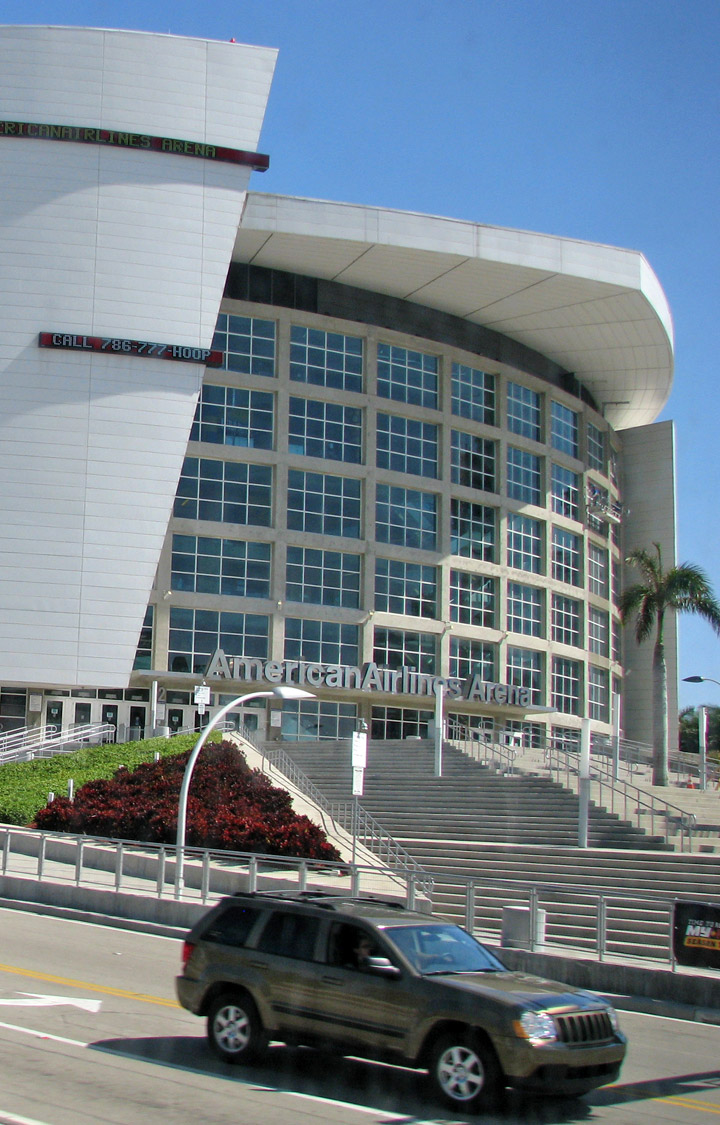 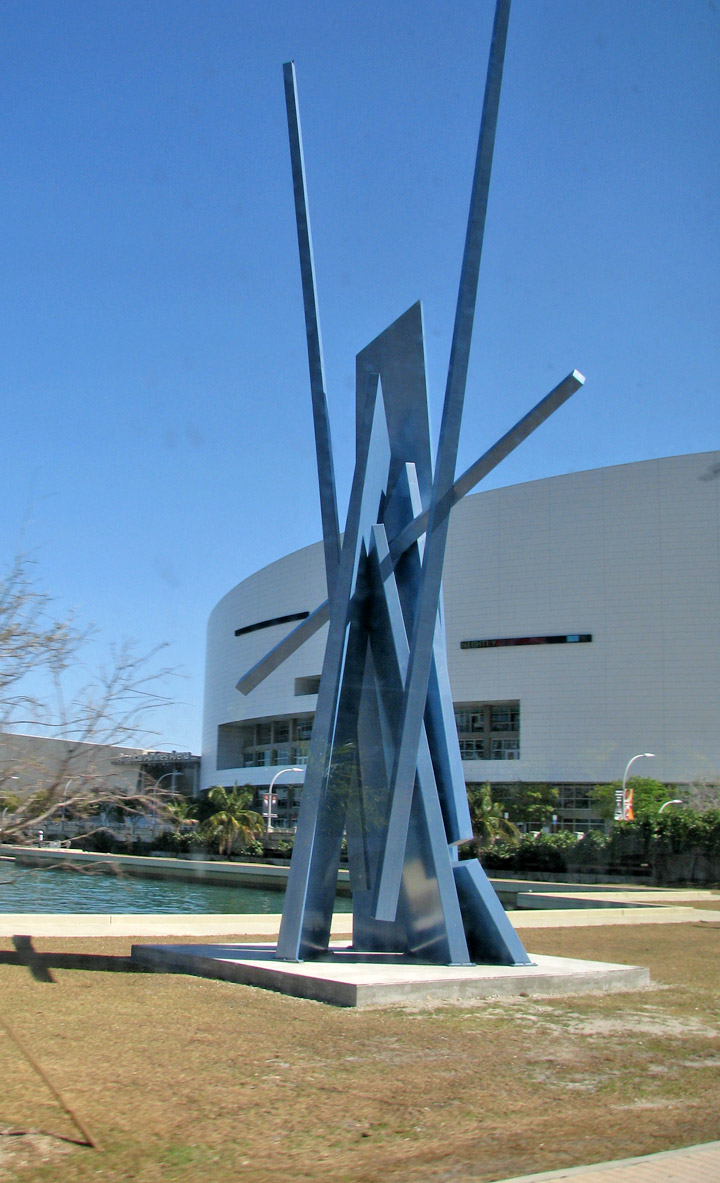 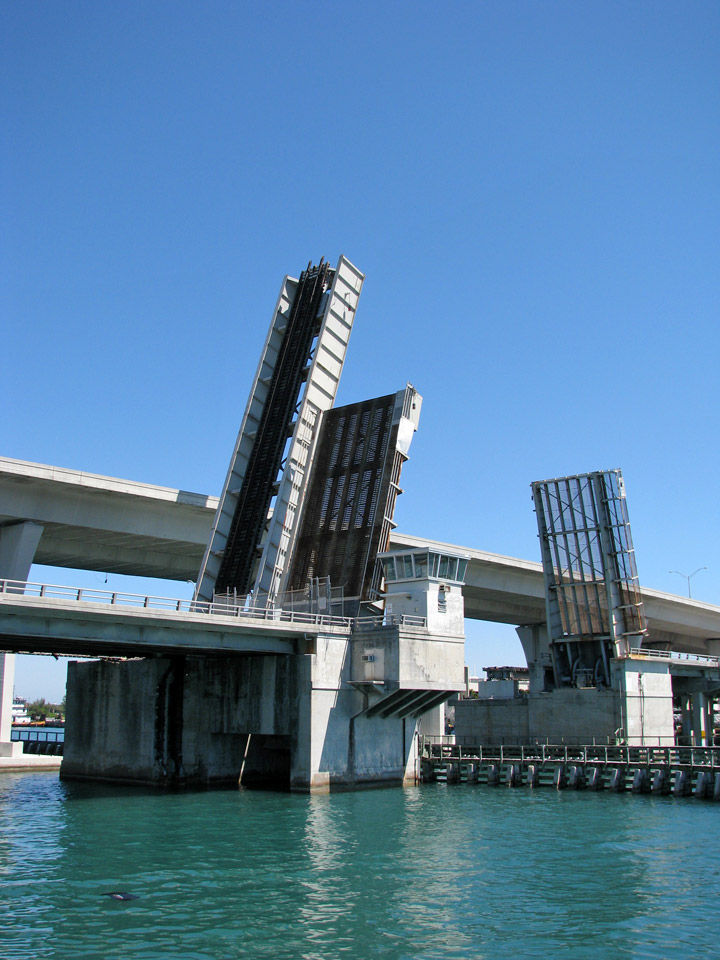 older bridge was highway and rail 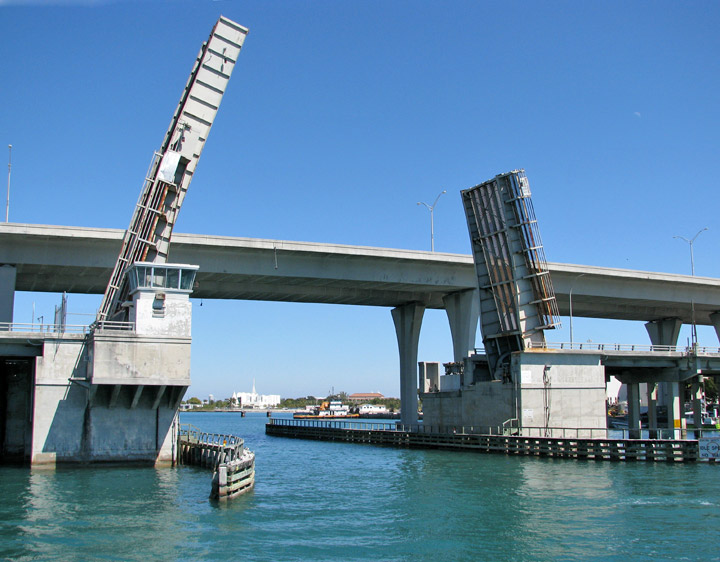 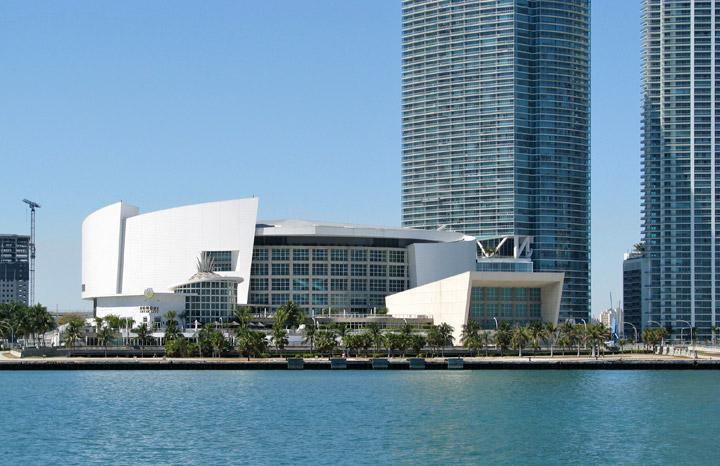 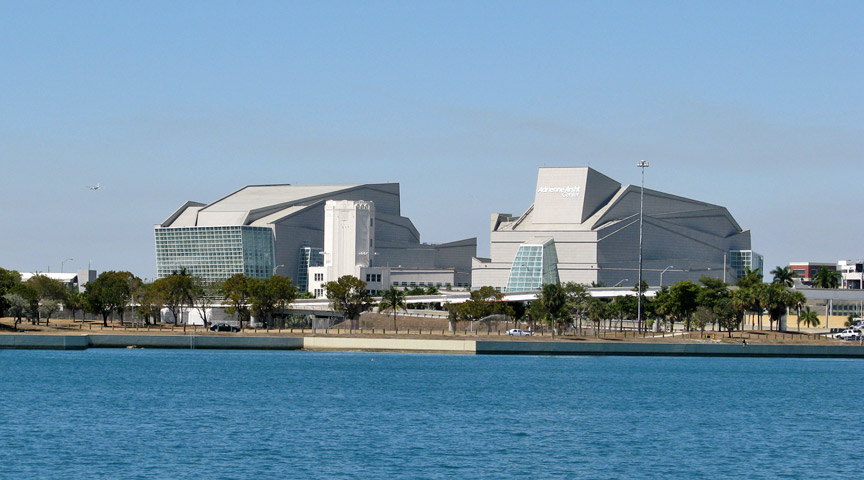 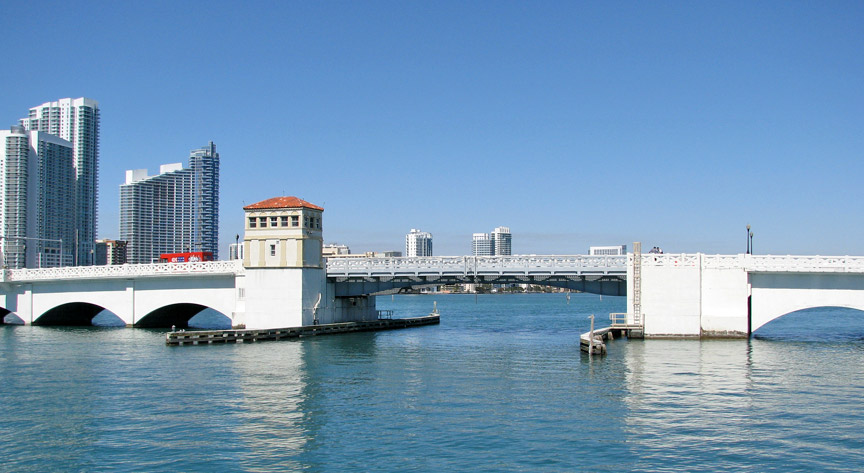 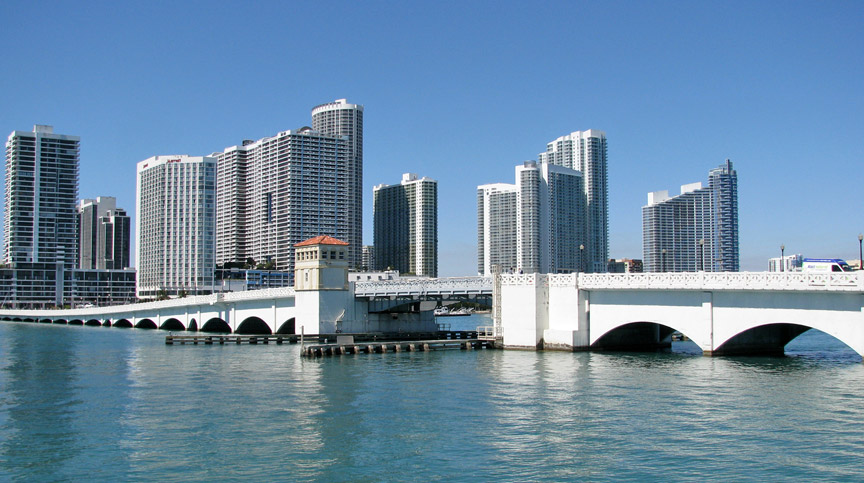 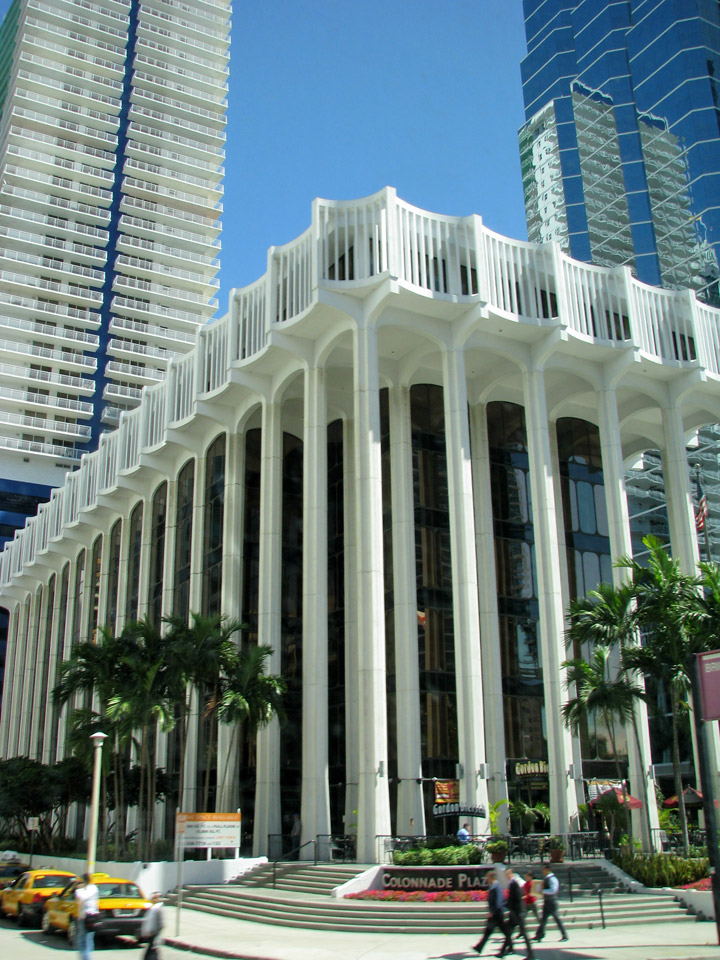 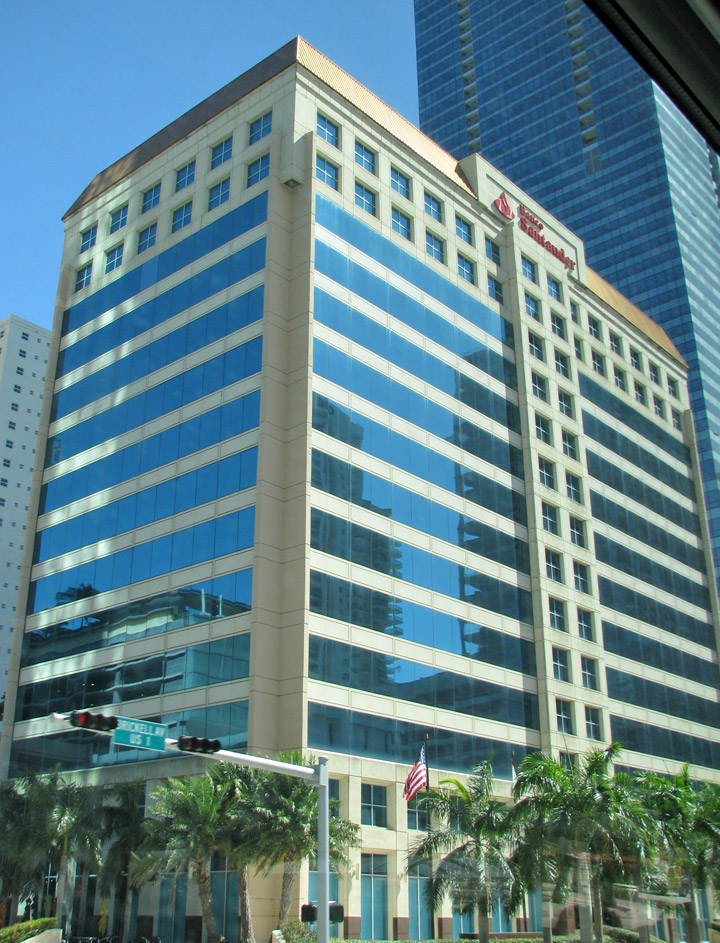 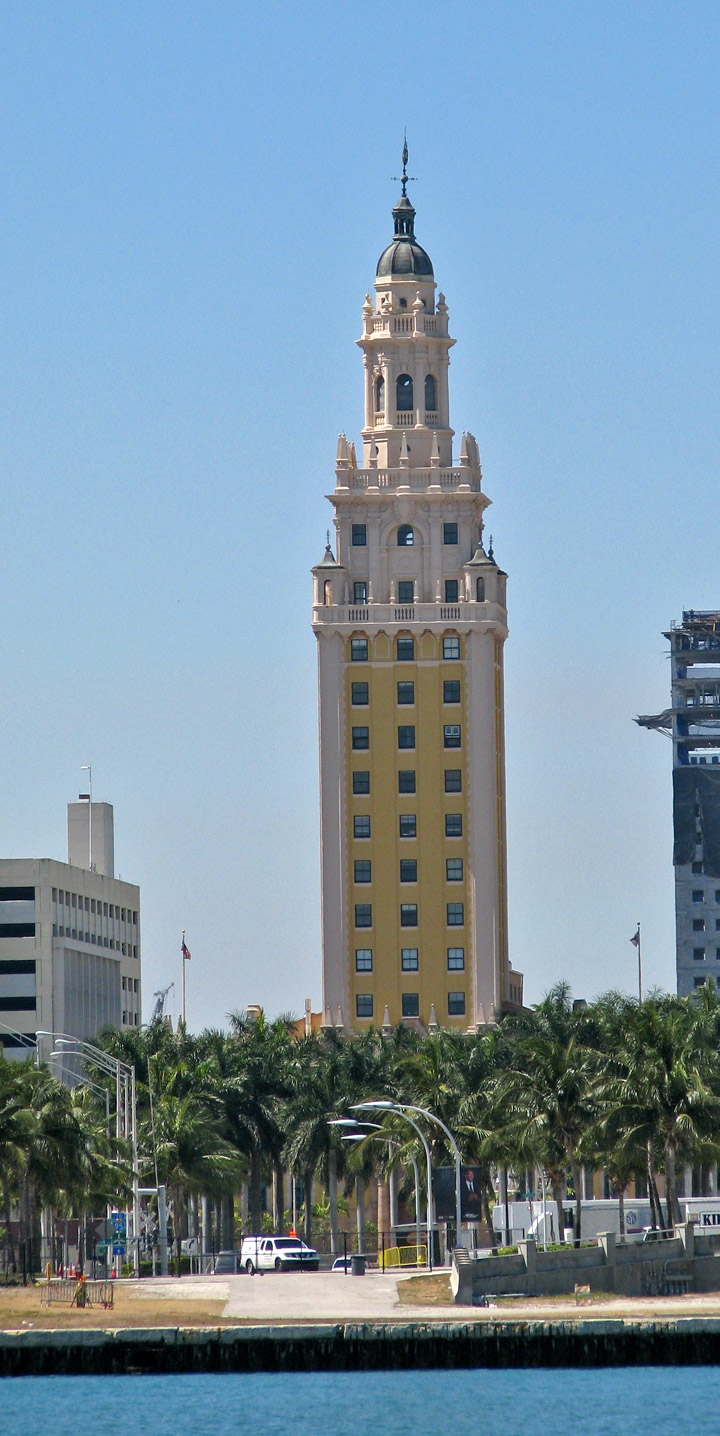 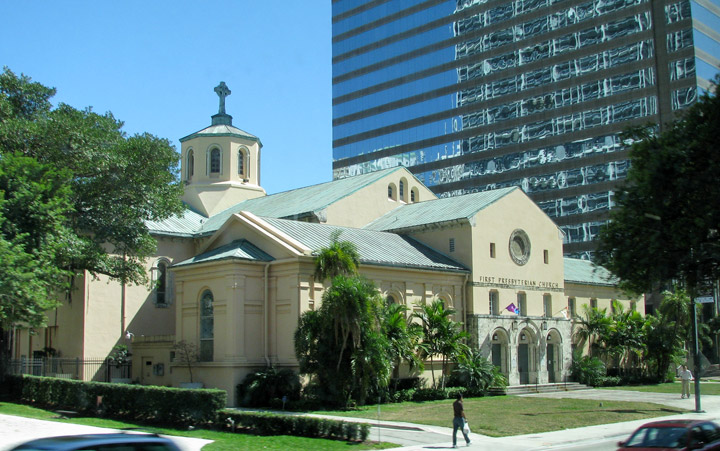 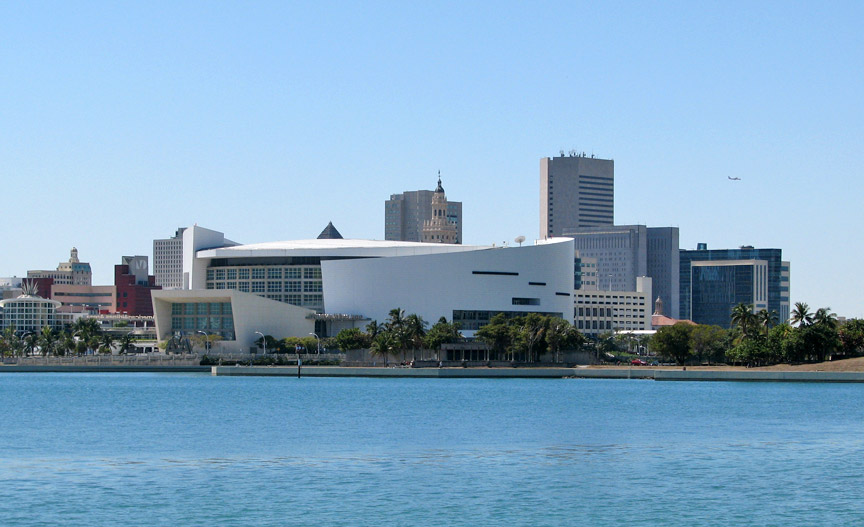 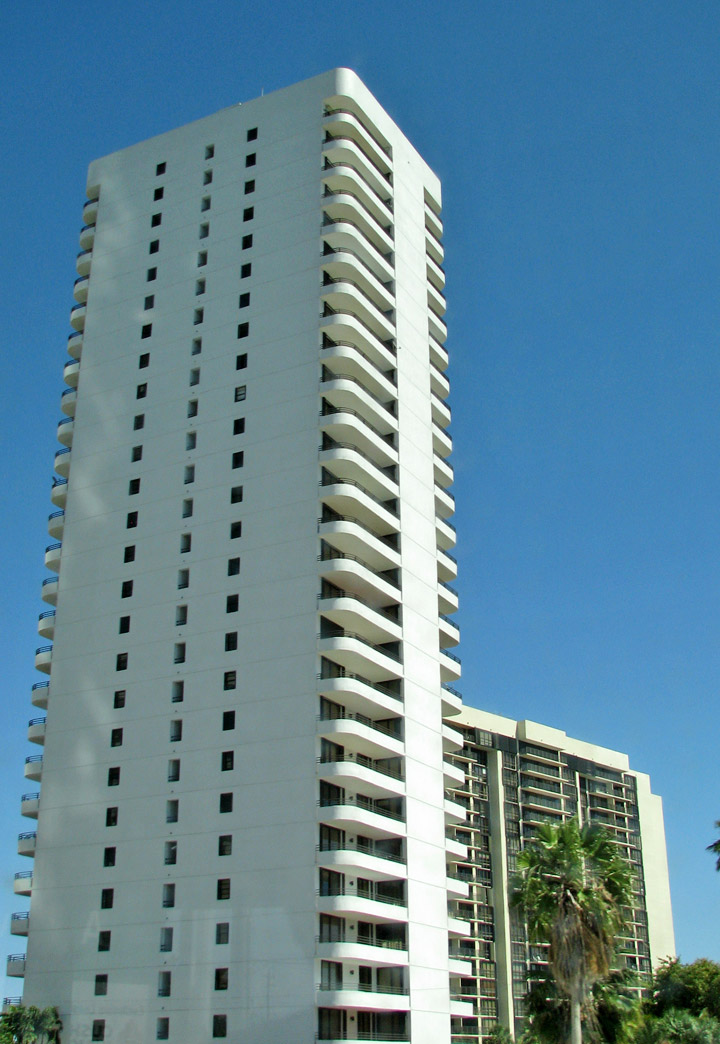 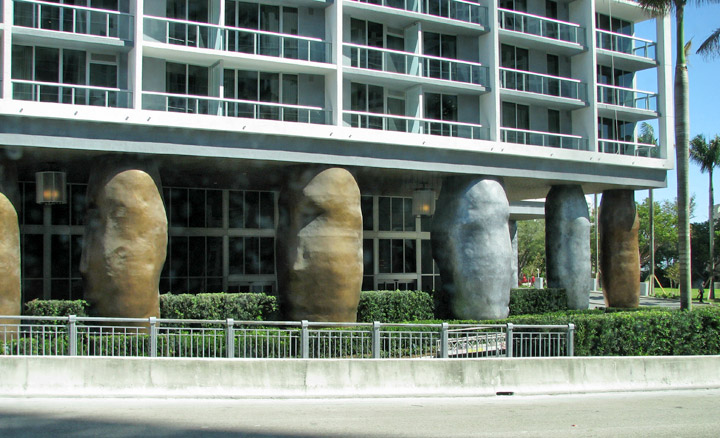 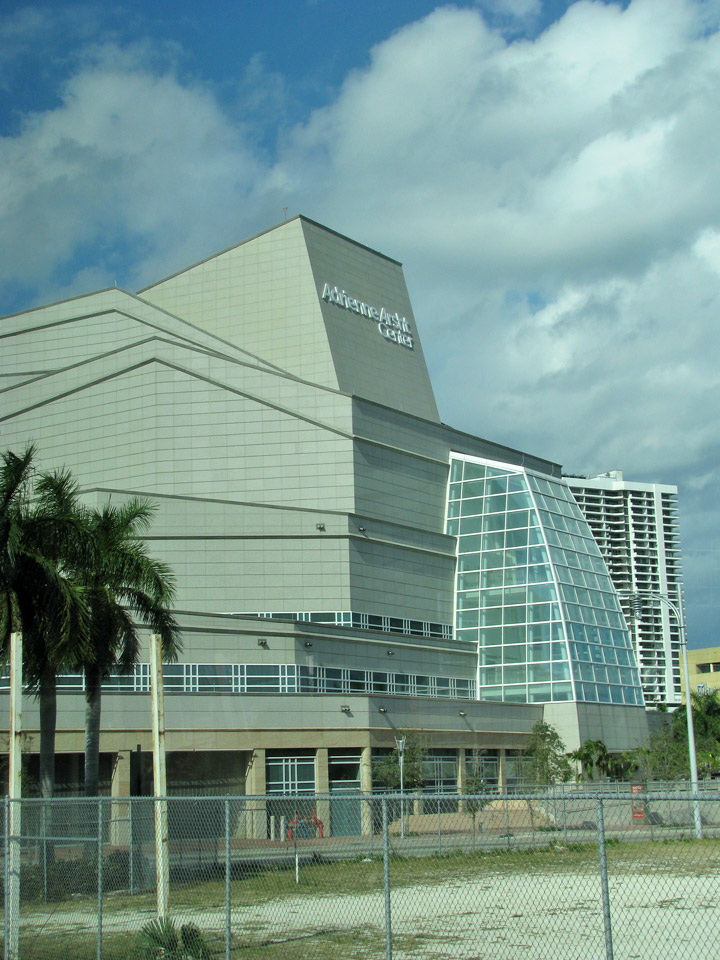 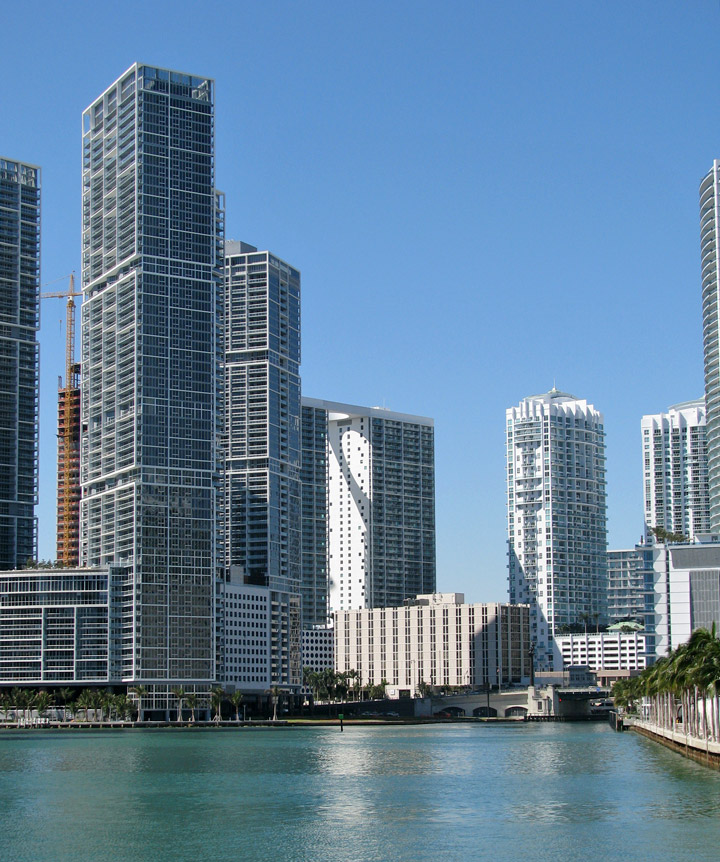 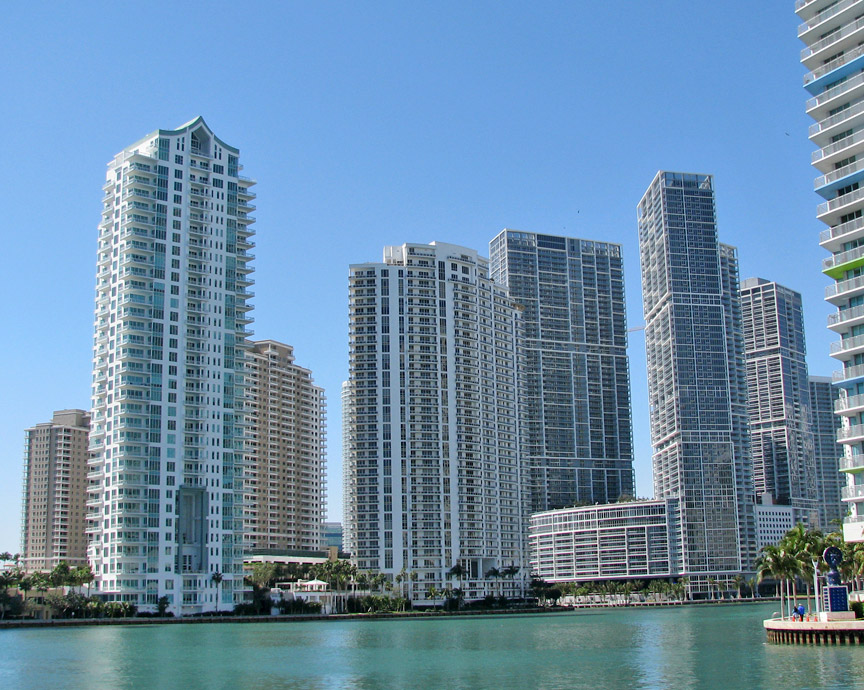 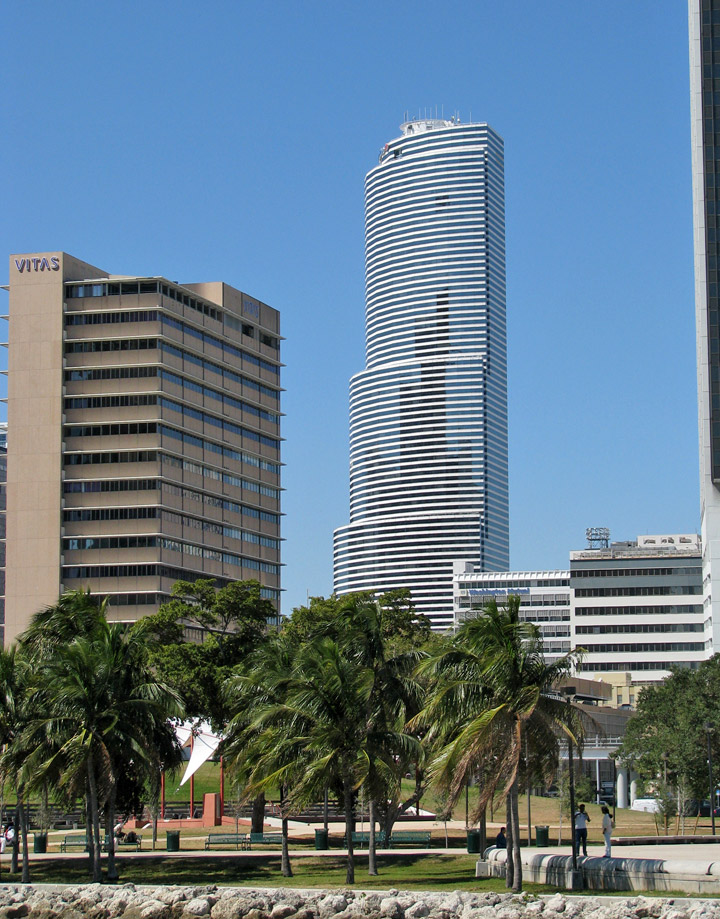 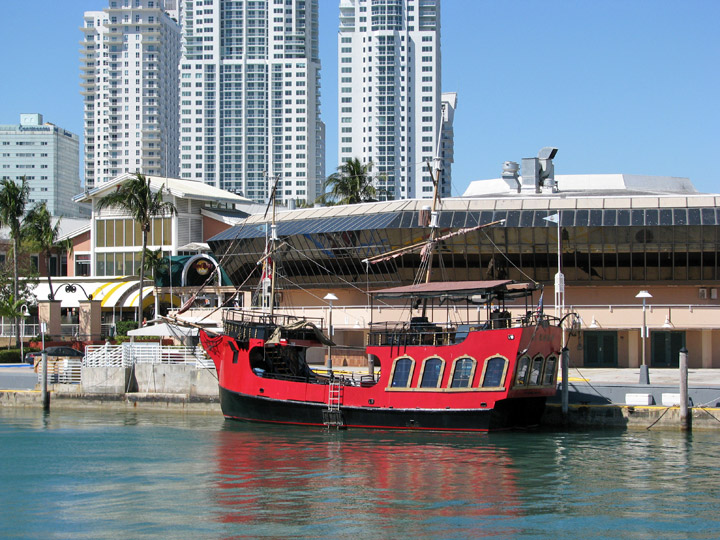 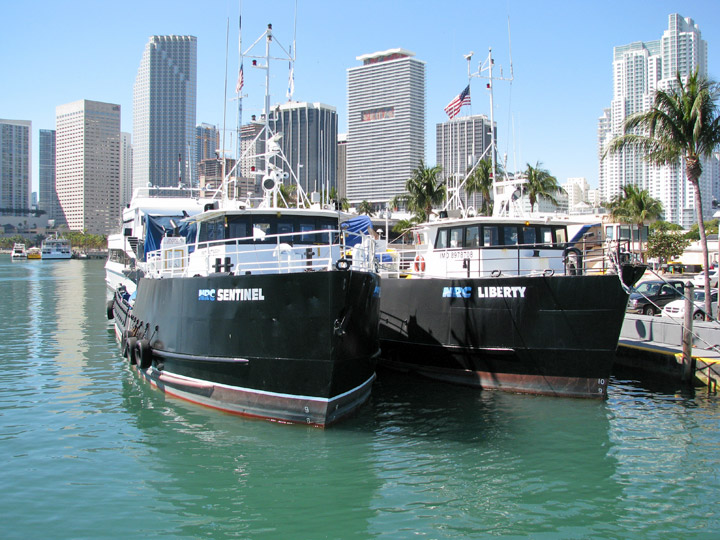 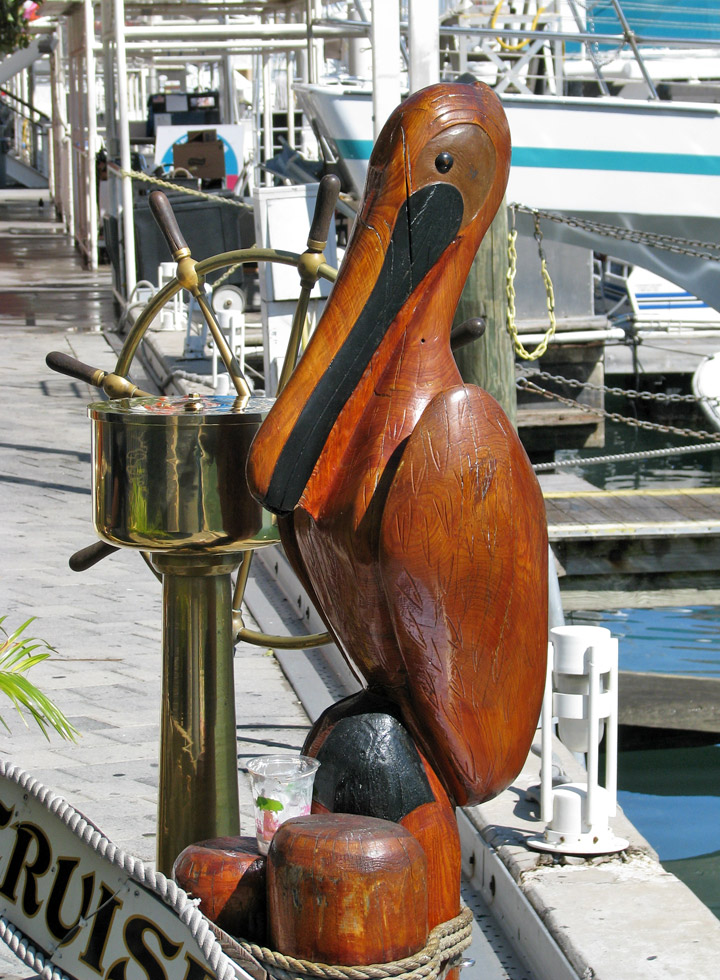