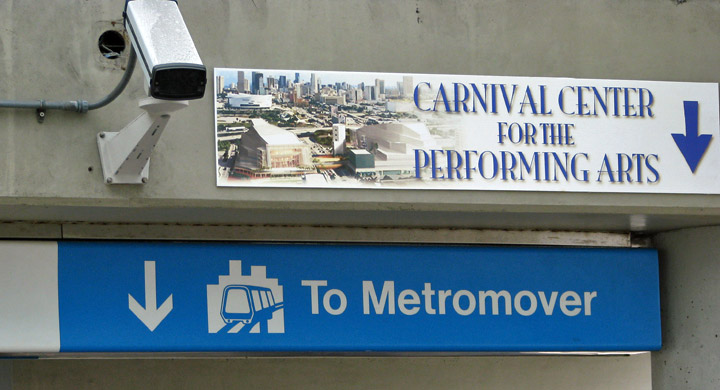 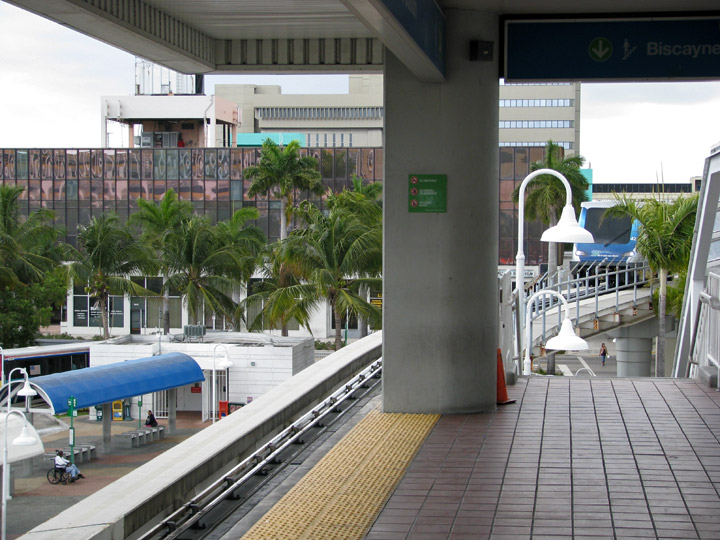 Metromover is a free people mover train system operated by Miami-Dade Transit. Metromover serves Downtown Miami from Omni to Brickell and connects with Metrorail at Government Center and Brickell stations. It originally began service to the Downtown Loop on April 17, 1986. The Omni and Brickell extensions opened May 26, 1994. 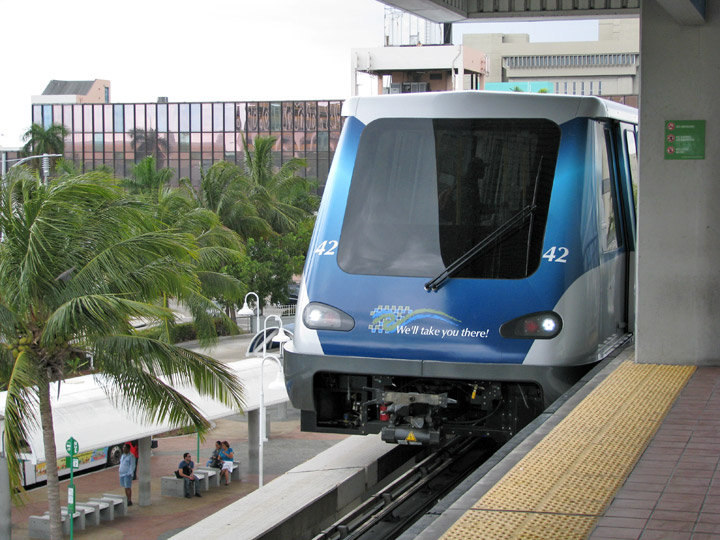 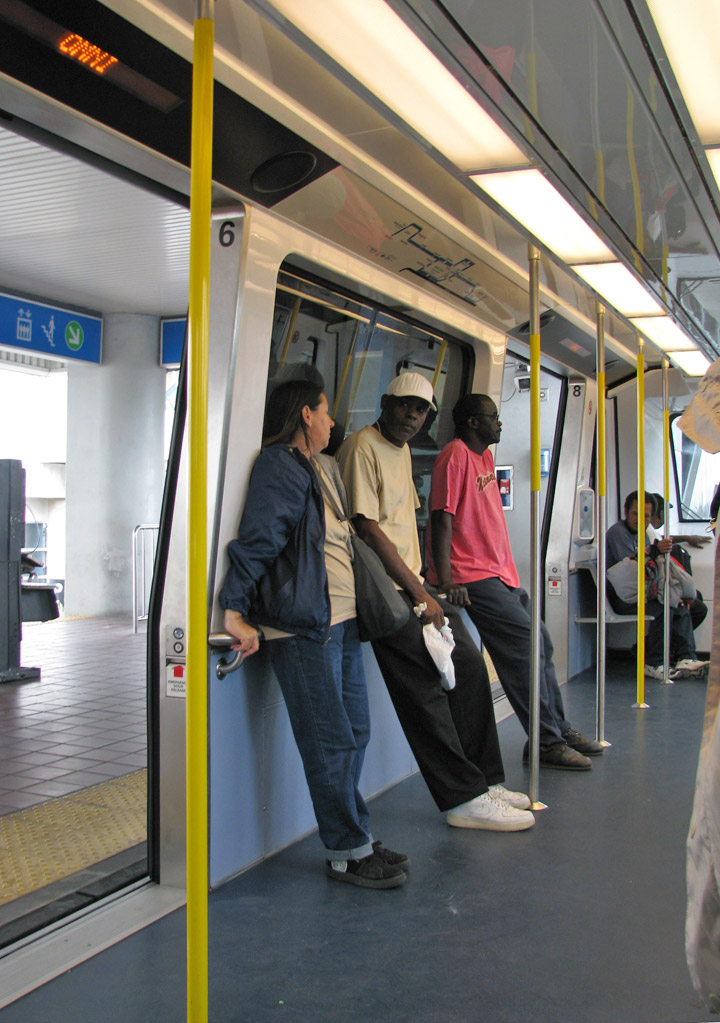 inside the Metromover car 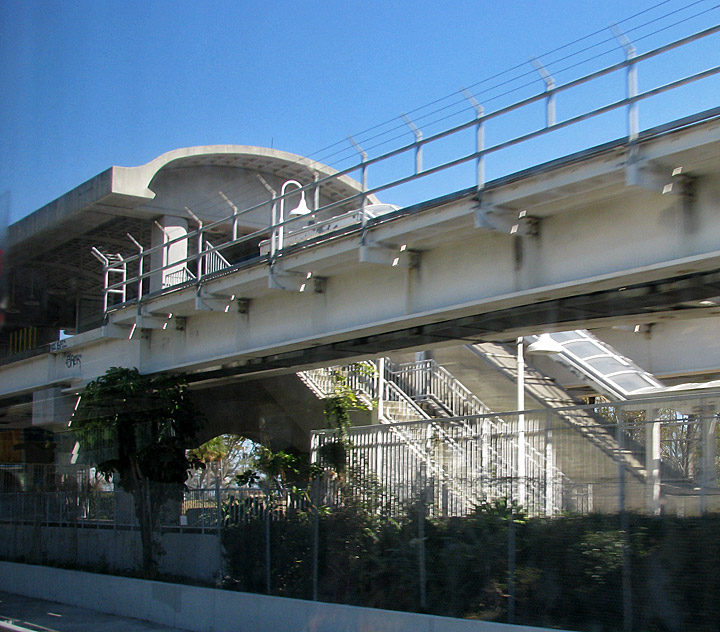 Running clockwise, the Downtown (Inner) Loop serves all downtown stations except Third Street station. The Outer Loop (Brickell and Omni Loops) runs counterclockwise around the downtown area servicing all stations except for Miami Avenue Station. The Brickell loop runs a line into the Brickell area to the south of downtown, while the Omni Loop contains a line with stations in the Midtown Miami area to the north of downtown. 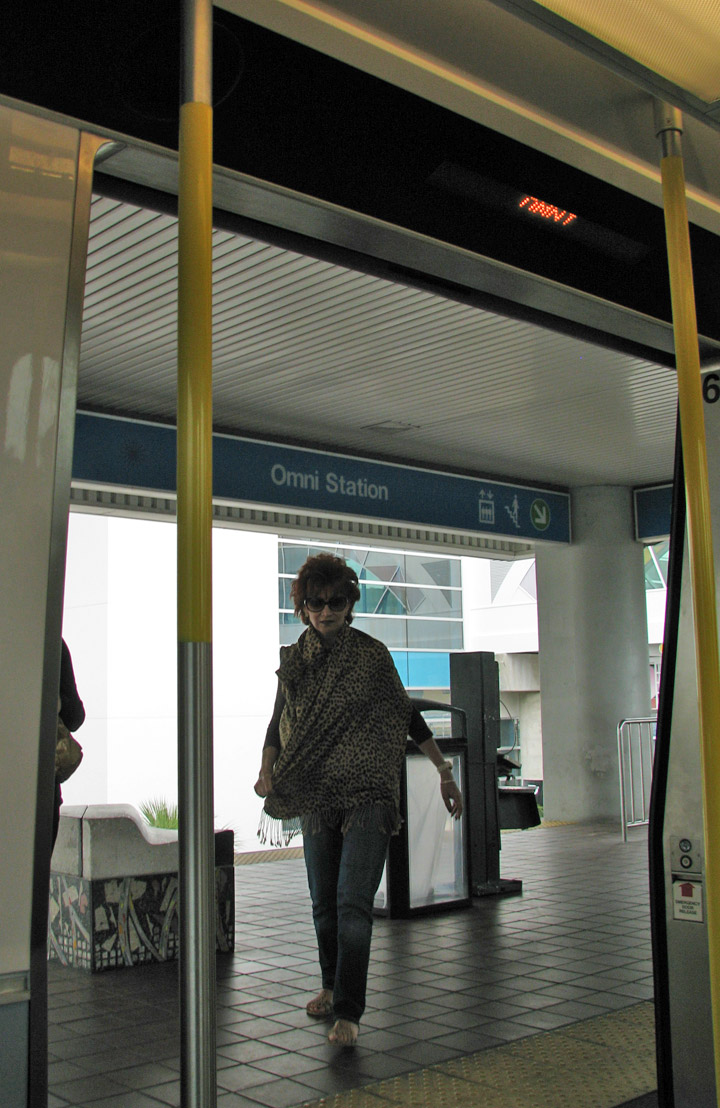 getting into the car

All loops run from 5AM to midnight, seven days a week. This schedule is adjusted during events. Trains arrive every 90 seconds during rush hours and every three minutes otherwise. 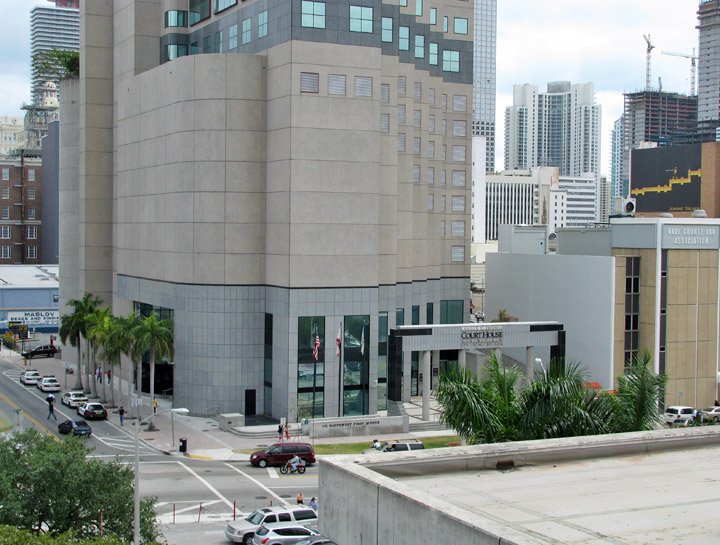 Government Center at the Courthouse

The Miami-Dade Metromover currently uses a fleet of 29 Adtranz C-100 vehicles. In the summer of 2008, 12 of the system's vehicles began to be replaced with all new Bombardier CX-100 vehicles, which is a newer model of the C-100. These new vehicles include a more aerodynamic design, as well as an onboard CCTV system. 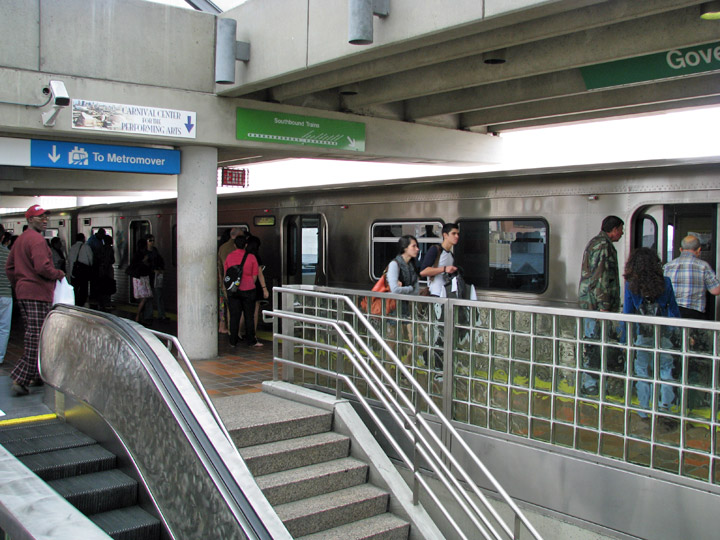 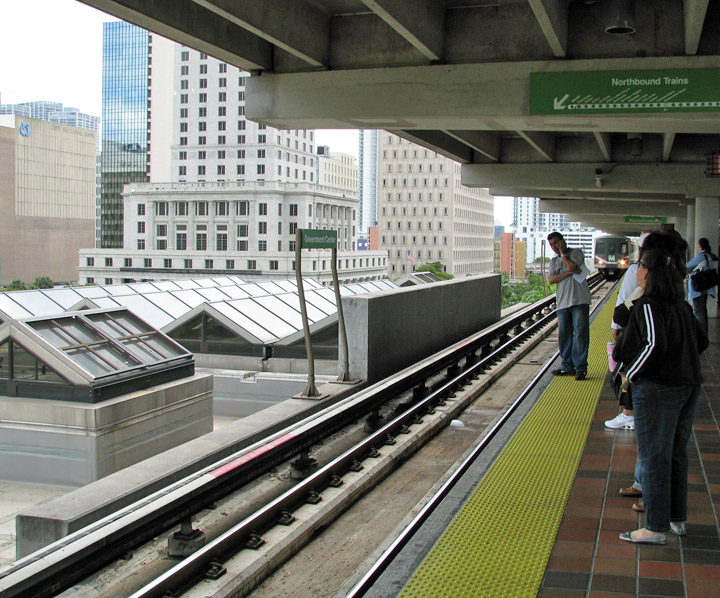 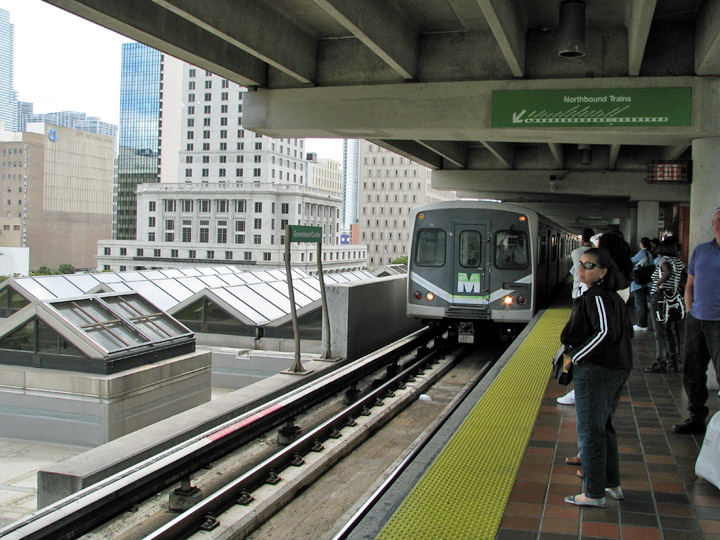 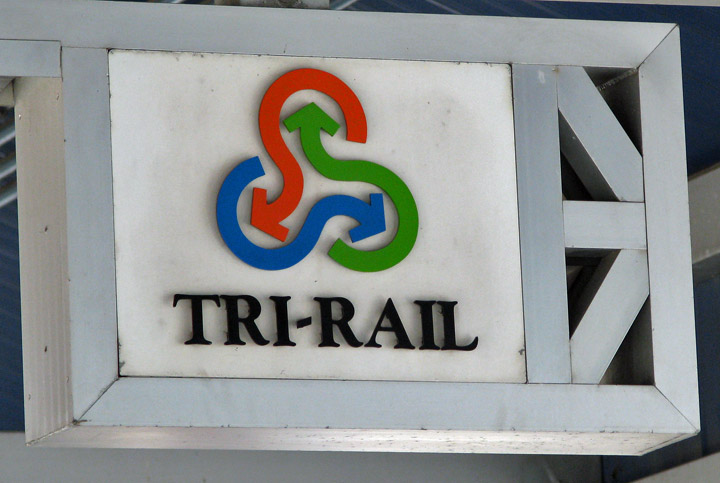 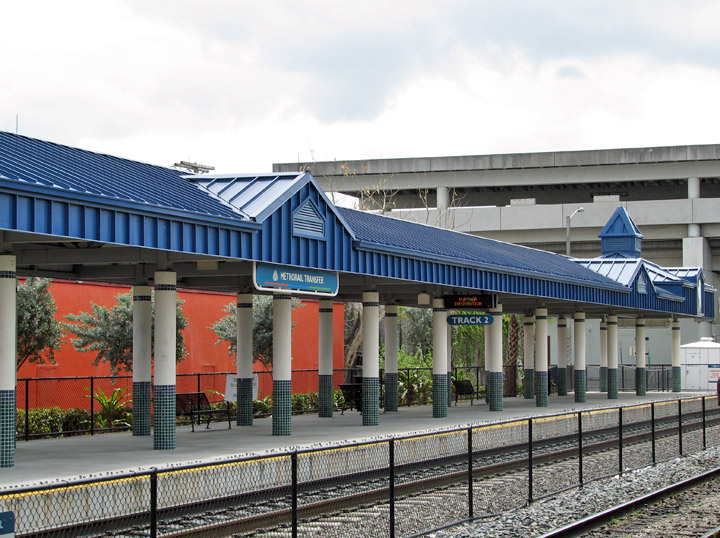 at the Metrorail transfer station 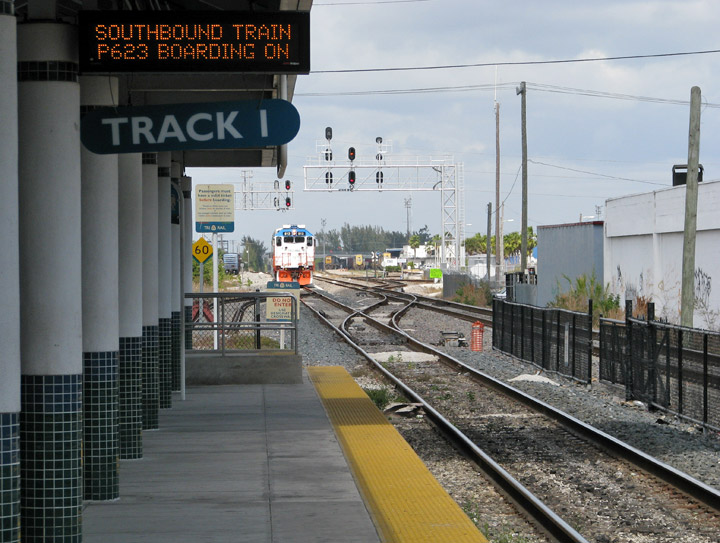 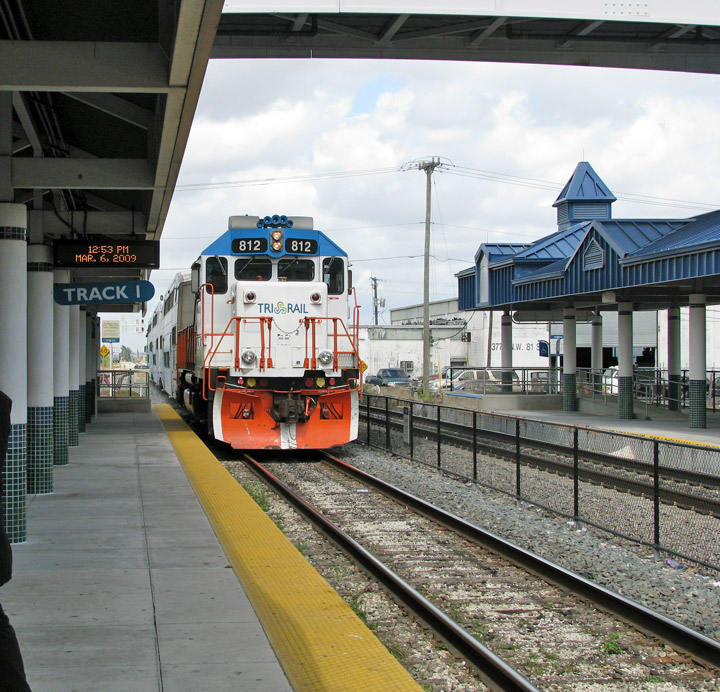 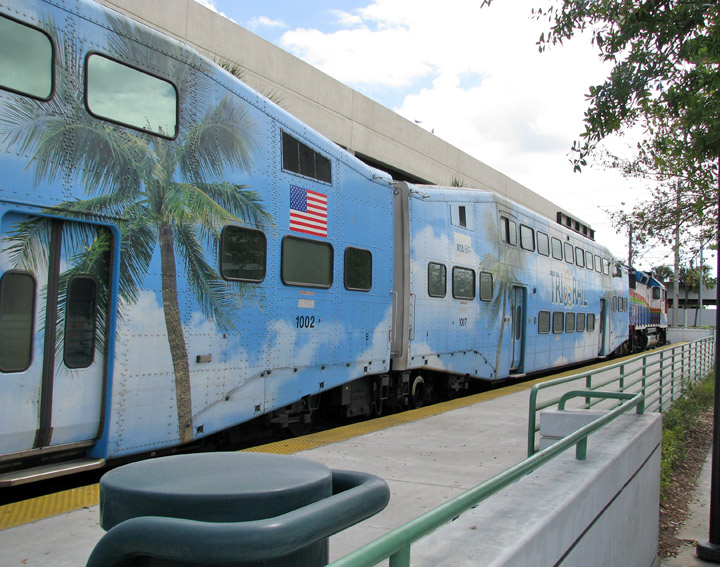 at the Miami International Airport station 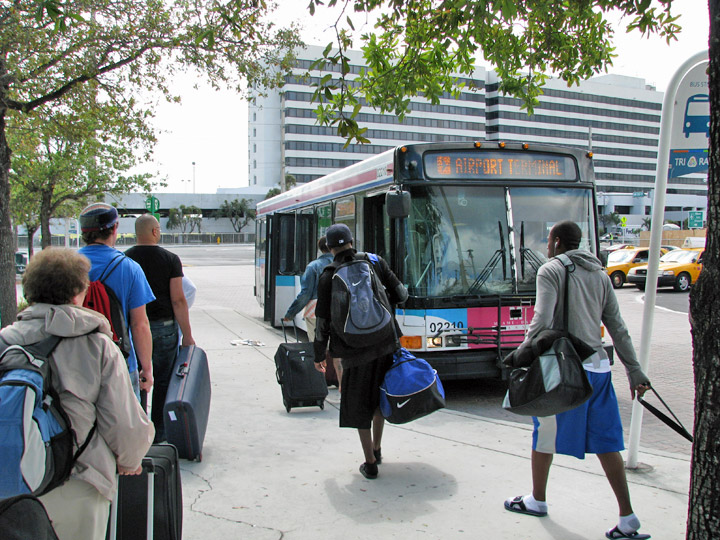 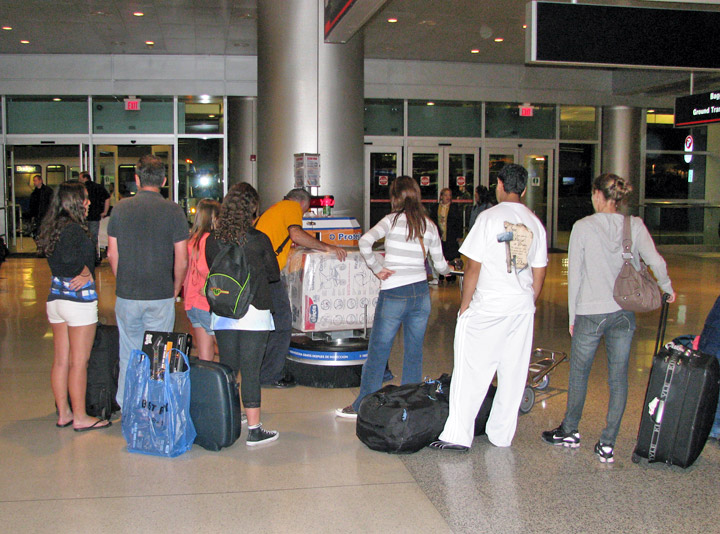 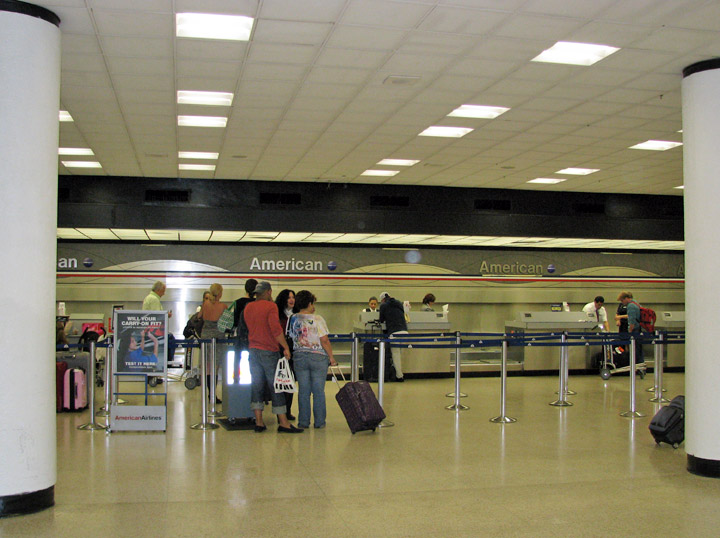 check in at American Airlines 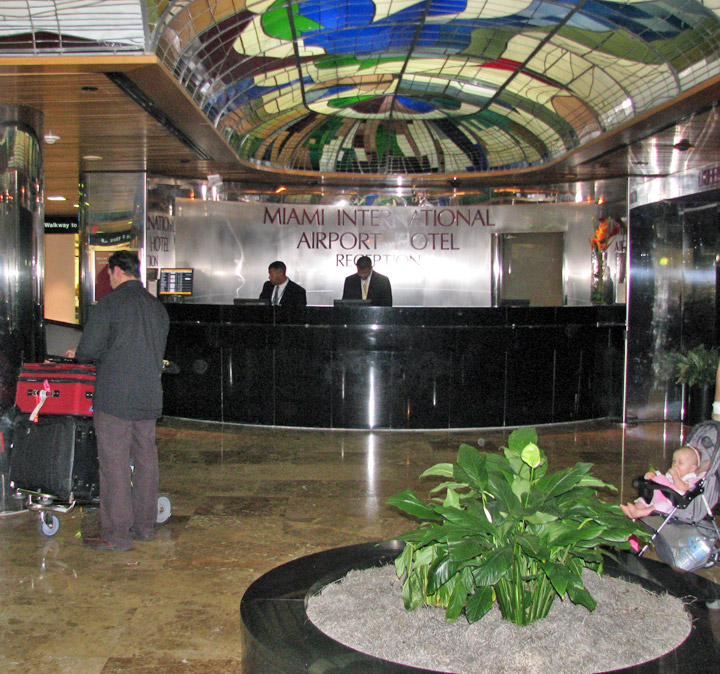 or stay overnight at the Airport Hotel 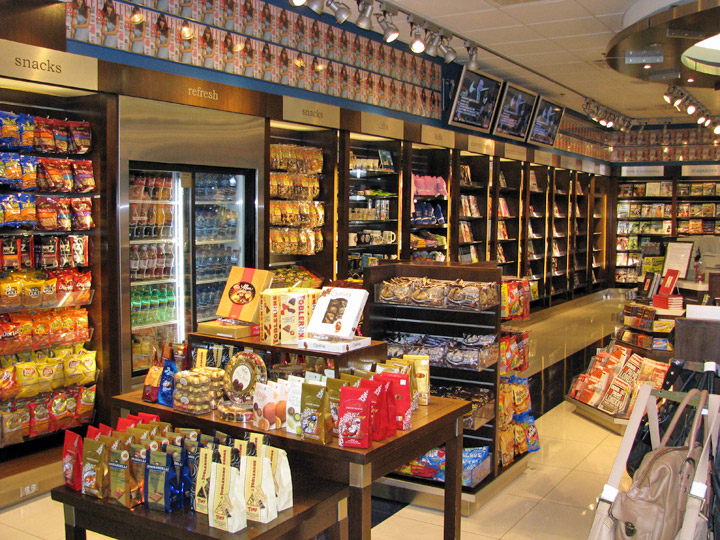 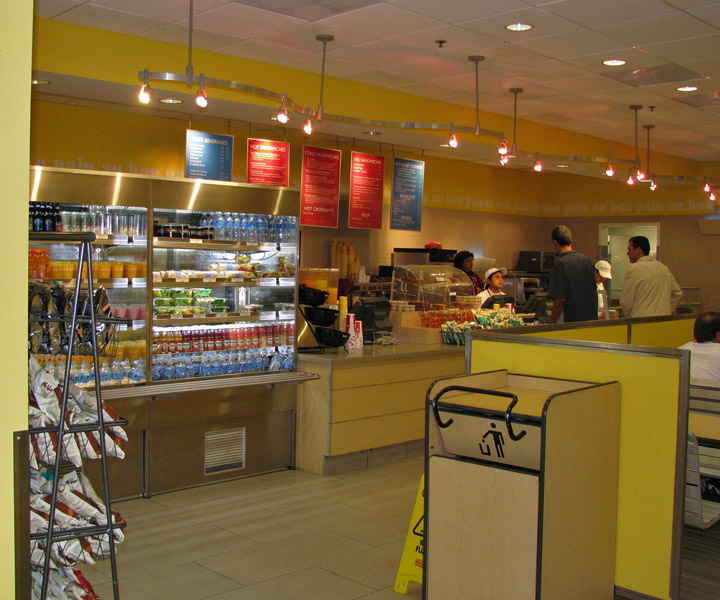 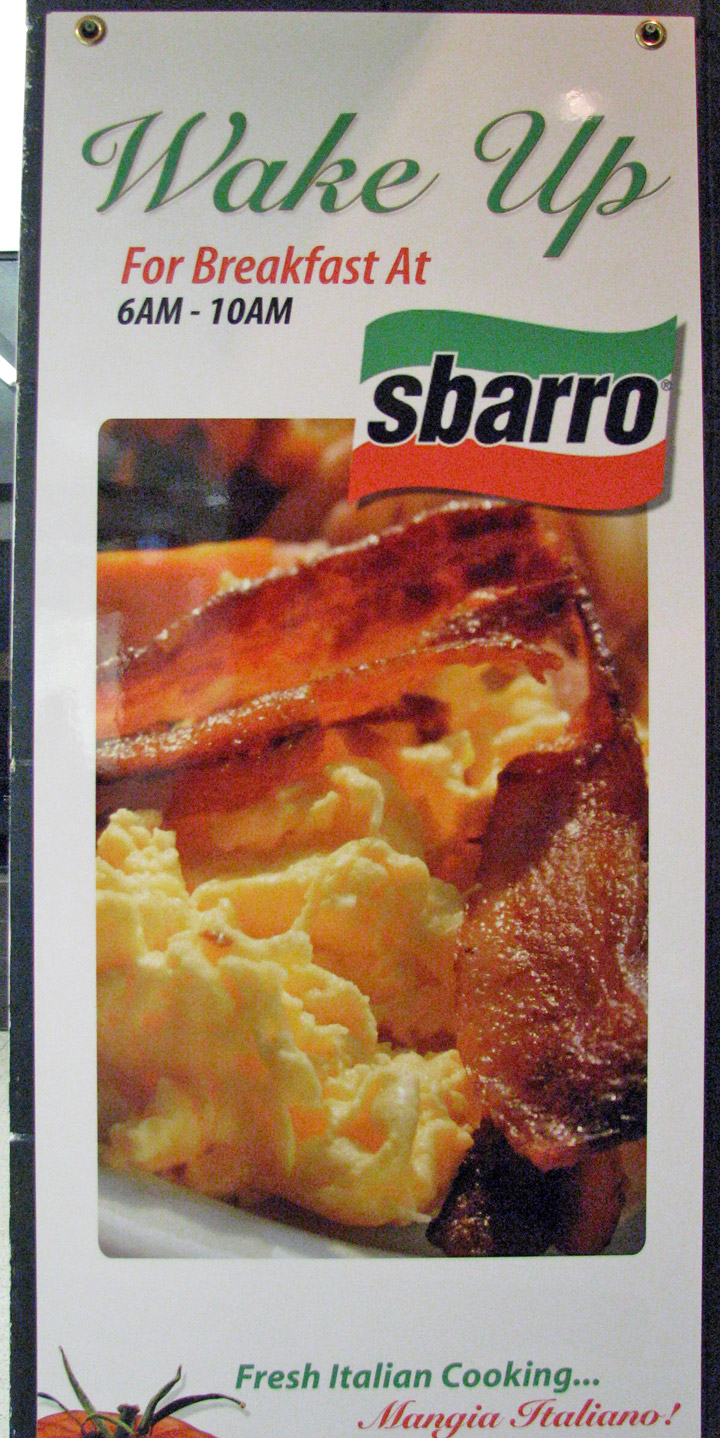 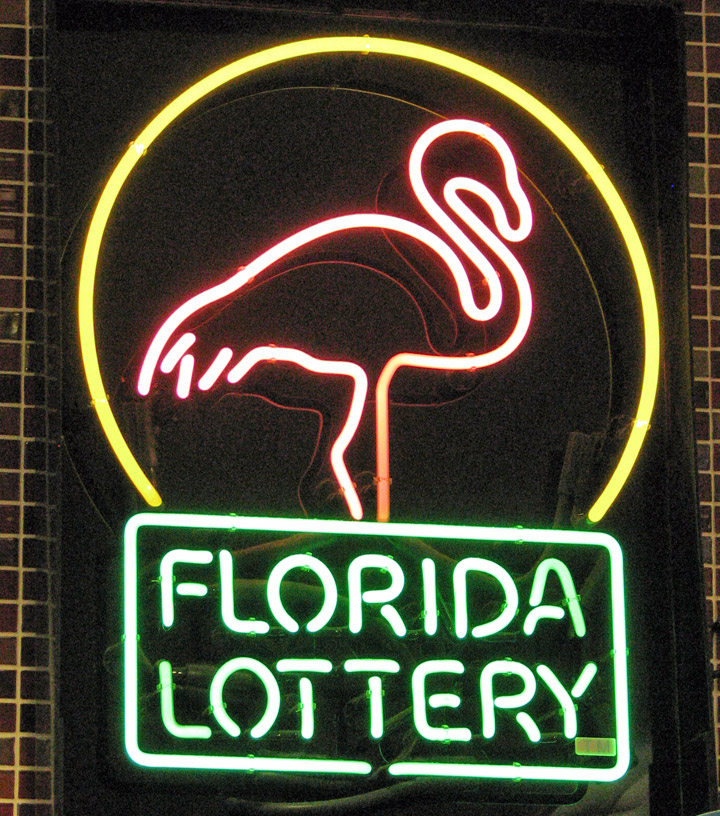 or get a lottery ticket 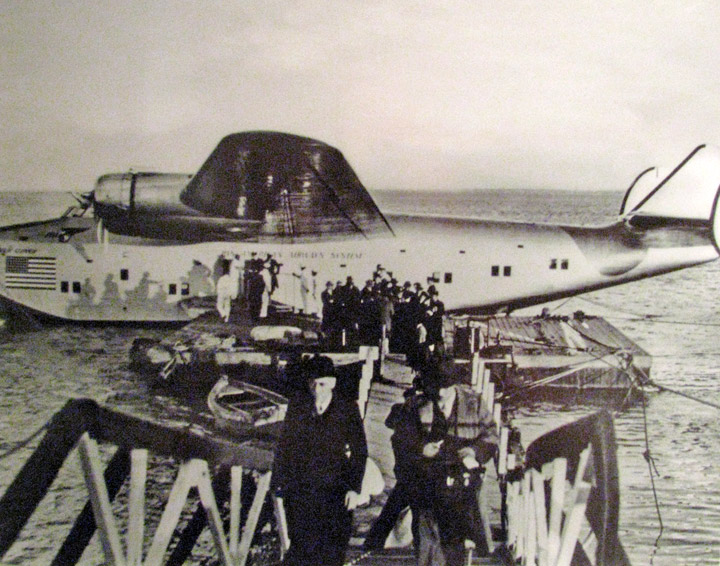 before boarding the Flying Clipper