Sunny Isles Beach is a city located on a barrier island in northeast Miami-Dade County, Florida, United States. The City is bounded by the Atlantic Ocean on the east and the Intracoastal Waterway on the west. The population was 15,315 at the 2000 census. As of 2004, the population recorded by the U.S. Census Bureau is 15,399. 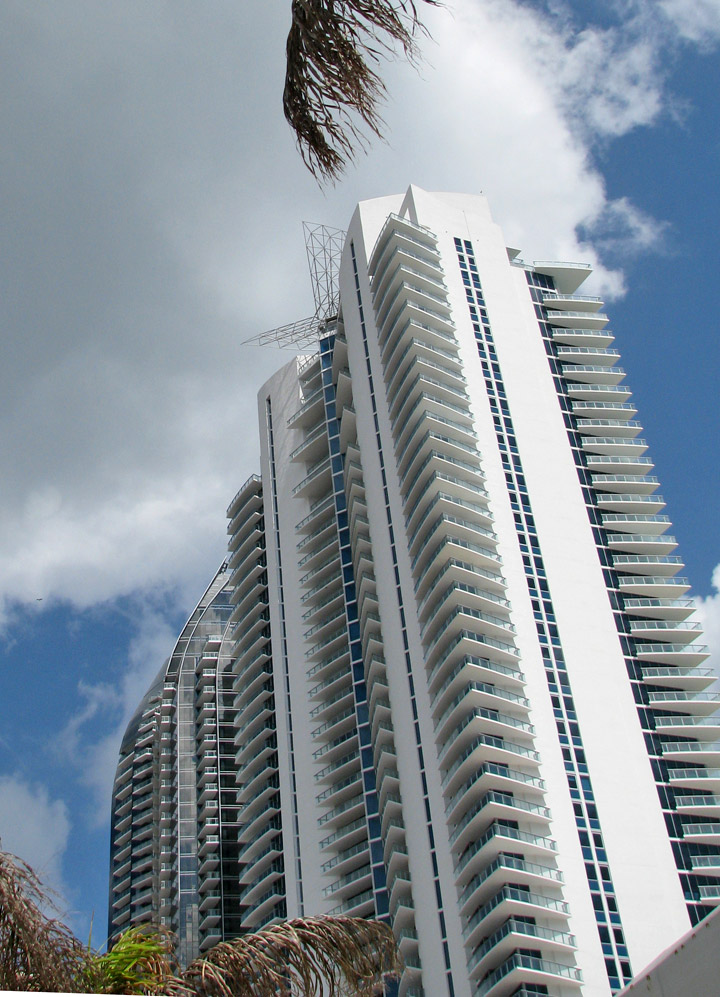 a city of high rises

Sunny Isles Beach is a major center of cultural diversity, with a plethora of diverse stores lining Collins Avenue, the main thoroughfare through the city. The city is sometimes referred to as Little Moscow because of its many Russian and Russian-descended (Russian American) residents, many of whom are Russian Jews. 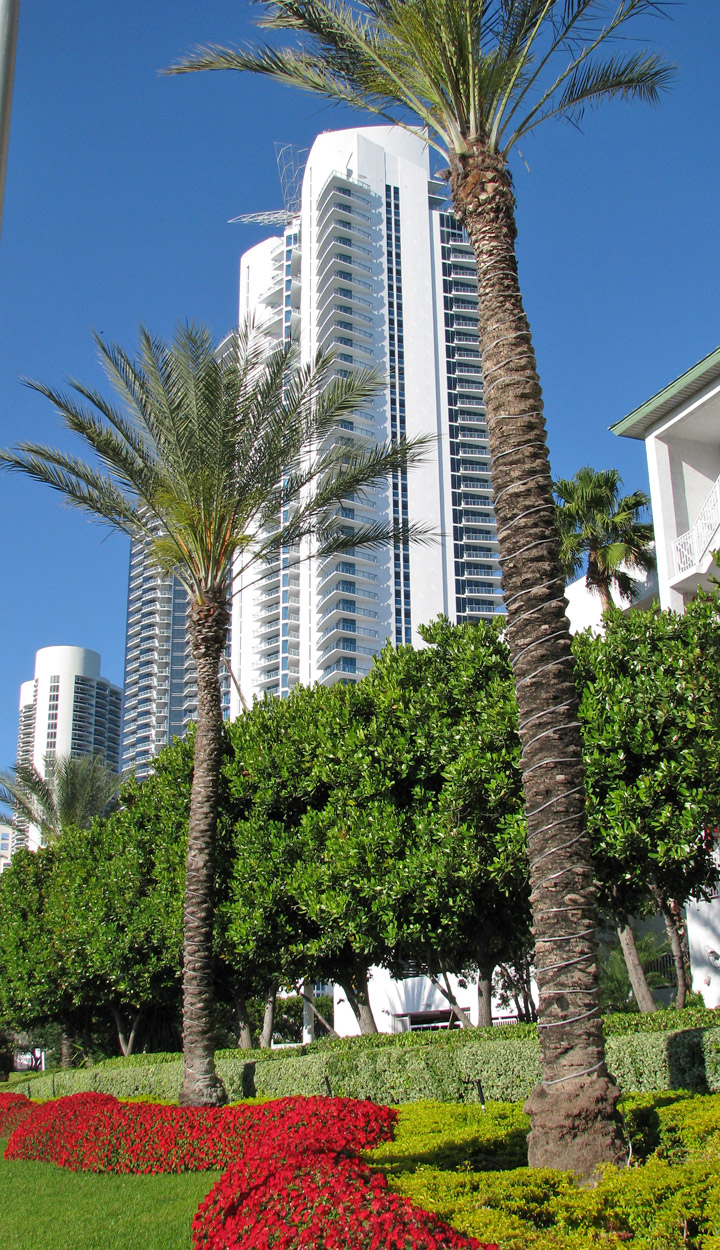 It is a booming resort area and developers such as Donald Trump have invested heavily in construction of high-rise hotels and condominiums. It is home to many exclusive hotels and condominiums. It is located under the town of Golden Beach, also known as "Millionaire Row". Sunny Isles Beach is a central location, only minutes from the ultra-luxury Bal Harbour and Bal Harbour Shops and to the south, Collins Avenue takes you all the way down to the nightlife on Miami Beach (South Beach). 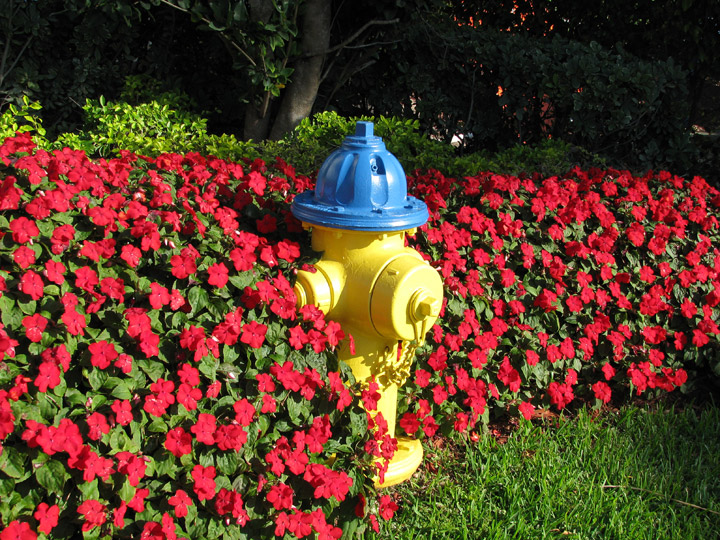 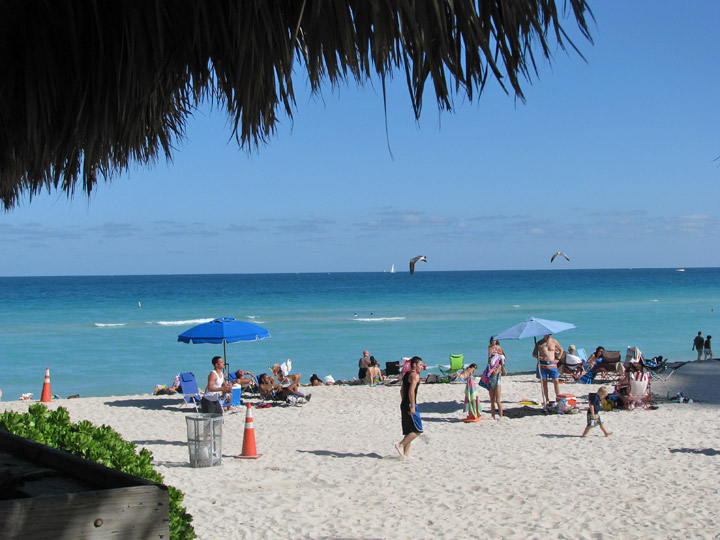 Photos of the Newport Beachside Resort 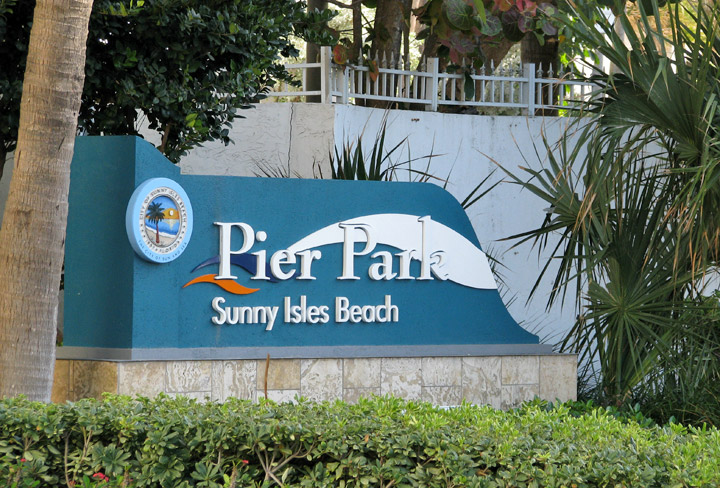 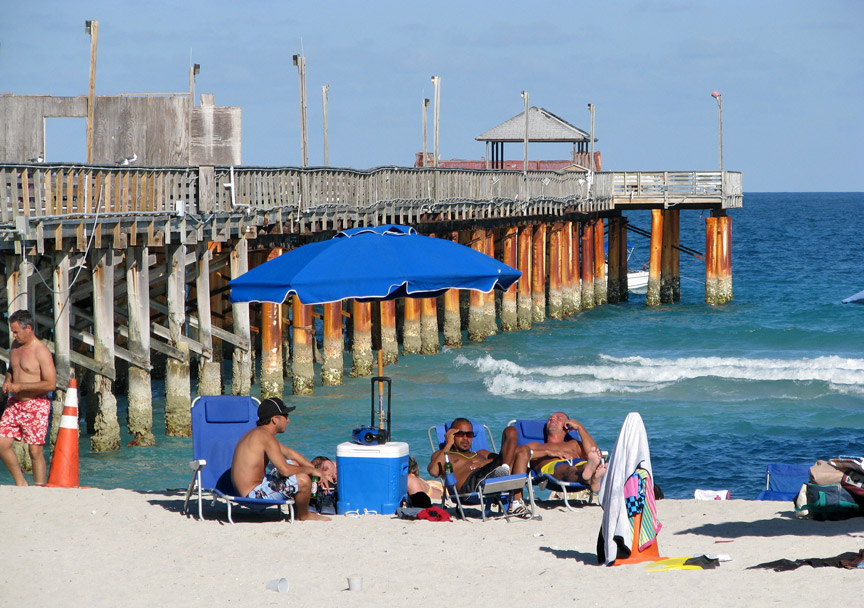 History of the Pier 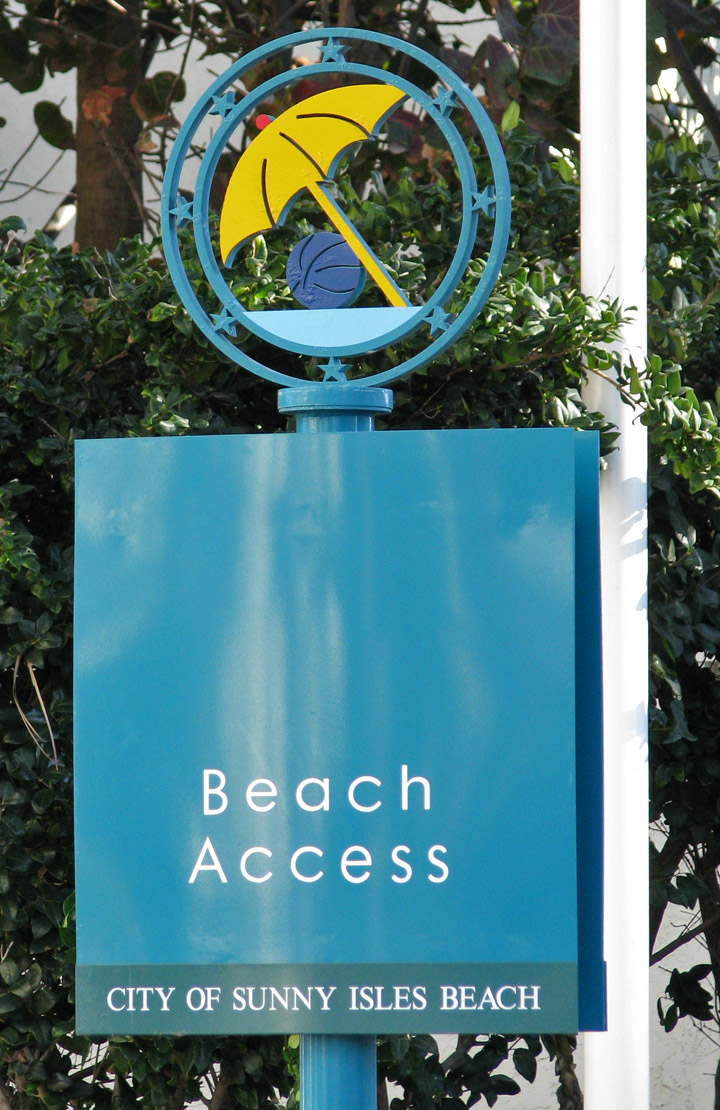 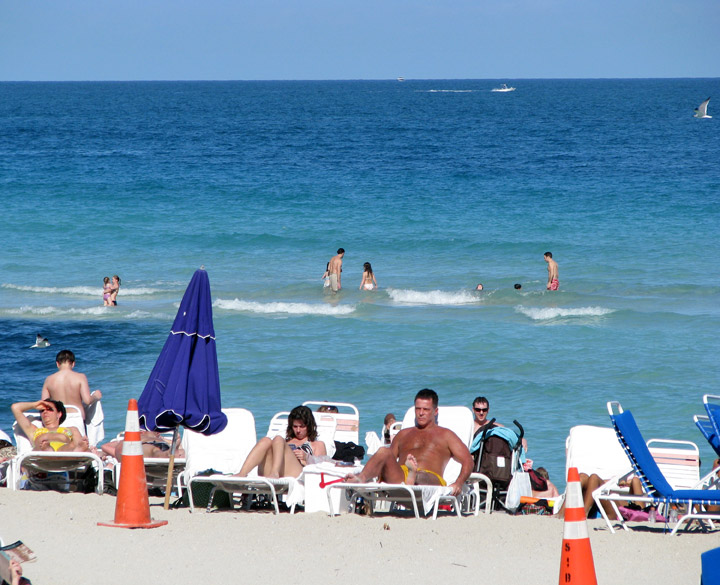 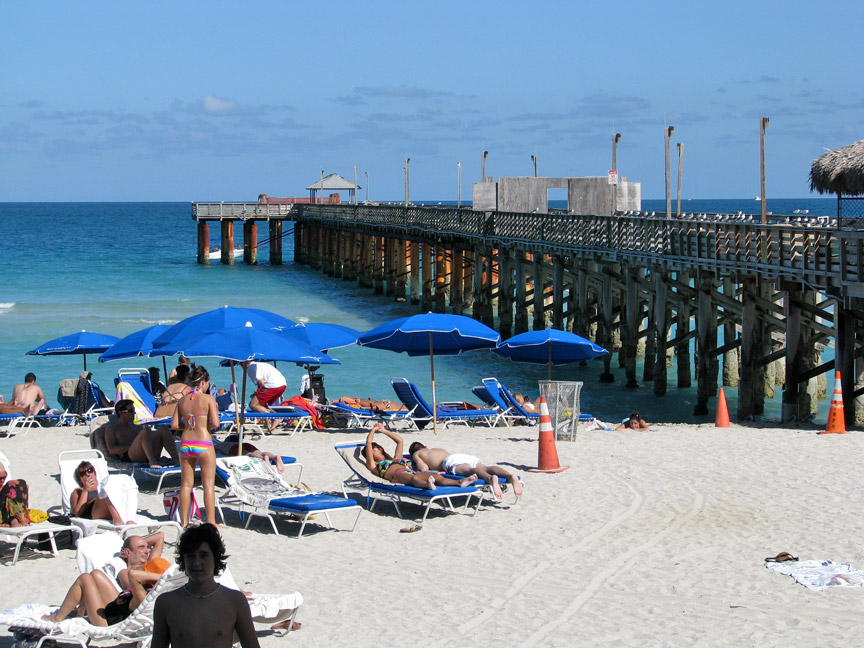 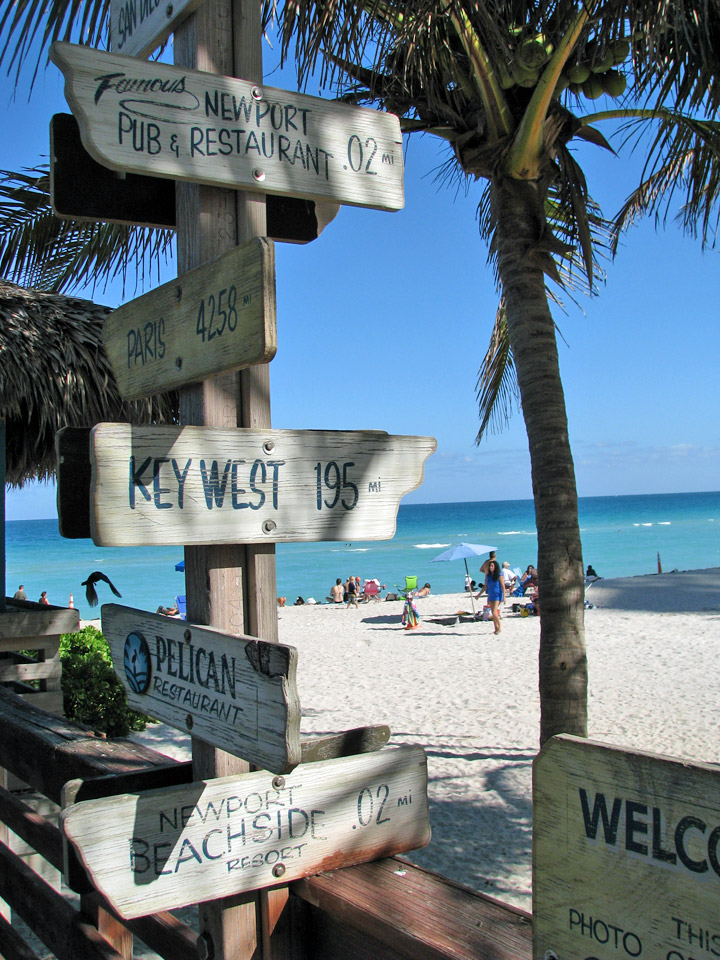 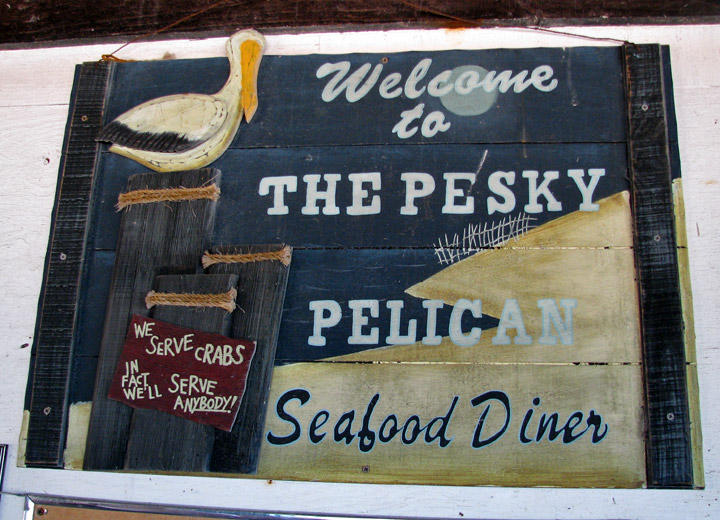 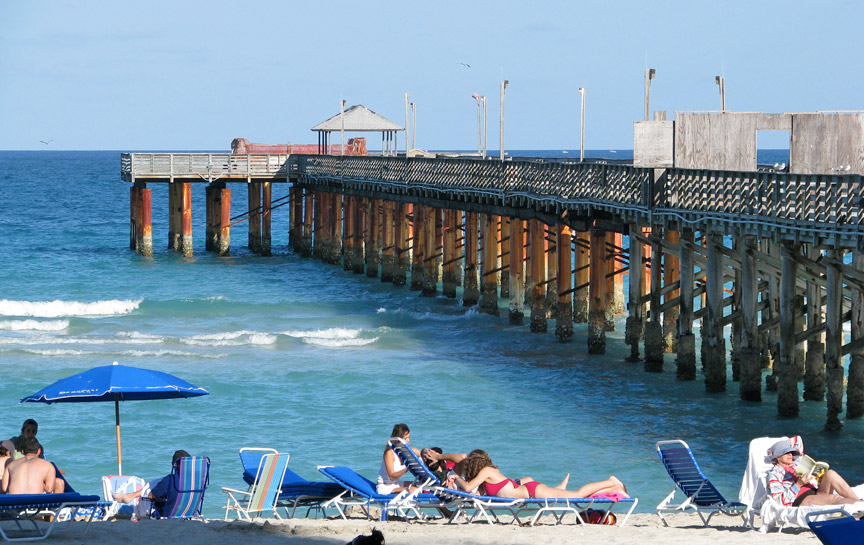 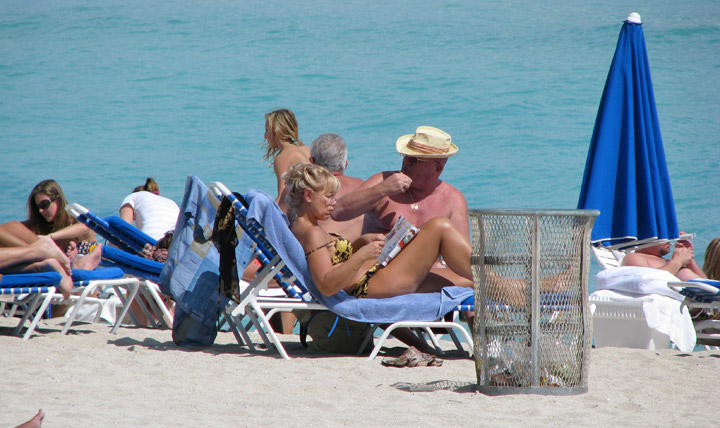 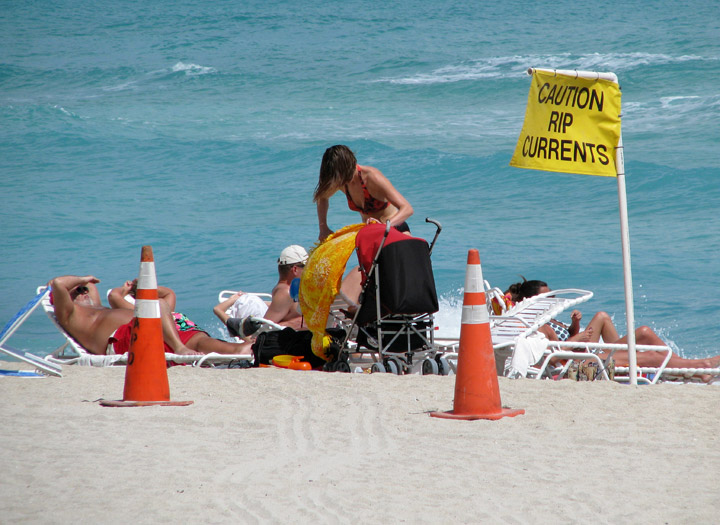 take care when in the water 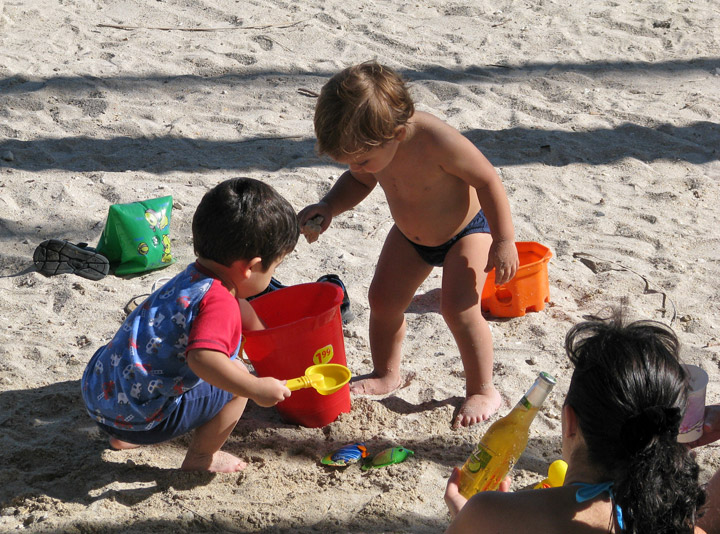 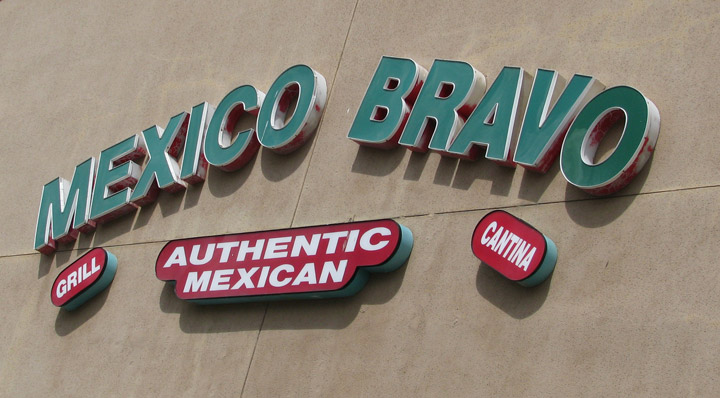 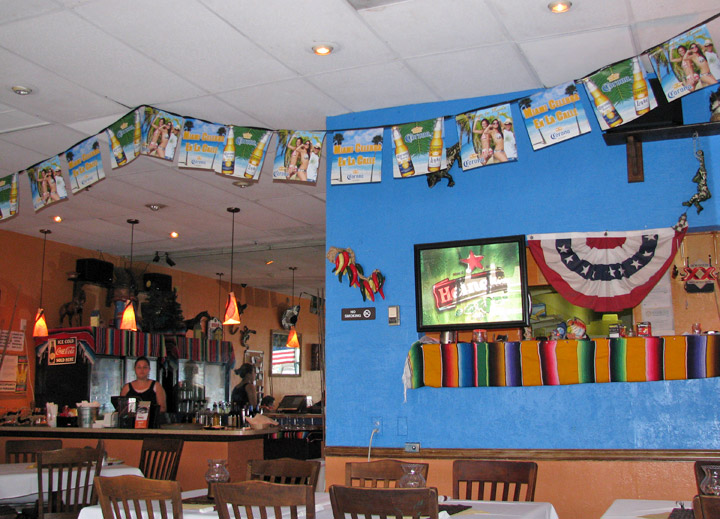 Mexican restaurant in the shopping center 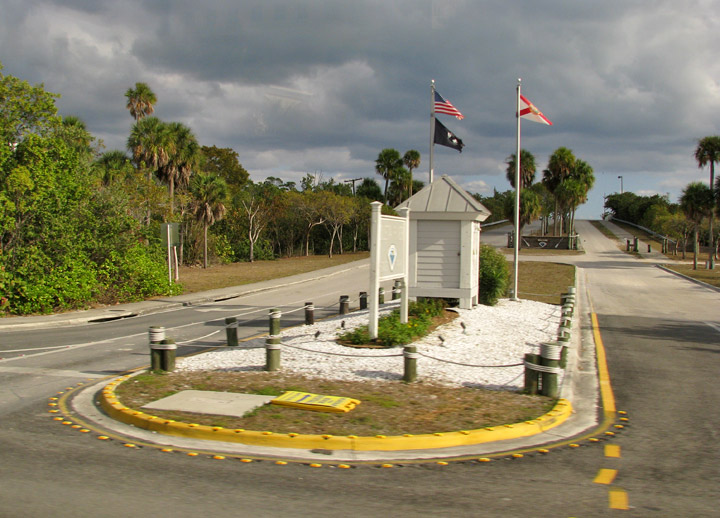 state park on the bayside 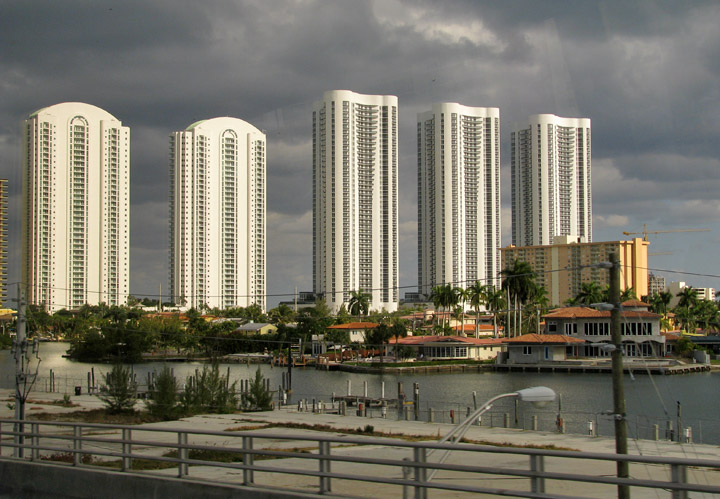