Sarasota, city, seat of Sarasota County, western Florida, on Sarasota Bay (an arm of the Gulf of Mexico); settled about 1884, incorporated 1902. A popular resort, it is a residential and commercial center and contains some industry. Citrus fruit, livestock, and vegetables are raised in the area. A marine research center and a botanical garden are here. 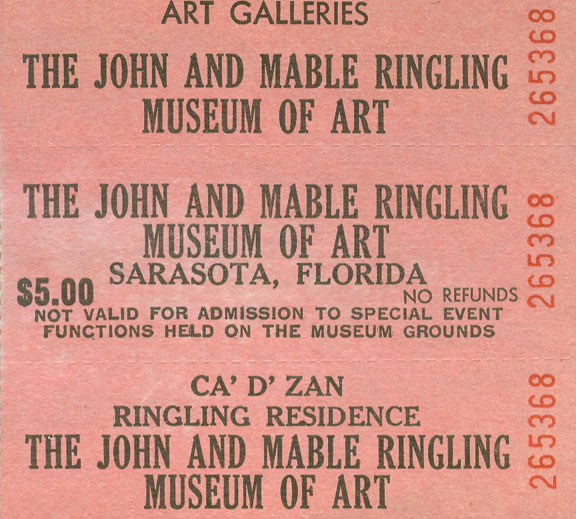 In 1927 the circus impresario John Ringling chose Sarasota as the winter base for the Ringling Brothers and Barnum & Bailey Circus, and it retained that function until the 1960s. The city's complex of Ringling museums includes the John and Mable Ringling Museum of Art, featuring a noted collection of works by the Flemish painter Peter Paul Rubens and other paintings of the 14th to the 18th century; the , Asolo Theatera late 18th-century theater transported from Venice; a circus museum; and the John Ringling residence, Ca'd'Zan, a large mansion completed in the 1920s. The University of Sarasota (1974) and the Ringling School of Art and Design (1931) also are here. 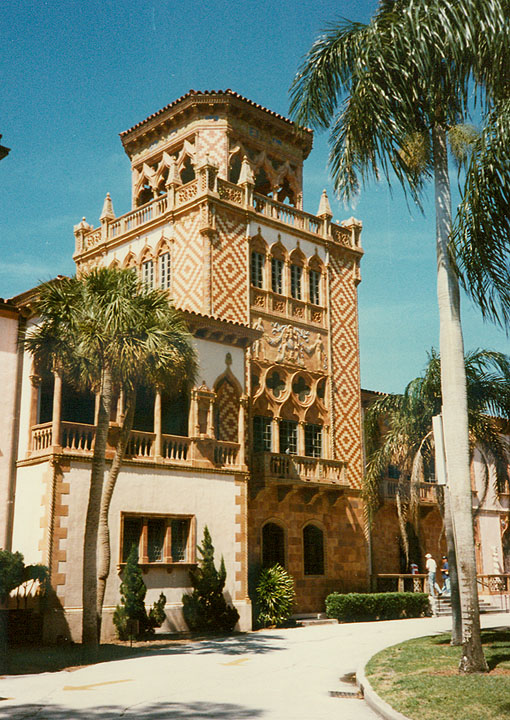 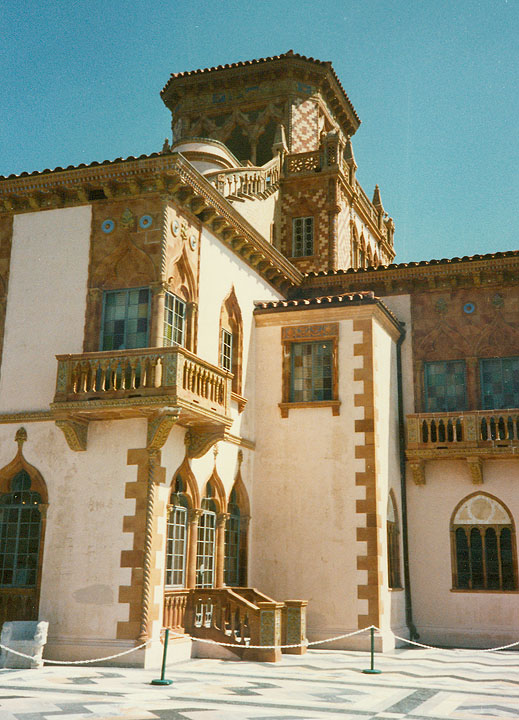 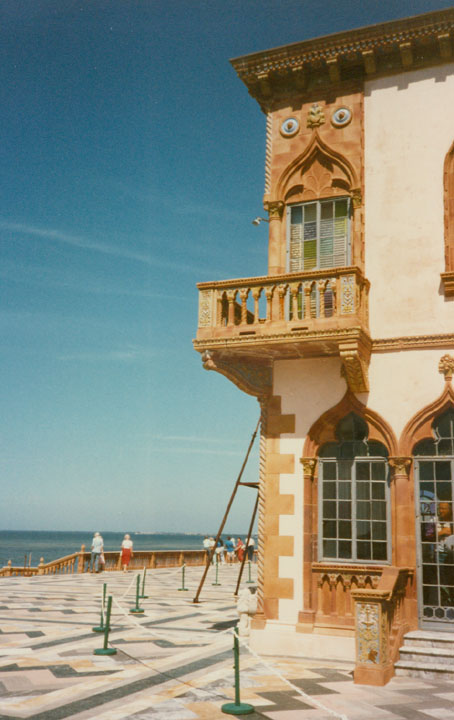 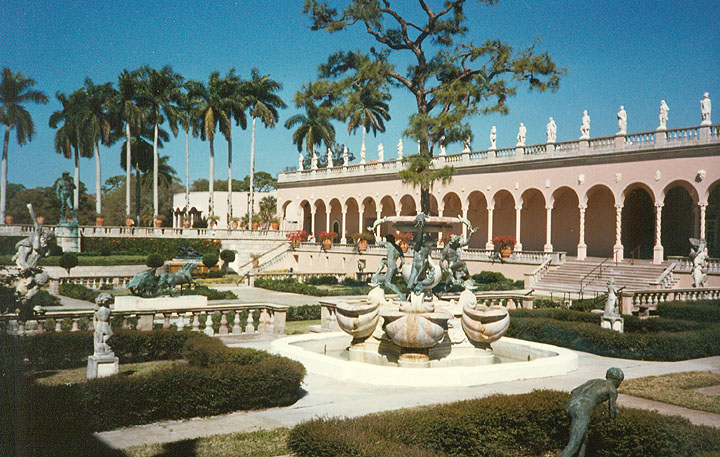 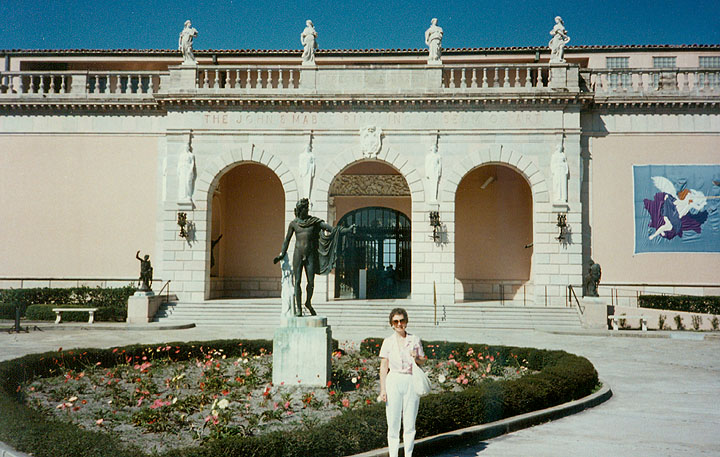 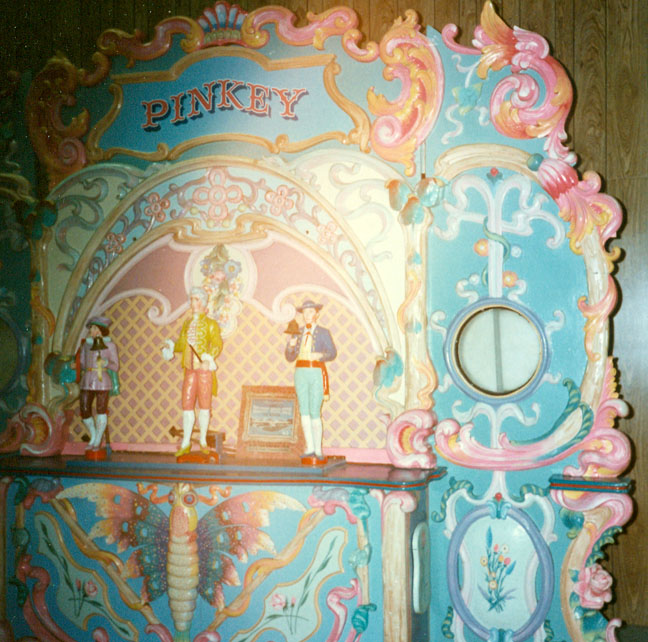 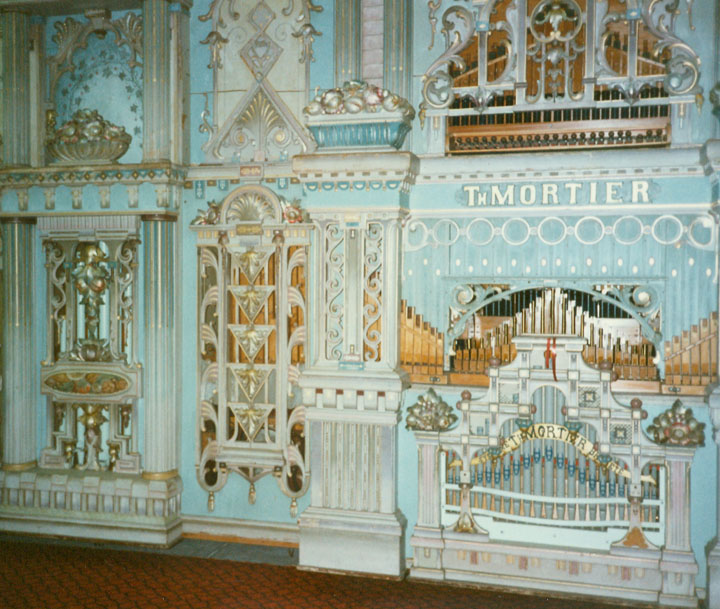