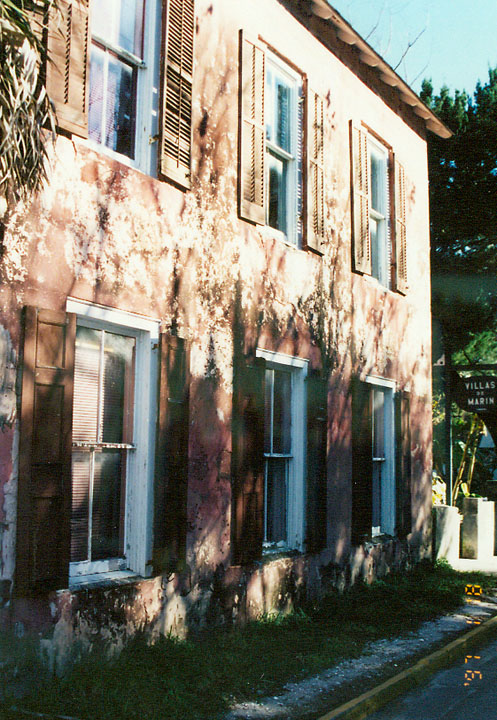 Saint Augustine (city), city, seat of Saint Johns County, northeastern Florida, on the Matanzas and San Sebastian rivers, near the Atlantic Ocean; incorporated 1824. It is a port, a commercial and distribution center for the surrounding agricultural region, and a popular year-round resort. Major manufactures include transportation equipment, clothing, and processed food. A National Guard station is here, and a Coast Guard Station is nearby 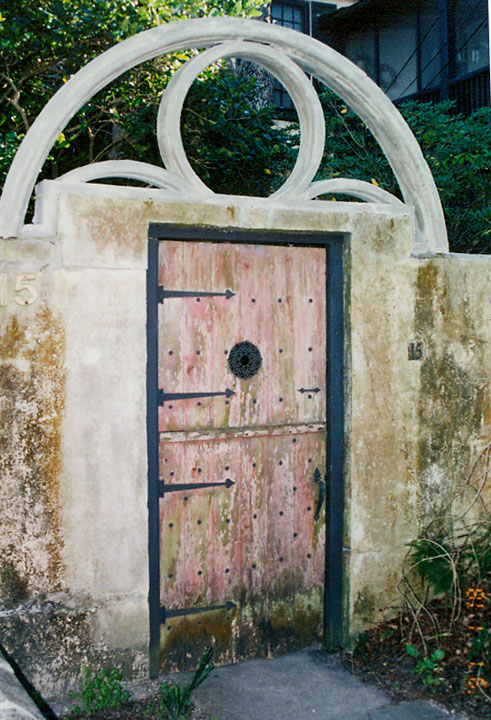 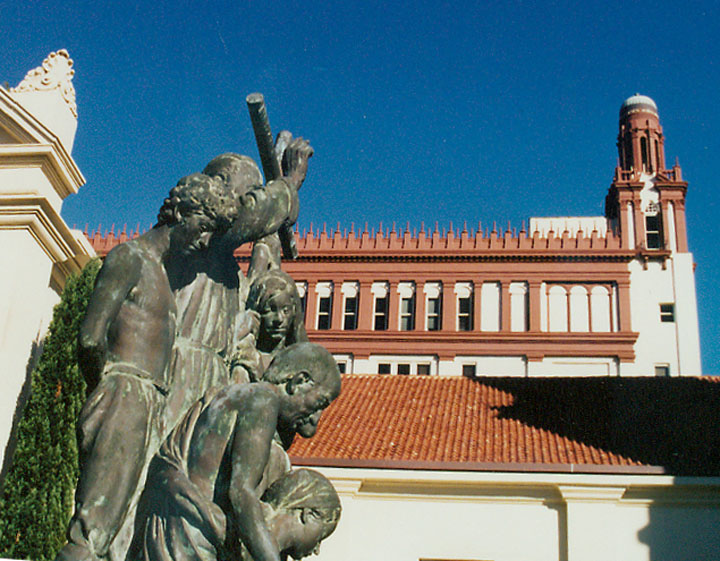 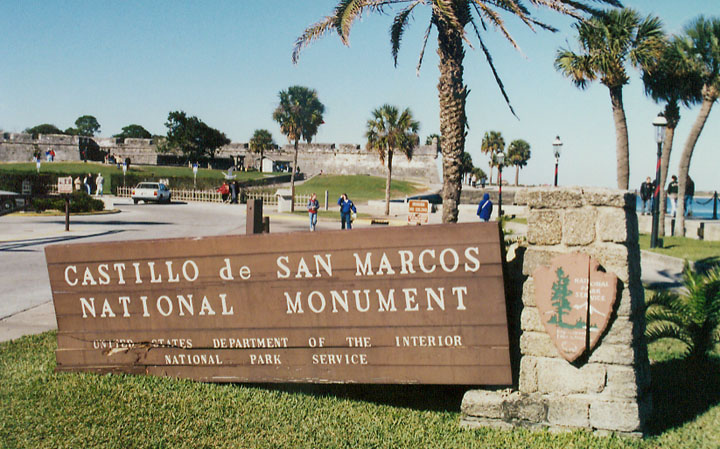 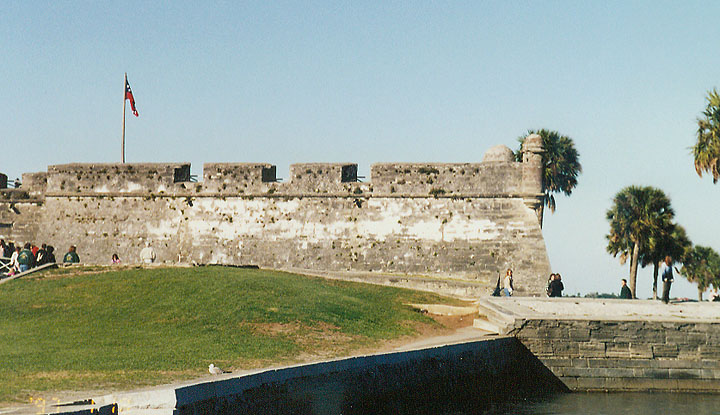 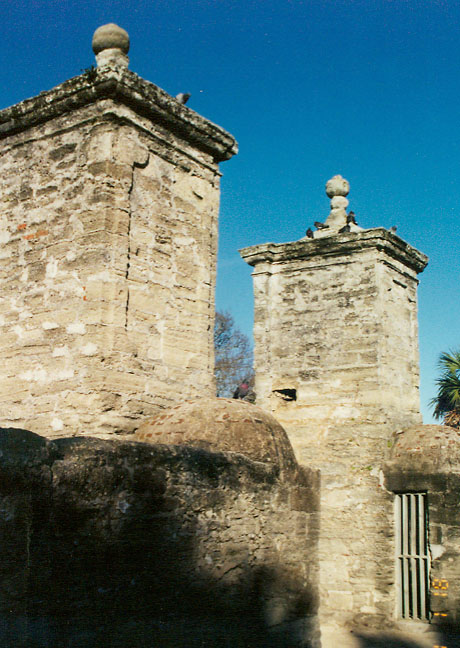 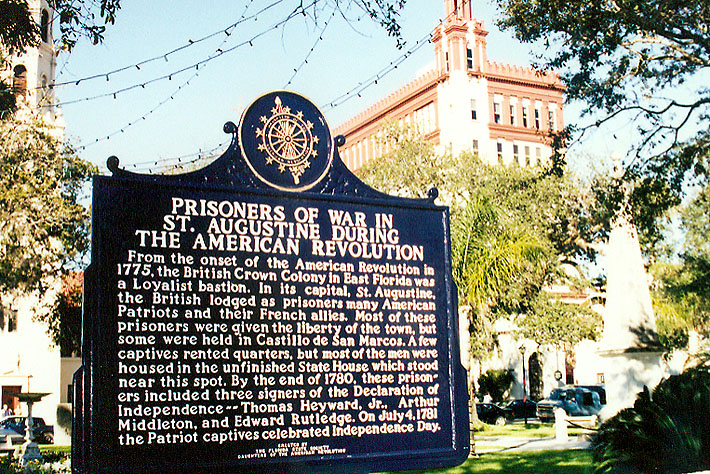 held by the British during the American War of Independence

Points of interest in the picturesque city include the Castillo de San Marcos (begun 1672), the oldest masonry fort in the continental United States, and Fort Matanzas (built 1740-1742), both now part of separate national monuments; the Cathedral of Saint Augustine, erected in the 1790s; San Agustin Antiguo, a reconstruction of several colonial buildings; the Lightner Museum, containing displays of 19th-century decorative arts; and the Fountain of Youth, a park commemorating the landing here of the Spanish explorer Juan Ponce de León in 1513. The city is also the site of Flagler College (1963). 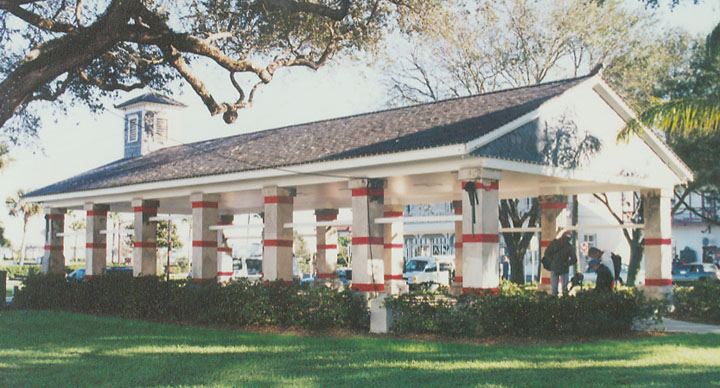 site of the slave auctions 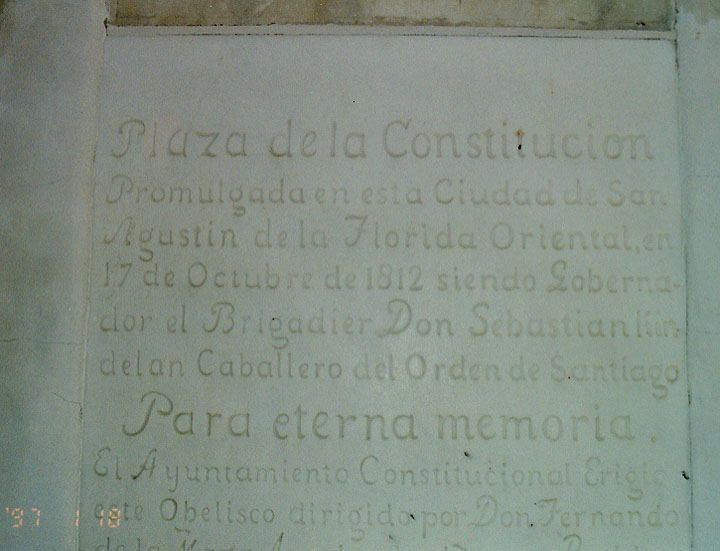 a nearby marker on the Plaza da la Constitution

St. Augustine, established in 1565 by the Spanish explorer Pedro Menéndez de Avilés, is the oldest permanent European settlement in the U.S. The community was burned and sacked by the English navigator Sir Francis Drake in 1586. In 1821 the Spanish ceded St. Augustine to the United States. During the American Civil War, the city was captured by Union forces in 1862. In the late 19th century St. Augustine was developed as a resort by the financier Henry M. Flagler. Population 11,985 (1980); 11,692 (1990); 12,573 (1998 estimate). 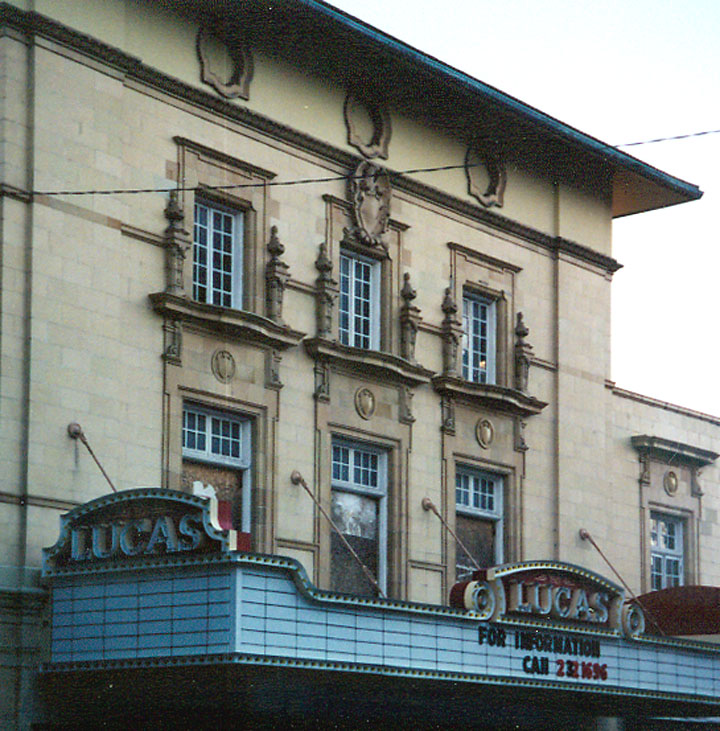 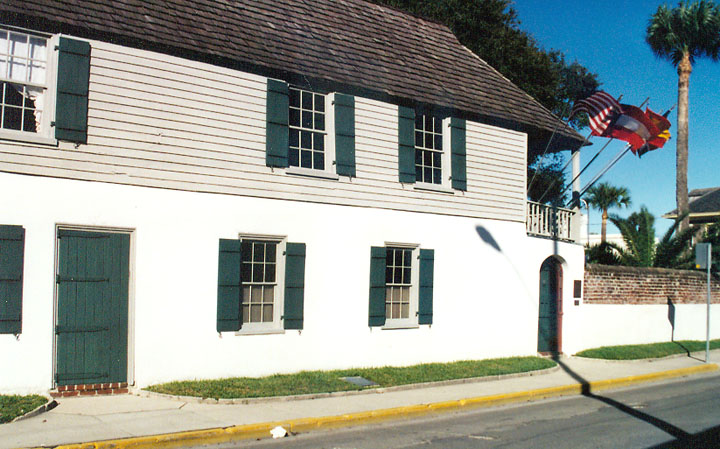 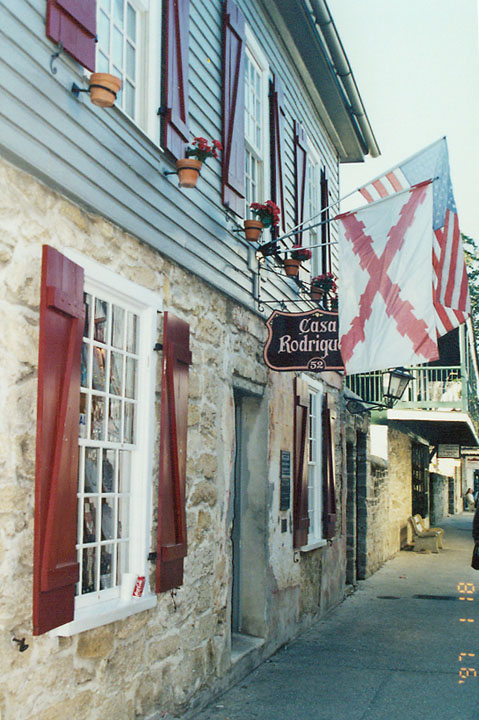 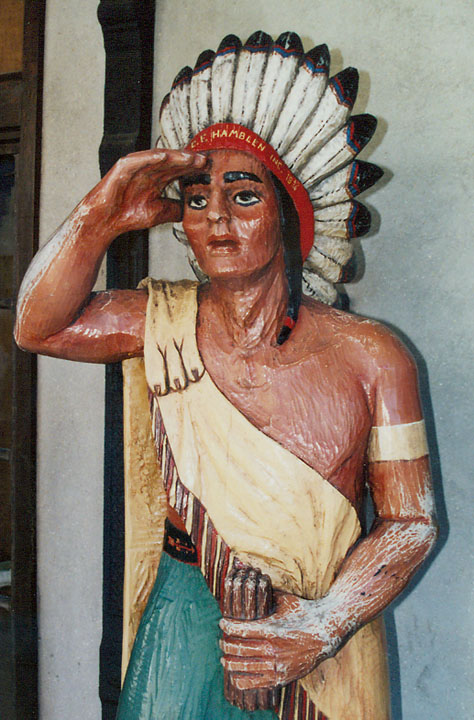 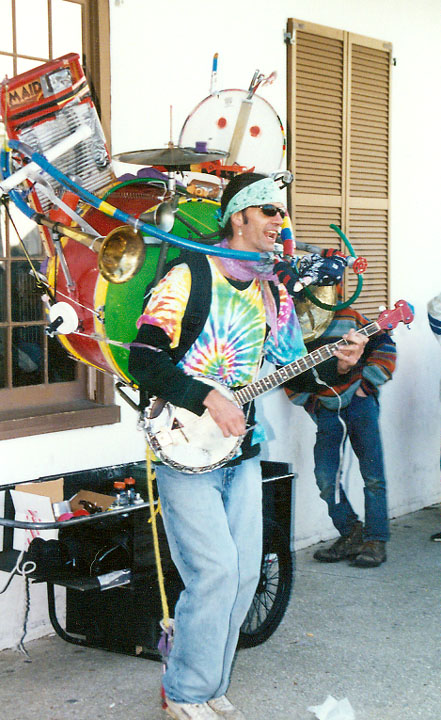 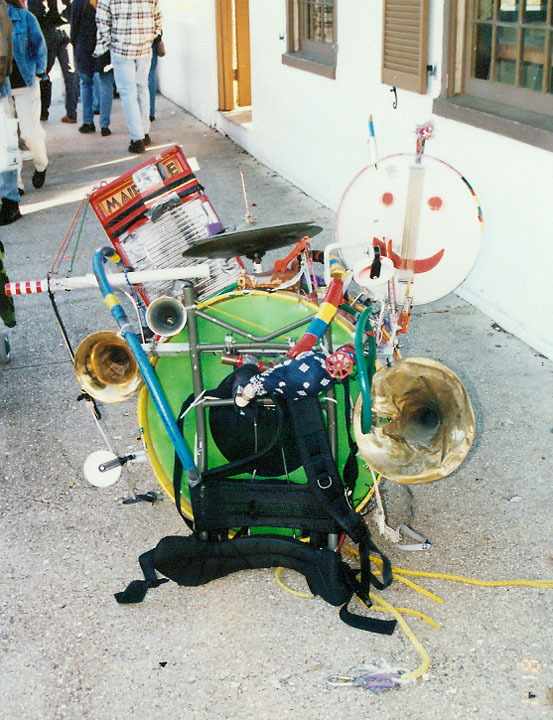 off to have a beer

to guard the South approach to Saint Augustine 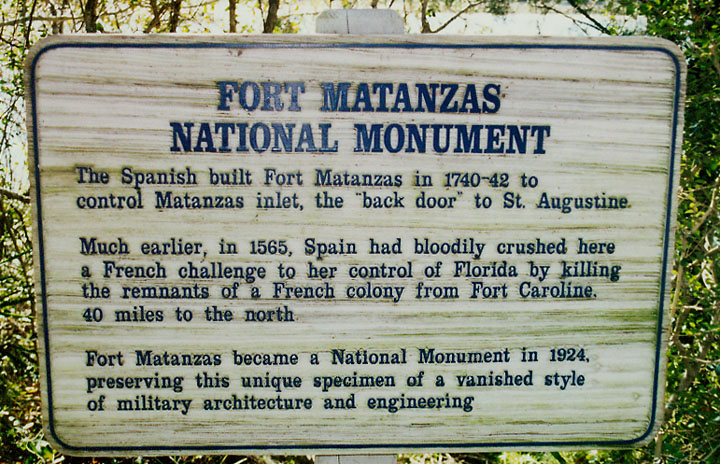 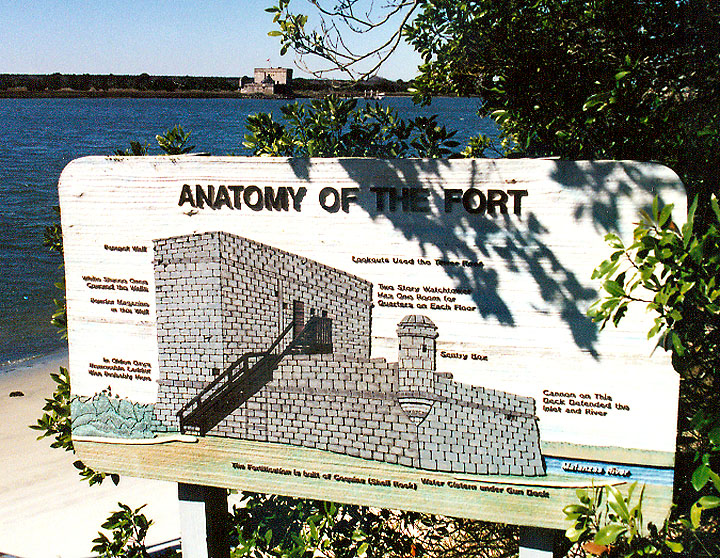 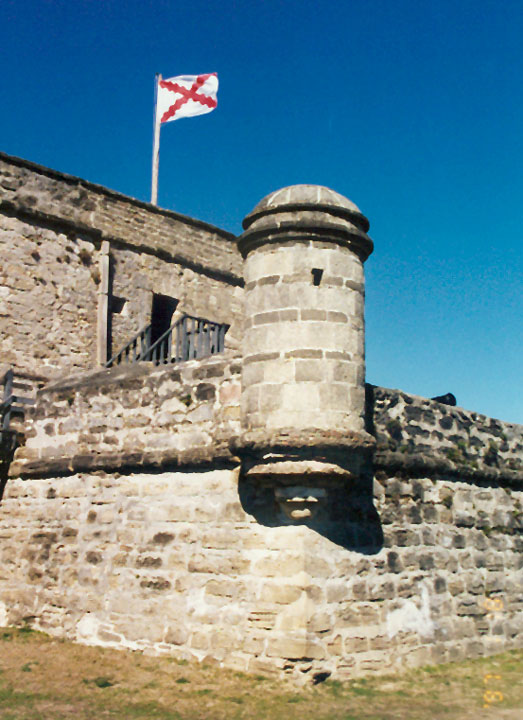 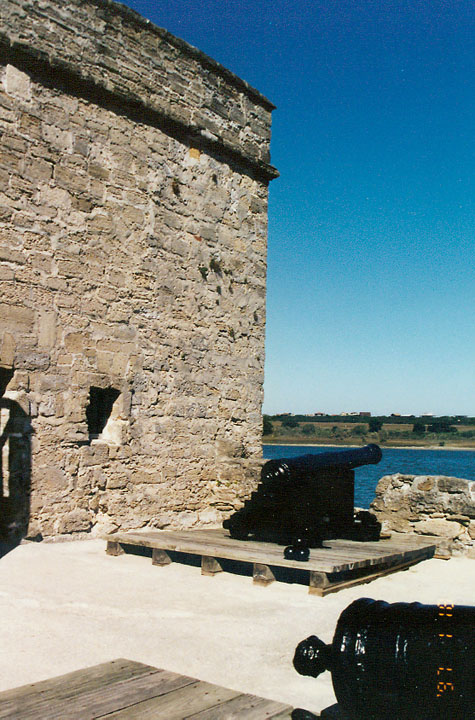 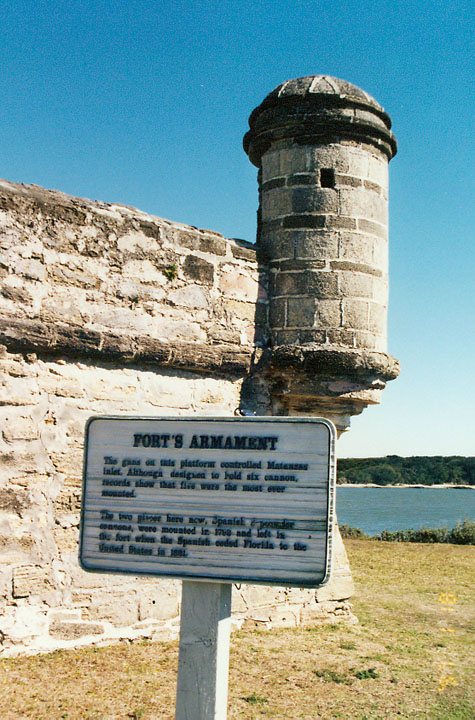