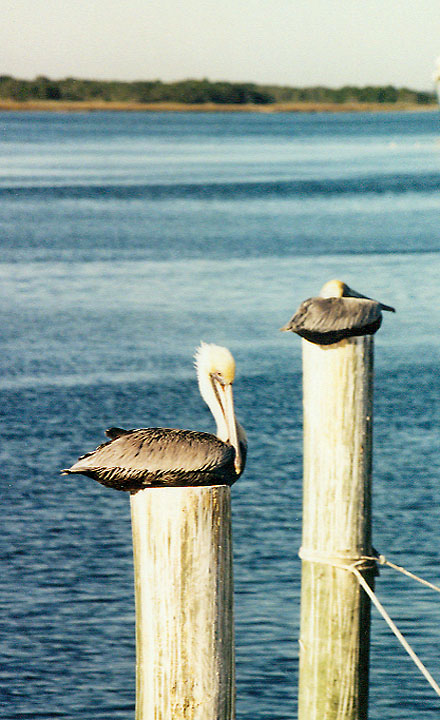 Name: The Island was named by General James Edward Oglethorpe in honor of Princess Amelia, the daughter of King George II of England.

Location: Amelia Island is located at the extreme northeastern corner of Florida, just across the St. Mary's River and Cumberland Sound from Georgia and about 32 miles north of Jacksonville.

Elevation: The elevation of the Island is 20-25 feet above average mean sea level.

Size: Amelia is 13.5 miles long; its width varies from one-quarter mile to two miles, comprising 18.2 square miles and 11,600 acres, of which approximately 7 square miles lie within the city limits of Fernandina Beach.

Temperature: The annual average mean temperature for the Island is 69.9 degrees.

Main Attractions: Amelia's main attractions are its beaches, fishing, golf, Fort Clinch (which offers sightseeing and the Island's only camping facilities) and Fernandina Beach's 50-block Historic District, which is on the National Register of Historic Places. 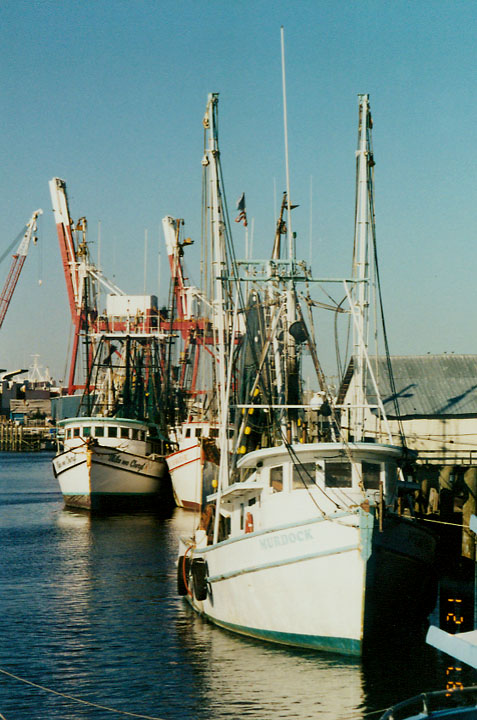 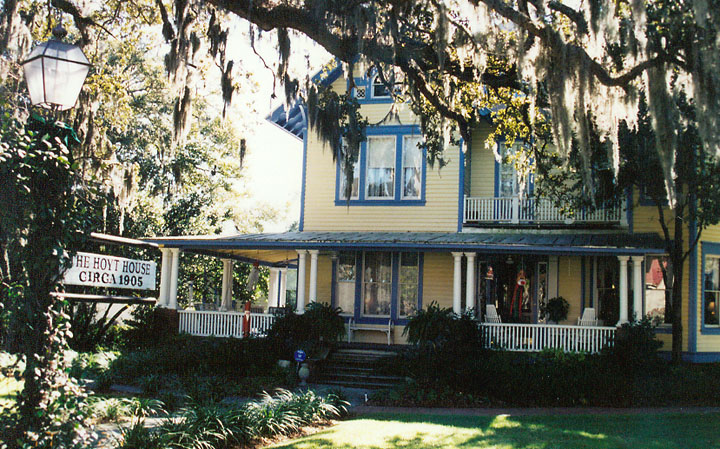 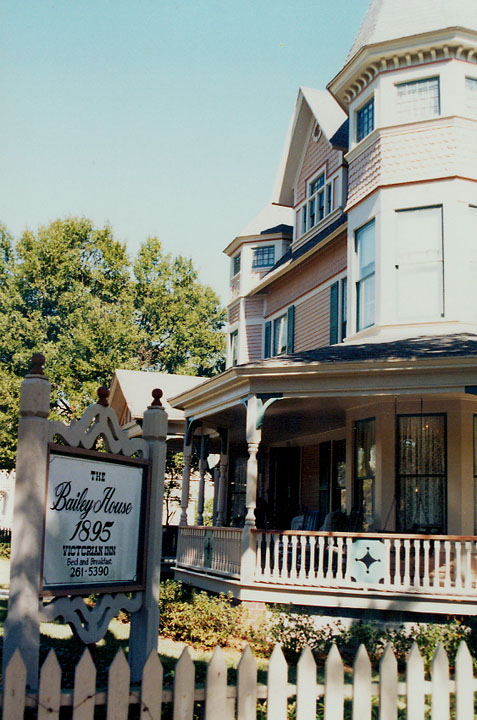 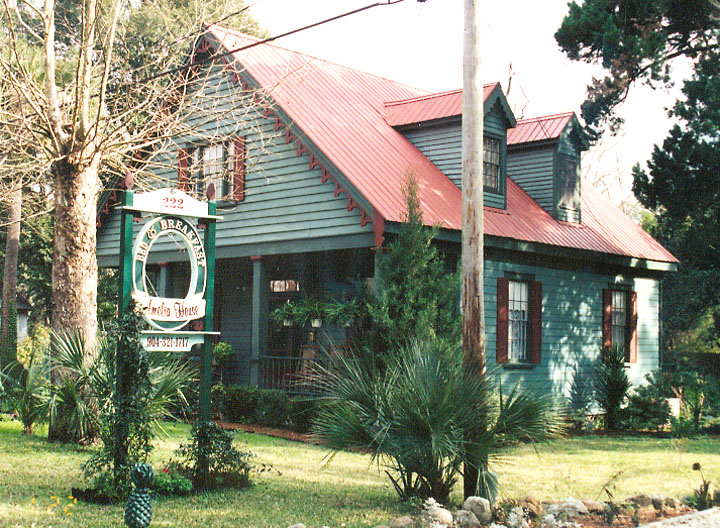 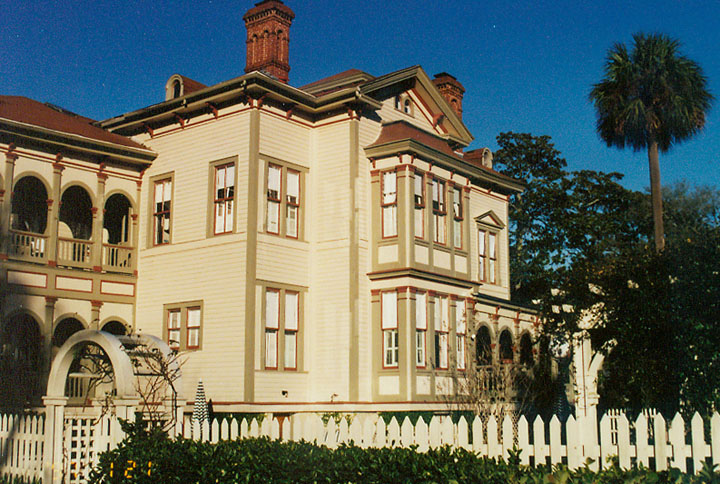 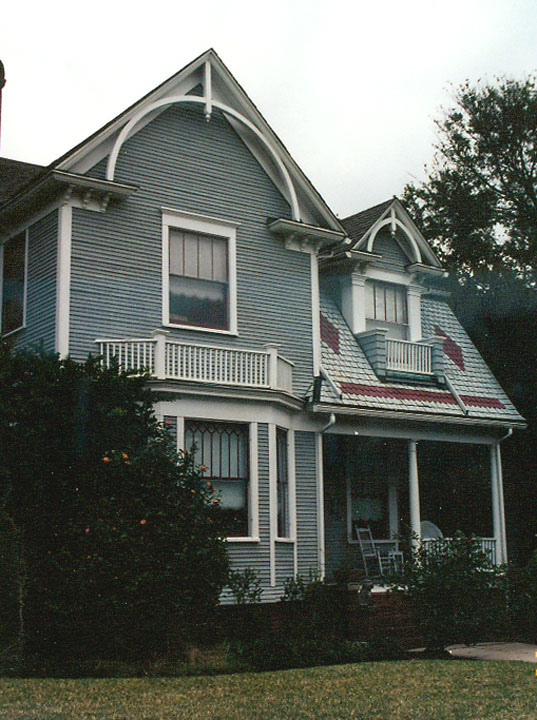 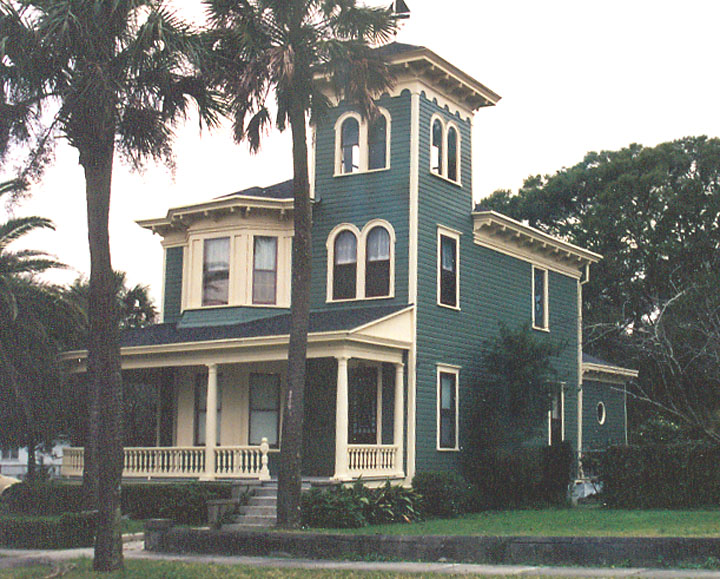 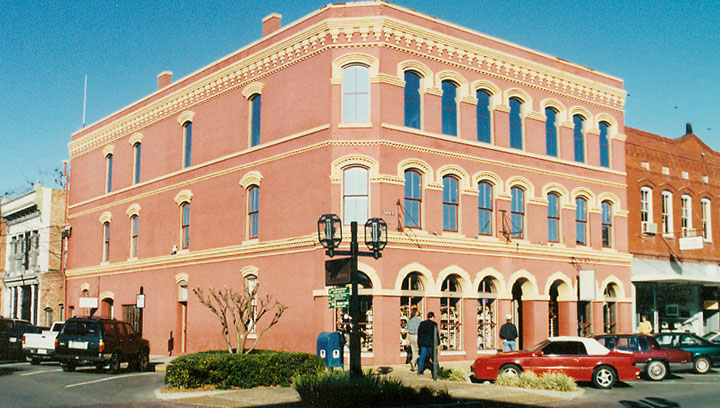 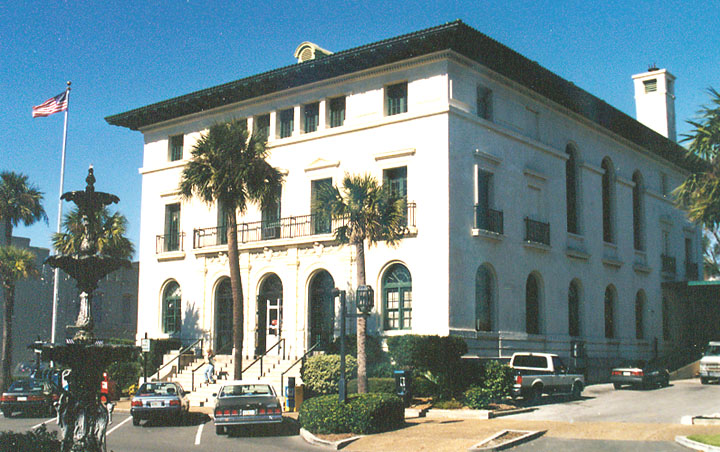 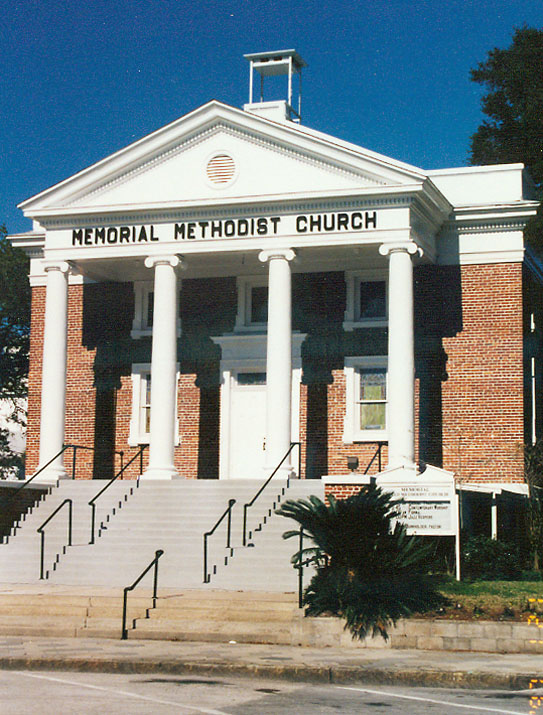 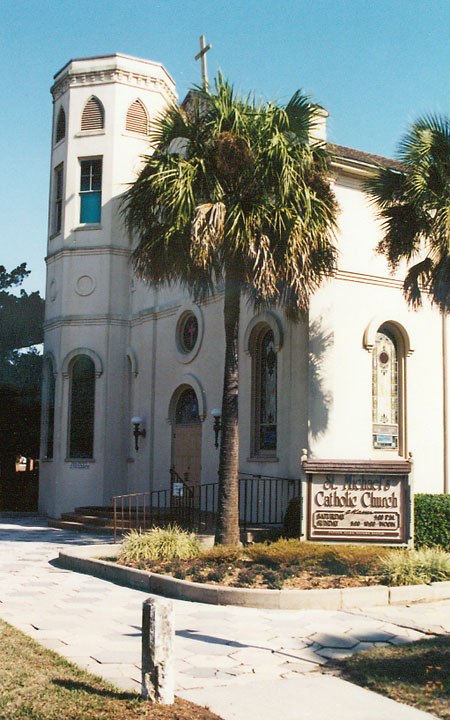 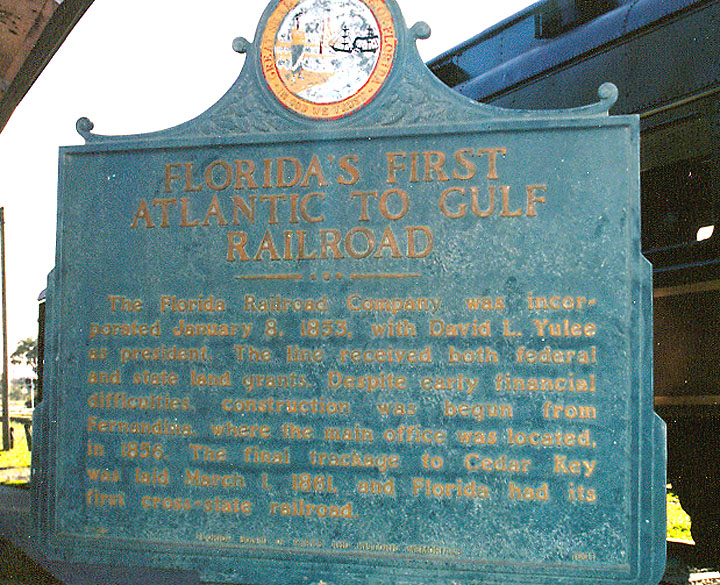 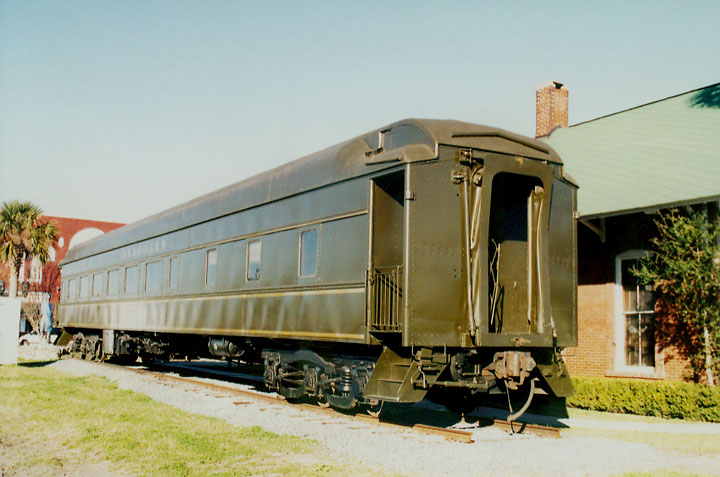 one of the surviving rail cars 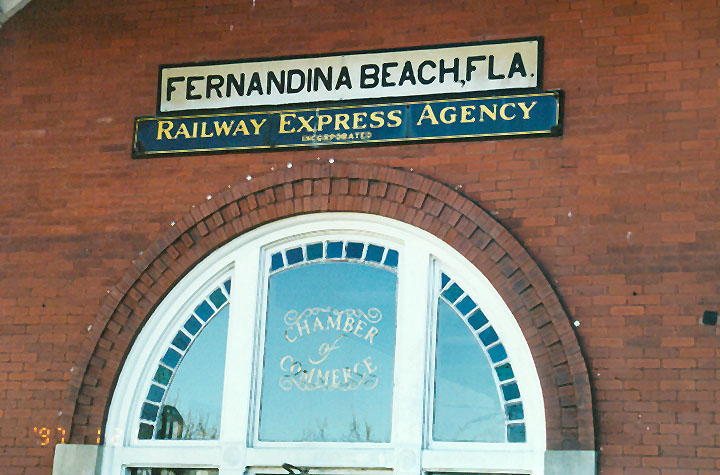 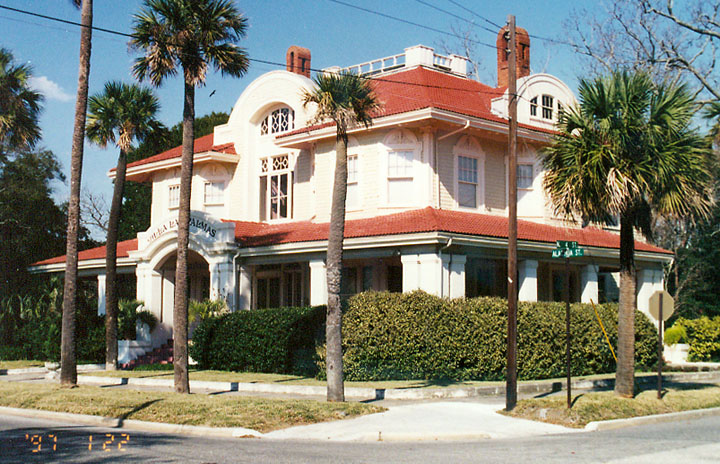 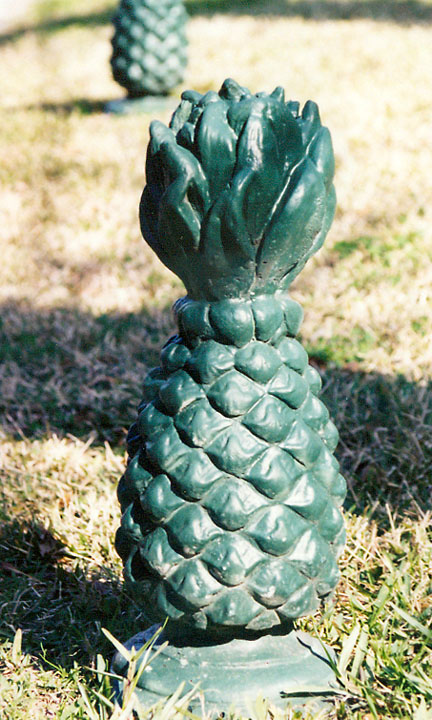 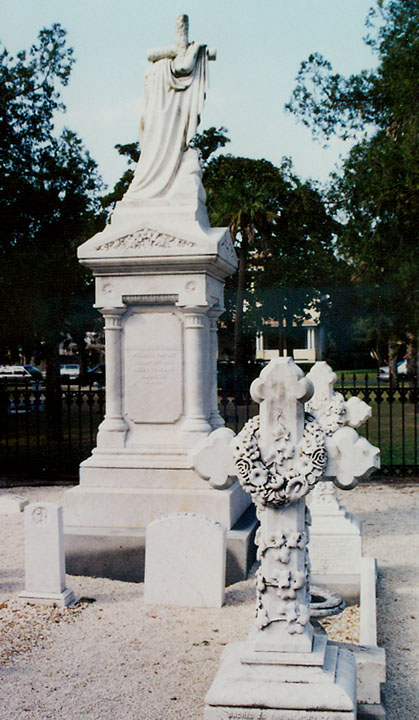 from the many times this city changed national allegiances 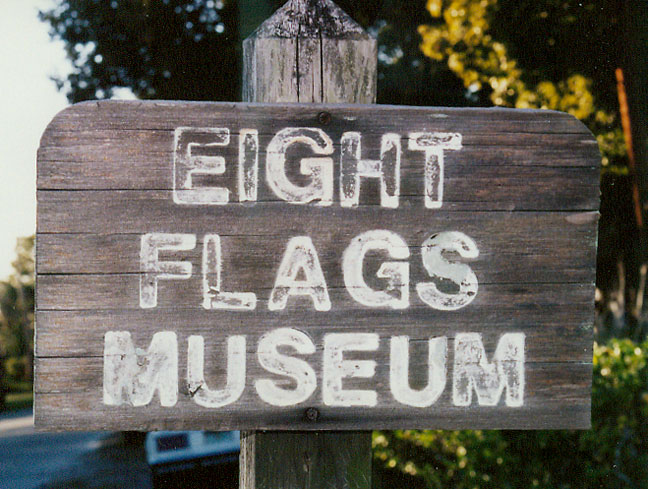 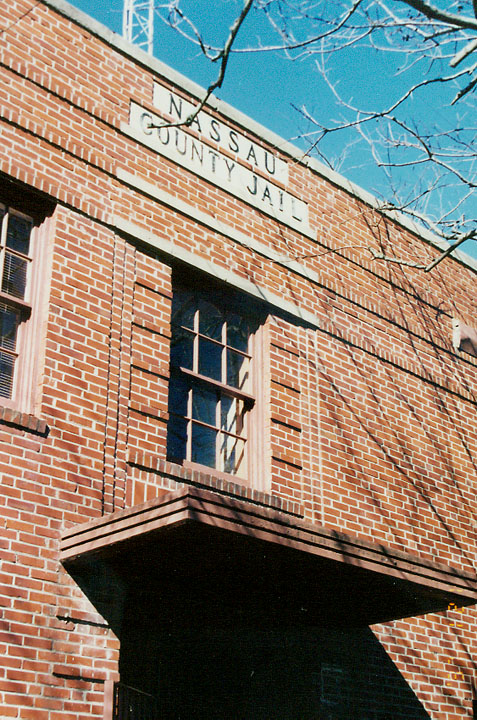 housed in the former jail 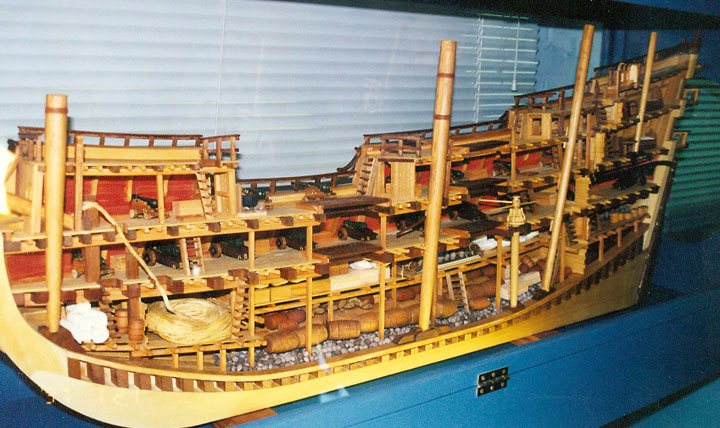 a model of a Spanish Galleon 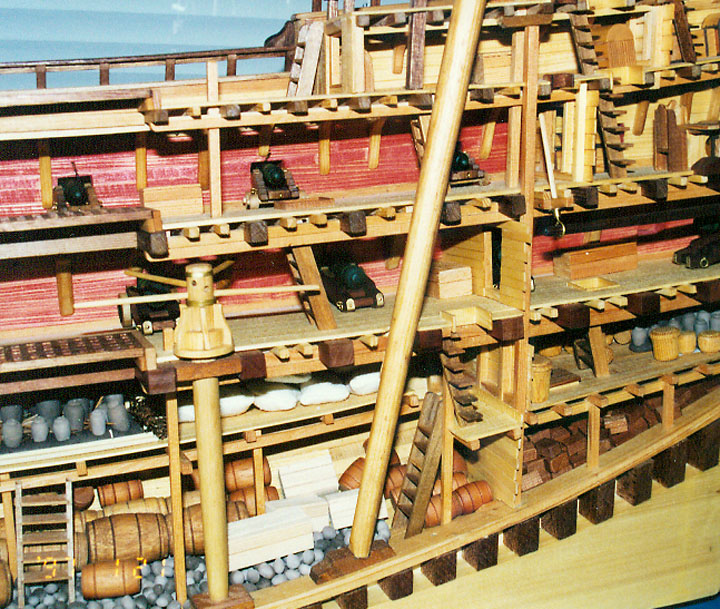 detail of the deck area