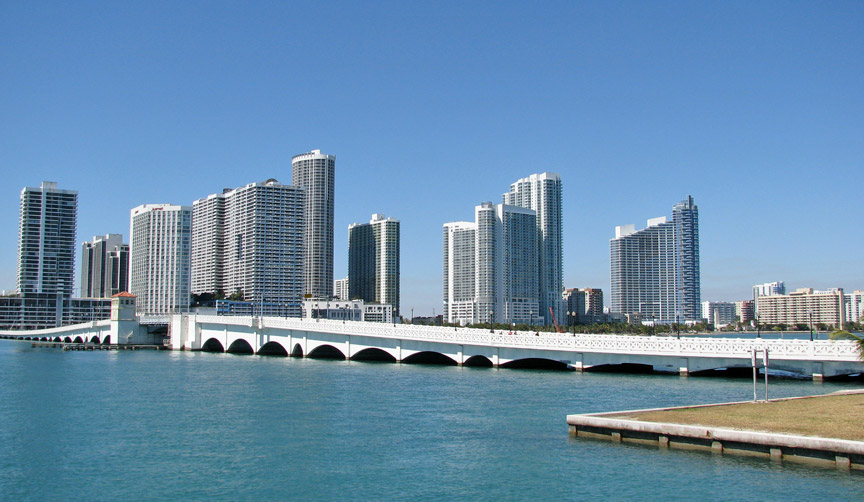 Miami is a global city in southeastern Florida, in the United States. Miami is the county seat of Miami-Dade County, the most populous county in Florida. With an estimated population of 409,719 in 2007, Miami is the largest city within the Miami metropolitan area, which is the seventh-largest metro area in the United States with over 5.4 million residents. The Miami Urbanized Area (as defined by the Census Bureau) was the fifth most populous urbanized area in the U.S. in the 2000 census with a population of 4,919,036. The United Nations estimated that in 2007, Miami had become the fourth largest urbanized area in the United States, behind New York City, Los Angeles, and Chicago. 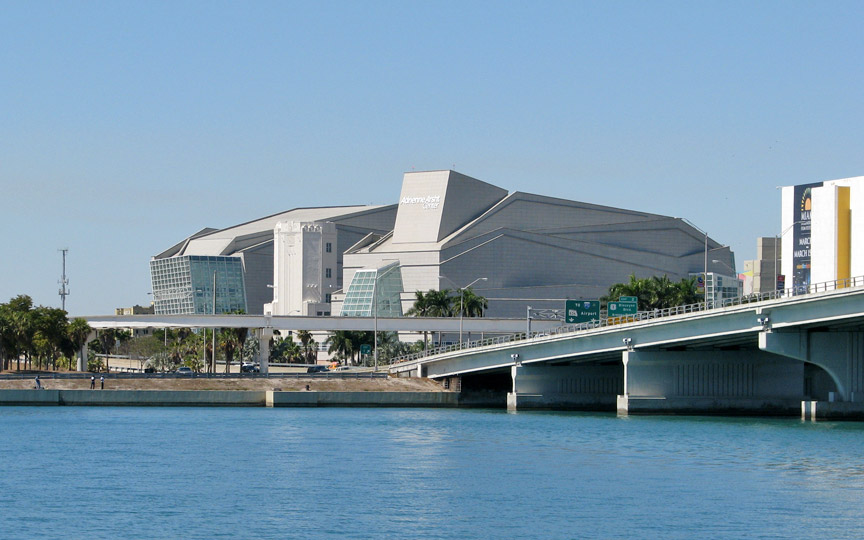 Miami is ranked as a global city for its importance in finance, commerce, media, entertainment, arts and international trade. The city is home to many company headquarters, banks, and television studios. It is an international center for popular entertainment in television, music, fashion, film, and the performing arts. The city's Port of Miami is known for accommodating the largest volume of cruise ships in the world and is home to many cruise line headquarters. Miami is also home to the largest concentration of international banks in the United States. 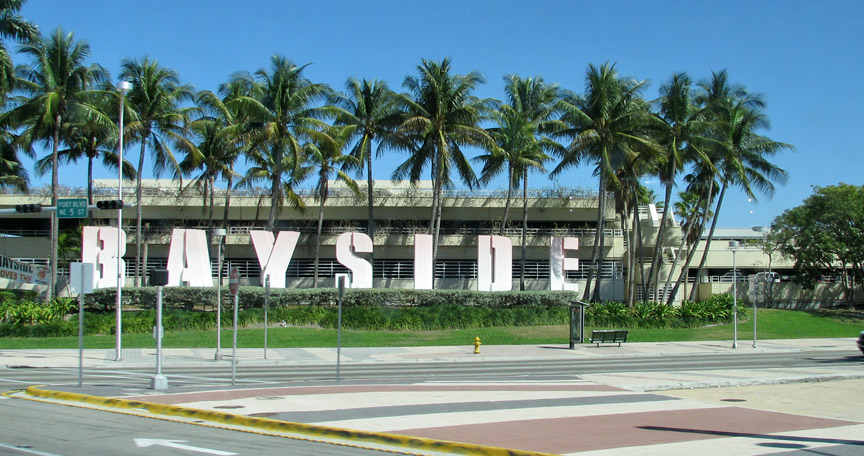 As of 2008, Miami is undergoing a large building boom with 24 skyscrapers that are expected to rise over 400 feet (122 m) currently under construction in the city. Miami's skyline ranks third in the U.S., behind New York City and Chicago, and 18th in the world according to the Almanac of Architecture and Design. The city currently has nine of the ten tallest skyscrapers in the state of Florida, with the tallest being the 789-foot (240 m) Four Seasons Hotel & Tower. 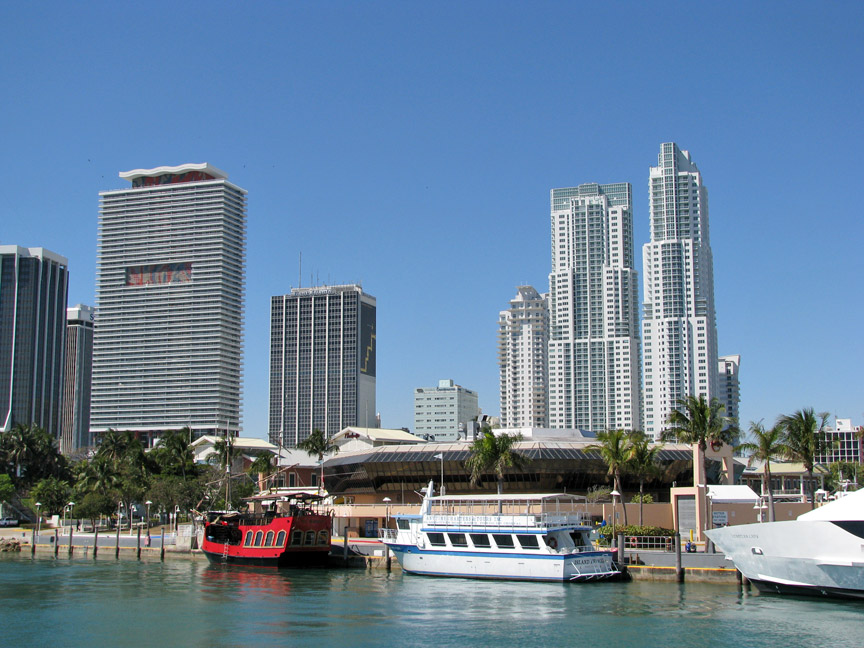 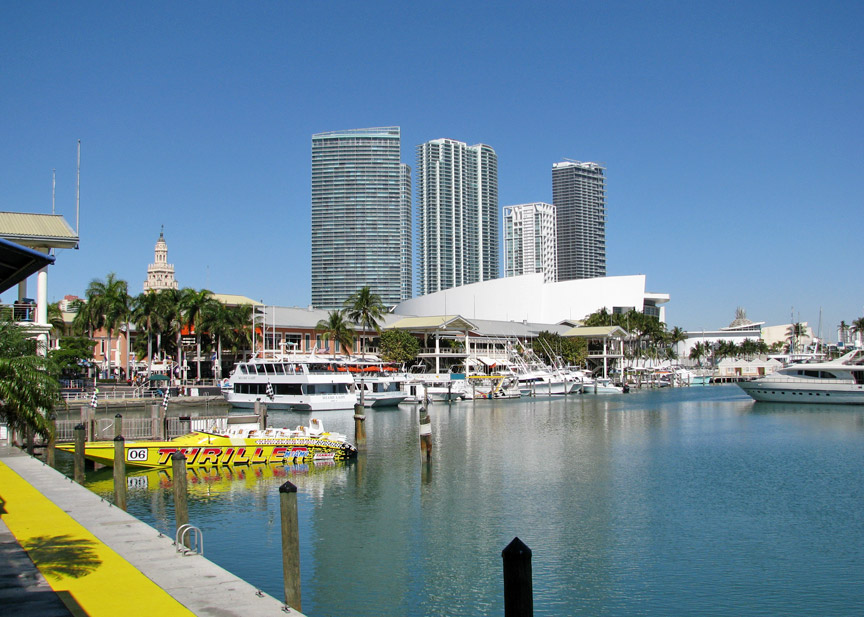 The Miami area was first inhabited for more than one thousand years by the Tequesta Indians, but was later claimed for Spain in 1566 by Pedro Menéndez de Avilés. A Spanish mission was constructed one year later in 1567. In 1836, Fort Dallas was built, and the Miami area subsequently became a site of fighting during the Second Seminole War. 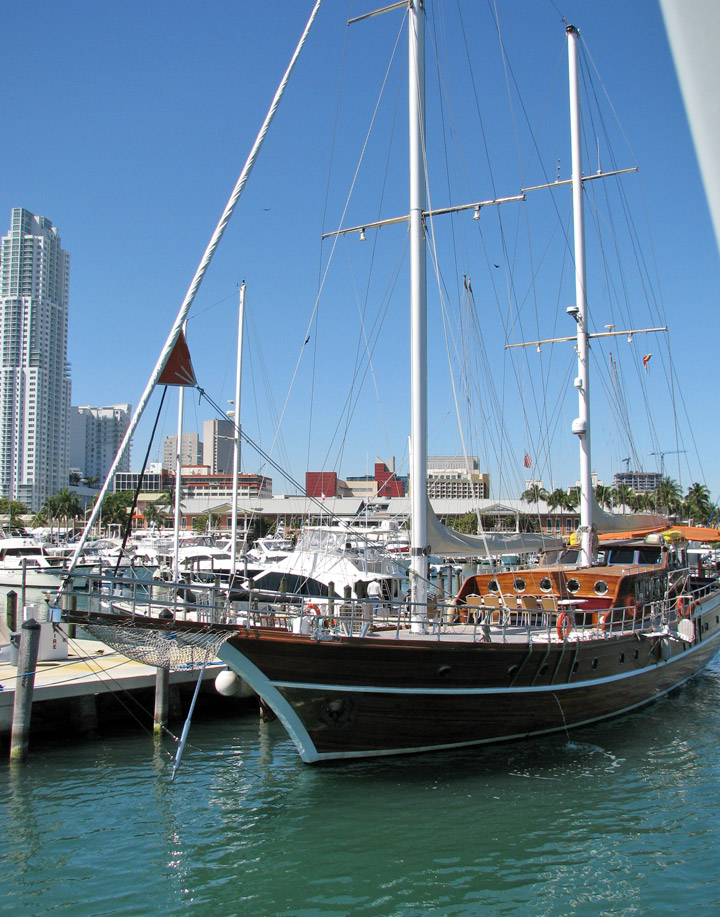 "The Heritage of Miami"

Miami holds the distinction of being the only major city in the United States founded by a woman, Julia Tuttle, who was a local citrus grower and a wealthy Cleveland native. The Miami area was better known as "Biscayne Bay Country" in the early years of its growth. Some published reports described the area as a promising wilderness. The area was also characterized as "one of the finest building sites in Florida." The Great Freeze of 1894-1895 hastened Miami's growth, as the crops of the Miami area were the only ones in Florida that survived. Julia Tuttle subsequently convinced Henry Flagler, a railroad tycoon, to expand his Florida East Coast Railroad to the region. Miami was officially incorporated as a city on July 28, 1896 with a population of just over 300. 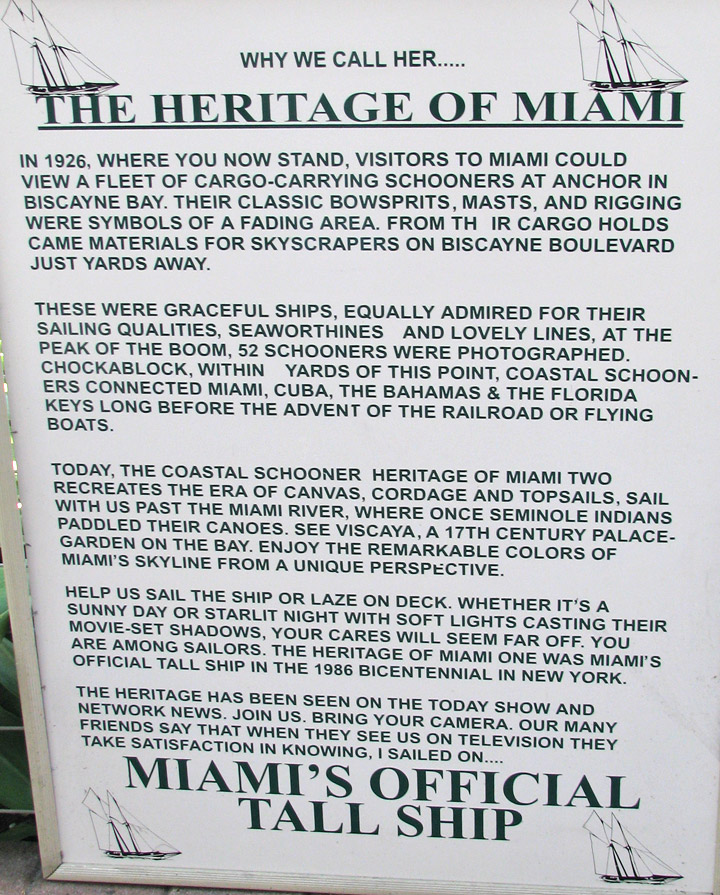 Miami prospered during the 1920s with an increase in population and infrastructure but weakened after the collapse of the Florida land boom of the 1920s, the 1926 Miami Hurricane and the Great Depression in the 1930s. When World War II began, Miami, well-situated due to its location on the southern coast of Florida, played an important role in the battle against German submarines. 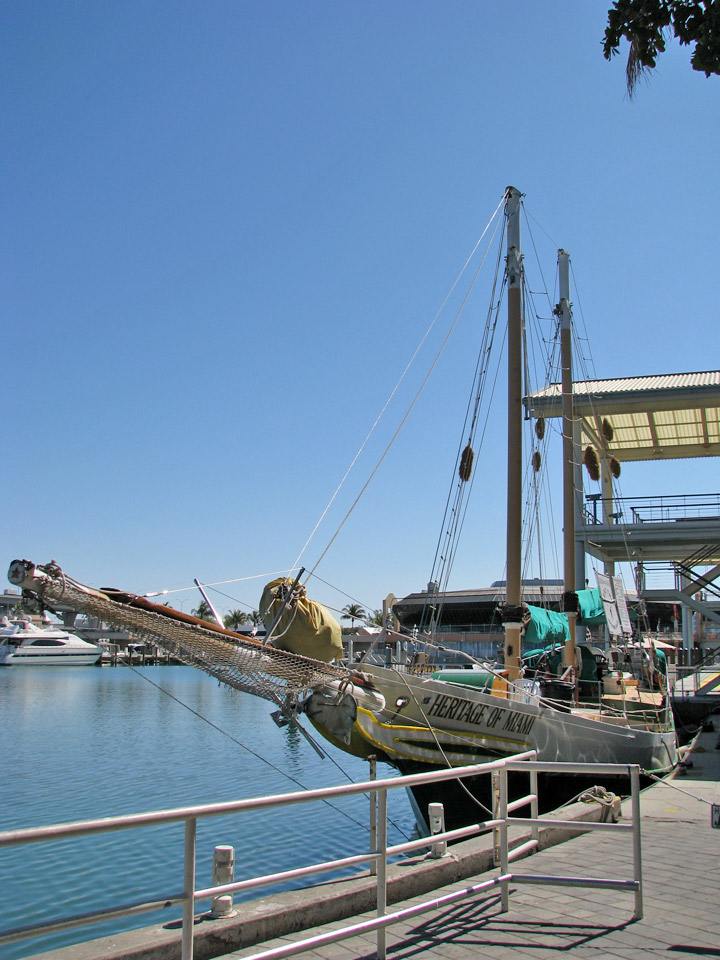 The war helped to expand Miami's population; by 1940, 172,172 people lived in the city. After Fidel Castro rose to power in 1959, many Cubans sought refuge in Miami, further increasing the population. In the 1980s and 1990s, various crises struck South Florida, among them the Arthur McDuffie beating and the subsequent riot, drug wars, Hurricane Andrew, and the Elián González uproar. Nevertheless, in the latter half of the 20th century, Miami became a major international, financial, and cultural center. 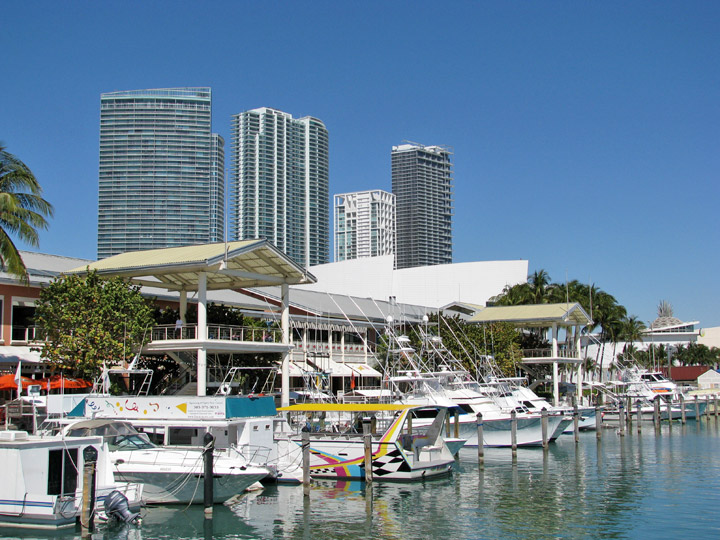 Miami and its metropolitan area grew from just over one thousand residents to nearly five and a half million residents in just 110 years (1896-2006). The city's nickname, The Magic City, comes from this rapid growth. Winter visitors remarked that the city grew so much from one year to the next that it was like magic. 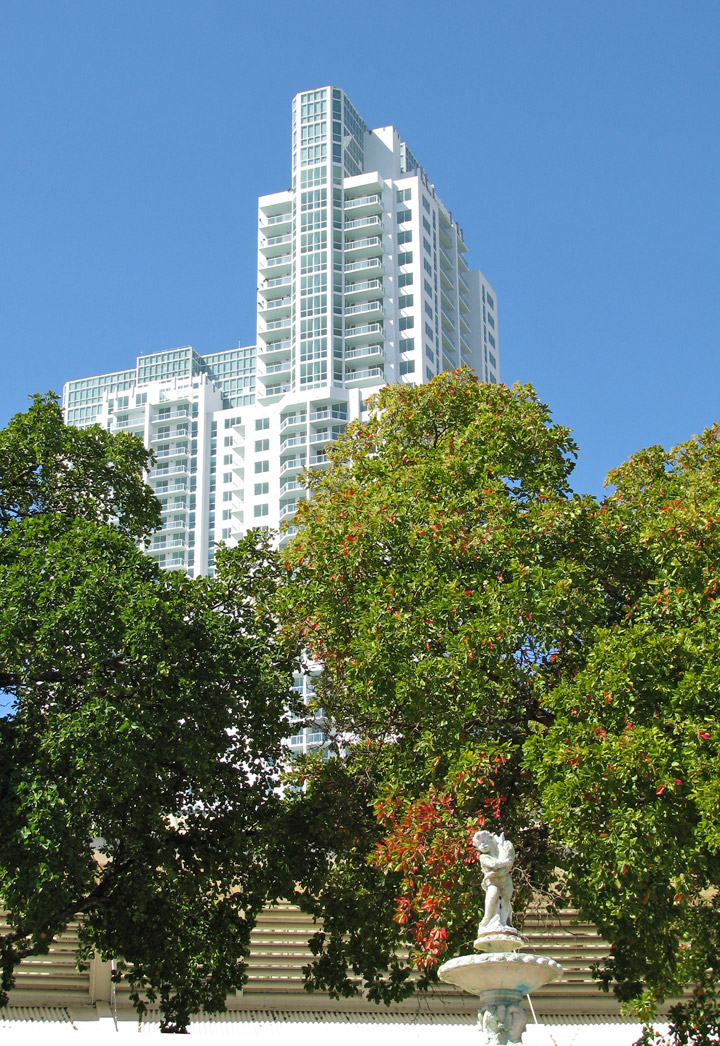 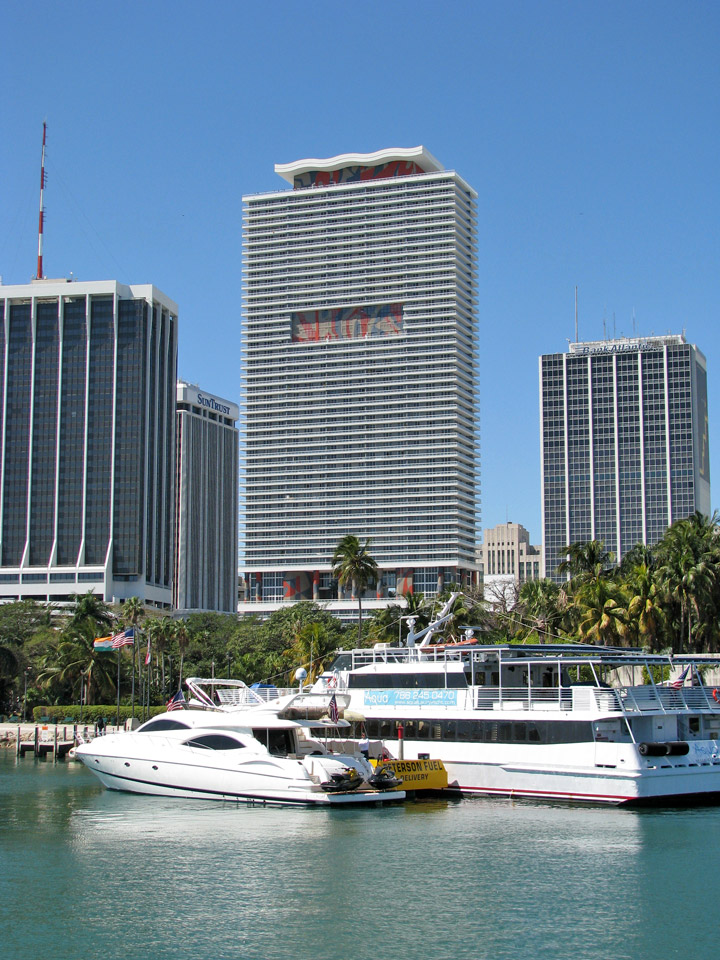 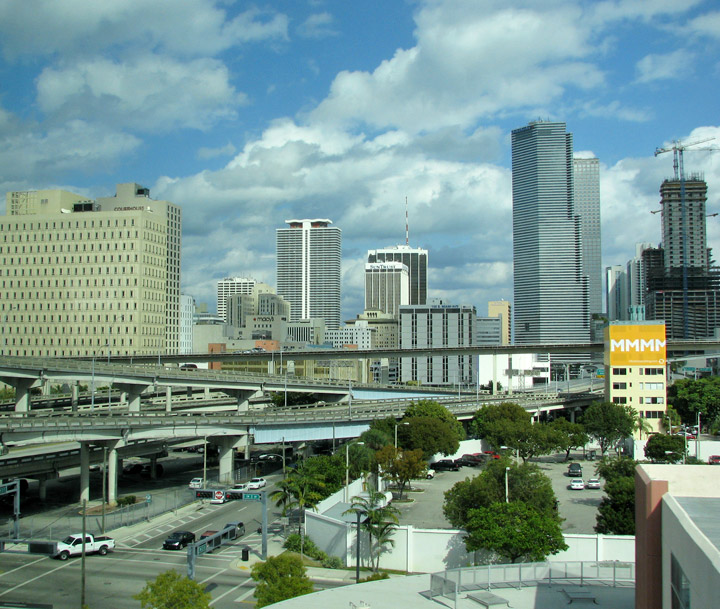 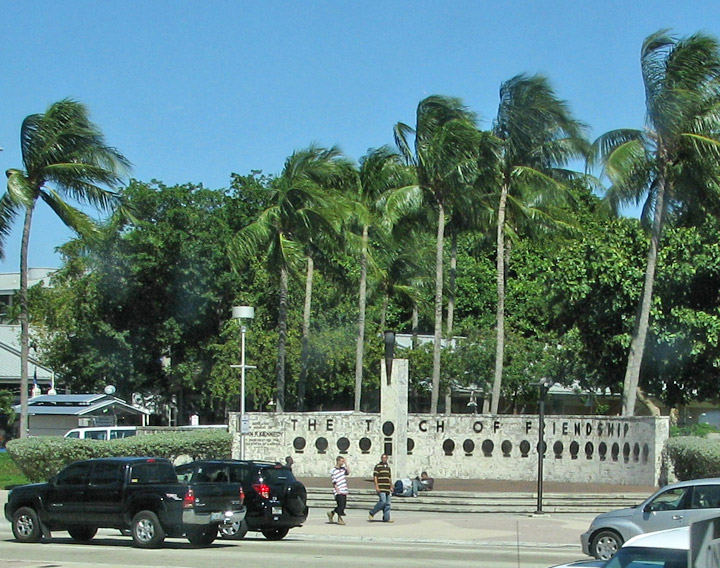 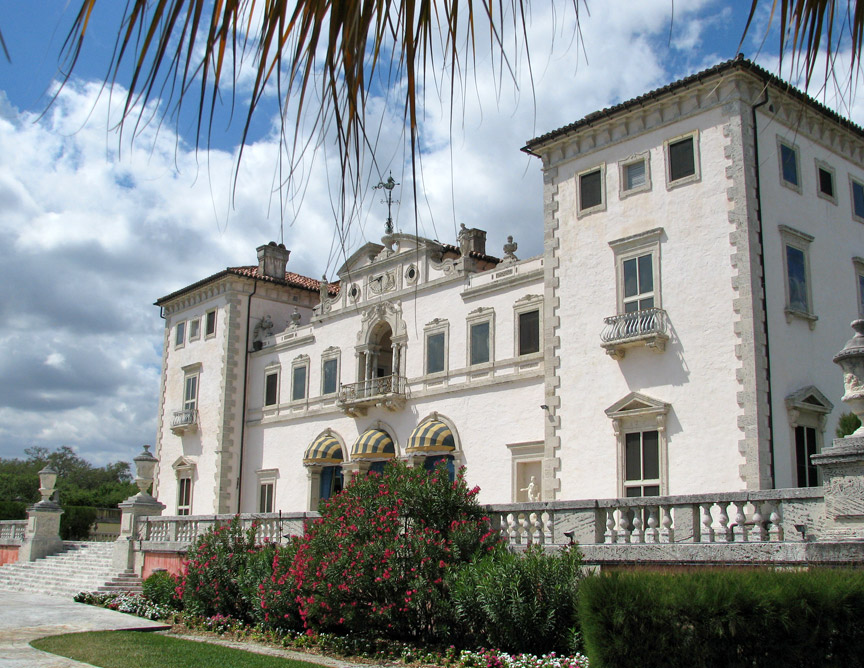 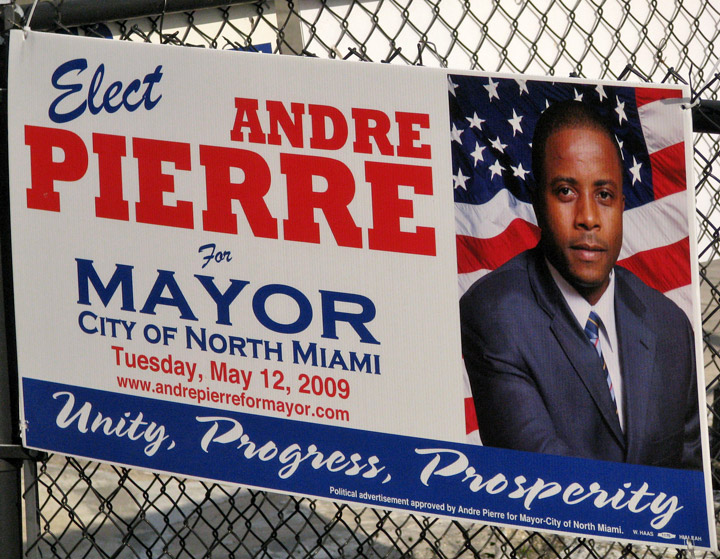