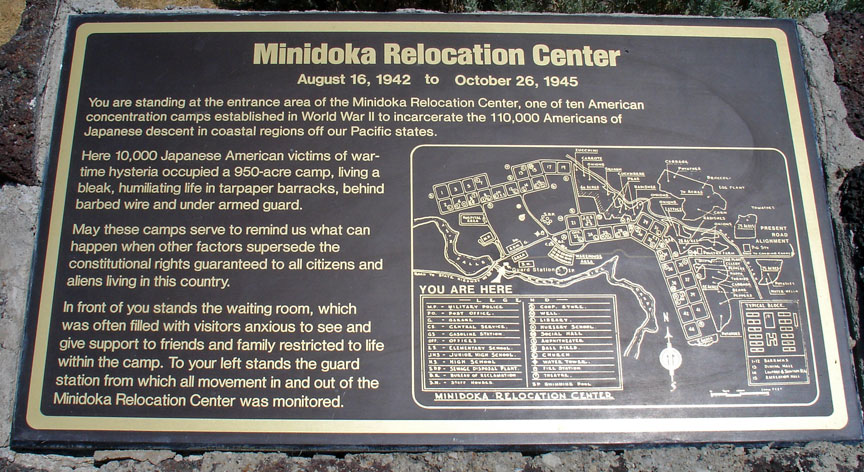 The Minidoka War Relocation Center was in operation from 1942–45 and one of ten camps at which Japanese Americans, both citizens and resident aliens, were interned during World War II. Under provisions of President Roosevelt's Executive Order 9066, all persons of Japanese ancestry were excluded from the West Coast of the United States. Minidoka housed more than 9,000 Japanese Americans, predominantly from Oregon, Washington, and Alaska. 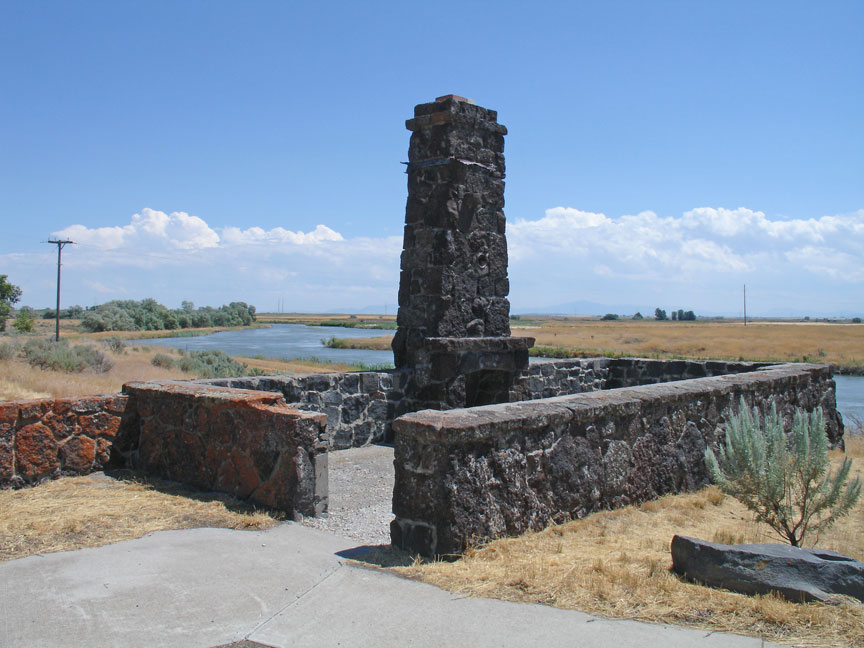 Minidoka is the name of a reclamation project which also gives its name to the neighboring Minidoka County. The Minidoka name was applied to the Idaho relocation center in Jerome County to avoid confusion with the Jerome War Relocation Center in Jerome, Arkansas. 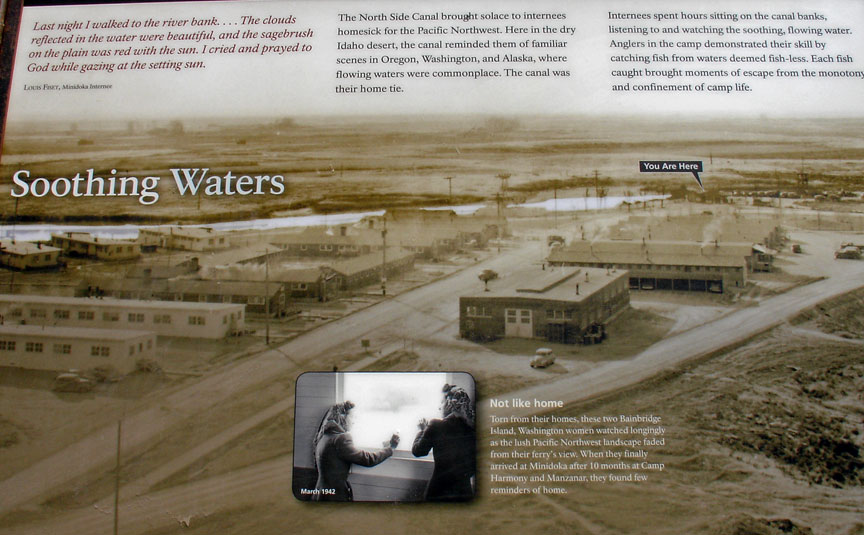 The internment camp site was listed on the National Register of Historic Places on July 10, 1979. The site was established in 2001, and as one of the newest units of the National Park System, it does not yet have any visitor facilities or services available on location. However, a temporary exhibit and information about the monument is on display at the visitor center of the nearby Hagerman Fossil Beds National Monument. Currently, visitors see the remains of the entry guard station, waiting room, and rock garden and can visit the Relocation Center display at the Jerome County Museum in nearby Jerome and the restored barracks building at the Idaho Farm and Ranch Museum southeast of town. There is a small marker adjacent to the remains of the guard station, and a larger sign at the intersection of Highway 25 and Hunt Road, which gives some of the history of the camp. 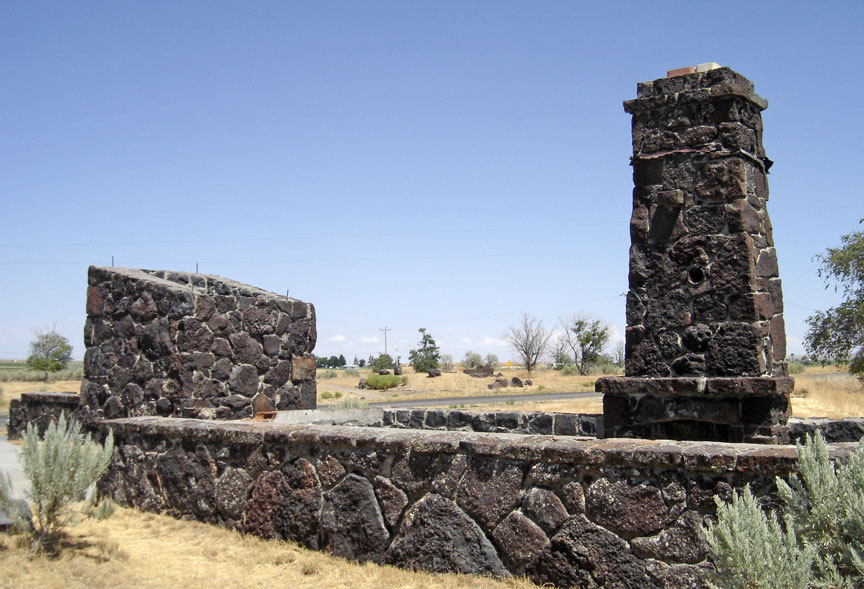 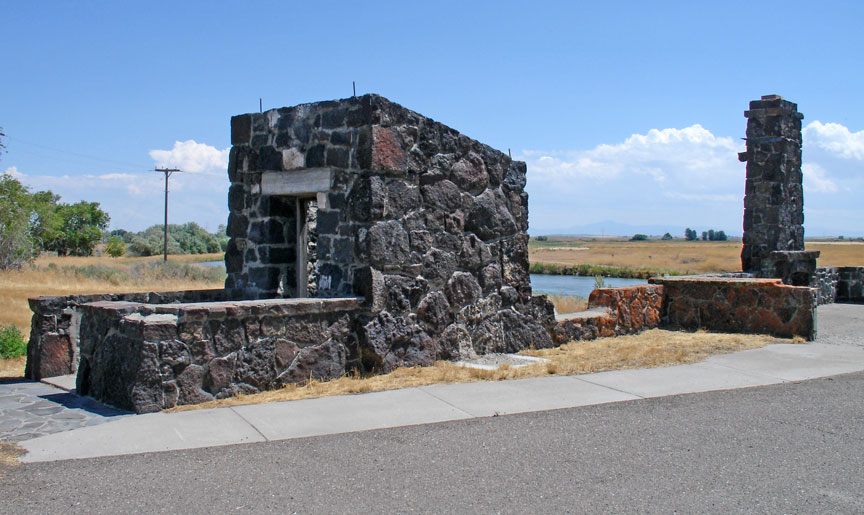 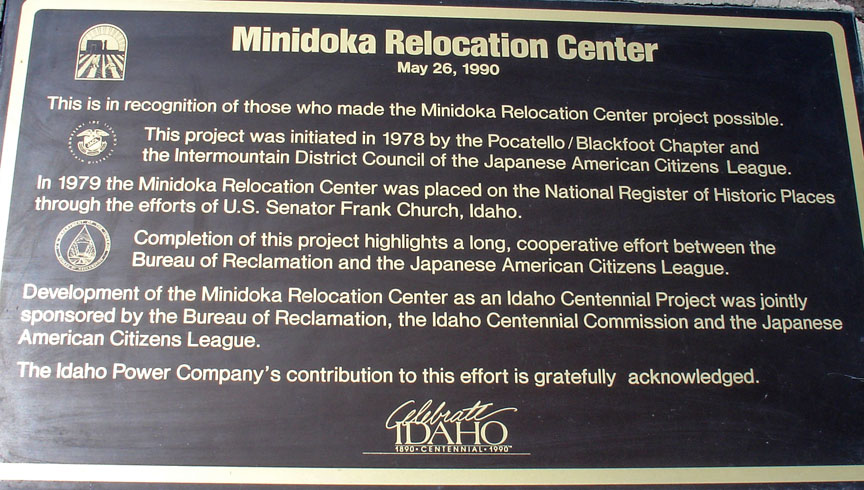 On December 21, 2006, President Bush signed H.R. 1492 into law guaranteeing $38,000,000 in federal money to restore the Minidoka relocation center along with nine other former Japanese internment camps. 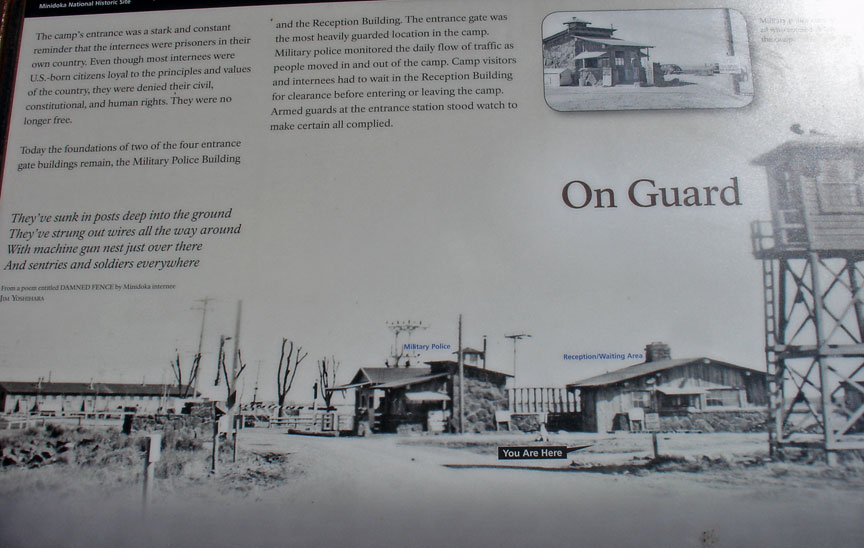 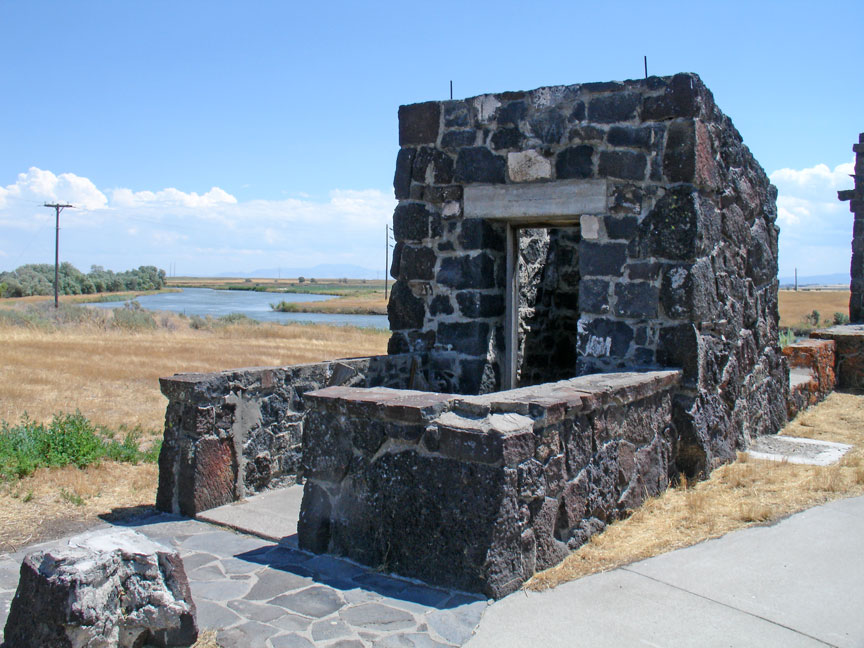 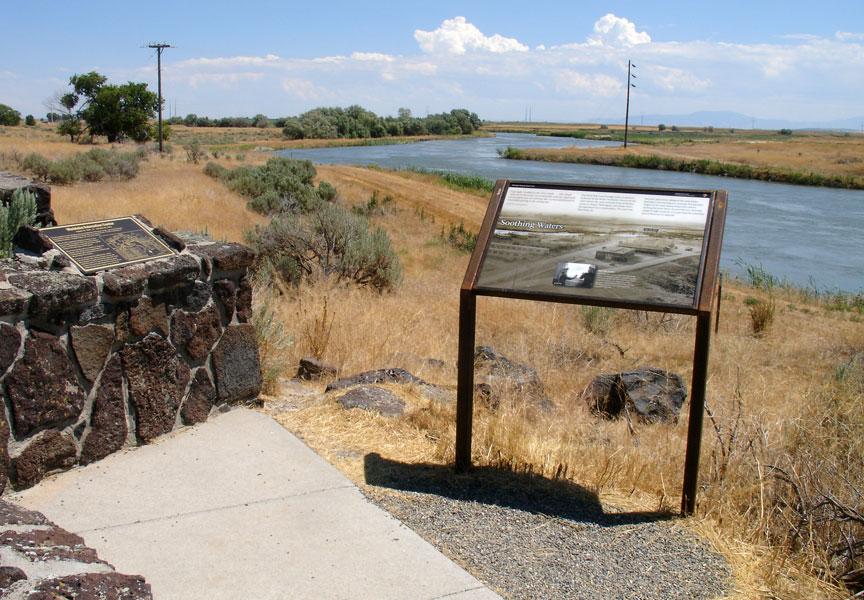 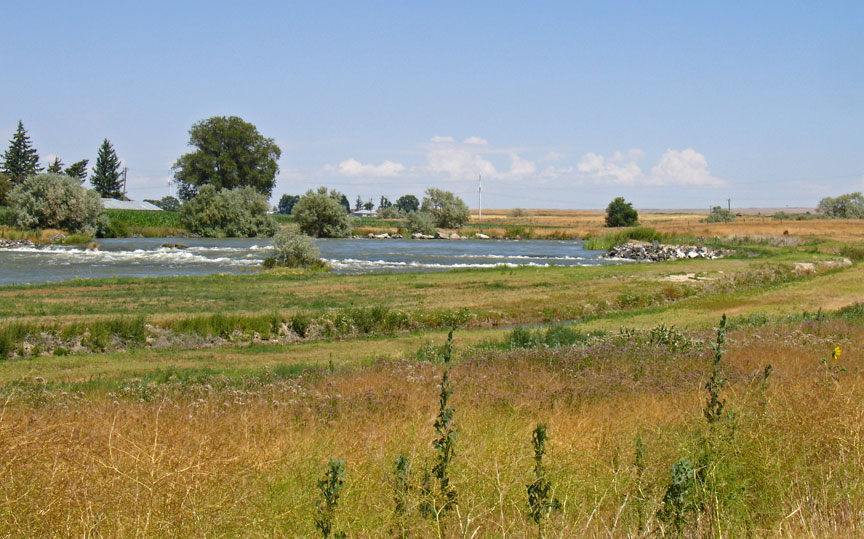 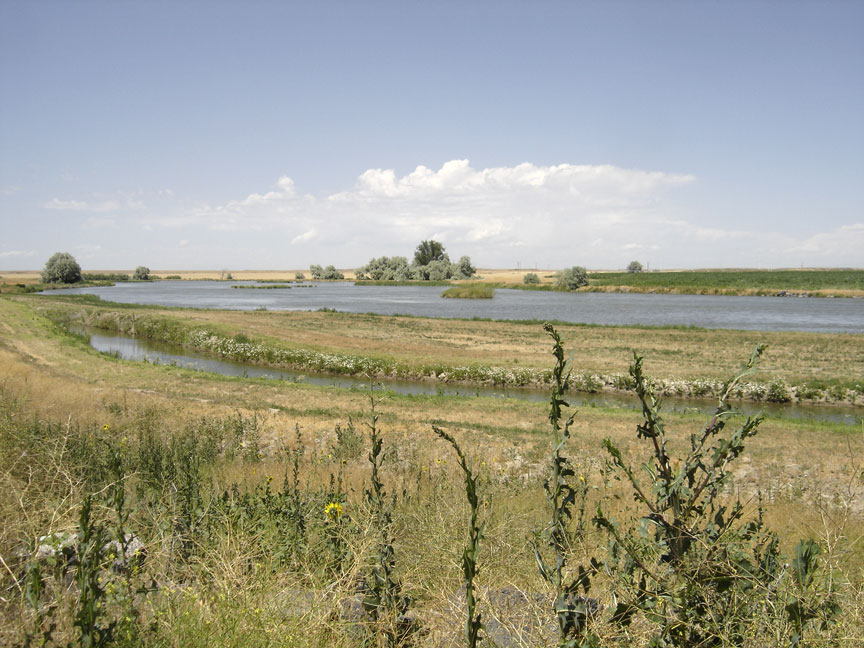 On May 8, 2008, President George W. Bush signed the Wild Sky Wilderness Act into law, which changed the status of the former U.S. National Monument to National Historic Site and added the Nidoto Nai Yoni (Let It Not Happen Again) Memorial on Bainbridge Island, Washington to the monument. 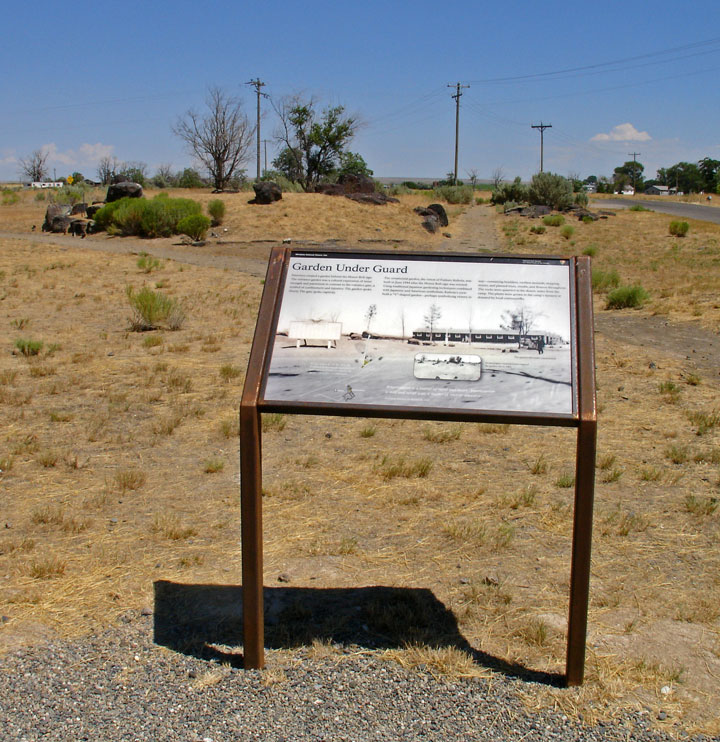 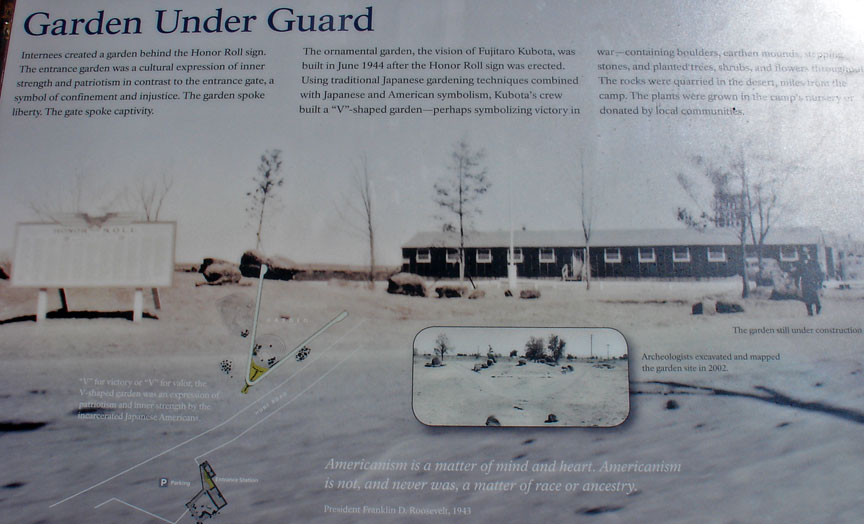 the garden as it looks today 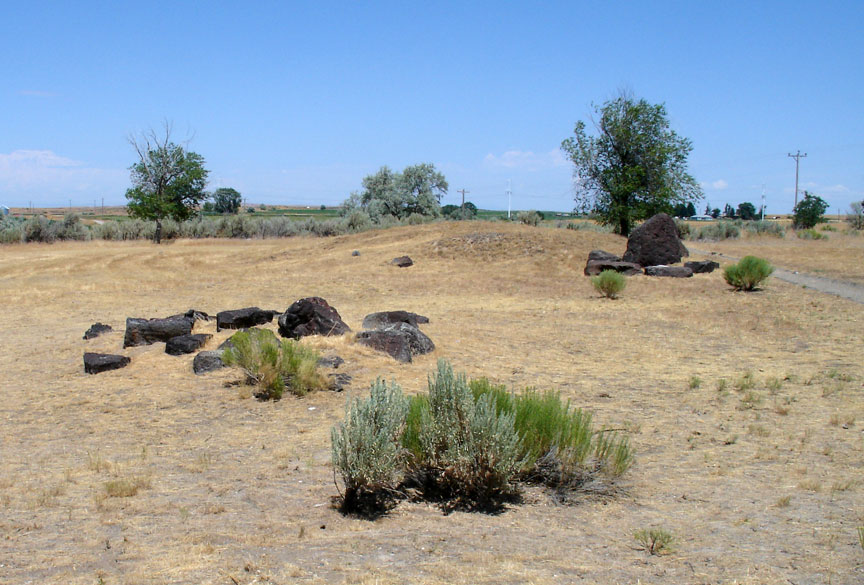 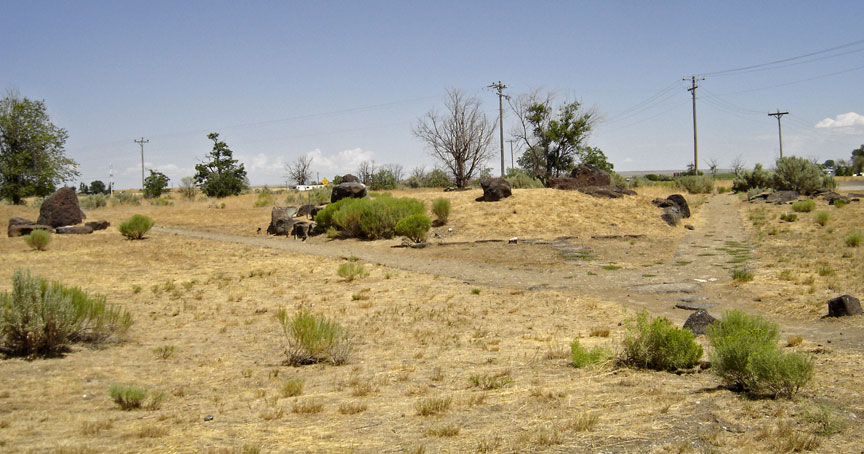 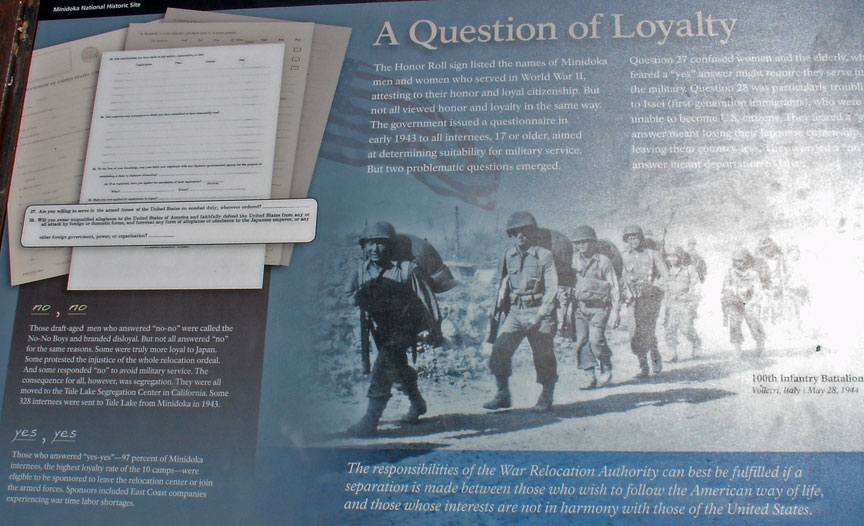 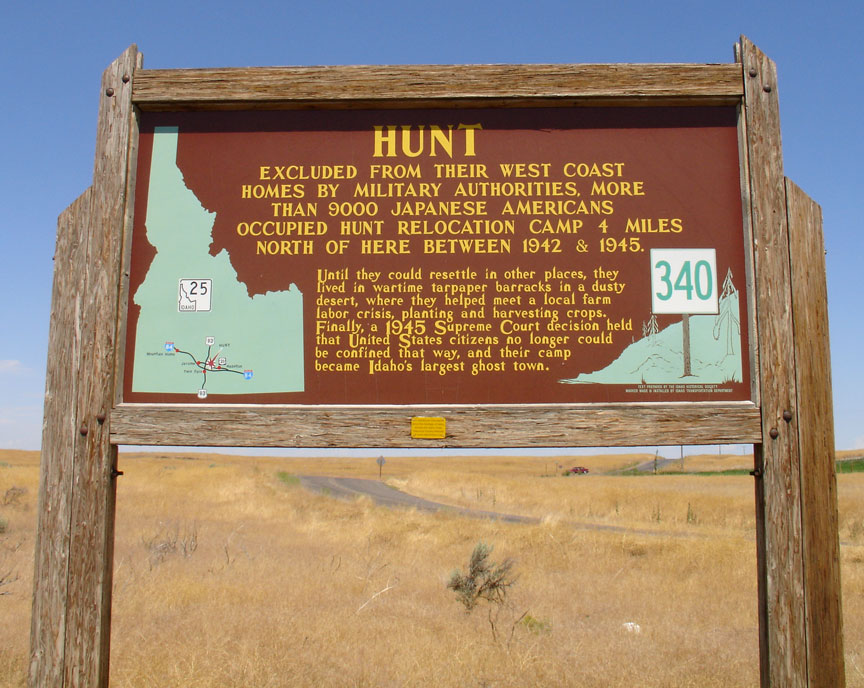 the town of Jerome 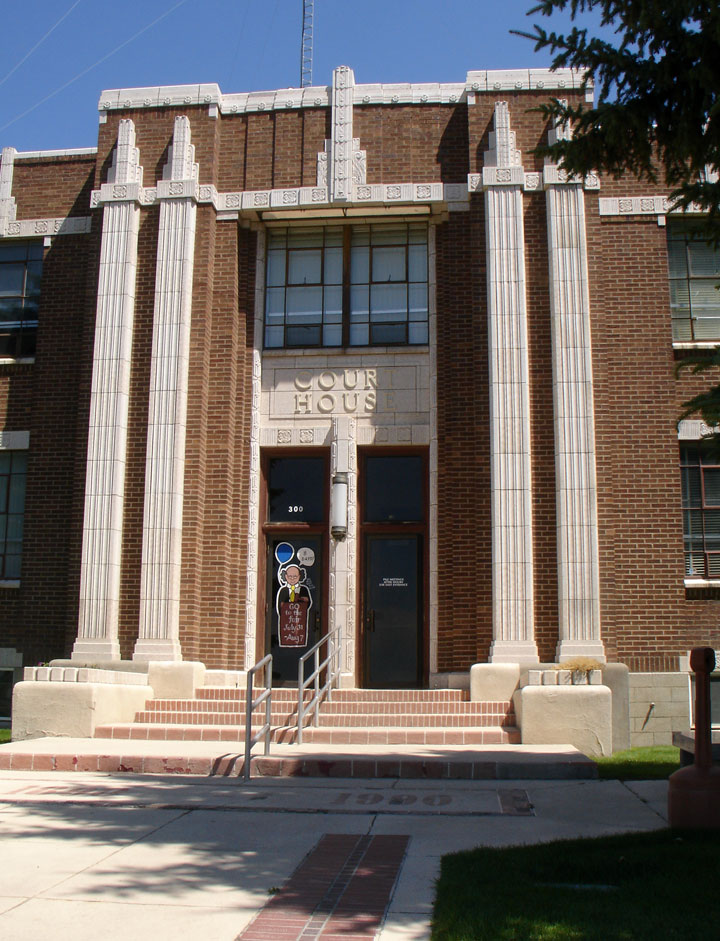 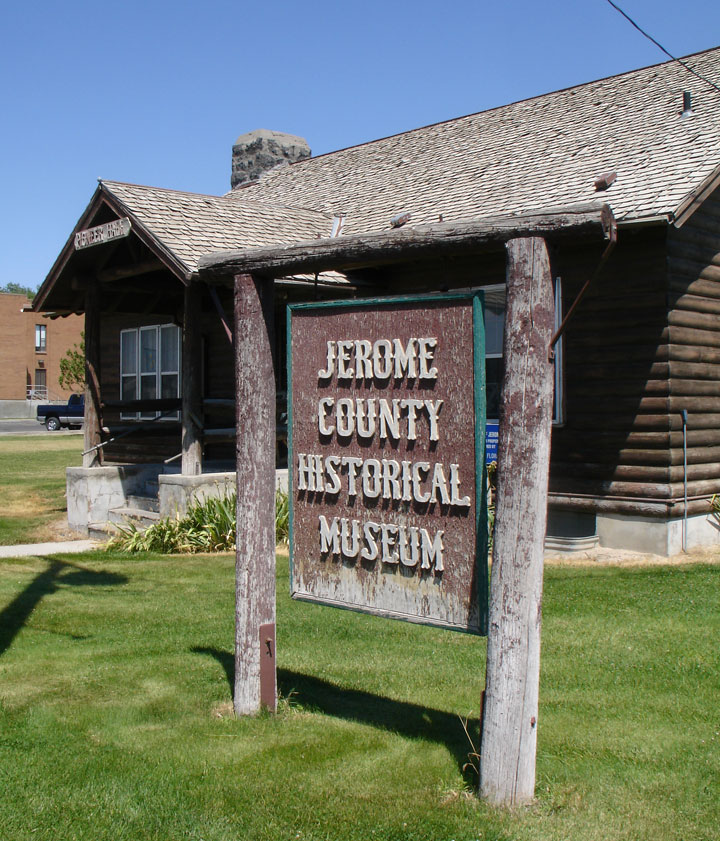 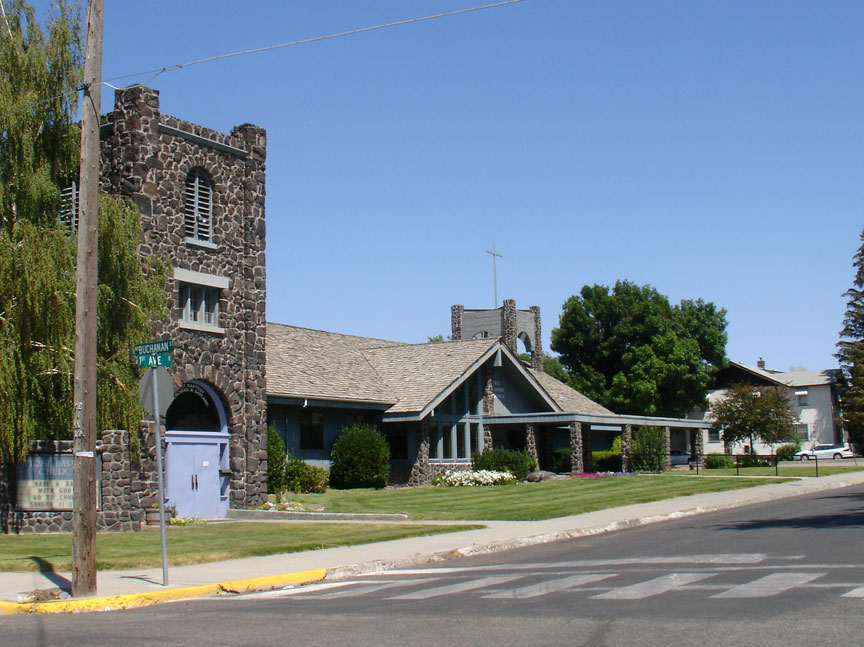 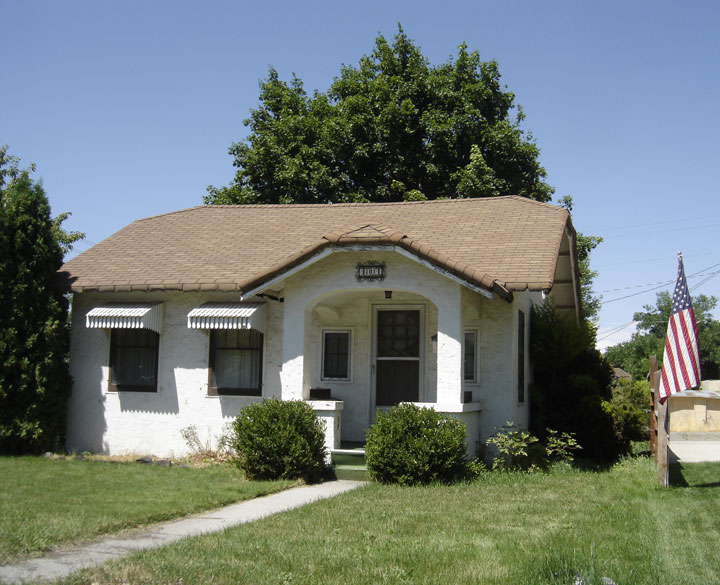 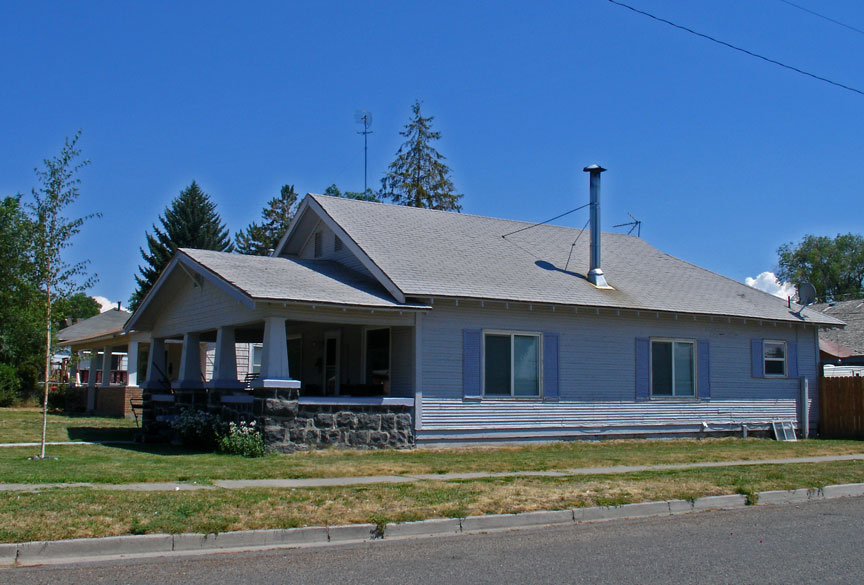 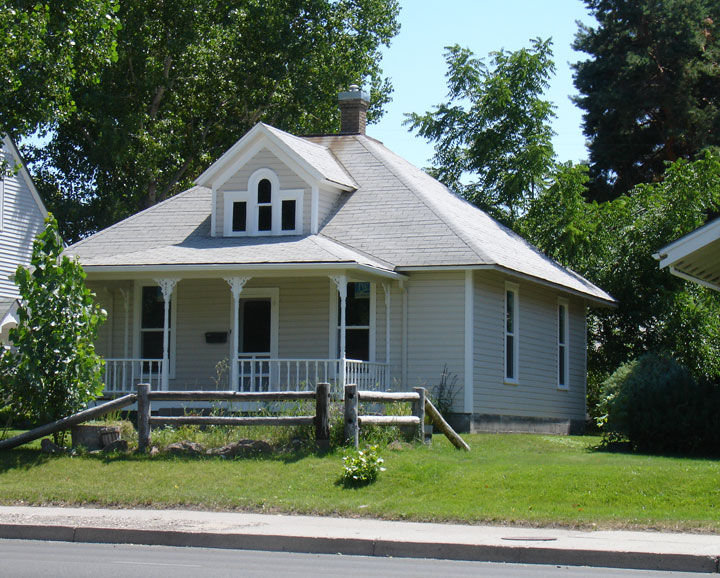 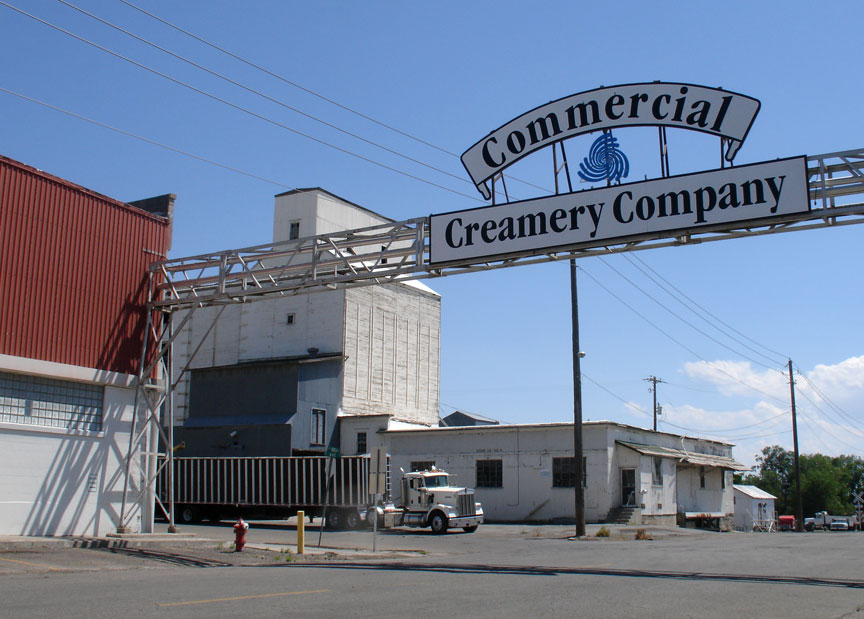 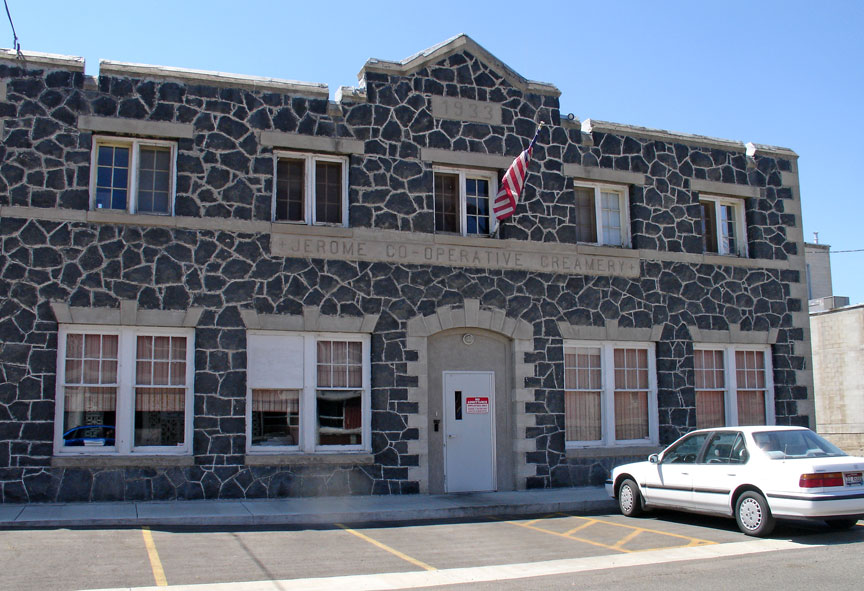 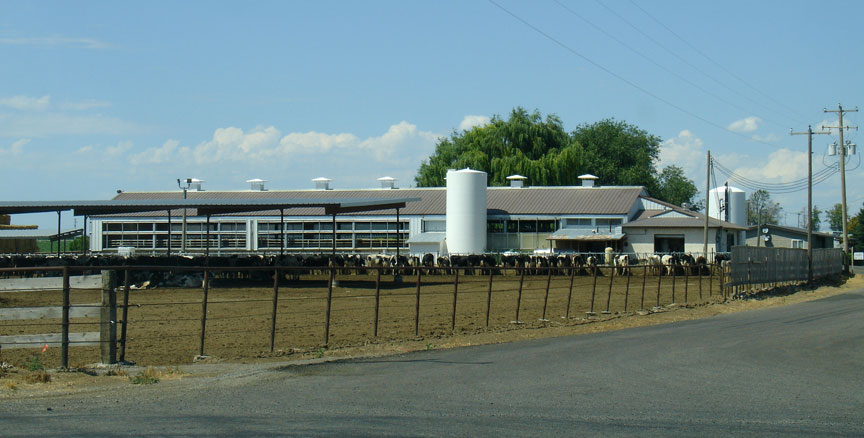