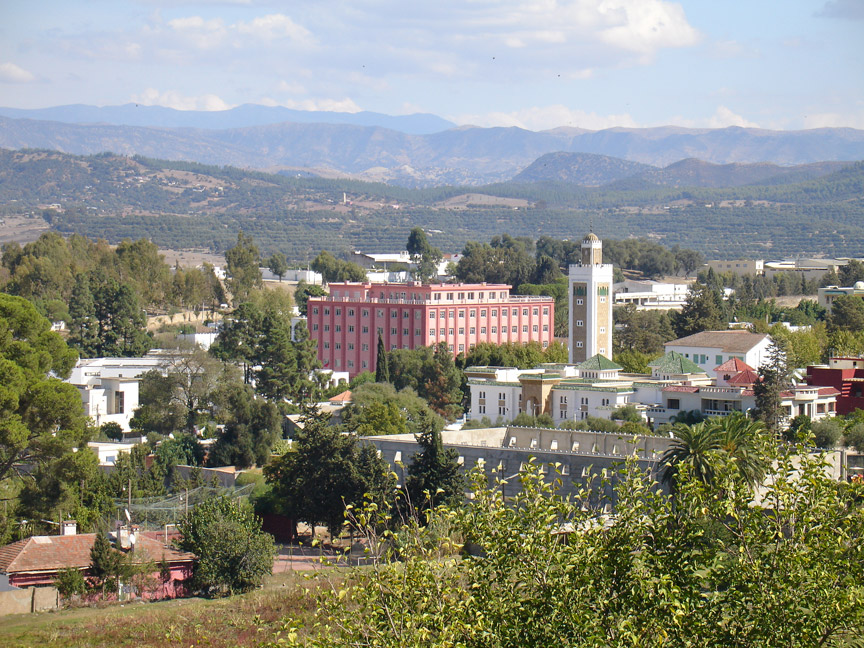 Ouezzane (also Wazan) (Arabic: وزان) is a town in northern Morocco, north of Fes, with a population of approximately 57.972(2004). Many Jews of Morocco consider Ouezzane to be a holy city and make pilgrimages there to venerate the tomb of several marabouts (Moroccan saints), particularly moul Anrhaz, the local name for Rabbi Imran Ben Diwan, an eighteenth century rabbi who lived in the city and whose burial site is associated with a number of miracles. 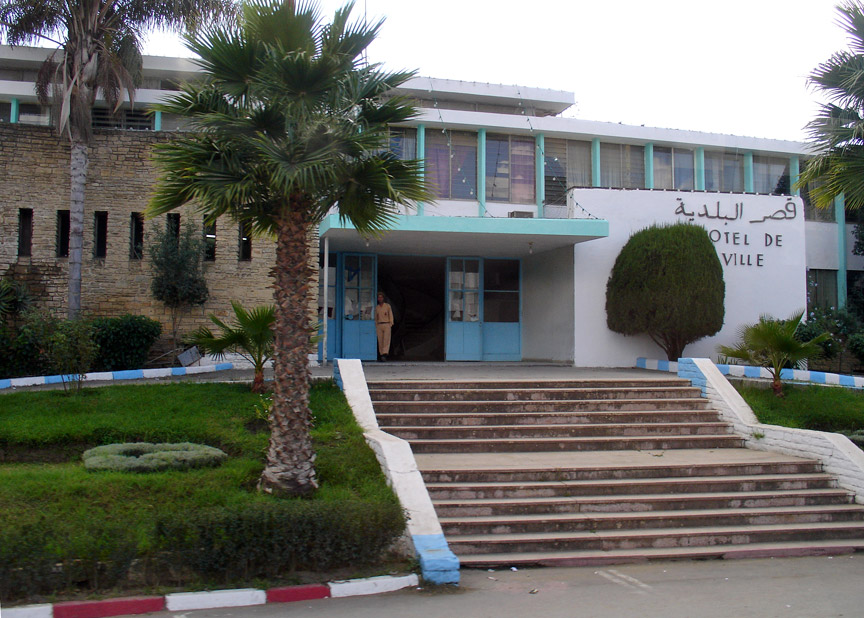 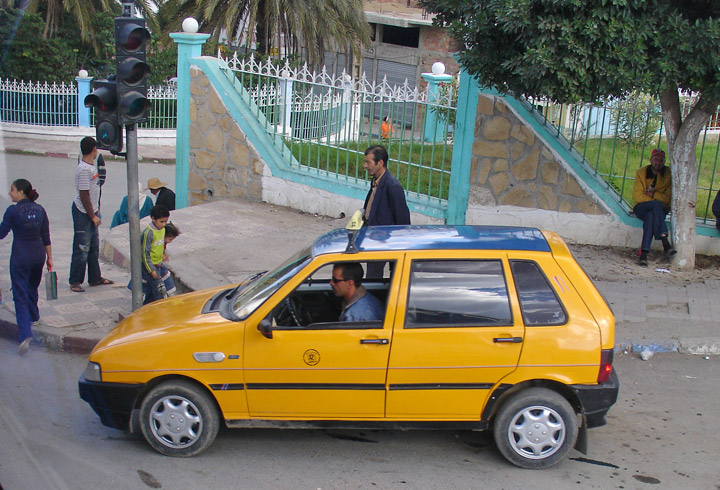 little yellow taxis in this town 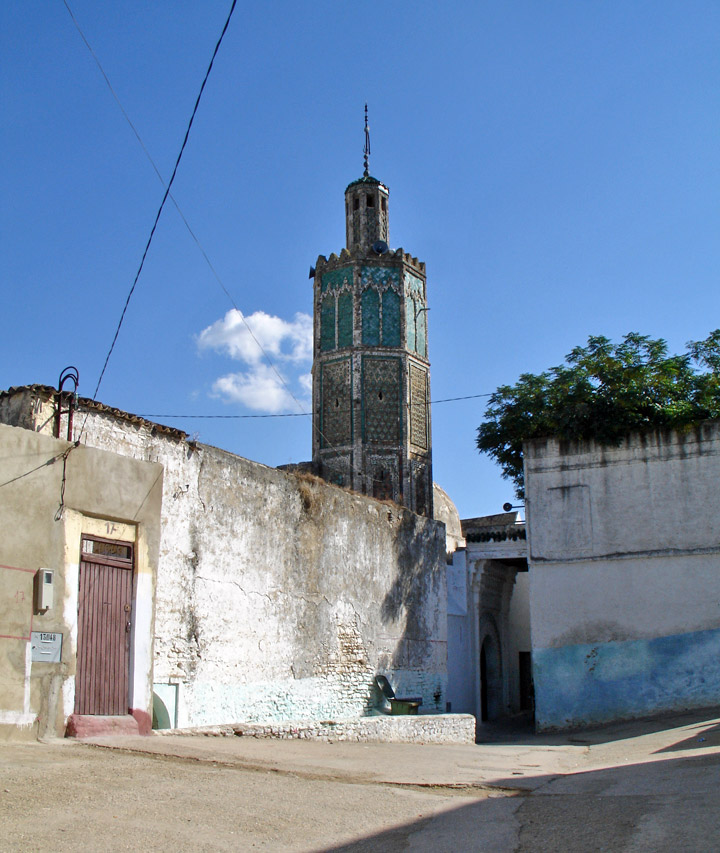 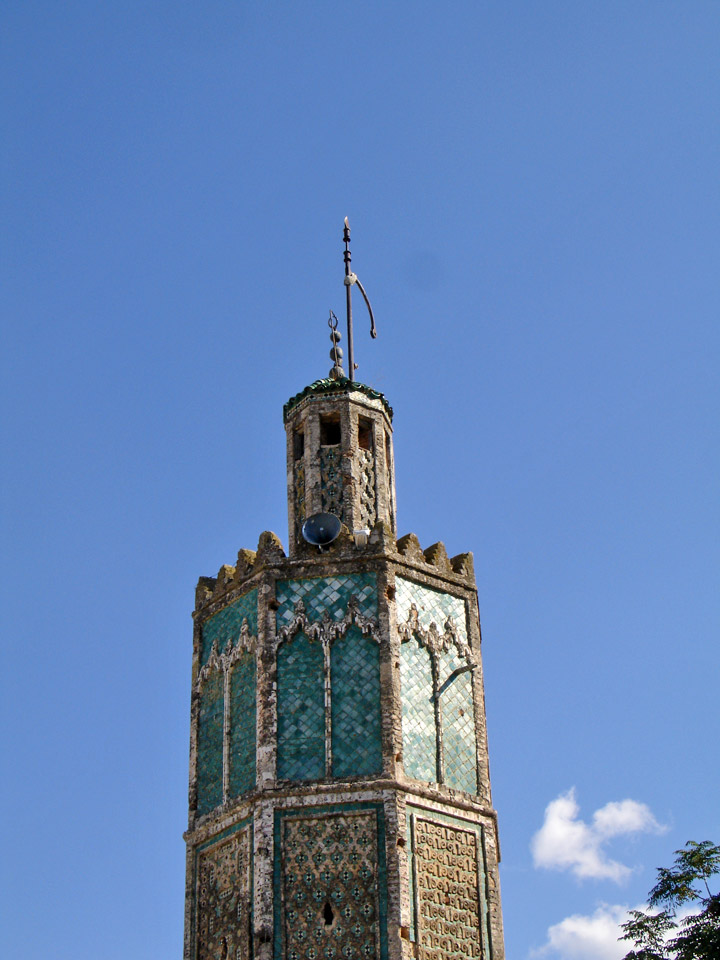 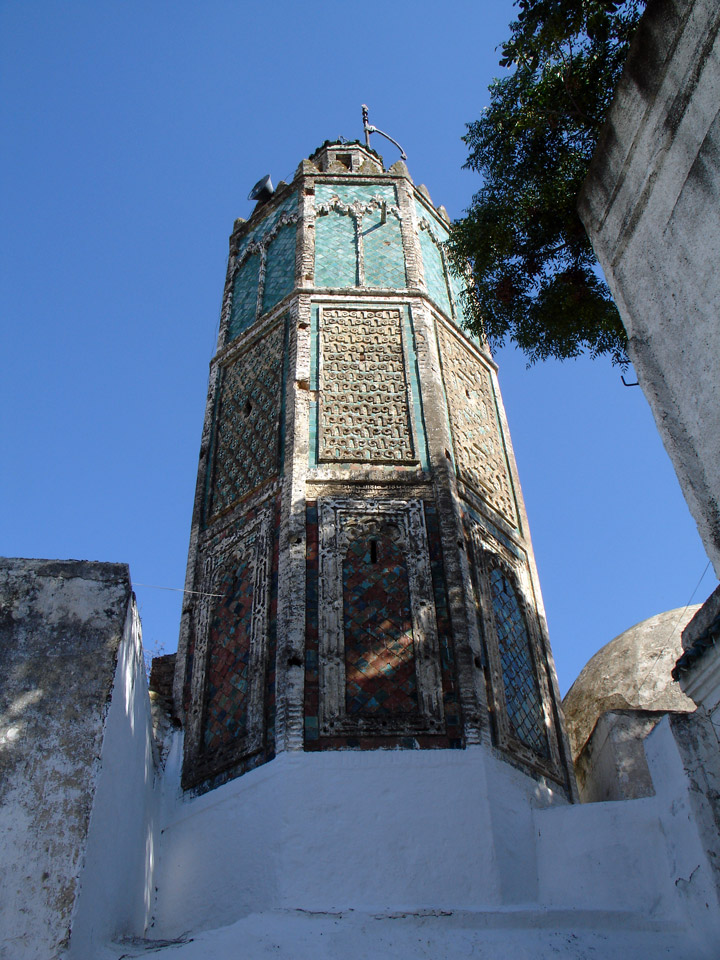 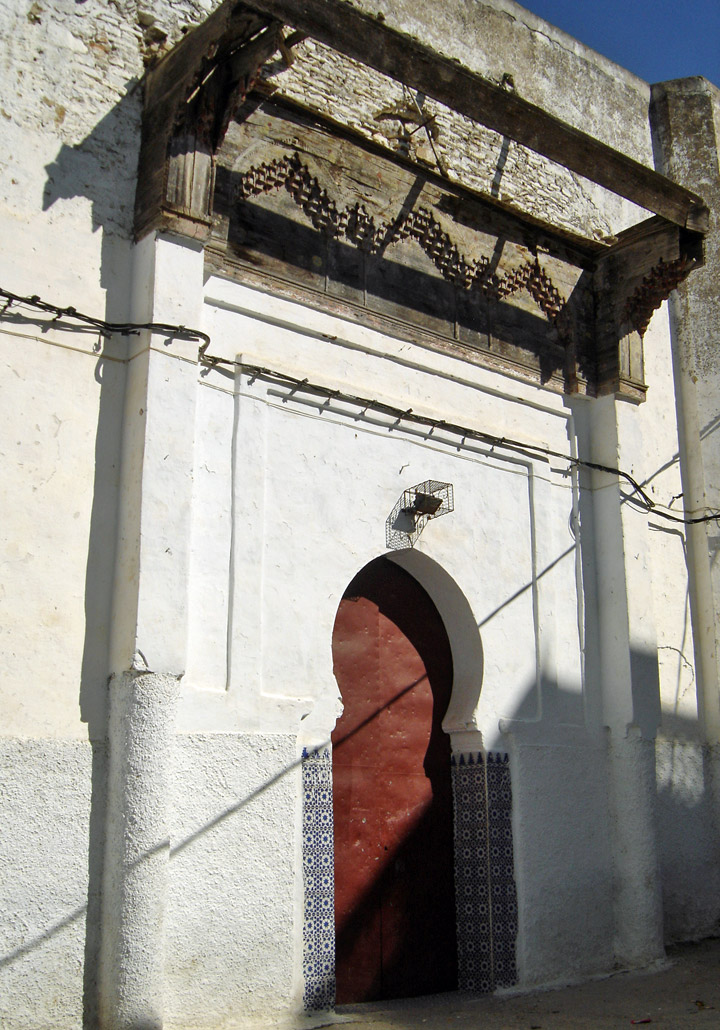 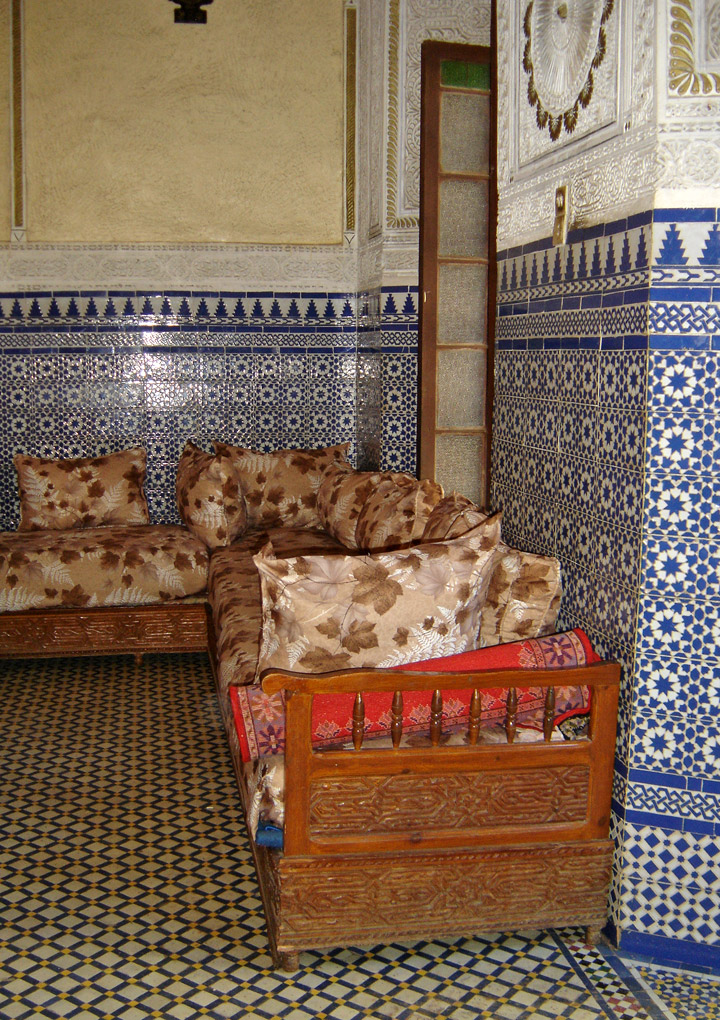 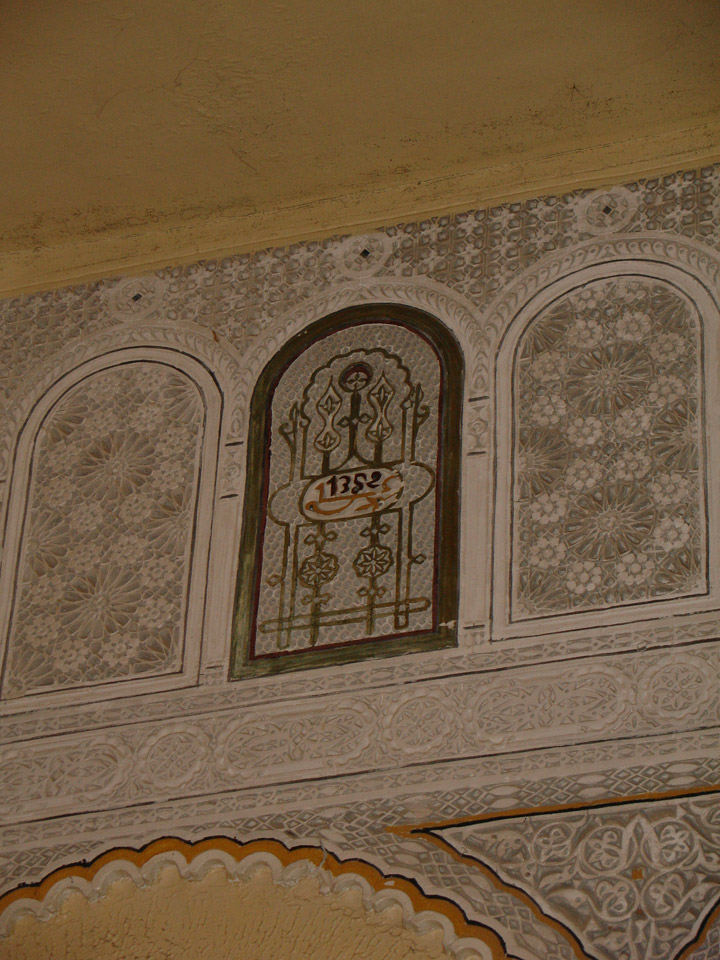 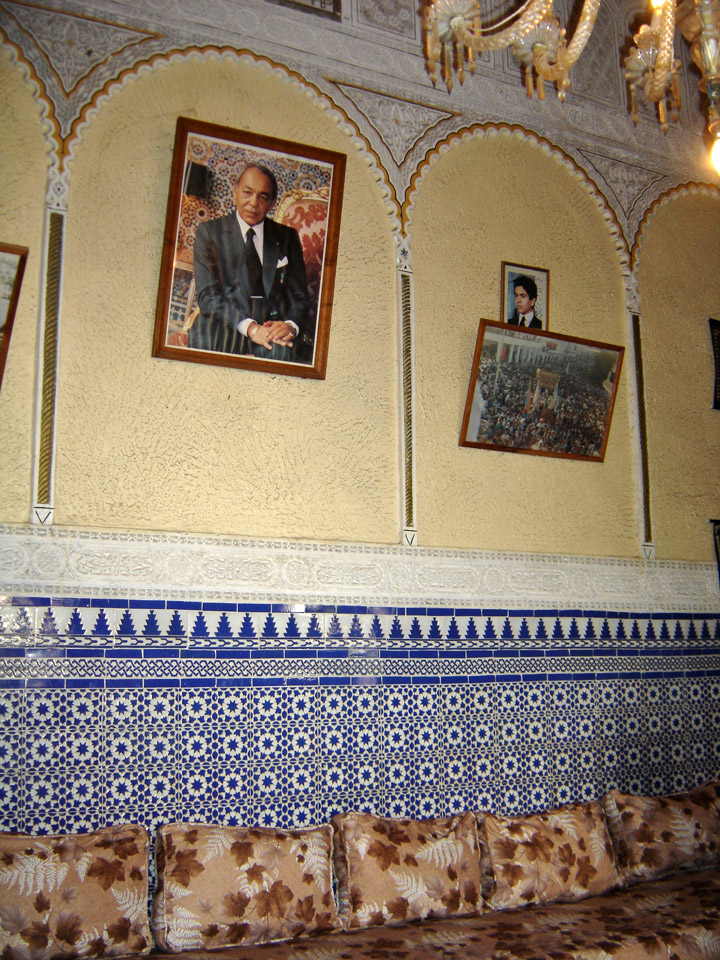 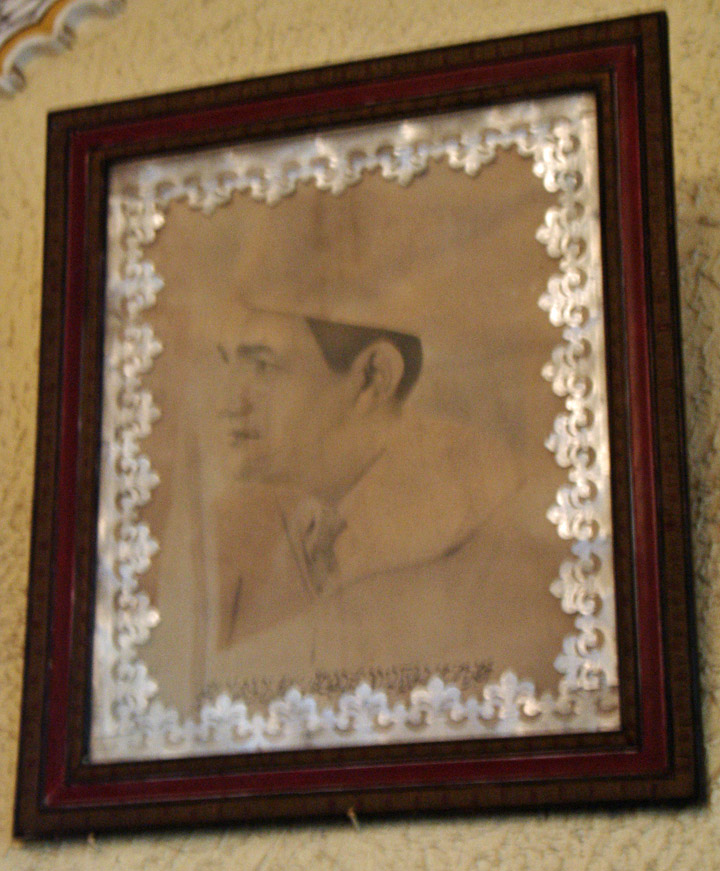 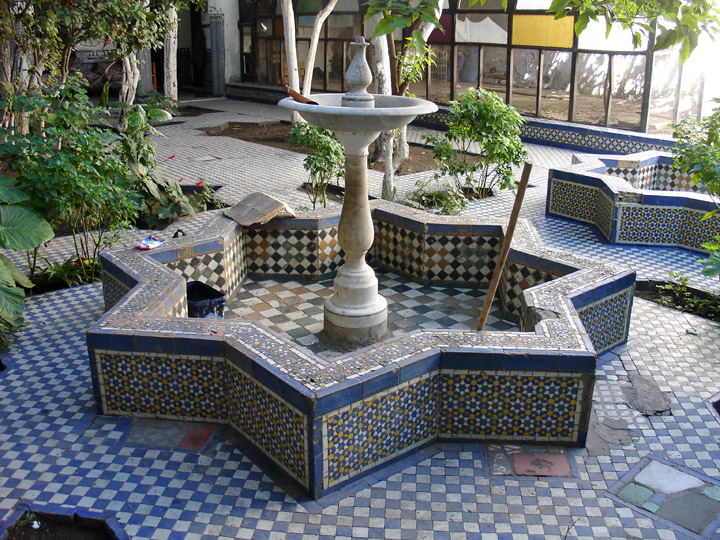 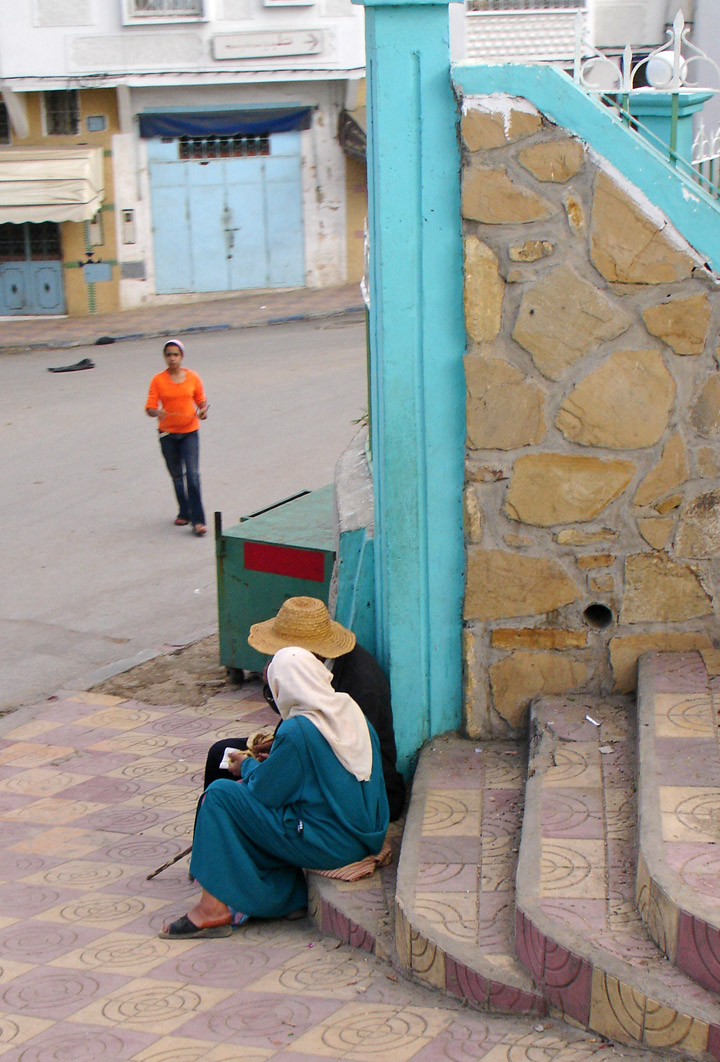 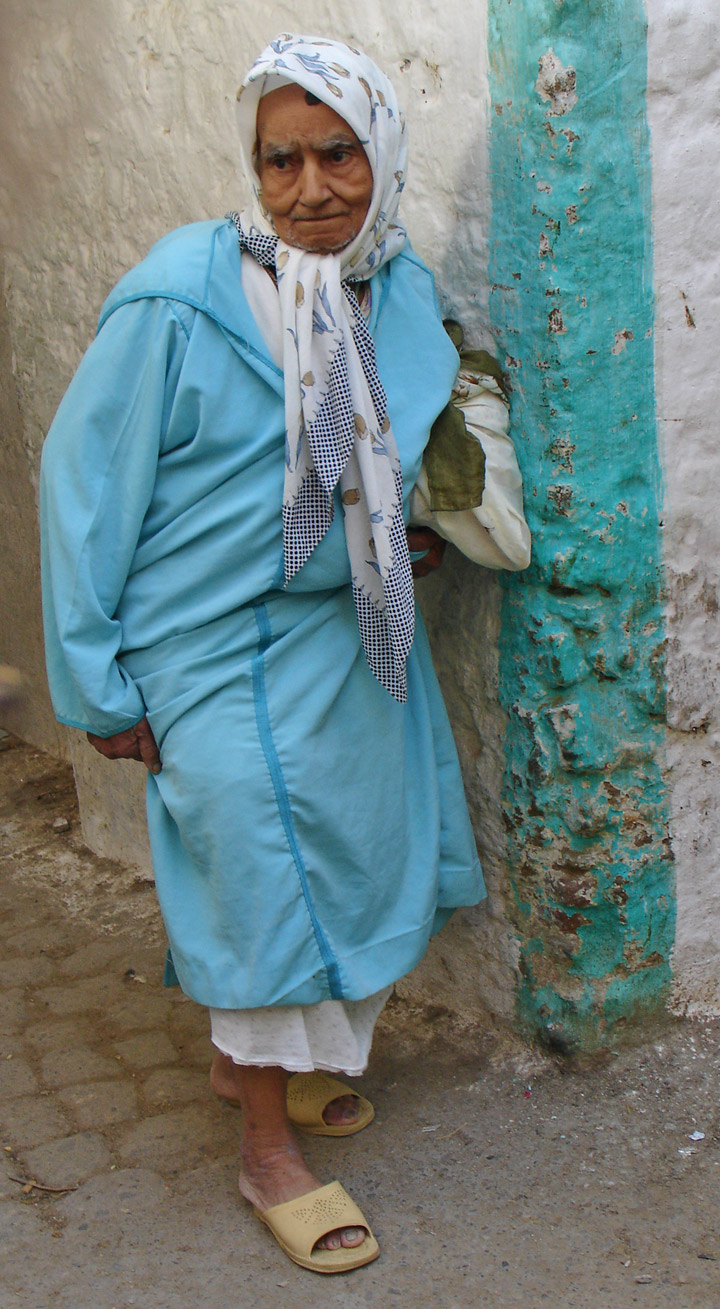 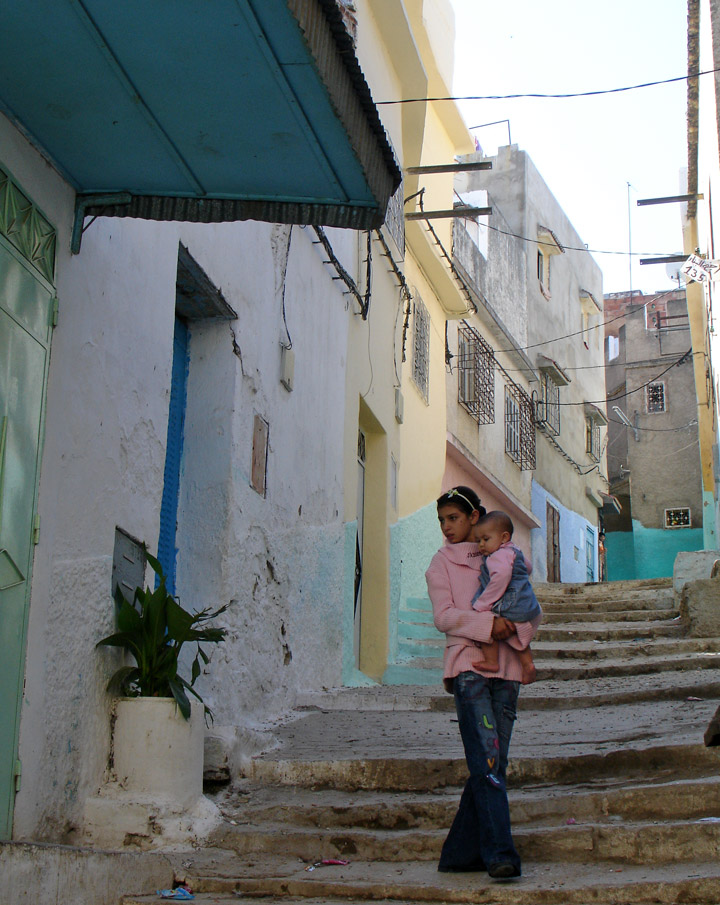 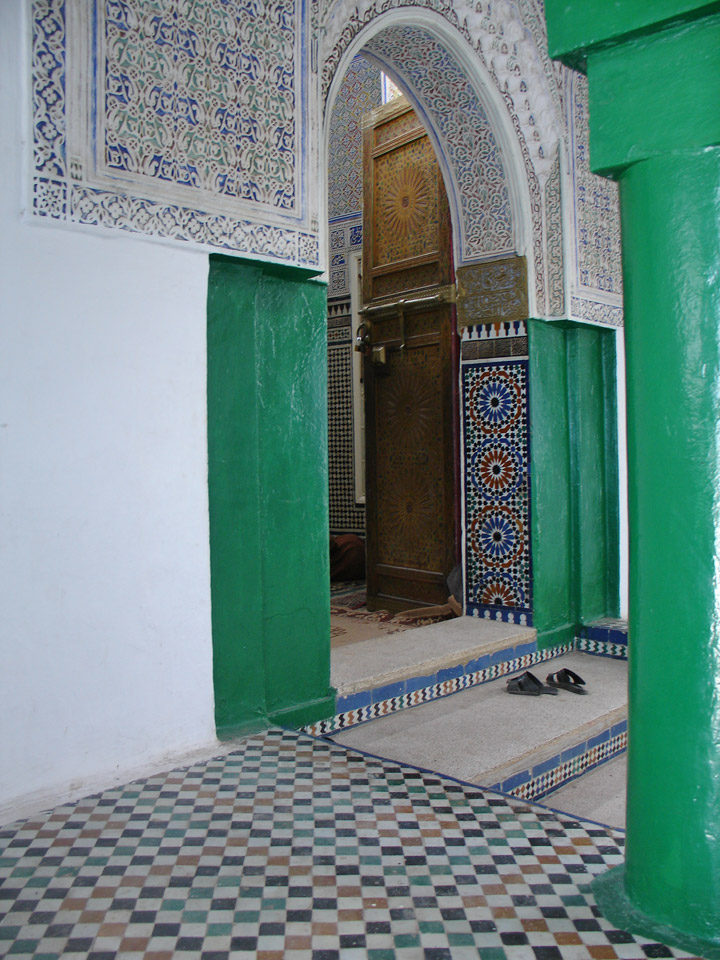 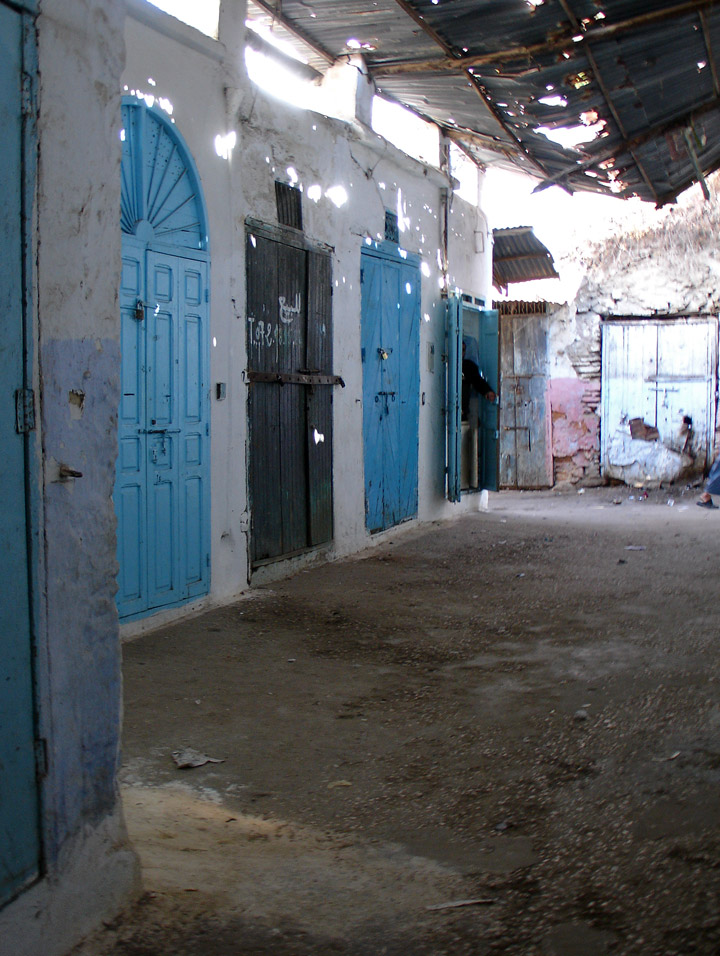 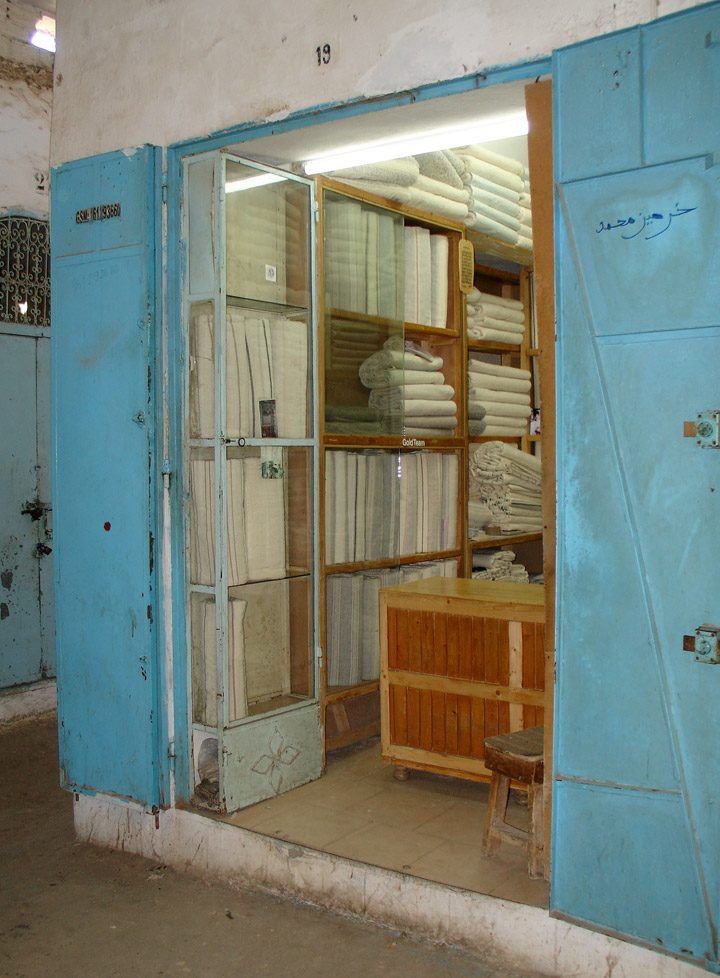 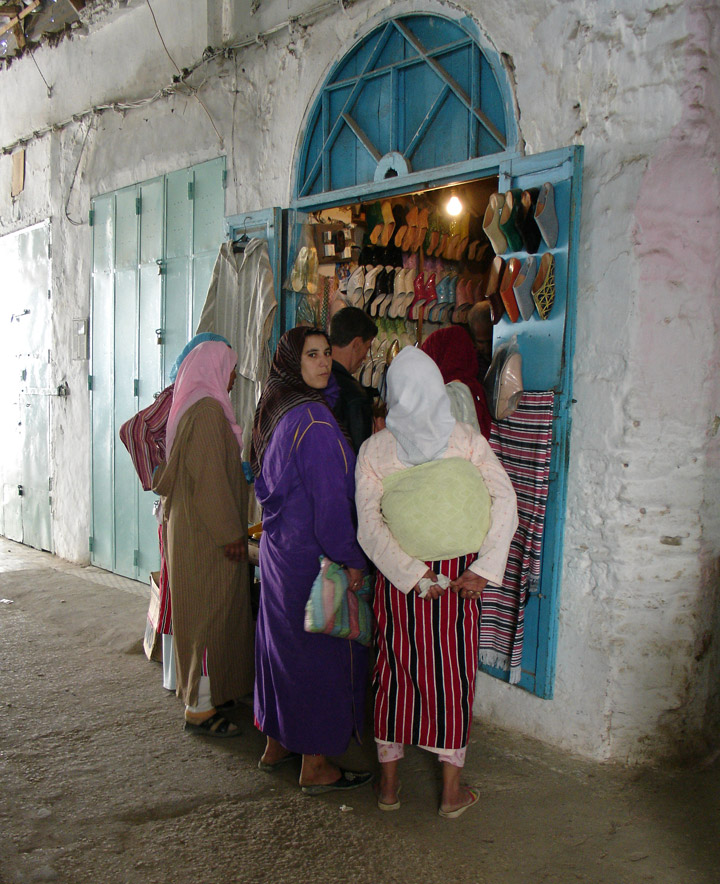 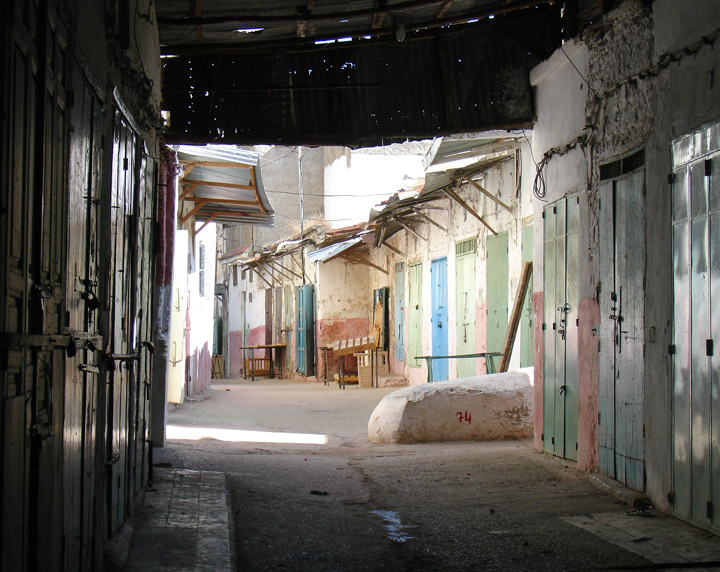 More Photos of the Medina 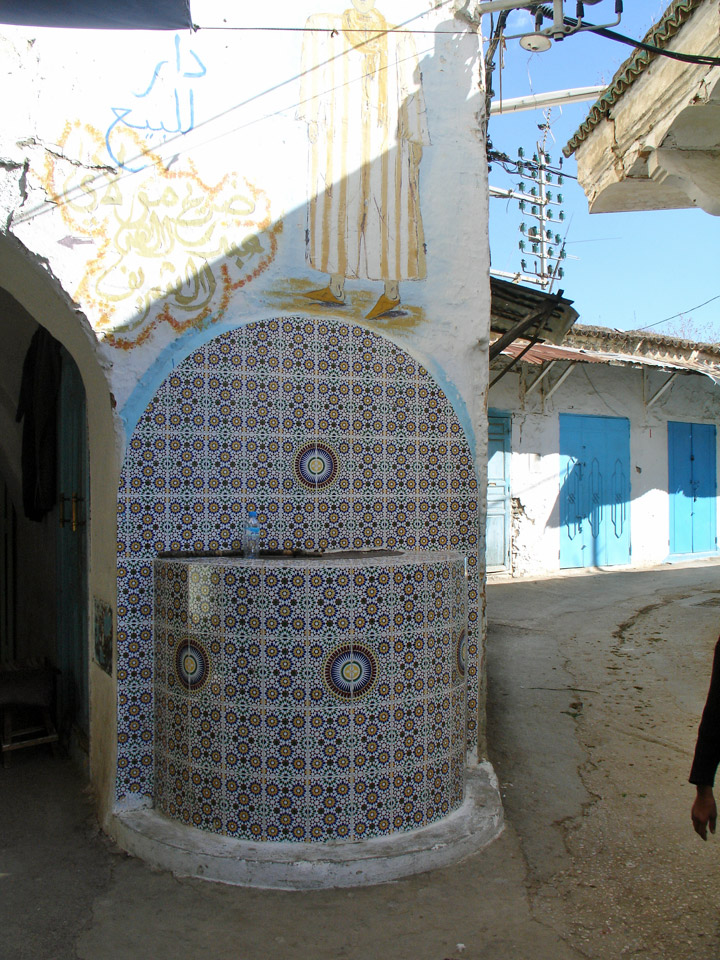 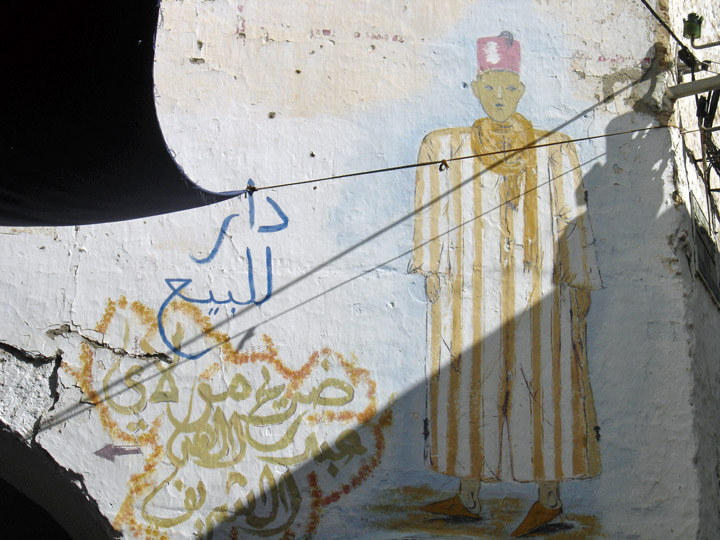 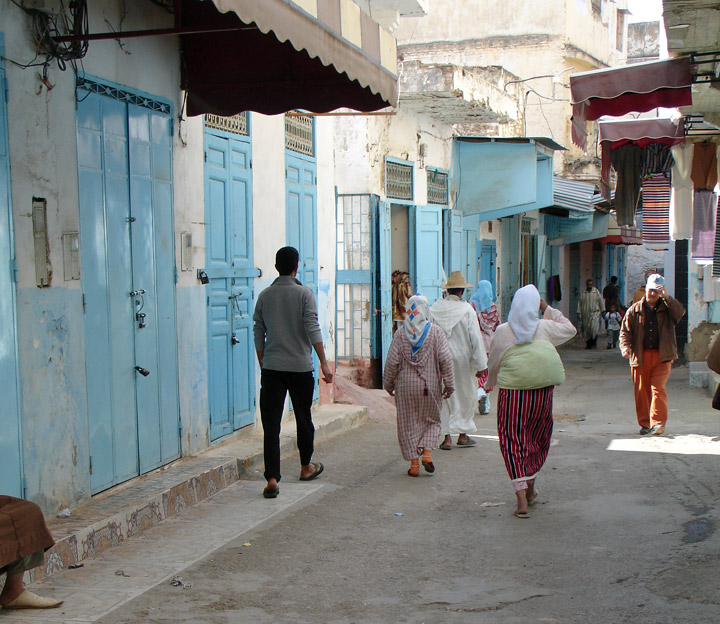 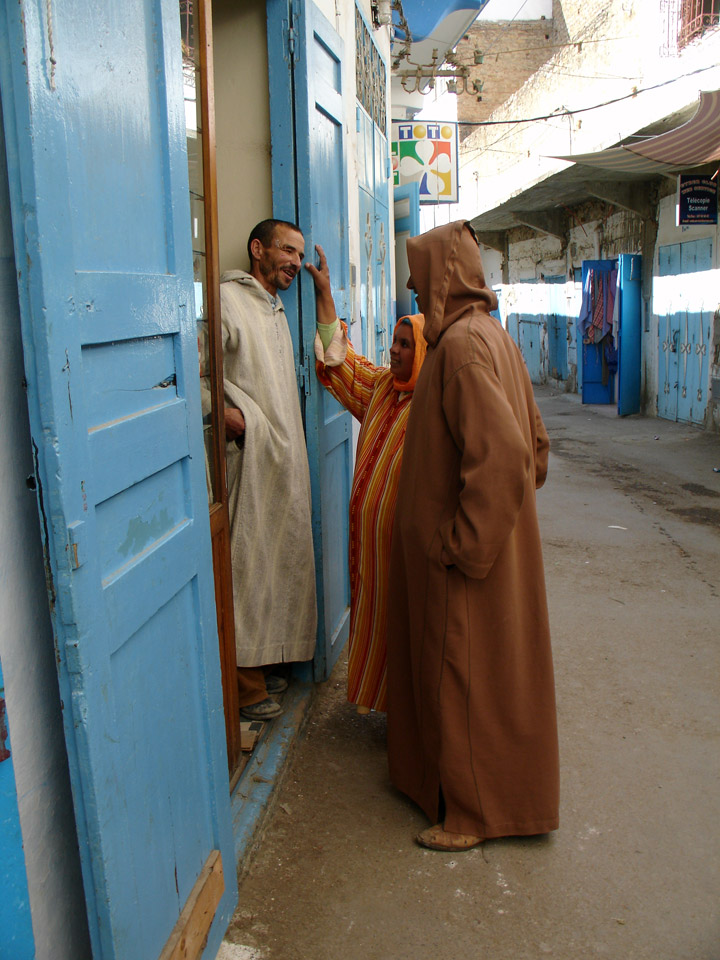 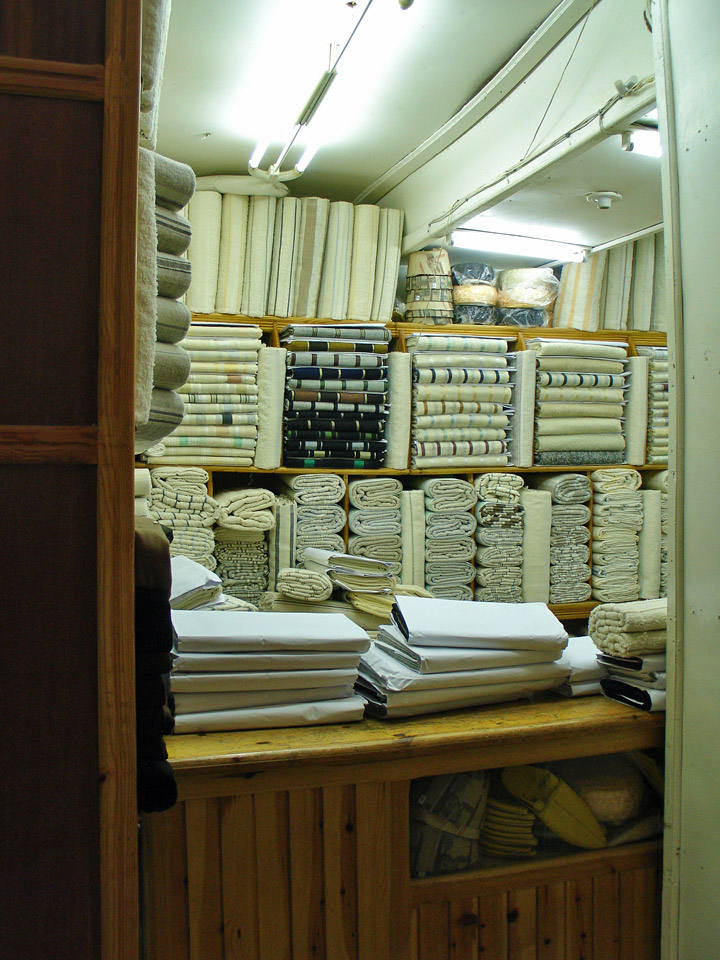 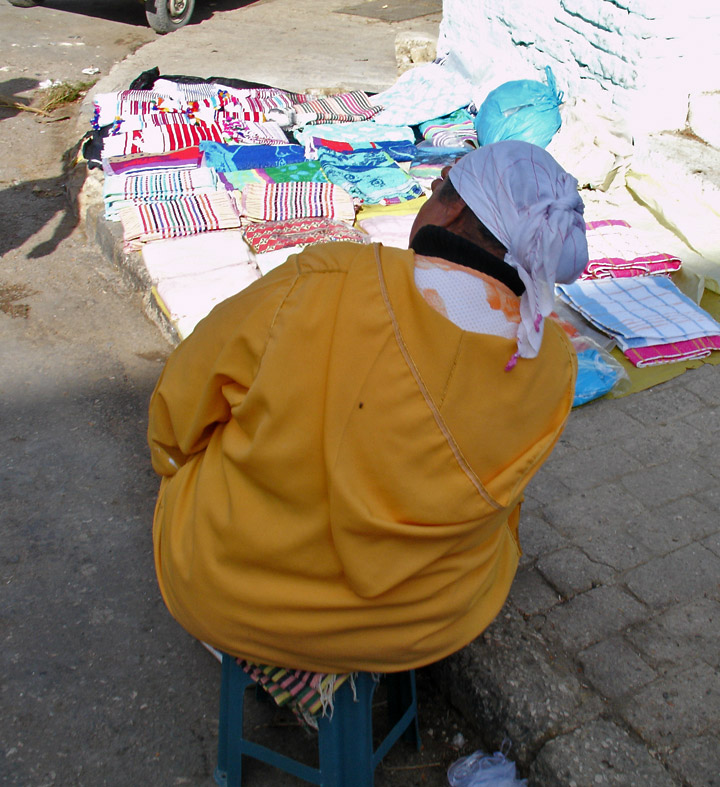 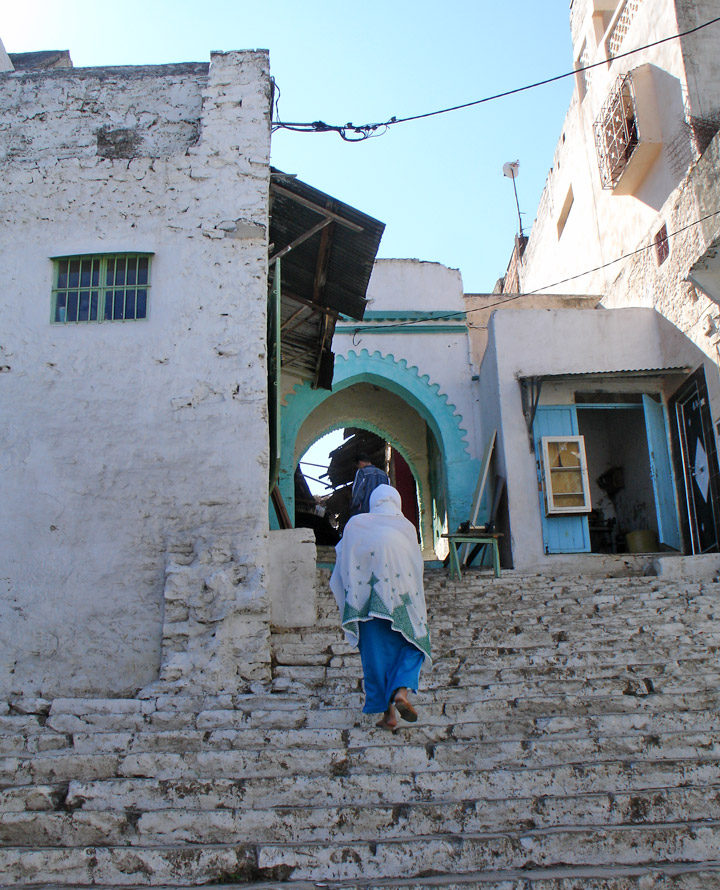 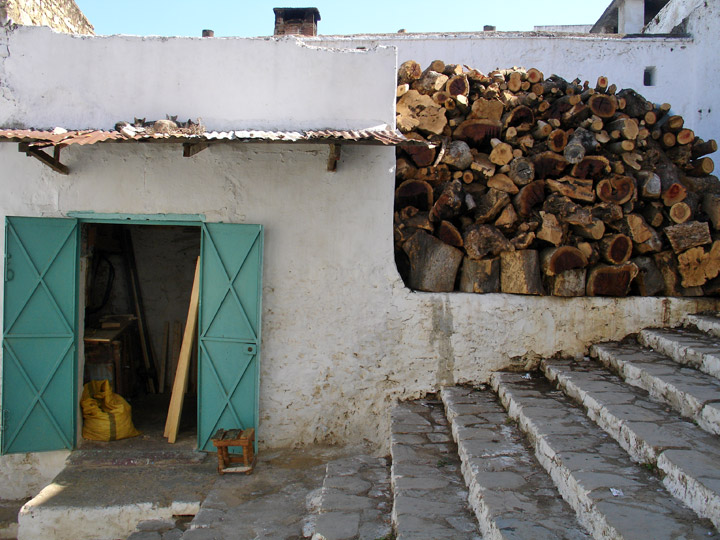 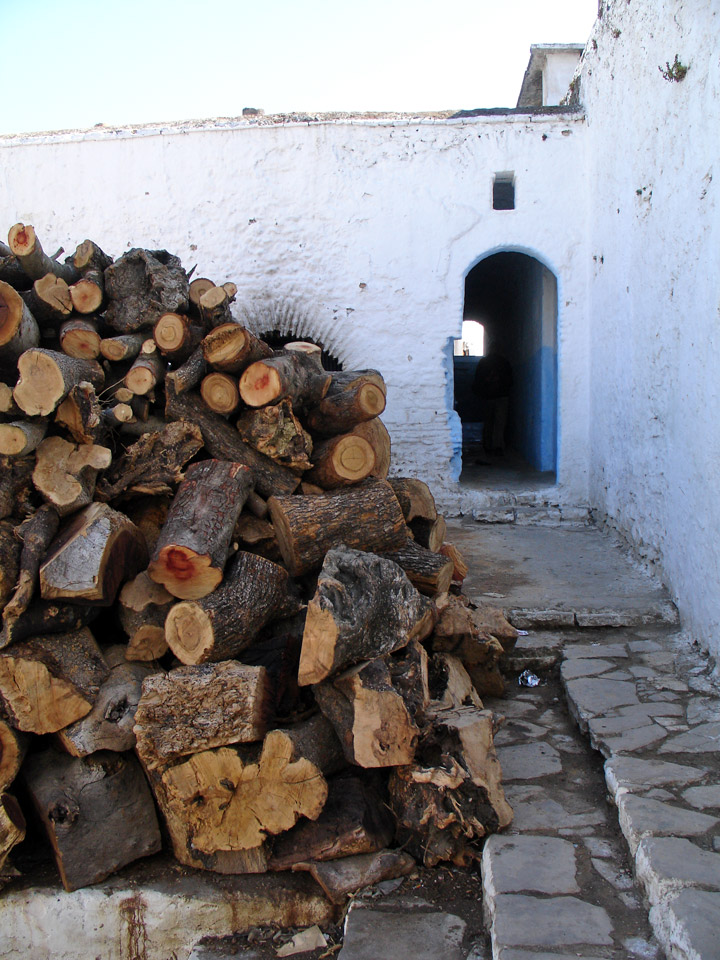 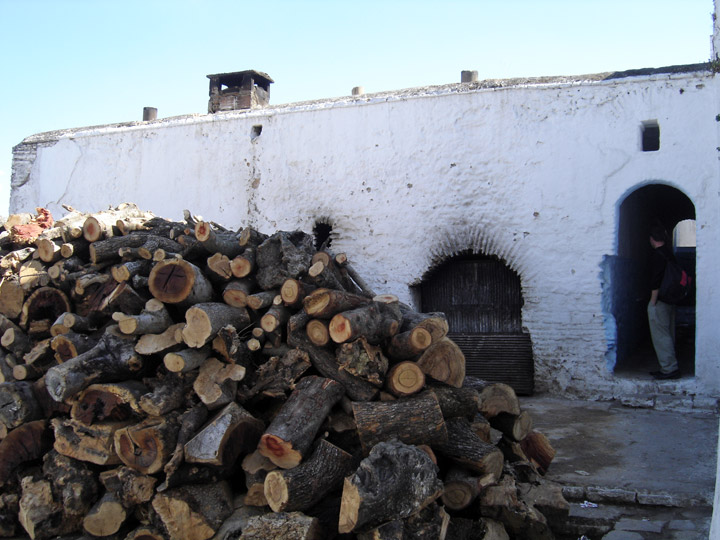 wood beside the hot baths