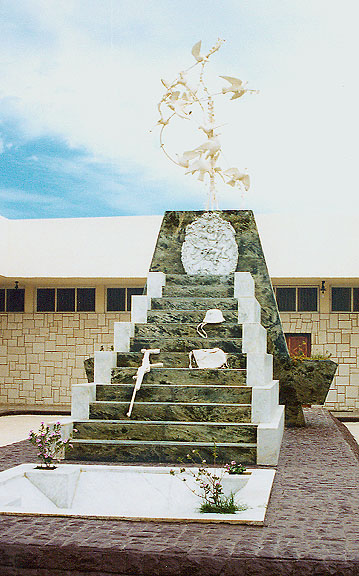 or El ‘Alamein, town in northeastern Egypt, in Matrûh governorate, located near the Mediterranean Sea. Al ‘Alamayn is 326 km (202 mi) northwest of the Egyptian capital, Cairo, and 103 km (64 mi) west of Alexandria. The town is most famous as the scene of one of the most important battles of World War II (1939-1945). 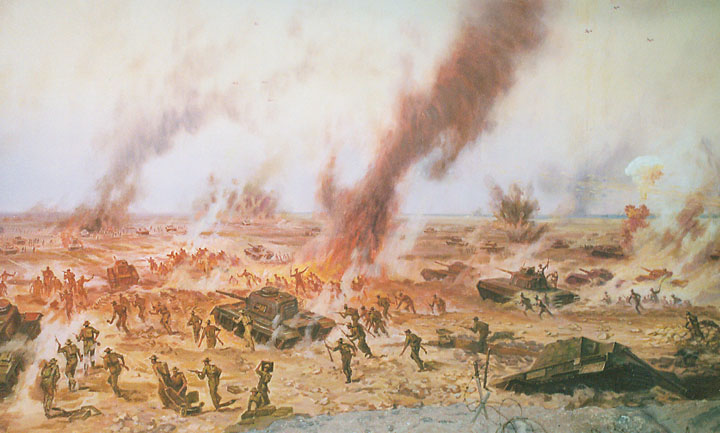 In the late 1960s the discovery and exploitation of oil boosted the economy of Al ‘Alamayn. An oil terminal was built at the nearby resort town of SîdîÂbd ar Rahmân. The Mediterranean coast north of Al ‘Alamayn has a number of rest houses and hotels, with plans to develop more. With good road and rail links to Alexandria, the town is also a gateway for exploring the Qattara Depression, an inland desert area below sea level. 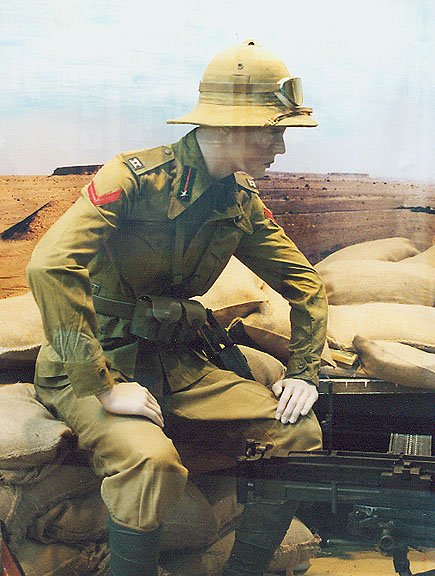 diorama of soldier manning one of the concrete desert bunkers

During World War II, the British Eighth Army, under General Bernard Law Montgomery, fell back to Al ‘Alamayn in June and July 1942 after being defeated by the Germans and Italians at Tobruk, Libya. On October 23, 1942, Montgomery initiated a successful offensive against the German Afrika Korps under General Erwin Rommel. 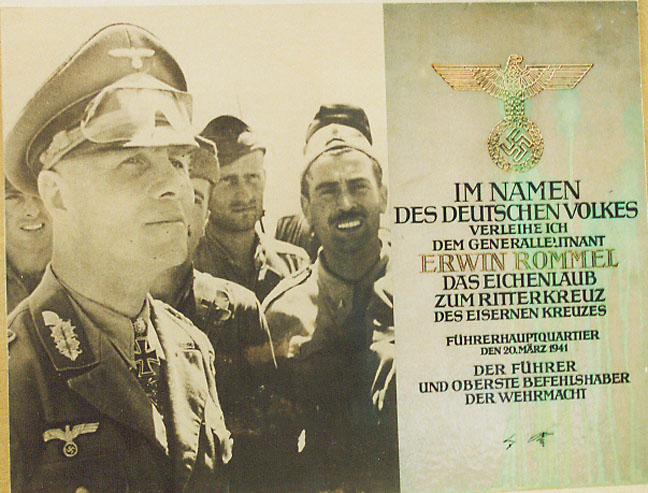 Costing tens of thousands of casualties, this battle proved to be the turning point of the war in North Africa. Today, the War Museum in Al ‘Alamayn and British, German, and Italian monuments and cemeteries in the area commemorate the battle. Population 5,786 (1996). 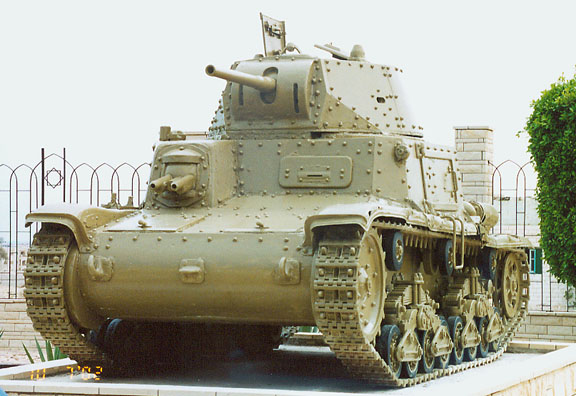 a tank used in the desert battles 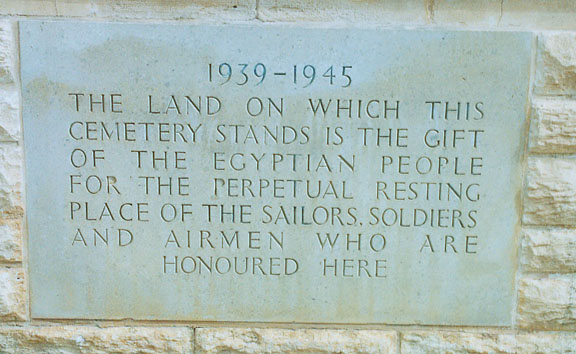 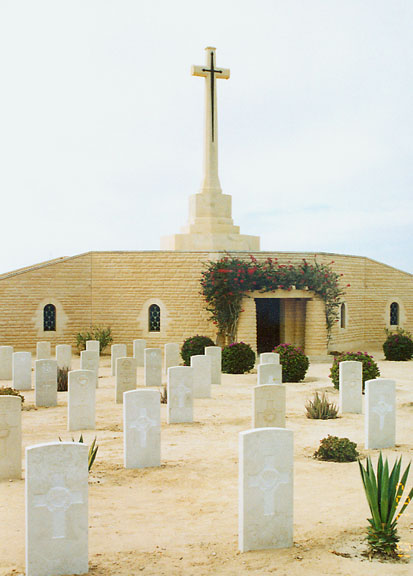 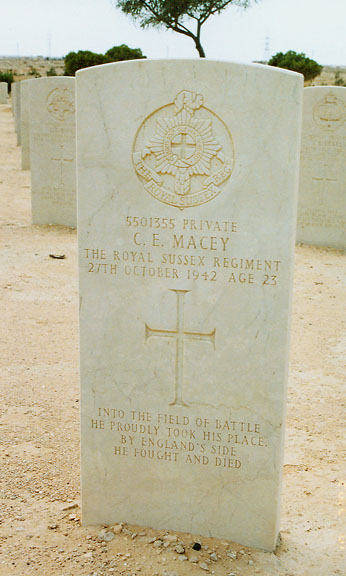 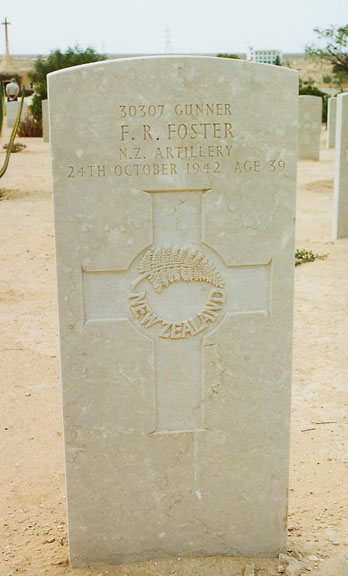 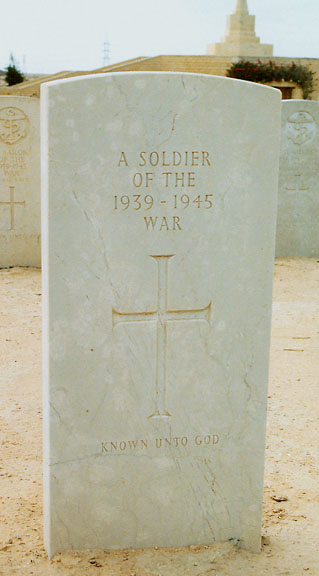 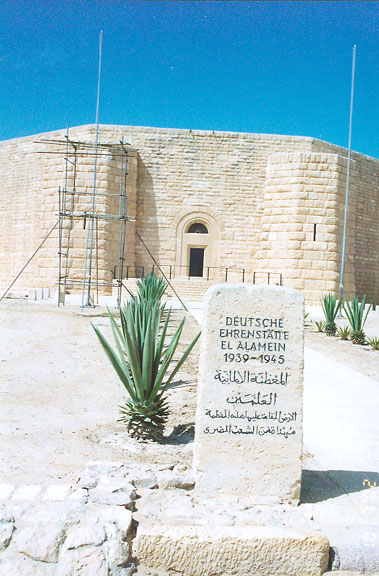 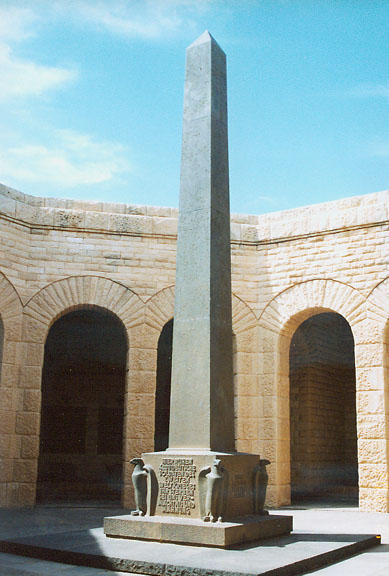 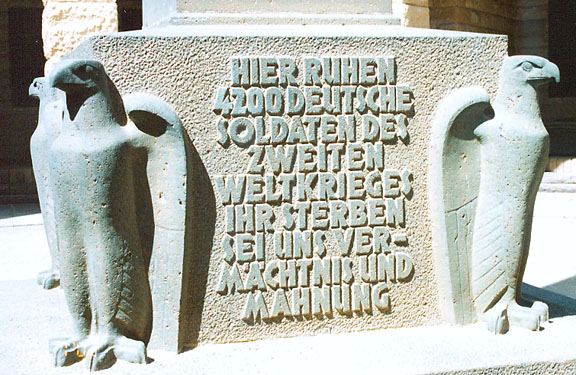 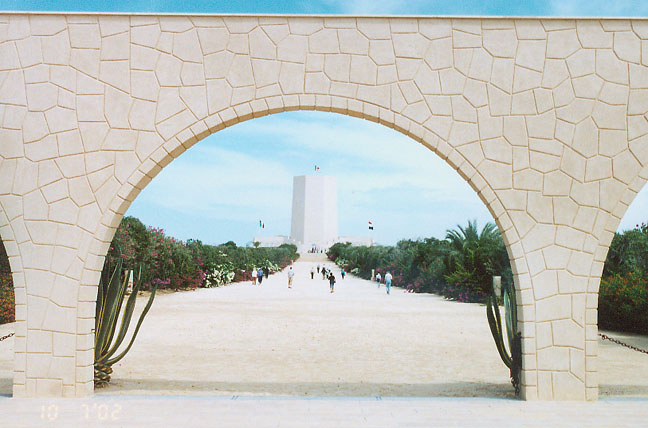 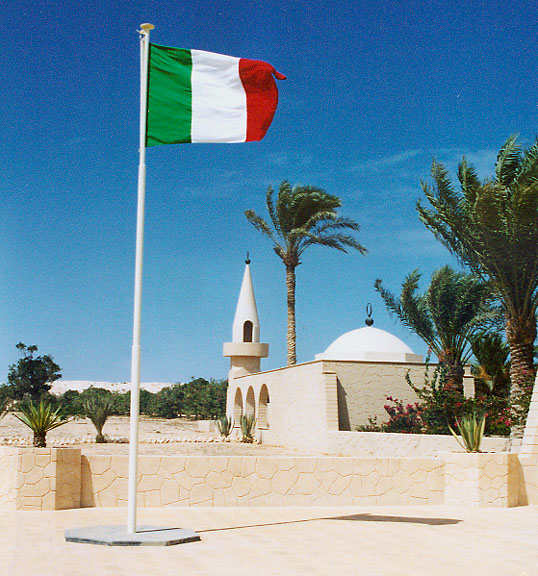 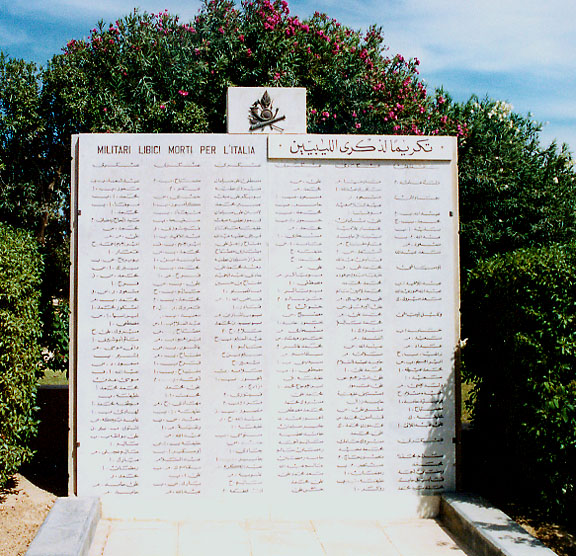 for the Muslim solders from Tripolitania who fought for the Italians