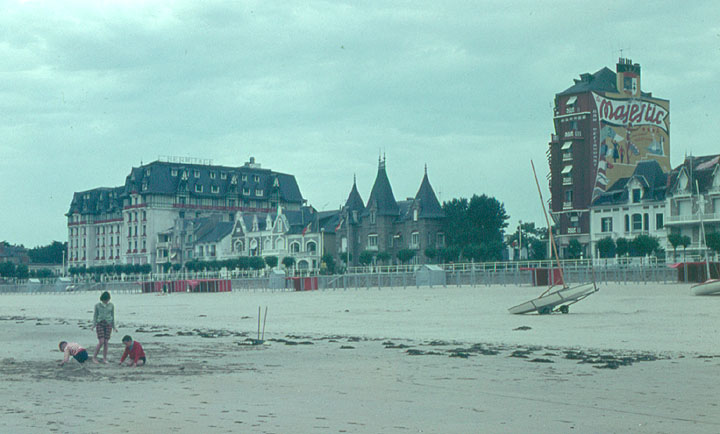 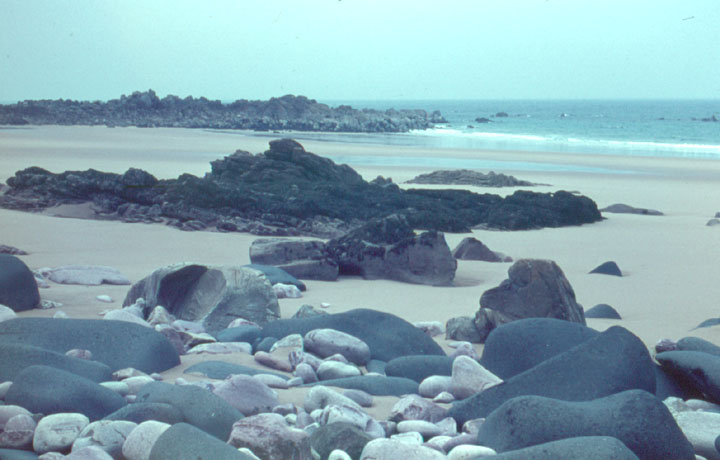 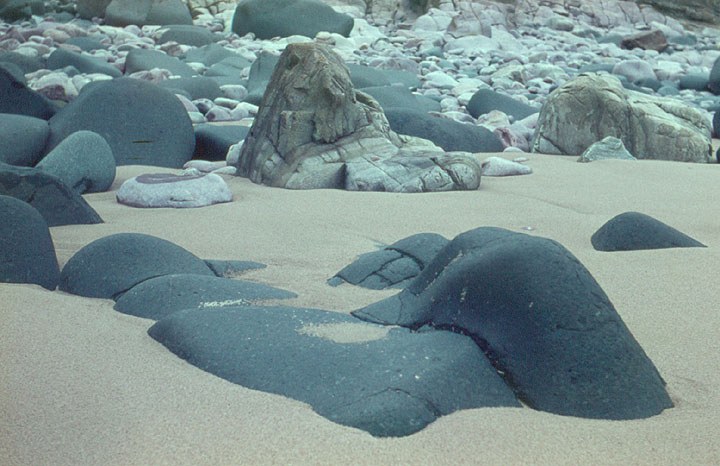 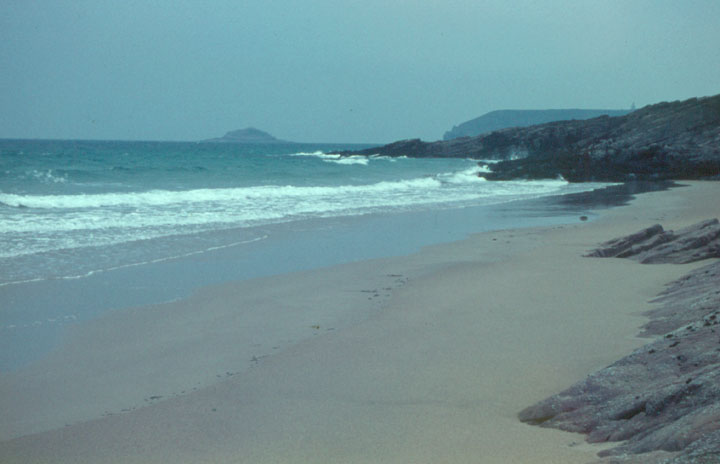 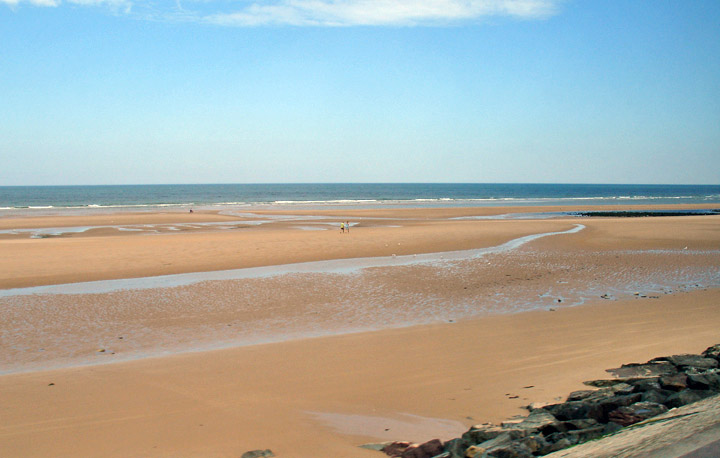 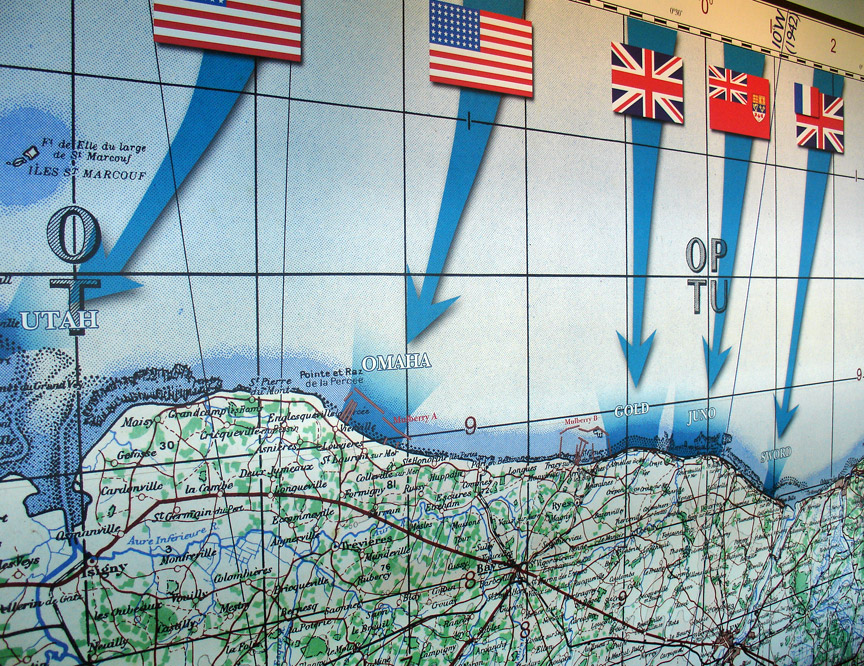 the landing beaches on D-Day 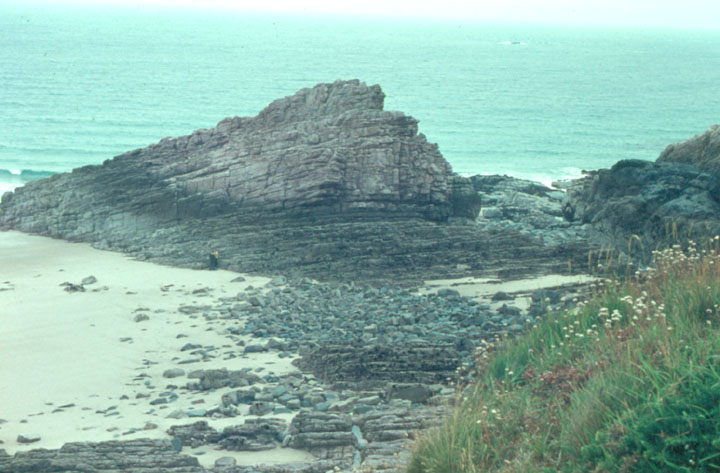 The Landing Beaches - Mother of Pearl and Bessin Coasts 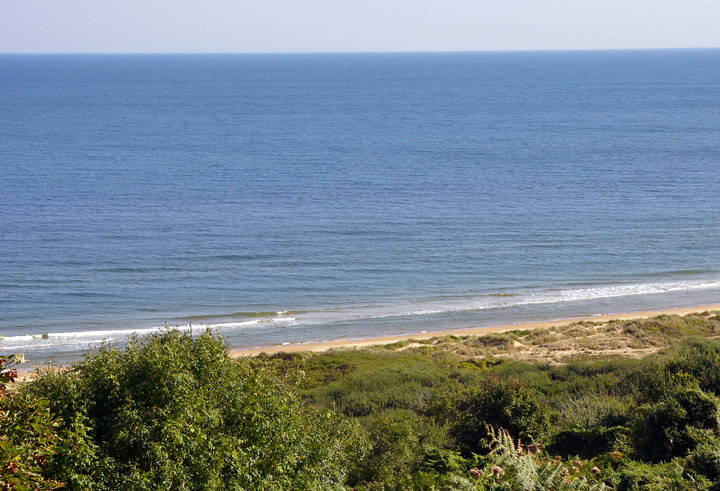 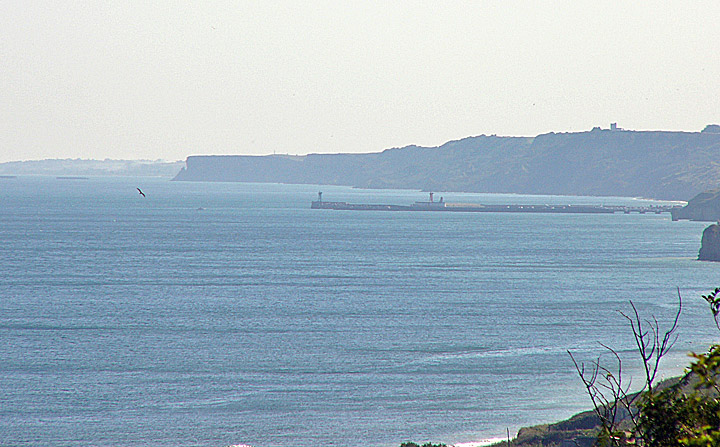 Beyond the Orne stretch steep cliffs shadowing beaches of fine golden sand. The British beaches (Sword, Juno, Gold Beaches), and the American beaches (Omaha Beach, Utah Beach) were names given in the war and have remained, the original ones never to be reverted to. 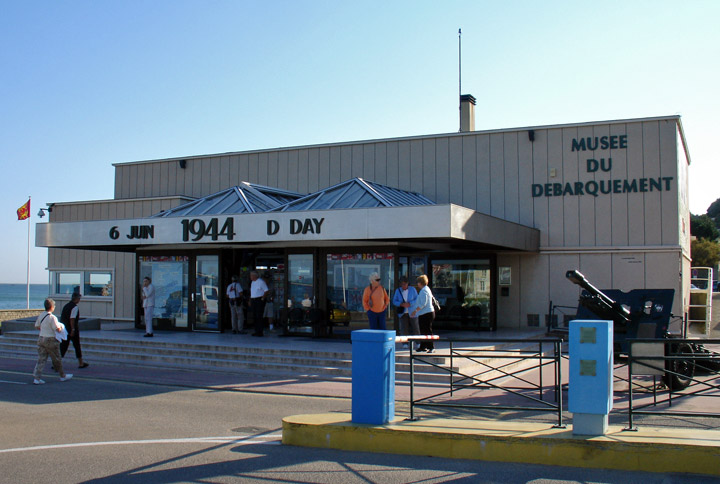 Photos of making of the artificial ports 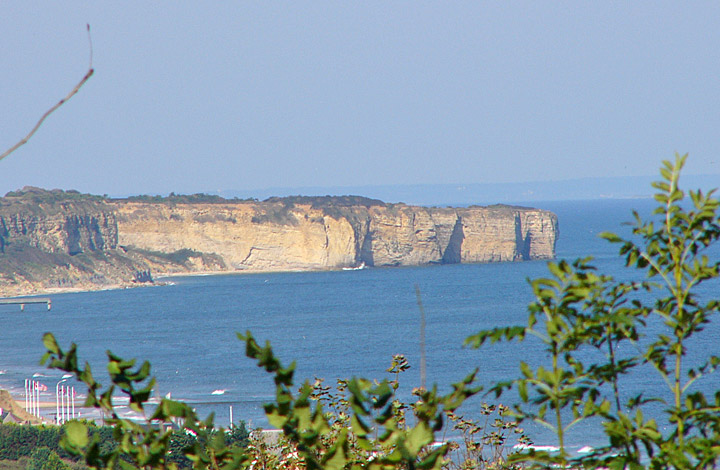 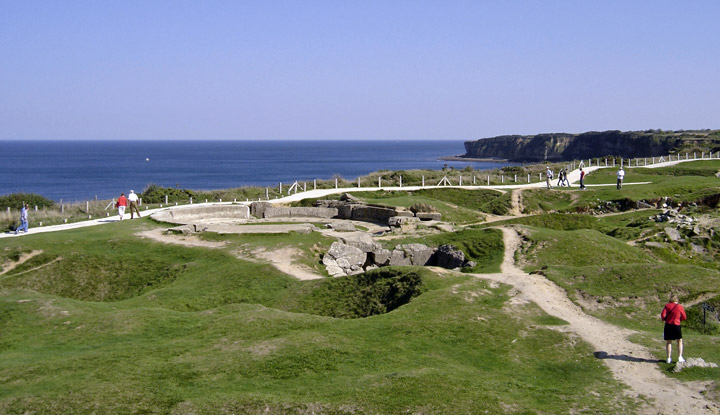 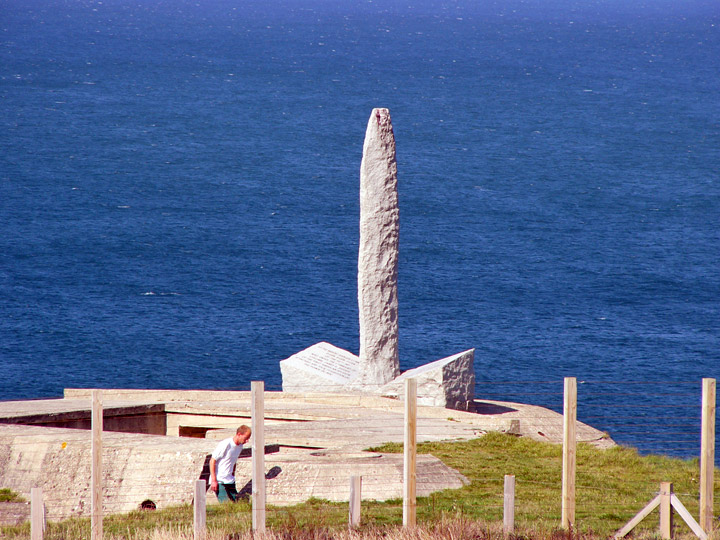 monument on the bluff 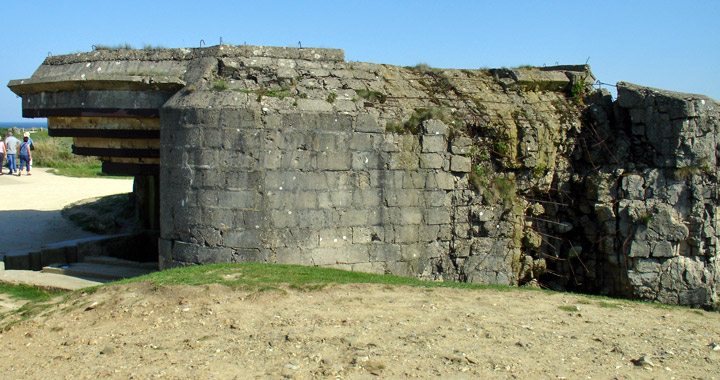 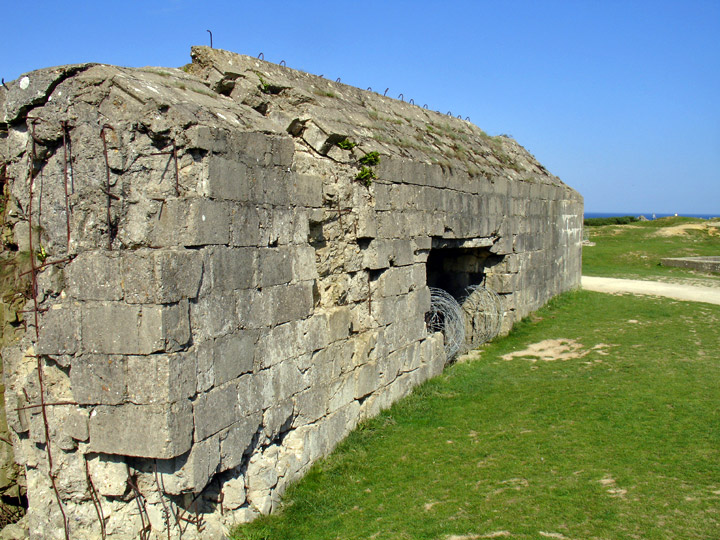 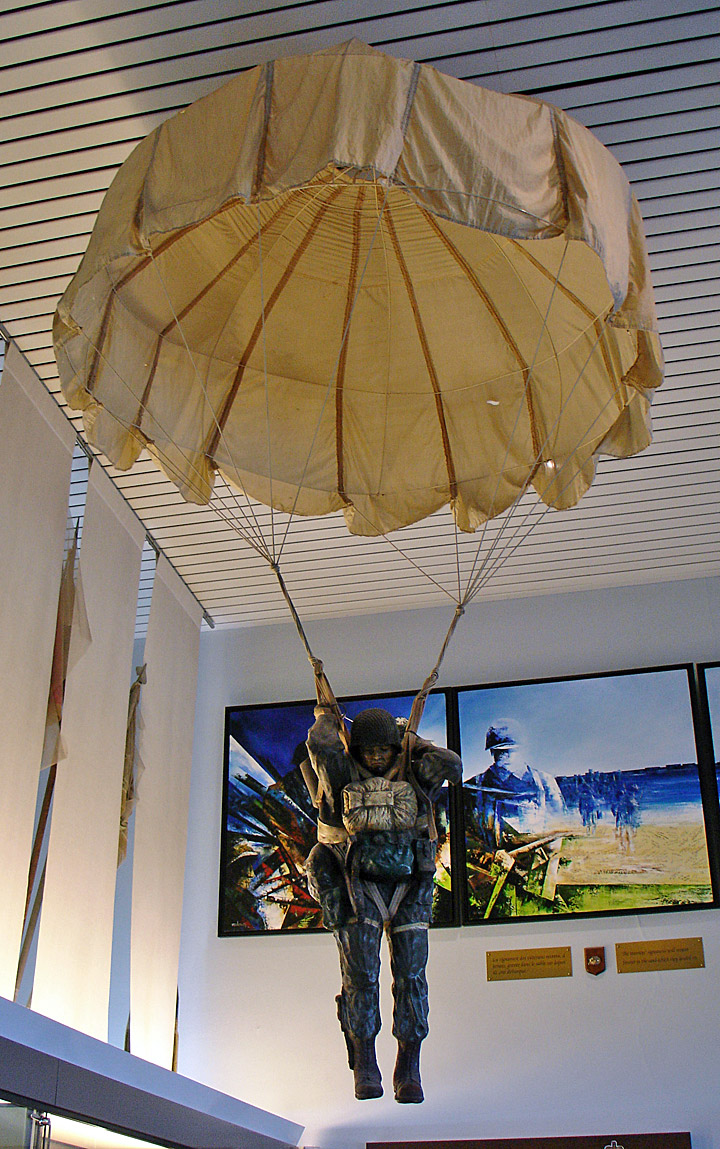 Photos of the Airborne operation 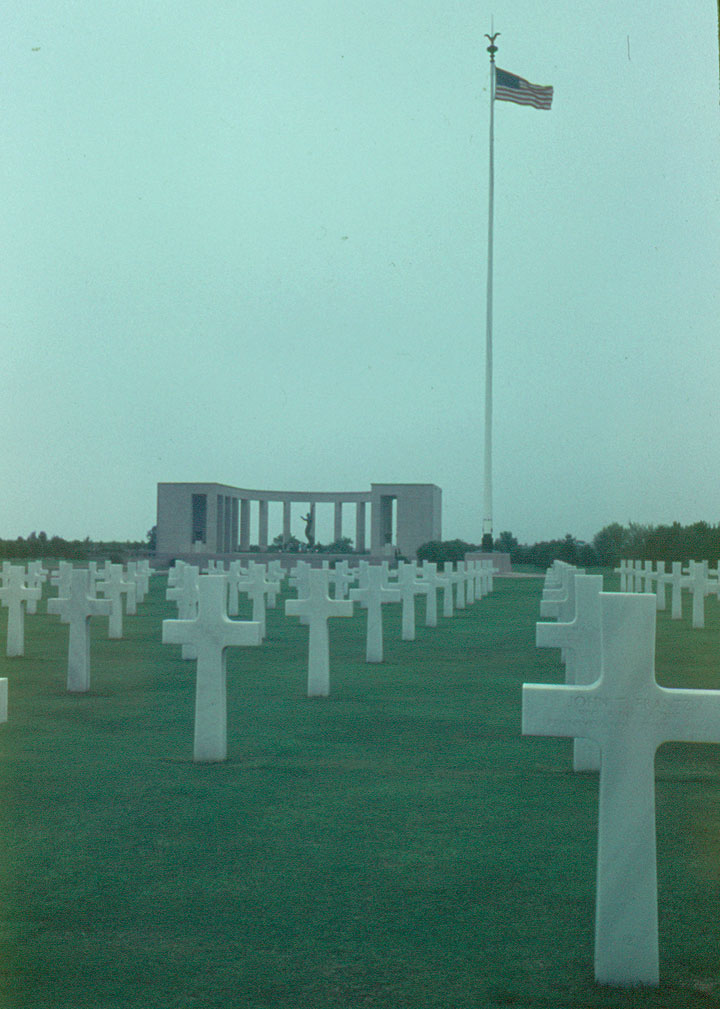 The west coast is sheltered from the east and north winds benefiting from the warm currents of the Gulf Stream. Here 100 kilometers of sand unfold like a long ribbon, occasionally intercepted by rocks and harbors and ending majestically at Mont Saint Michel. The sunniest beaches are here and the sea is a beautiful shade of deep blue.

Photos (2006) of the American Military Cemetery 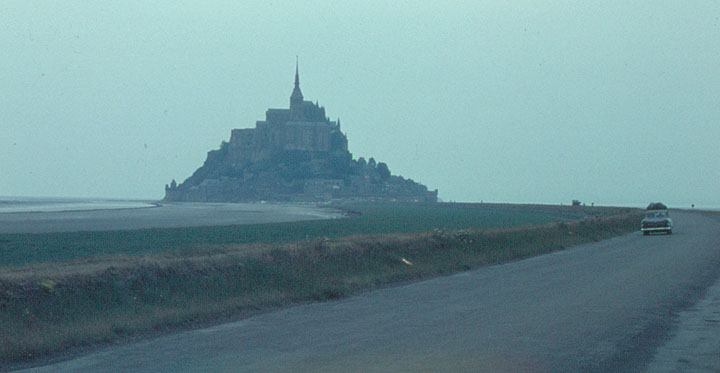 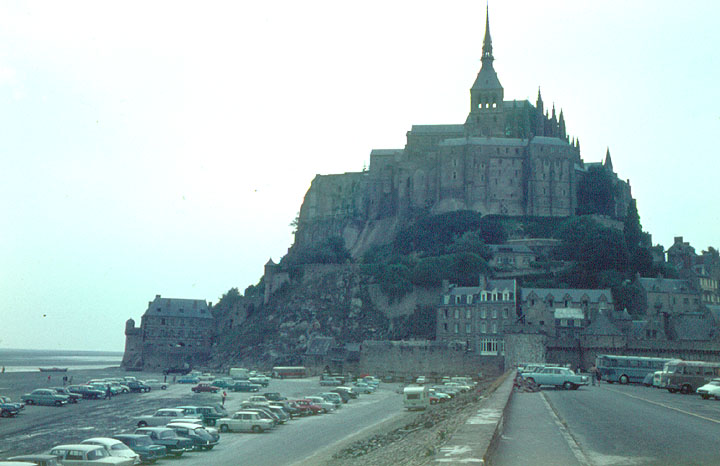 at low tide
cars can park on the sand 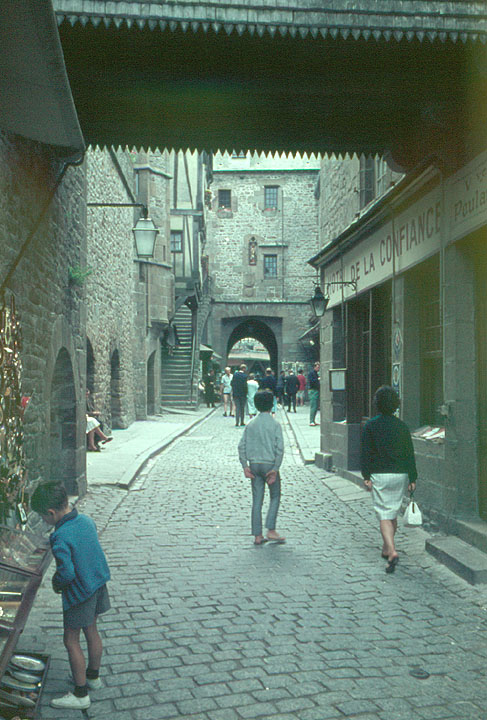 on the street in the Mount 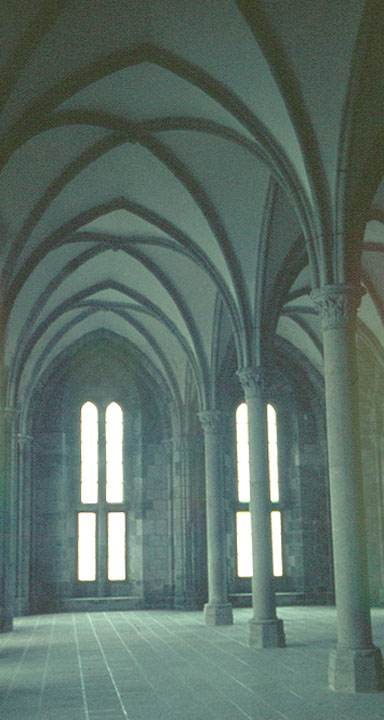 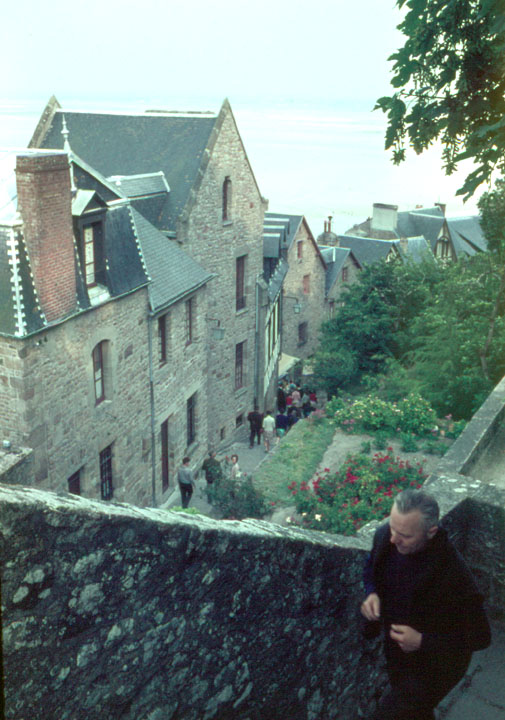 descending from the top 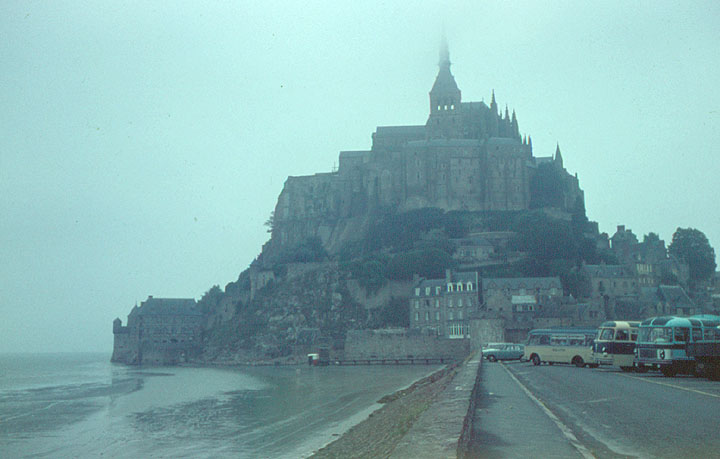 in the morning at high tide 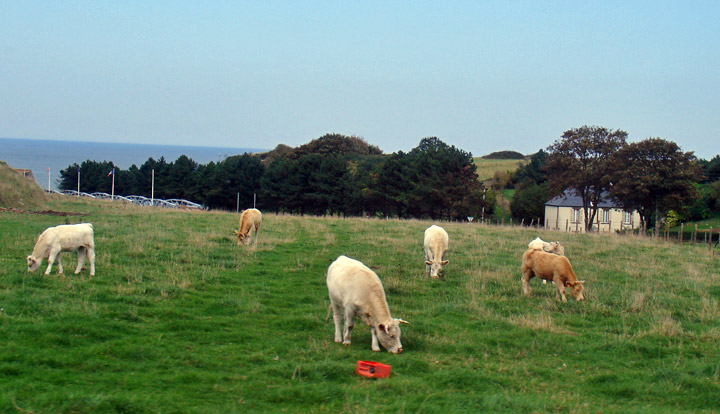 More Photos of the Normandy Countryside