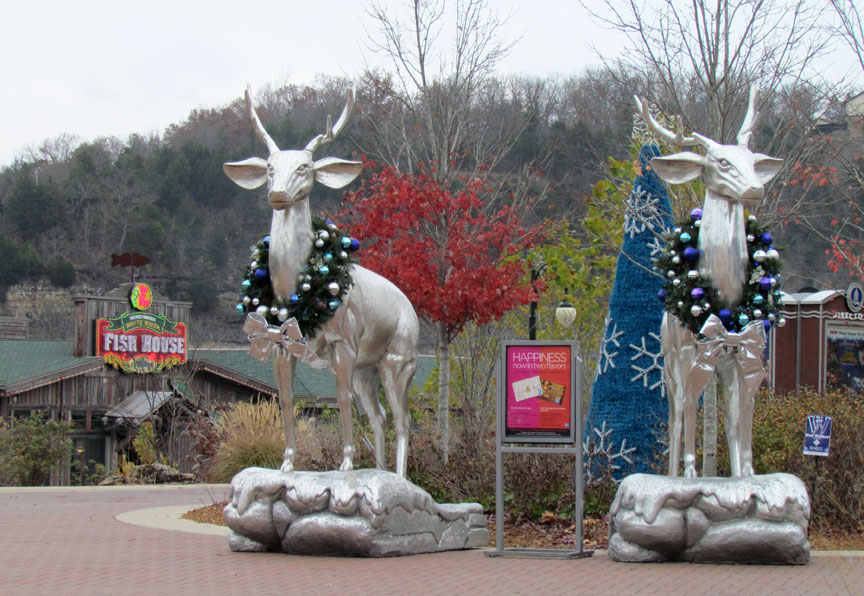 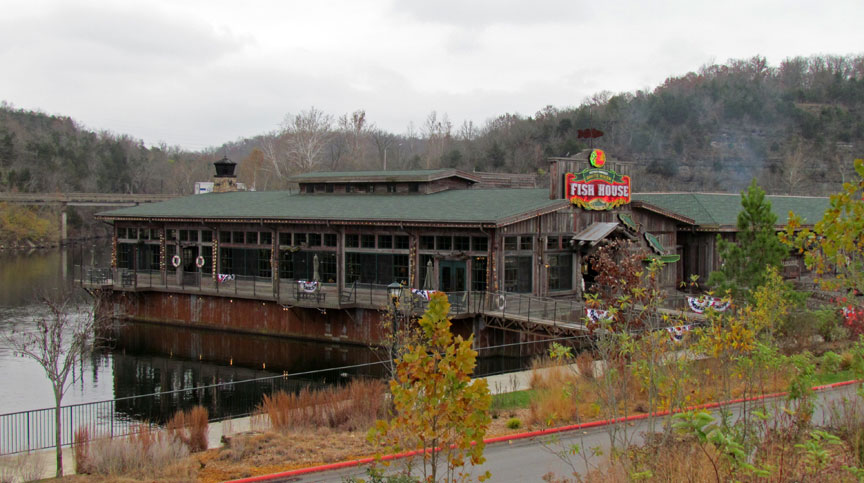 Branson is a city in Taney County in the U.S. state of Missouri. It was named after Reuben Branson, postmaster and operator of a general store in the area in the 1880s. Branson is a popular destination for vacationers from Missouri and the surrounding states. The population was 6,050 at the 2000 census. The Branson Micropolitan Statistical Area embraces Stone and Taney counties. 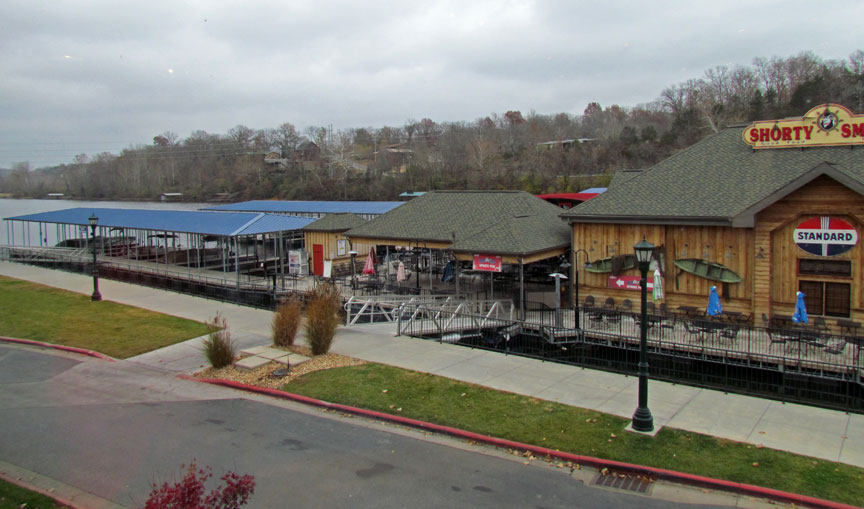 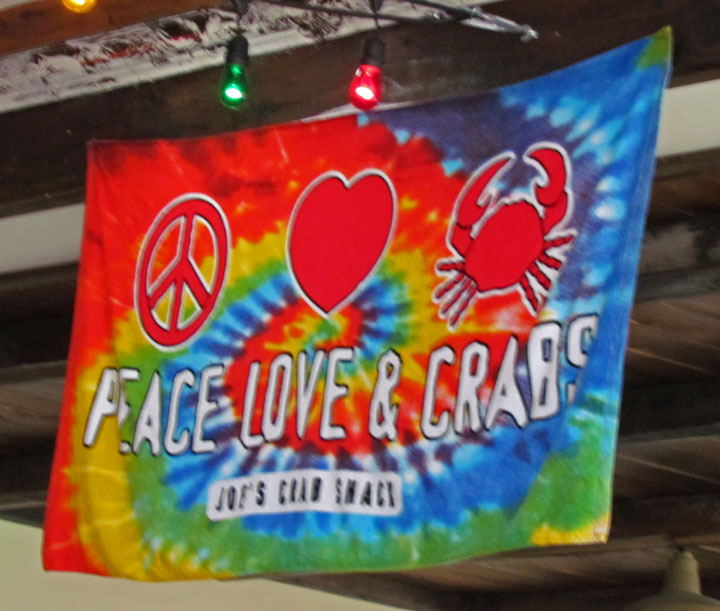 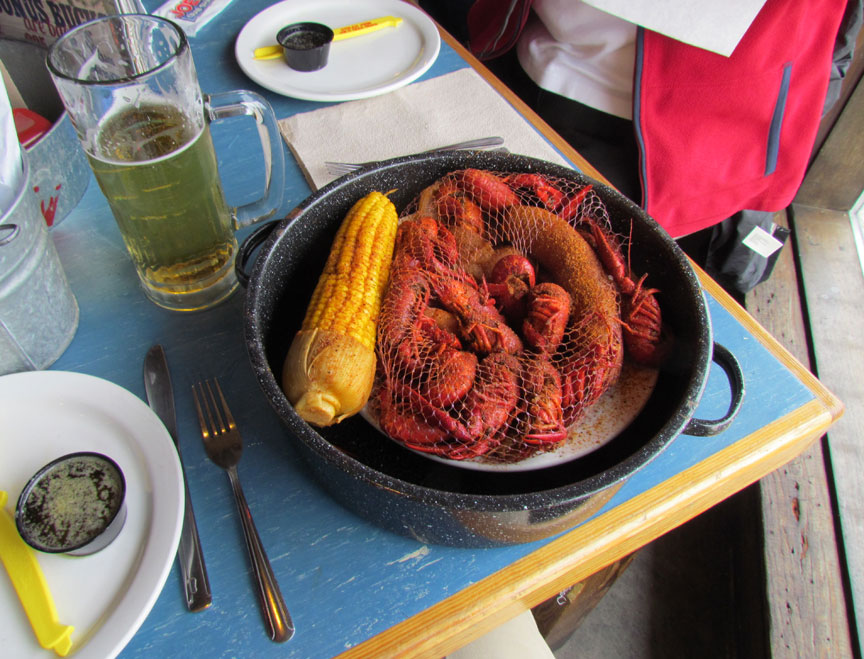 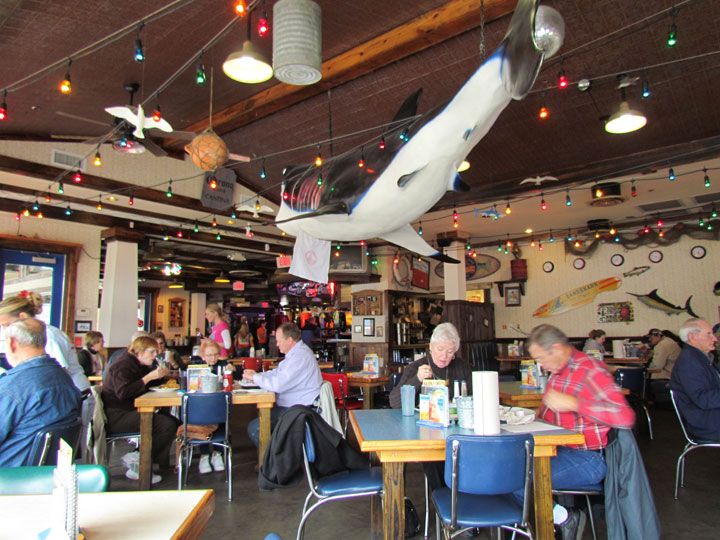 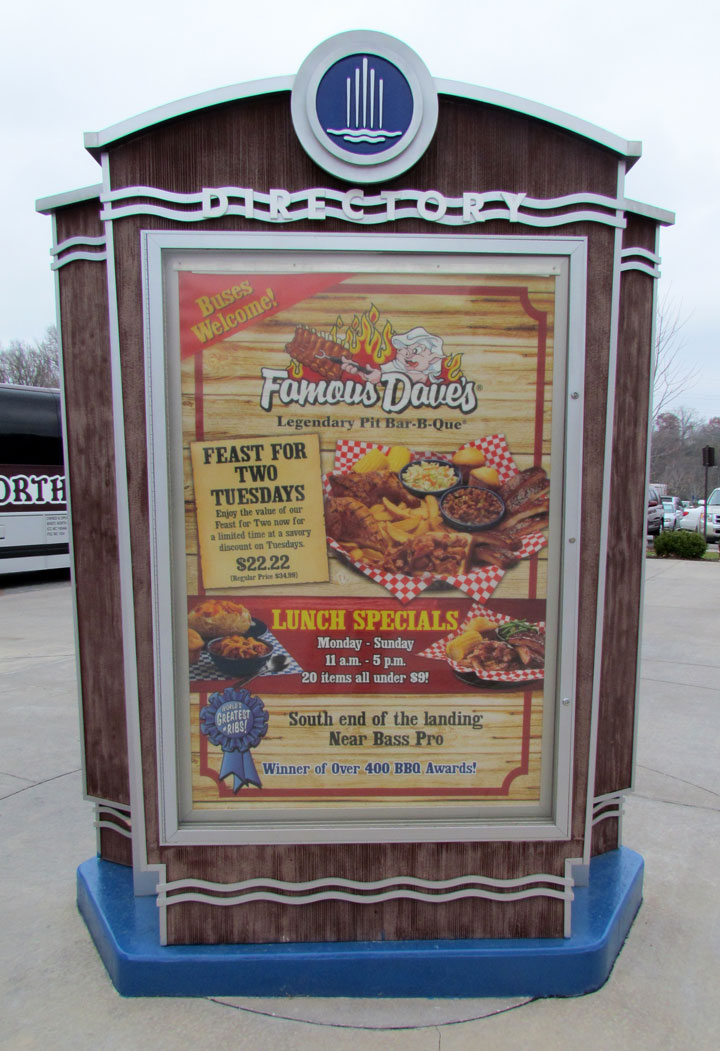 In 1882, Reuben Branson opened a general store and post office in the area. Branson was formally incorporated in 1912 and construction of the Powersite Dam nearby on the White River which would form Lake Taneycomo was completed. 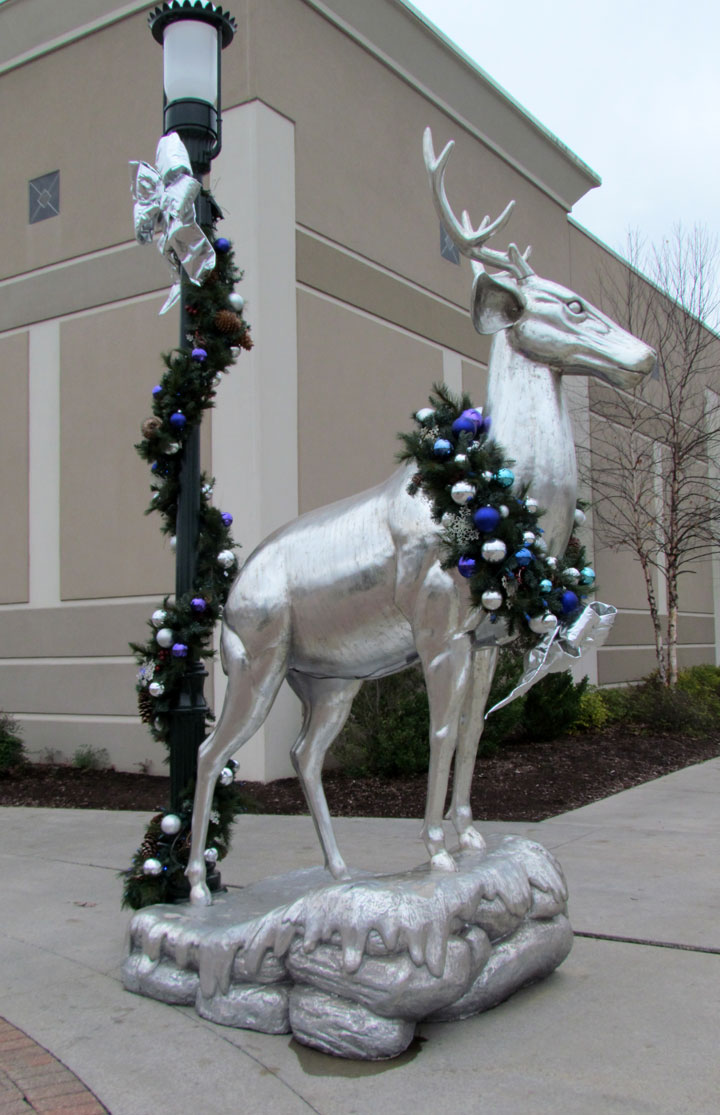 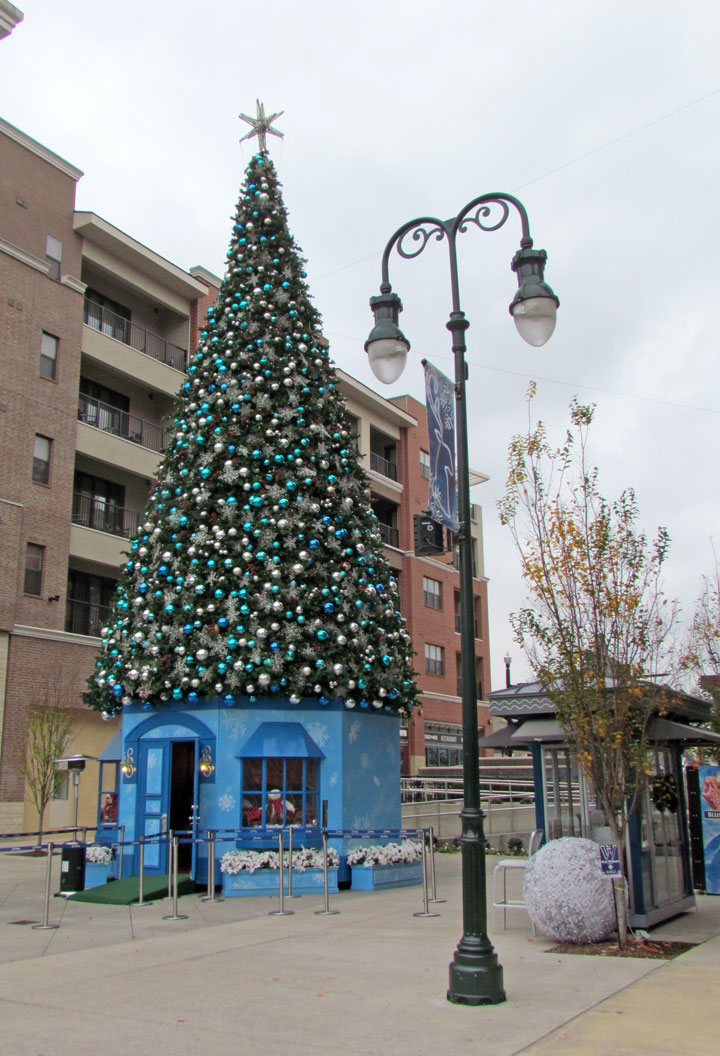 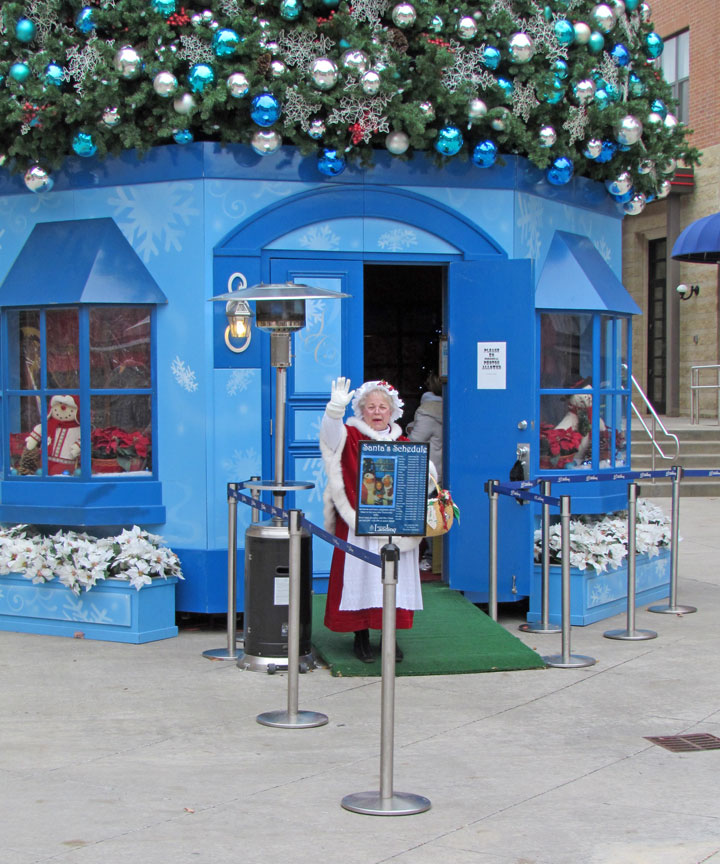 In 1894 William Henry Lynch had bought Marble Cave (renamed Marvel Cave) and had begun charging visitors to see it. Hugo and Mary Herschend leased the cave in 1950 on a 99 year lease and began hosting square dances in it. The Herschend Family modernized the cave with electricity and cement staircases, and in 1960, the Herschends opened Silver Dollar City which was a recreated frontier town of five shops and a church, and it featured a log cabin with actors playing out the feud between the Hatfields and the McCoys. 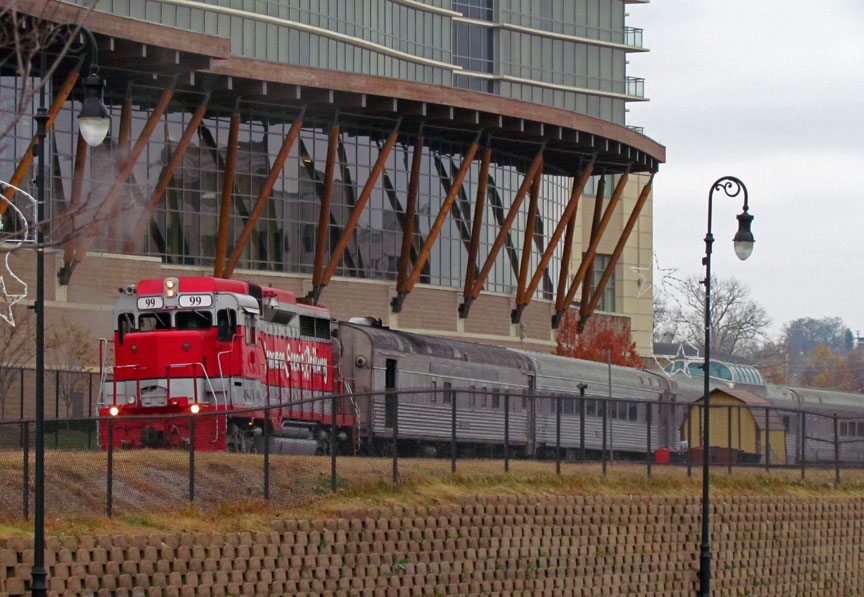 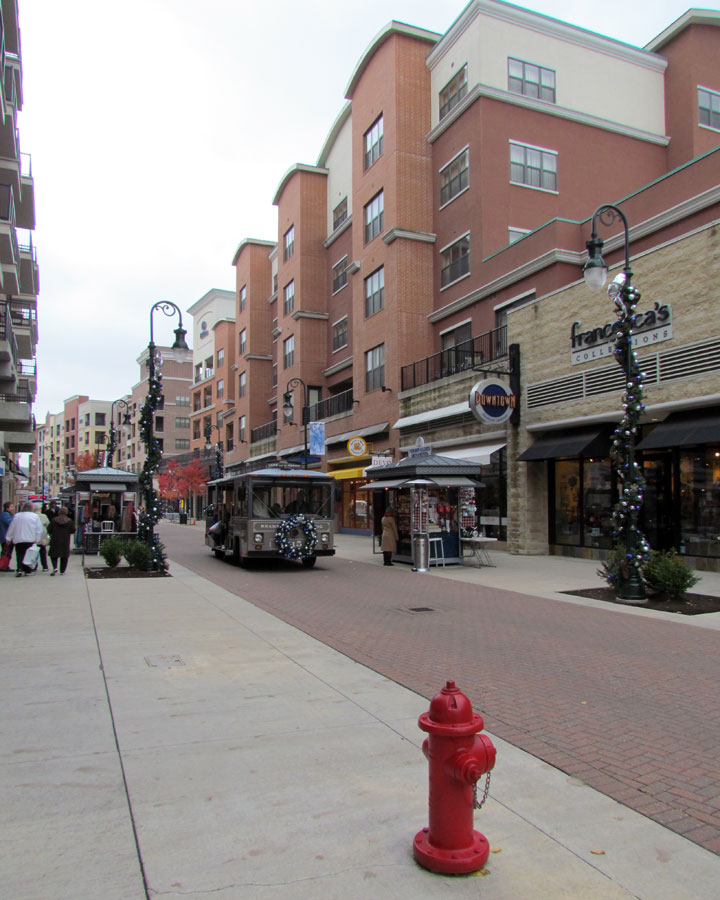 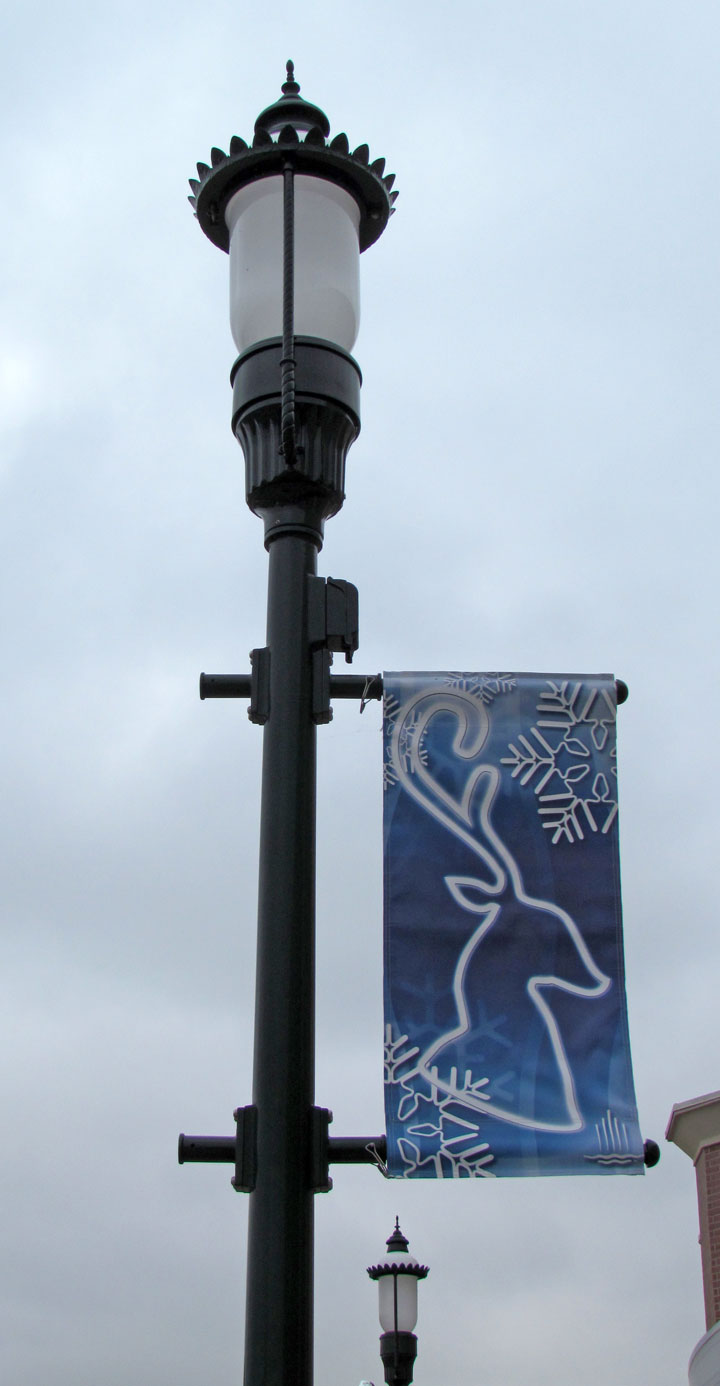 Harold Bell Wright had published his novel about The Ozarks, The Shepherd of the Hills, in 1907. The Old Mill Theater began its first outdoor production based on the novel in 1960. The show known as The Shepherd of the Hills Outdoor Drama & Homestead still runs today. It is also the home of Inspiration Tower, the Sons of the Pioneers show, and other attractions. The Harold Bell Wright Museum shares a location with The World's Largest Toy Museum. 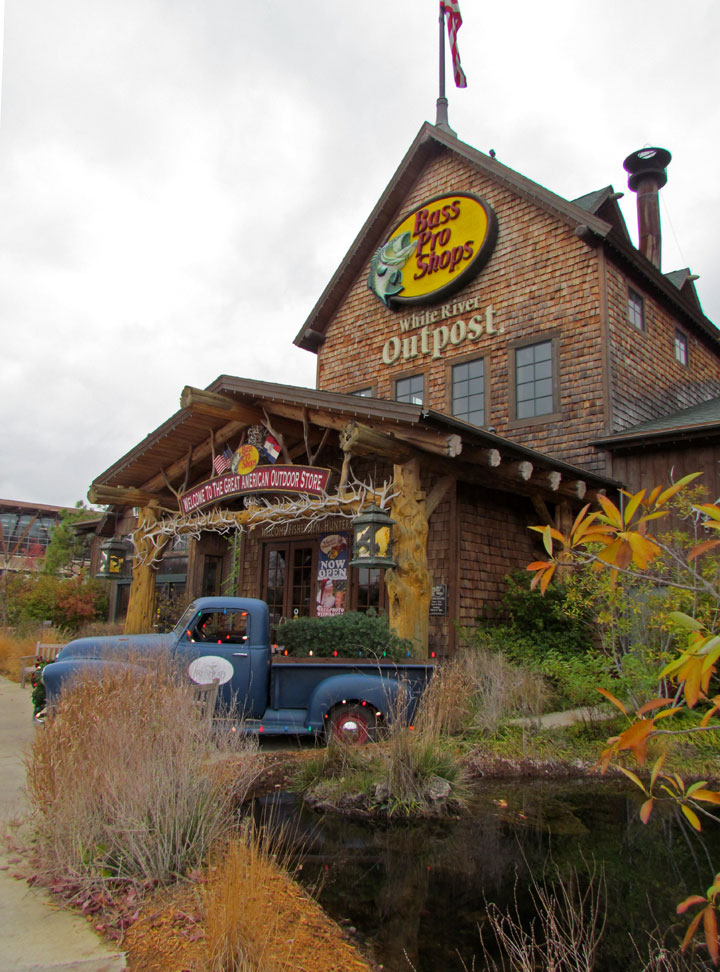 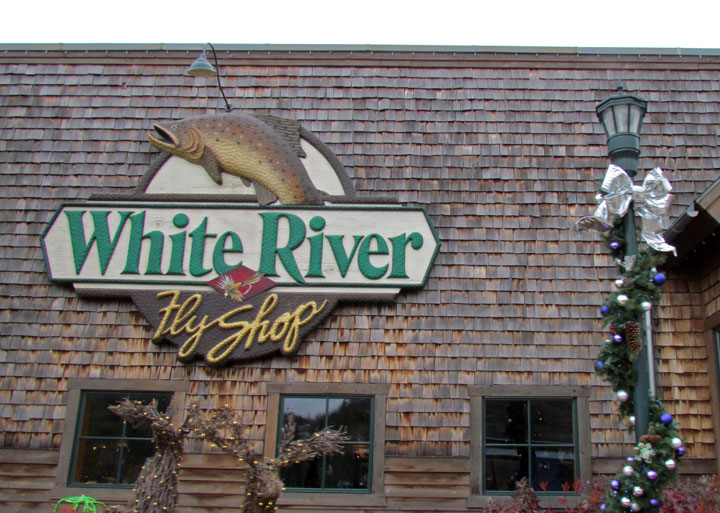 1958 saw the completion of Table Rock Dam on the White River, which created Table Rock Lake. In 1959 The Baldknobbers Jamboree opened their show in Branson.

In 1962 Paul Henning, inspired by a Boy Scout camping trip to the Ozarks, created the Beverly Hillbillies which ran on television until 1971. The first five episodes of Season 8 in 1969 are set in the Branson area when the Clampetts returned to their home. Henning later donated 1,534 acres (6.21 km2) for the Ruth and Paul Henning Conservation Area near Branson. He also donated the modified 1921 Oldsmobile truck used as the vehicle in the series to the College of the Ozarks where it is on display in the Ralph Foster Museum. 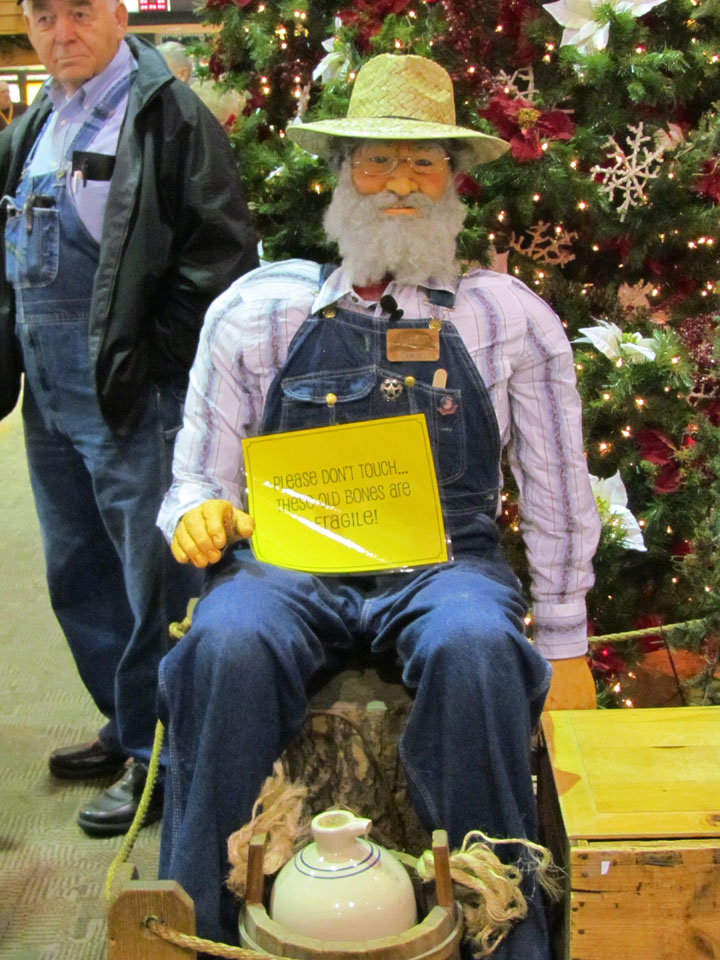 The Presley family became the first to move their show to Highway 76 in 1967 (which would become known as the "strip"), followed a year later by the Baldknobbers. This area would eventually grow to more than 50 theaters – most of them located on Highway 76.

In the early 1980s the Starlite Theater (not to be confused with the current theater by the same name) was one of the first to introduce stage sets, horn section, elaborate costume changes, and music outside of the traditional country music normally played. It helped to launch the careers of Shoji Tabuchi, Doug Gabriel, and many others. 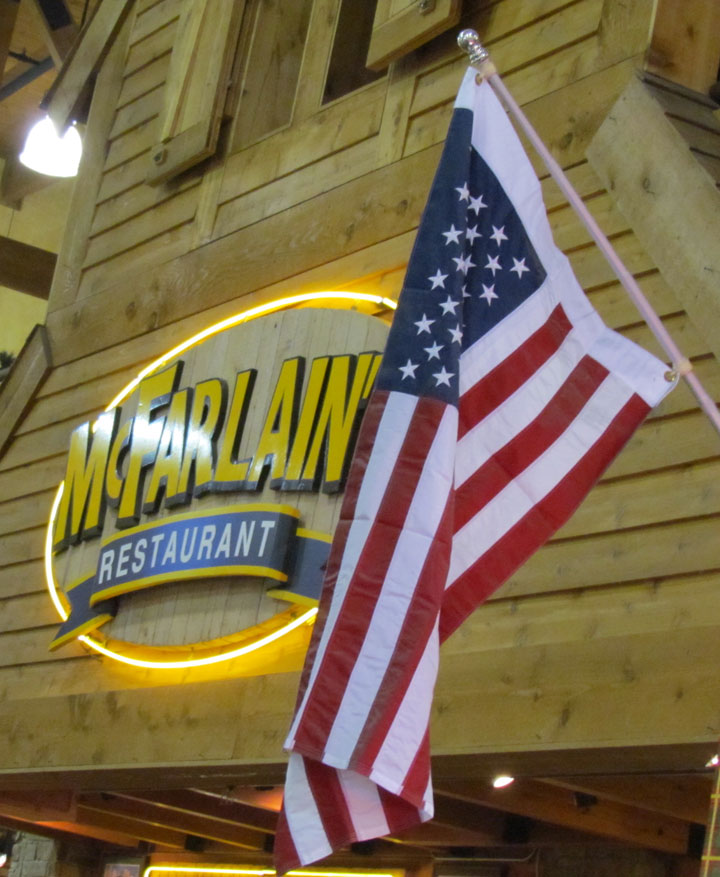 In 1983 Branson began its transformation into a major tourist attraction when the 7,500 seat Swiss Villa Amphitheatre opened in Lampe, Missouri. The theatre, which was later renamed the Black Oak Mountain Amphitheatre before ultimately closing in the early 2000s, proved there was a market for large music gatherings. Ironically, it started out as a venue for rock bands Def Leppard, Lynyrd Skynyrd, REO Speedwagon, Steppenwolf, and Ozzy Osbourne. 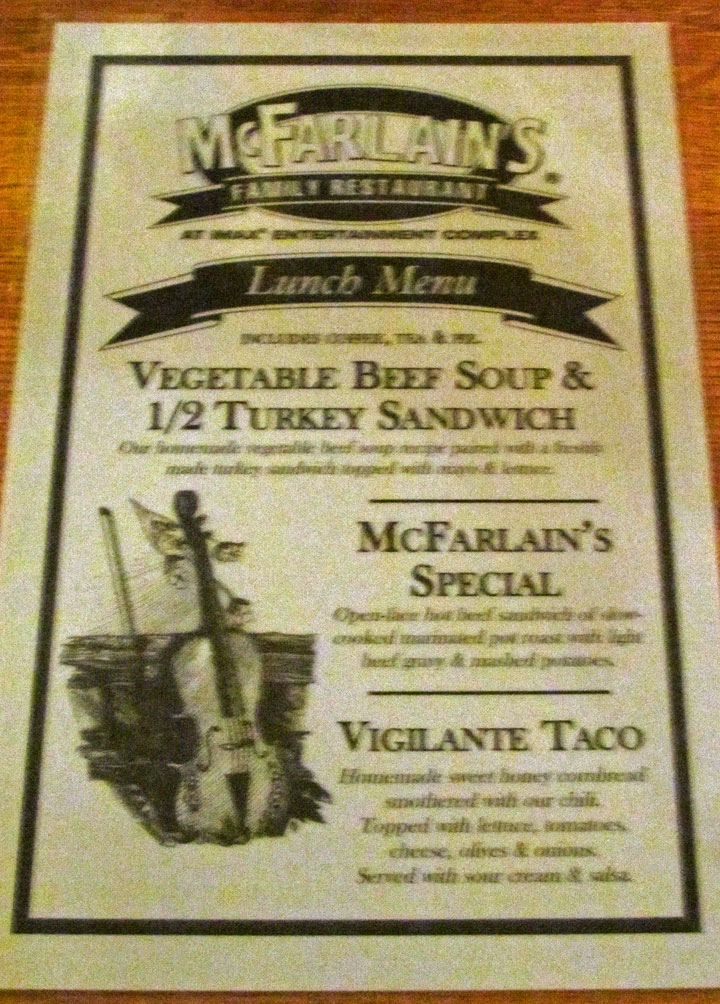 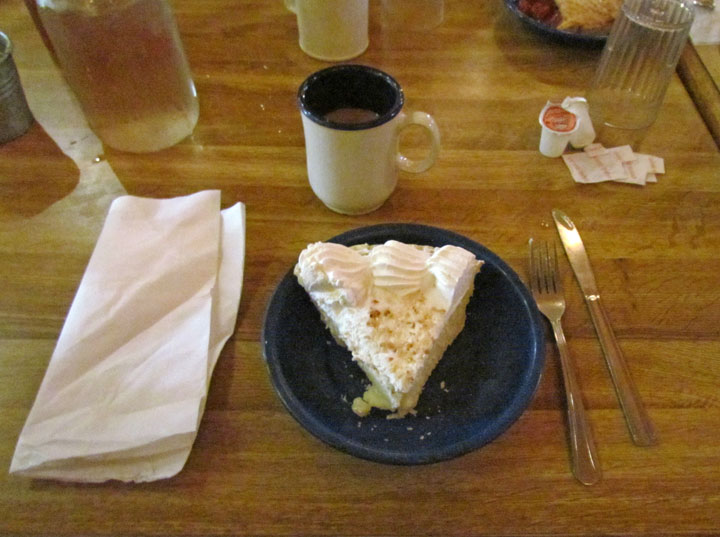 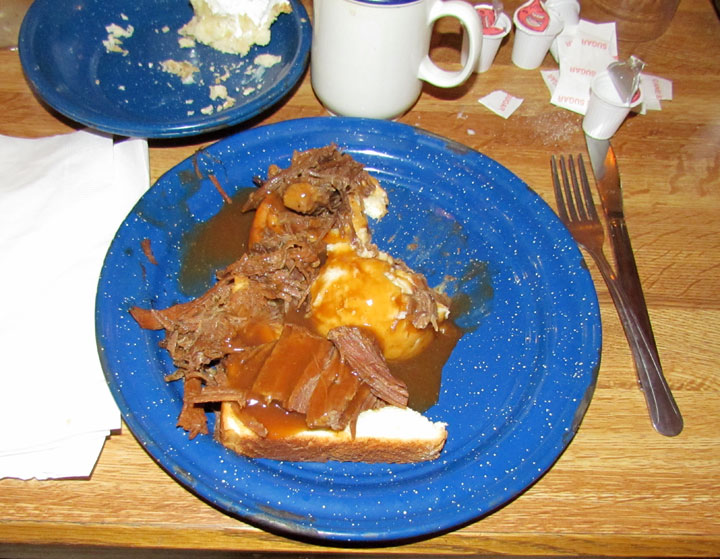 Also in 1983, Roy Clark opened the Roy Clark Celebrity Theatre, becoming the first famous country music star to have his own venue in Branson. Many of the performers who have their own theaters in Branson got their start at that venue. 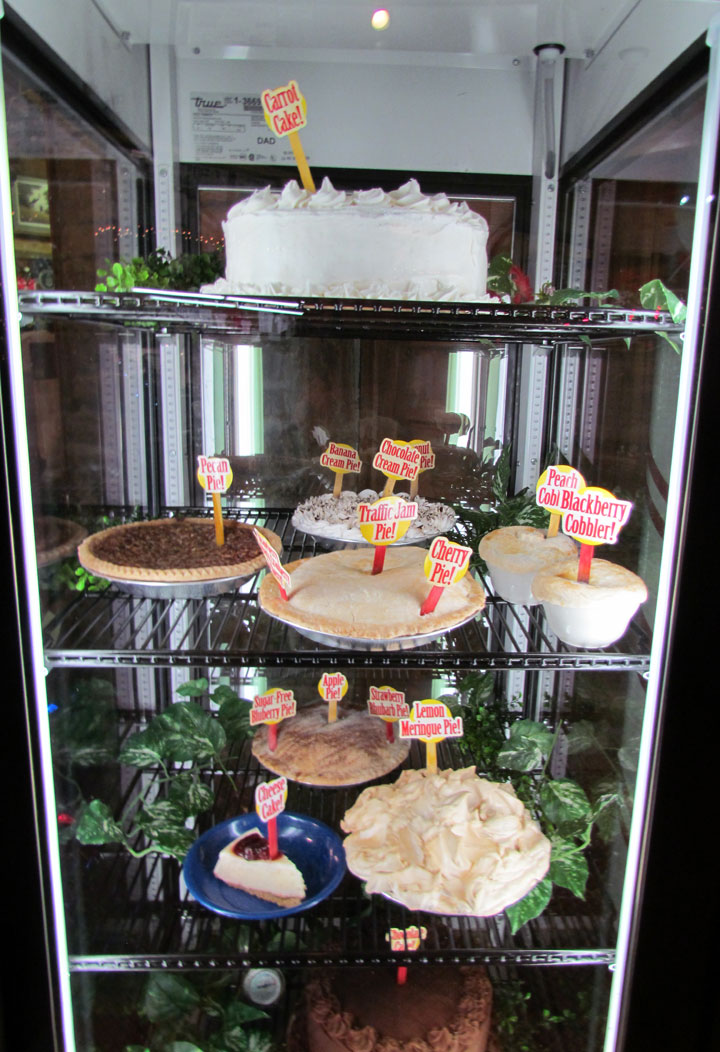 A series of larger theatres opened soon thereafter. In 1987, Box Car Willie became the first entertainer with a permanent schedule in Branson. 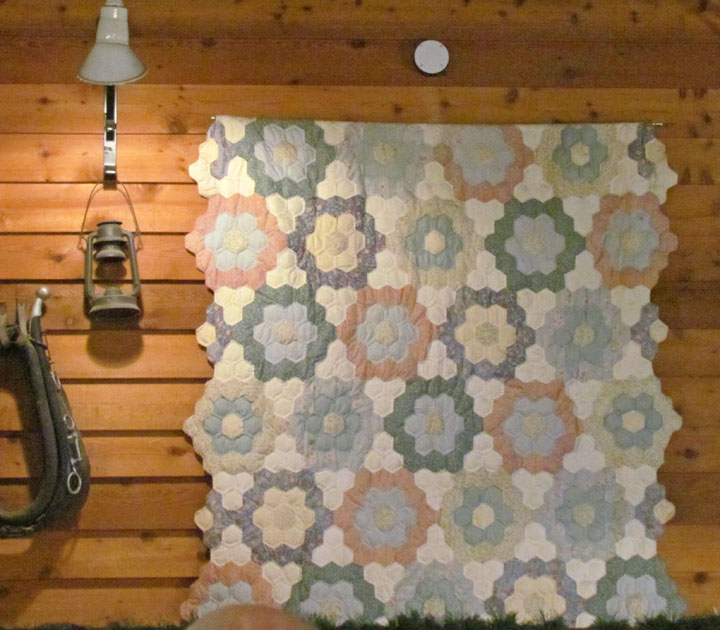 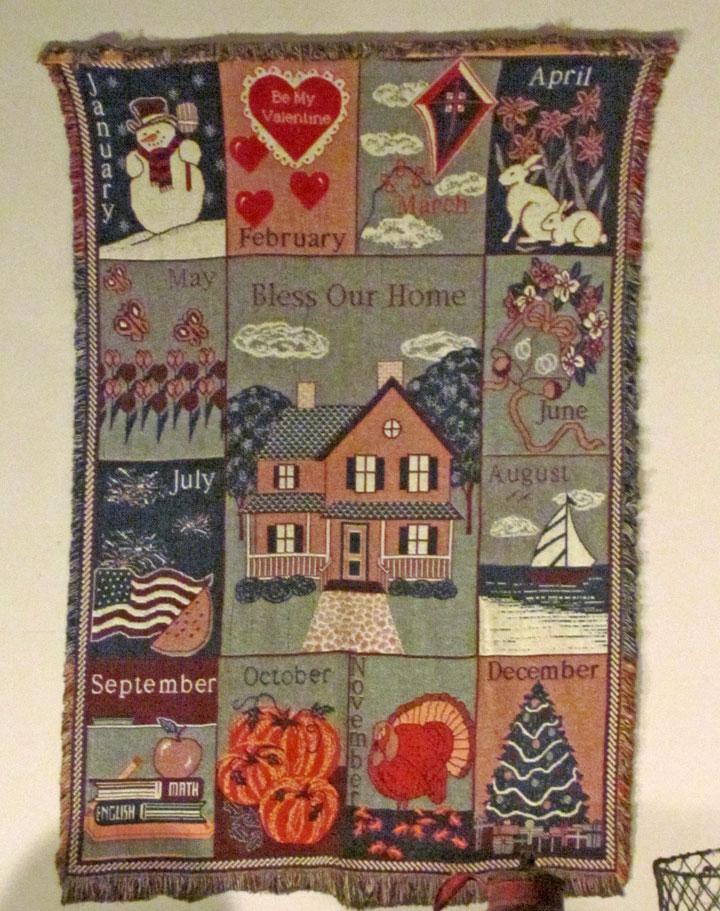 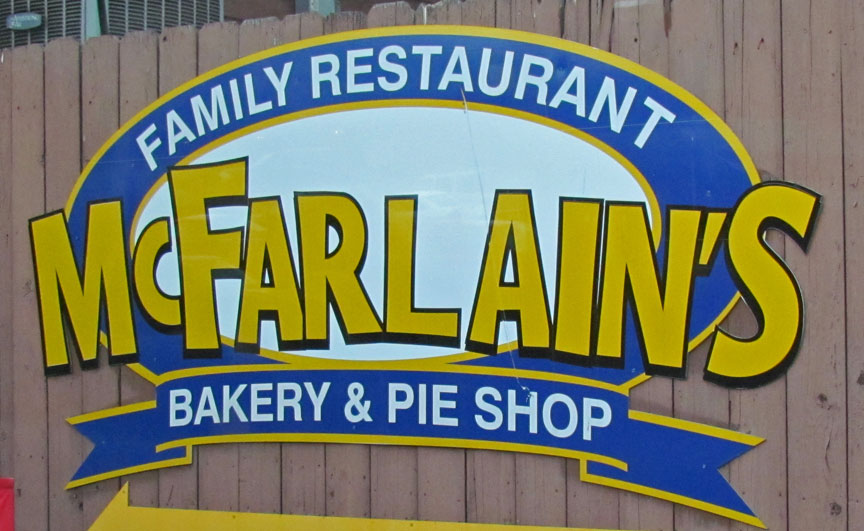 Andy Williams, built his own theater in Branson opening on May 1, 1992 as the Moon River Theatre.

Photos of Tony Orlando and the Lennon Sisters shows

Photos of the Osmonds show 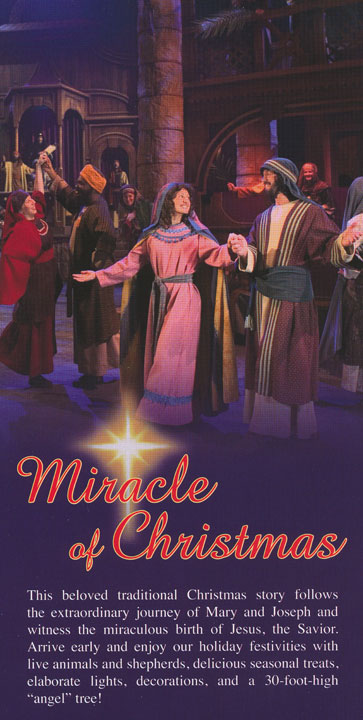 Photos of the Miracle of Christmas show