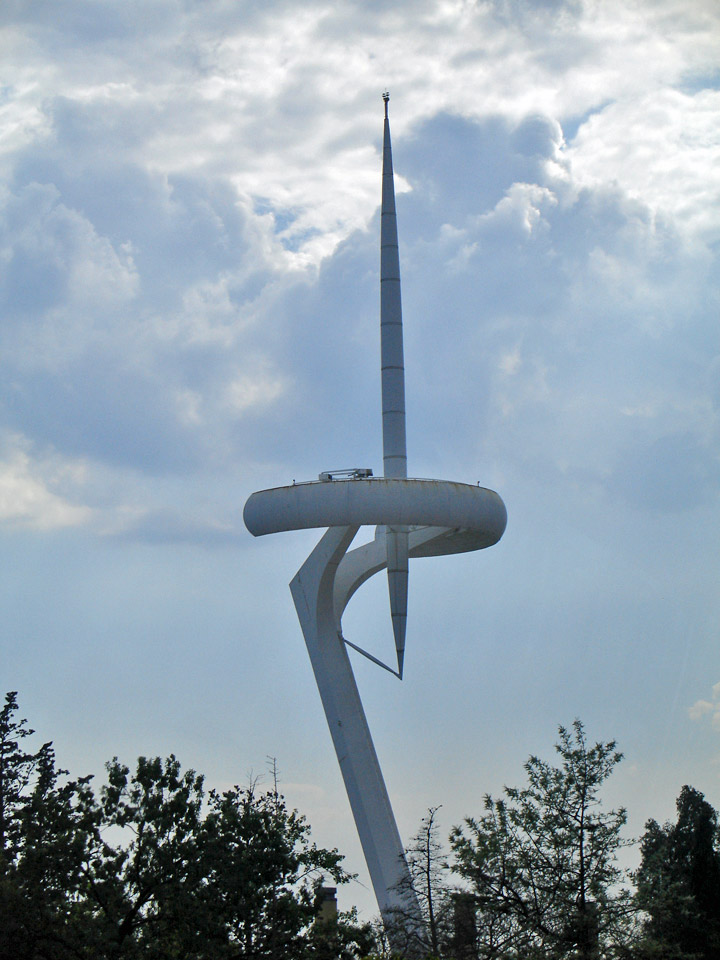 Barcelona, is the capital of Catalonia and the second largest city in Spain. It is located on the Mediterranean coast ( 41°23′N, 2°11′E), between the mouths of the rivers Llobregat and Besòs, and is limited to the west by the Serra de Collserola ridge (512 m). 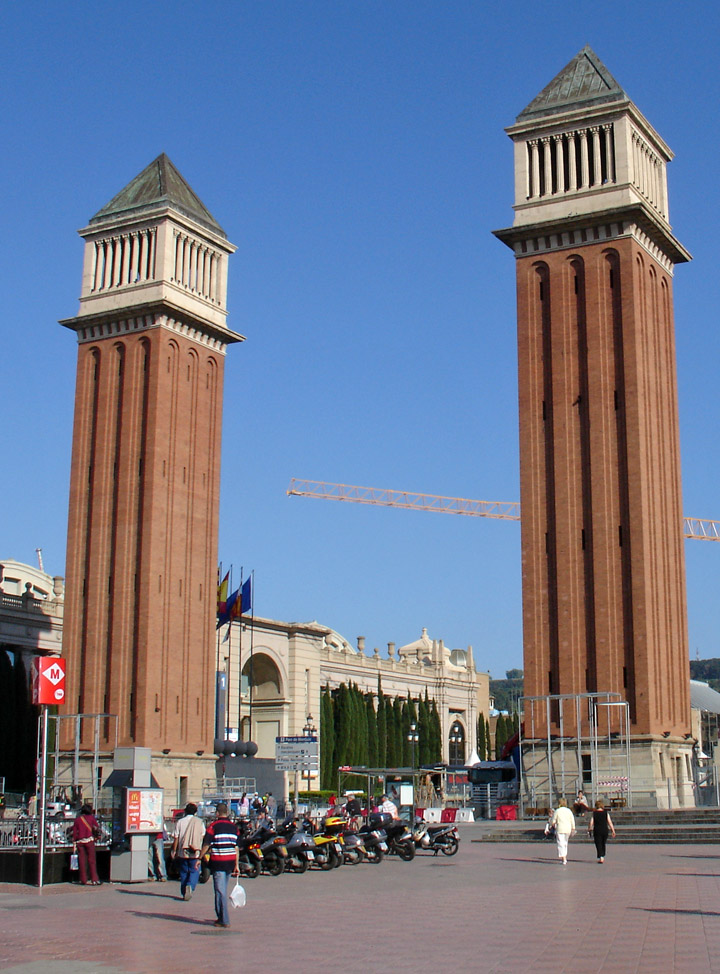 Barcelona is a major economic centre, with one of Europes' principal Mediterranean ports, and its airport is the second largest in Spain. The city is also a major tourist destination and has a rich cultural heritage. Particularly renowned are architectural works of Antoni Gaudí and Lluís Domènech i Montaner that have been designated UNESCO World Heritage Sites. 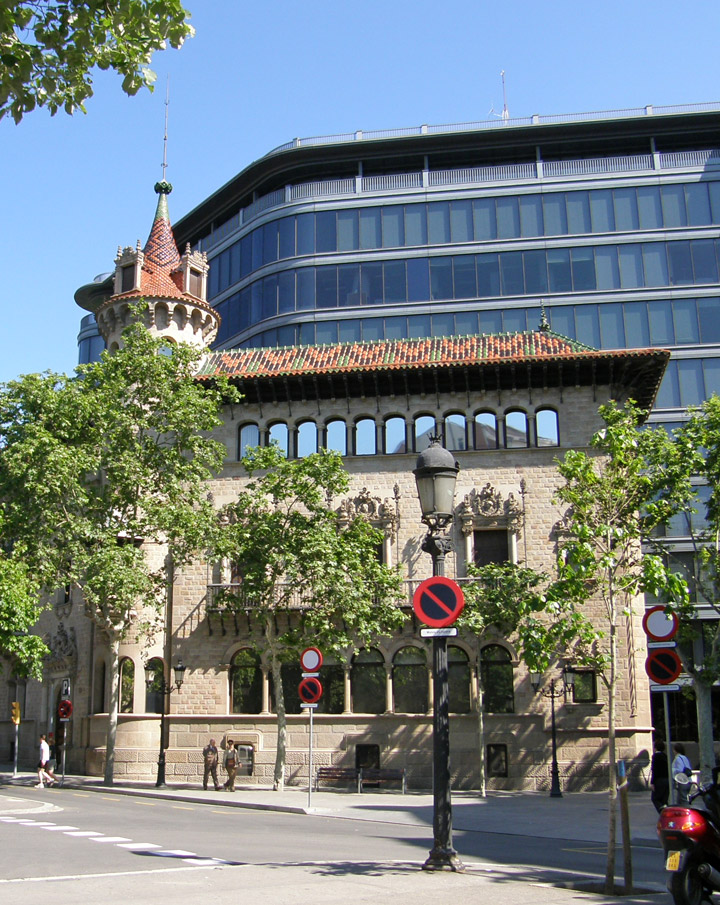 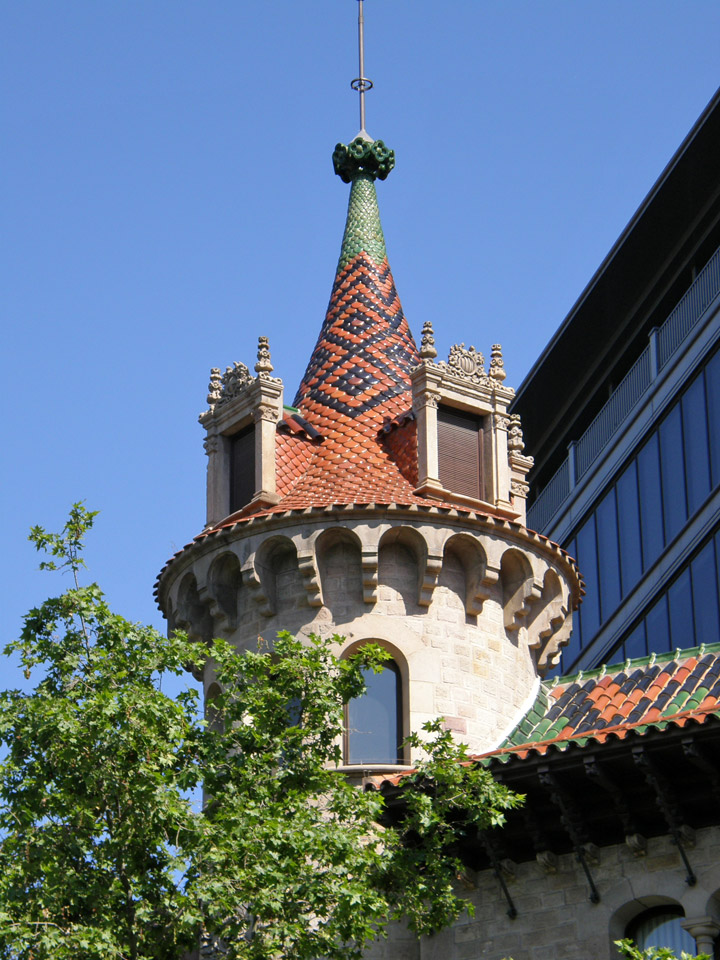 As the capital of Catalonia, Barcelona houses the seat of the Catalan government, known as the Generalitat de Catalunya; of particular note are the executive branch, the parliament and the Supreme Court of Catalonia. The city is also the capital of the country (comarca) of the Barcelonès. 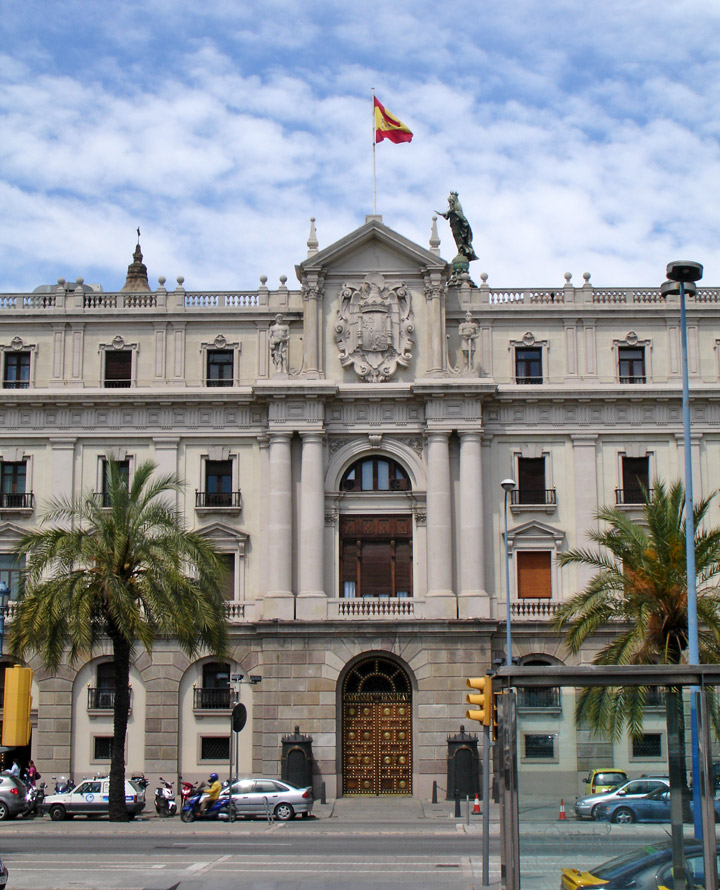 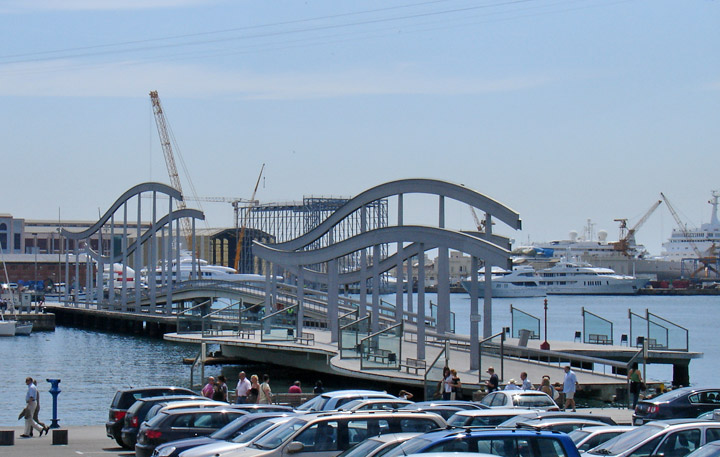 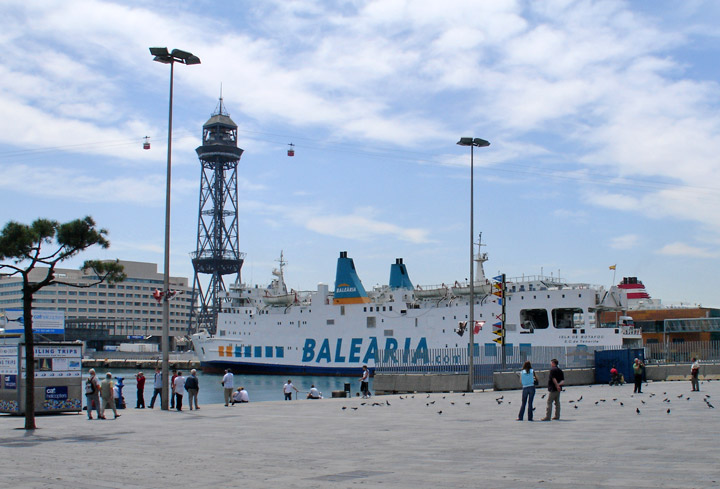 The foundation of Barcelona is the subject of two different legends. The first attributes the founding of the city to Hercules 400 years before the building of Rome, and that it was rebuilt by the Carthaginian Hamilcar Barca, father of Hannibal, who named the city Barcino after his family, in the 3rd century BC. The second legend attributes the foundation directly to Hamilcar Barca. 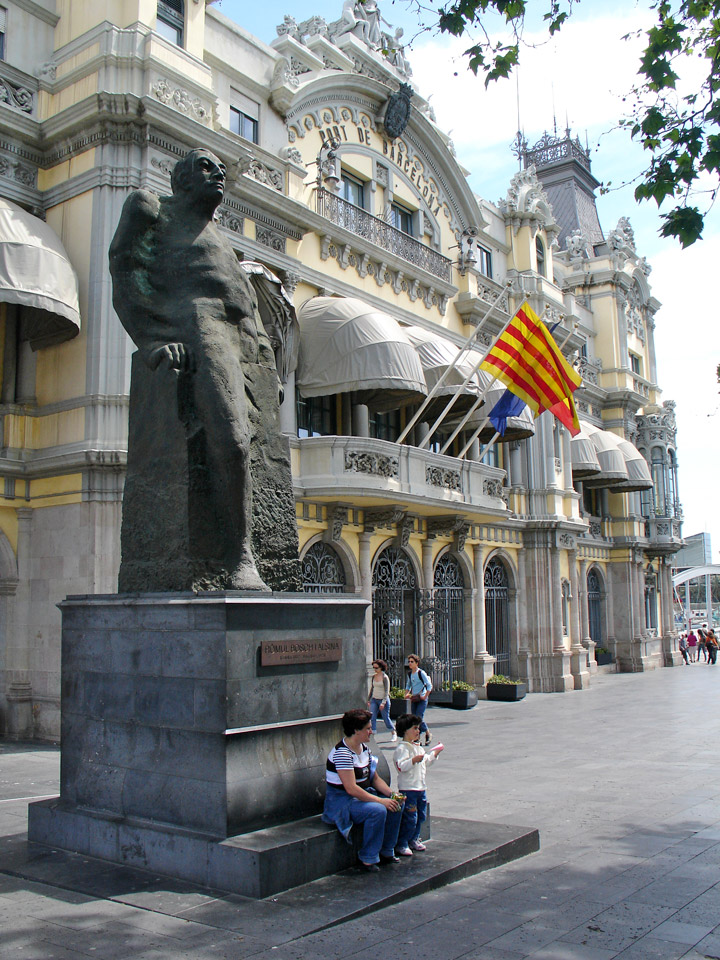 About 15 BC, the Romans redrew the town as a castrum (Roman military camp) centered on the "Mons Taber", a little hill nearby the contemporary city hall (Plaça de Sant Jaume). Under the Romans it was a colony, with the surname of Faventia, or, in full, Colonia Faventia Julia Augusta Pia Barcino or Colonia Julia Augusta Faventia Paterna Barcino. Mela mentions it among the small towns of the district, probably as it was eclipsed by its neighbor Tarraco (modern Tarragona); but it may be gathered from later writers that it gradually grew in wealth and consequence, favoured as it was with a beautiful situation and an excellent harbour. It enjoyed immunity from imperial burdens. The city minted its own coins; some from the era of Galba survive. 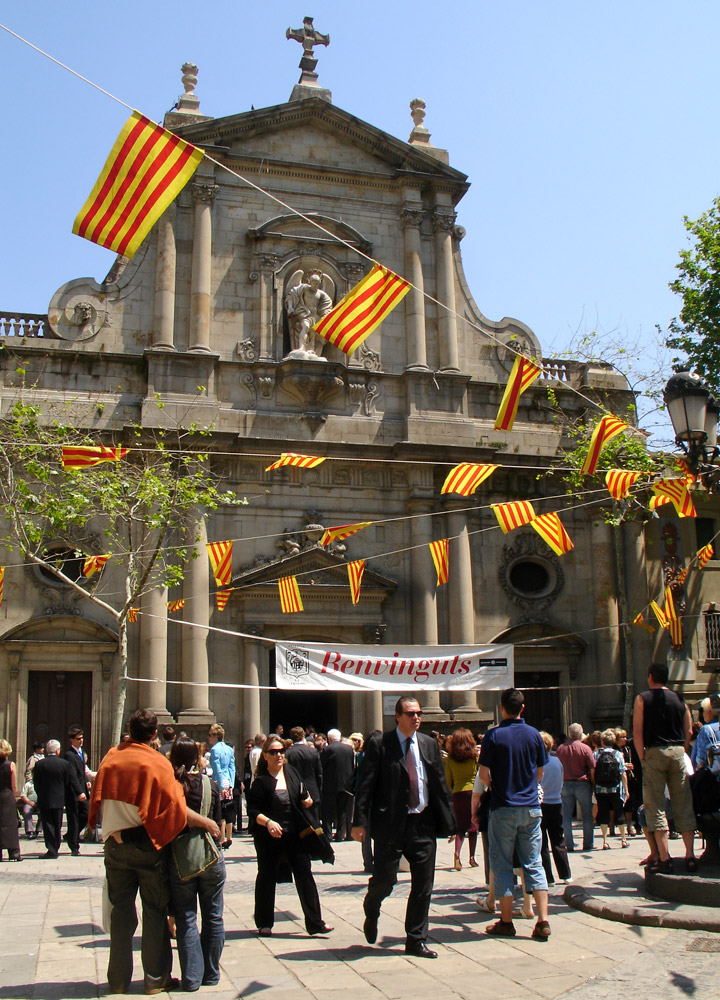 Some important Roman ruins are exposed under the Plaça del Rei, entrance by the city museum (Museu d'Història de la Ciutat), and the typically Roman grid-planning is still visible today in the layout of the historical center, the Barri Gòtic ("Gothic Quarter").

Photos of the Gothic Quarter

Some remaining fragments of the Roman walls have been incorporated into the cathedral. The cathedral, also known as basilica La Seu is said to have been founded in 343. The city was conquered by the Visigoths in the early fifth century, by the Moors in the early eighth century, reconquered from the emir in 801 by Charlemagne's son Louis who made Barcelona the seat of Carolingian "Spanish Marches" (Marca Hispanica), a buffer zone ruled by the Count of Barcelona. Barcelona was still a Christian frontier territory when it was sacked by Al-Mansur in 985. 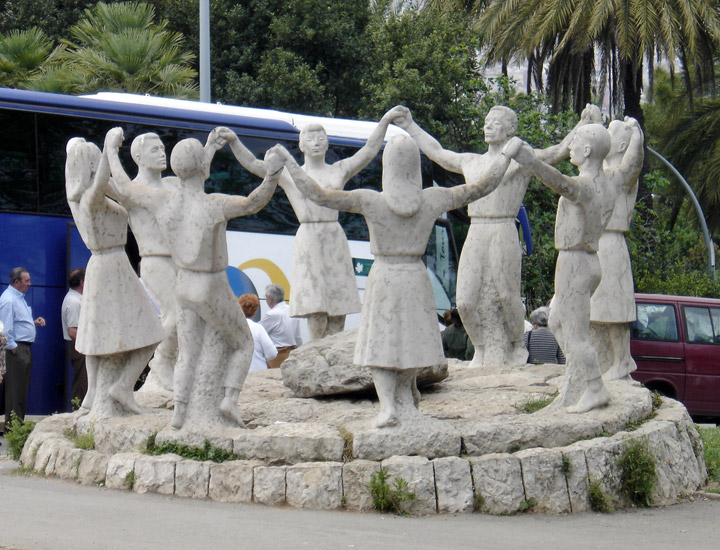 The Counts of Barcelona became increasingly independent and expanded their territory to include all of Catalonia, later formed the Crown of Aragon who conquered many overseas possessions, ruling the western Mediterranean Sea with outlying territories as far as Athens in the thirteenth century. The forging of a dynastic link between the Crowns of Aragon and Castile marked the beginning of Barcelona's decline. 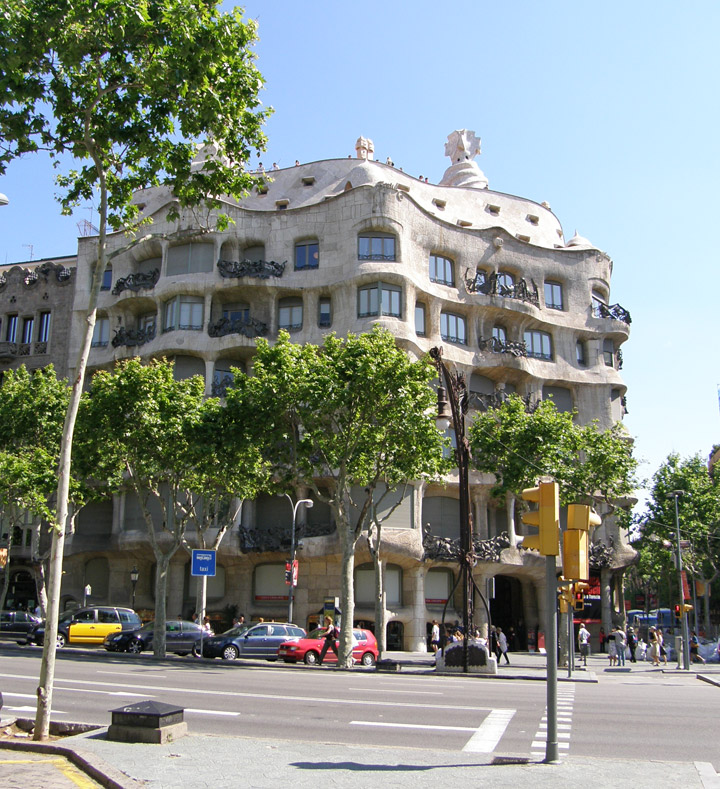 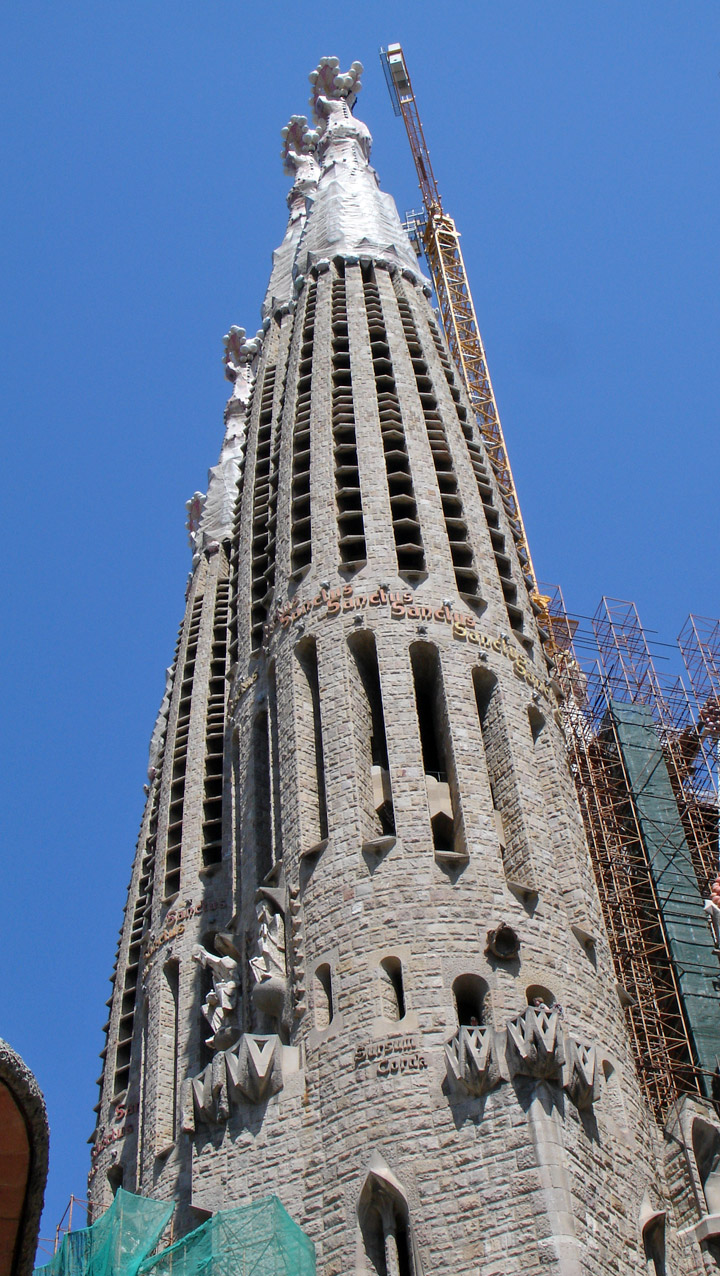 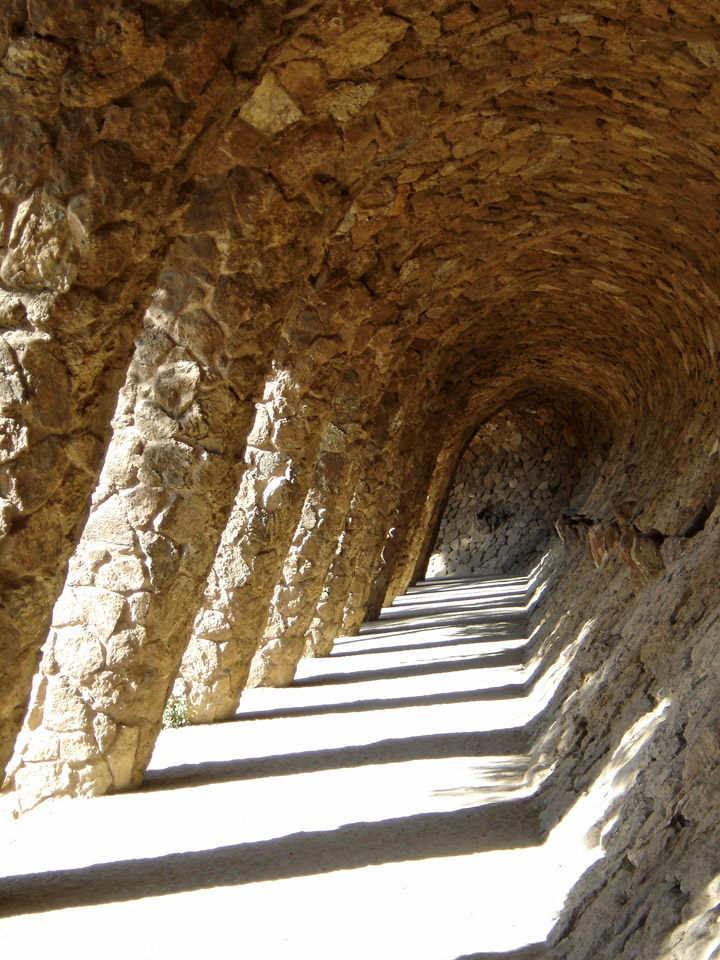 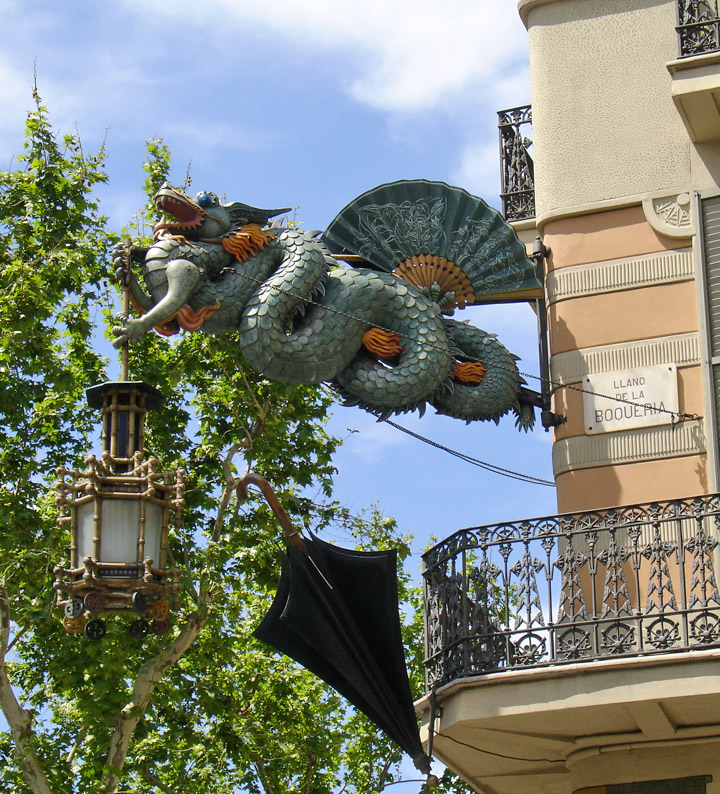 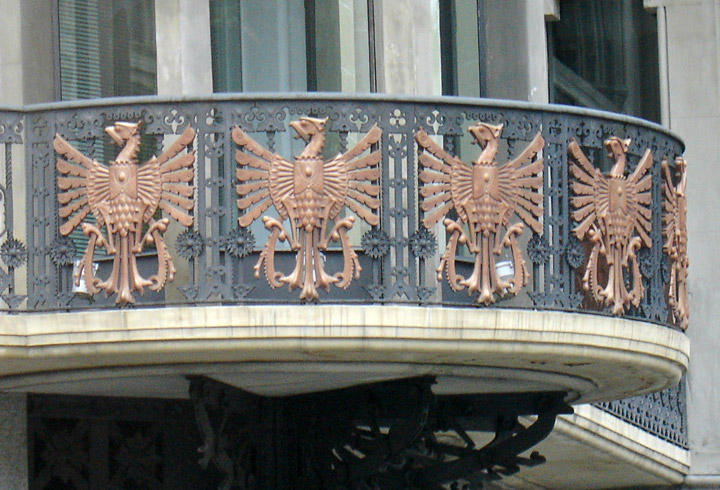 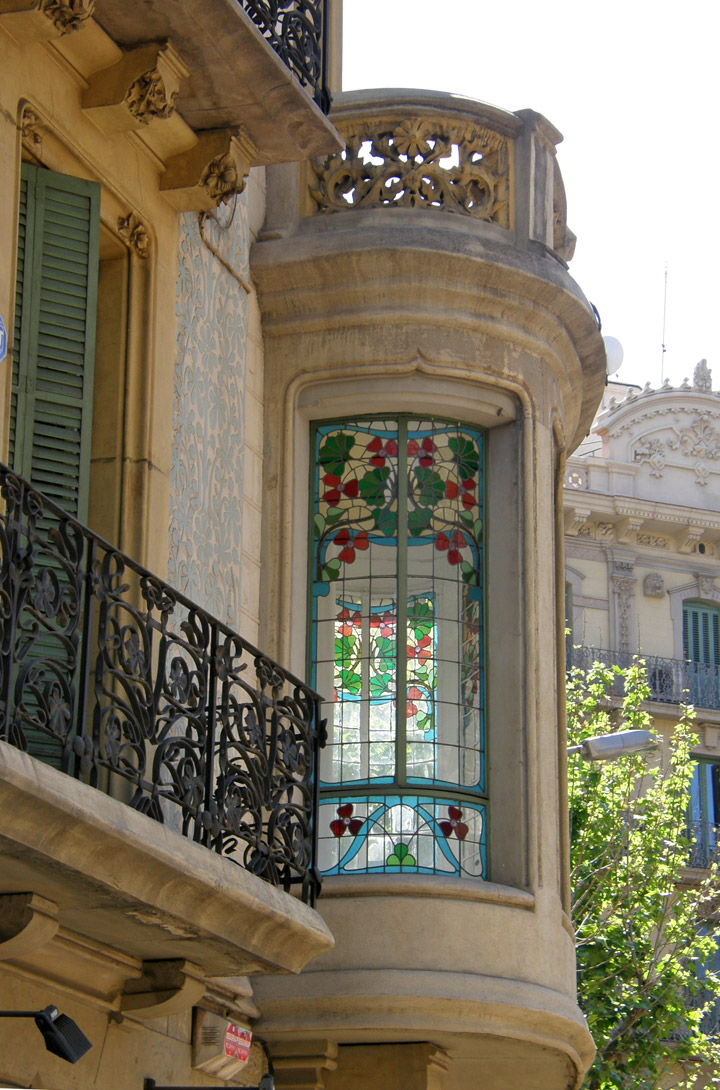 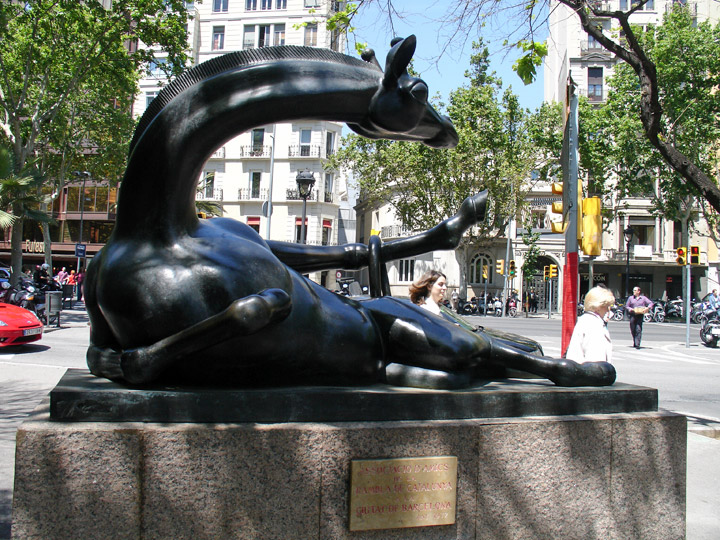