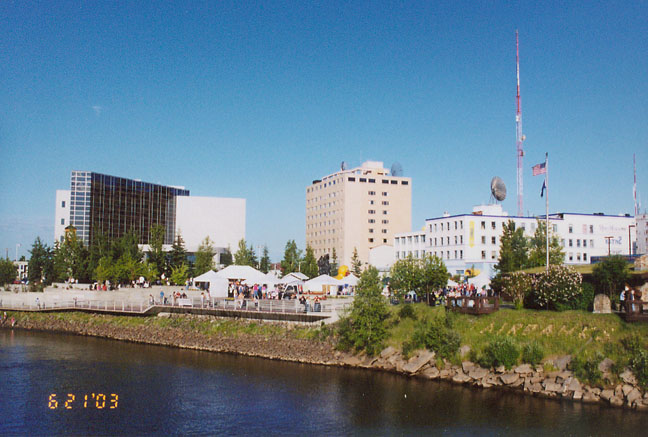 Fairbanks, city in Fairbanks North Star borough in central Alaska, on the Chena River, near its junction with the Tanana River. Fairbanks is the second largest city in Alaska and the commercial and administrative heart of the state's interior. 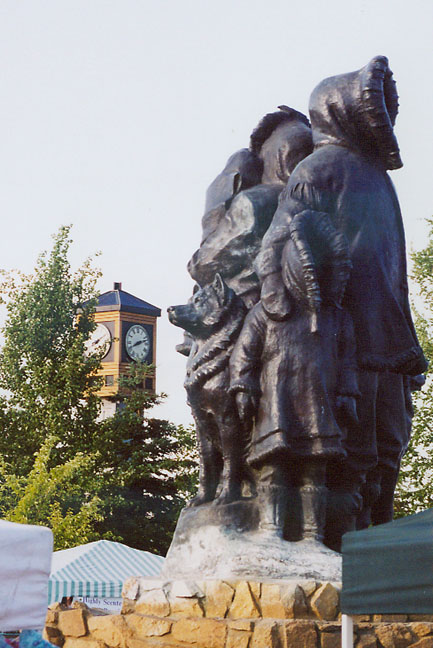 Mother Alaska on the downtown plaza 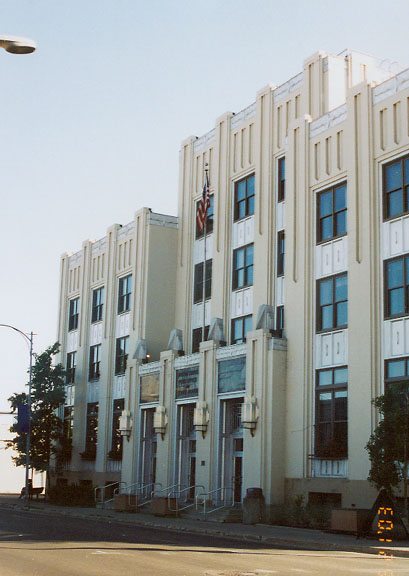 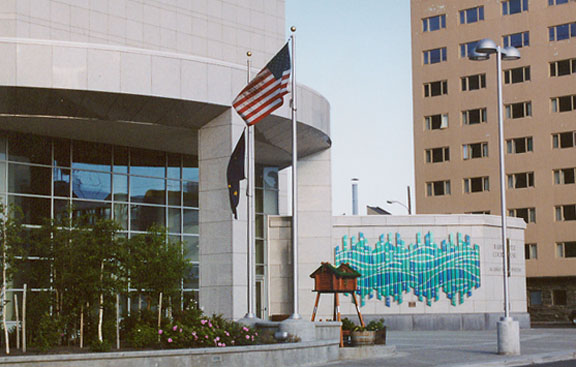 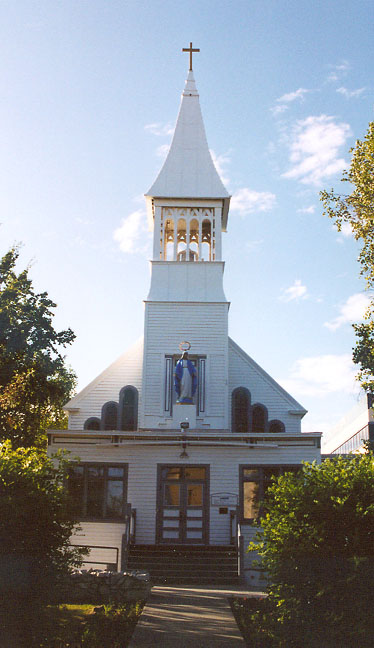 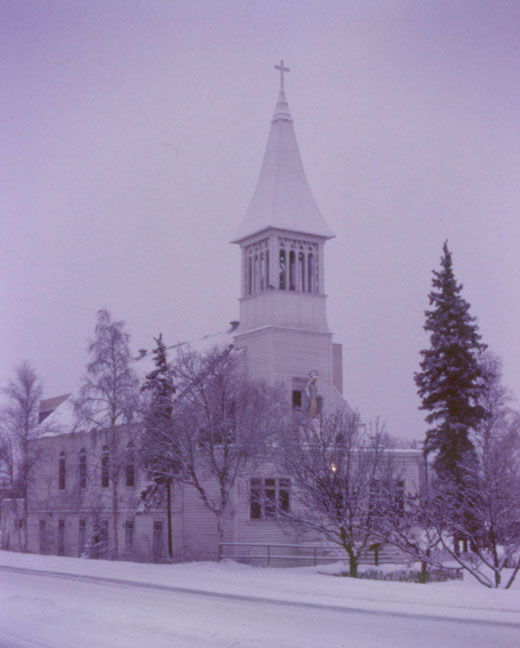 same church on a November Sunday 1987 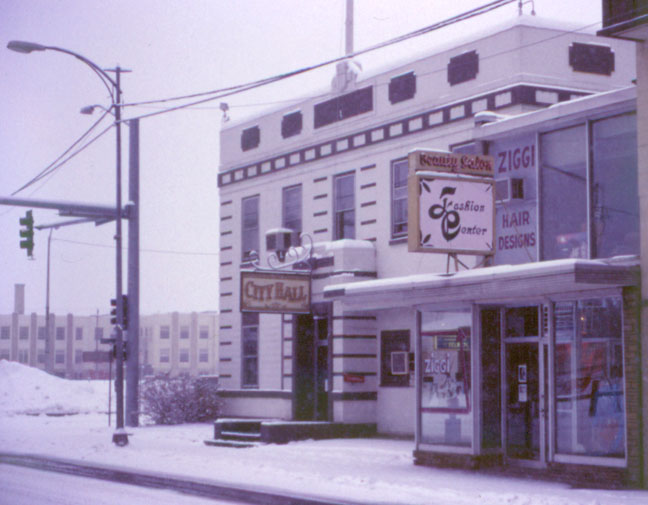 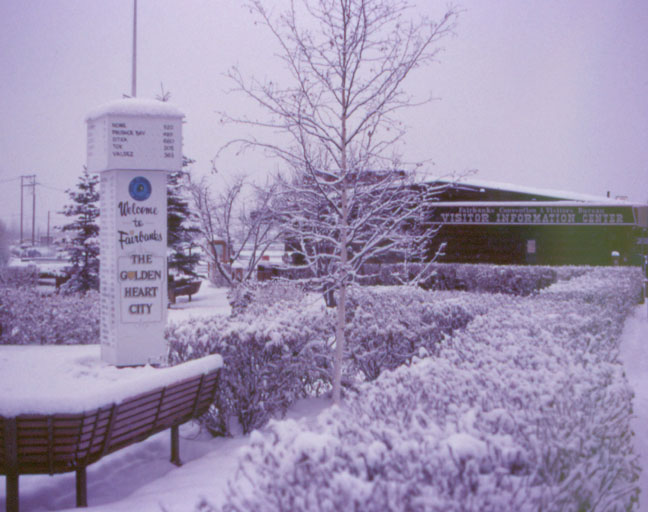 The city is served by an international airport and is the northern terminus of the Alaska Railroad (completed 1923) and the Richardson Highway, which is connected in Delta Junction to the Alaska Highway (1942). It is a service center for the extensive mineral development of the Alaskan far north and served as construction headquarters for the Alaska Oil 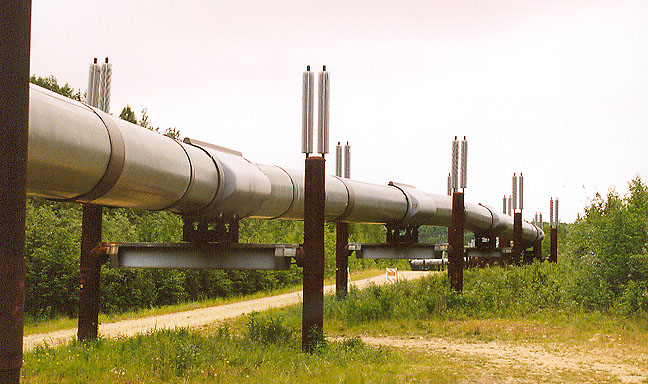 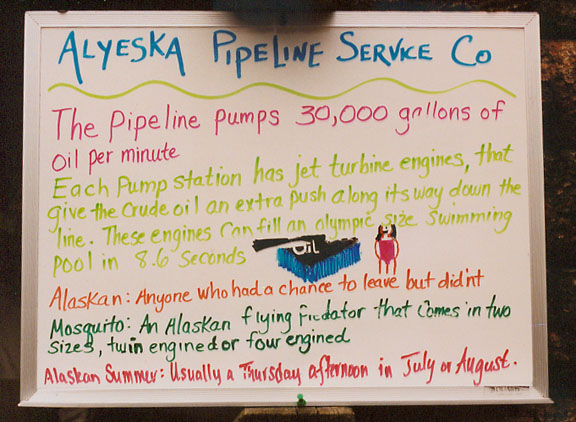 Pipeline (completed 1977), which runs from Prudhoe Bay to Valdez. Also important to the city's economy are the University of Alaska at Fairbanks (1917), and nearby Fort Wainwright and Eielson Air Force Base. Denali National Park and Preserve, the site of Mount McKinley, and several hot springs resorts are in the area.

Fairbanks campus of the University of Alaska

The annual World Eskimo-Indian Olympics are held in Fairbanks in July. The city was founded in 1902 with the discovery of gold nearby and grew as a mining camp. It was incorporated as a city in 1903. It is named for Charles W. Fairbanks, the vice president of the United States from 1905 to 1909. 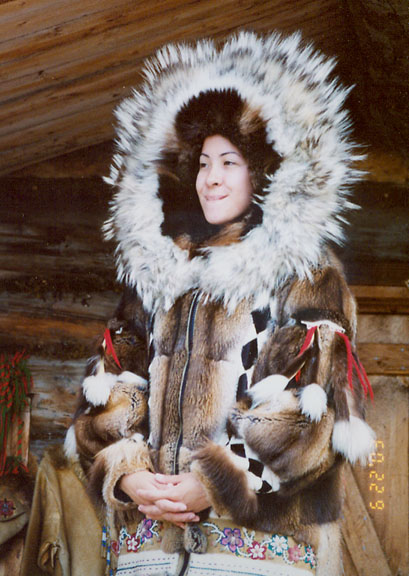 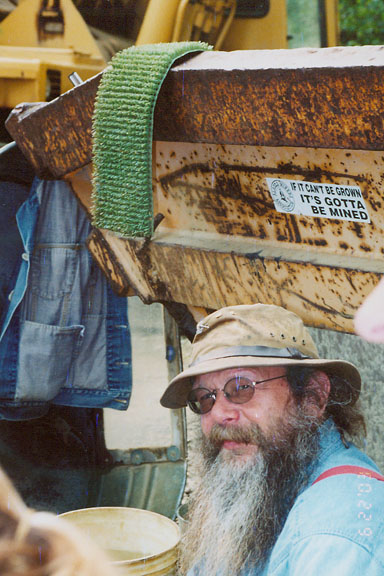 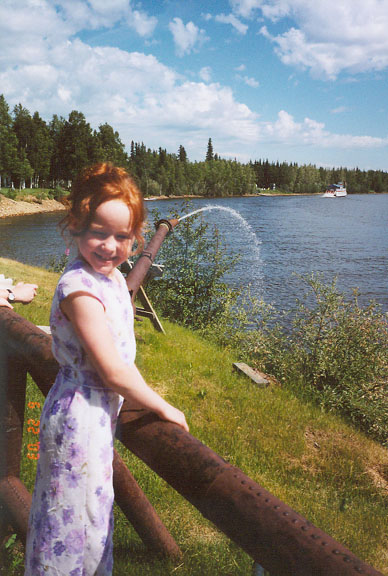 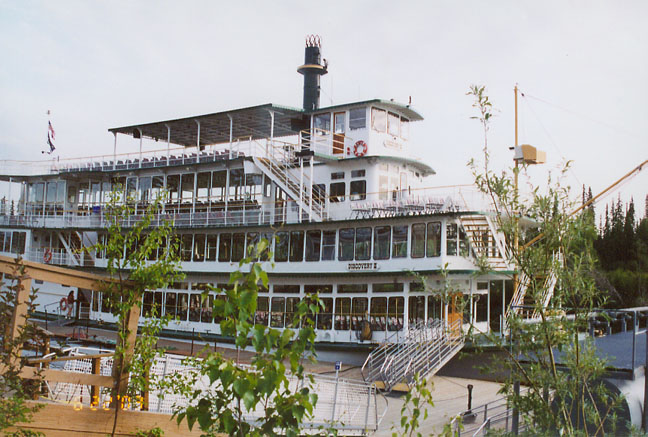 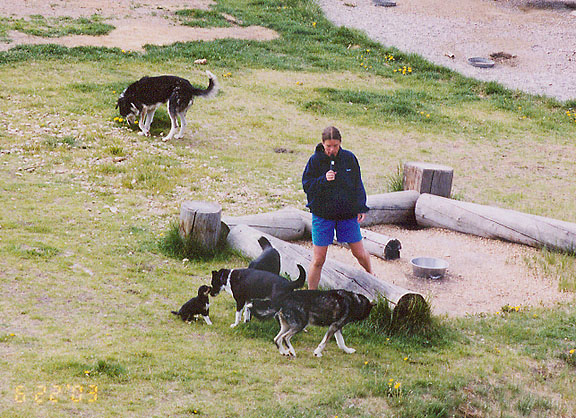 Susan Butcher and her mushing dogs

Photos of Susan Butcher and the Iditarod 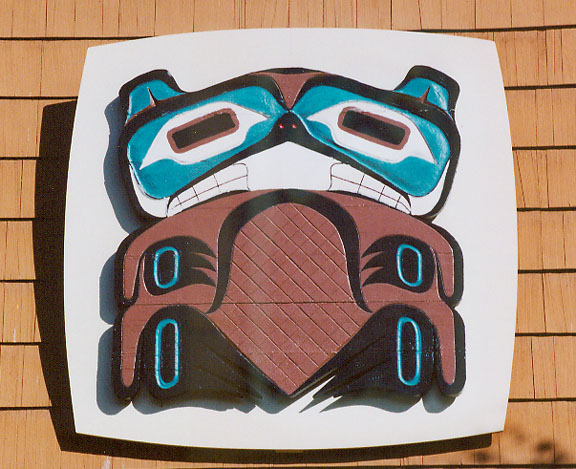 Photos of Alaskaland and the Salmon Bake 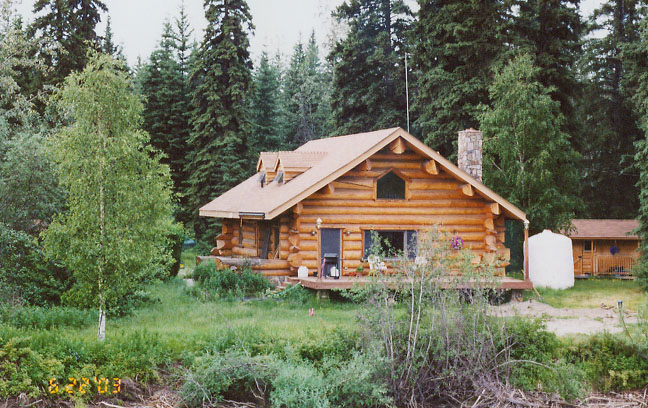 log house
(practice is to cut the logs from spruce, and make one's own home) 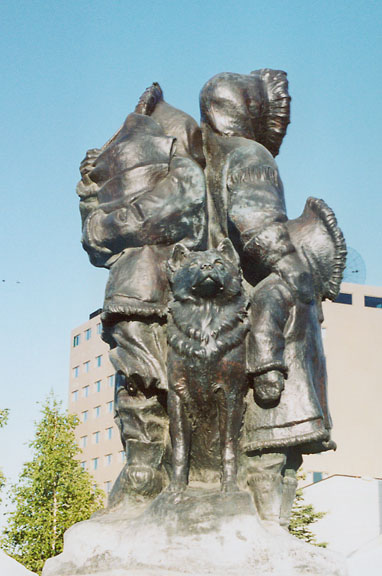 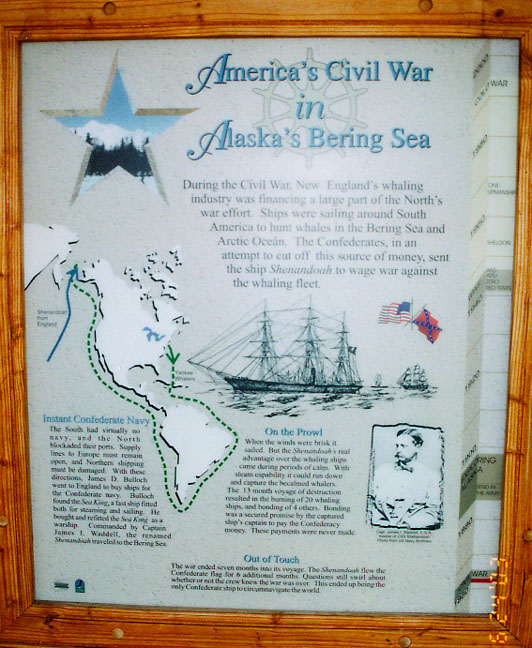 Alaska and the Confederacy 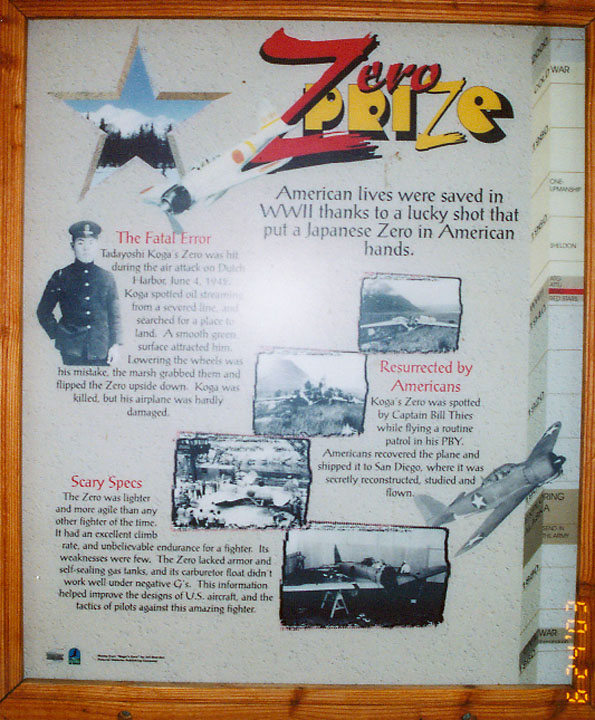