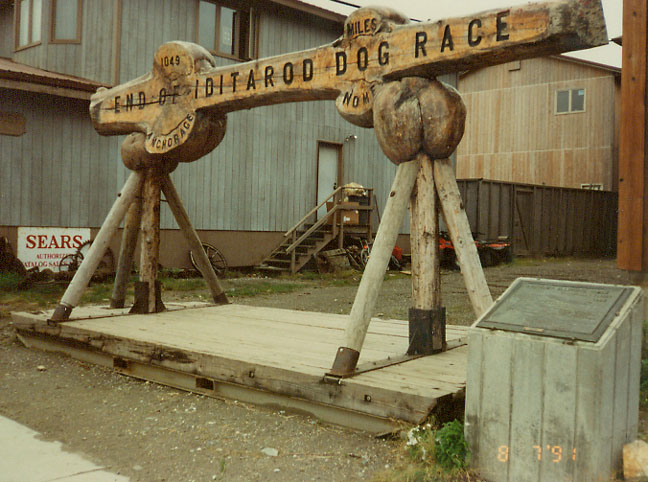 end of the Iditarod trail

More Photos of the Iditarod 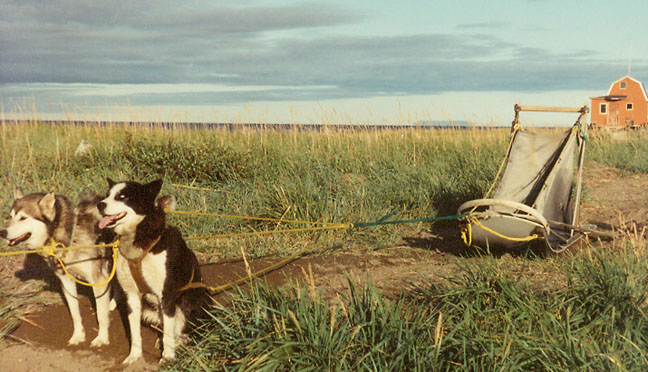 ready to go when that dog up front commands 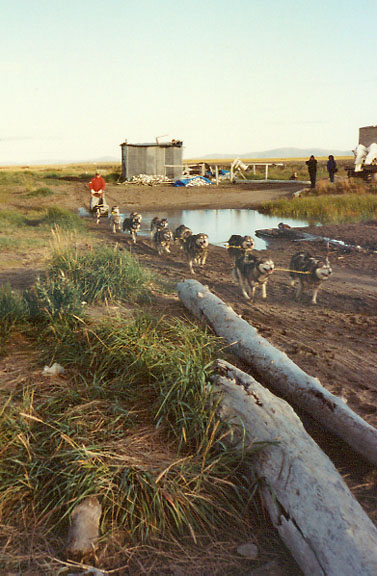 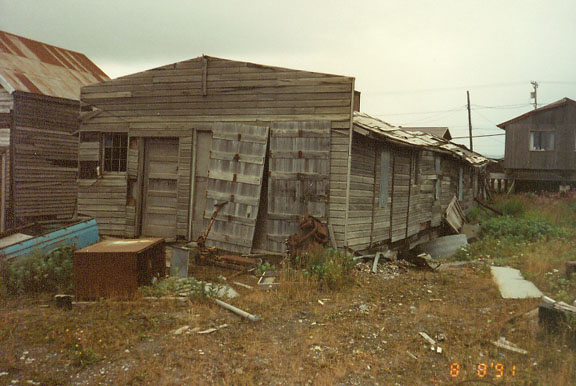 old building
(showing the problems of building on permafrost) 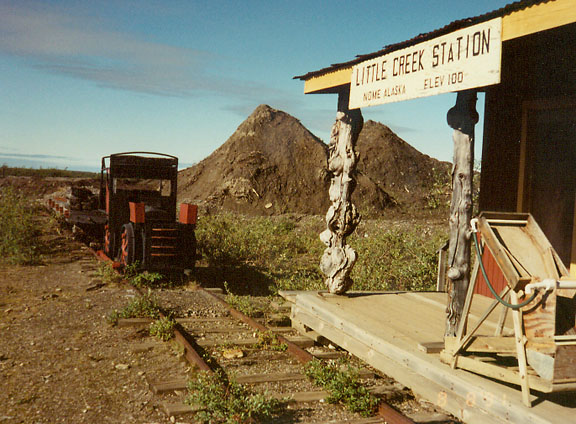 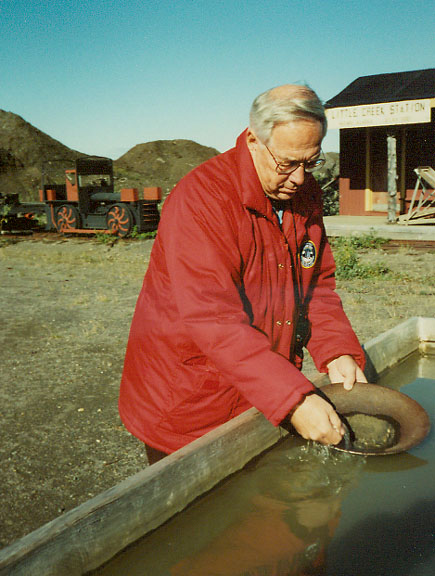 The Traveler panning for gold 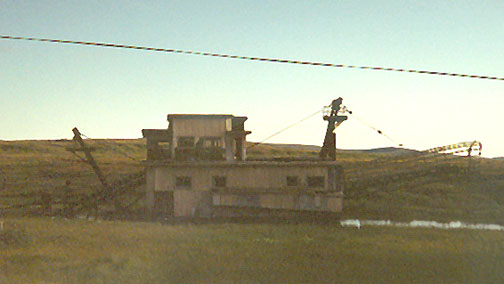 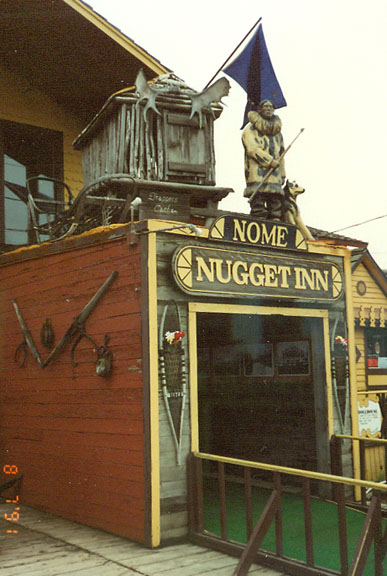 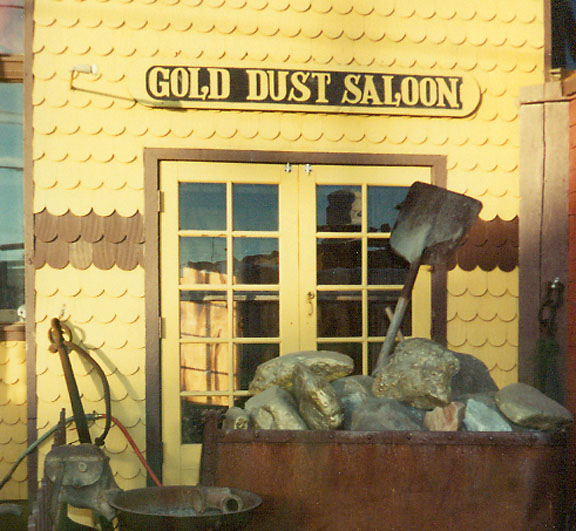 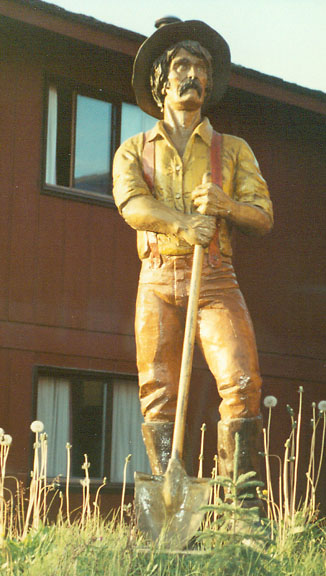 the Seeker for Gold 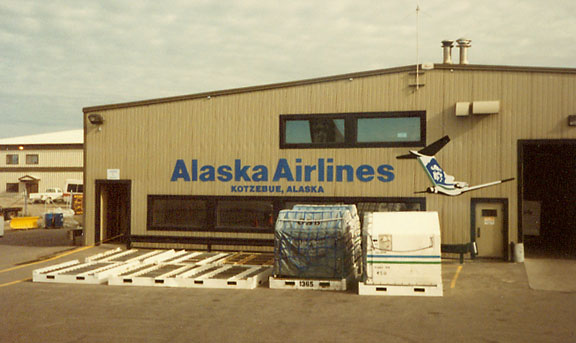 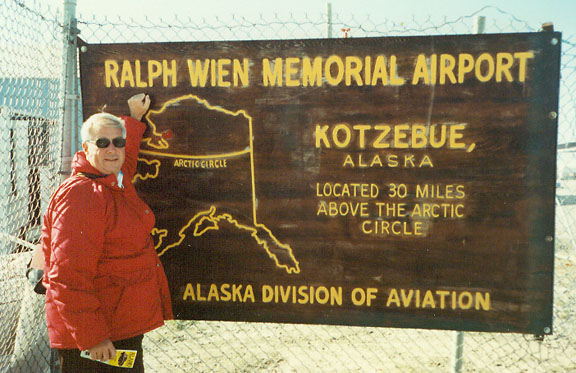 The Traveler at the airport

Kotzebue gets its name from the Kotzebue Sound, which was named after Otto von Kotzebue, who explored the sound while searching for the Northwest Passage in the service of Russia in 1818. 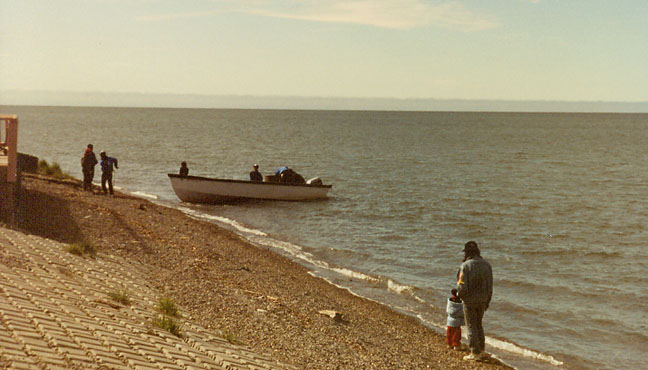 Kotzebue located on the Bering Sea 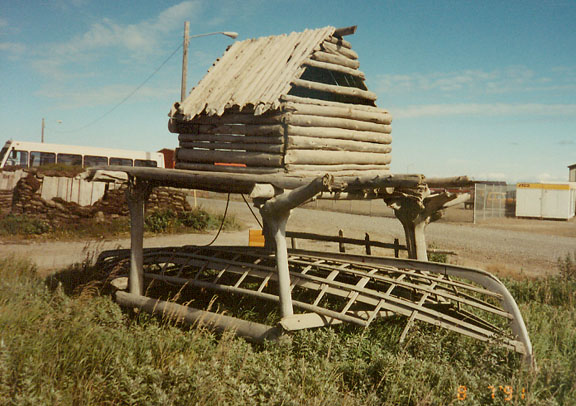 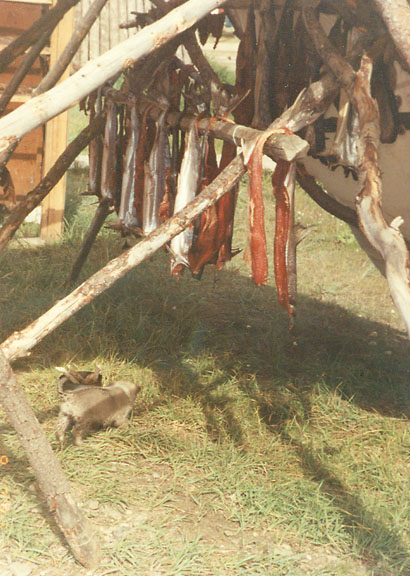 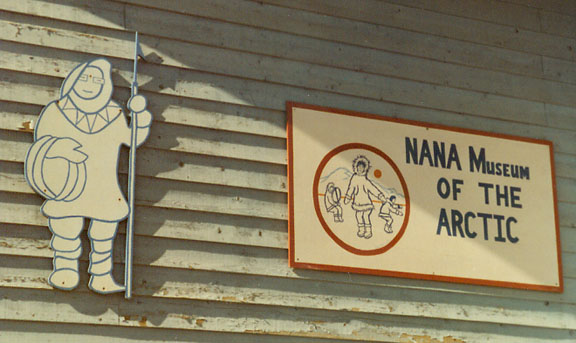 There is archaeological evidence that Inupiat people have lived at Kotzebue since at least the 1400s. Because of its location, Kotzebue was a trading and gathering center for the entire area. The Noatak, Selawik and Kobuk Rivers drain into the Kotzebue Sound near Kotzebue to form a center for transportation to points inland. In addition to people from interior villages, inhabitants of the Russian Far East came to trade at Kotzebue. Furs, seal-oil, hides, rifles, ammunition, and seal skins were some of the items traded. People also gathered for competitions like the current World Eskimo Olympics. With the arrival of the whalers, traders, gold seekers, and missionaries the trading center expanded. 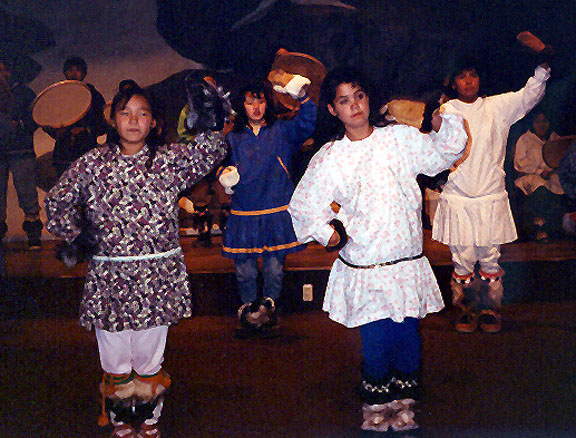 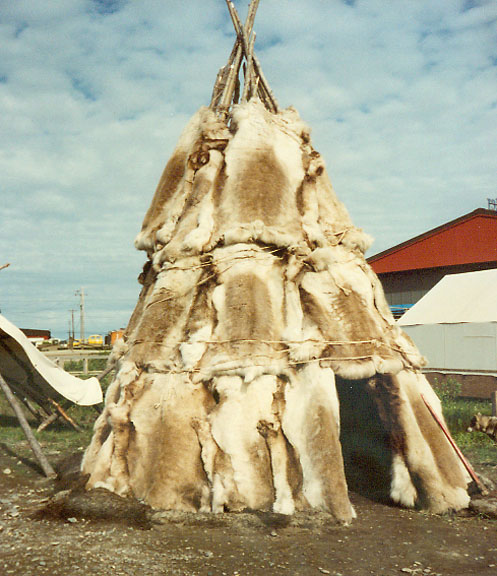 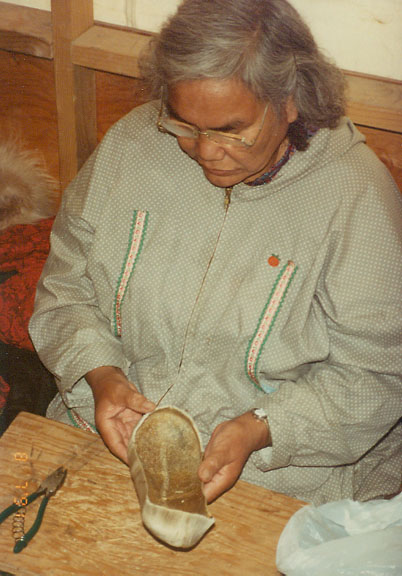 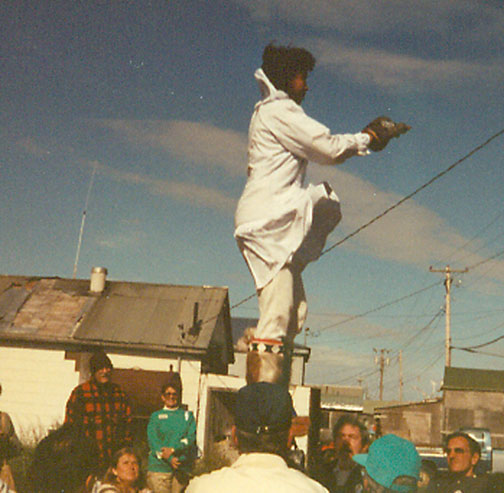 the blanket toss
(since the land is very flat, it was the only way
to see longer distances, such as spotting seal)