Prince William Sound, inlet of the Gulf of Alaska, southern Alaska, bordered on the west by the Kenai Peninsula. Montague Island and Hinchinbrook Island lie at the entrance to the sound. Valdez and Cordova are the sound's chief ports. Fishing is a major industry in the region. In March 1989 the Exxon Valdez oil tanker struck a reef in Prince William Sound and caused one of the largest oil spills in history. Oil from the spill polluted many miles of the coast, killing thousands of birds, fish, and mammals. 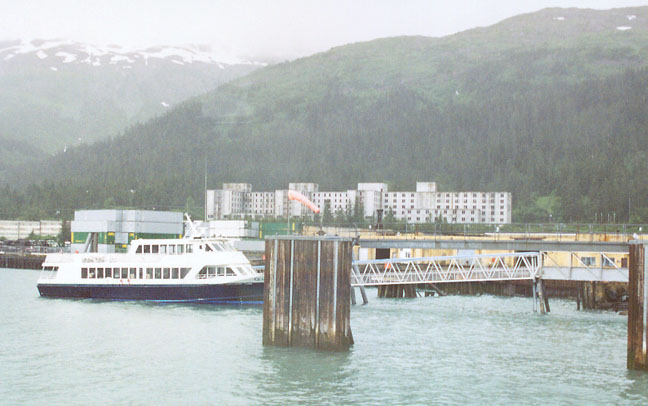 the Klondike Express from Whittier 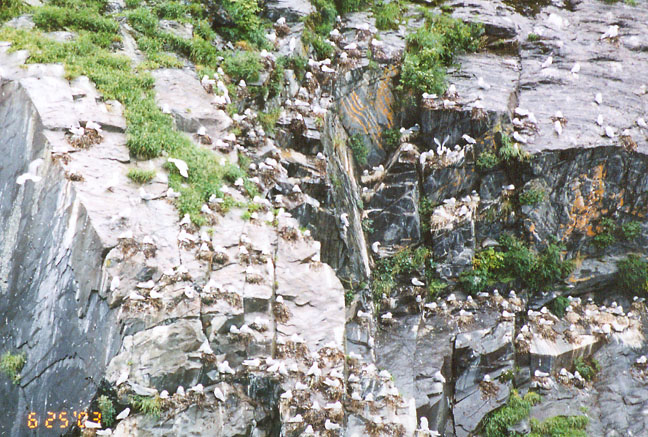 and Many Alaskan glaciers 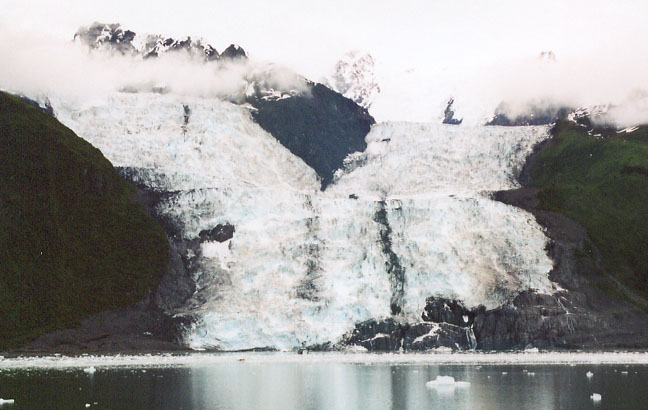 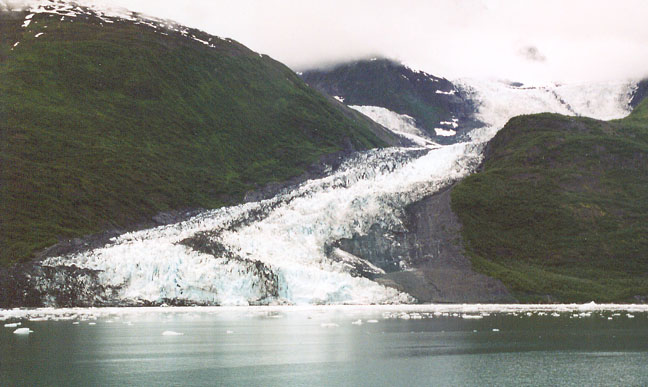 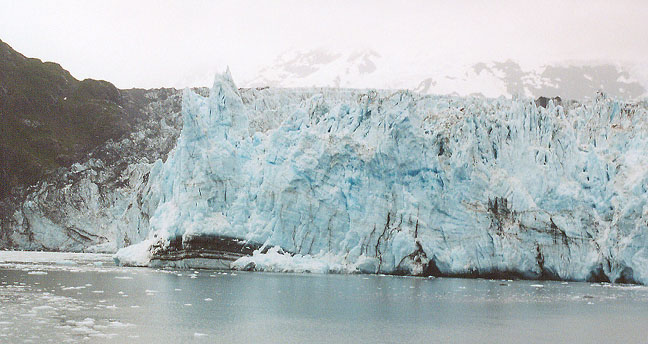 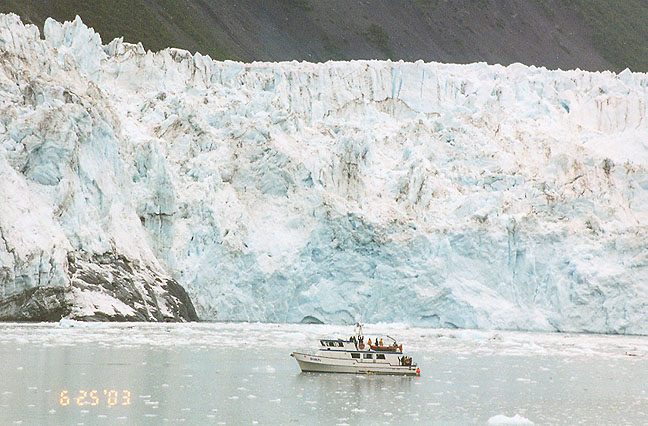 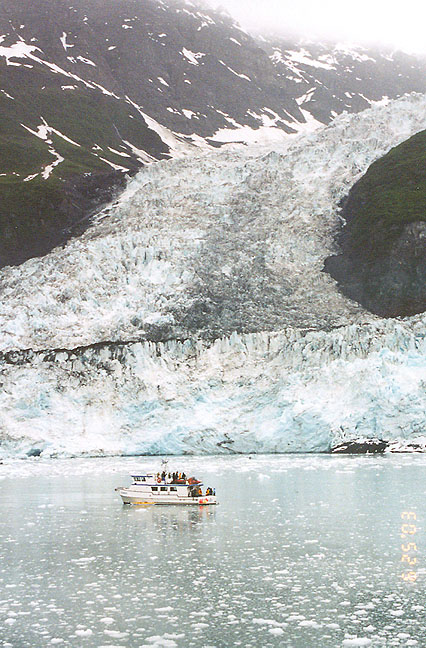 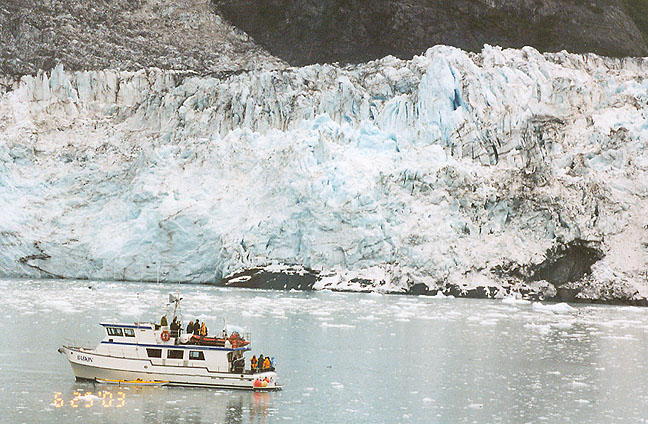 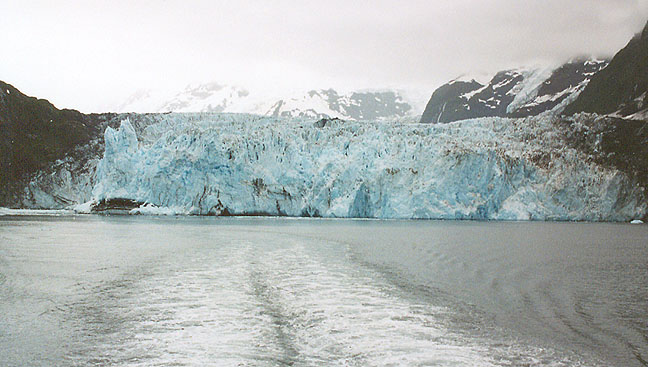 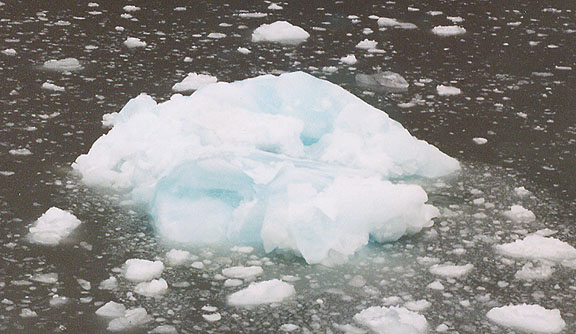 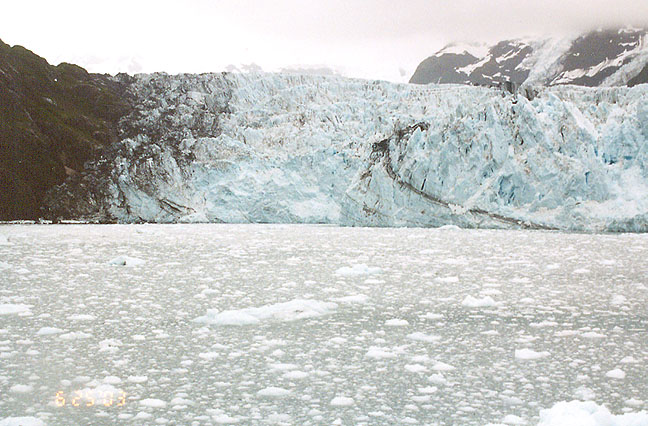 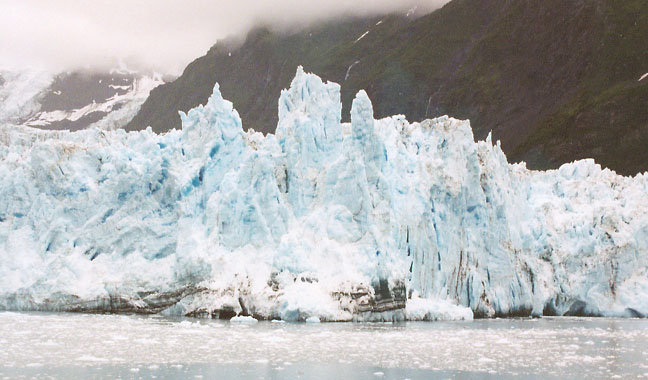 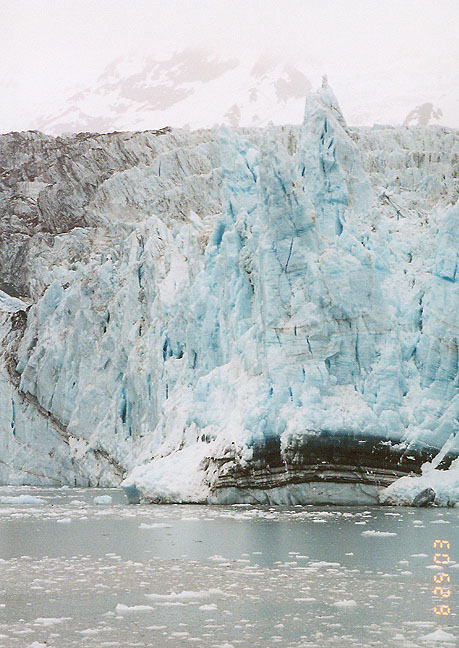 Other Glaciers of Alaska