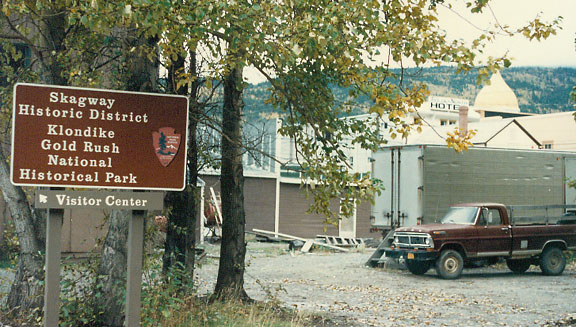 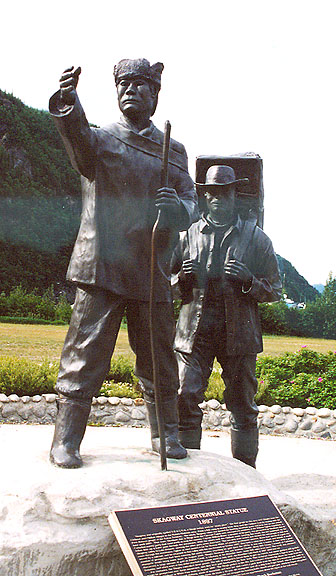 Skagway, city, southeastern Alaska, at the head of Lynn Canal; incorporated 1900. Skagway is a port, a commercial and tourist center, and a gateway to Yukon Territory. The Trail of '98 Museum, featuring pioneer and Native American artifacts, is here, and Glacier Bay National Park and Preserve is nearby. The community was settled in 1897-98 as a port and supply point during the Klondike gold rush. Population 768 (1980); 692 (1990); 749 (1998 estimate). 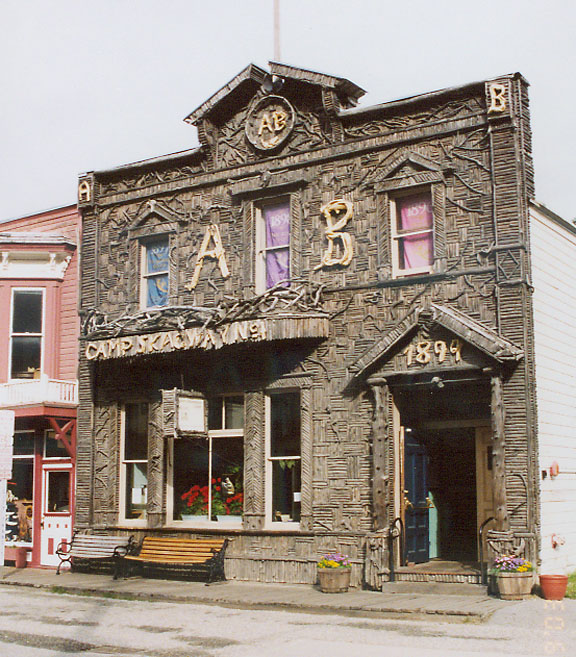 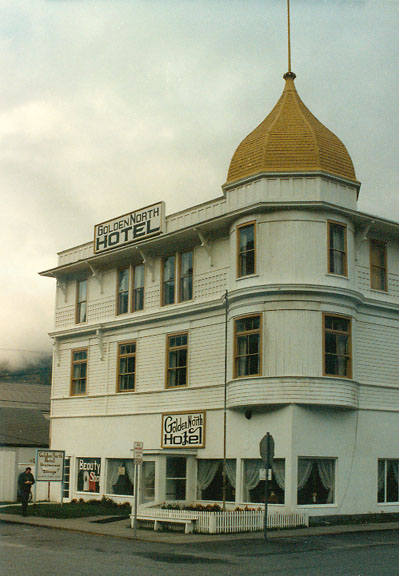 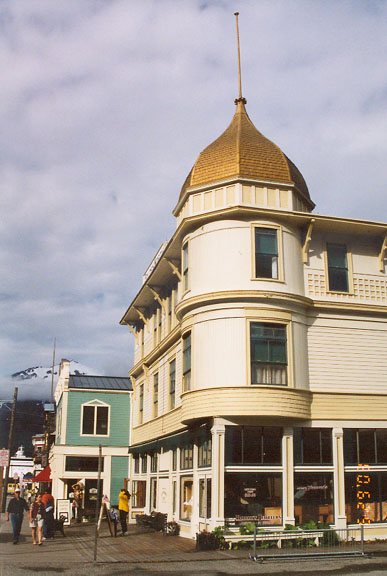 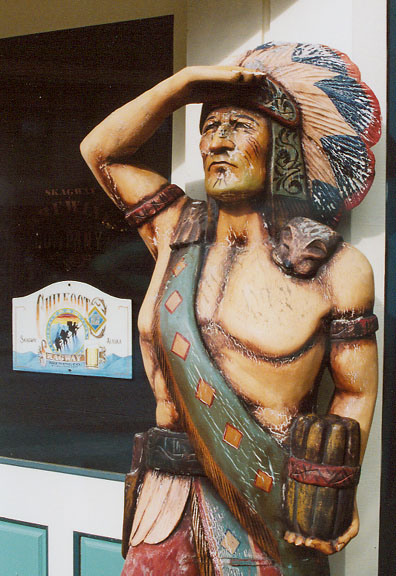 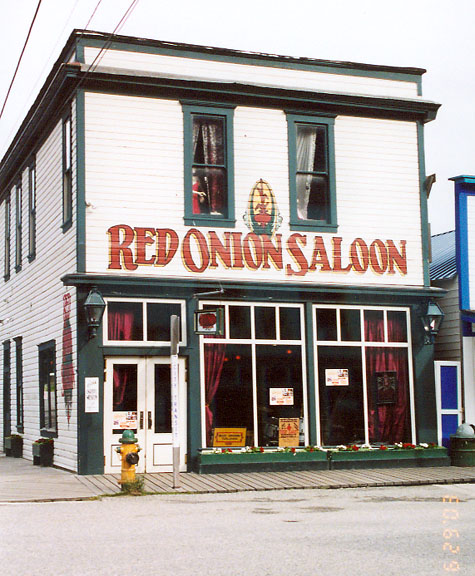 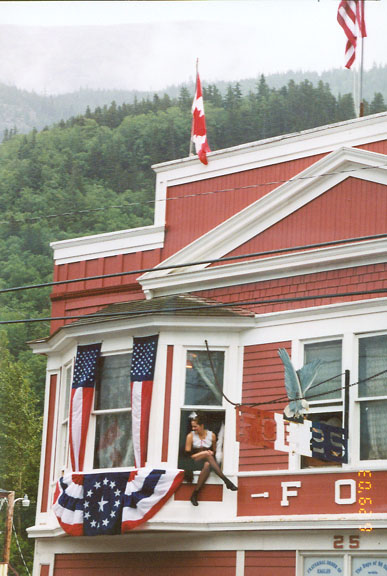 woman selling from the second story 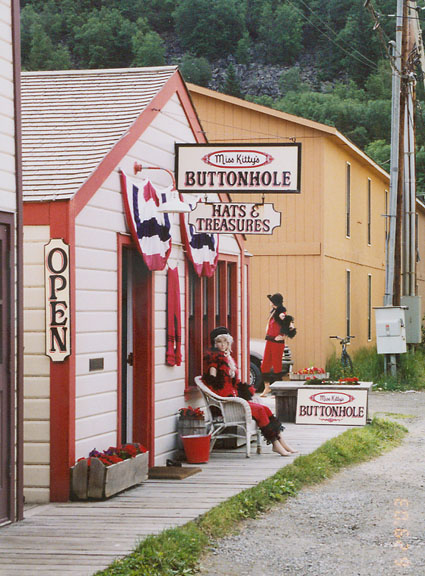 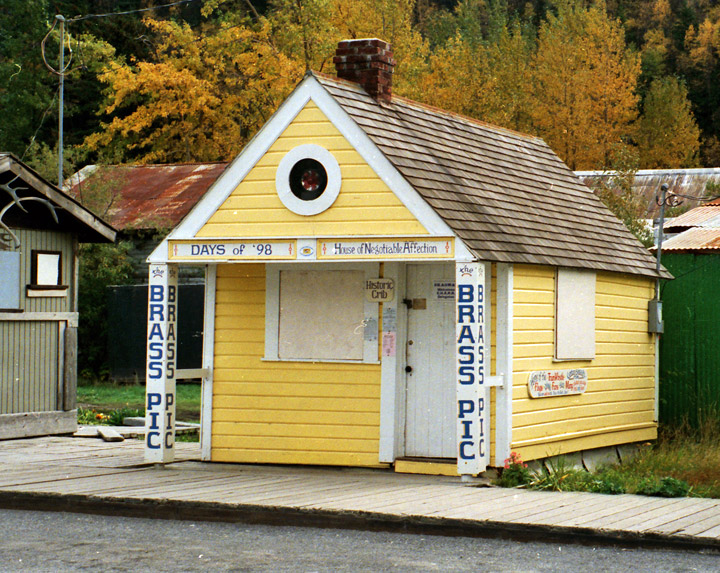 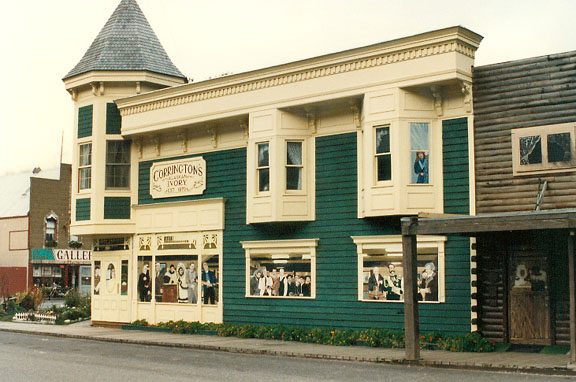 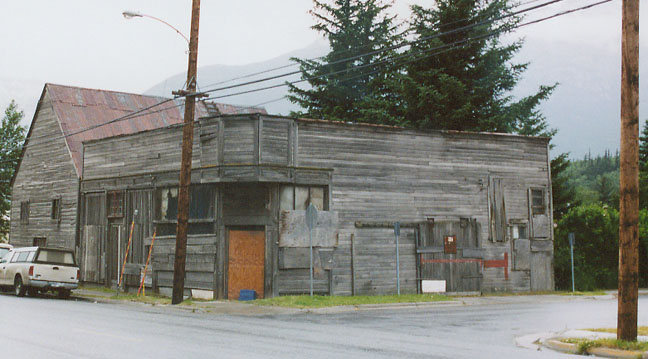 or the side street 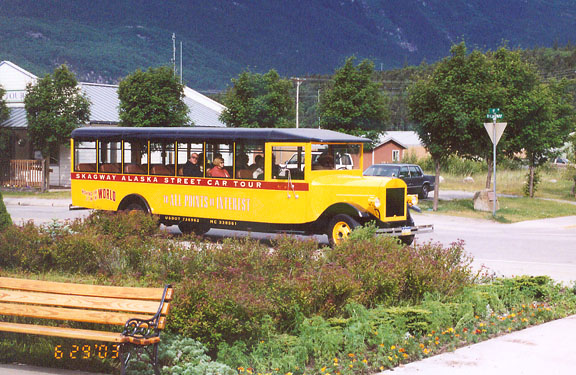 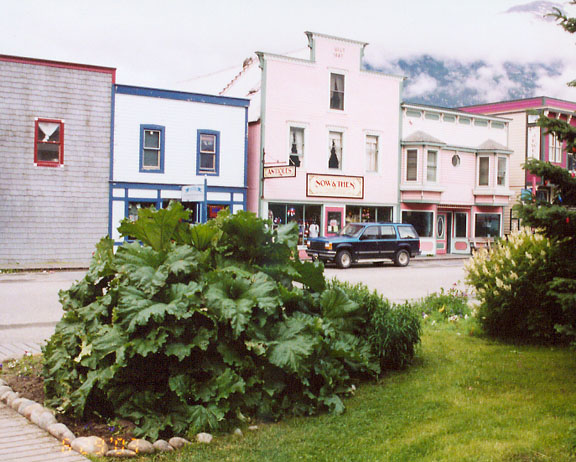 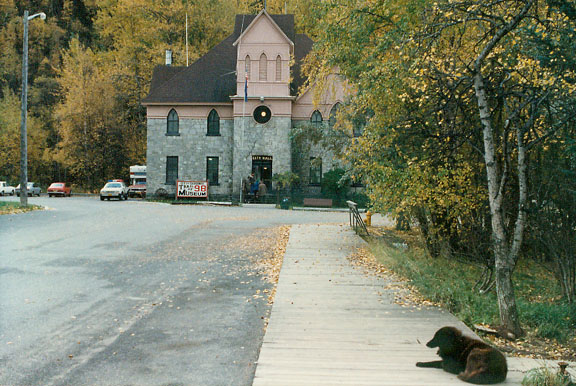 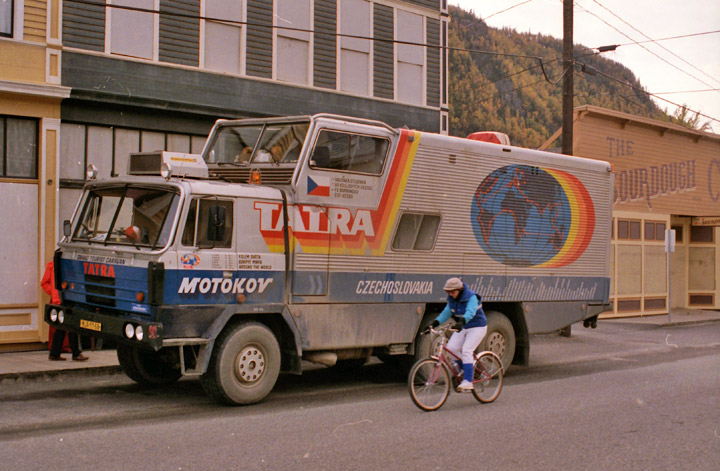 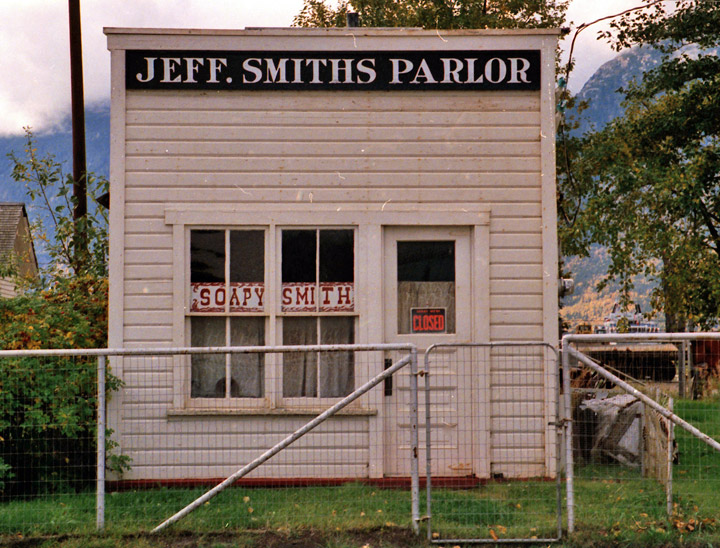 Mr. Smith was notorious for various swindles
to separate new arrivals from their remaining cash.

the gun duel with Mr. Reed ended his career and got him a place in the 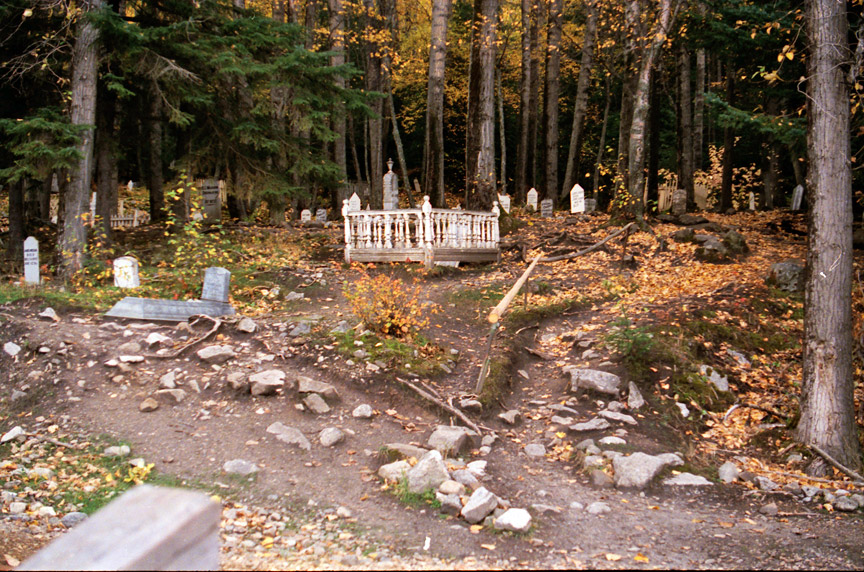 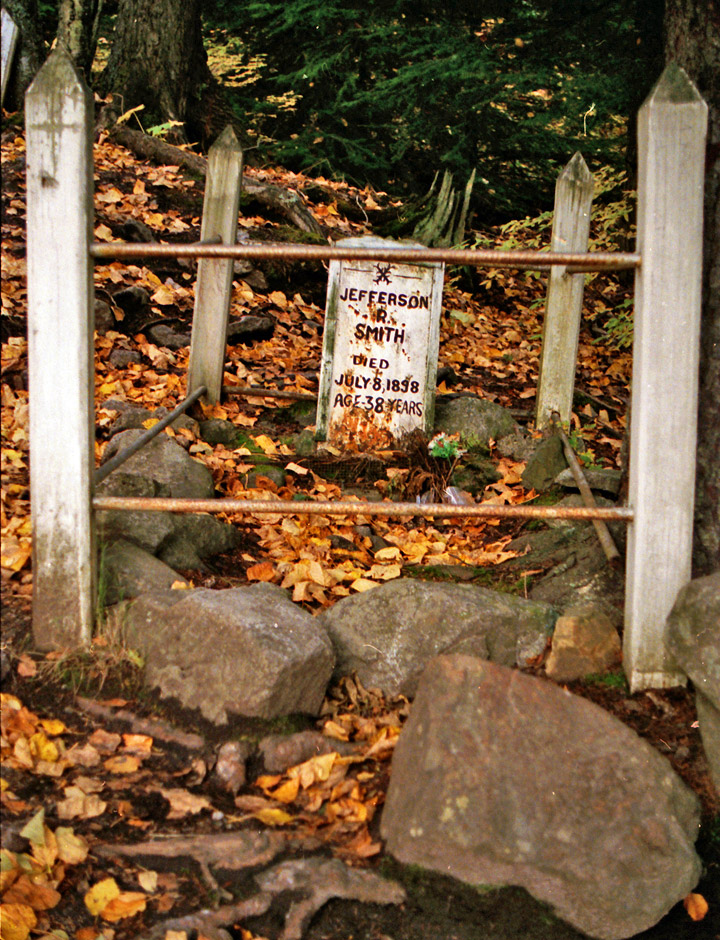 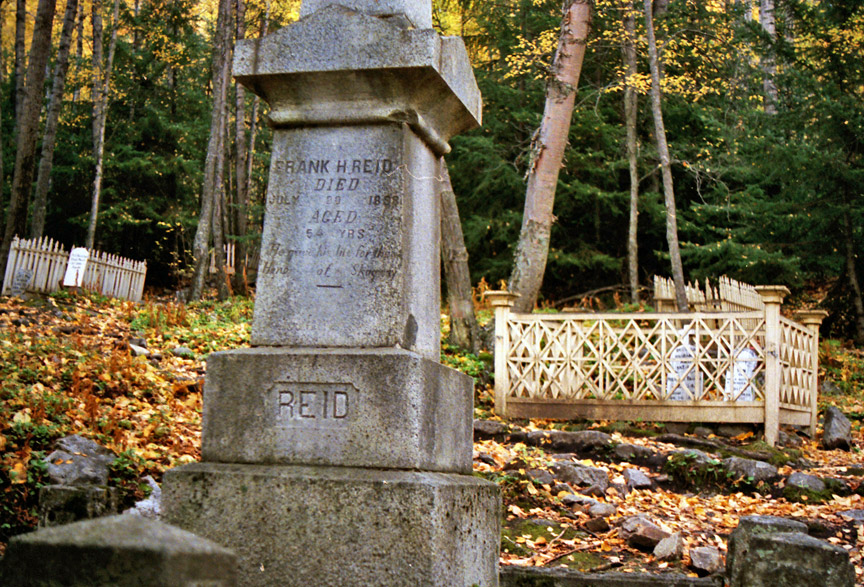 Mr. Reed, who died shortly after of wounds from the gun fight,
was honored with this marker 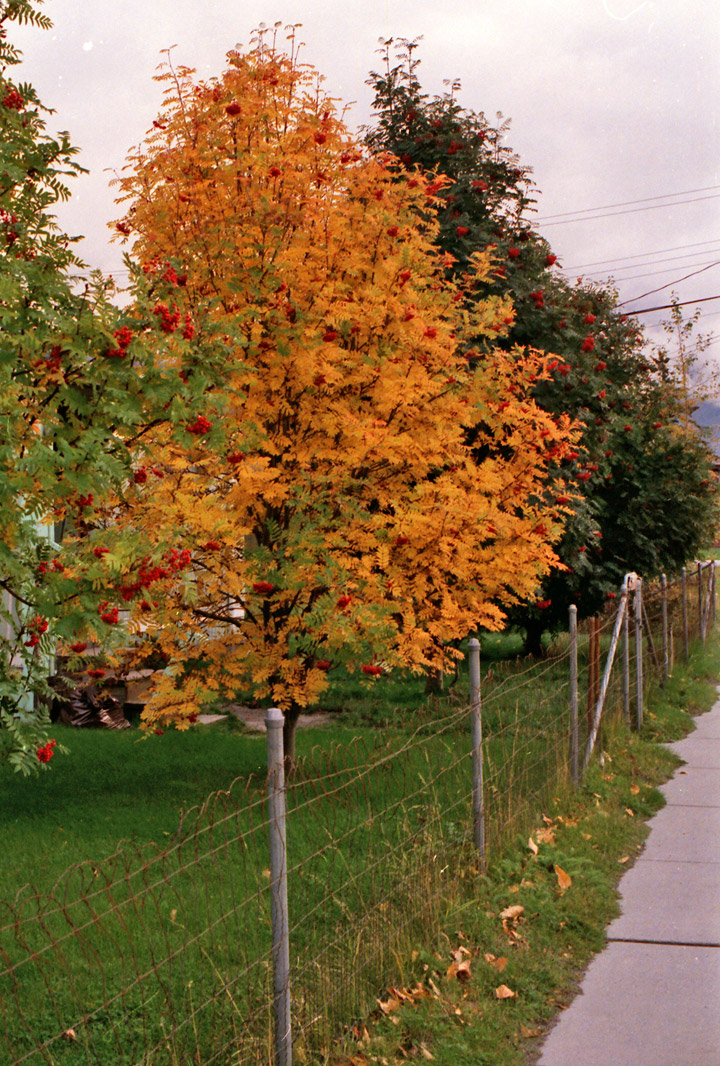 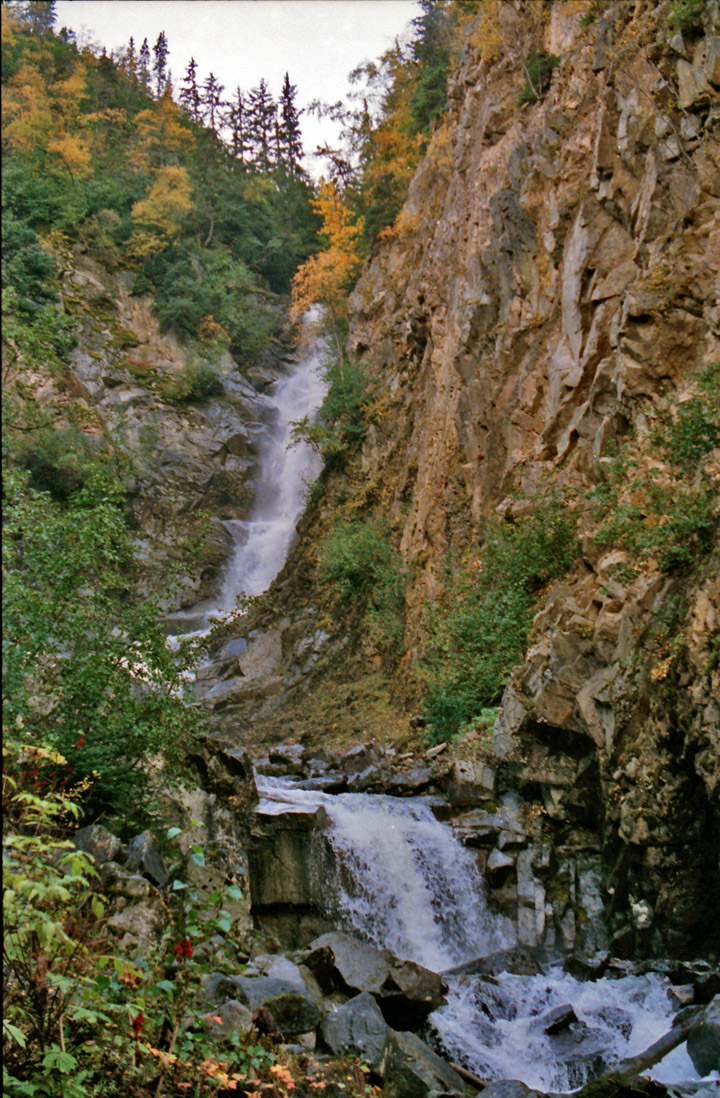 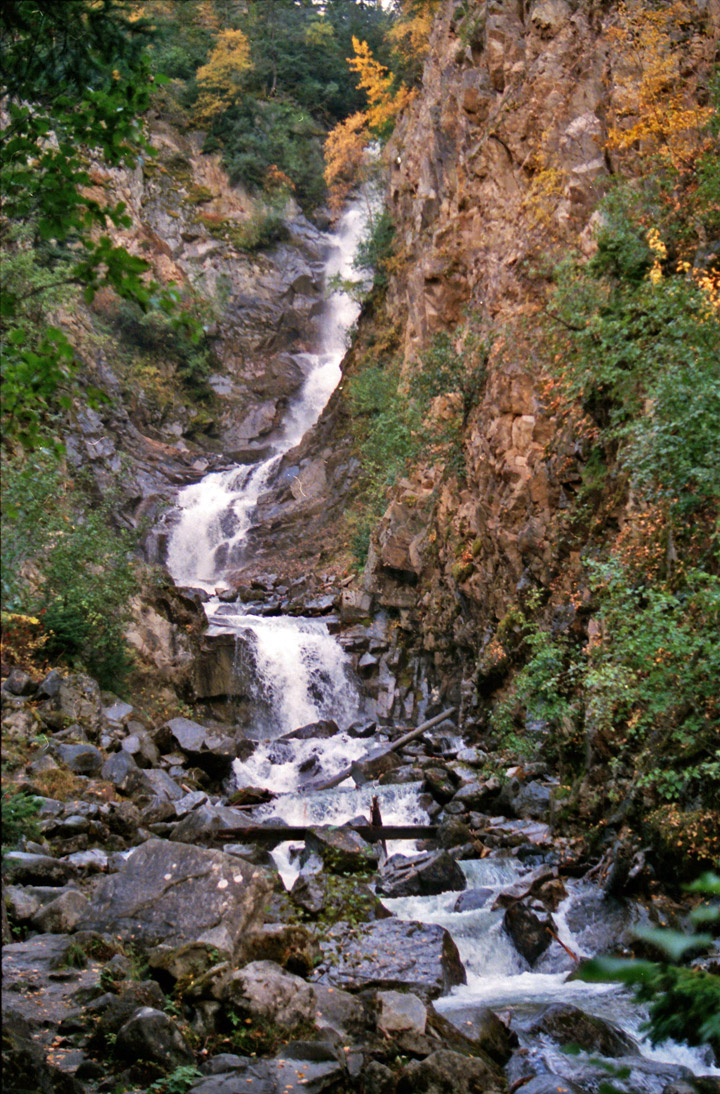 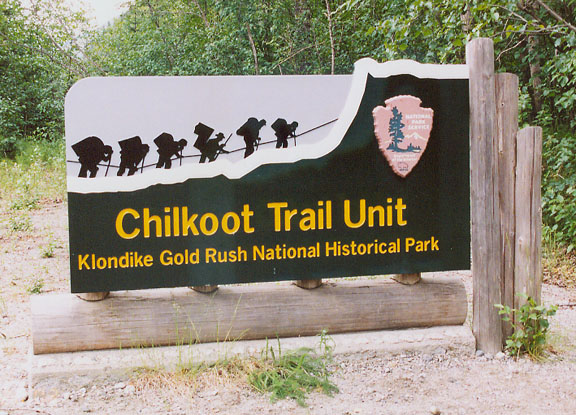 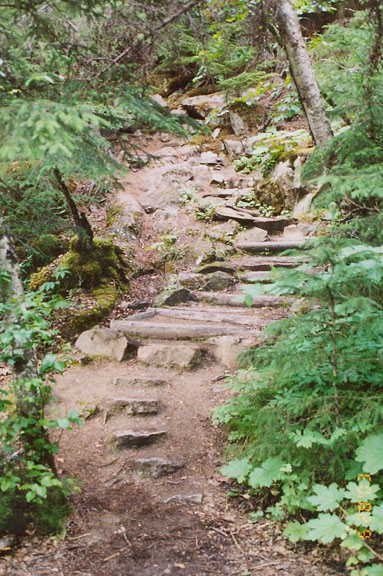 start of the Chilkoot trail 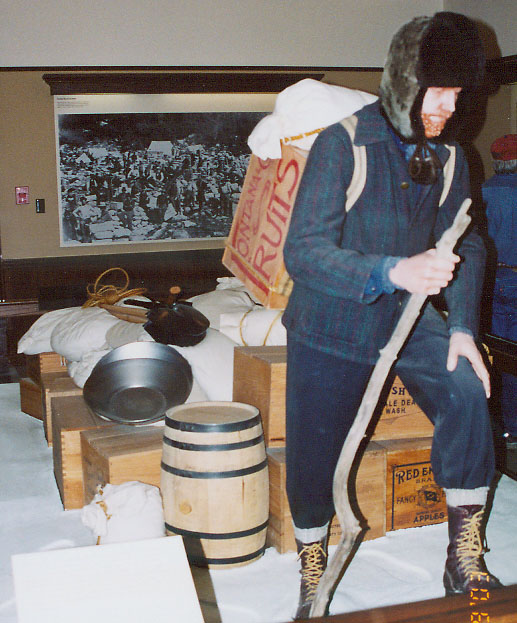 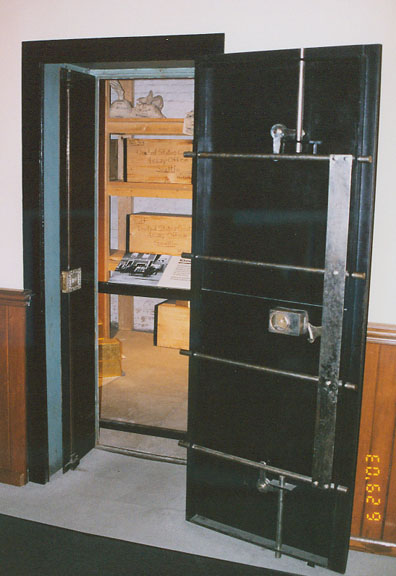