Cedar Rapids  is the second largest city in the U.S. state of Iowa and is the county seat of Linn County. The city lies on both banks of the Cedar River, 20 miles (32 km) north of Iowa City and 100 miles (160 km) east of Des Moines, the state's capital and largest city. City hall and the Linn County Courthouse are located on Mays Island in the Cedar River; Cedar Rapids is one of few cities in the world with governmental offices on a municipal island. 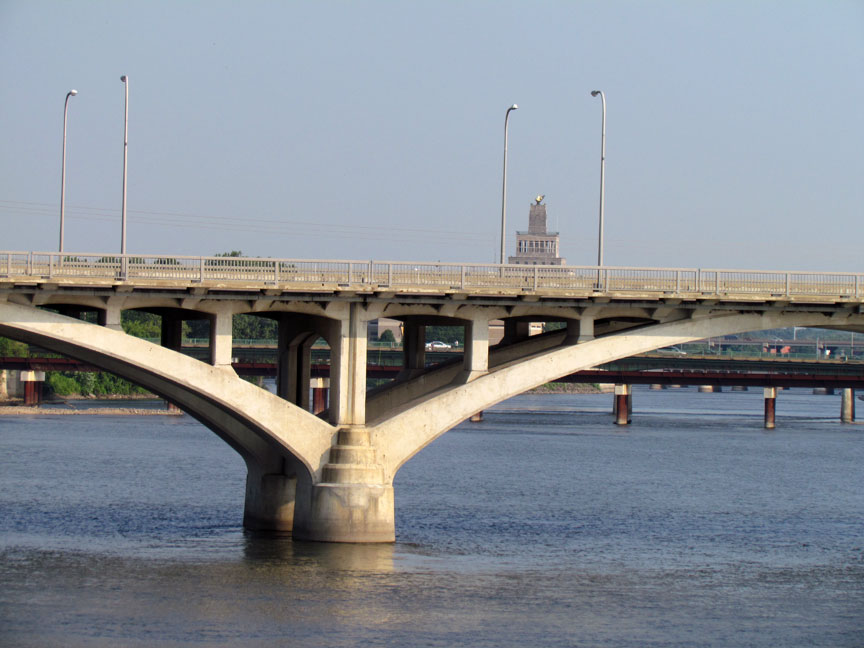 A flourishing center for arts and culture in Eastern Iowa, the city is home to the Cedar Rapids Museum of Art, the National Czech & Slovak Museum & Library, the Paramount Theatre, Theatre Cedar Rapids, and the Iowa Cultural Corridor Alliance. Cedar Rapids is an economic hub of the state, located in the core of the Interstate 380 Cedar Rapids/Iowa City Technology Corridor of Linn, Benton, Jones, Johnson, and Washington counties. 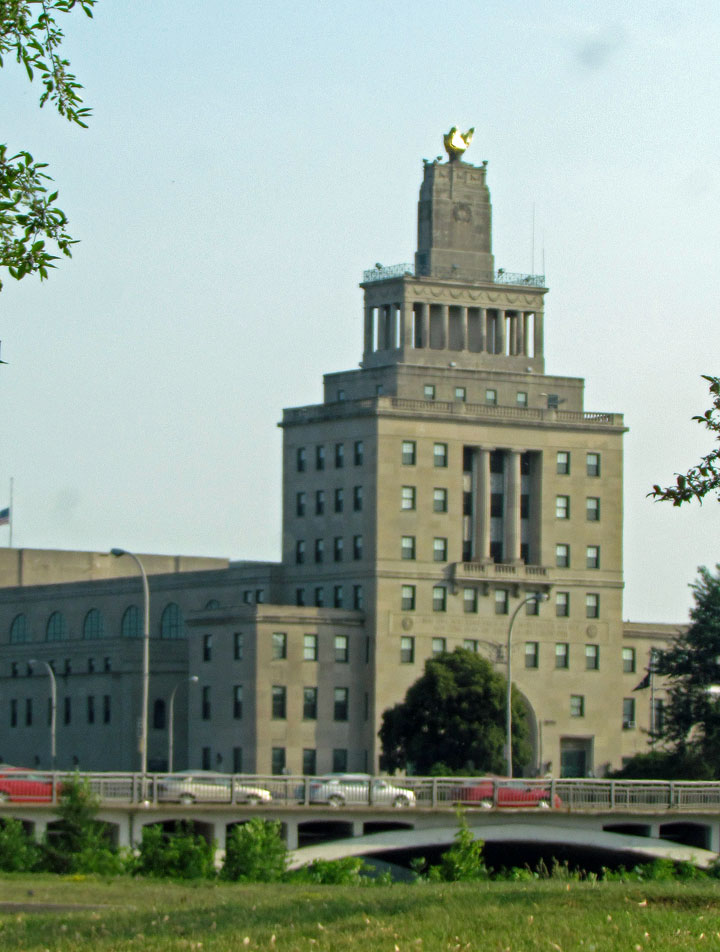 Cedar Rapids has been residence to famous figures for the United States, including American Gothic painter Grant Wood, journalist and historian William L. Shirer, writer and photographer Carl Van Vechten, and aerodynamics pioneer Dr. Alexander Lippisch. In the 1990s and 2000s, Hollywood would feature several Cedar Rapidians including actors Bobby Driscoll, Ashton Kutcher, Elijah Wood and Ron Livingston. The area has also produced a number of professional athletes such as Ryan Sweeney, Trent Green, and Kurt Warner. The city is also the setting for a musical, The Pajama Game. 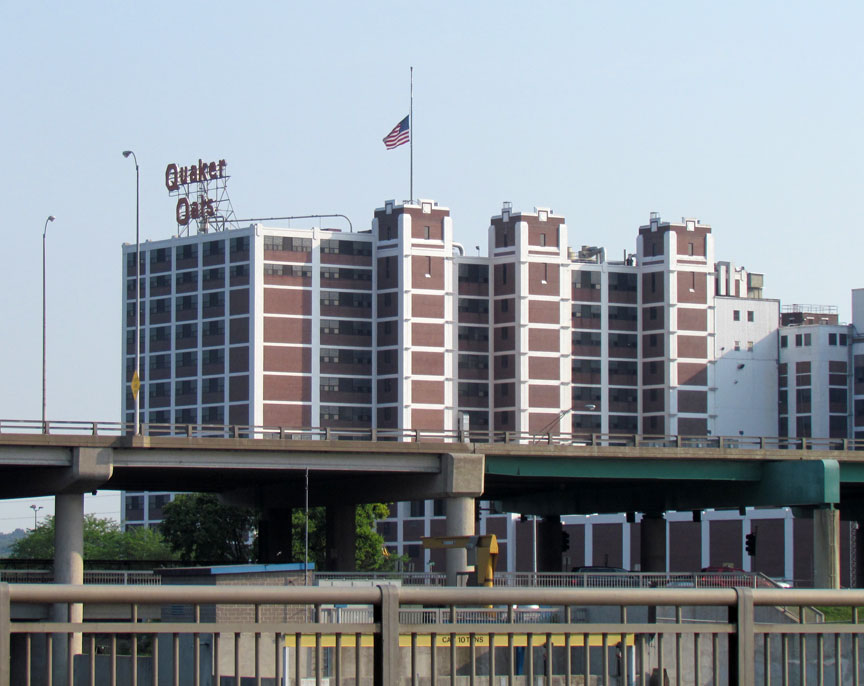 Cedar Rapids is nicknamed the "City of Five Seasons", for the "fifth season", which is time to enjoy the other four. The symbol of the five seasons is the Tree of Five Seasons sculpture in downtown along the north river bank. The name "Five Seasons" and representations of the sculpture appear throughout the city in many forms. 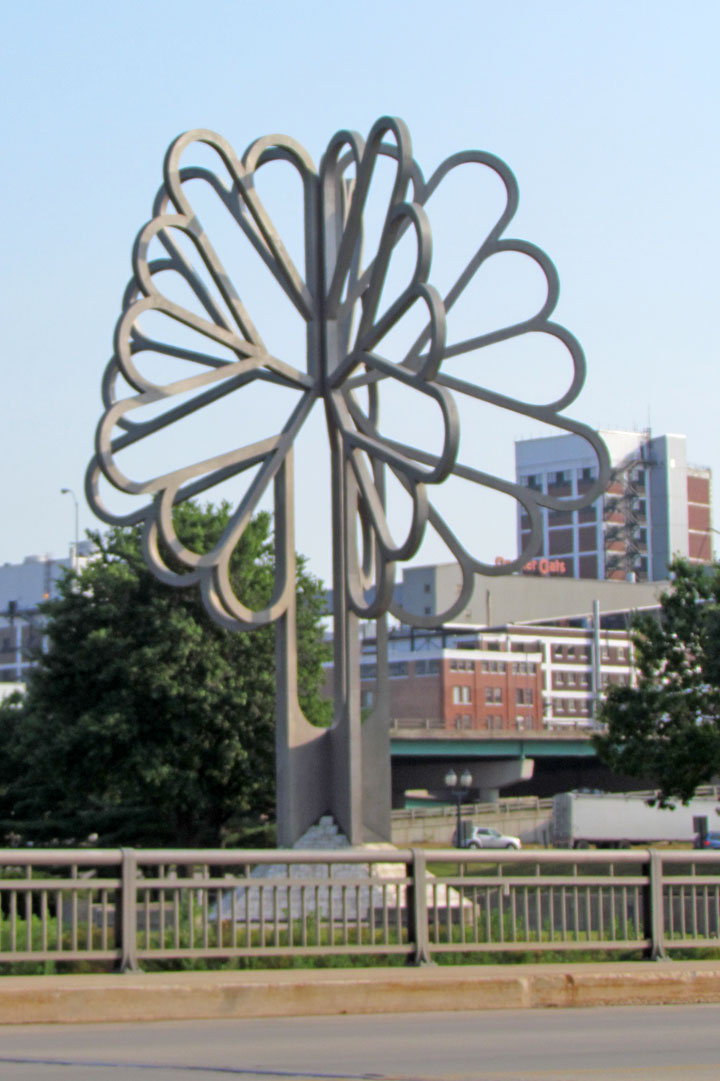 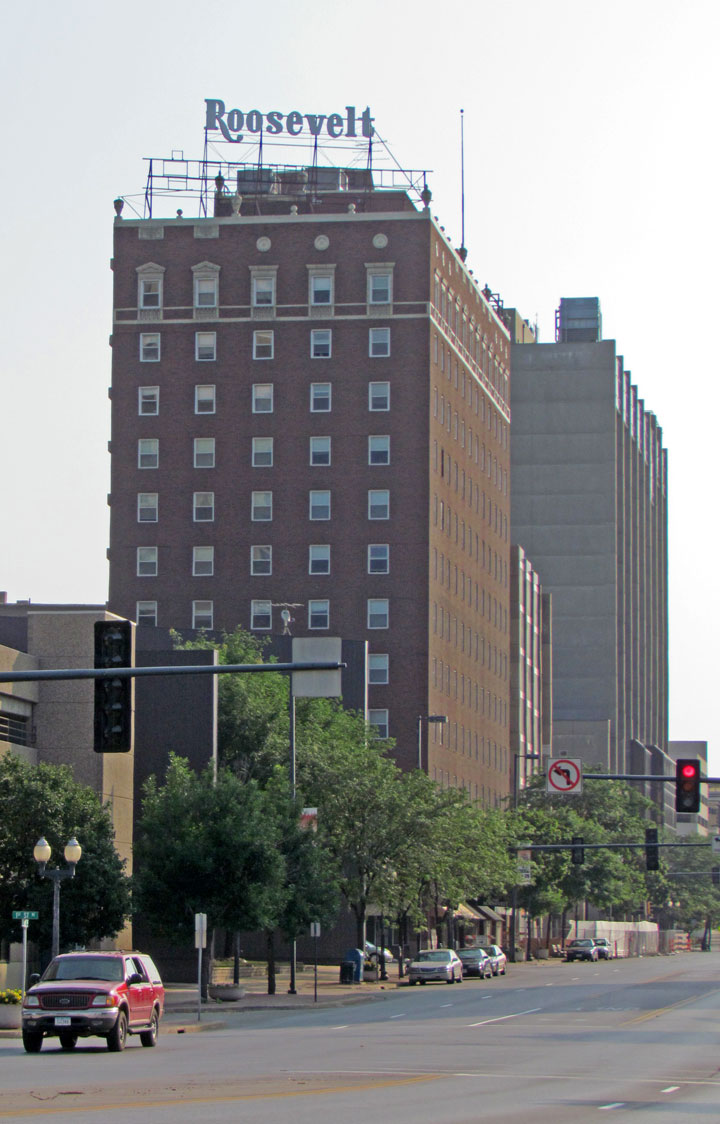 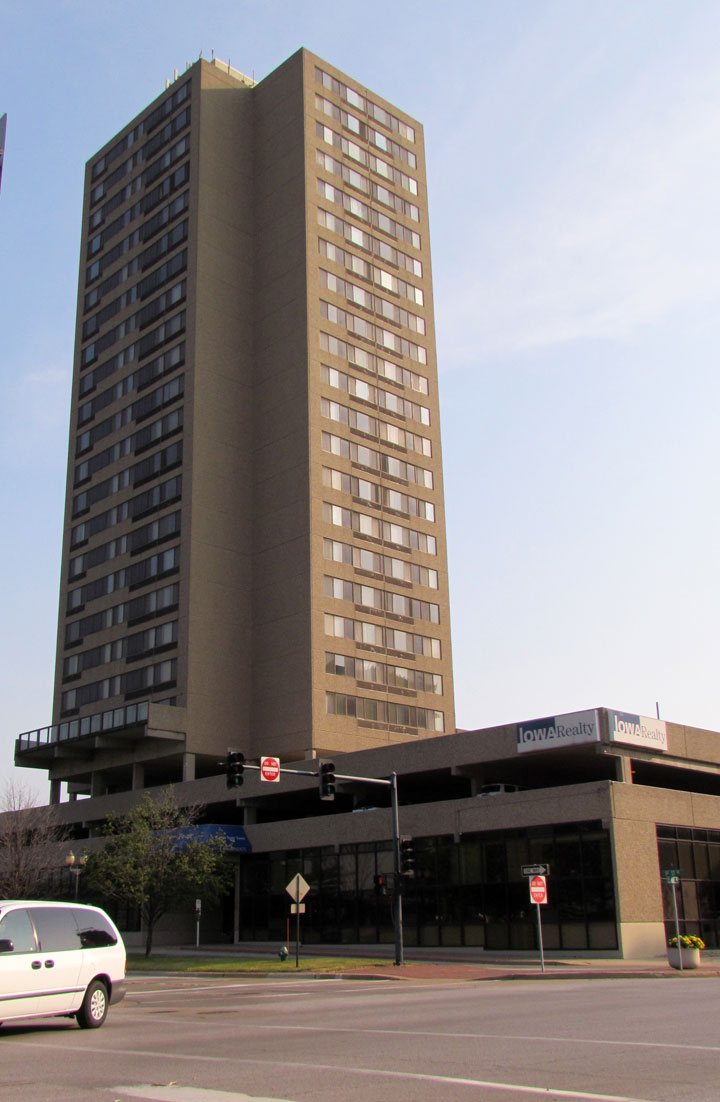 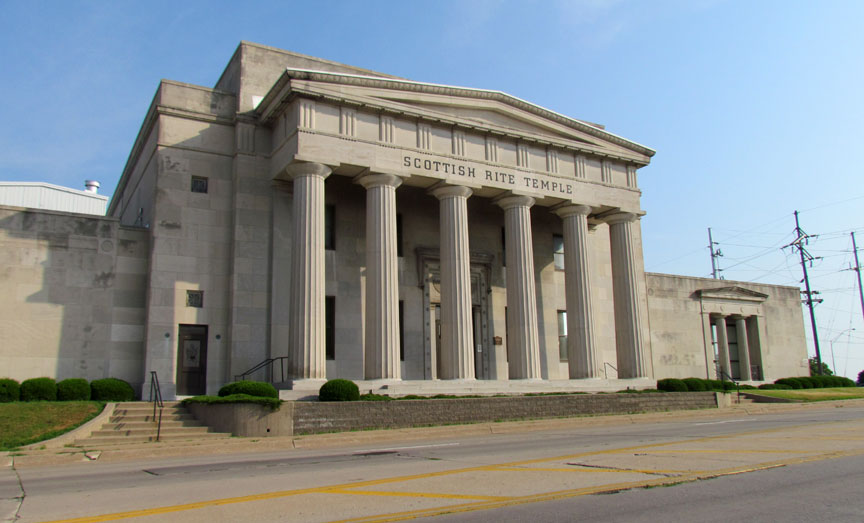 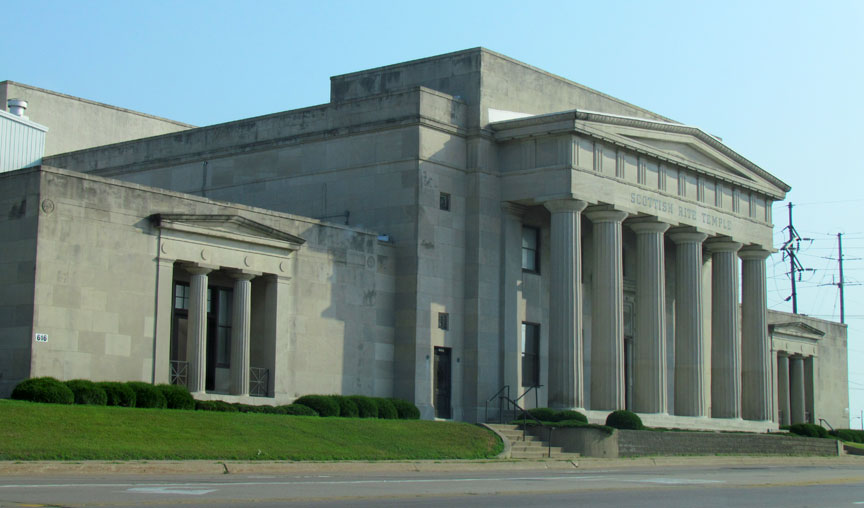 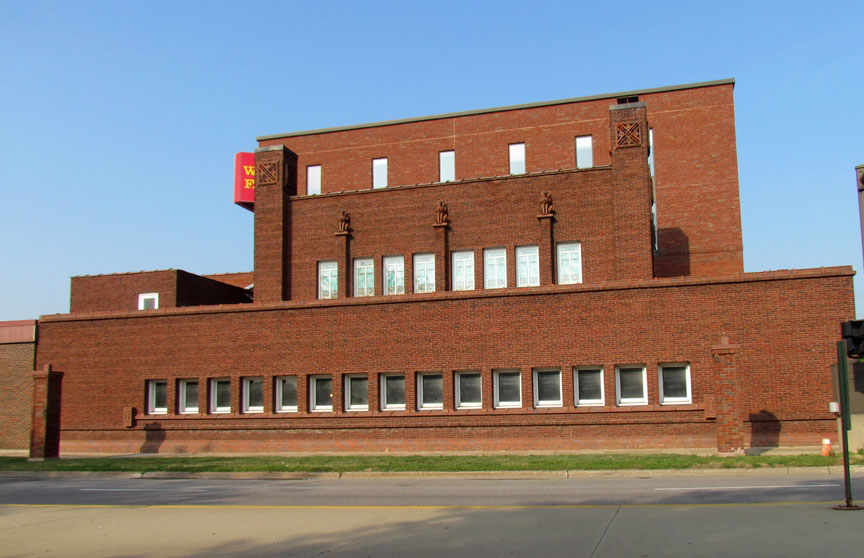 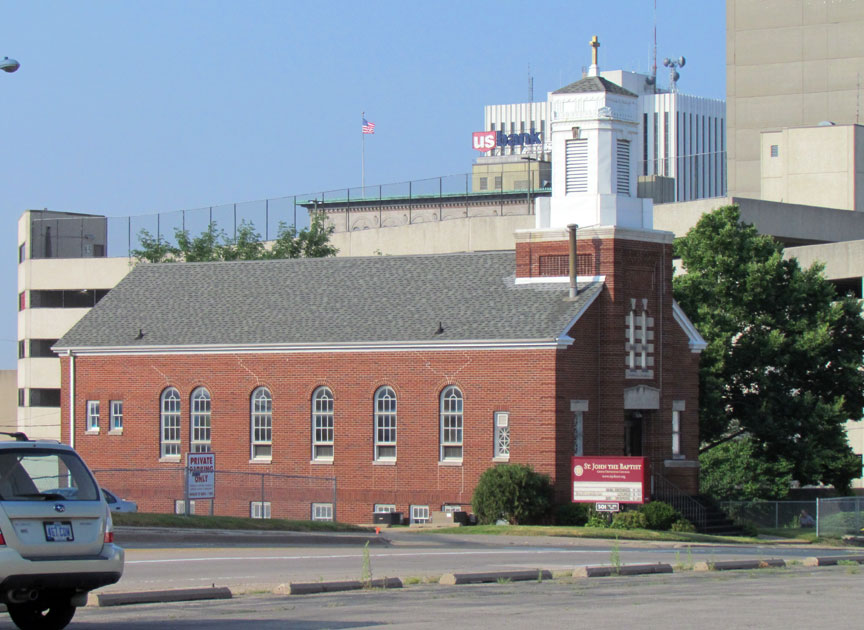 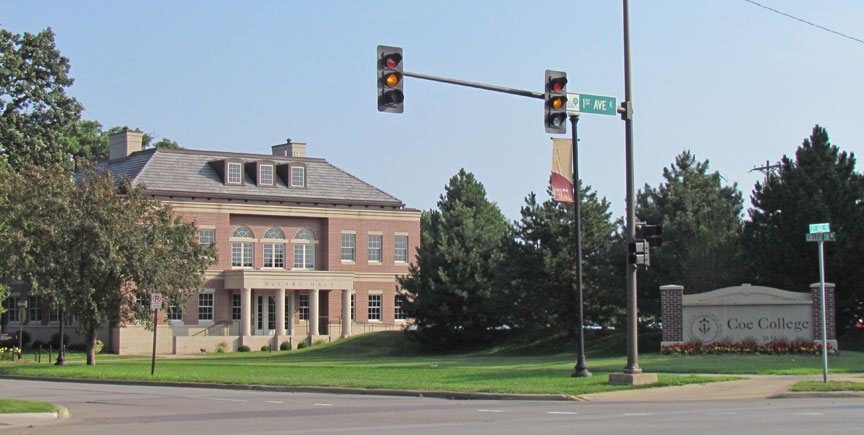 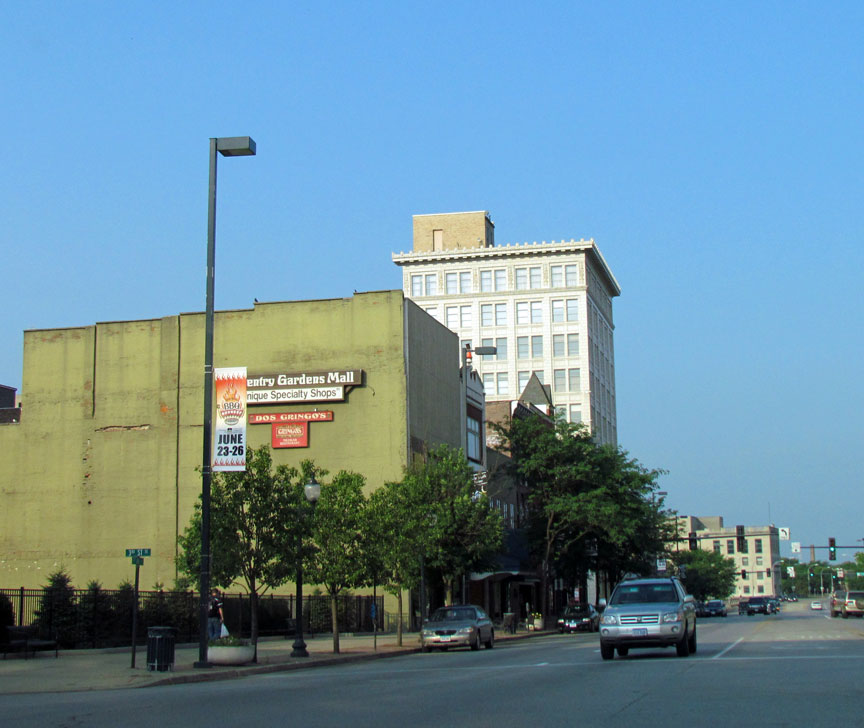 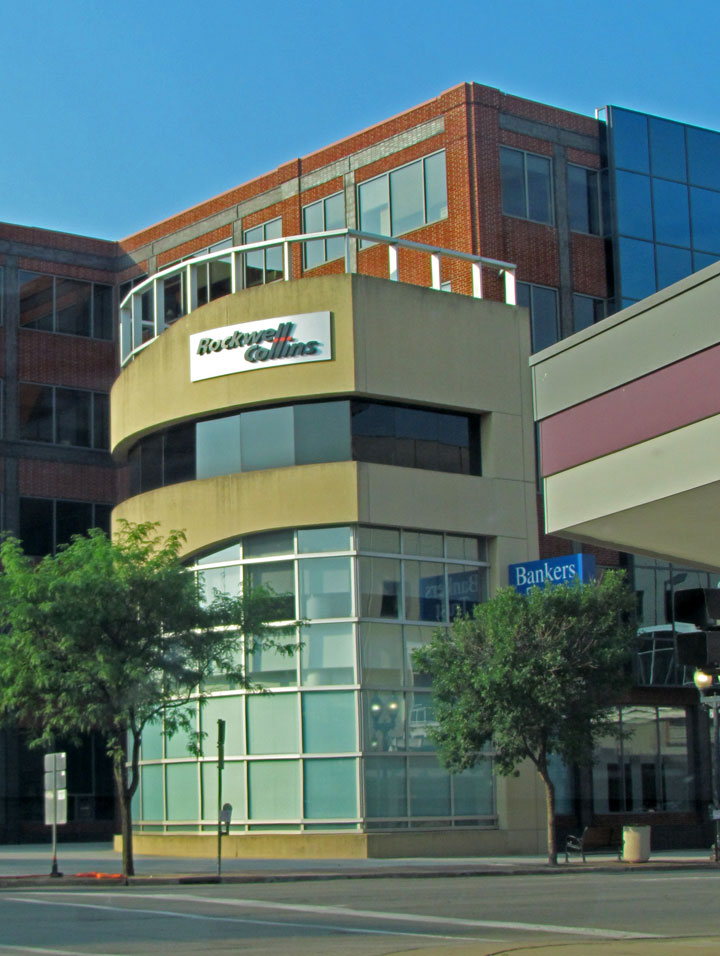 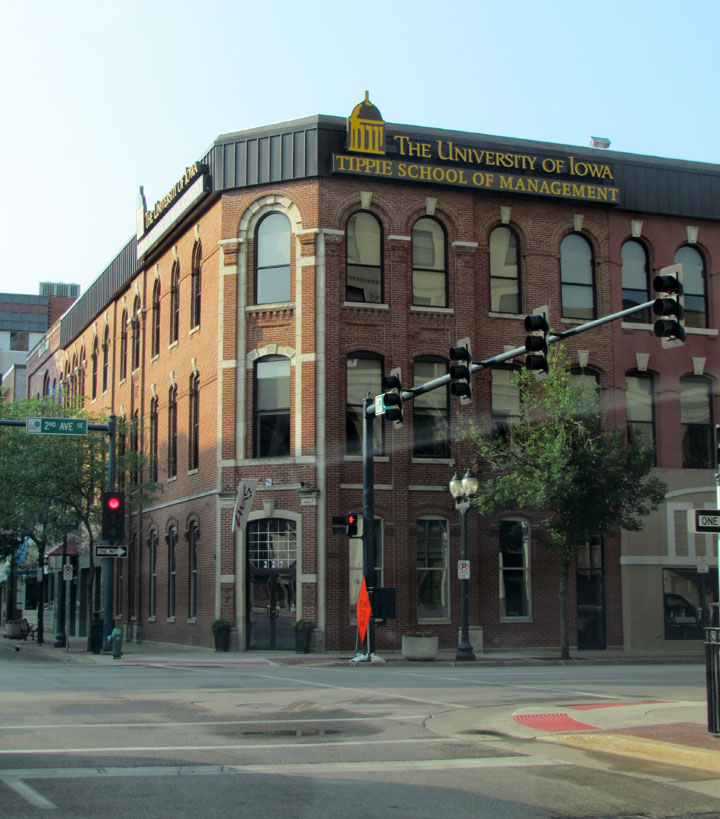 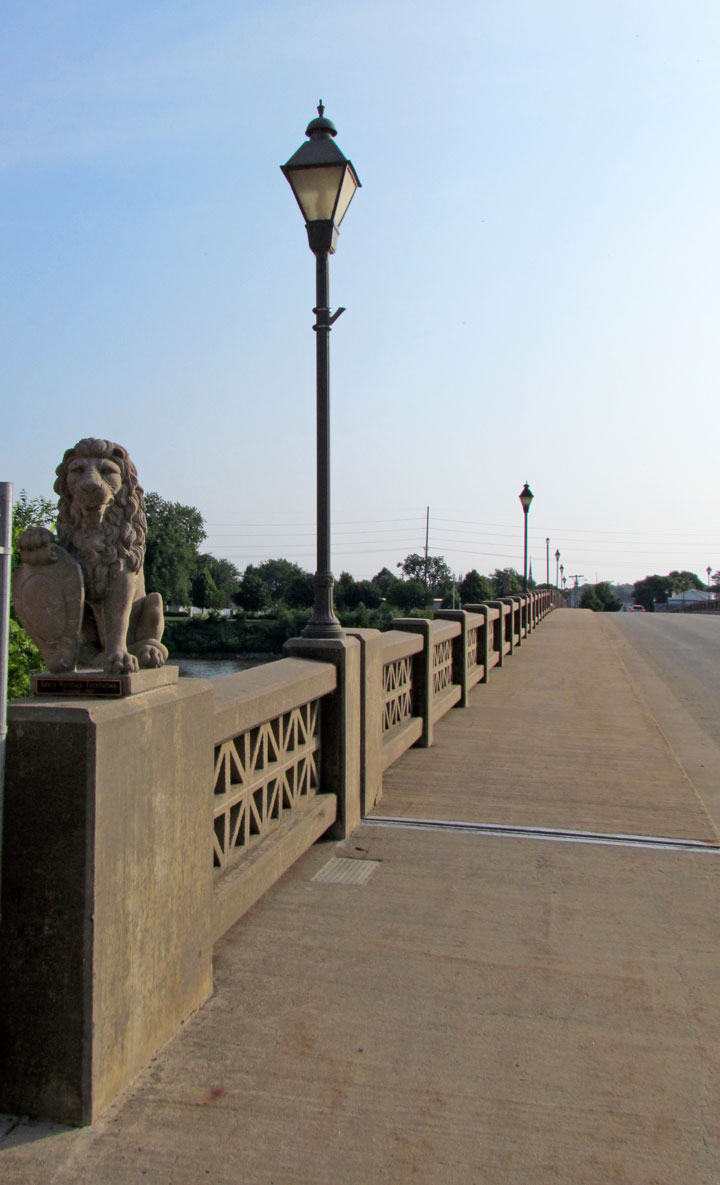 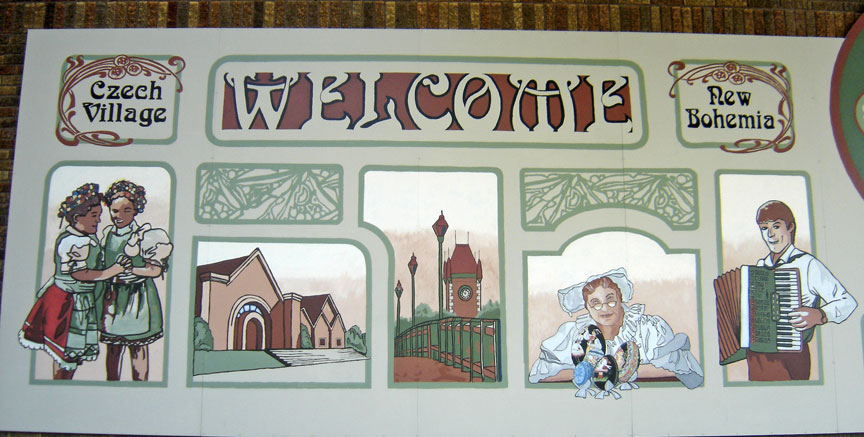 Photos of the Czech Village