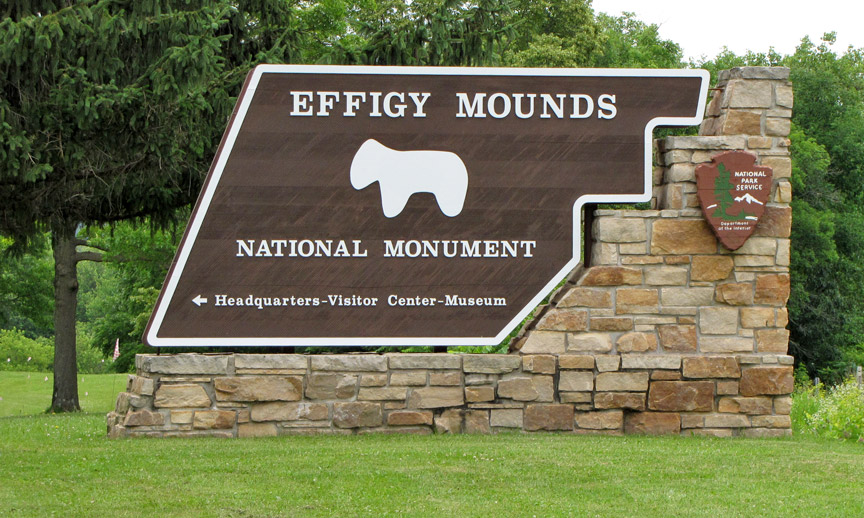 An effigy mound is a raised pile of earth built in the shape of a stylized animal, symbol, religious figure, or human figure. 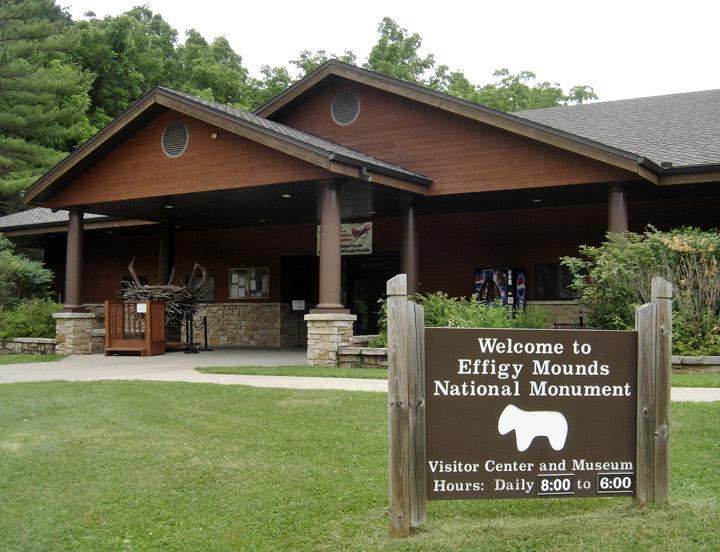 Effigy mounds were constructed in many Native American cultures. Scholars believe they were primarily for religious purposes, although some also fulfilled a burial mound function. The builders of the effigy mounds are usually referred to as the Mound Builders. Native American societies in Wisconsin built more mounds than did those in any other region of North America—between 15,000 and 20,000 mounds, at least 4,000 of which remain today. 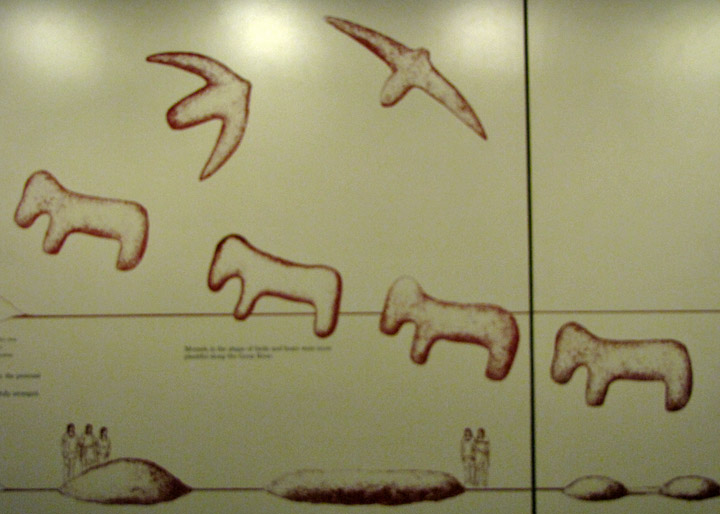 Mounds in the shape of eagles and bears

Native North American effigy mounds have been compared to the large-scale effigy forms depicted in the Nazca Lines of Peru. 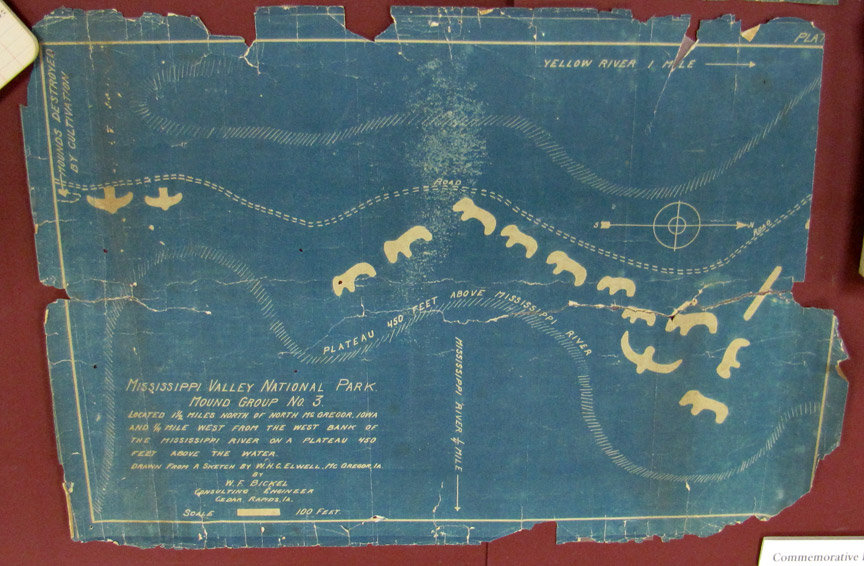 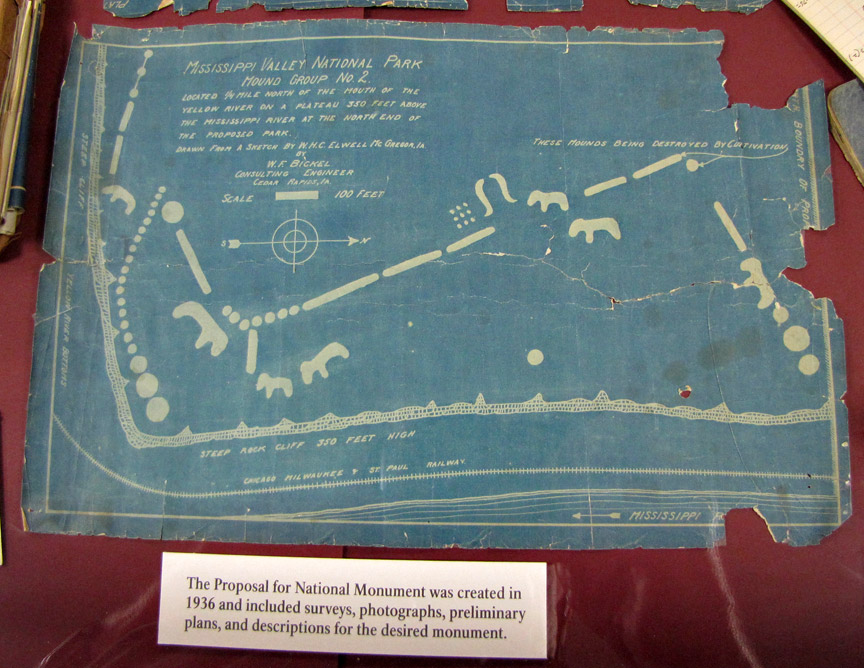 Proposal for a National Monument 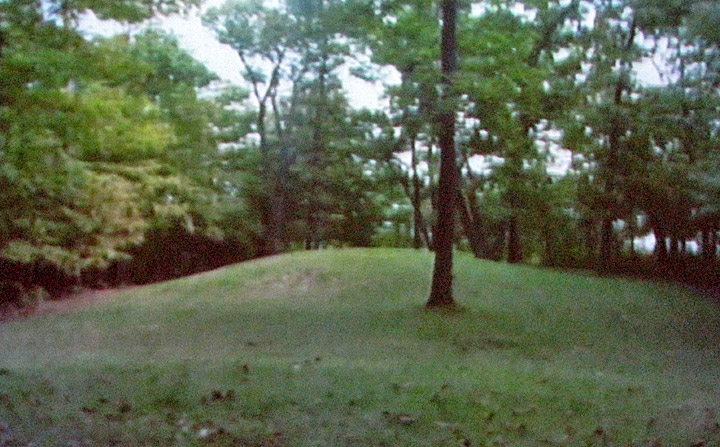 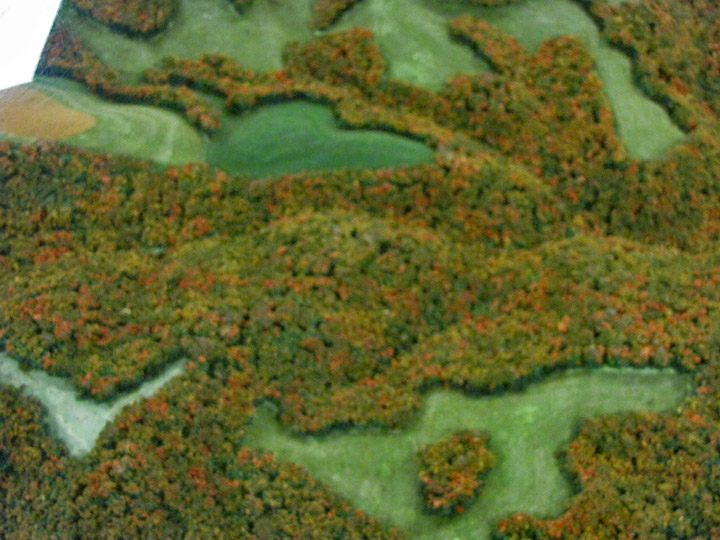 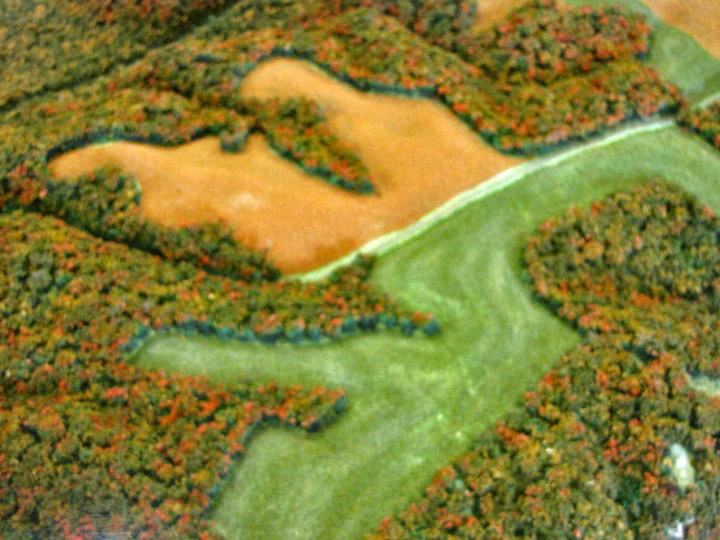 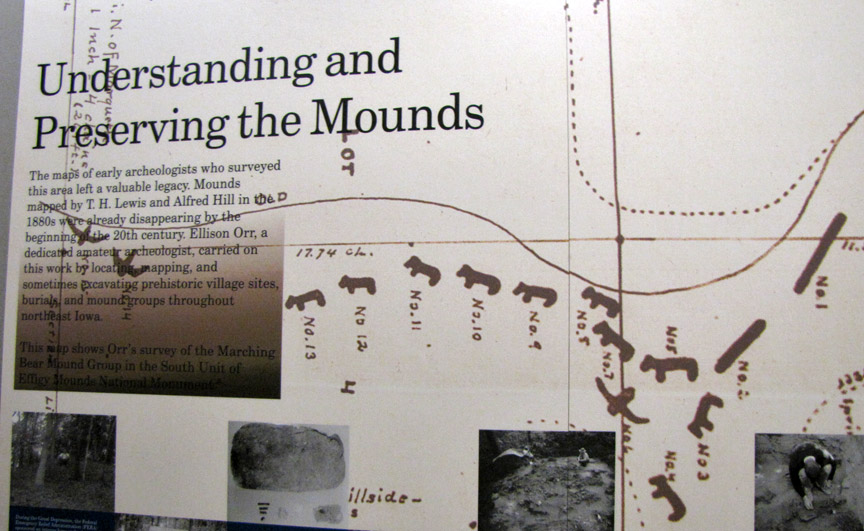 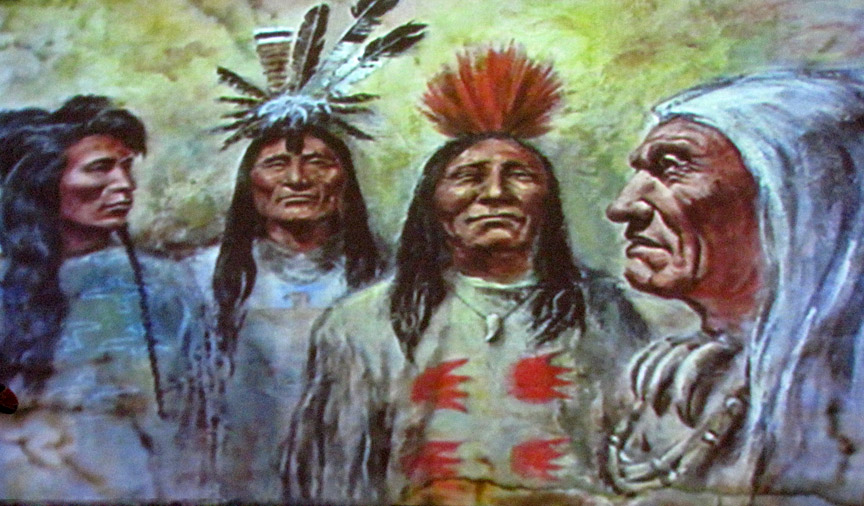 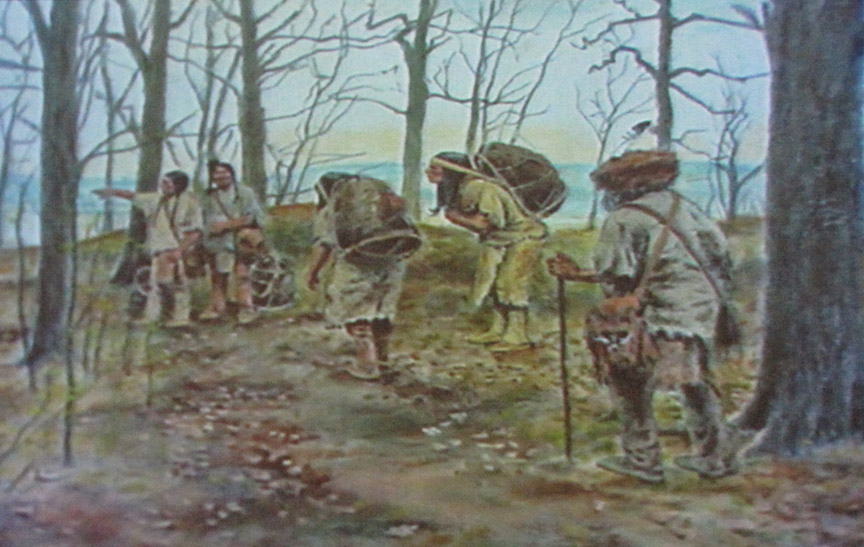 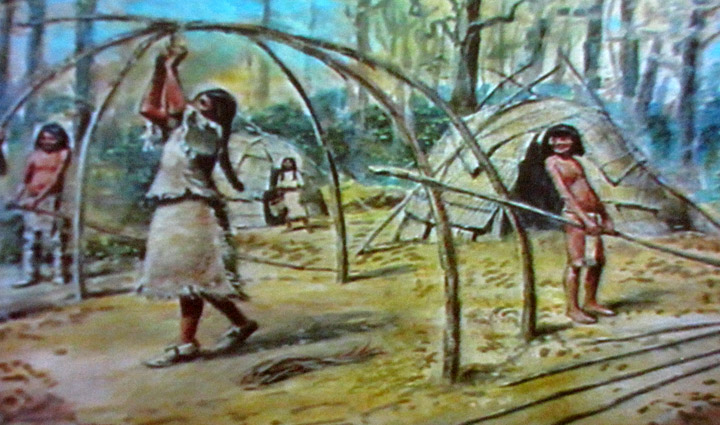 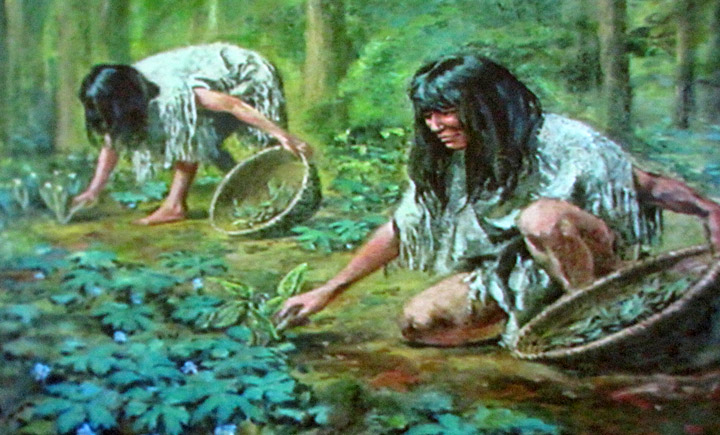 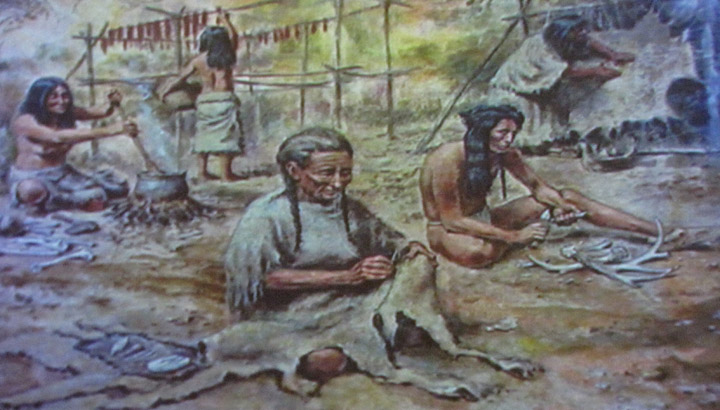 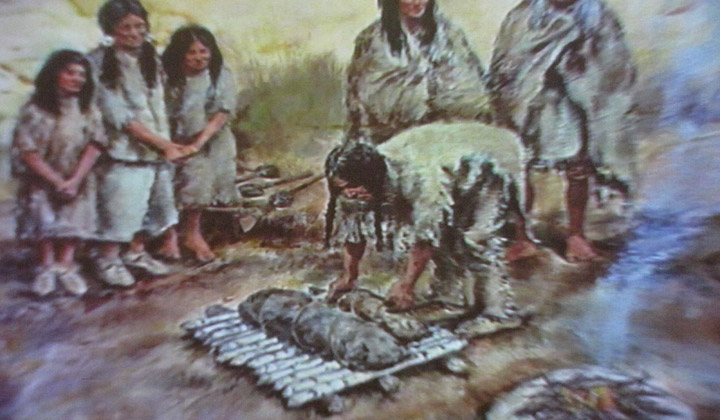 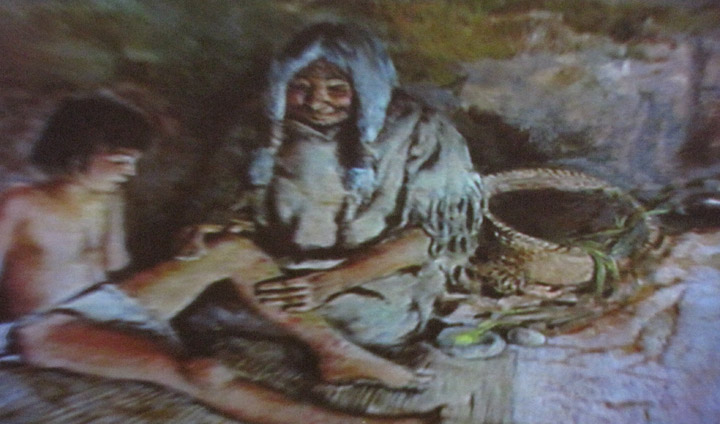 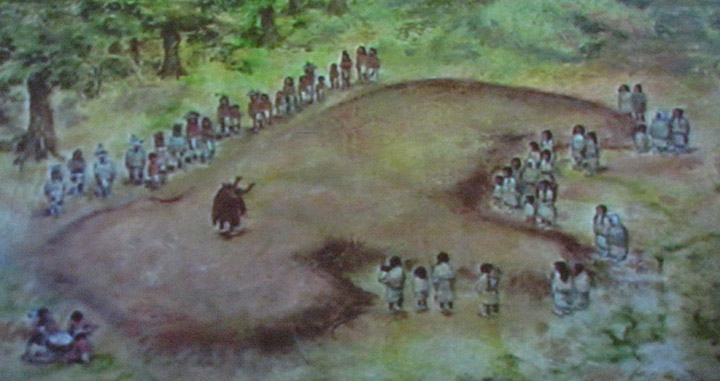 ceremony at the mound 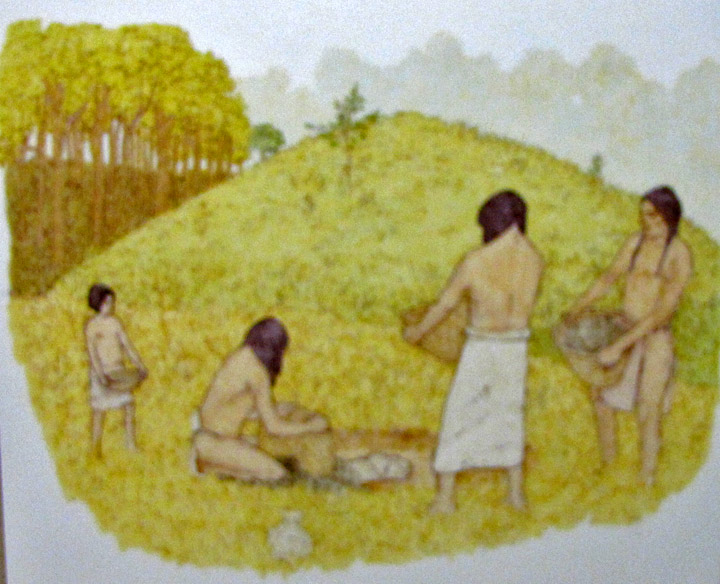 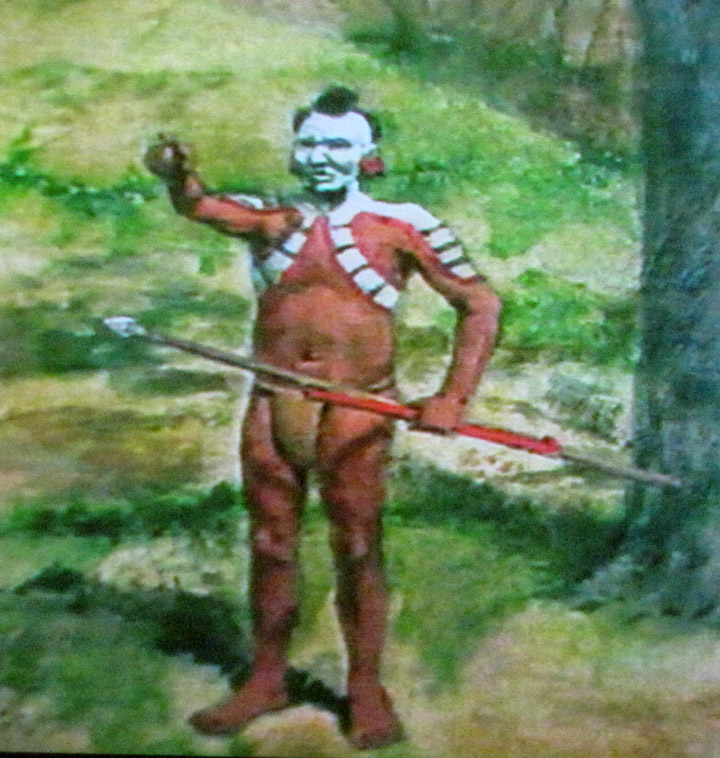 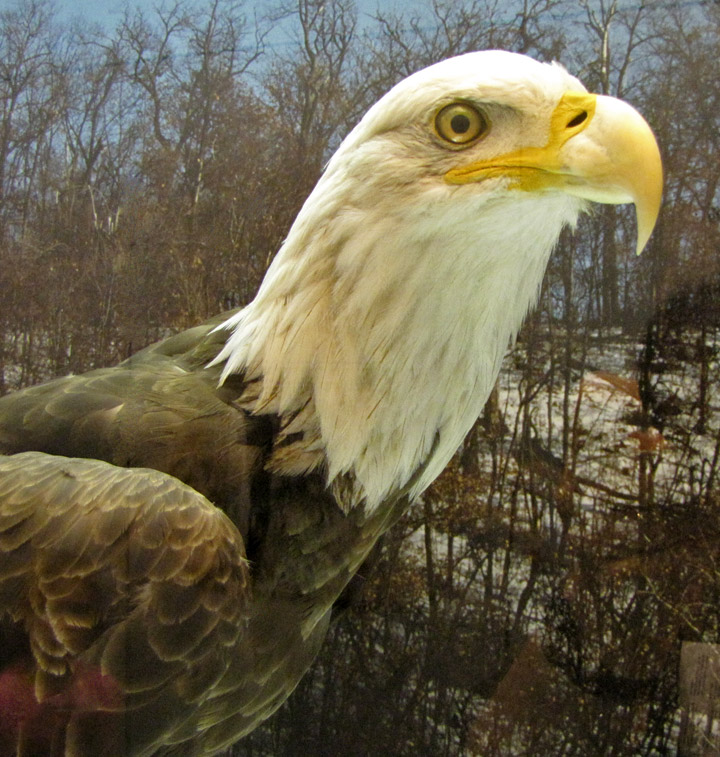 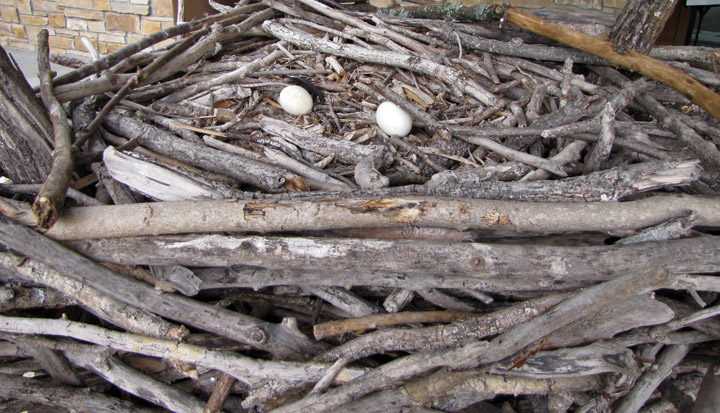 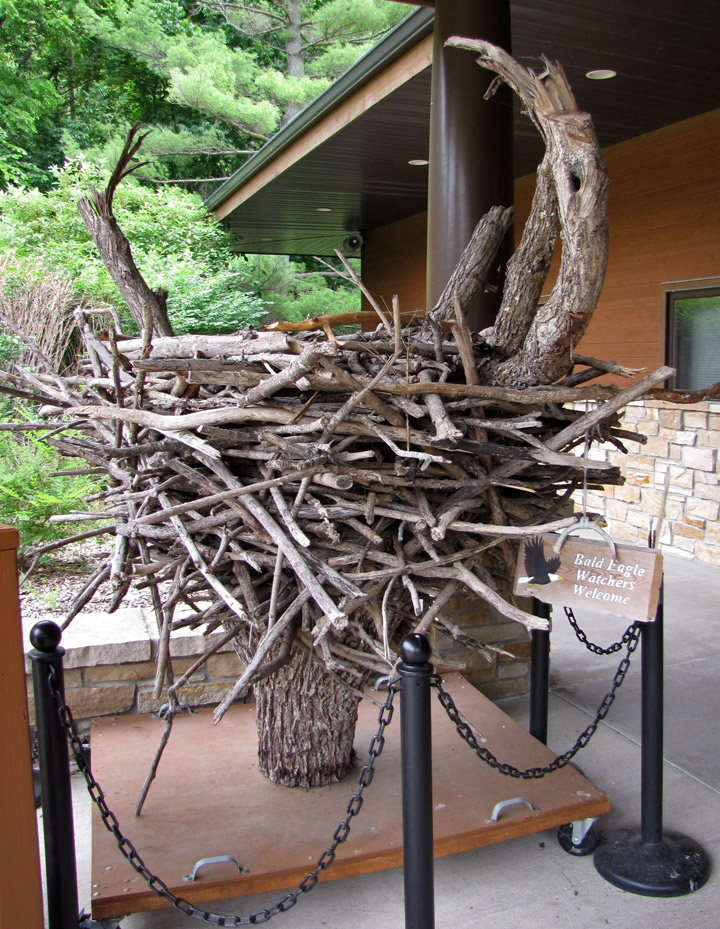 constructed by an Eagle scout at
the Visitors Center 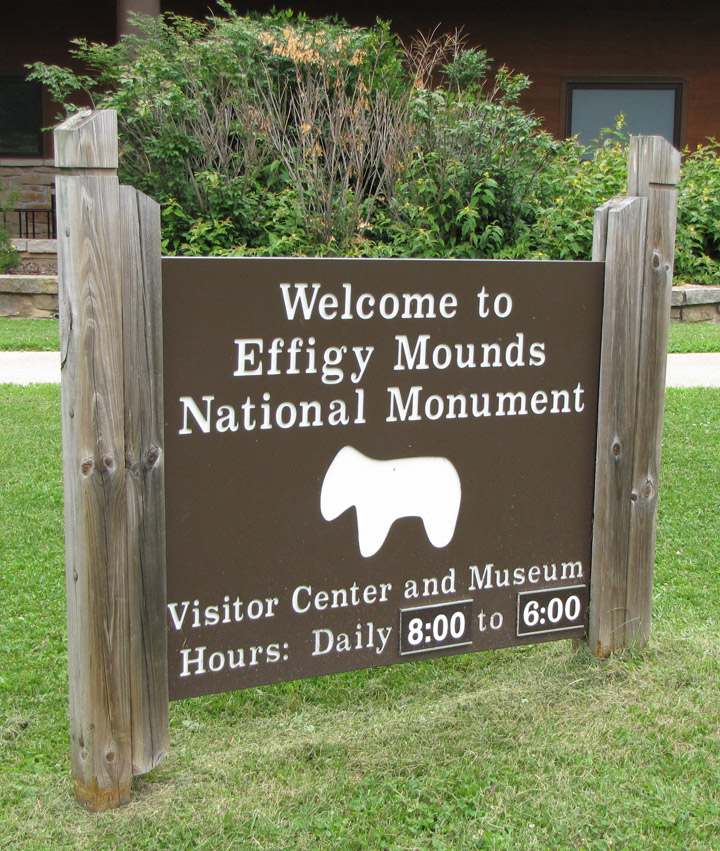