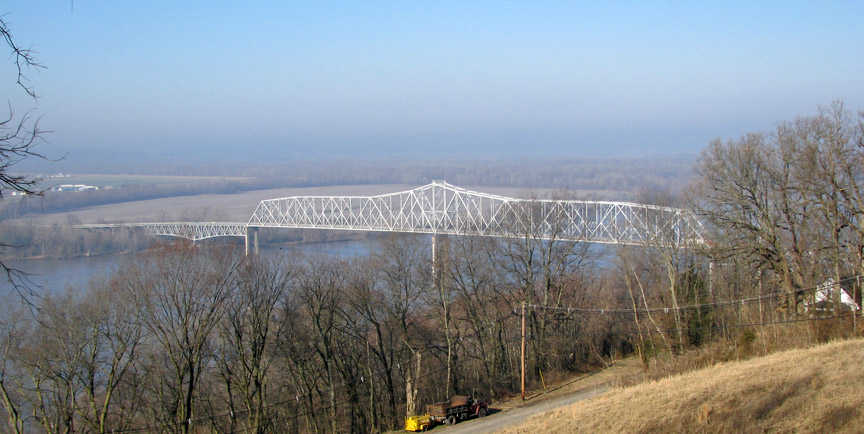 Chester is a town located on the bluffs of the Mississippi River Valley in Randolph County, Illinois. The population was 8,400 at the 2000 census. It is the county seat of Randolph County and is located 63 miles south of St. Louis, Missouri. 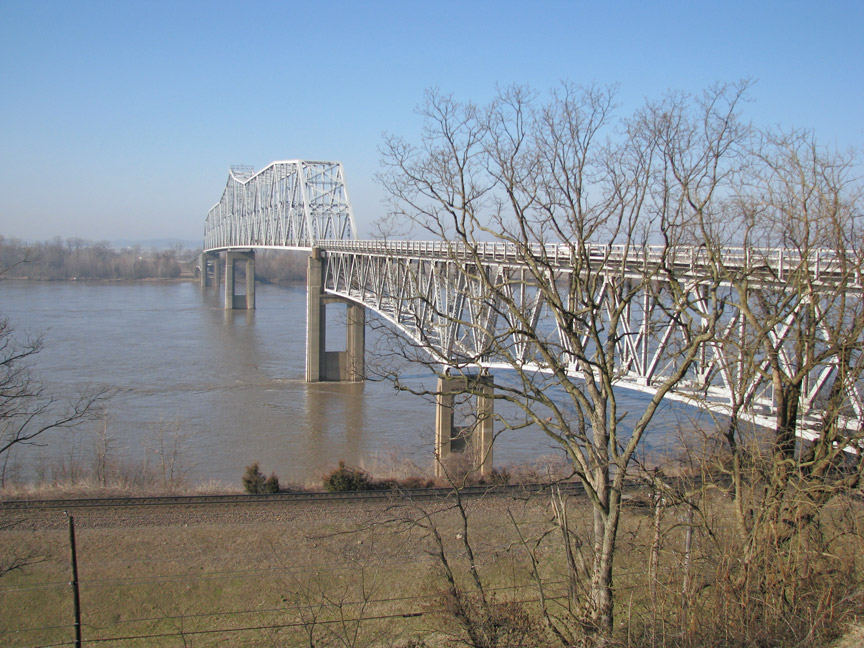 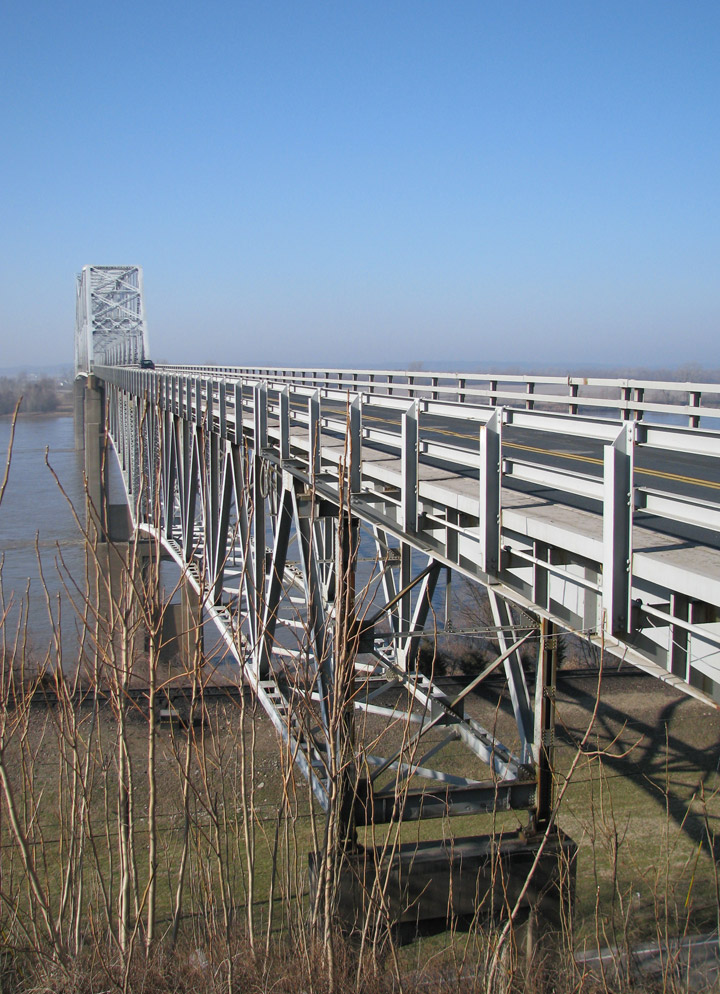 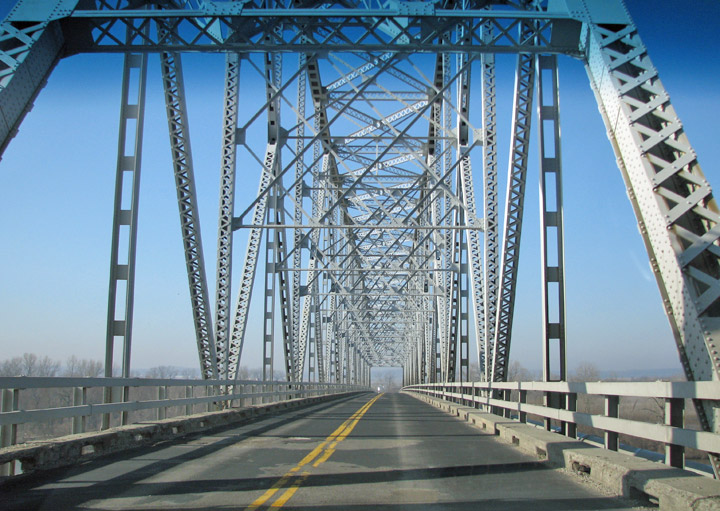 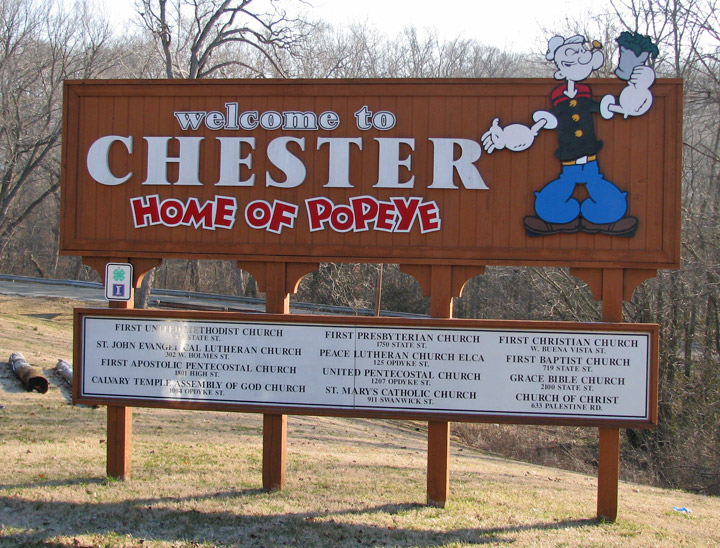 Chester is the birthplace of Elzie Segar, creator of the comic character Popeye. The town motto is "The Home of Popeye," and there is a statue of Popeye in the town. The annual Popeye's Picnic each September celebrates the character with food, games, carnival rides, and events. 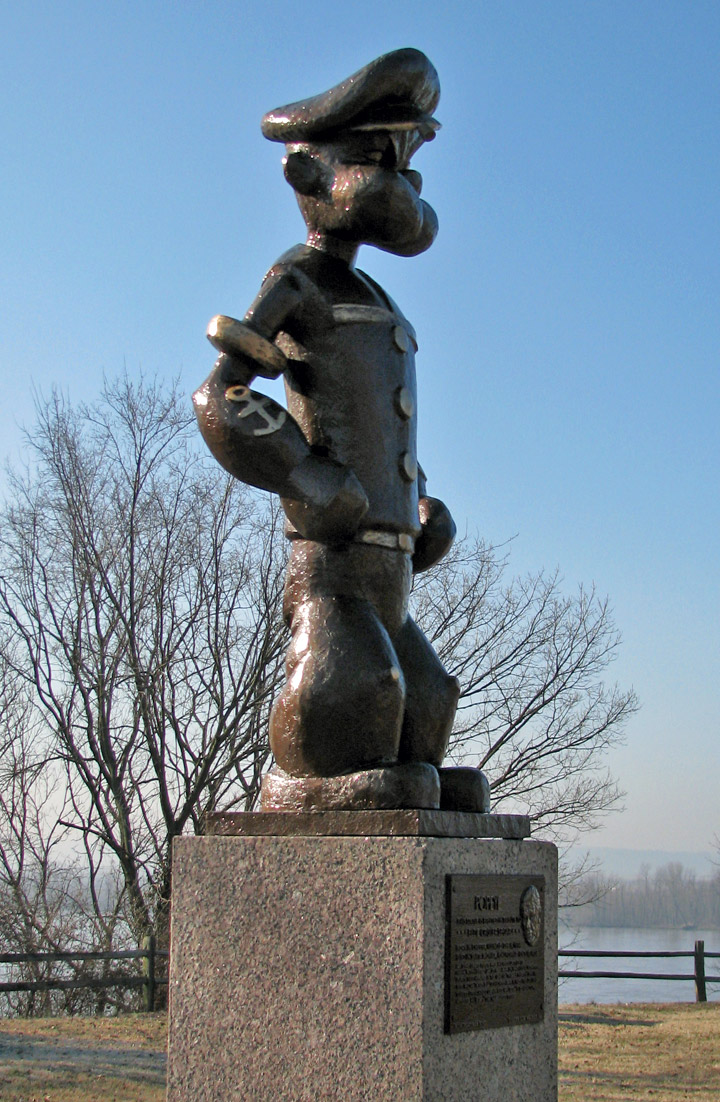 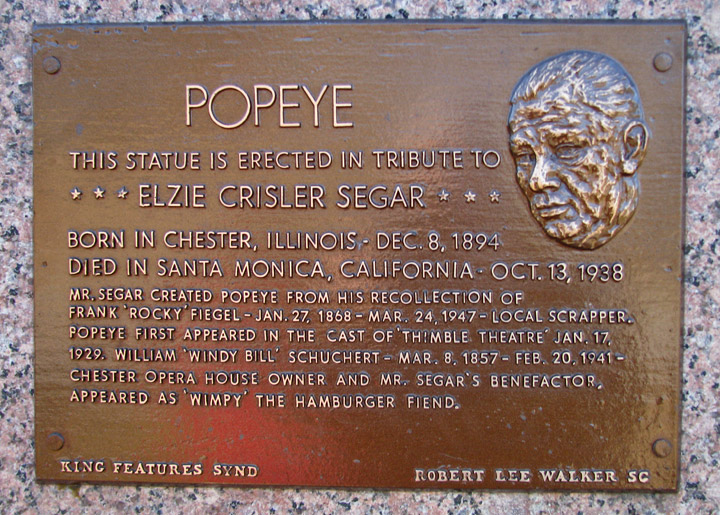 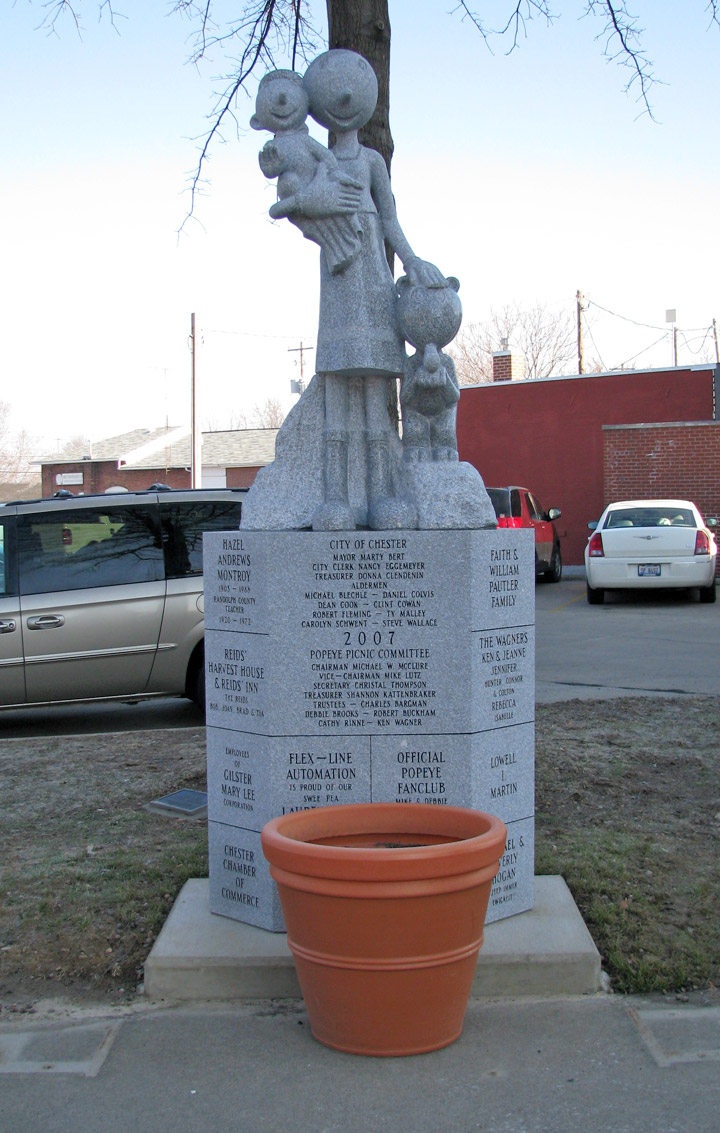 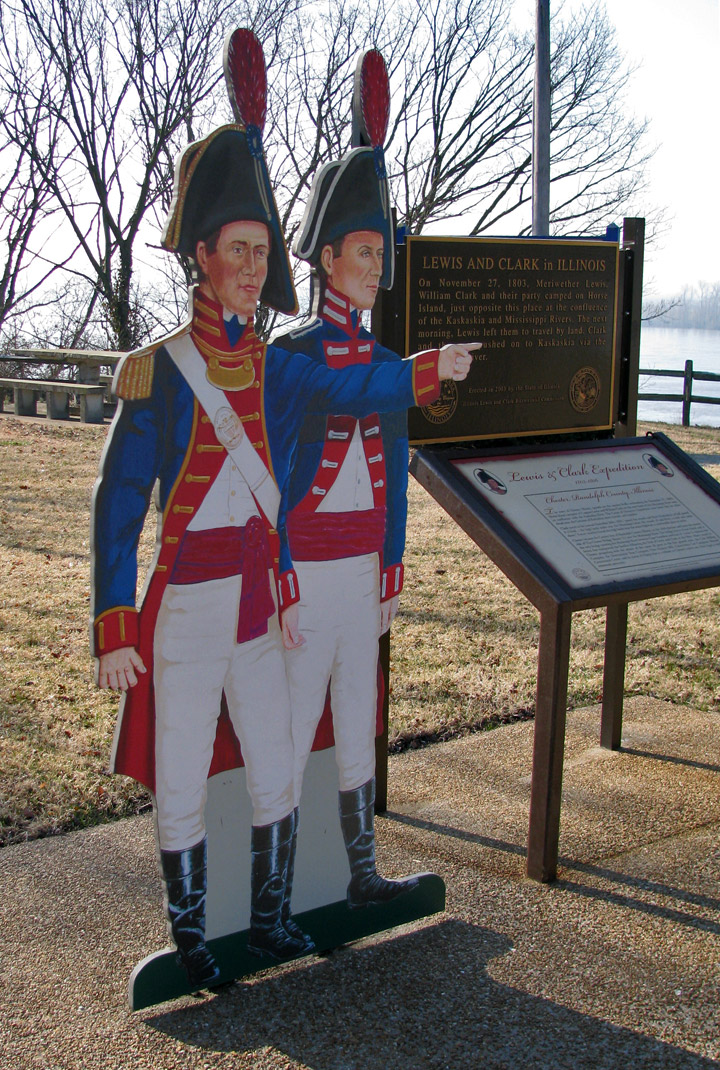 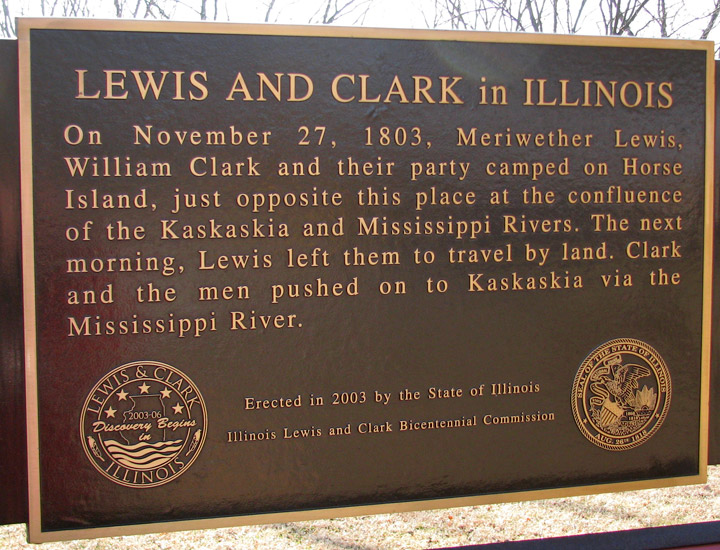 The Chester area includes a number of state parks and historic sites. The Fort Kaskaskia State Historic Site has a beautiful overlook of the Mississippi River. Across the river from the fort is Kaskaskia Island, the only part of Illinois west of the Mississippi River. The island was the site of the first state capital of Illinois. A historic church founded by French explorer Pere Jacques Marquette still holds weekly mass on the island. Five miles northeast of Chester is the Randolph County State Recreation Area, which has a 65 acre lake for fishing as well as hiking and equestrian trails. South of Chester is the Turkey Bluffs State Fish and Wildlife Area, which has many scenic overlooks and trails to spot its namesake turkeys. Part of the Middle Mississippi River National Wildlife Refuge, a division of the Mark Twain National Wildlife Refuge Complex is located along the Mississippi River at Chester. 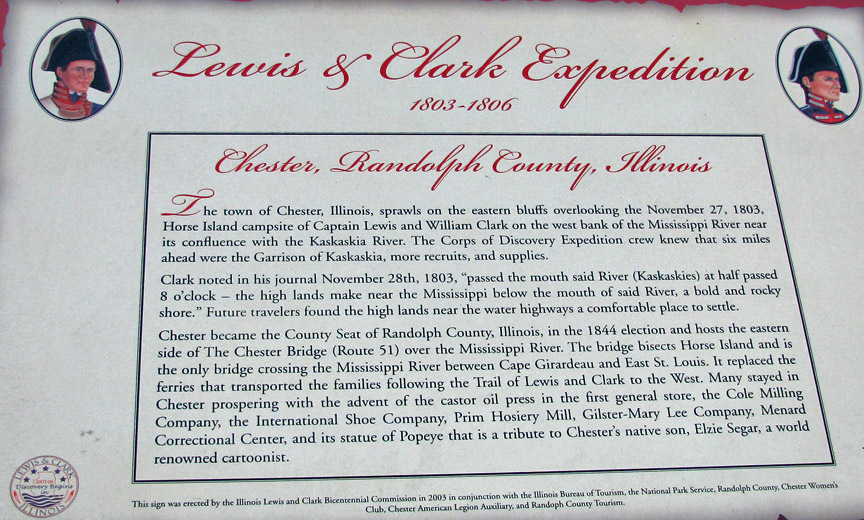 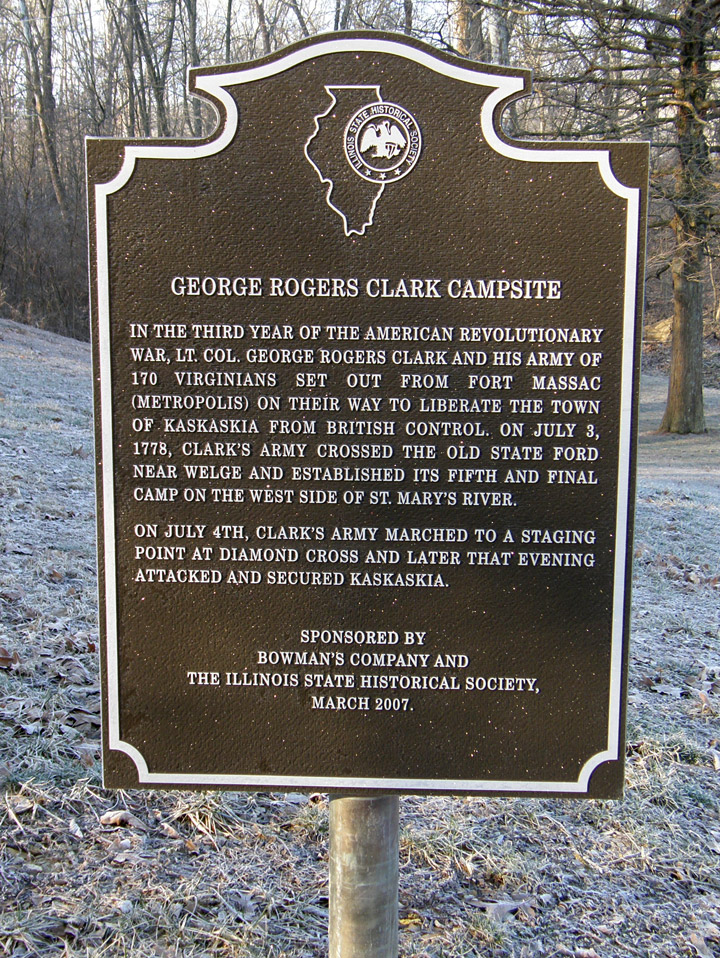 Chester High School is the local public high school. Chester's newspaper is the Randolph County Herald Tribune and radio station is KSGM 980AM. 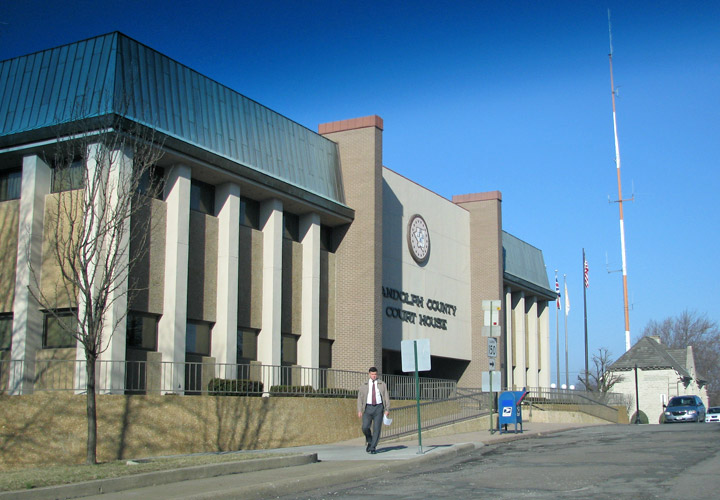 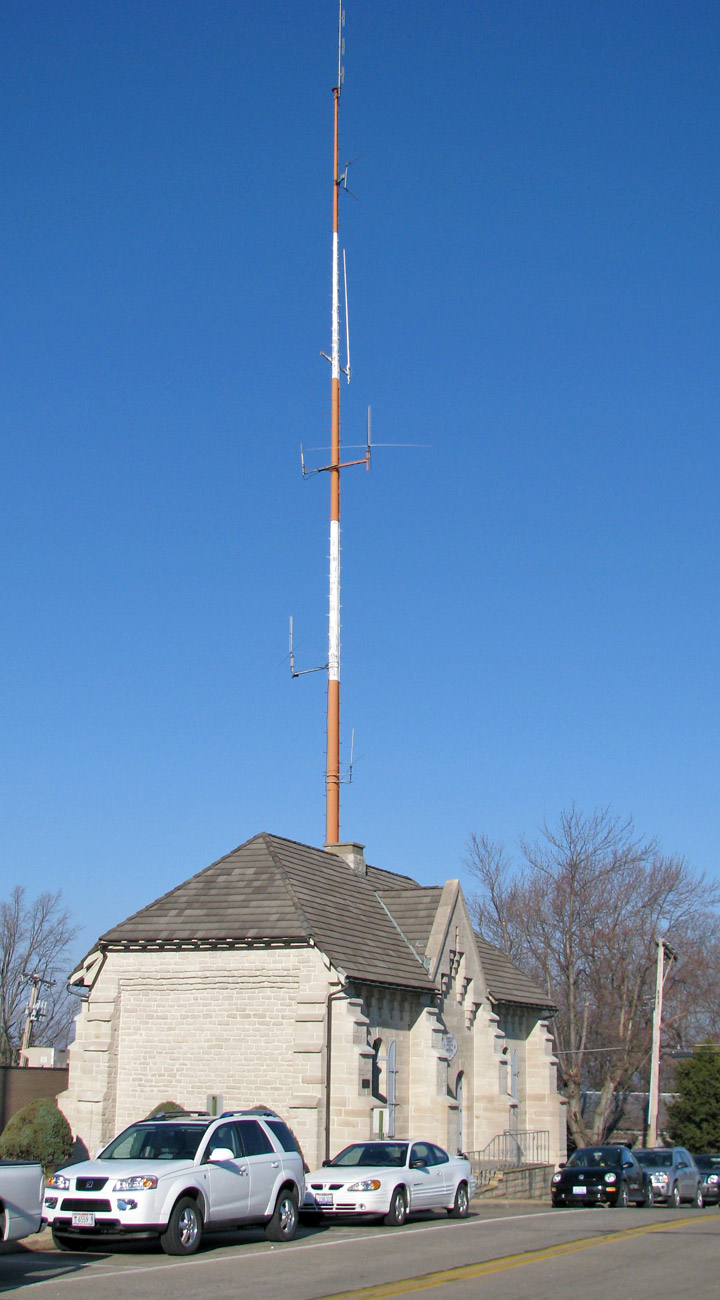 The city was the filming location of scenes of the 1993 movie "The Fugitive. 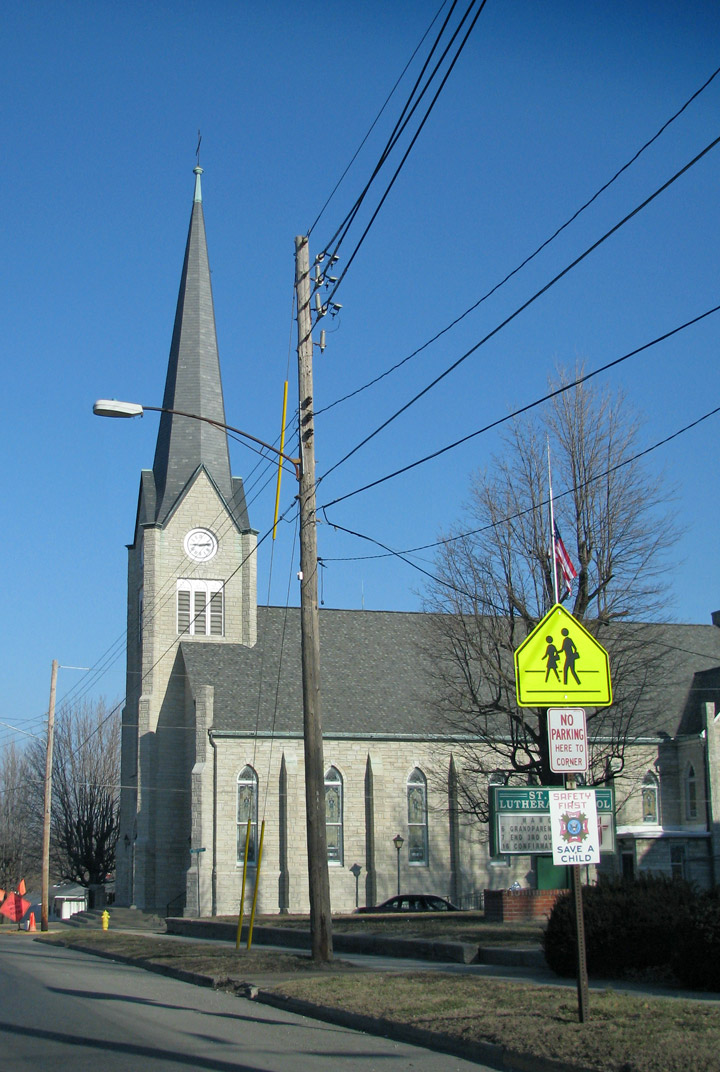 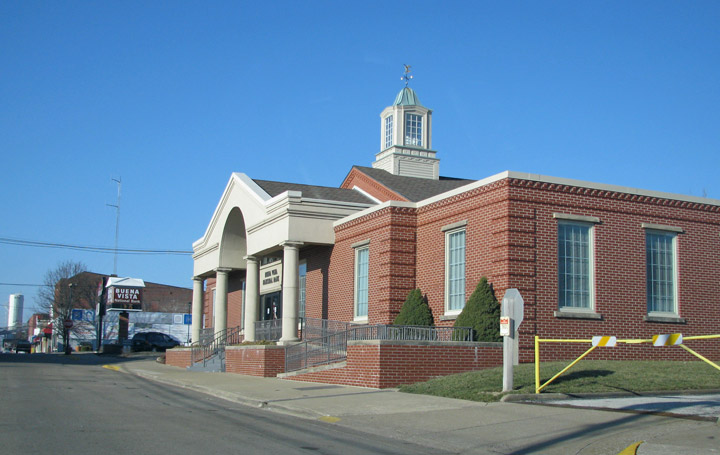