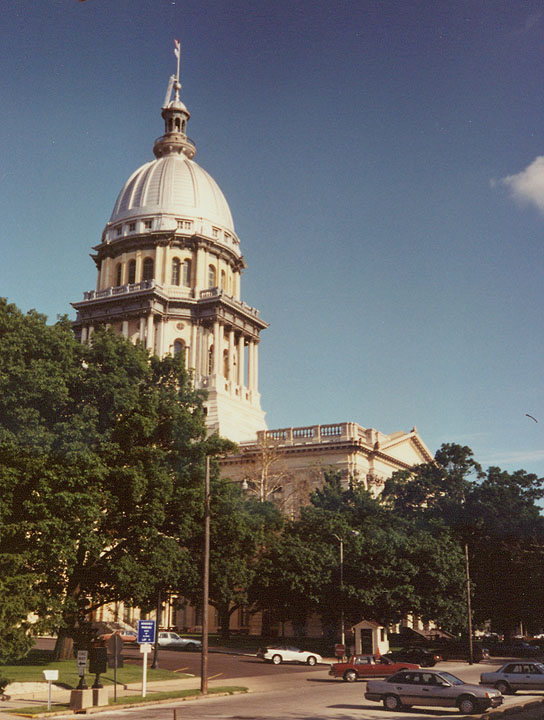 Springfield (Illinois), city in central Illinois, seat of Sangamon County, and capital of the state, on the Sangamon River. It is a commercial, manufacturing, and financial center situated in one of the richest crop-farming and livestock-raising areas in the United States. Major manufactures include industrial machinery, food products, and fabricated metal products. Government operations, the insurance industry, printing and publishing, and tourism are also important to the city's economic base. The city is served by Capital Airport. 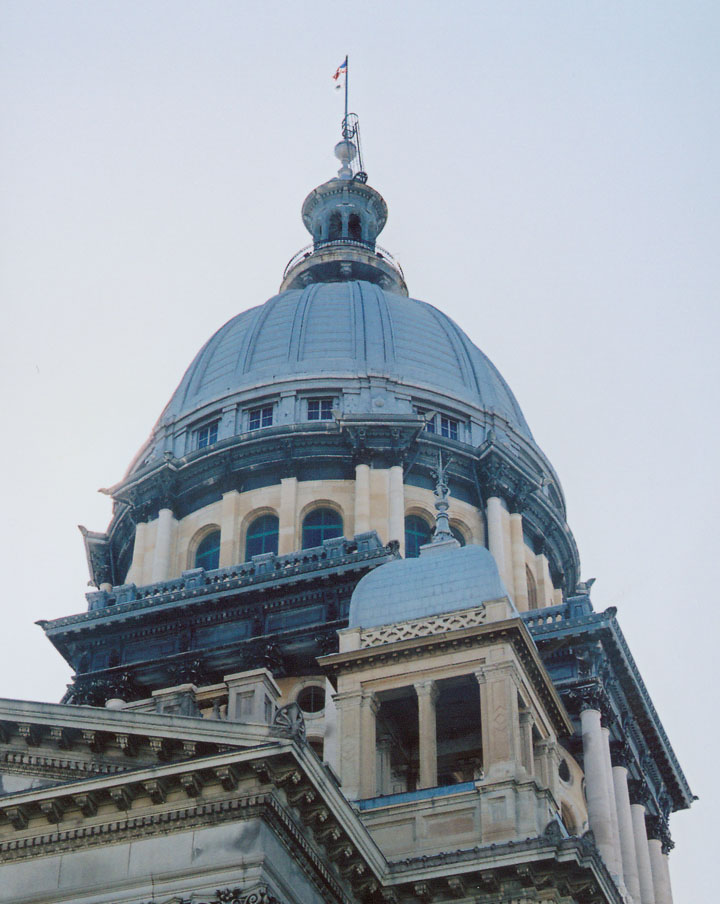 A campus of the University of Illinois, founded in 1969 as Sangamon State University; a community college; and a junior college are in the city. Abraham Lincoln lived and practiced law in Springfield from 1837 until he became president in 1861, and the city maintains a number of attractions connected with his life. 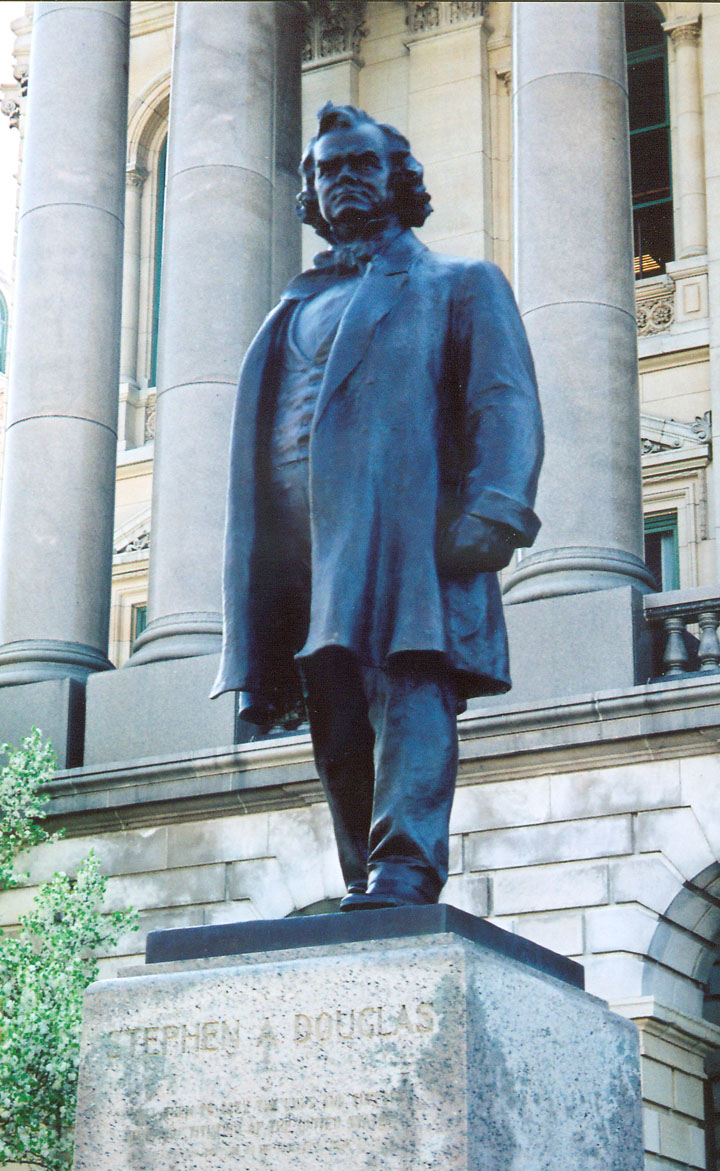 his contemporary
Stephen A. Douglas 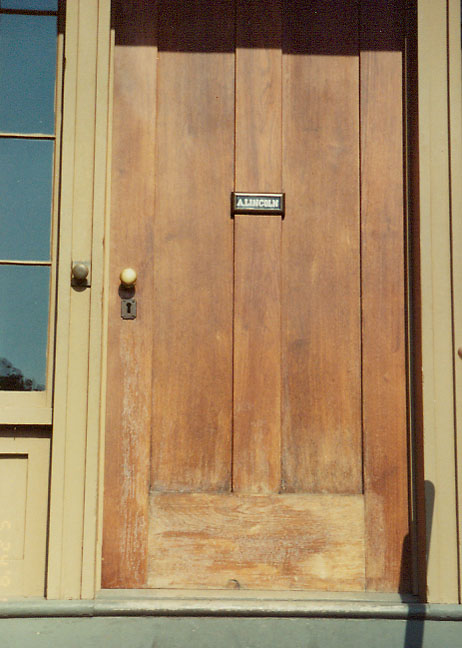 “My friends – No one, not in my situation, can appreciate my feeling of sadness at this parting. To this place, and the kindness of these people, I owe everything.” An emotional Abraham Lincoln opened his farewell remarks to the citizens of Springfield, Illinois with these words on February 11, 1861. Lincoln was leaving his friends and neighbors of twenty-four years, and the home that he and his family had lived in for seventeen years, to serve as president of a nation on the verge of Civil War. 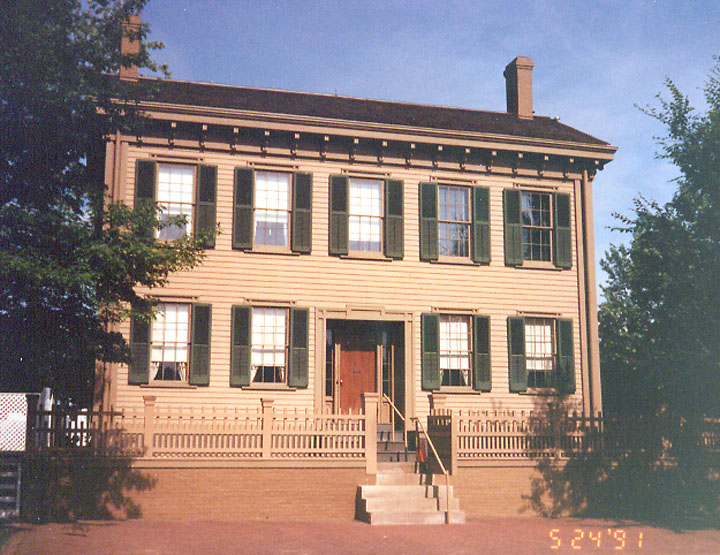 The Lincoln home, the centerpiece of the Lincoln Home National Historic Site, has been restored to its 1860s appearance, revealing Lincoln as husband, father, politician, and President-elect.

More Photos of the Lincoln Home 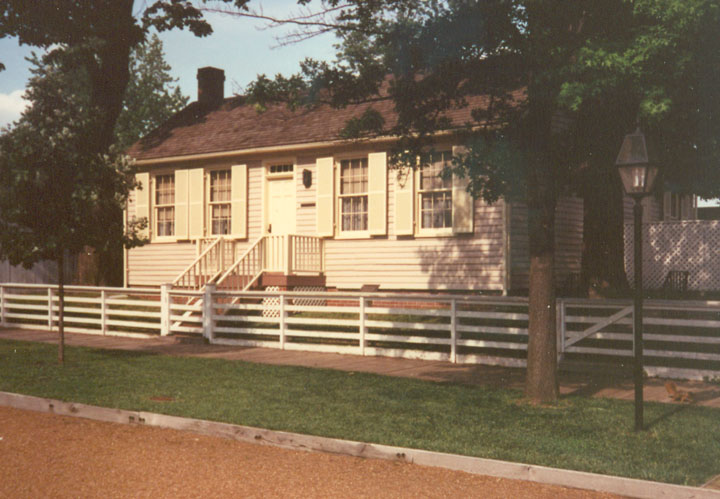 on the street in the Lincoln Home National Historic Site

Among these are the Lincoln Home National Historic Site, location of the only home Lincoln ever owned; the Lincoln Law Offices and Federal Court; the Lincoln Depot Museum, formerly the Great Western Railroad Depot and the site of Lincoln's farewell address before he left to assume his presidency; the Lincoln Tomb State Historic Site, with an impressive monument containing the burial places of Lincoln, his wife, and three of their sons; the Old State Capitol (begun 1837), where Lincoln delivered his famous House Divided address; and the Abraham Lincoln Memorial Garden, in Lake Springfield Park. 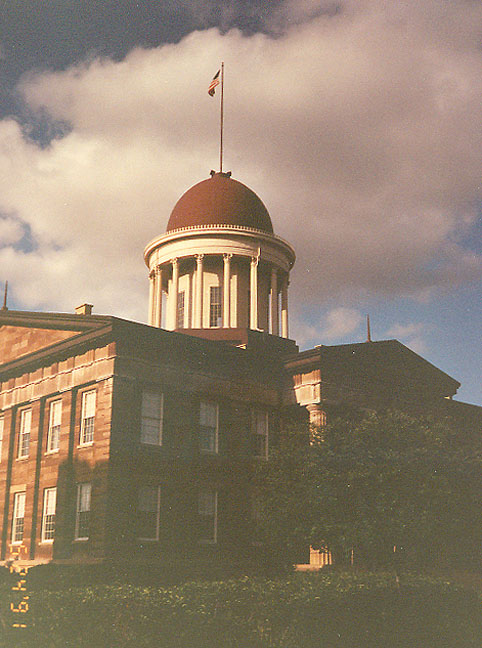 Abraham Lincoln tried several hundred cases in the Supreme Court, borrowed books from the state library, and read and swapped stories with other lawyers and politicians in the law library. On May 3 & 4, 1865, Mr. Lincoln's body lay in state in Representatives Hall as a crowd estimated at 75,000 filed past to pay their last respects

Other points of interest include the home of American poet Vachel Lindsay, who was born in Springfield; the Illinois State Museum; the Henson-Robinson Zoo; and the Dana-Thomas House, conceived by Frank Lloyd Wright and containing furniture he designed. The Illinois State Fair is held every August in Springfield. 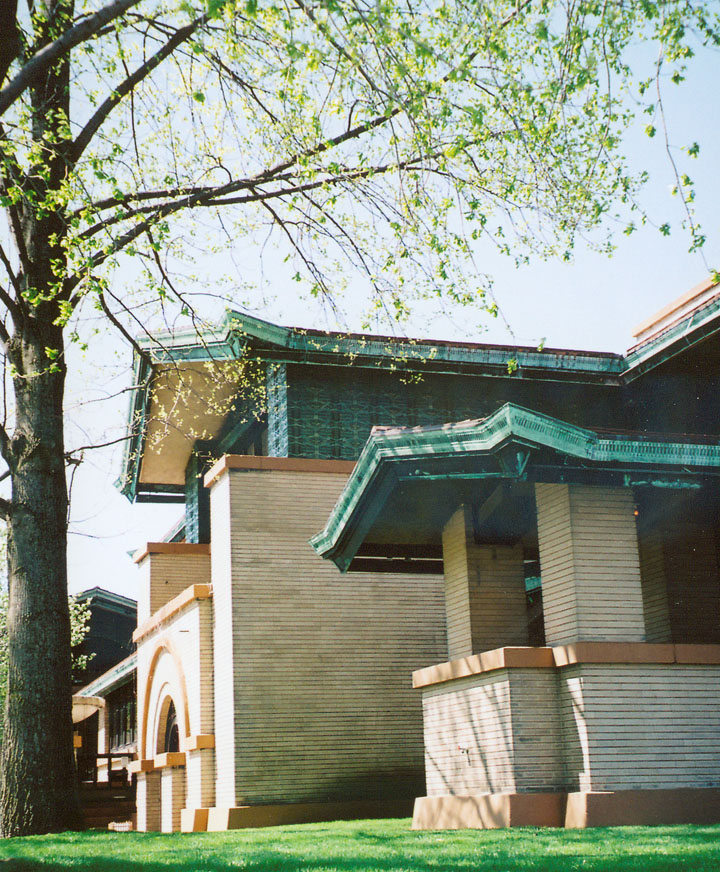 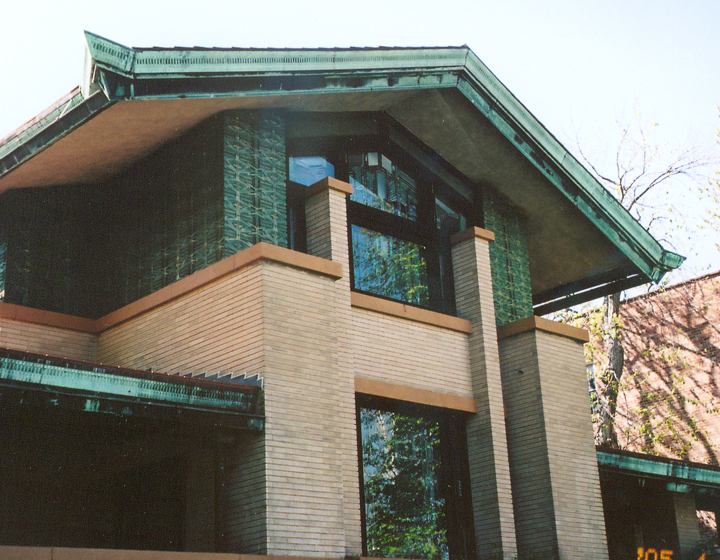 More Photos of the Dana-Thomas House 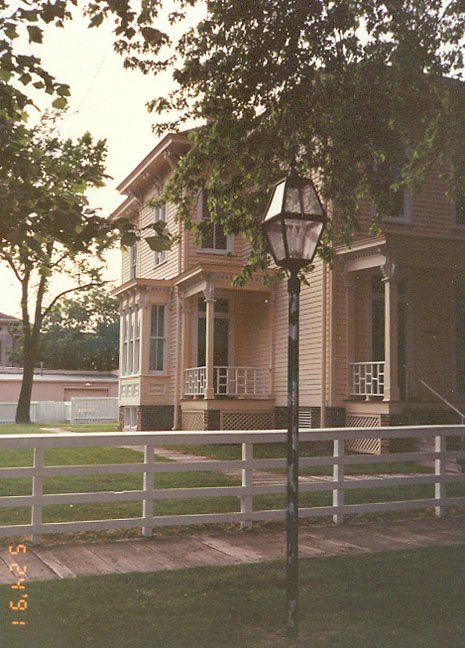 The site of present-day Springfield was settled about 1818 and was made the county seat in 1821. Its original location near a spring is the source of the city's name. The community incorporated as a town in 1832 and became the state capital in 1837; city incorporation took place in 1840. During the 19th century the city developed as a shipping and coal-mining center. 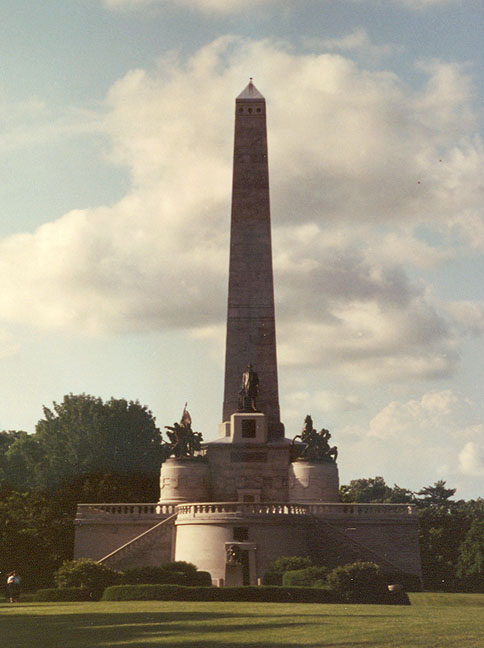 More Photos of the Lincoln Tomb