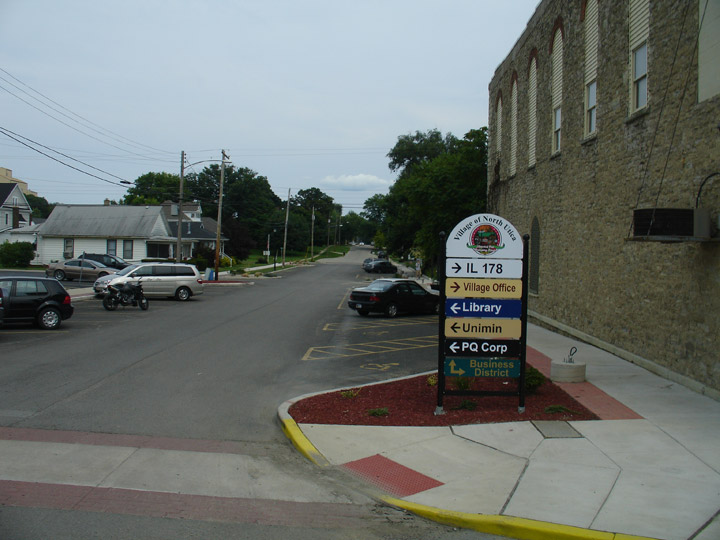 North Utica is a village in LaSalle County, Illinois. The population was 977 at the 2000 census. 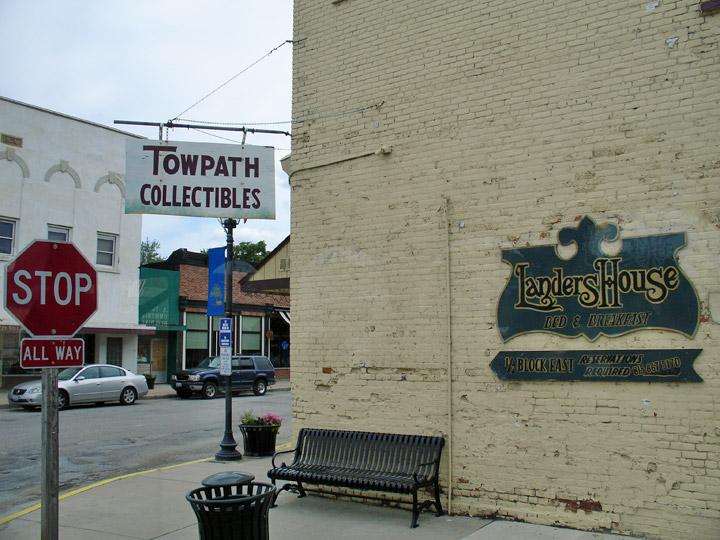 While North Utica is the proper name for the city, advertising on nearby Interstates 80 and 39 refers to the village by its original name, Utica. In addition, people that live in the area, official Interstate signage, and signs indicating the city limits all refer to the town as Utica. 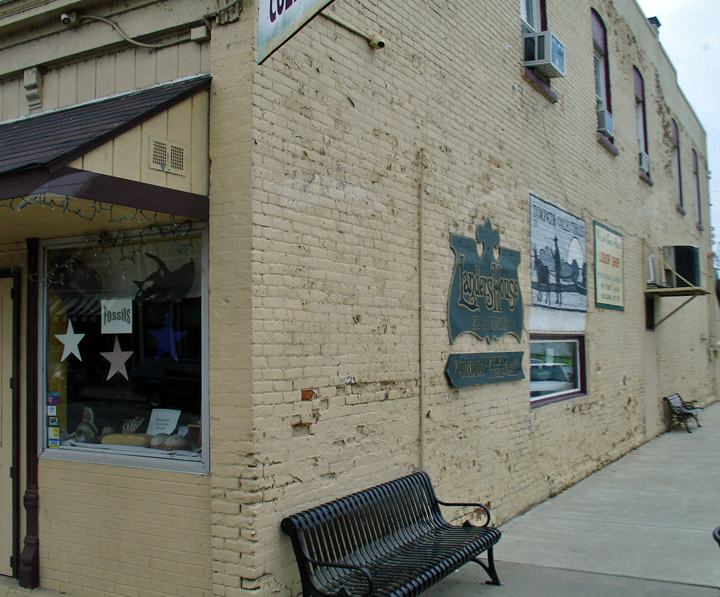 The town of Utica had previously been established on the banks of the Illinois River during the 1830s, but flooding and the construction of the Illinois and Michigan Canal a few miles north encouraged redevelopment of the village there as North Utica. 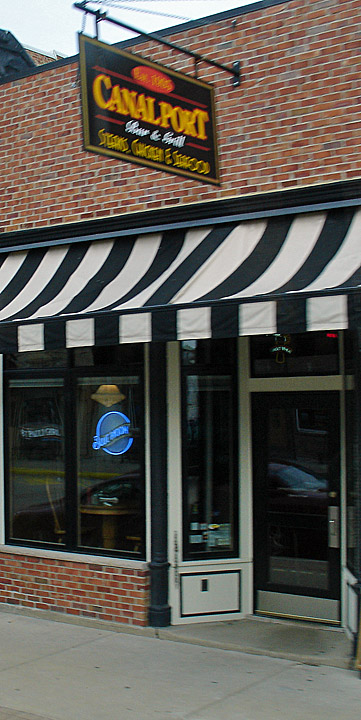 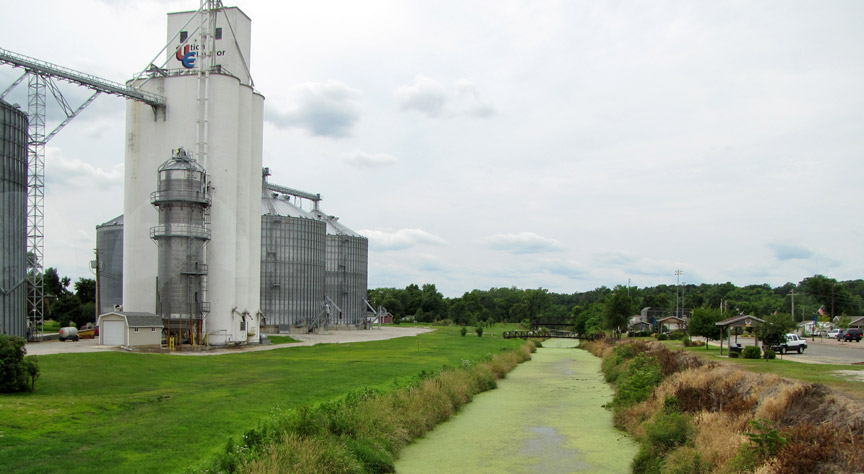 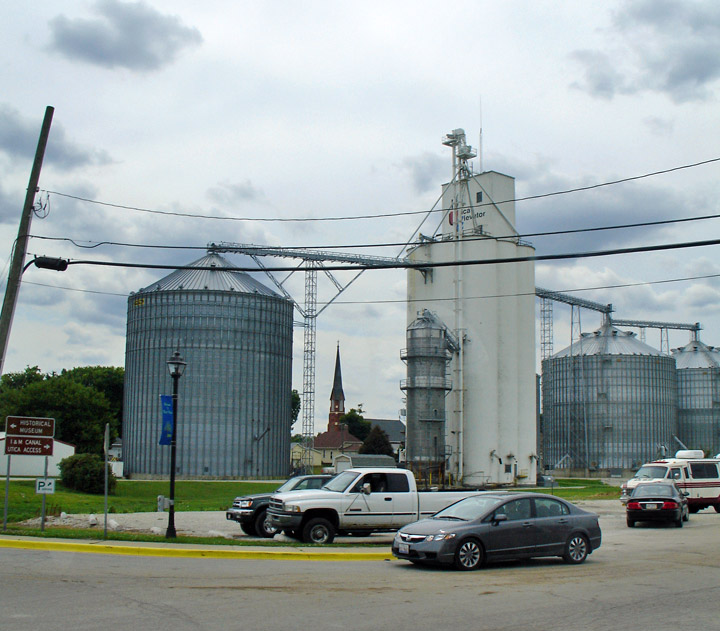 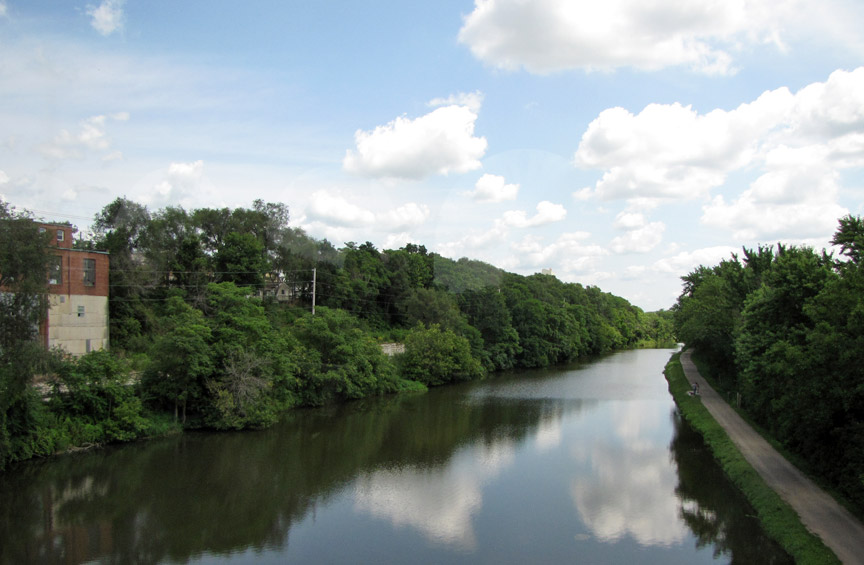 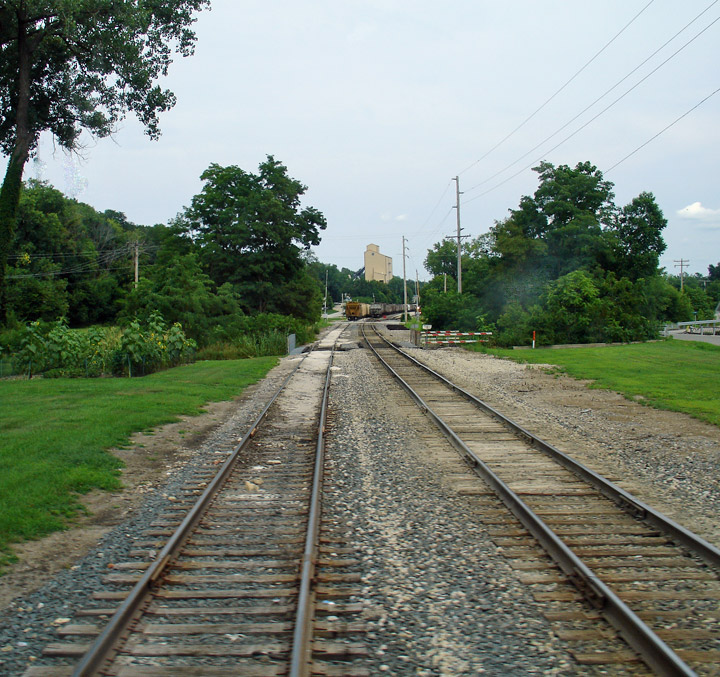 the railroad which made the canal uneconomical
except for bulk cargo 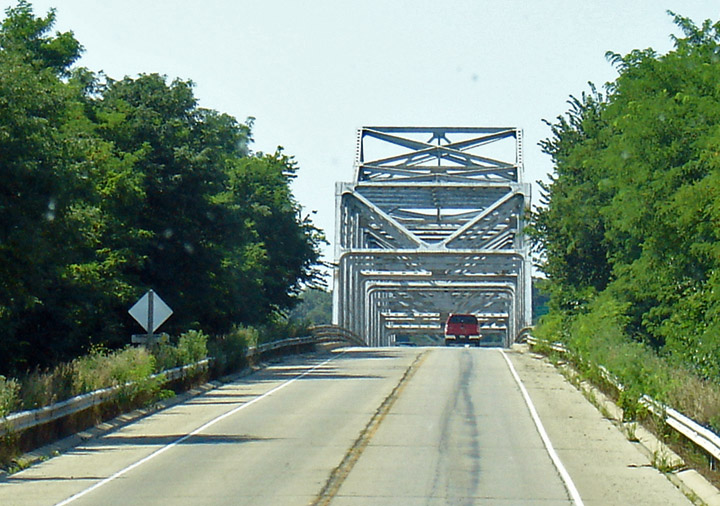 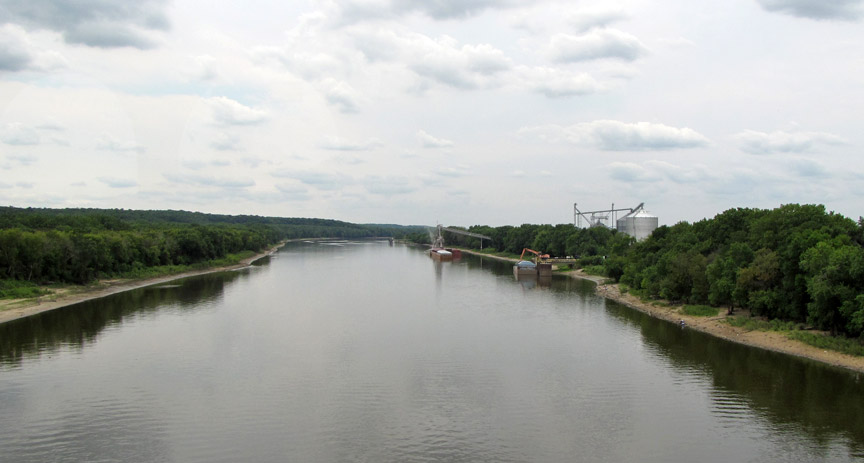 on the Illinois river 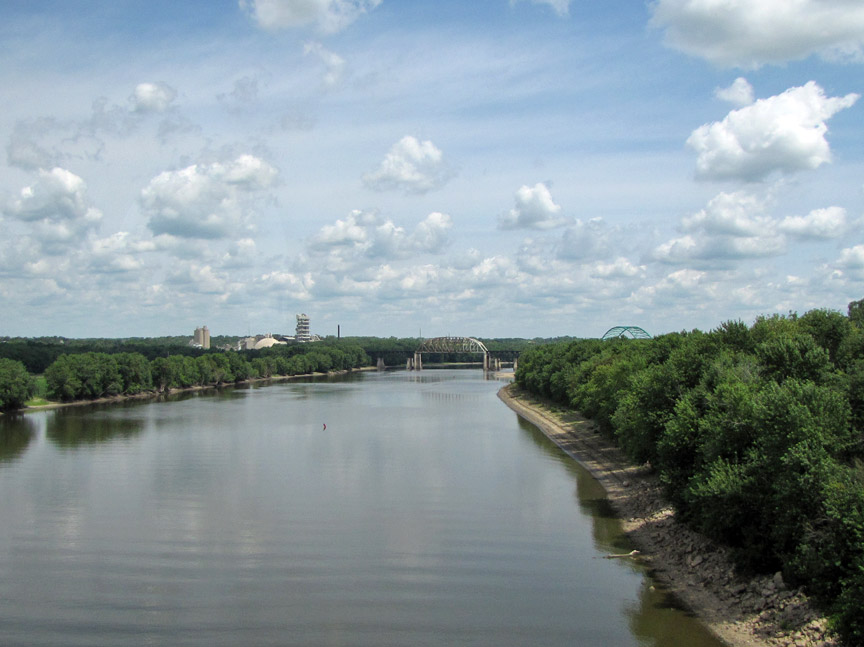 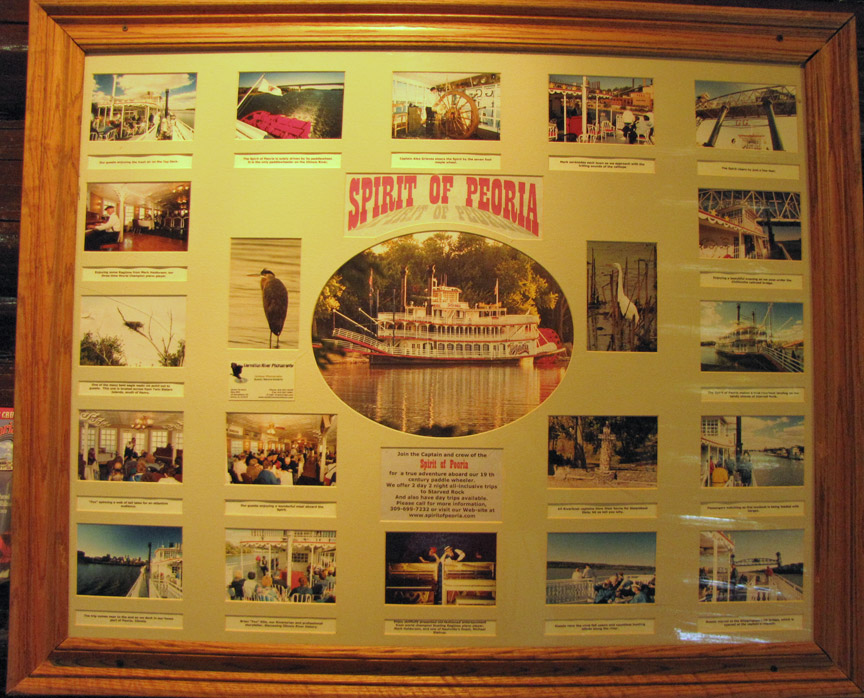 the "Spirit of Peoria" cruises the Illinois River