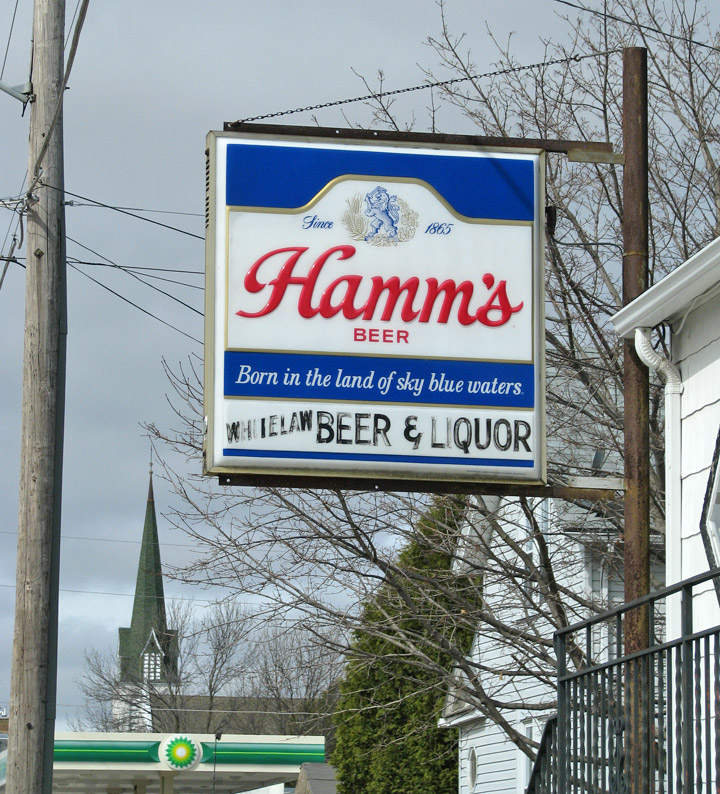 Whitelaw is a village in Manitowoc County, Wisconsin, United States. The population was 730 at the 2000 census. 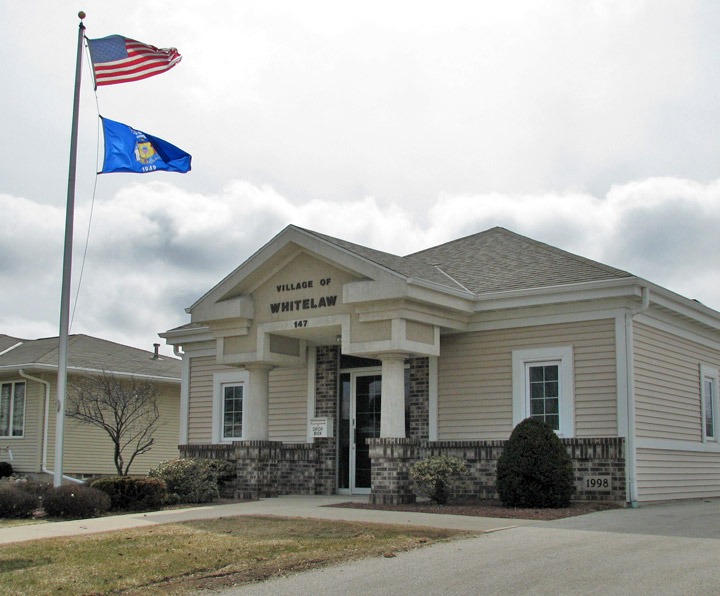 Whitelaw is a small community located along U.S. Route 10 in the middle of Manitowoc County, in the eastern portion of Wisconsin. It is located four miles west of Interstate 43, 85 miles north of Milwaukee, 40 miles south of Green Bay and 10 miles west of Manitowoc. Whitelaw became an incorporated village in 1958. Its sewer and water system was put into operation in 1963 and is currently being upgraded. Highway 10 was widened and repaved in 1968, sidewalks along Highway 10 were installed in 1994 and a new village hall was built in 1998. 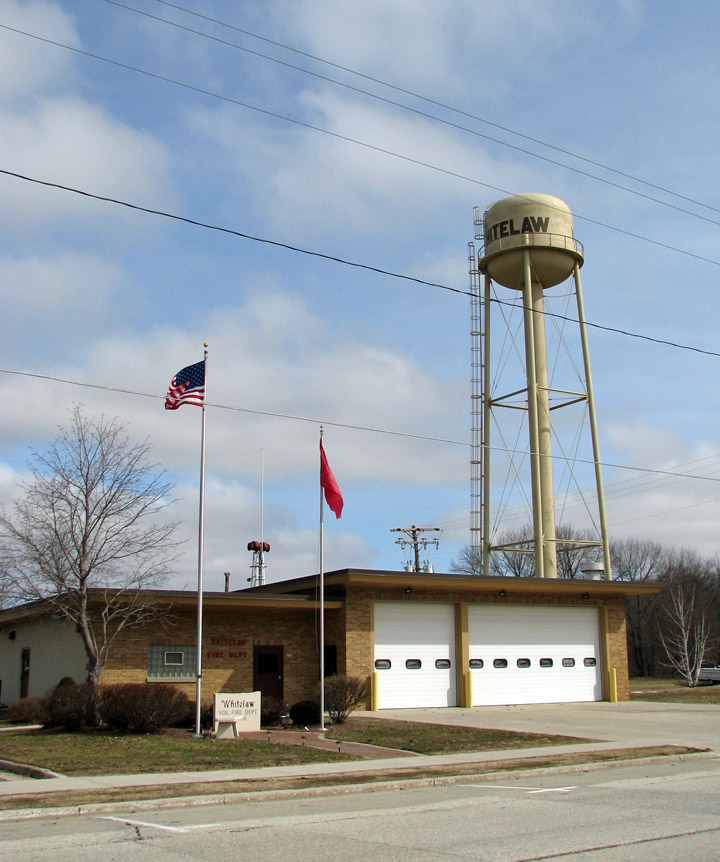 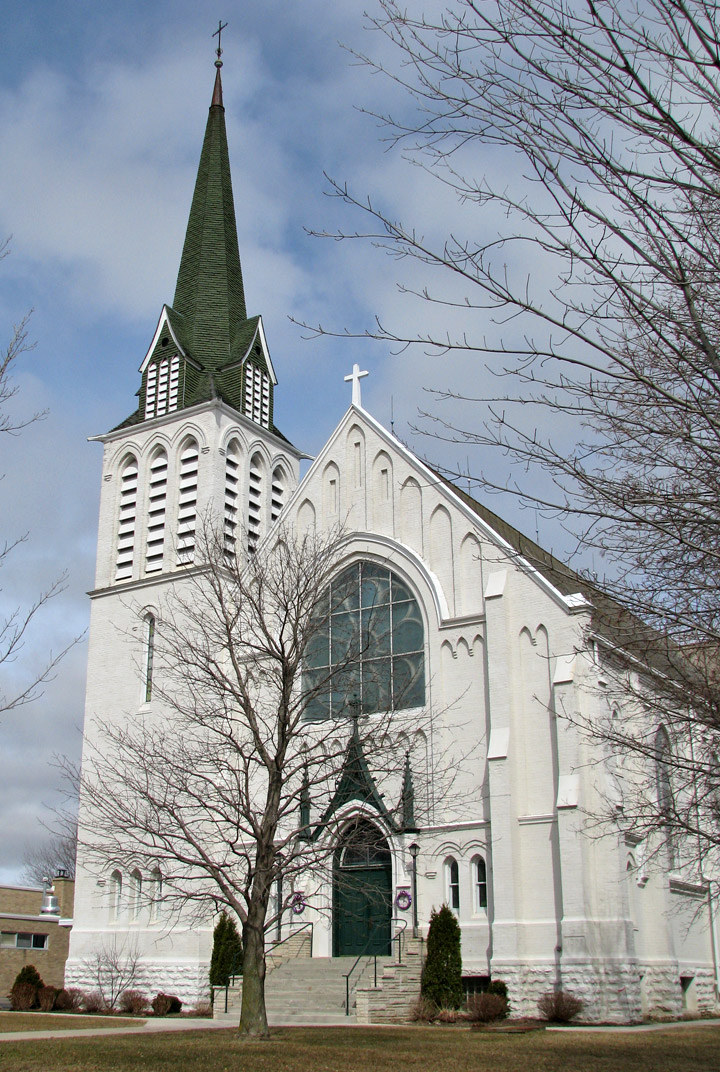 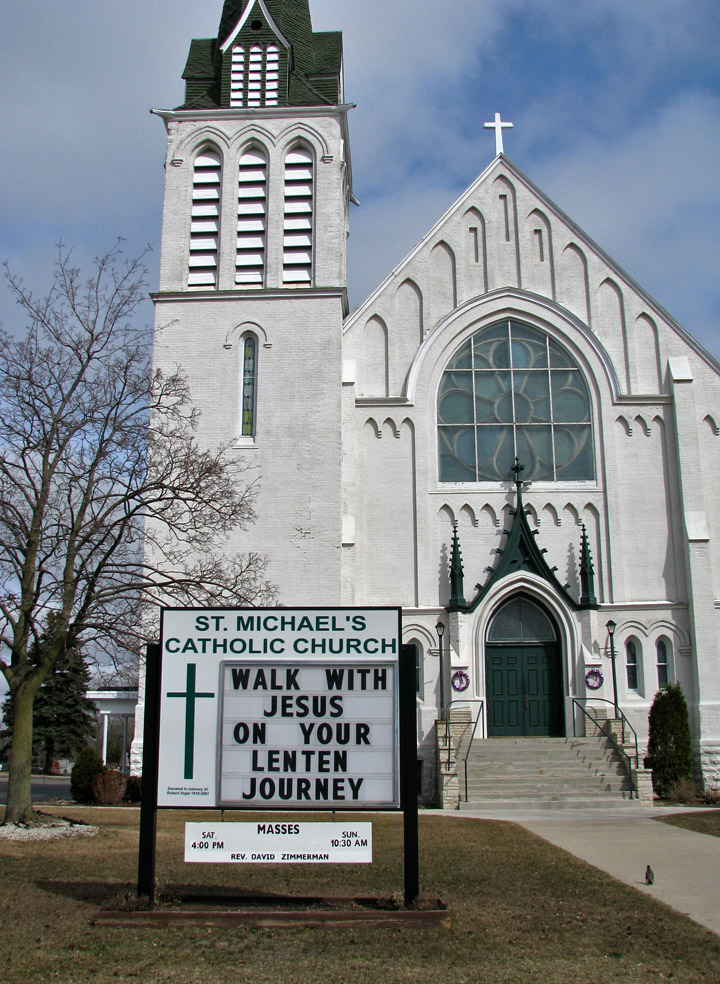 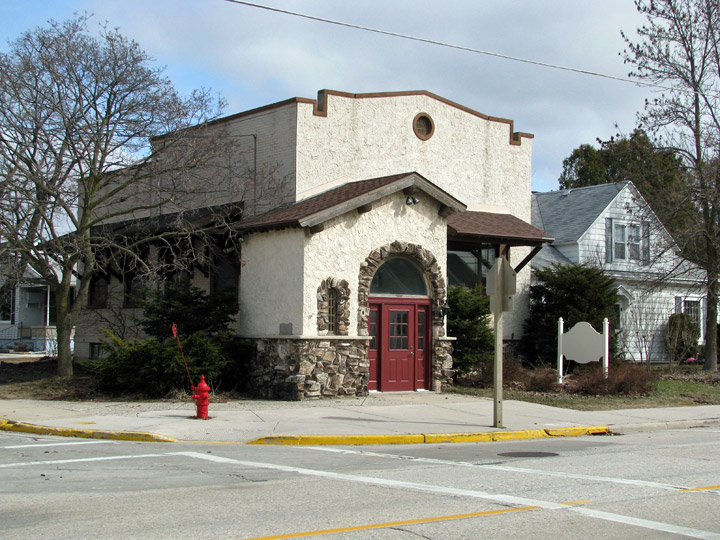 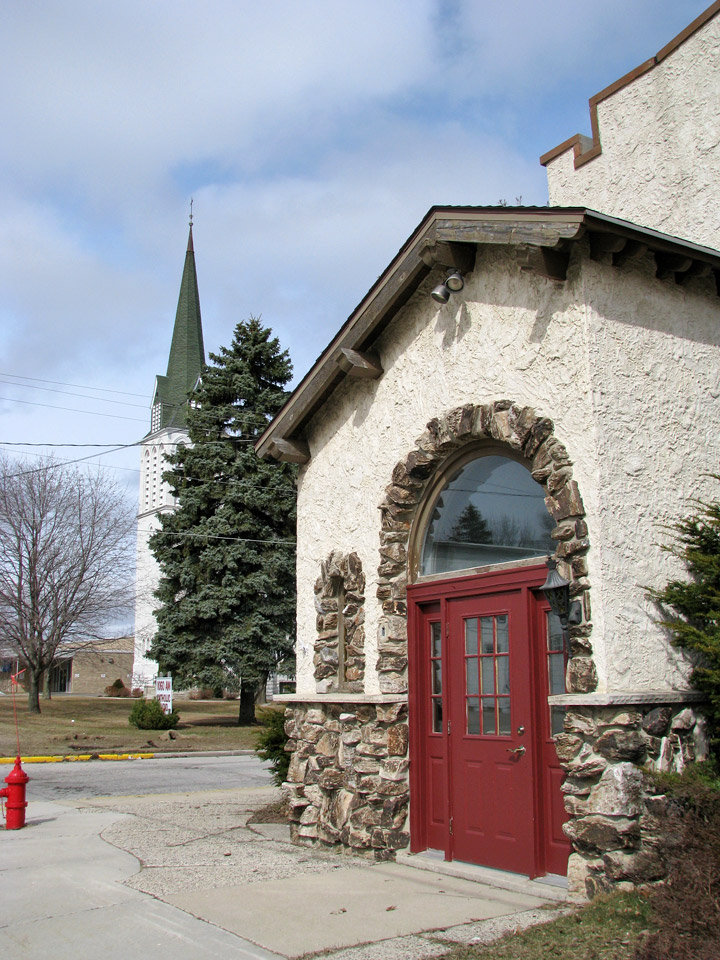 As an active service organization, the Whitelaw Lions Club supports a number of community activities. The community is also home to the Whitelaw Sportsmen’s Club. Together, these two groups help maintain and furnish the Community Park, which includes two baseball diamonds, two tennis courts, playground equipment, a concessions/shelter area and a trap shooting range. The village also has a long-standing, well trained and equipped Volunteer Fire Department. 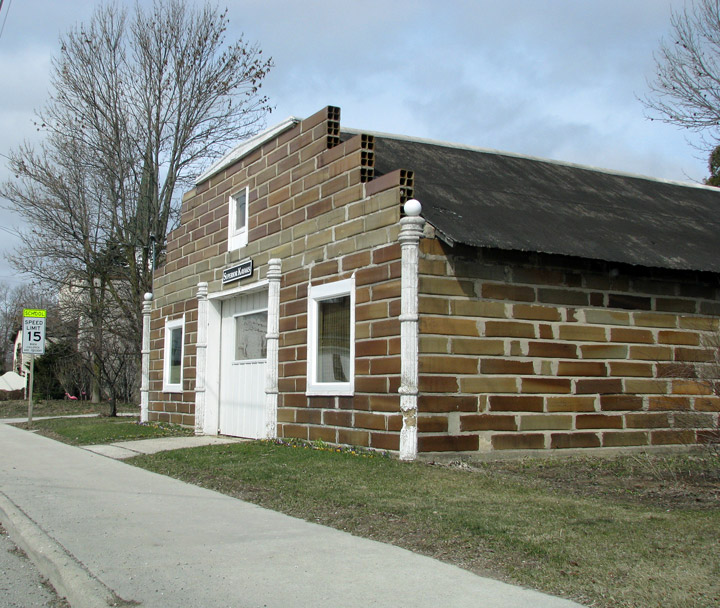 One account says that the village was named after Whitelaw Reed, an office for the Chicago and Northwestern Railroad Company whose tracks used to serve Whitelaw. Another claims it was named for a Mr. White, a lawyer who was supposed to have assisted in establishing the post office in 1892. The village was previously named Pine Grove but there was another post office with the same name near Green Bay causing confusion and mis-delivered mail. Thus, the switch in names came about in September 1907. 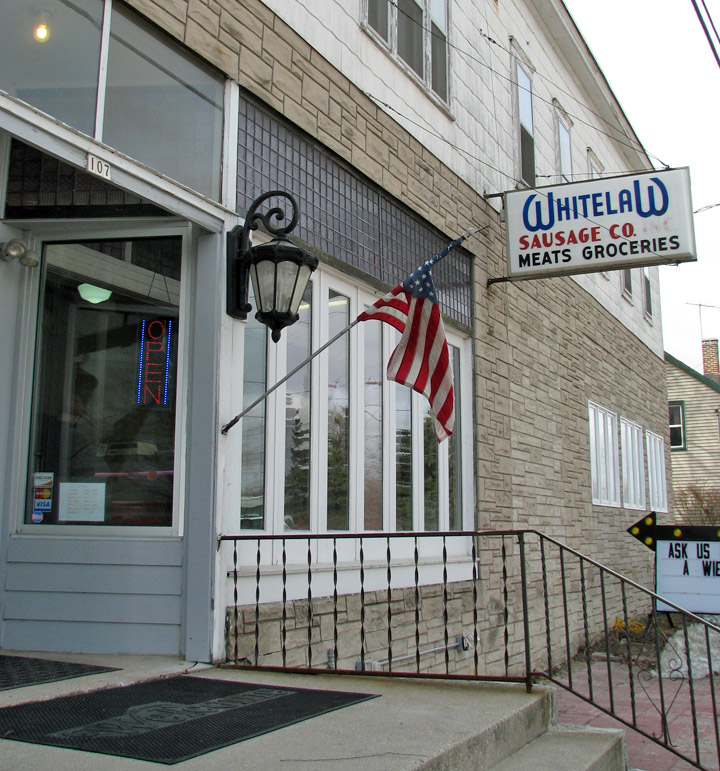 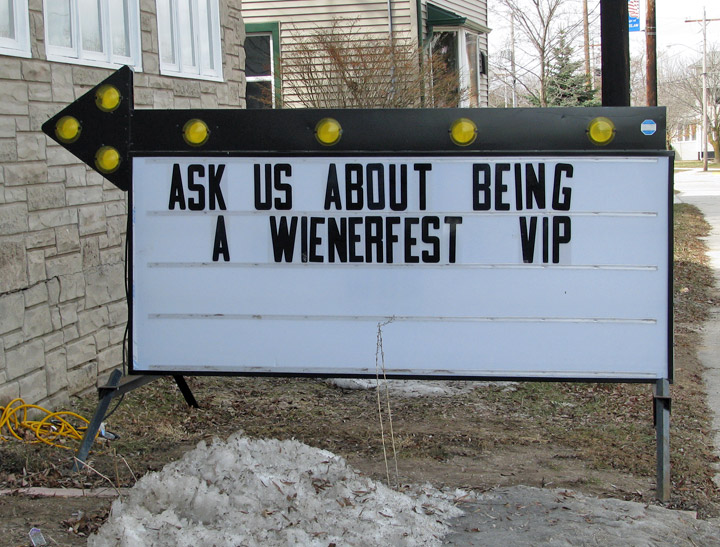 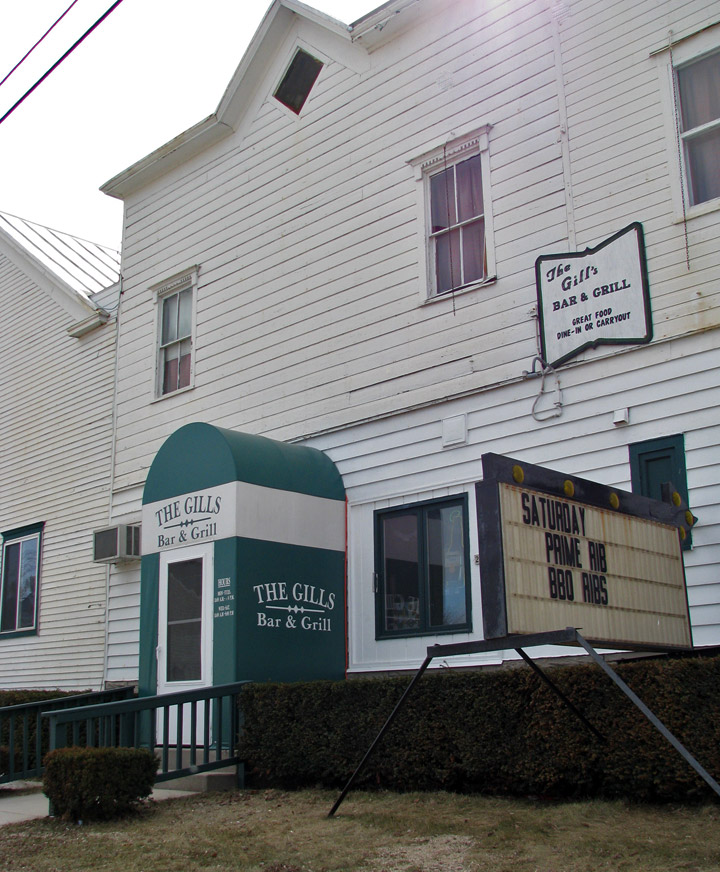 The Gills Bar and Grill 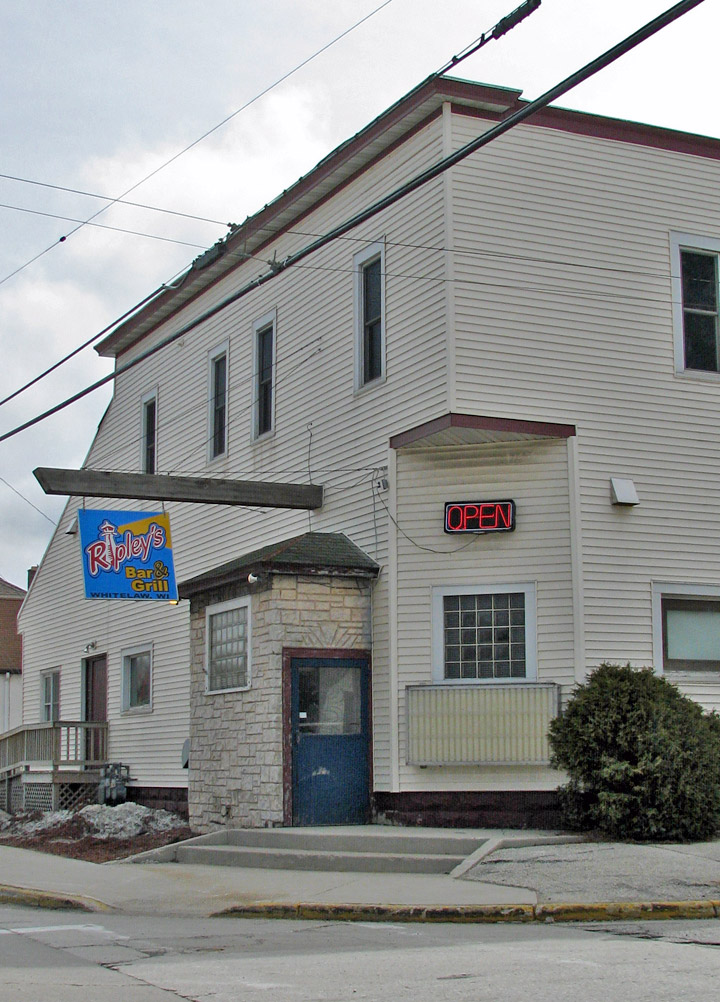 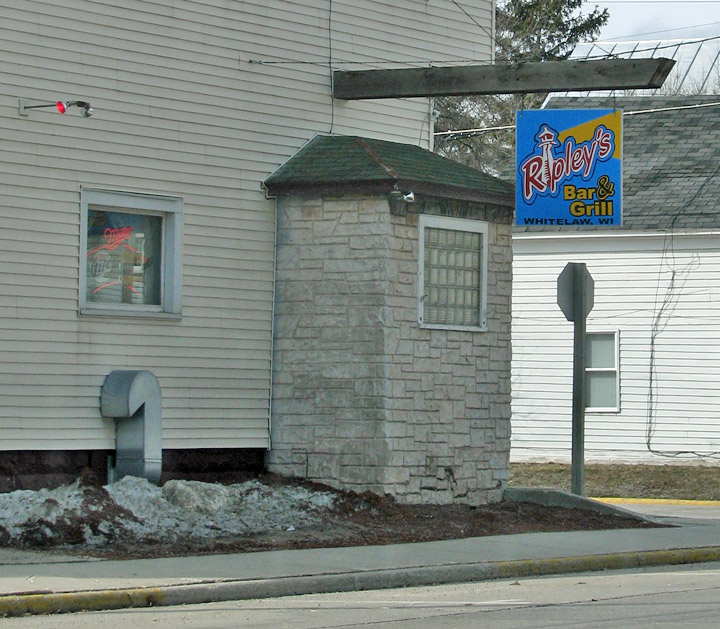