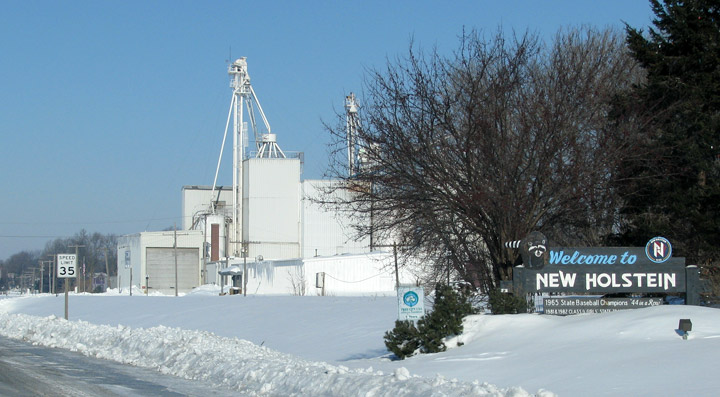 New Holstein is a city in Calumet County in the U.S. state of Wisconsin. The population was 3,301 at the 2000 census. The city is located within the Town of New Holstein. 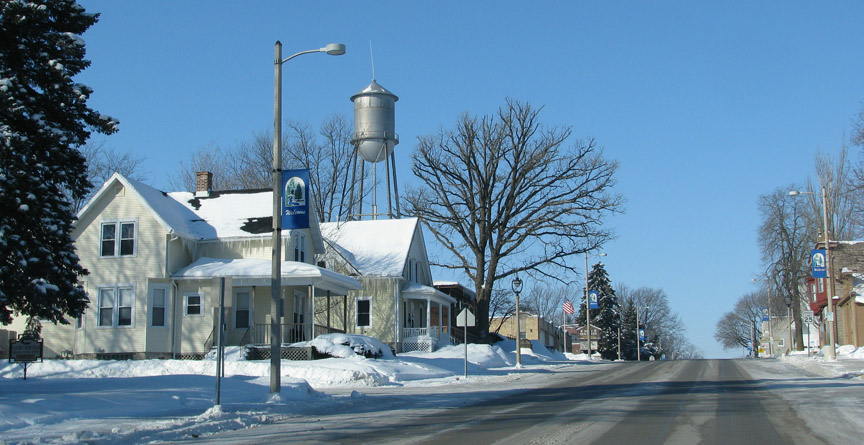 It is named after the Schleswig-Holstein region in Germany from which many early city members emigrated.  In 1848, seventy people from Hamburg, Germany emigrated to the town of New Holstein (the township surrounding the city). They formed the basis of the present city. Many settlers were intellectuals who did not like the government and an impending war. These provinces were under Danish rule at that time. Settlers originally named the community Altona after Altona, Germany. As the amount of mail received in Altona increased, the United States Post Office wanted Altona to be renamed because the community's name was too close to Altoona, Wisconsin in the western side of Wisconsin. Settlers traveled for supplies to Calumetville, Wisconsin, which was a big community at the time. Wild game was available for food, such as passenger pigeons. The first settlers in the city were Charles Greening and two of his companions. Dr. Charles Bock arrived shortly afterwards. The first postmaster was Monsignor Puchner, a Roman Catholic priest. In 1849 the town was organized with the first chairman being Greening. Greening was named county judge in 1855 after serving as clerk of the county court from 1850. Settlers continued arriving from Germany, and a drama troop was organized in 1851. 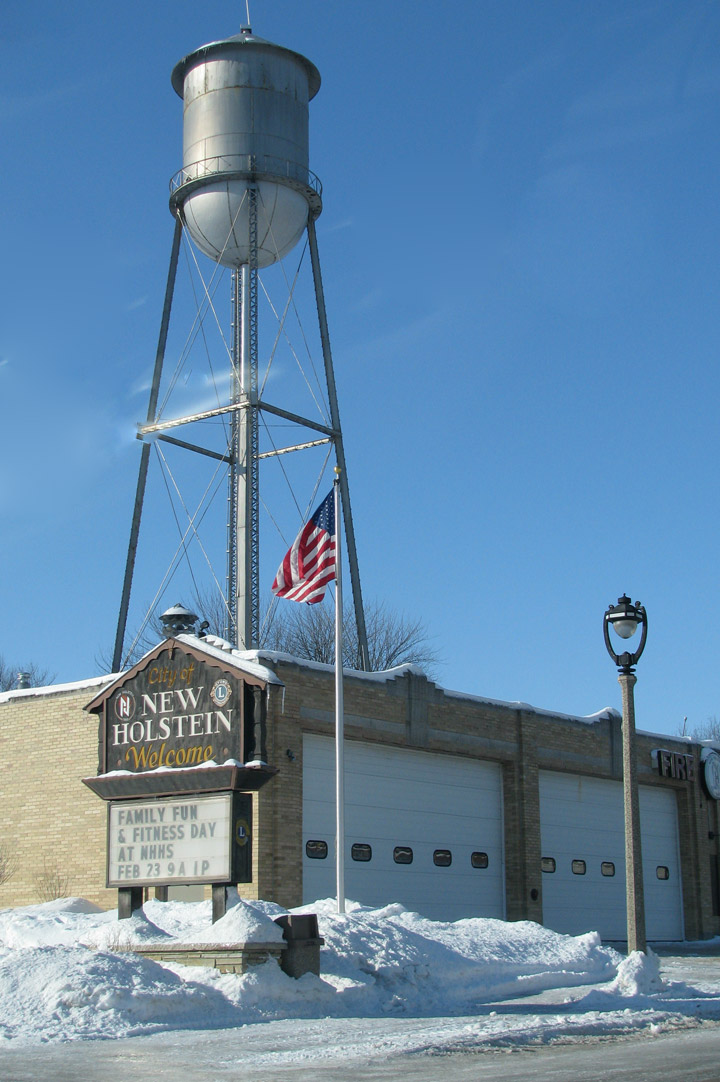 Railroad service was planned at meetings in 1871. A depot was built and it came in 1872. The railroad named the station "New Holstein" after the township. Mail came to the community on trains instead of being delivered via the pony express, so the first post office was built shortly after rail service started.

By 1881, the then village contained about 400 residents, all of whom were either Germans or were of German descent. That year it had two public halls, three hotels, fire insurance company, and a cemetery. New Holstein's principle manufacturer was a flour mill. Near New Holstein's train depot was a grain elevator owned by Herman Timm. The village occupied over about one mile. New Holstein was incorporated as a village in 1901 when the census population was 569. The first lights were installed in the city in 1912. 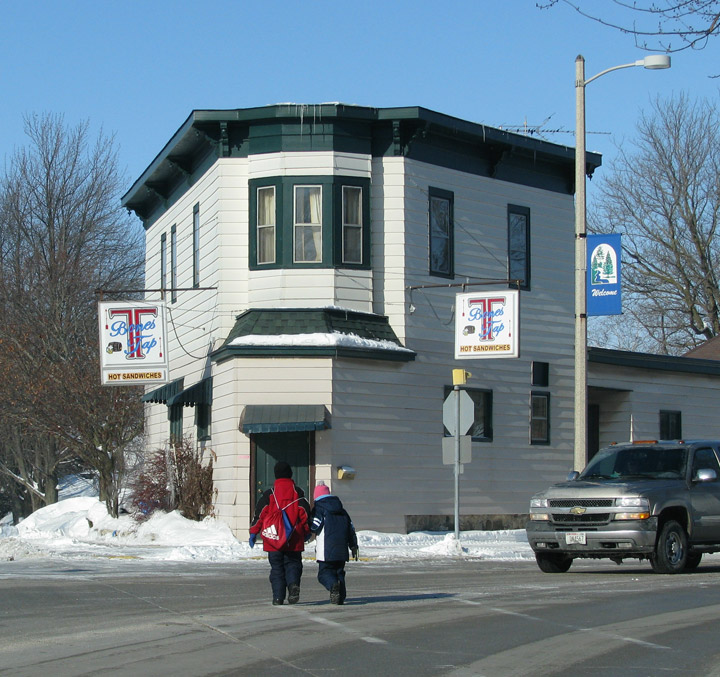 The current mayor is Ronald A. Karrels. The current chief of police is Robert Niesen. 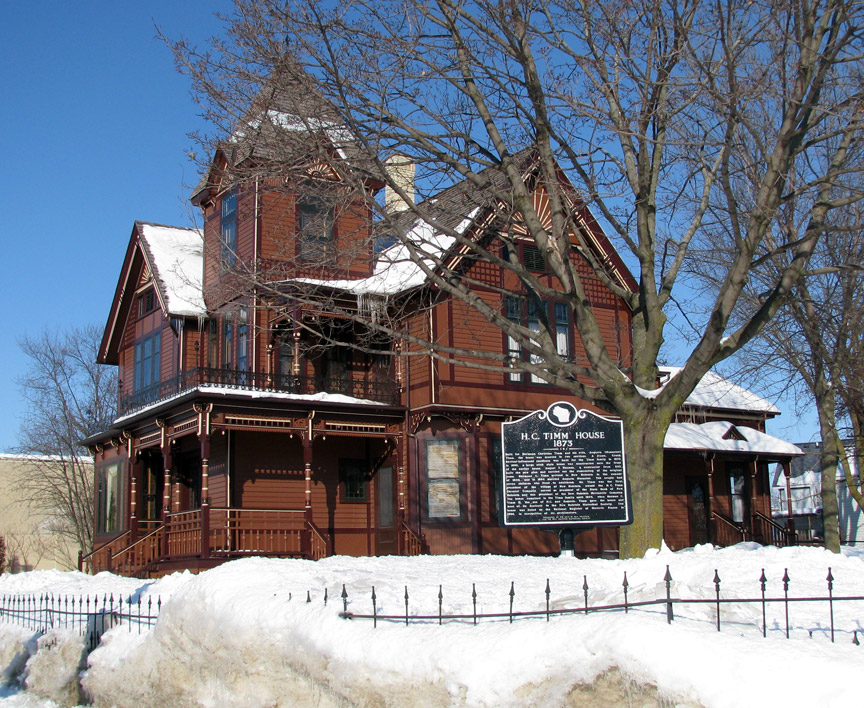 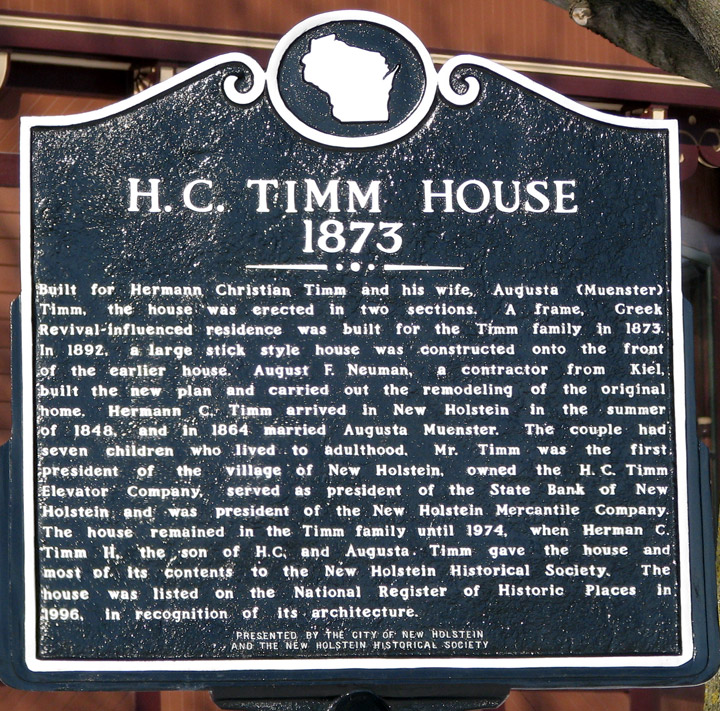 Timm came to New Holstein in 1848 from Marne, Germany at age 14. He made his money operating a feed mill called Calumet Feeds at the north end of the block the house is on. He started a bank, and was the first president of the village. 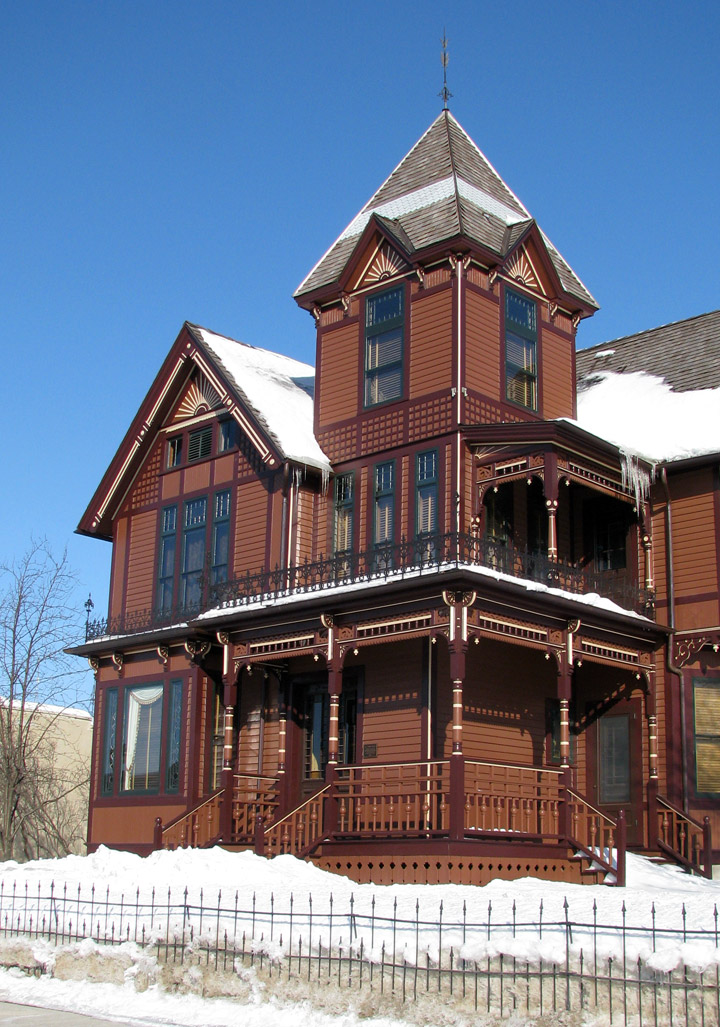 The home was built in 1873 in a Greek revival style. The original home became the rear of the home during an addition in 1891. The addition was done in what was later called "stick style" architecture. The stick style was a 1860-1890 trend where carpentry and woodworking technology allowed for lots of trim detail. Timm’s unmarried children took over the home after his death. They turned the upstairs into a rental unit, and in 1954 upstairs and downstairs were both rented out. The home was donated by H. C. Timm II to the New Holstein Historic Society in 1974.

Local volunteers worked on restoring the house. The house's Grand Opening occured on May 31, 1976 as part of the United States Bicentennial celebration. The New Holstein Historical Museum featured an "Early Photos of New Holstein" exhibit as part of the celebration. The home was added to the National Register of Historic Places in 1996.  The society operated the home as a house museum.