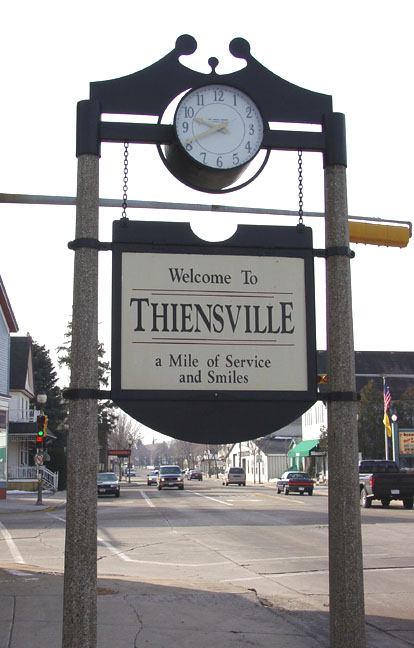 Today, the Milwaukee River meanders through Mequon, touching Thiensville and forming its southern limits. Early in the area's history, the river was the highway on which the first white men arrived. They were explorers, trappers, and traders who dealt with the Potawatami and Menomonee tribes living in the area. 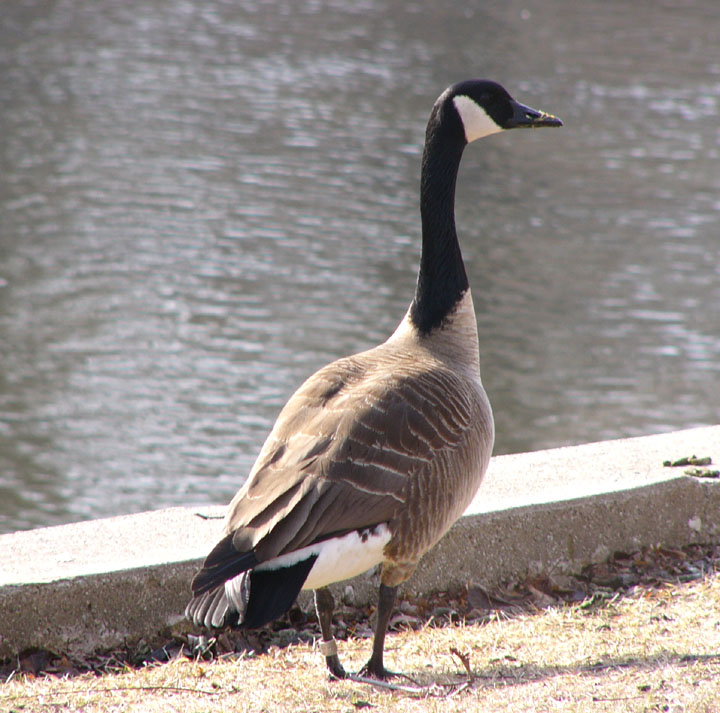 In the third decade of the 19th century, white settlers began to build cabins in the Mequon area and clear land for farming. Between 1834 and 1836, two men named Brink and Follett surveyed the land to designate the town of Mequon. During this period and later, settlers came from New York and from England. They were followed by Germans and Irish. In 1839, the first private school class was taught and in 1840, the first public school opened in the community. 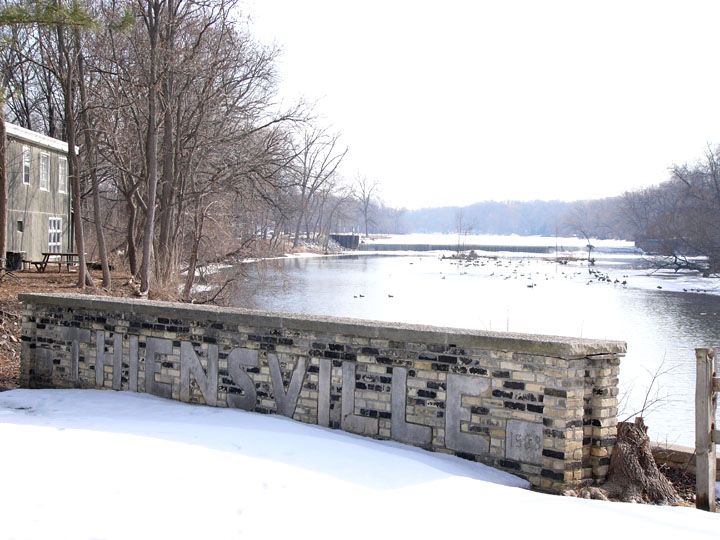 John Henry Thien, founder of Thiensville, was a wealthy German immigrant who, with his wife, had stopped in Milwaukee after leaving their home in Saxony. Bent on finding a home site in this new land of freedom, the couple journeyed north by wagon in 1842. They settled on the banks of the Milwaukee River, where they built a dam and a grist mill. 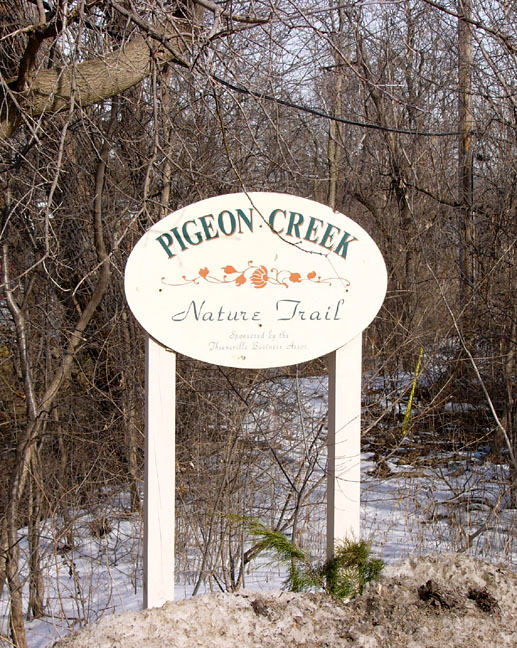 nature trail along the Pigeon Creek 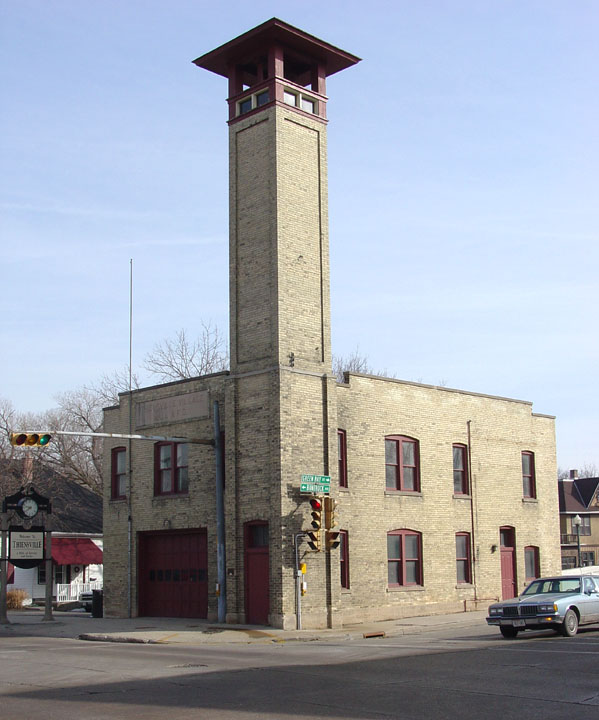 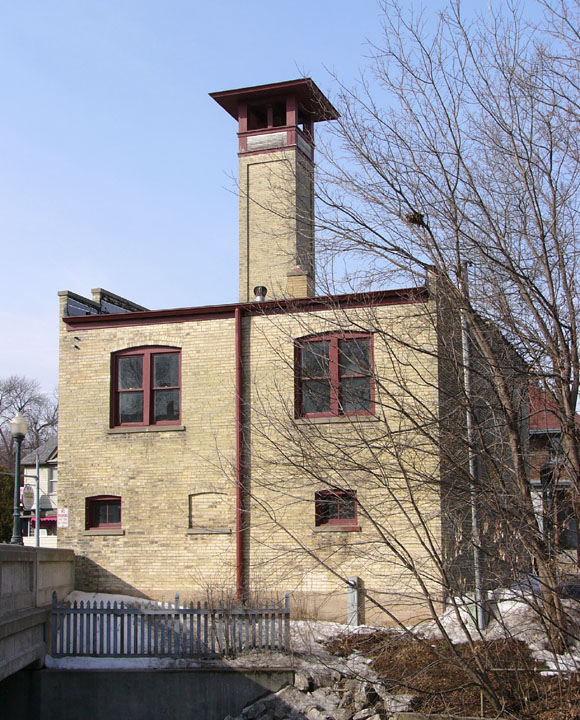 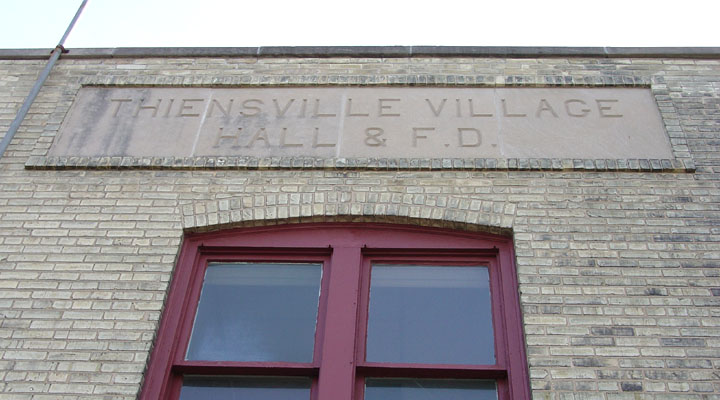 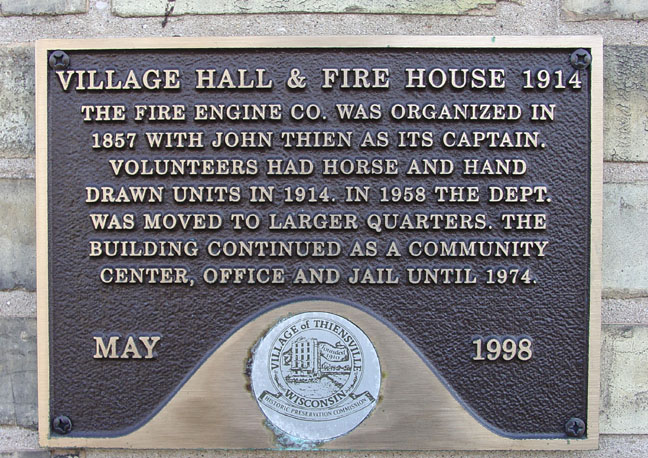 In 1846, the Township of Mequon came into being by act of the Wisconsin territorial government. The first town meetings were held in Thiens's home. When it incorporated as a village in 1910 with a population of 289, Thiensville found itself bounded on all sides by the Town of Mequon. 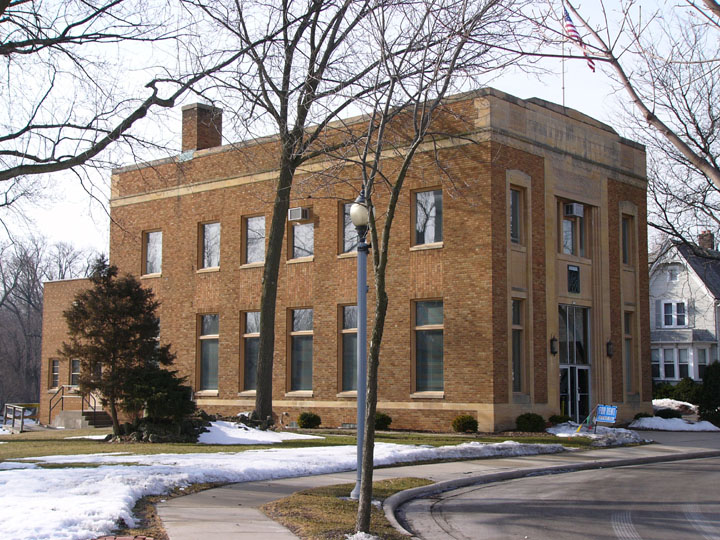 In 1839, a small group of immigrants from Saxony built homes near the Milwaukee River. That same year, 20 families from Pomerania arrived, seeking religious freedom. They founded Freistadt (Free Place) in the western Mequon Township and built the first Lutheran Church in Wisconsin in 1840.

The mid-1800's brought a flood of European immigration to the New World. The Mequon area attracted a great many more families from Germany. They settled in Mequon Town and in neighboring Germantown. The Germans were soon followed by Irish settlers. These settlers were the driving force behind the construction of schools and churches and the development of commerce in the two communities. Hardworking, they drove equally hard bargains as farmers selling produce and as businessmen selling the products of industry. 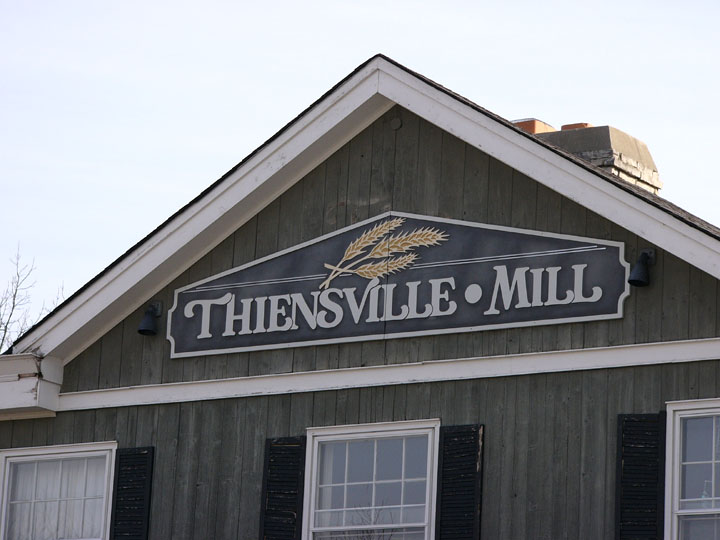 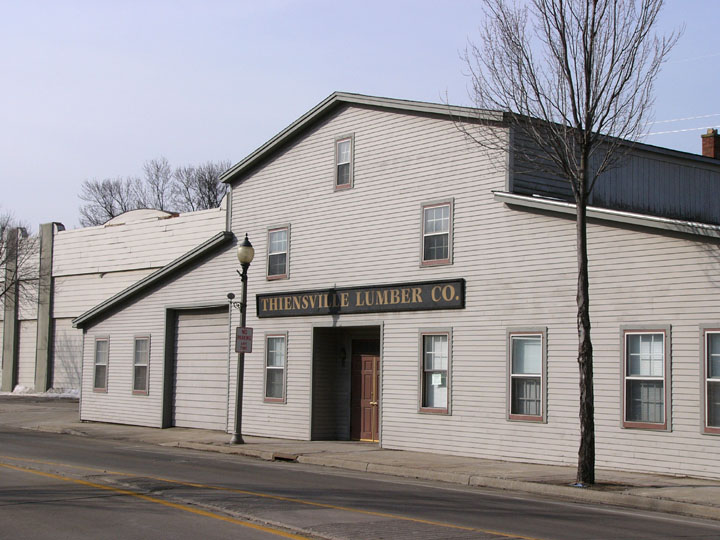 Today, just one square mile in size, Thiensville possesses all the rich character of a typical small midwestern village, with a downtown business district and rows of neatly maintained homes lining tree-shaded streets. 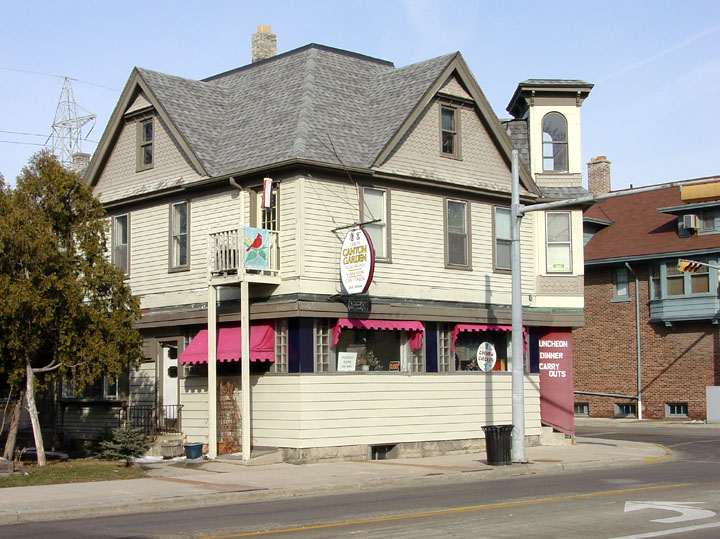 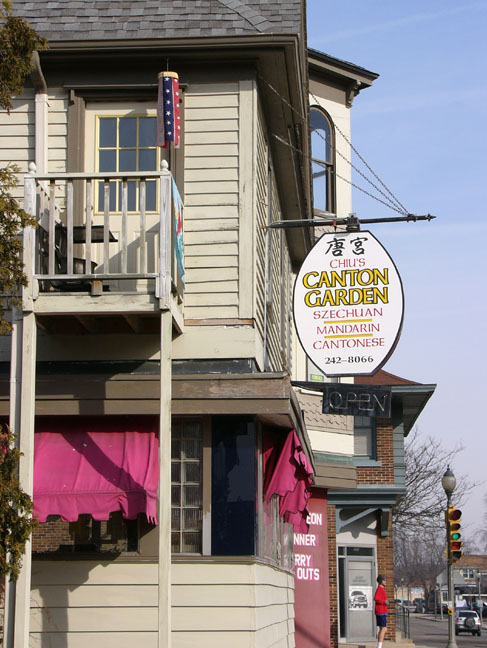 Today, the Town of Mequon is the City of Mequon, becoming such in 1957. It is the fourth largest city in Wisconsin in land area. Most of the homes and businesses are located in the city's southern half, with the focus in the southeastern quarter. 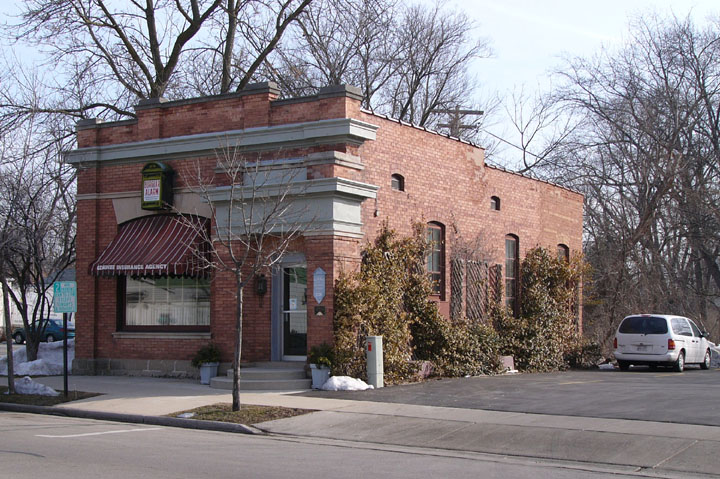 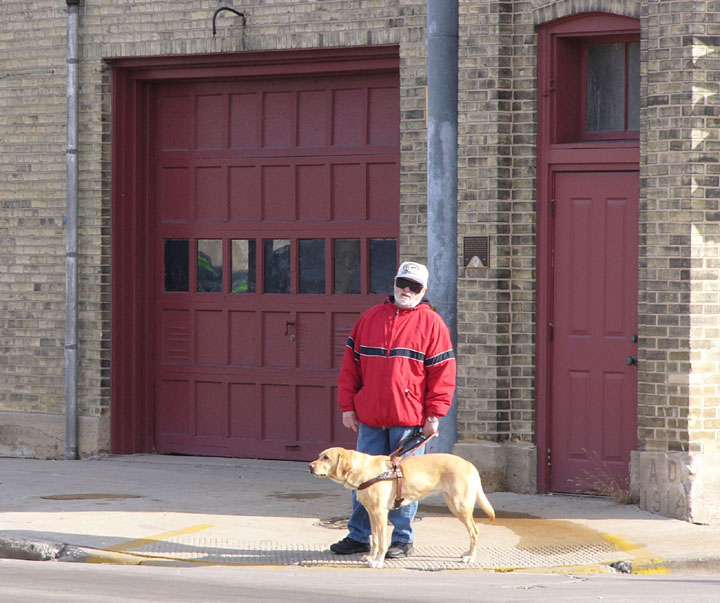 Mequon has not forgotten is beginnings. A Yankee Settler's cottage is being restored on a site directly across from Mequon City Hall, and events like the annual PommernTag celebration salute the community's ethnic heritage. 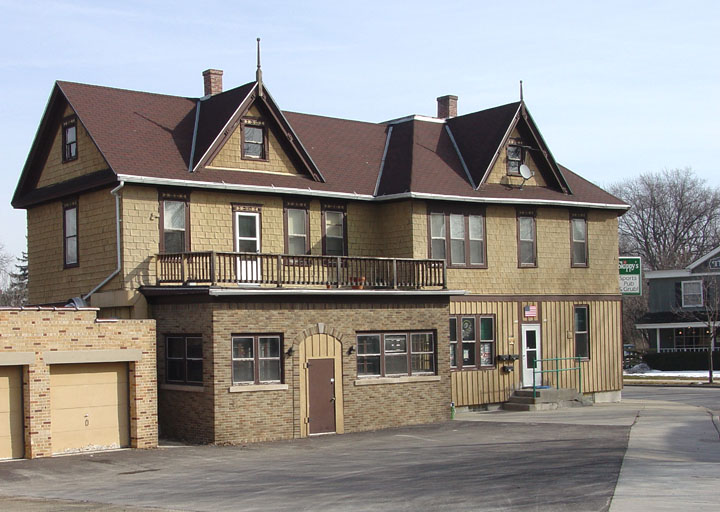 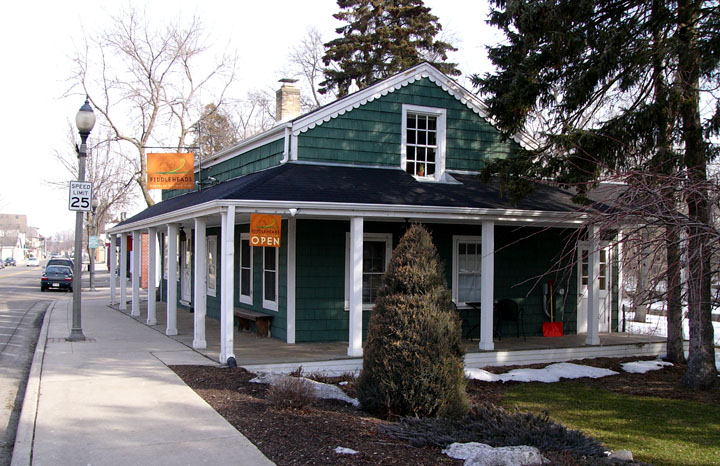 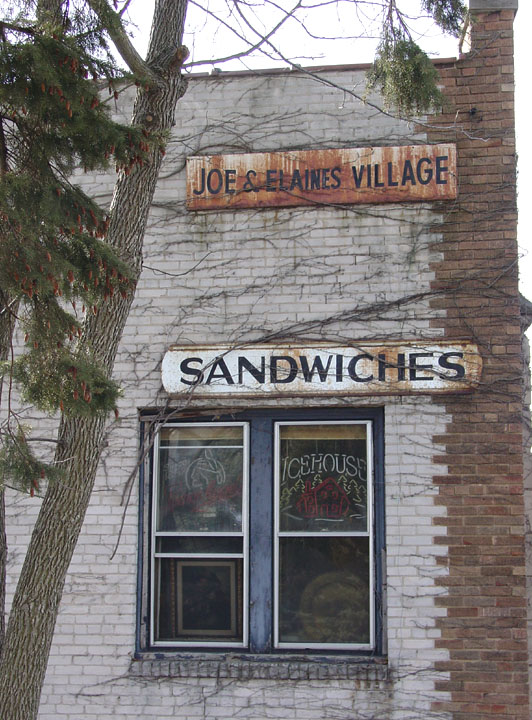