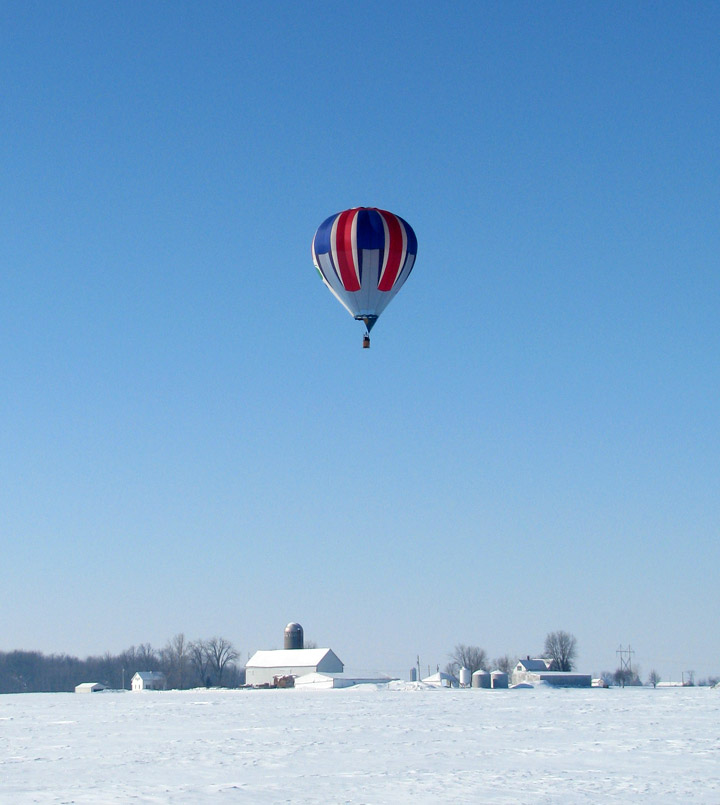 The hot air balloon is the oldest successful human-carrying flight technology, dating back to its invention by the Montgolfier brothers in Annonay, France in 1783. The first flight carrying humans was made on November 21, 1783, in Paris by Jean-François Pilâtre de Rozier and François Laurent d'Arlandes. 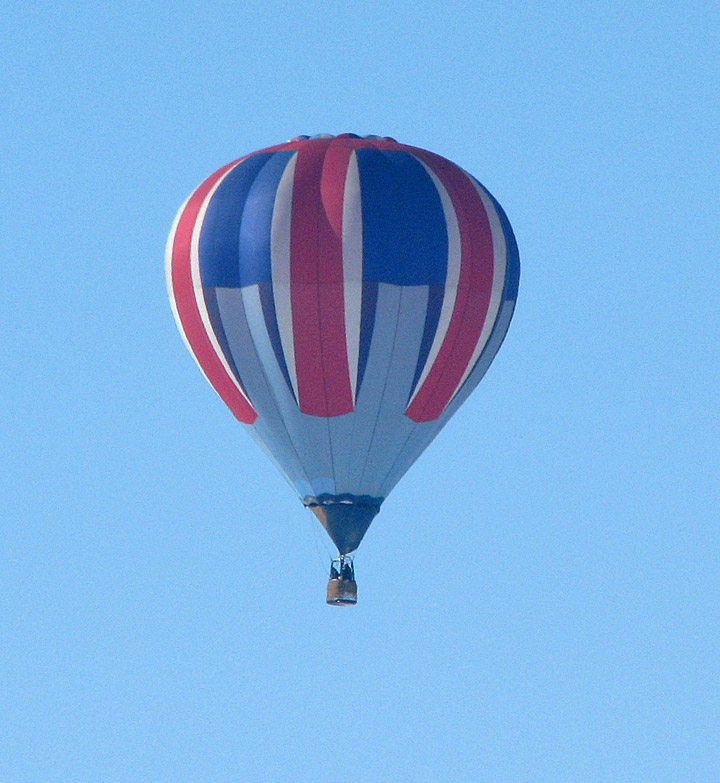 Hot air balloons that can be propelled through the air rather than just being pushed along by the wind are known as airships or, more commonly, thermal airships. 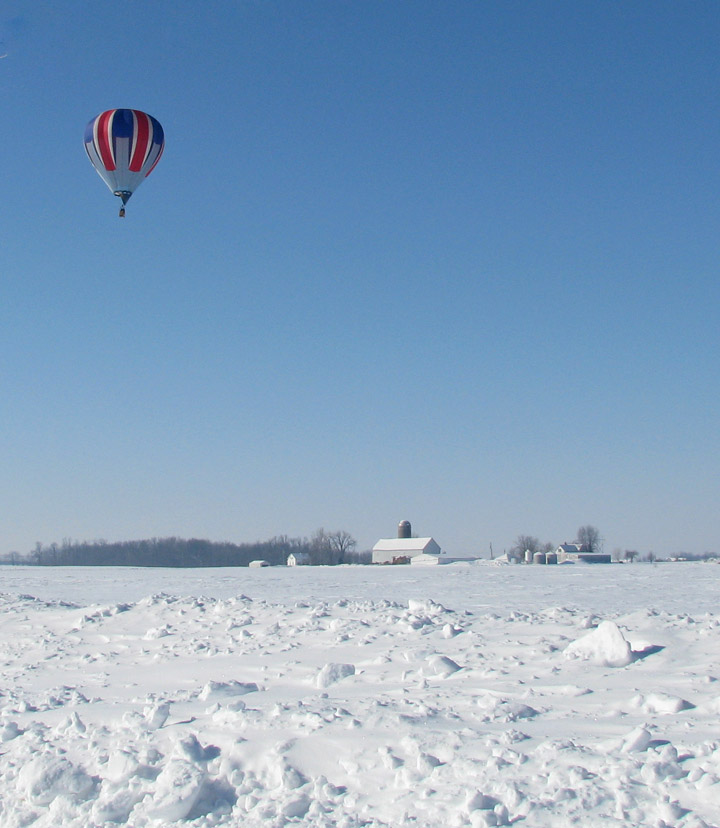 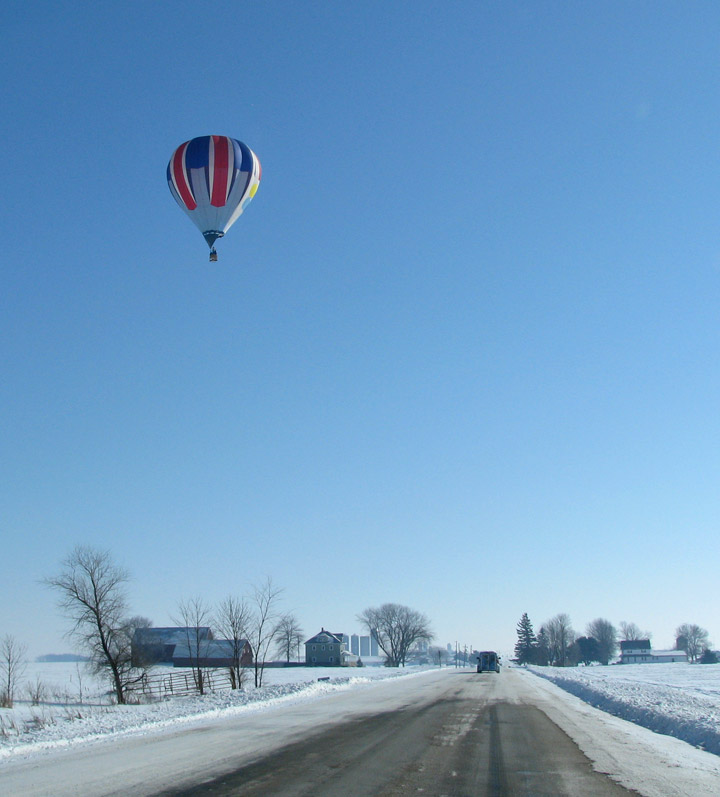 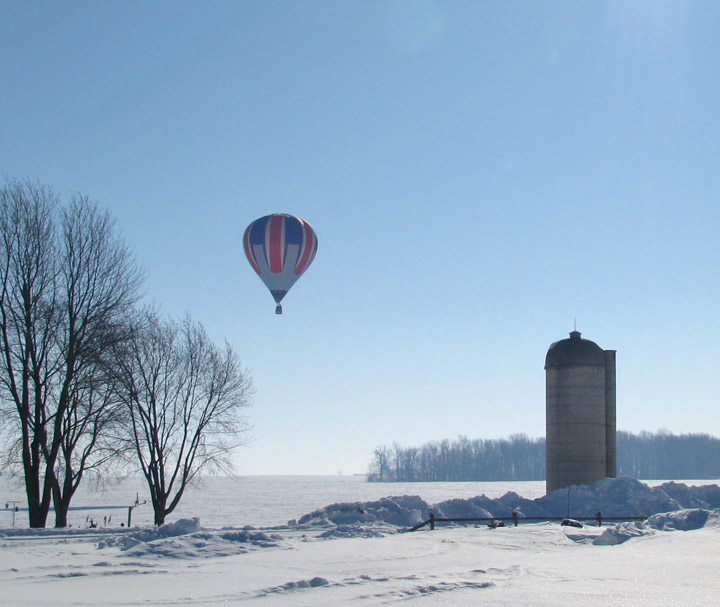 A hot air balloon consists of a bag called the envelope that is capable of containing heated air. Suspended beneath is the gondola or wicker basket (in some long-distance or high-altitude balloons, a capsule) which carries the passengers and a source of heat. The heated air inside the envelope makes it buoyant since it has a lower density than the relatively cold air outside the envelope. Unlike gas balloons, the envelope does not have to be sealed at the bottom since the rising hot air only exerts pressure on the upper hemisphere of the balloon to provide lift. In today's sport balloons the envelope is generally made from nylon fabric and the mouth of the balloon (closest to the burner flame) is made from fire resistant material such as Nomex. 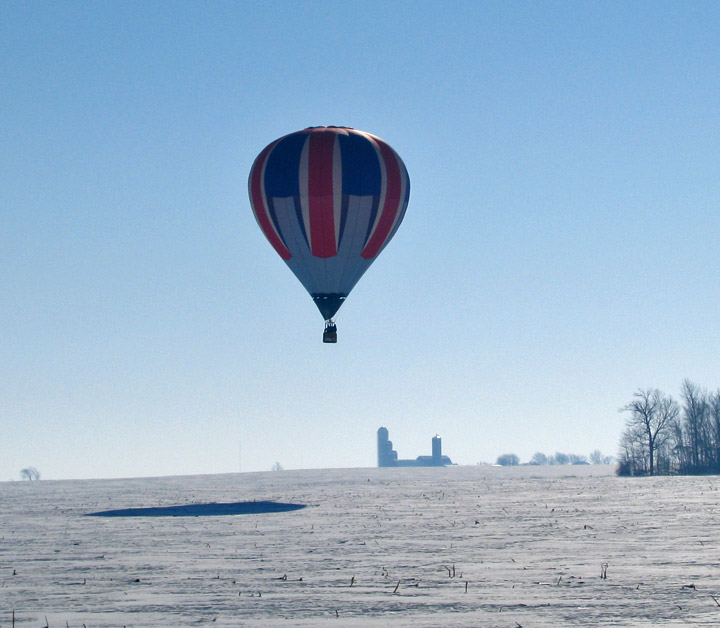 coming closer to the ground 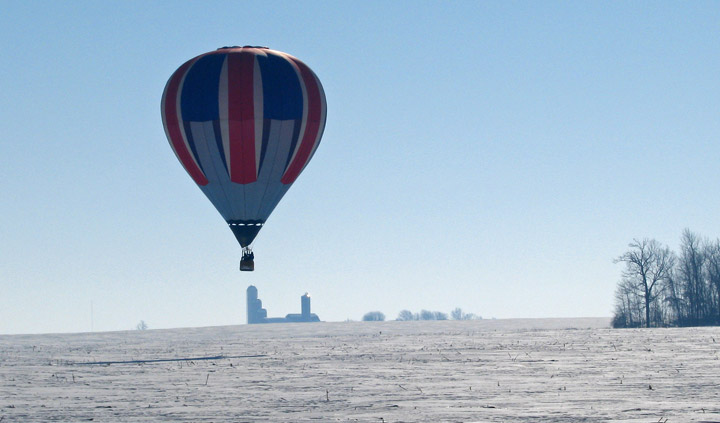 ready for touch down 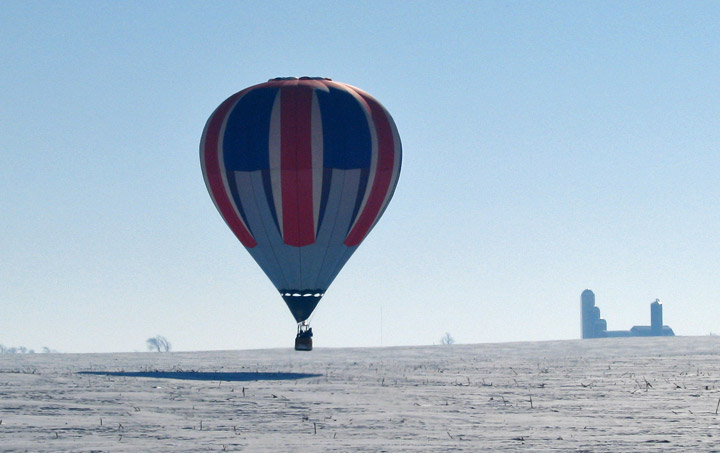 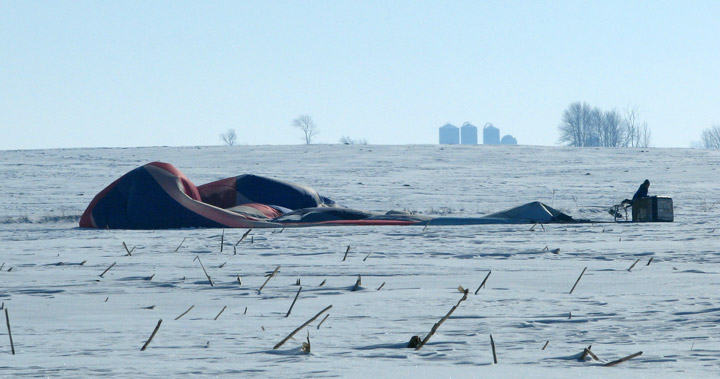 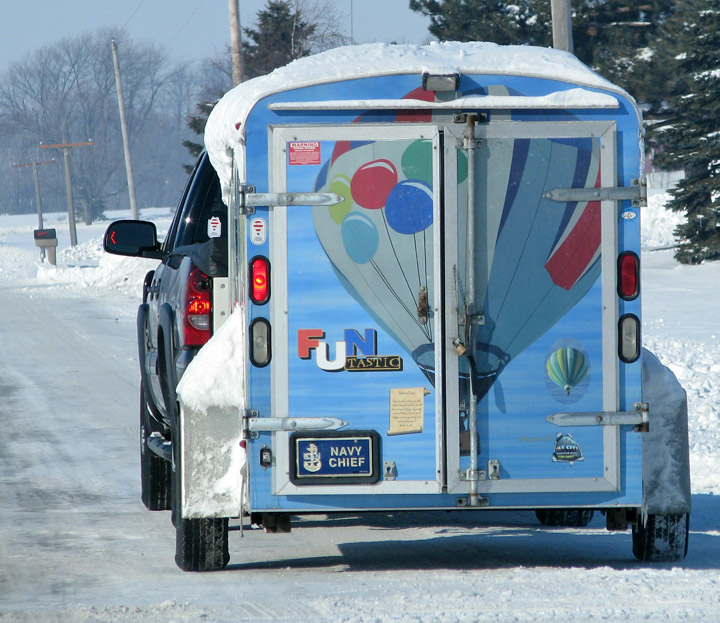 the recovery vehicle
to return the balloon to home base