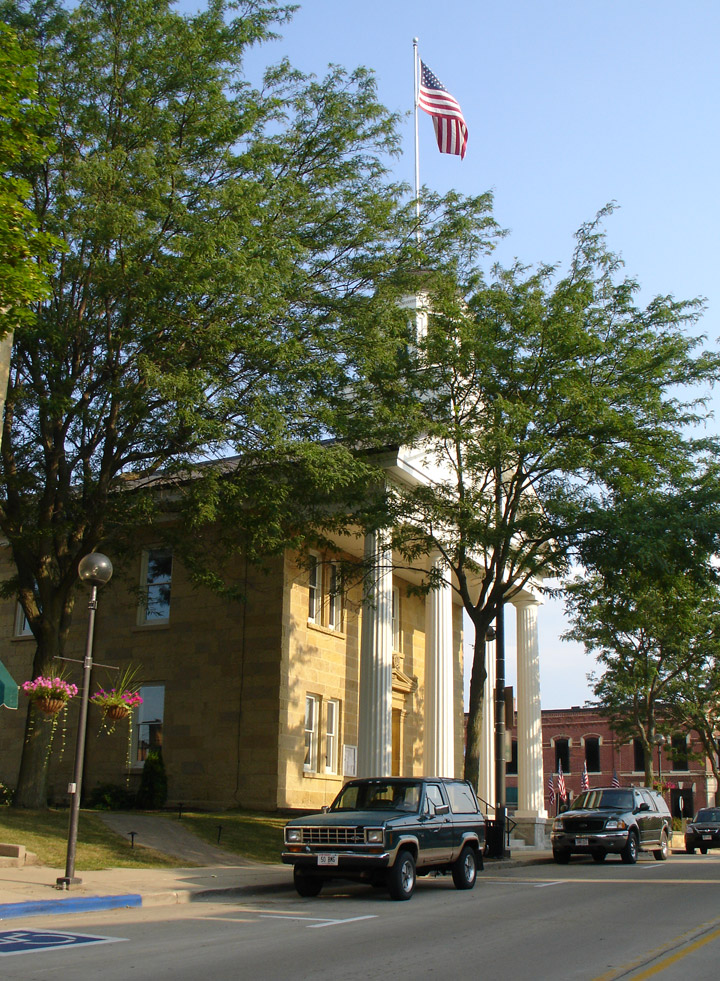 In 1827, "Henry Dodge, his family and about 40 miners began what would become the city of Dodgeville. Originally a mining community, Henry Dodge made a pact with the local Winnebago Indian Leaders so he could build a cabin and smelter. The Dodge Mining Cabin, even though it was rebuilt, is believed to be a structure from the original settlement. 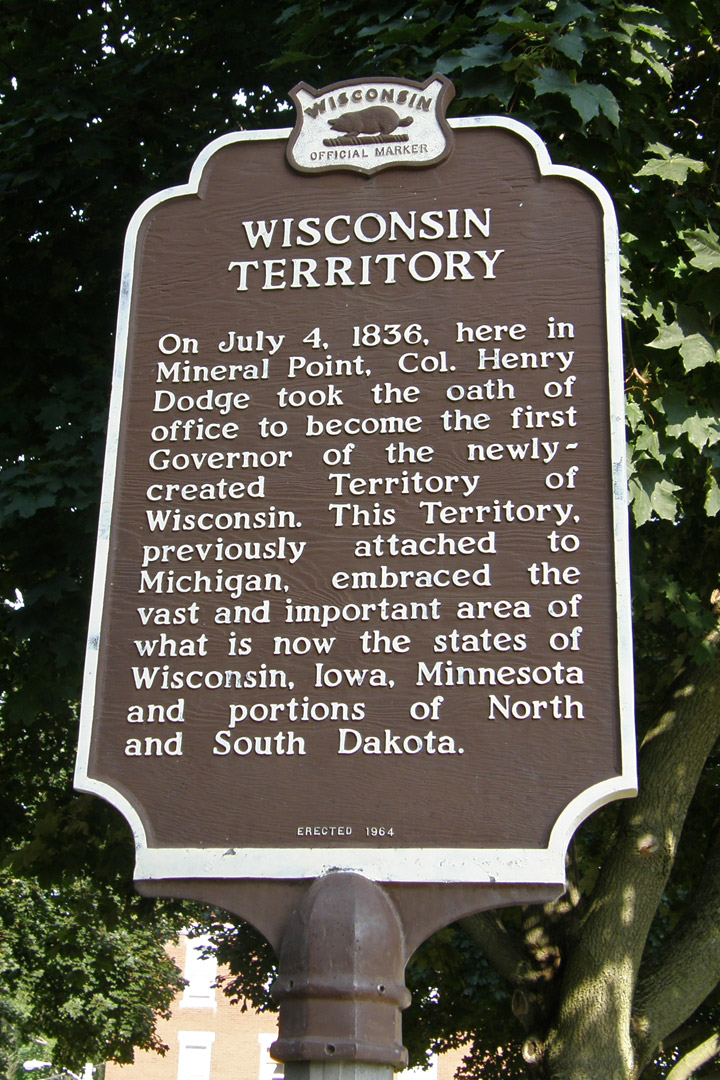 first territorial Governor of Wisconsin in 1836

Dodgeville, which was named after Henry Dodge, grew very slowly during its early years of existence. The town was actually made up of two different settlements: "Dodgeville" and "Hollow Minersville". Henry Dodge, growing more popular and wealthy as time passed, became the first territorial Governor of Wisconsin in 1836. Dodgeville became a village in the 1840s. 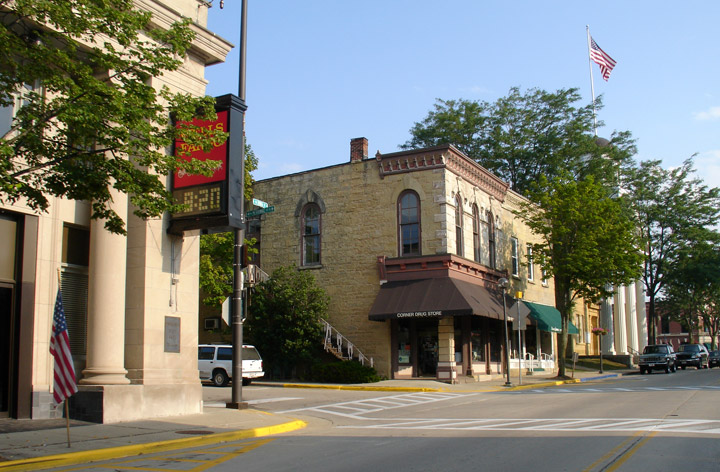 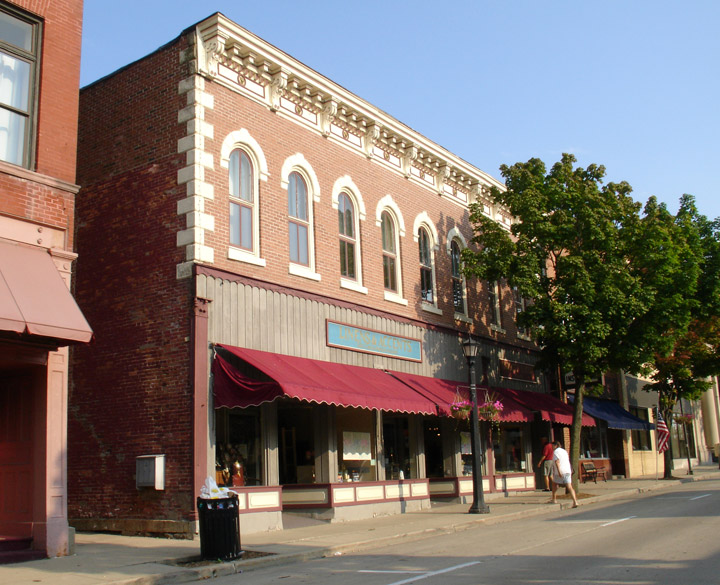 Mining became less important due to the California Gold Rush of 1849, the Blackhawk Indian War, Civil War, and the emergence of farming. Dodgeville would become a business and agricultural center after the decline of mining in the area. 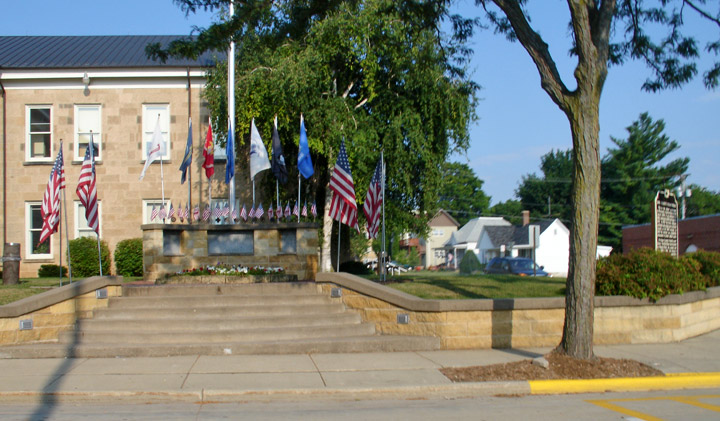 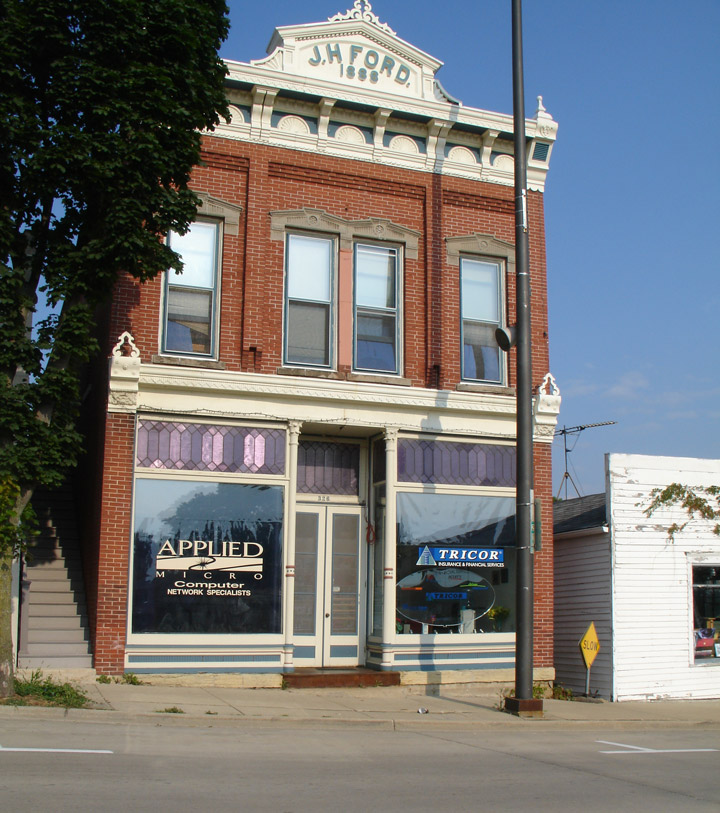 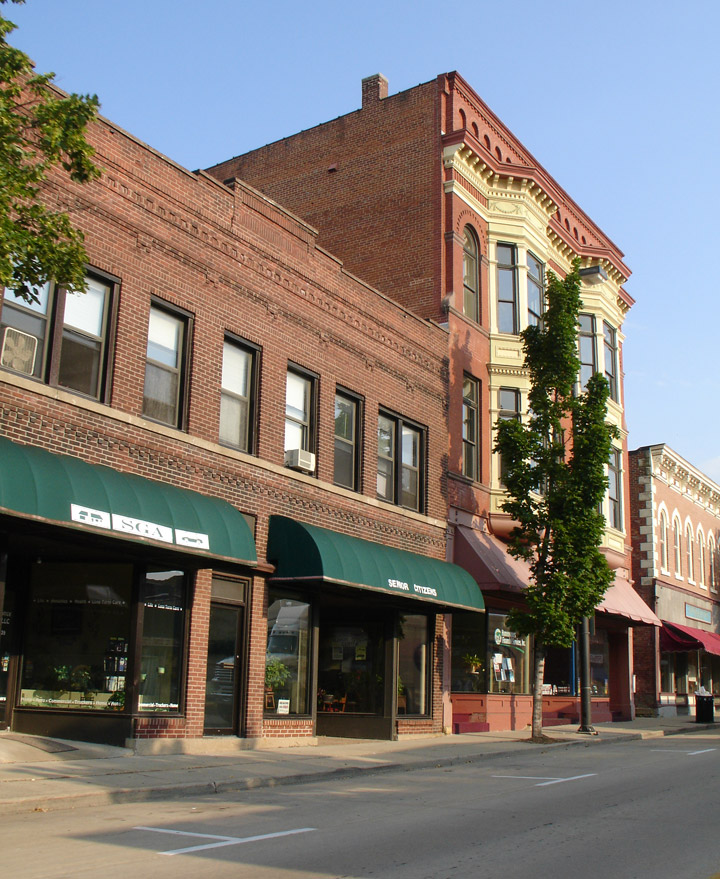 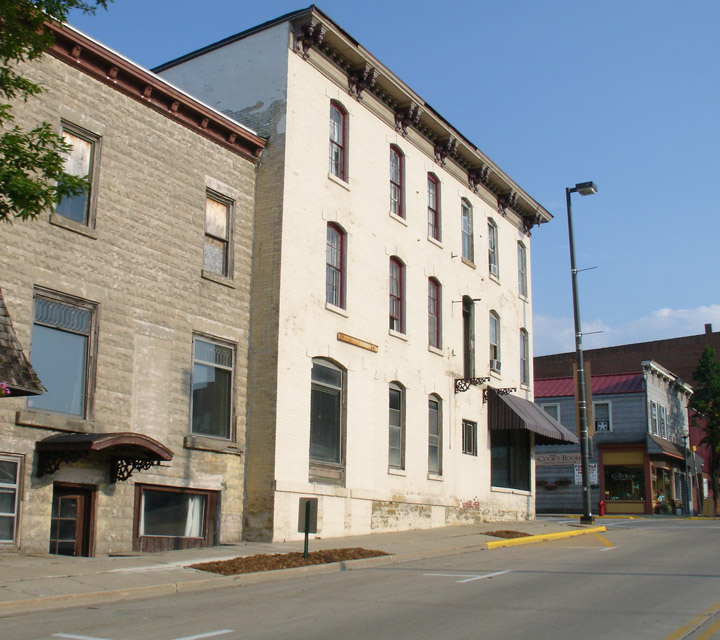 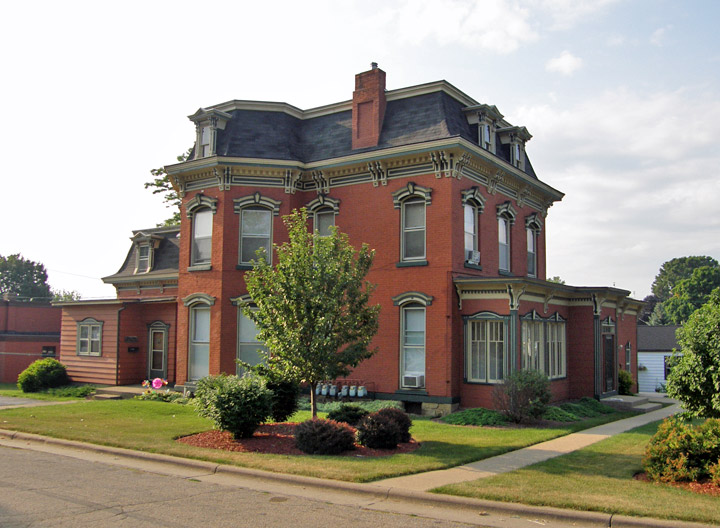 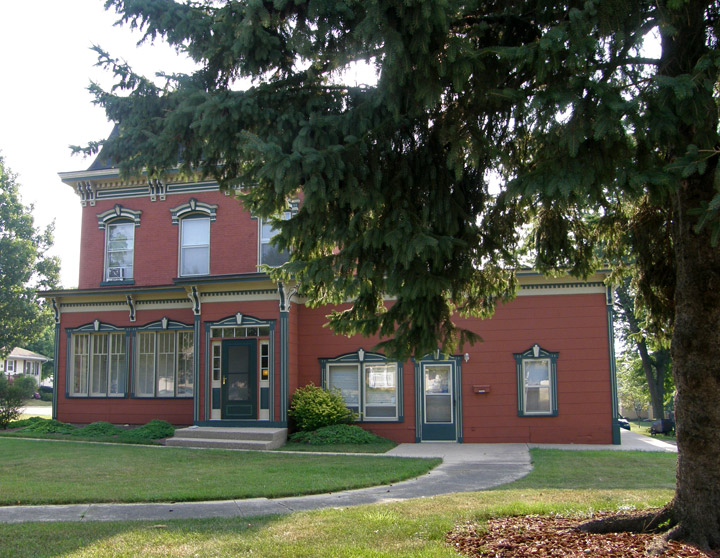 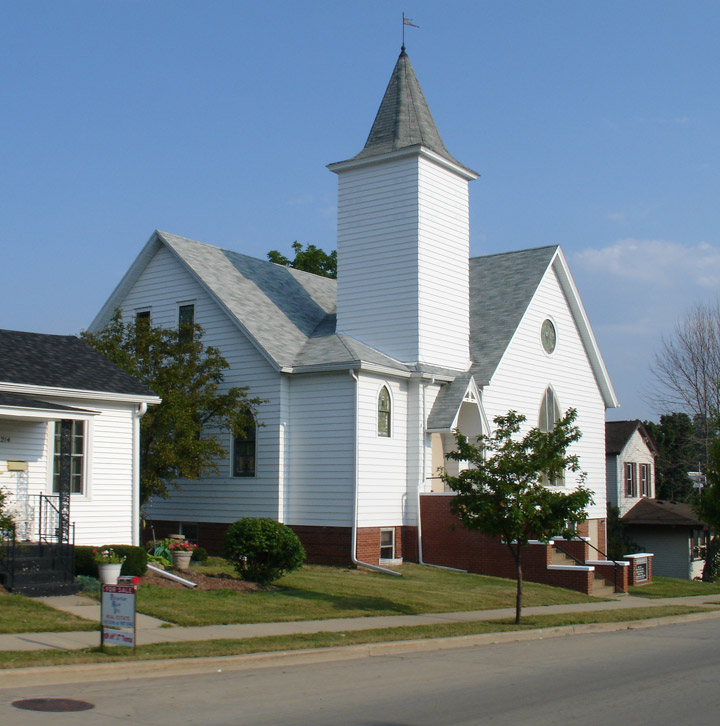 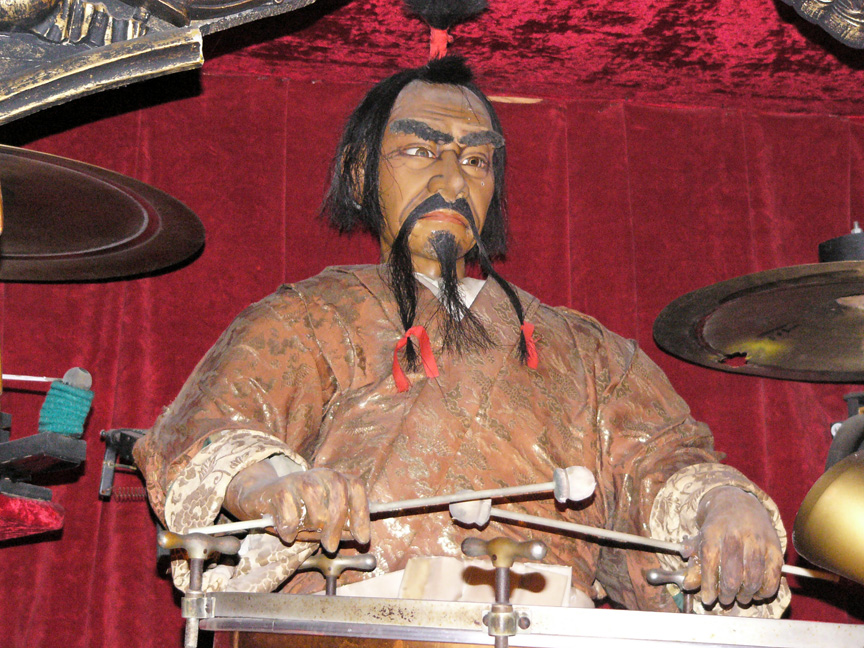 "Mikado" at the nearby House on the Rockck

More Photos of the House on the Rock 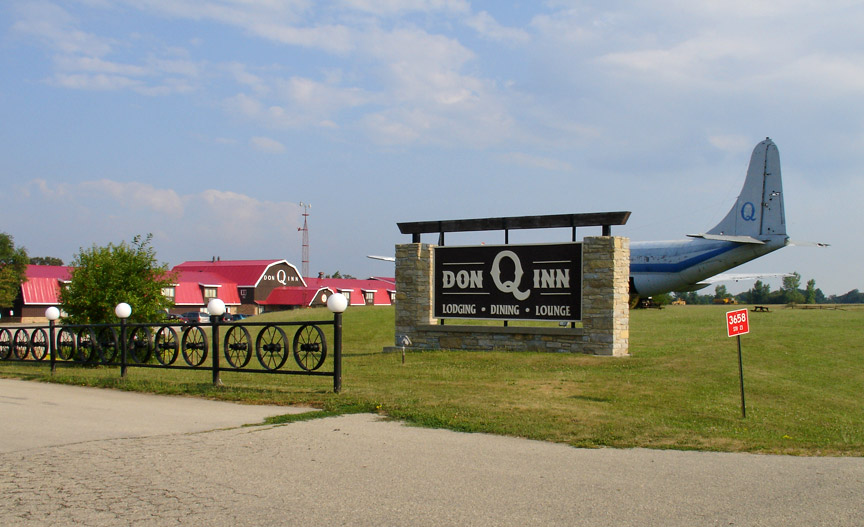 aircraft at the Don Q Inn 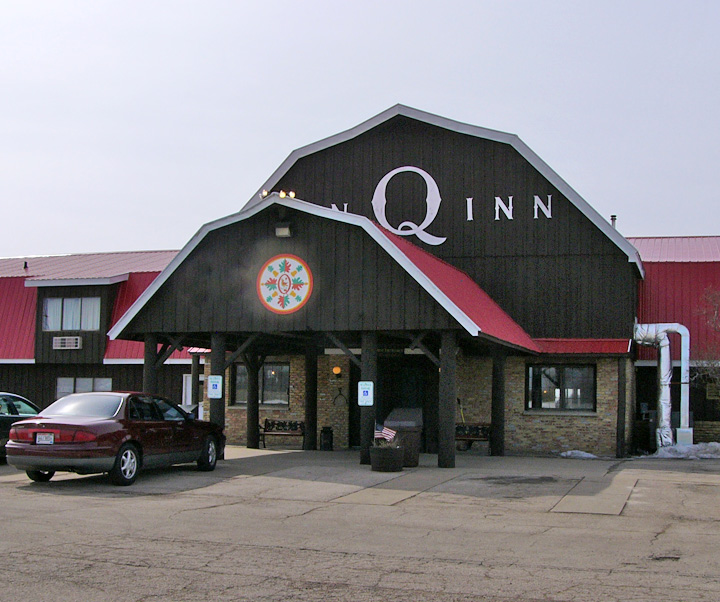 entrance to the Don Q Inn 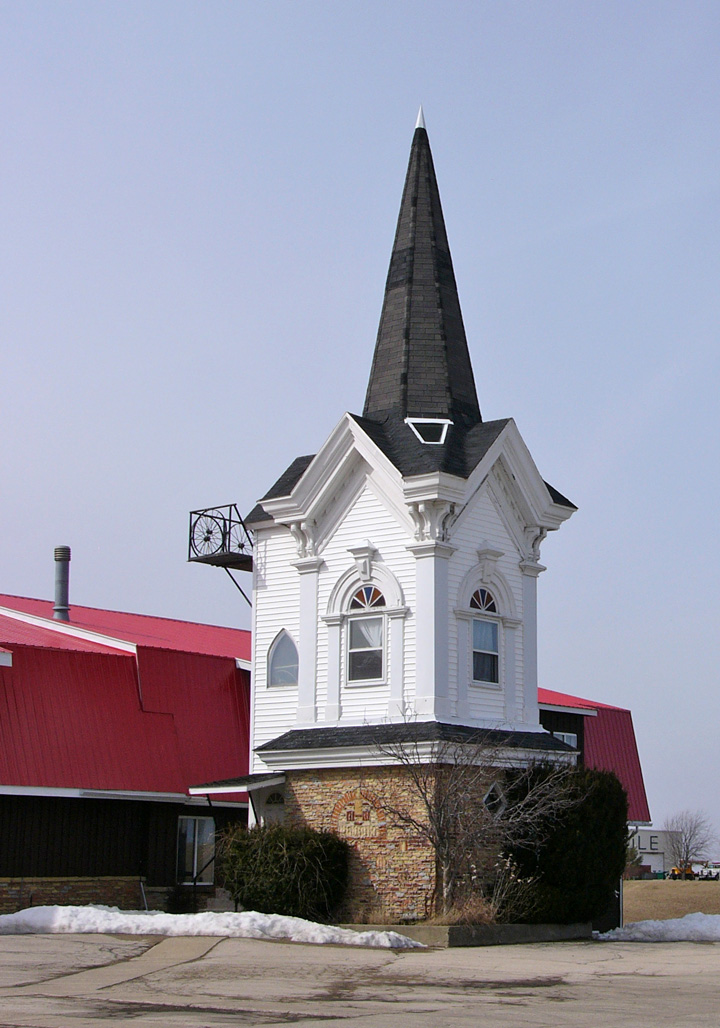