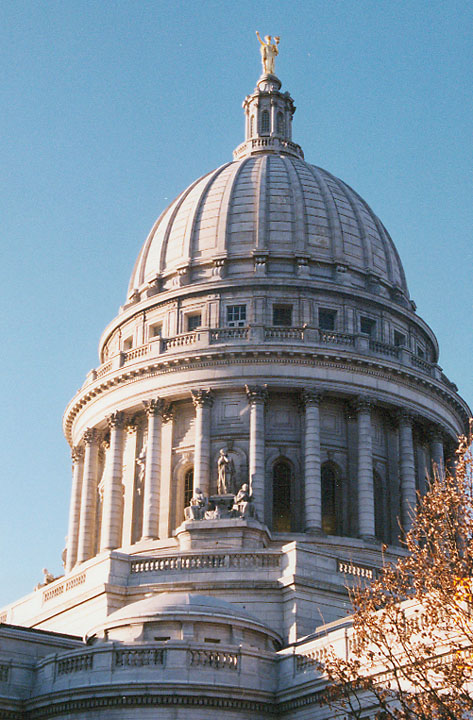 Madison (city, Wisconsin), city in south central Wisconsin, capital of the state, and seat of Dane County. In addition to its important governmental activities, Madison is a commercial, educational, and manufacturing center and the distribution point for a productive farming region. The city is home to several large insurance companies and the headquarters of a national processor of meat products. It also has a growing core of high-technology companies. Madison is noted for its large medical complexes and many research and testing laboratories, including the Forest Products Laboratory of the United States Forest Service, established in 1910 as the world's first center for wood research. Scheduled air transportation is through Dane County Regional Airport. 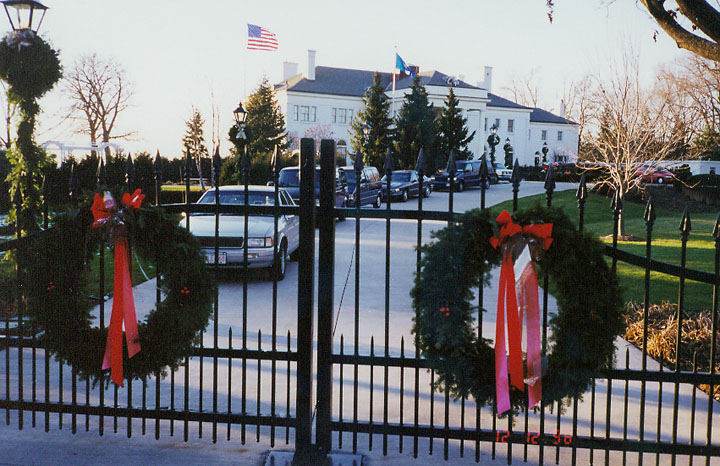 residence of the Governor of Wisconsin

Principally a residential city with tree-lined streets, Madison lies on the shores of four scenic lakes. In the 1990s the city often placed high on rankings of the best places in the United States to live. The central business district, or downtown Madison, occupies the narrow isthmus between Lakes Mendota and Monona. In a park at the center of the isthmus, dominating the city, is the State Capitol. Completed in 1917, it is a white granite structure with a huge dome that towers above four identical wings. To the west, on the shore of Lake Mendota, is the campus of the University of Wisconsin-Madison (1849). Associated with the university is the Elvehjem Museum of Art, a geology museum, arboretum, and observatory. In addition, Madison is the seat of Edgewood College (1927) and several two-year colleges. 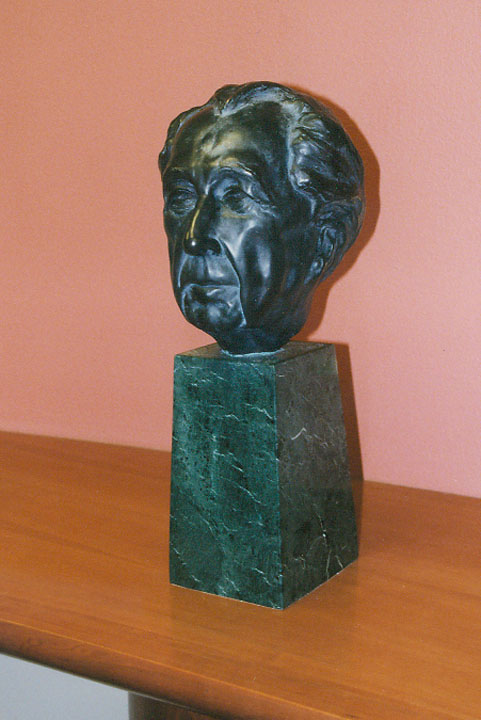 Other points of interest in the city are the Wisconsin Veterans Museum, with displays of aircraft, model ships, and dioramas depicting military battles; a children's museum; a state historical museum; a zoological park; and many examples of the Prairie School architecture of Frank Lloyd Wright, including the First Unitarian Society Meeting House. The city enjoys numerous performing arts groups, including the Madison Symphony Orchestra, Madison Opera, and several theater companies. Madison supports many parks, and numerous lakes and other outdoor recreation spots are nearby. 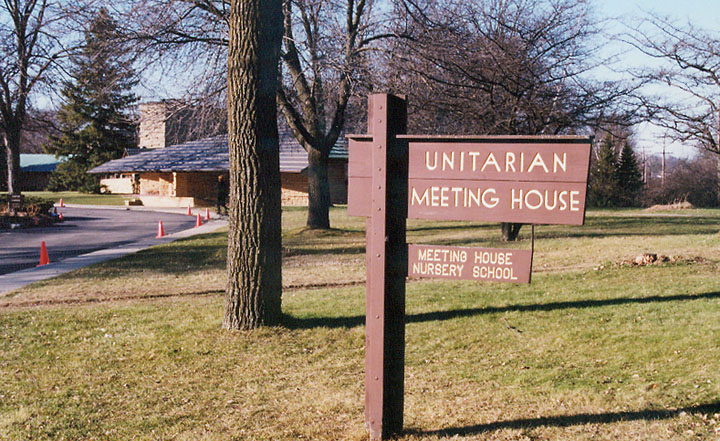 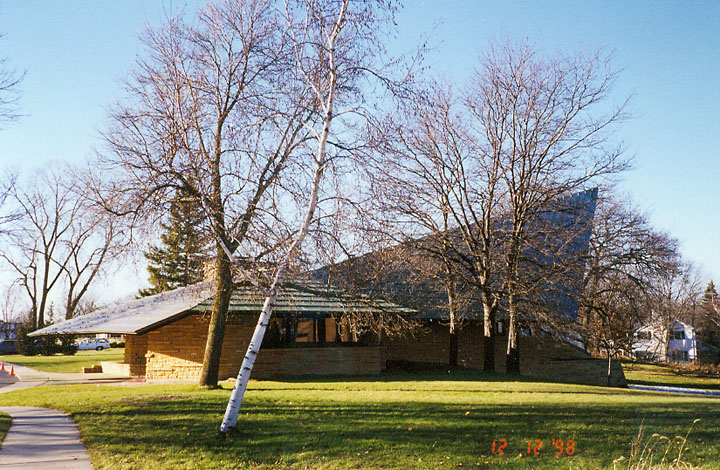 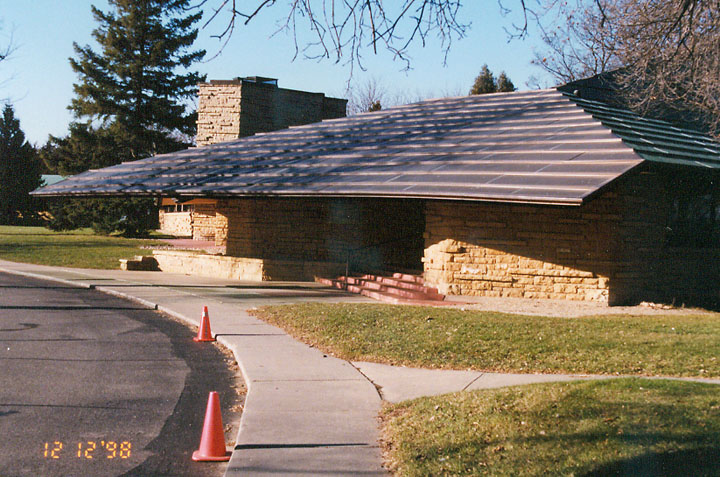 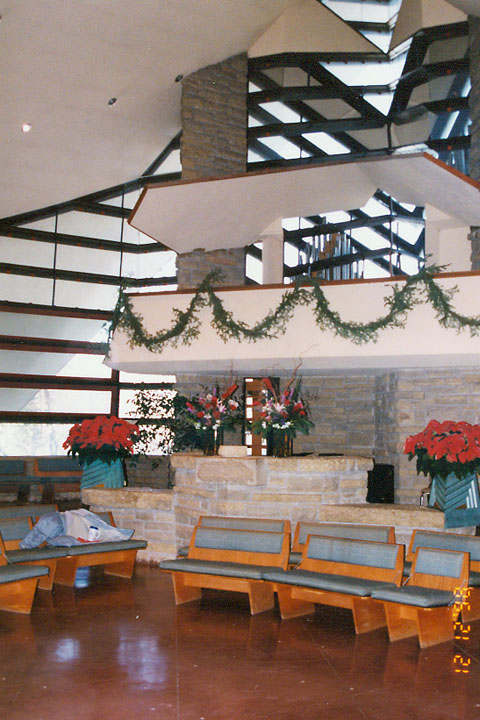 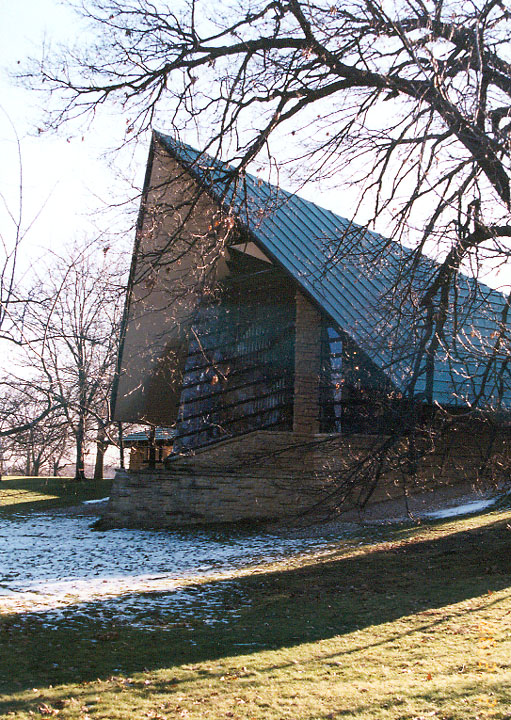 Madison was founded in 1836 by a former federal judge, James Doty, and his partner, territorial governor Stevens T. Mason. Doty persuaded the legislature to move the capital of the newly formed Wisconsin Territory to Madison from its temporary location at Belmont, even though the site was still an empty tract of land. The city was named for James Madison, fourth president of the United States, who had died that year. Settlement began in 1837, and the community began to function as the territorial capital in 1838; the village incorporated in 1848.
Economic development was slow until the 1850s, when the University of Wisconsin began to expand and the community was linked by railroad with Milwaukee. It became a city in 1856. During the American Civil War (1861-1865), Madison was an important mustering center for Union soldiers. The city grew in the 1920s as a meat-processing hub, and it benefited in the 1960s and 1970s from the expansion of its government and educational facilities. Steady growth continued into the late 20th century. 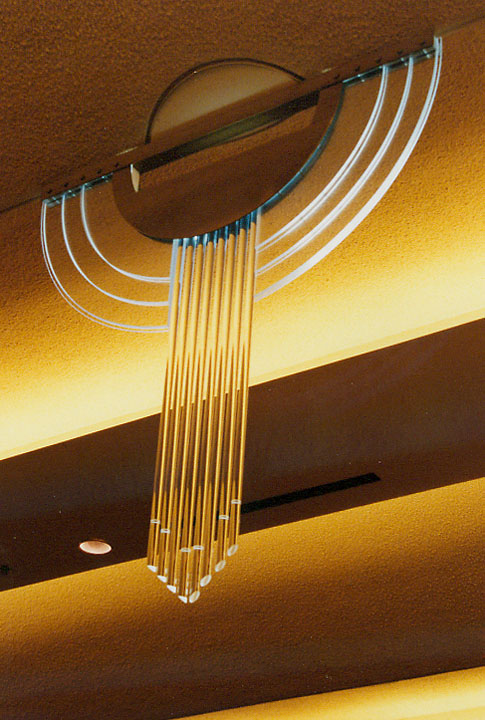 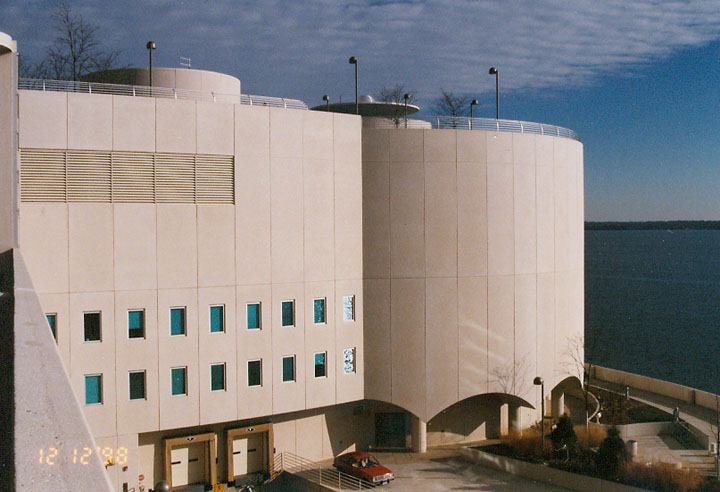 on the Lake Monona shoreline 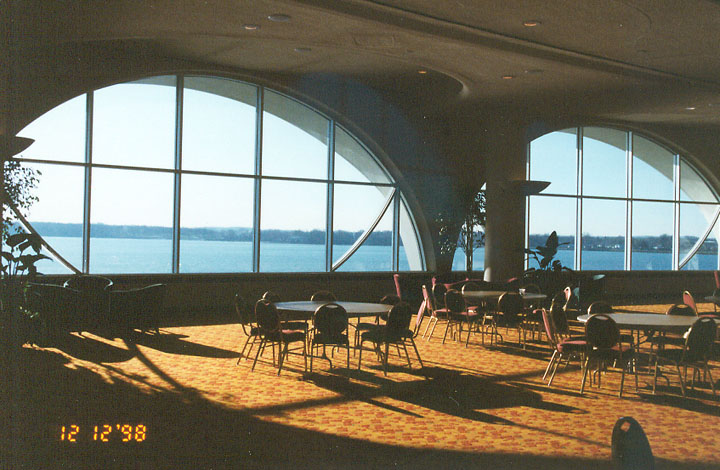 dining area, with a window on the lake 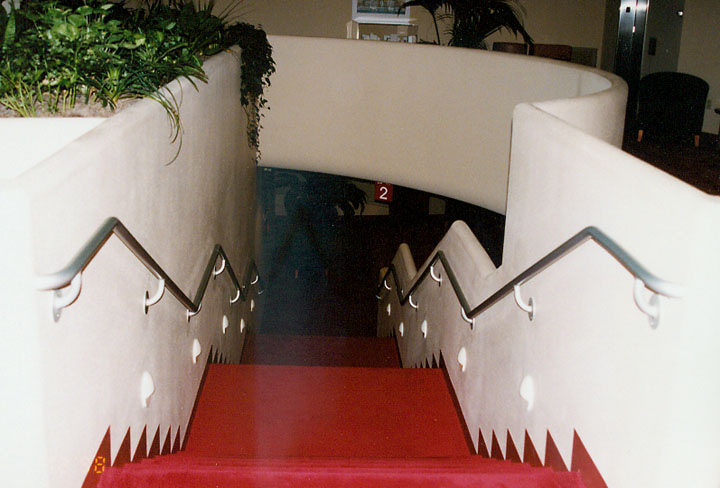 looking toward the state capital from the Monona Terrace 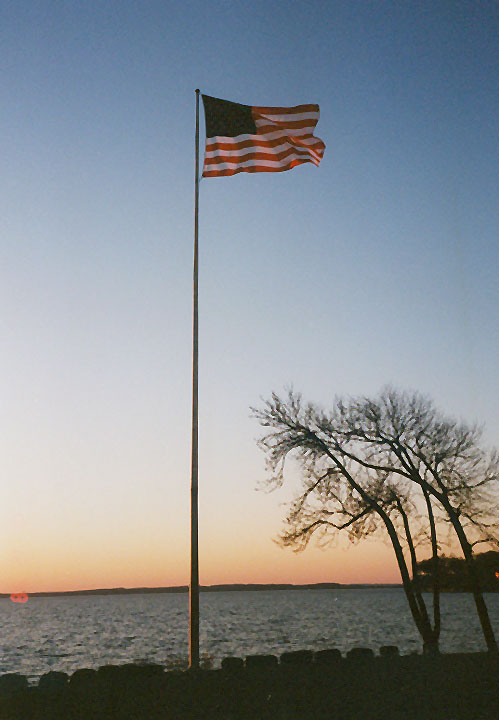