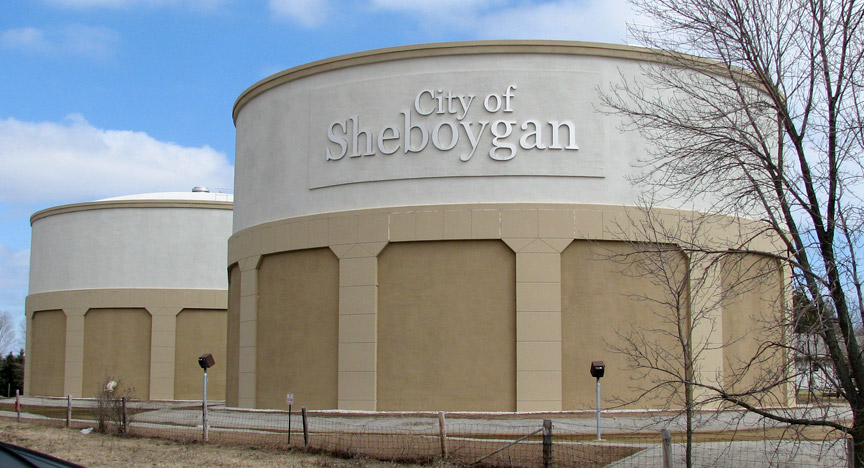 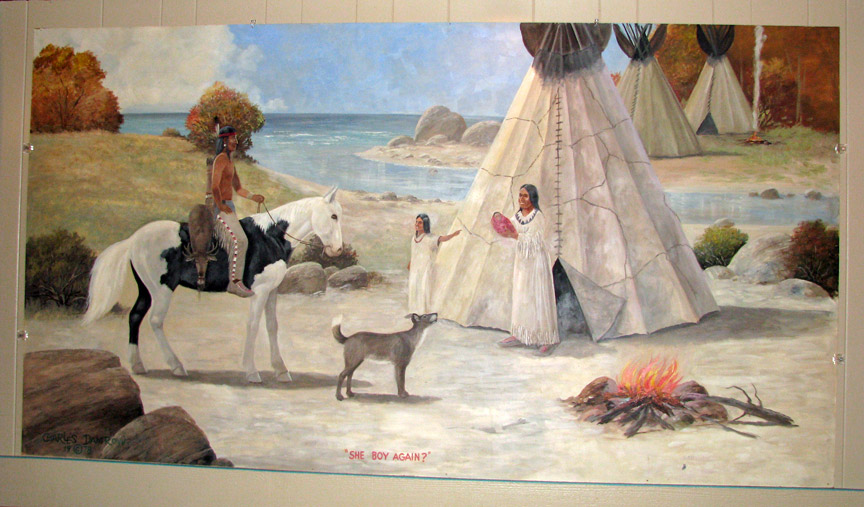 Legend on the name SheBoyGan

After having two male children, the Chiefs wife, who has just again delivered, has to explain to the
Chief, who wanted a girl child, "She Boy Again" 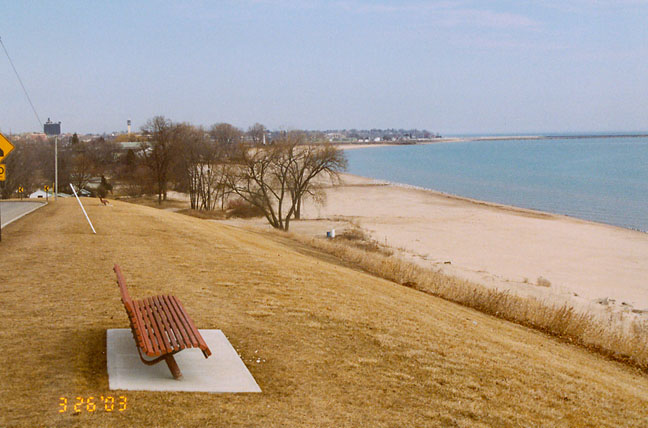 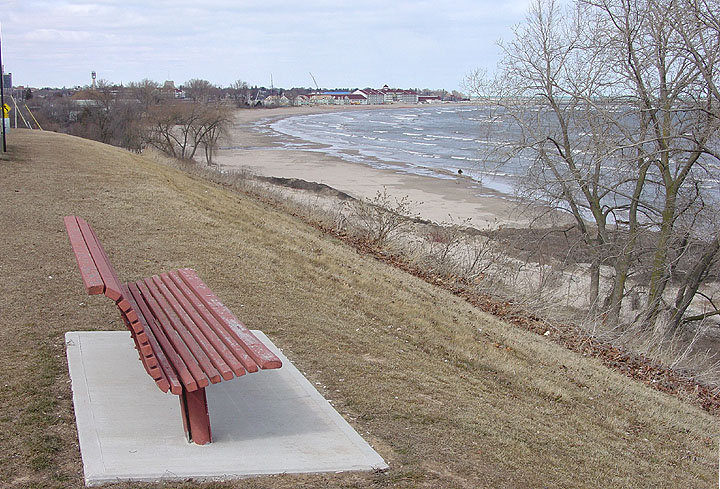 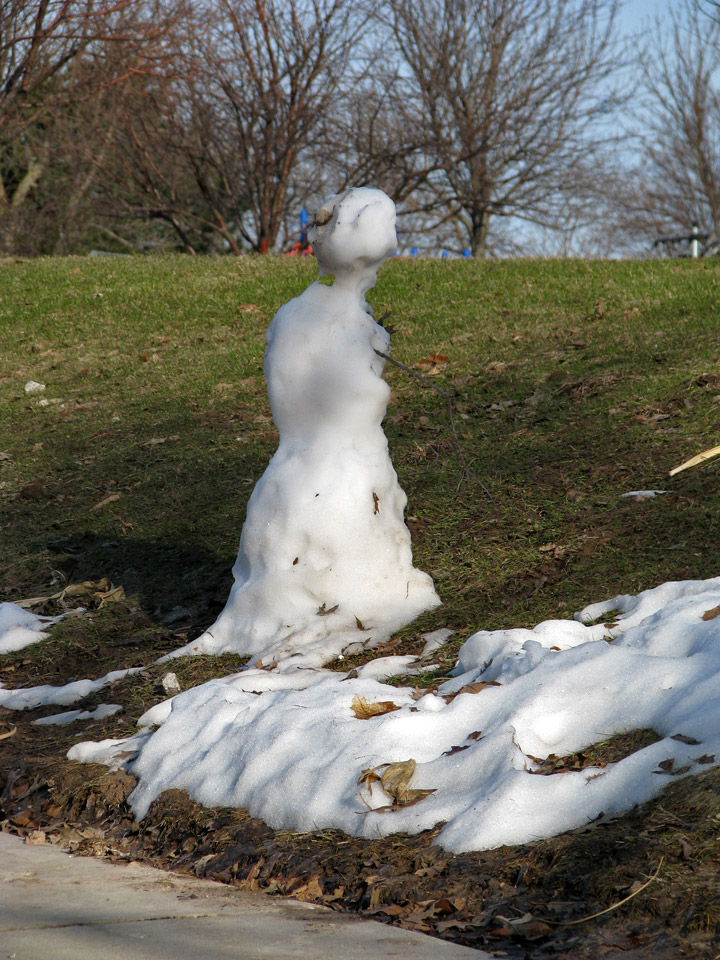 Sheboygan, city, seat of Sheboygan County, eastern Wisconsin, a port on Lake Michigan, at the mouth of the Sheboygan River, in a dairy-farming area; incorporated as a city 1853. Among the products manufactured here are plumbing equipment, stainless steel products, and cheese. Located in the city are Lakeland College (1862), ancient Native American mounds, and an old stagecoach inn (1850). 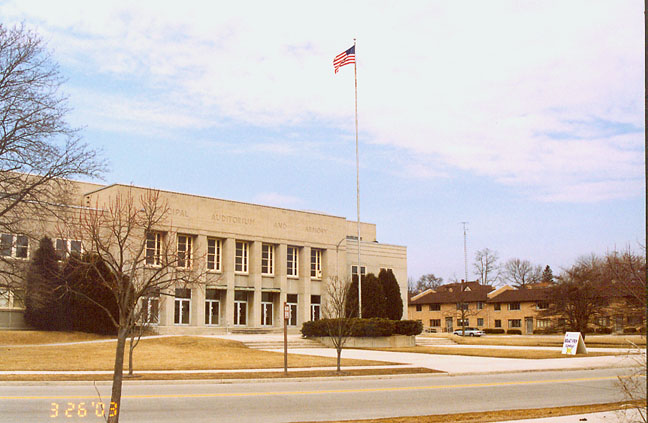 the city Armory
(sandwich board is advertising a Brat Fry)

Photos of Animals in the Circus at the Armory 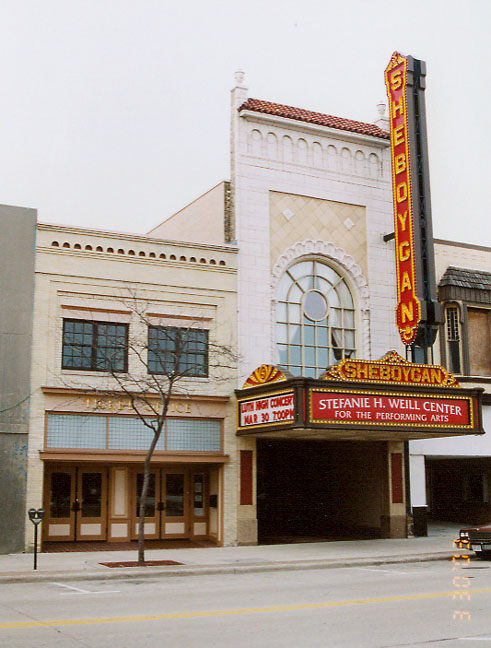 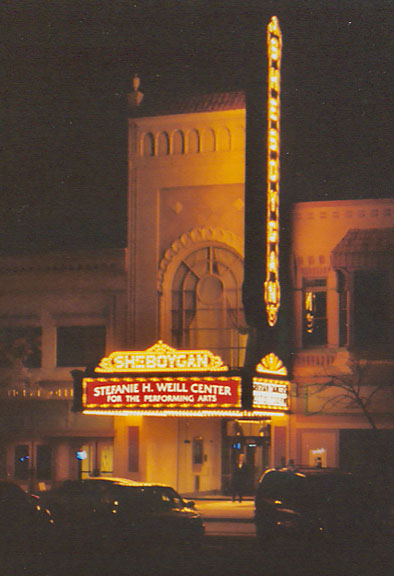 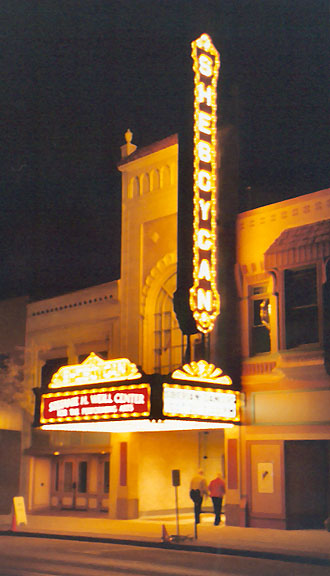 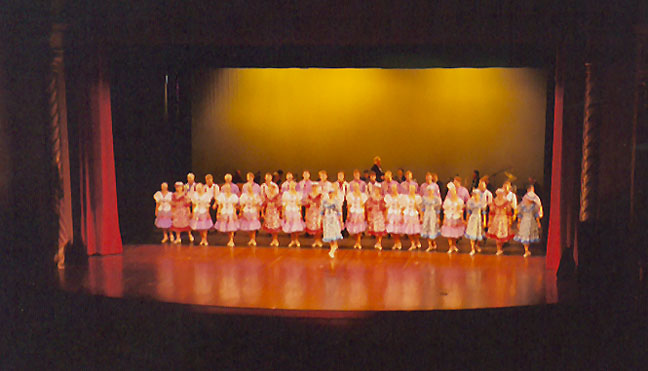 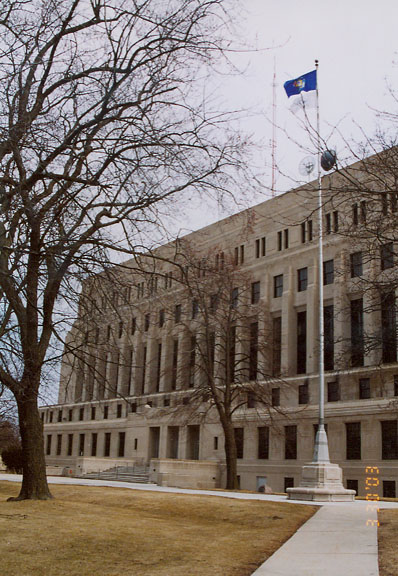 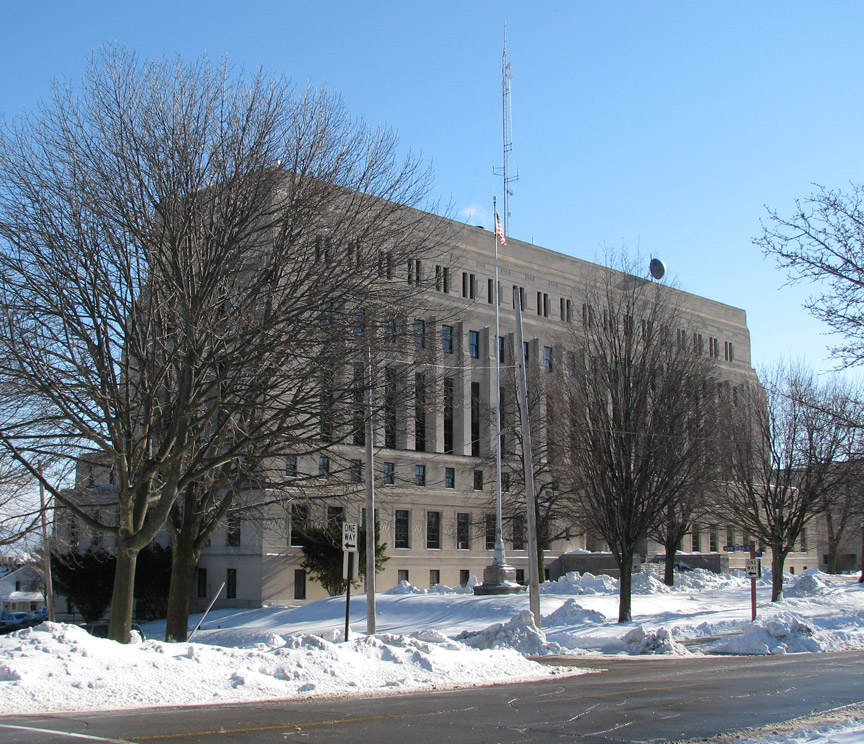 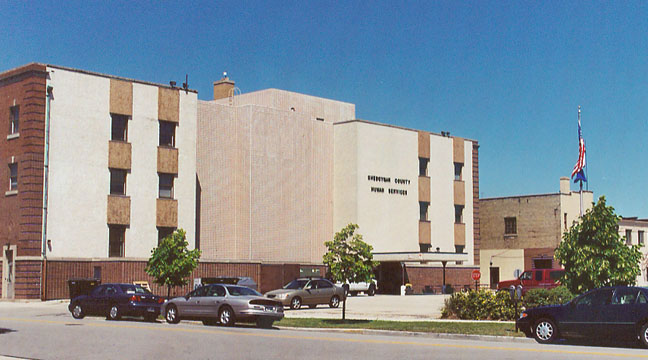 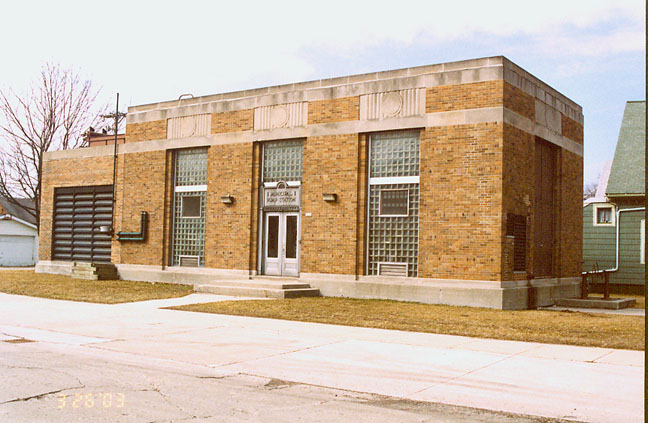 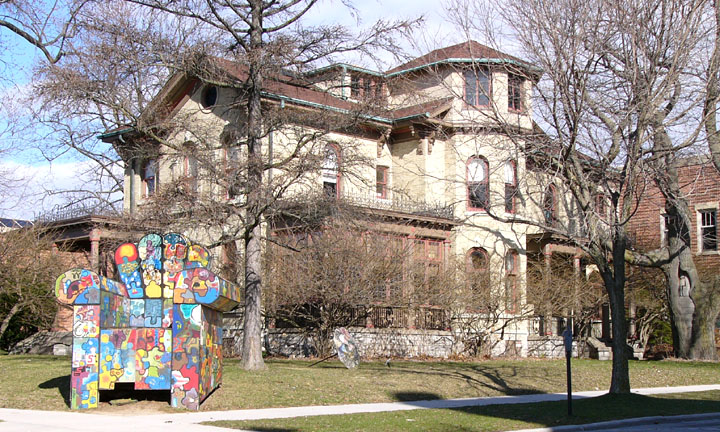 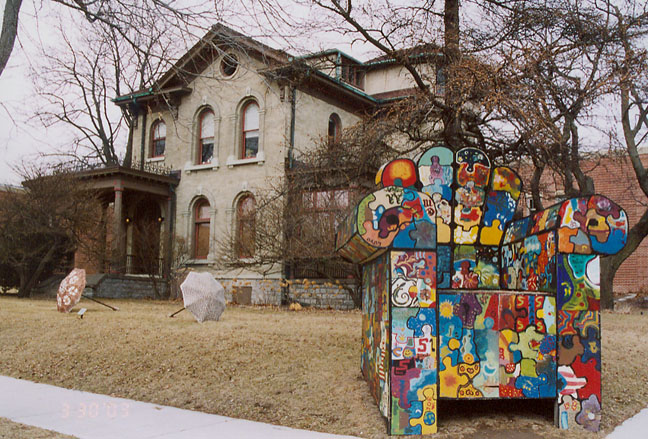 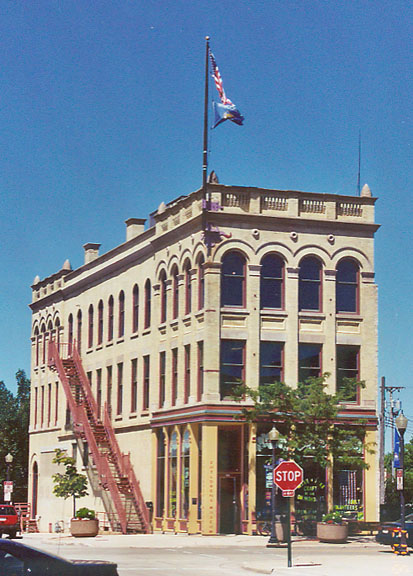 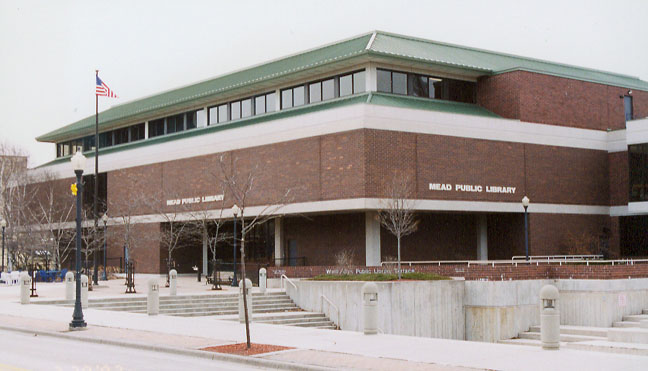 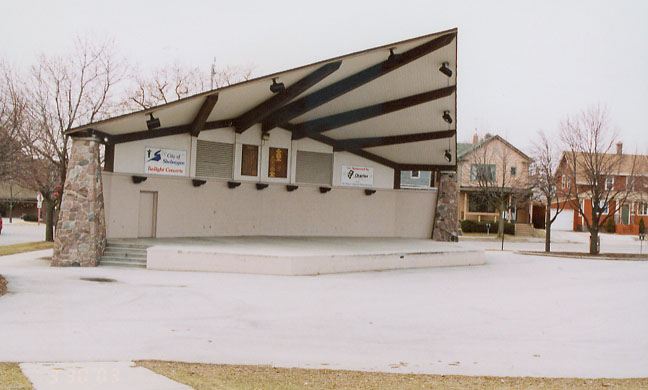 the band shell in Fountain Park

Photos of the Produce Market in Fountain Park 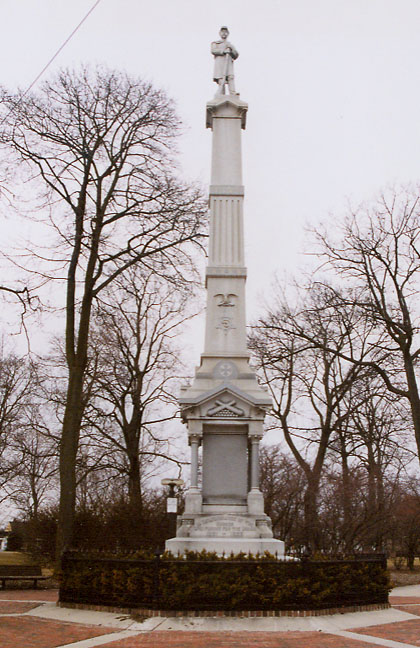 monument to the Civil War soldiers 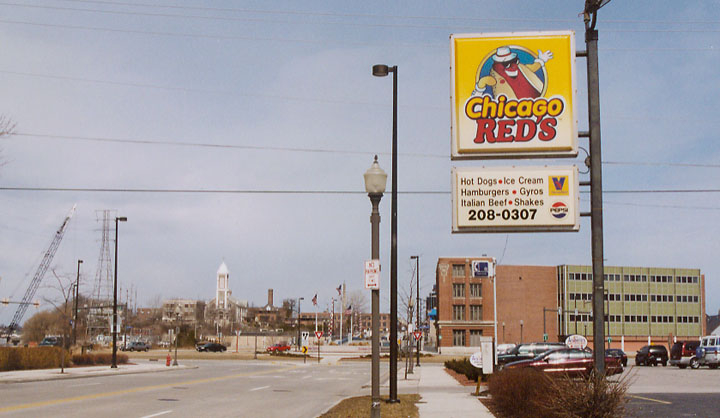 Southern skyline
(the new traffic round about, with the Reiss Coal Company building on the right,
and St. Cyril and Methodius catholic church on the left) 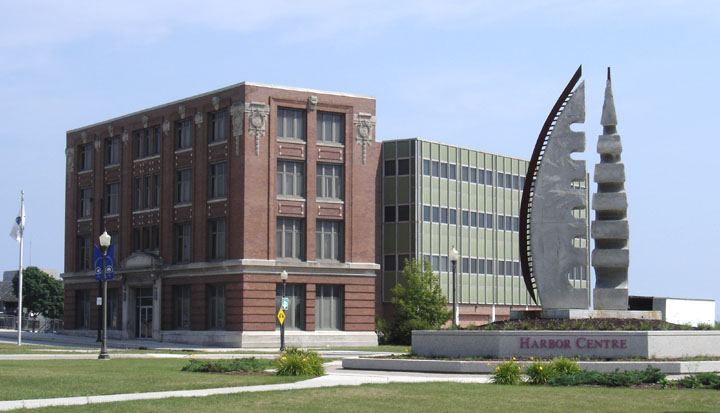 the Reiss Coal building
after the Harbor Centre sculpture was placed 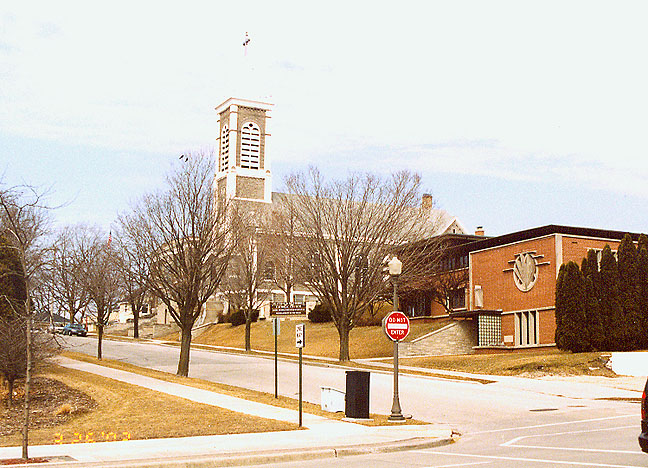 St. Cyril and Methodius catholic church
(the church of the city's Slovenian community) 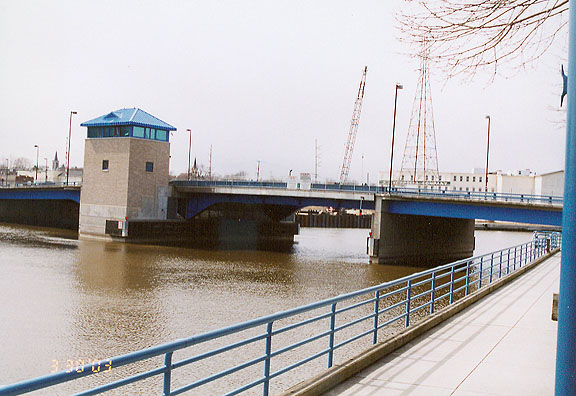 the draw bridge over the Sheboygan river 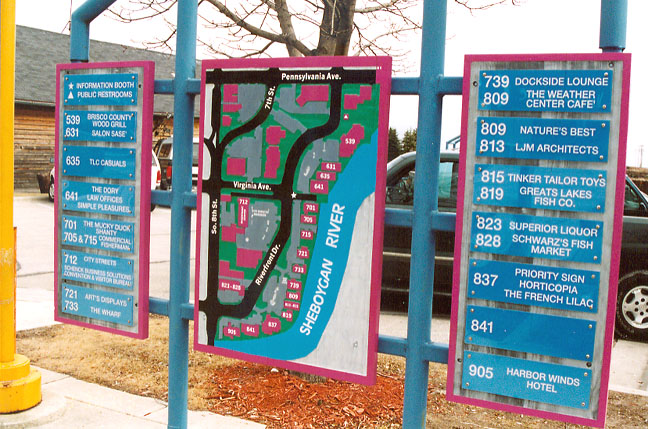 the "Fish Shanty" shops along the Sheboygan river

More Photos of the Fish Shantys 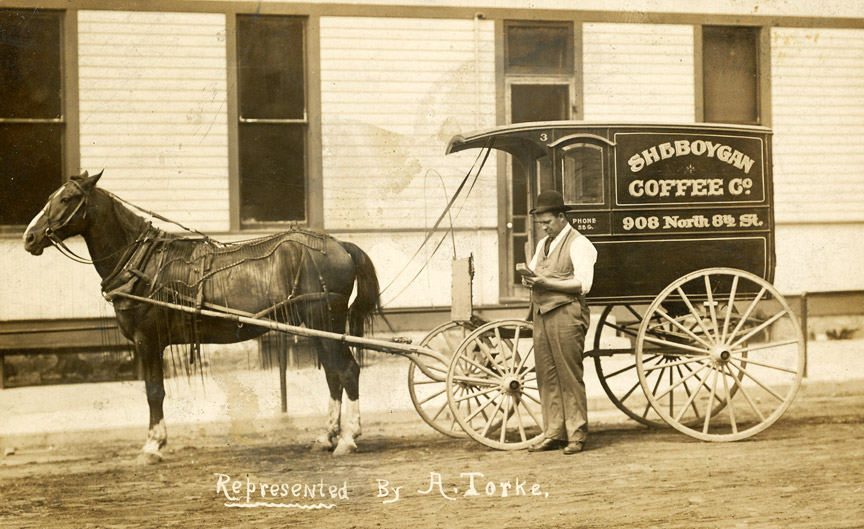 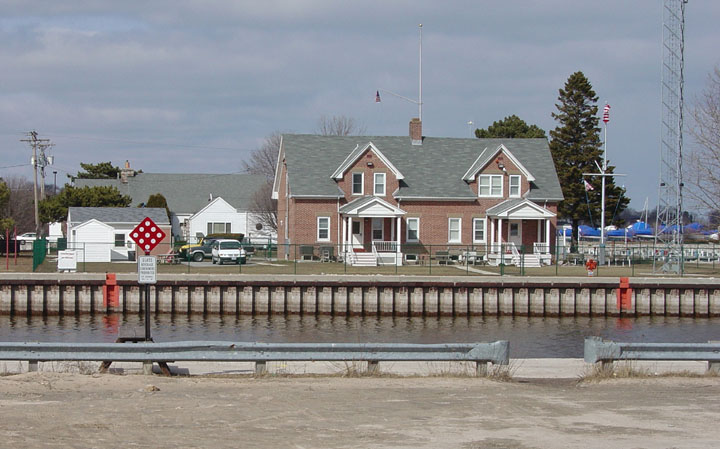 the Coast Guard station on the Sheboygan river 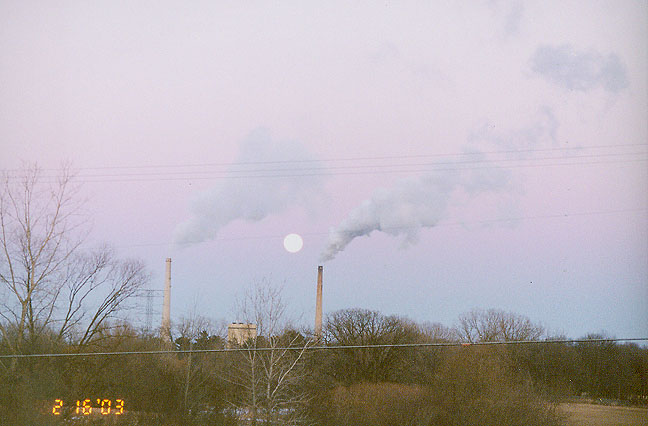 Photos of other Sheboygan buildings and landmarks

My Favorite Restaurants in Sheboygan

Jeeps and Airplanes at the Sheboygan County Airport

My Photos of Sheboygan on my older Homepage site

Link to Art in Sheboygan Wisconsin