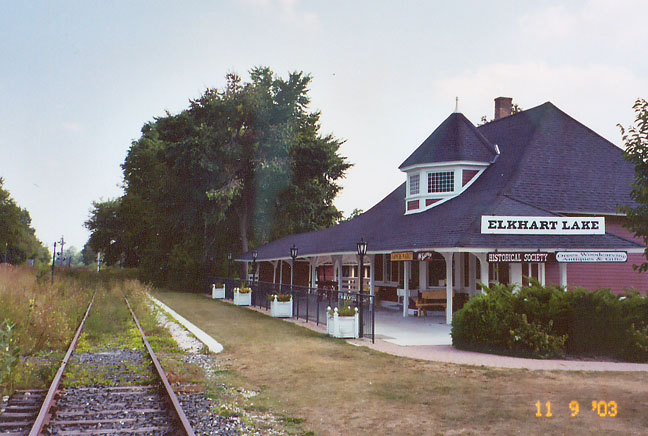 Elkhart Lake is a special place, where wonderful memories are made each year. Visitors first “discovered” Elkhart Lake in the mid-1800s, when the railroad provided easy access to this remote lakeside community. Local businessmen began building guest cottages and then resort hotels as visitors from Milwaukee, Chicago, St. Louis and the southern states, plus Green Bay and Menasha, began arriving. By 1872, Elkhart Lake had gained a national reputation as a summer destination for city-weary visitors. This same year, the village was platted, and streets were laid out and named. 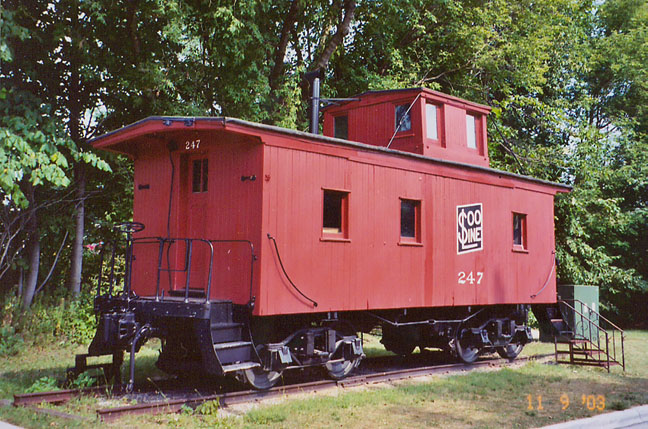 In 1968, the railroad closed the depot, but one year later the newly formed Historical Society bought the building and turned it into a village museum, now a national landmark. Today the Depot Museum also serves as a visual reminder of Elkhart Lake’s long legacy as a vacation destination – a legacy that thrives today. 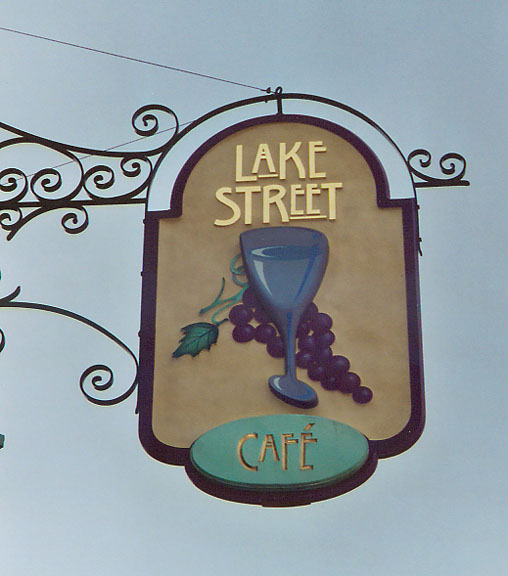 Serving California bistro-style fare complimented by a wide variety of specialty beers and wines by the glass. 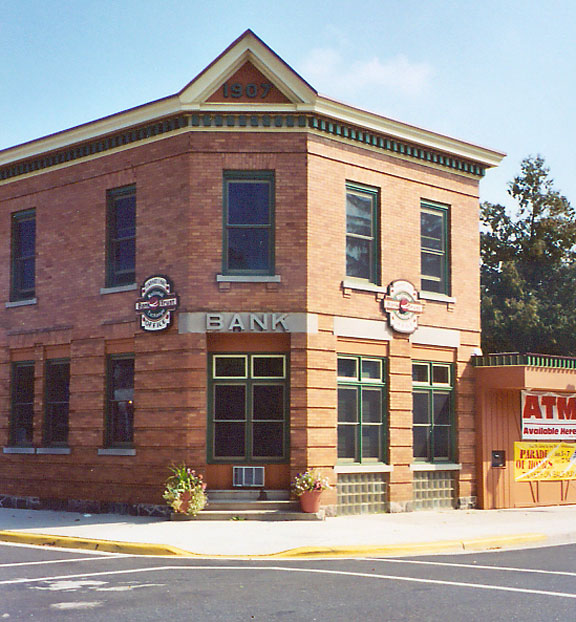 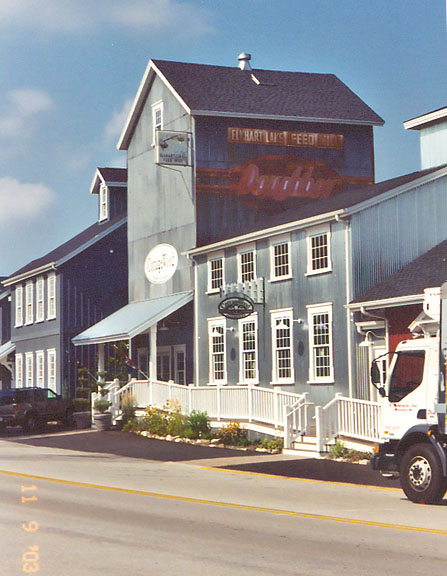 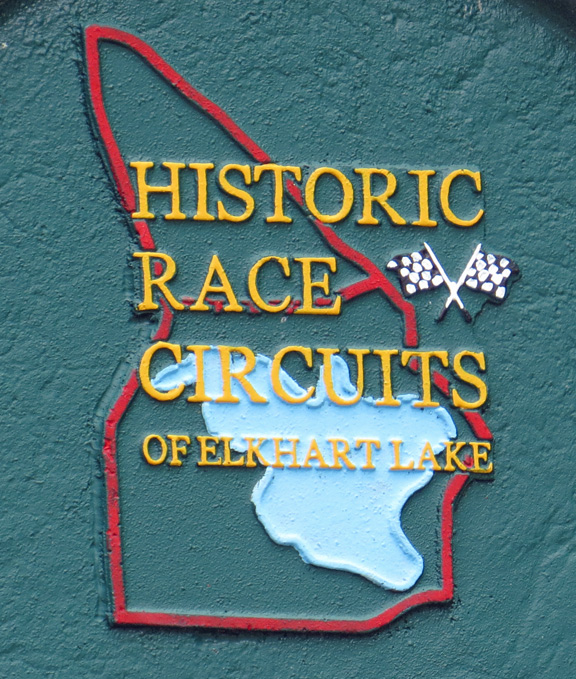 Photos of the Race Circuits 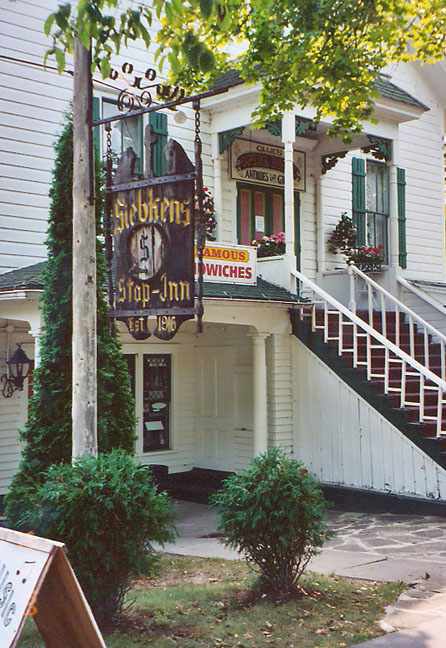 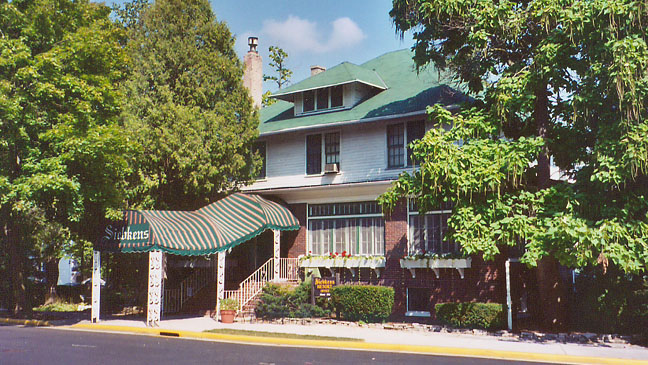 Purchased in 1916 by the present owner's great grandparents, Siebkens Resort is a family-owned, turn-of-the-century resort, nestled in the quaint village of Elkhart Lake, Wisconsin. 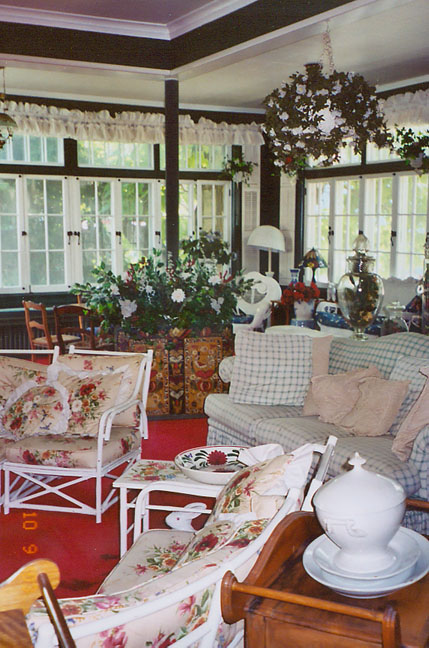 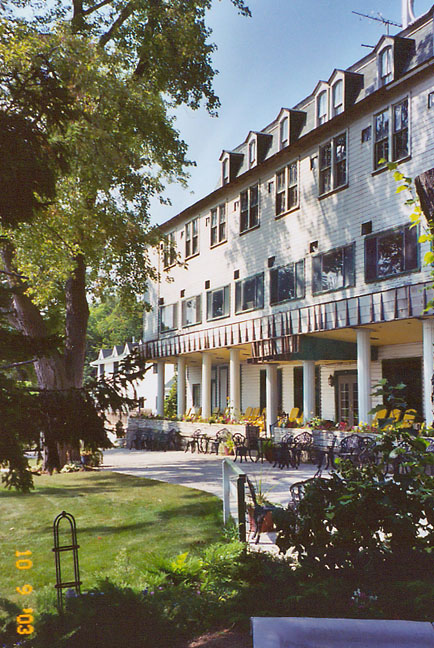 The Lake View Resort, built in 1872, is known today as Victorian Village Resort
and is undergoing historic renovation and modernization. 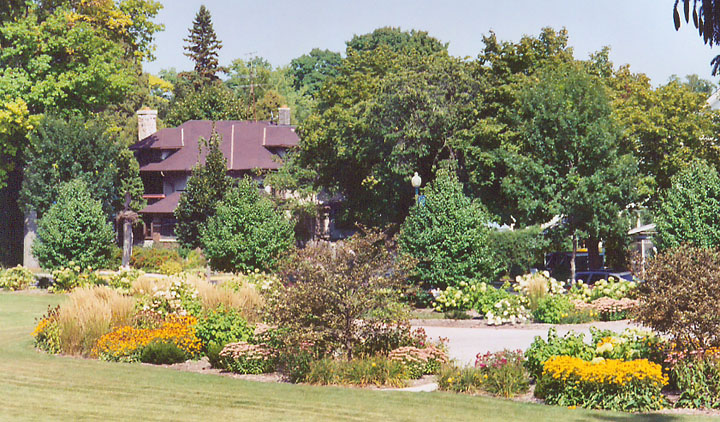 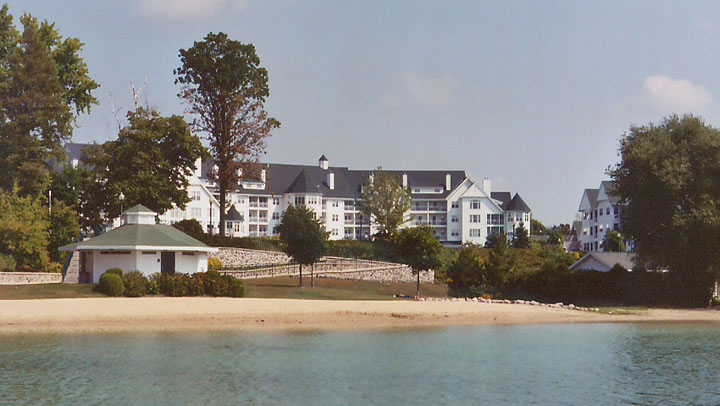 lake beach of the Osthoff Resort 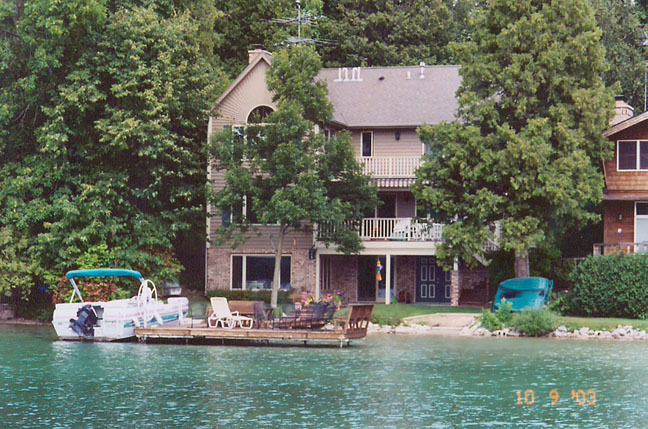 cottage on the lake 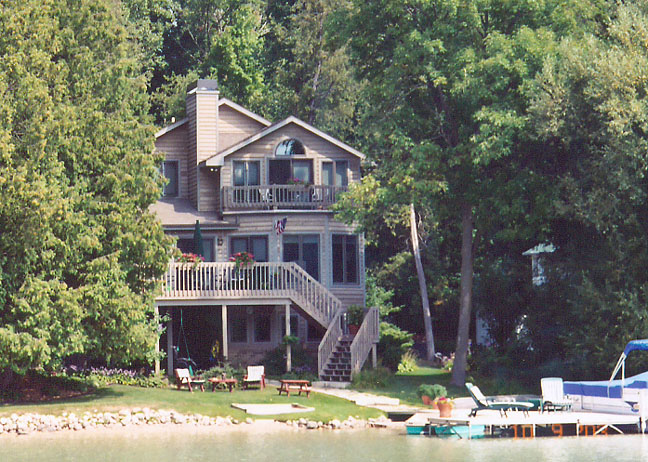 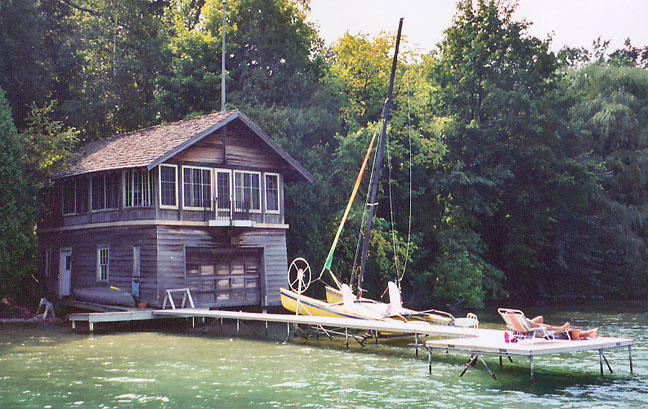 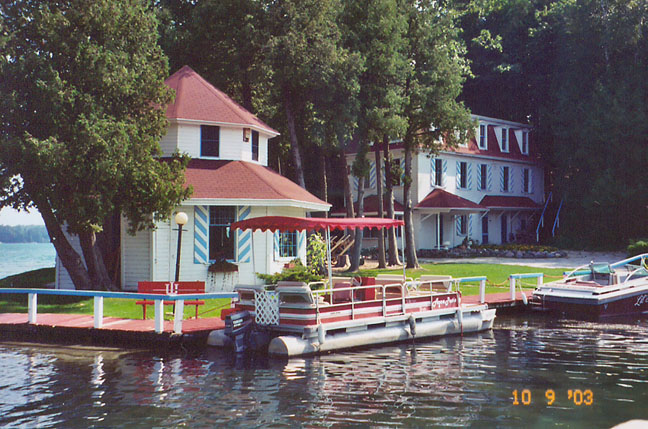 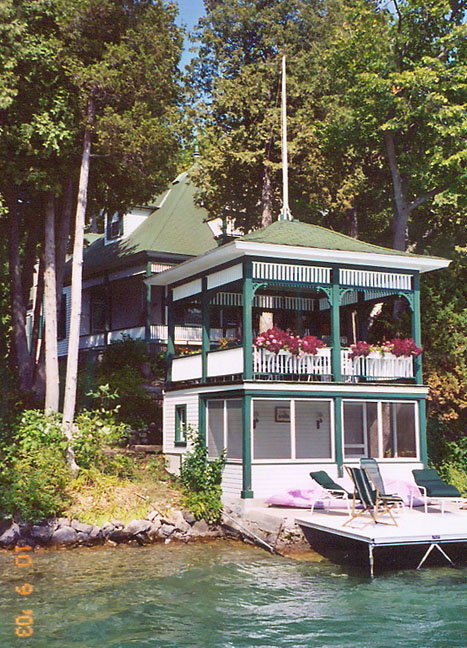 one of the early large estates 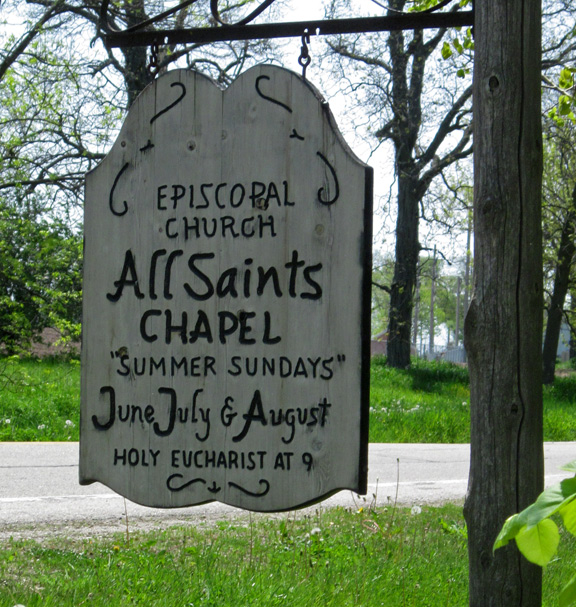 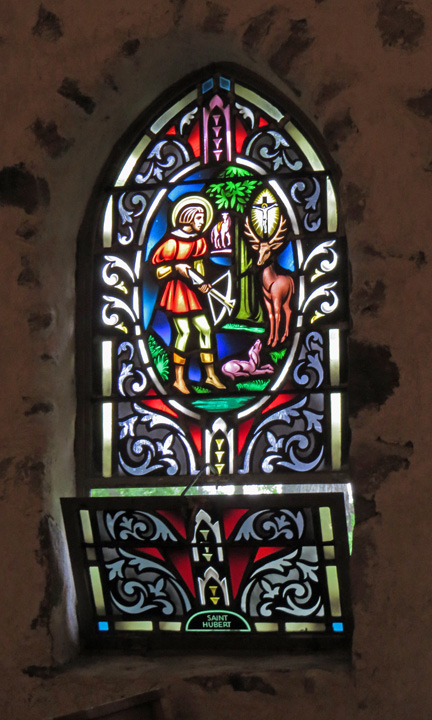 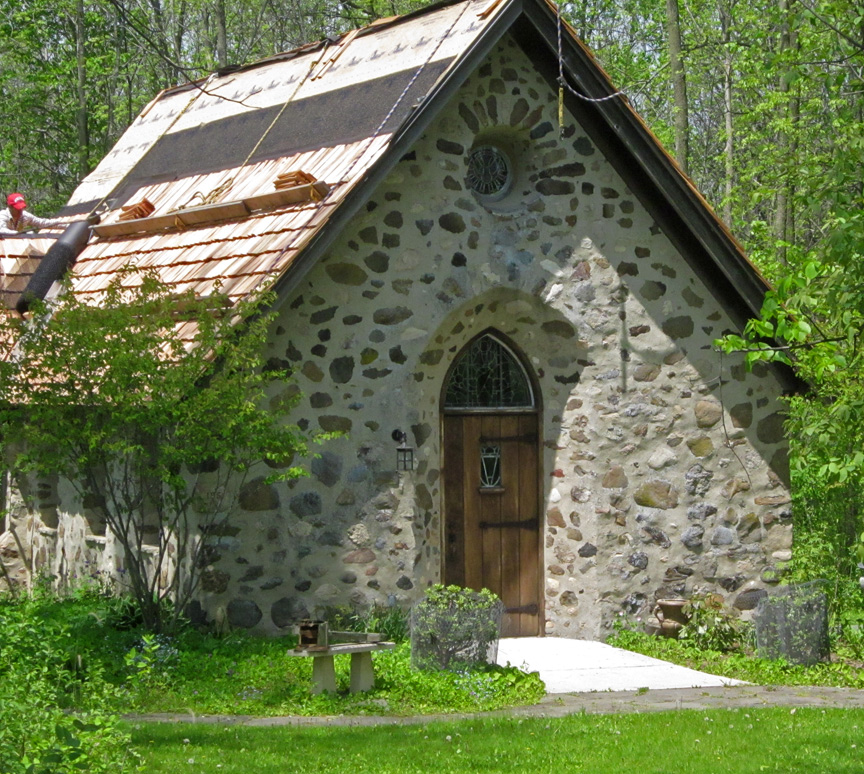 May 2016
New wood shingle roof,
getting ready for Summer Services

More Photos of All Saints Chapel

More Sheboygan Photos on a Walk About Town