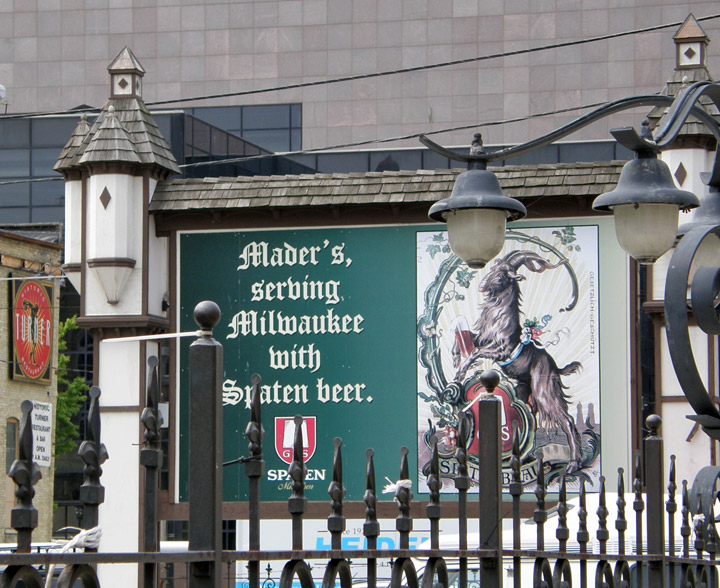 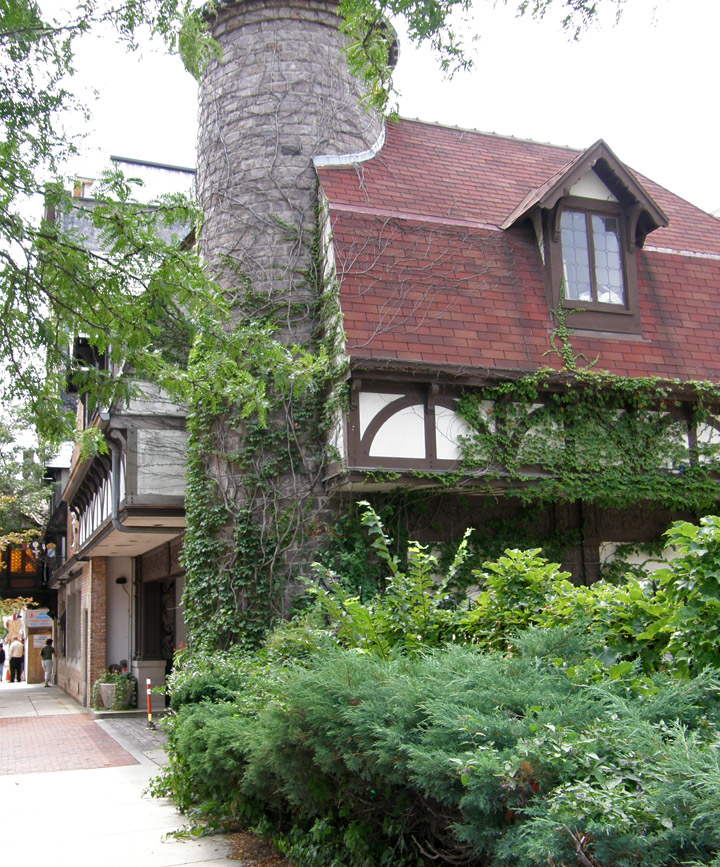 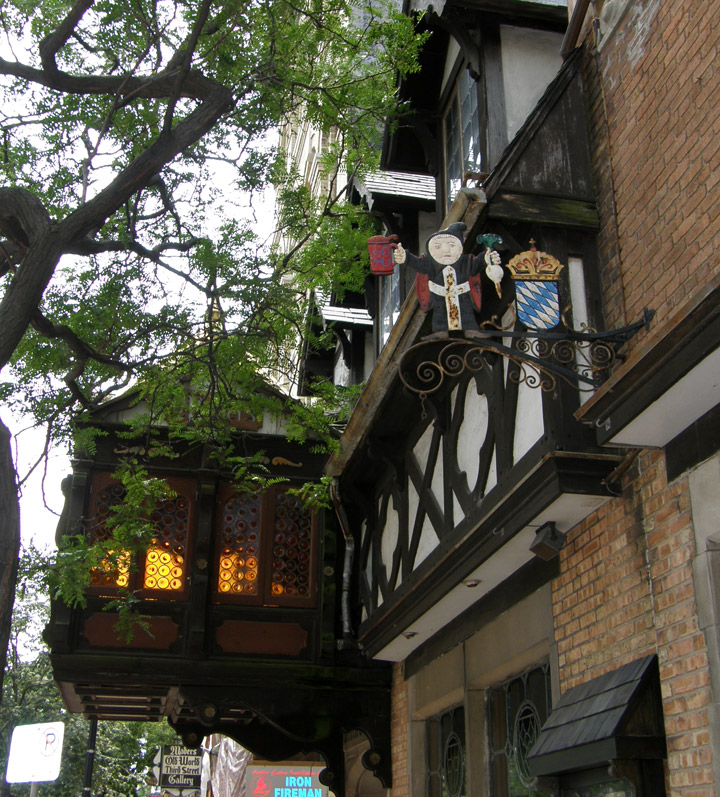 One of the signature German restaurants in downtown Milwaukee, Mader's has been serving on Old World Third Street since 1902. 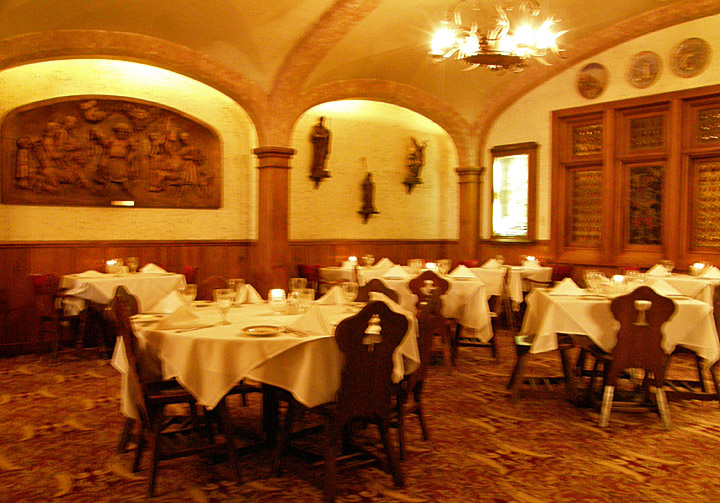 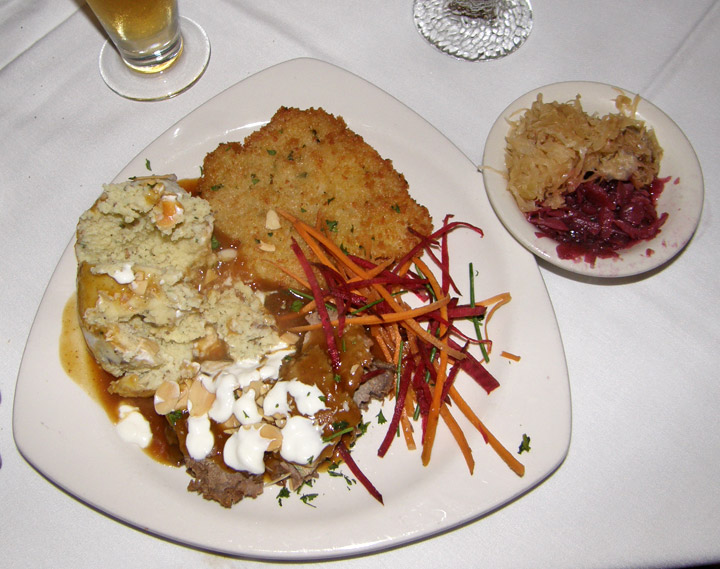 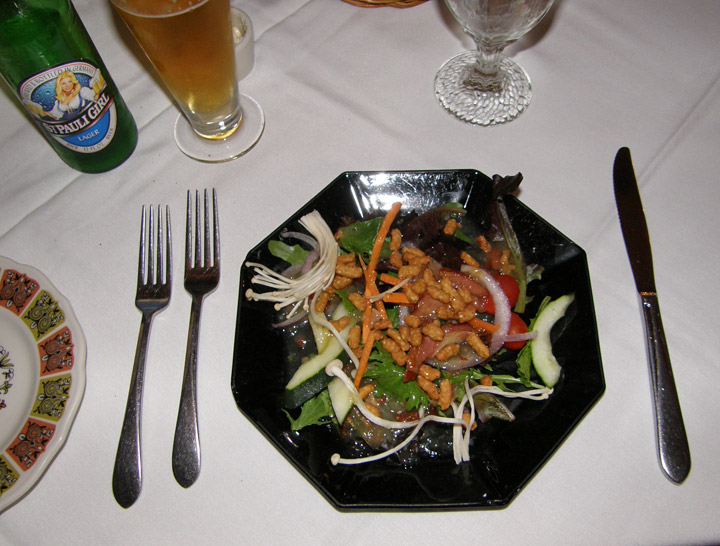 Mader's offers 217 imported beers, some of which are even German. 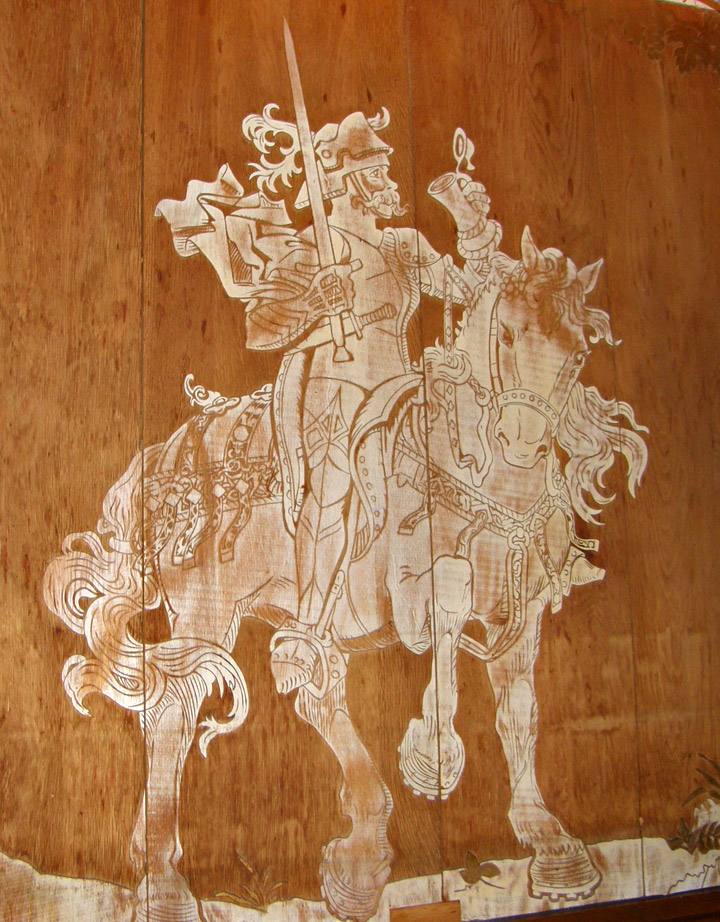 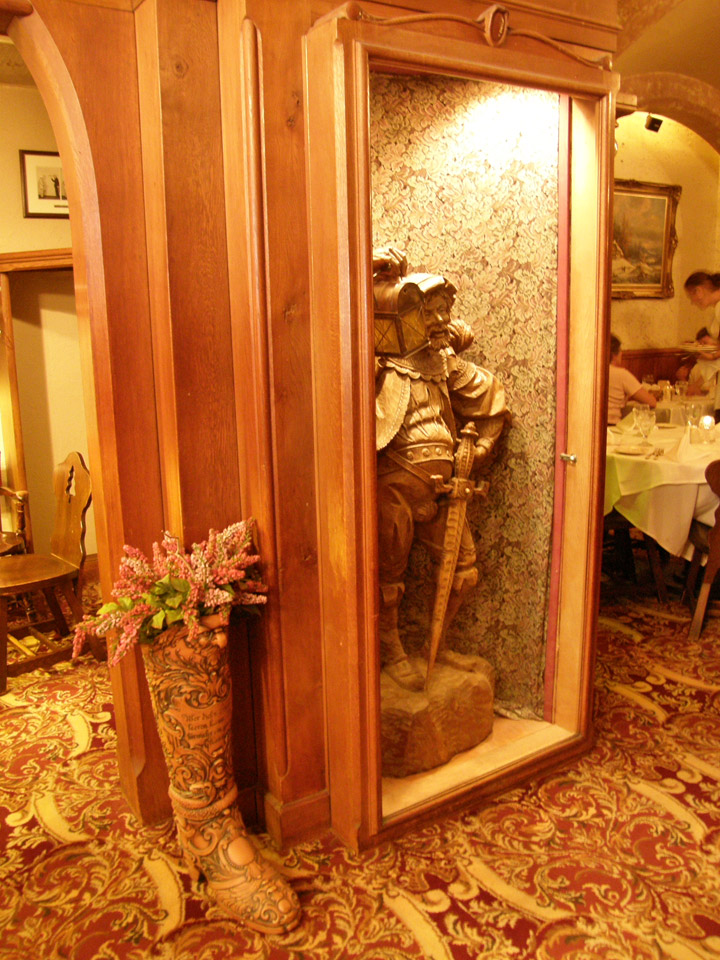 Knight in a Box 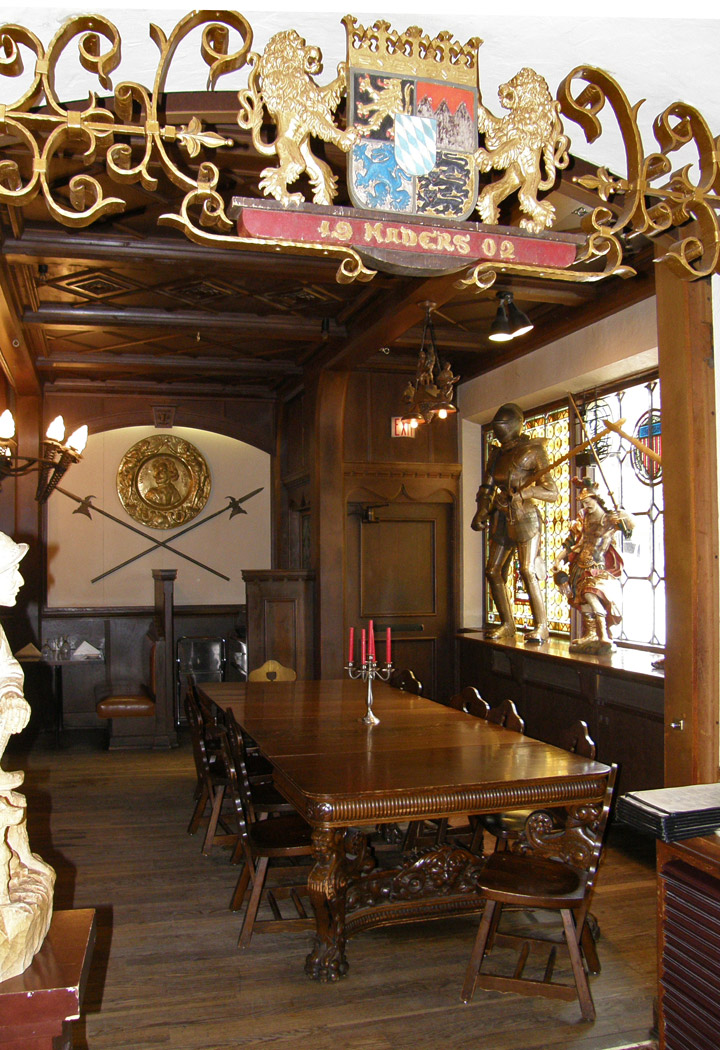 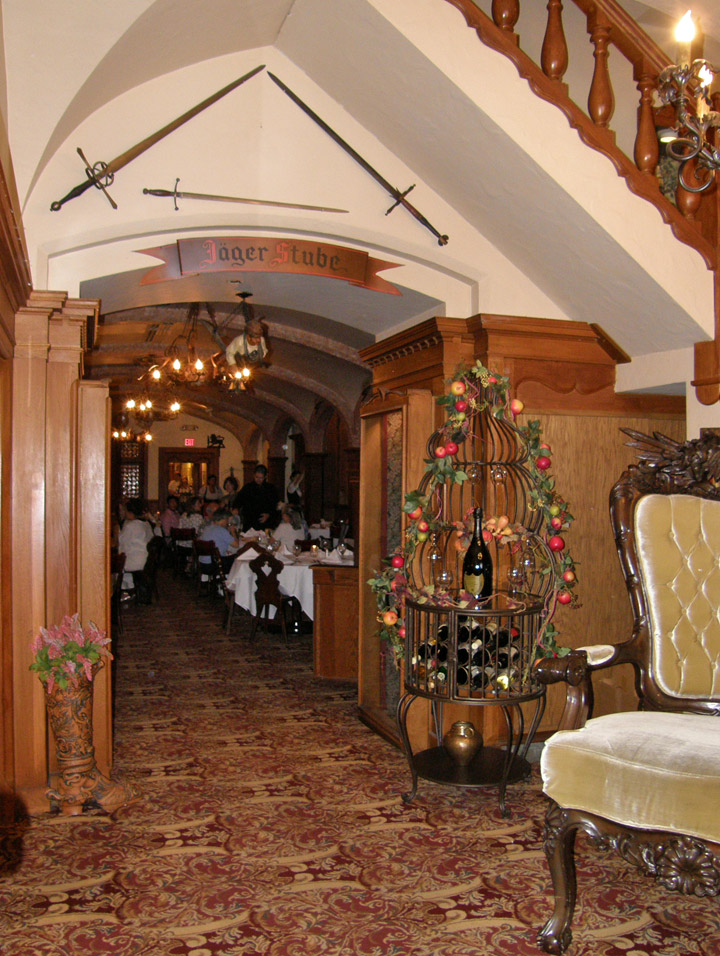 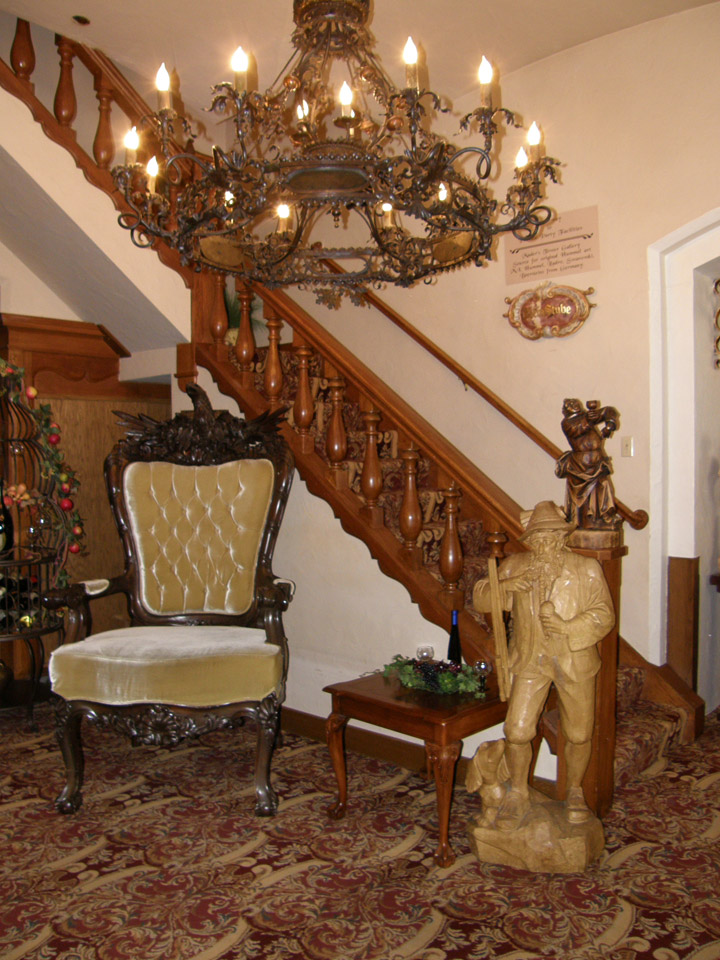 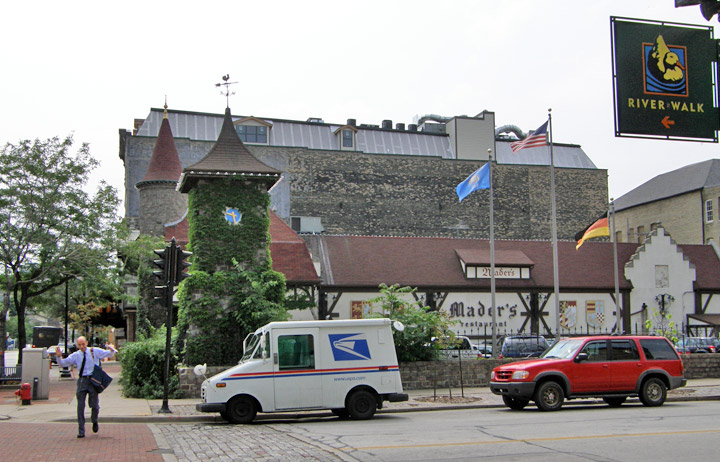 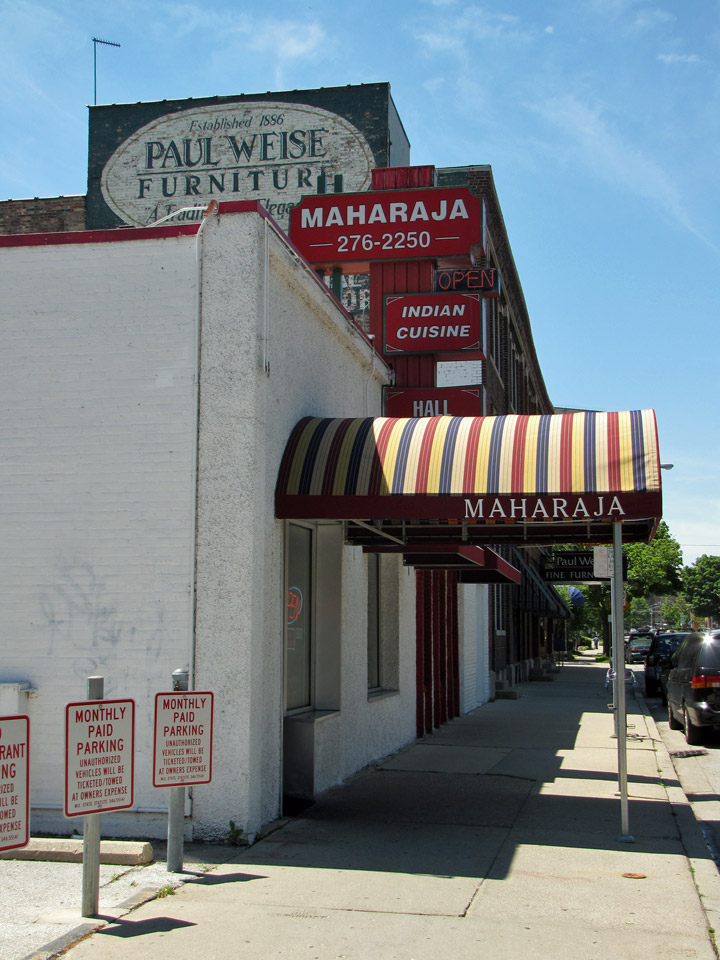 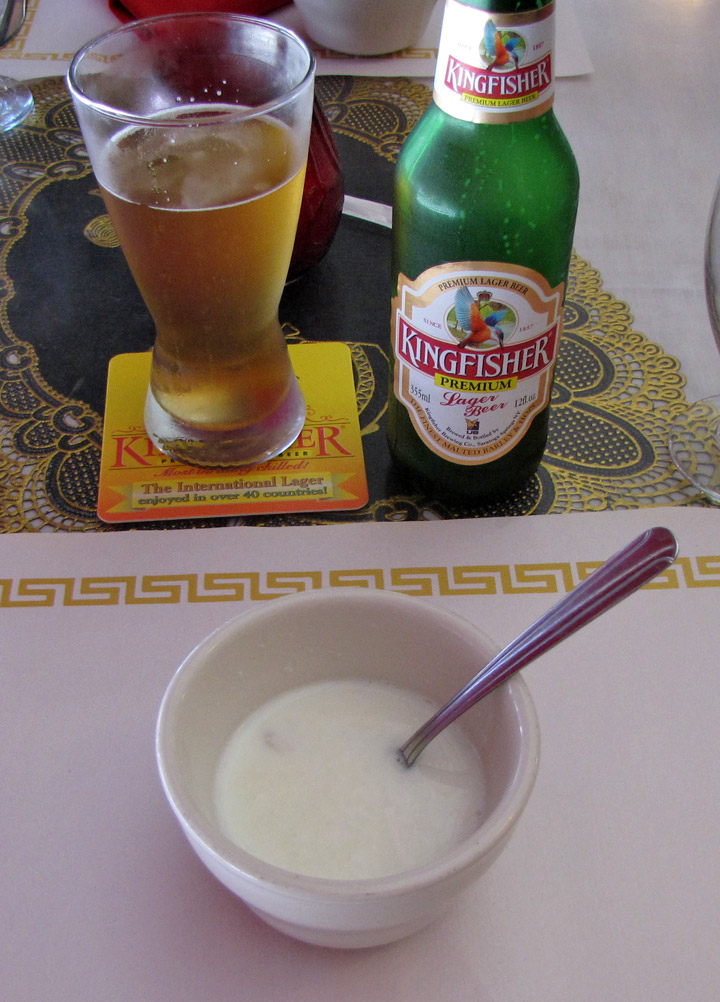 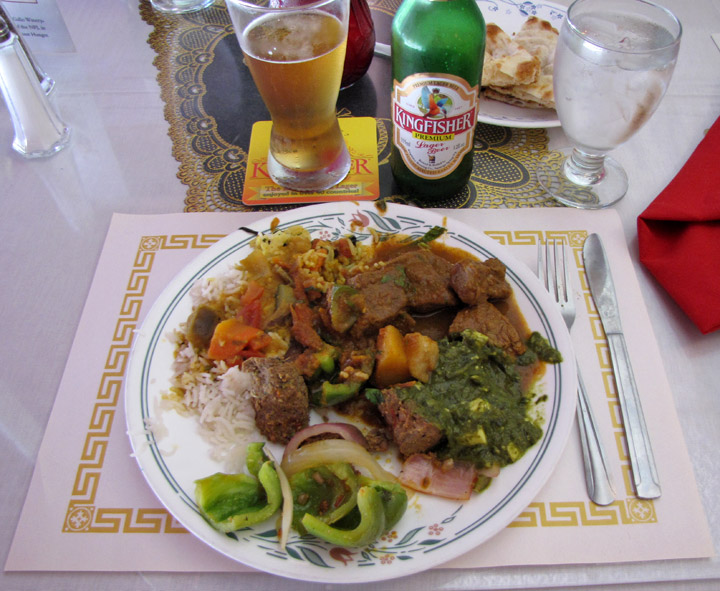