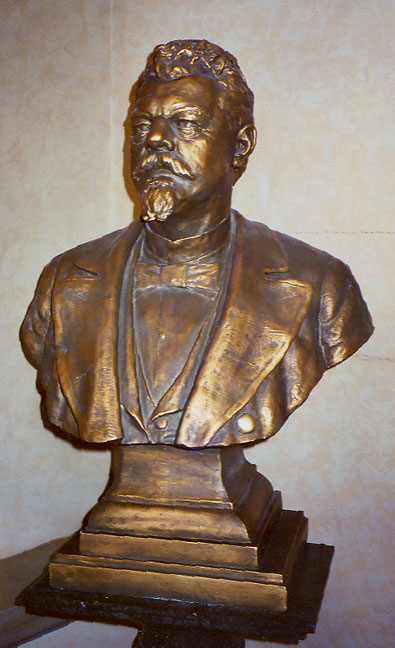 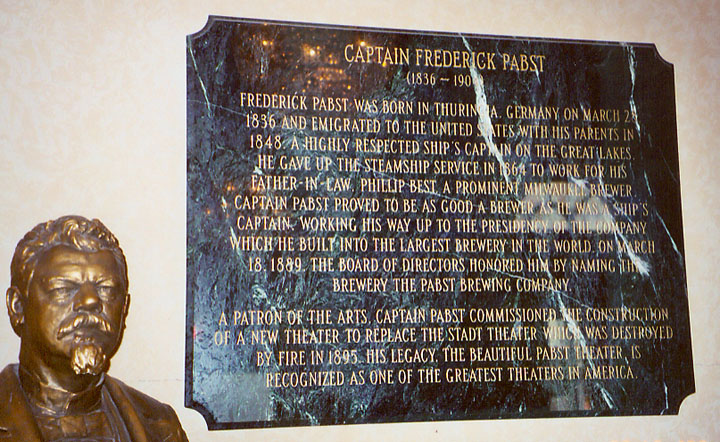 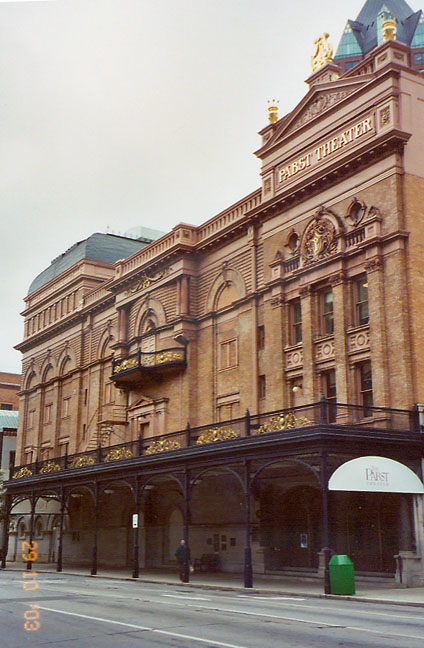 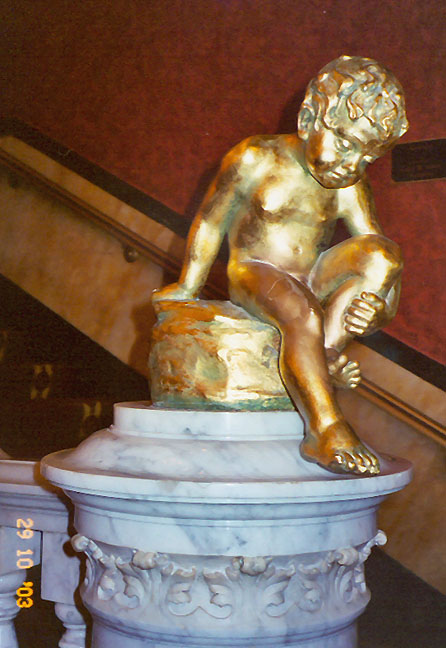 at the foot of the marble staircase

For more than 100 years, virtually every great name in twentieth century music, dance and drama has graced the Pabst stage. 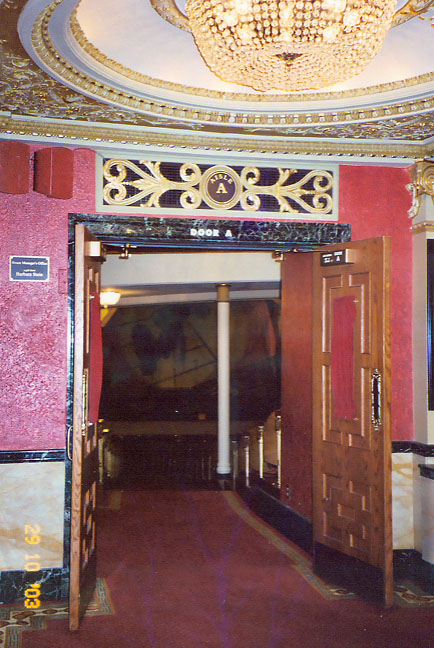 The Pabst Theater, breathtakingly beautiful and the oldest, most ornate theater in Milwaukee, was built in 1895. Designed by Otto Strack in the tradition of the great European opera houses, the theater is acoustically pure. It is considered the best-preserved German-American theater in the United States, and is a reminder of a time when Milwaukee was known as the “Deutsche Athens” (German Athens). It is also the fourth oldest operating theater on the same site in the United States. The Pabst Theater was designated a National Historic Landmark in 1991. Its golden curtain has risen over 25,000 times for virtually every great name in 20th century music, dance and drama since the opening performance in 1895, 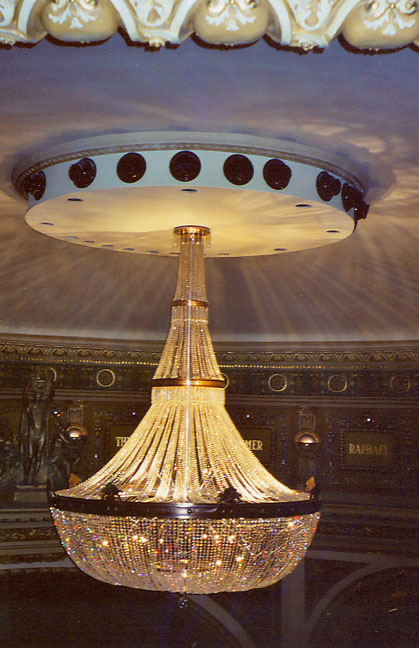 In 1976, the theater’s elegant Baroque interior was restored to its original opulence, which includes an Austrian crystal chandelier rich Italian marbles and gold-leaf embellishments throughout the building. The interior of the theater is simultaneously intimate and grand. 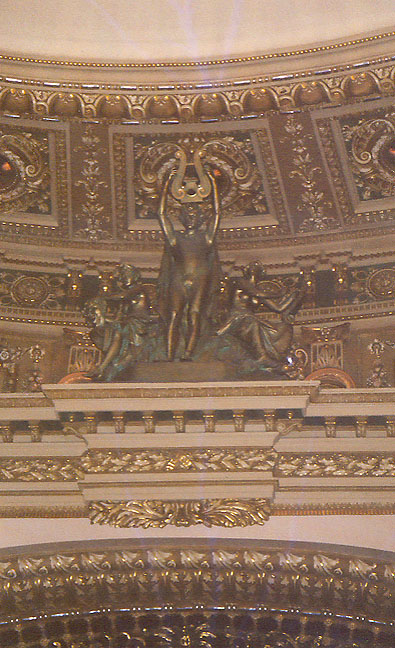 classic figures above the arch framing the stage 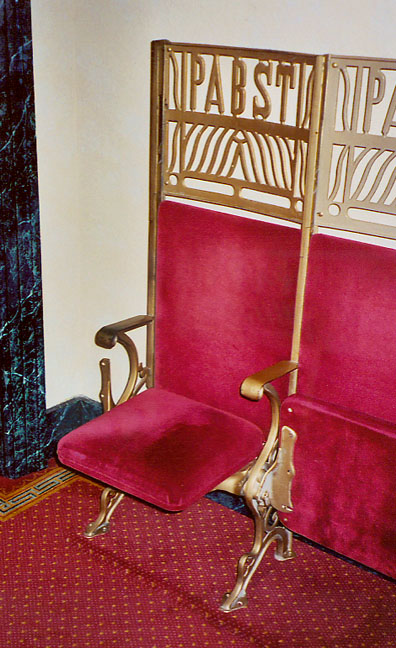 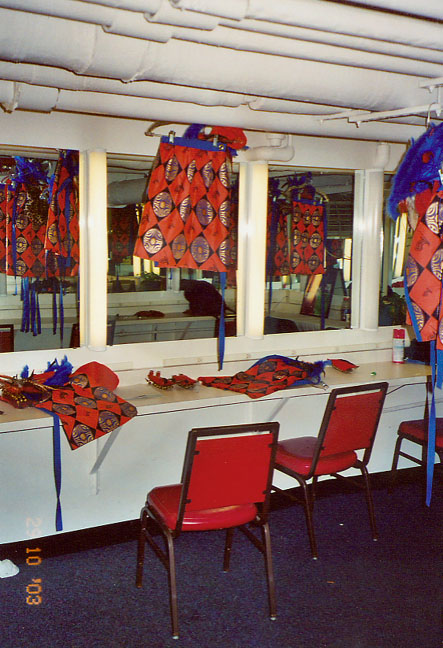 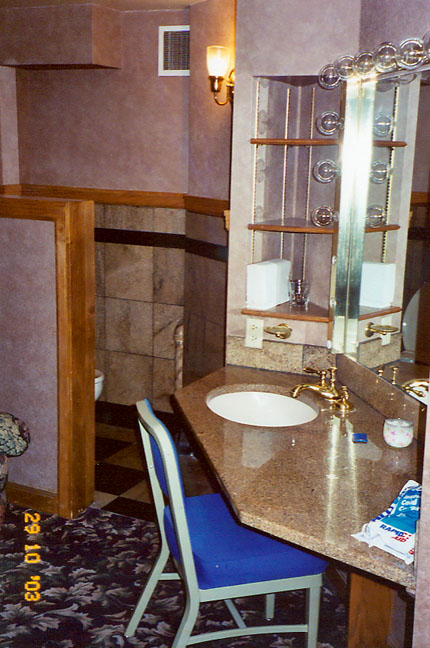 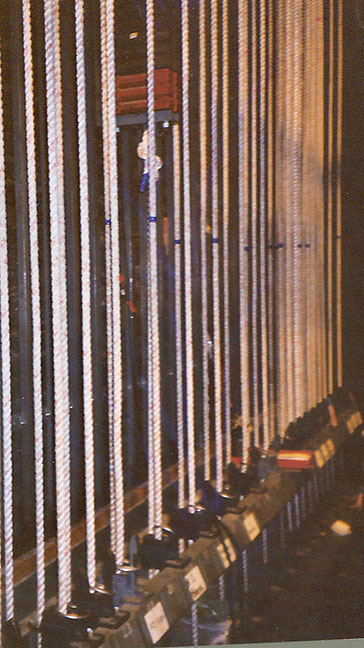 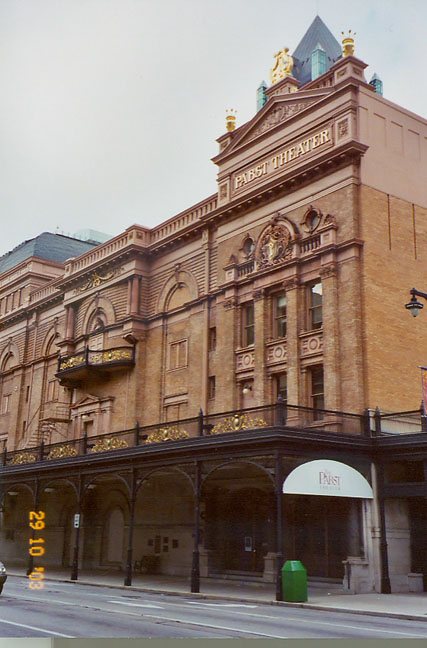