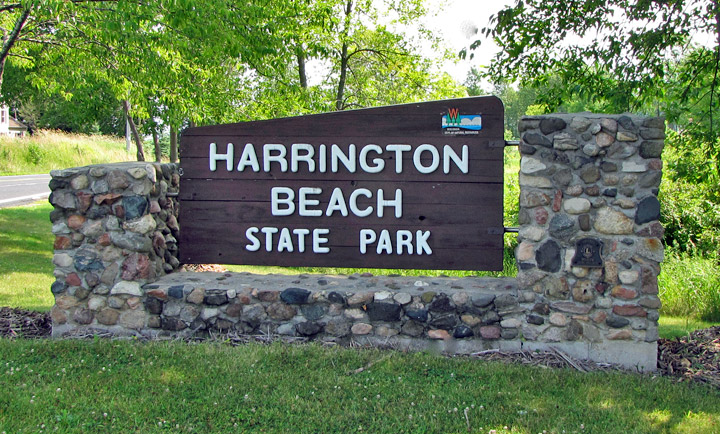 Harrington Beach State Park is a 637-acre (258 ha) Wisconsin state park on the shore of Lake Michigan. In addition to a mile-long beach, the park contains a white cedar swamp surrounding a 26-acre (11 ha) lake which used to be a stone quarry. 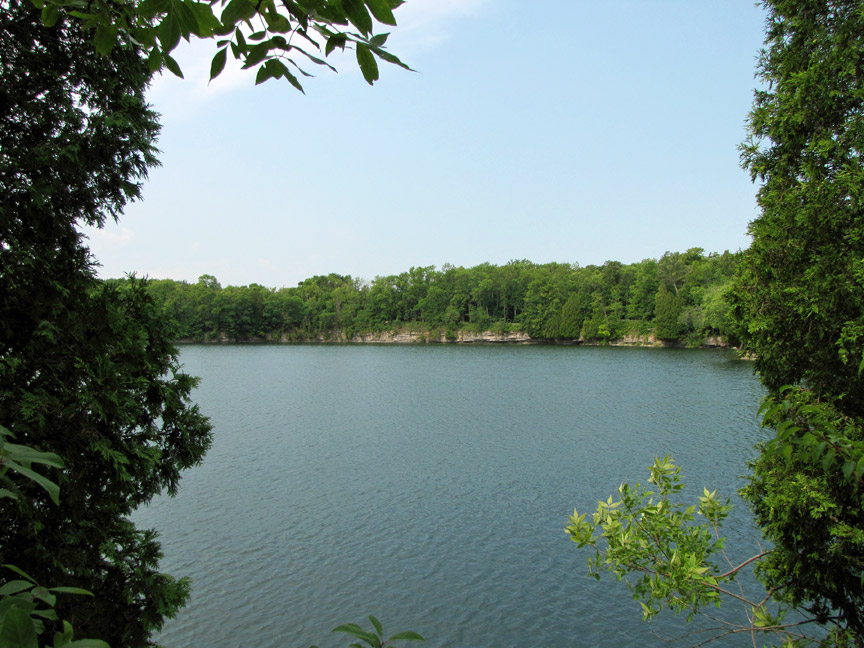 In the 1880s, ownership of the property was in the hands of a dozen different landowners, and much of the land was tilled field or pasture. From the early 1890s until 1925,
the eastern section of the park was used for quarrying limestone, and a mining community called Stonehaven 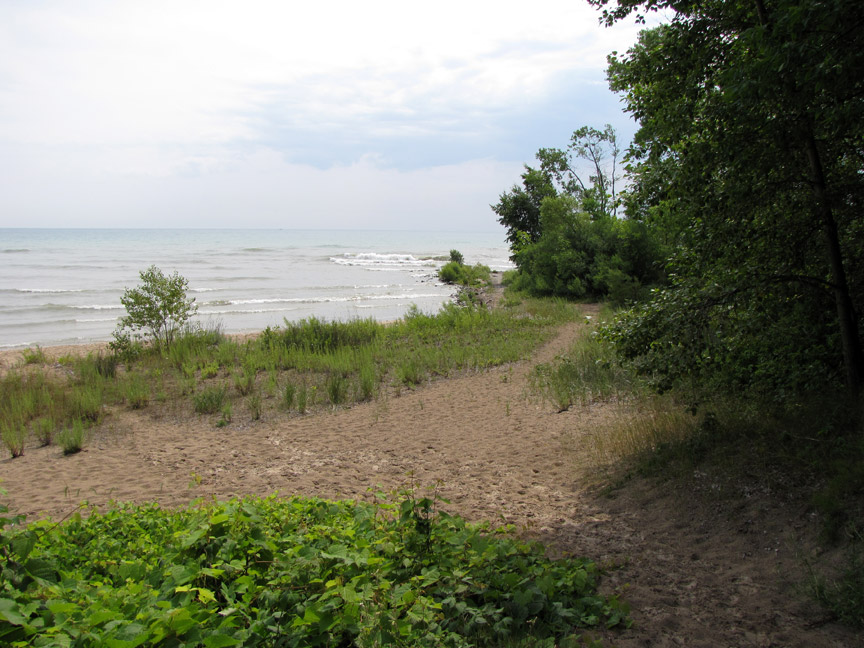 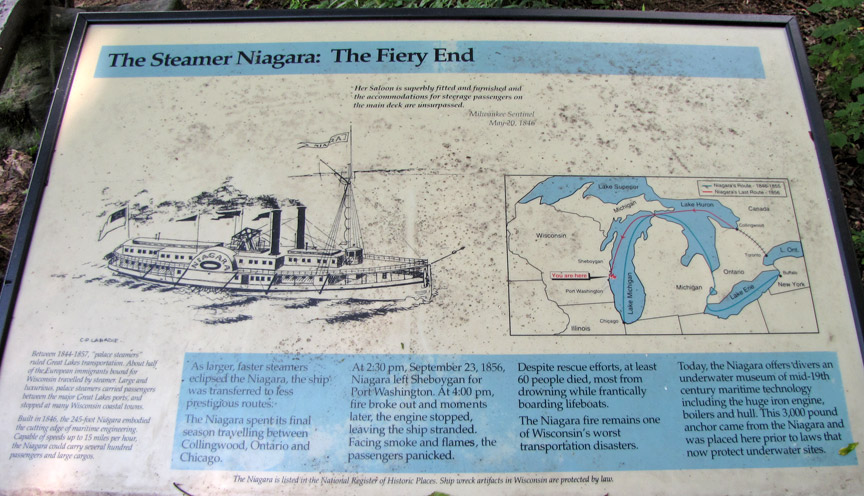 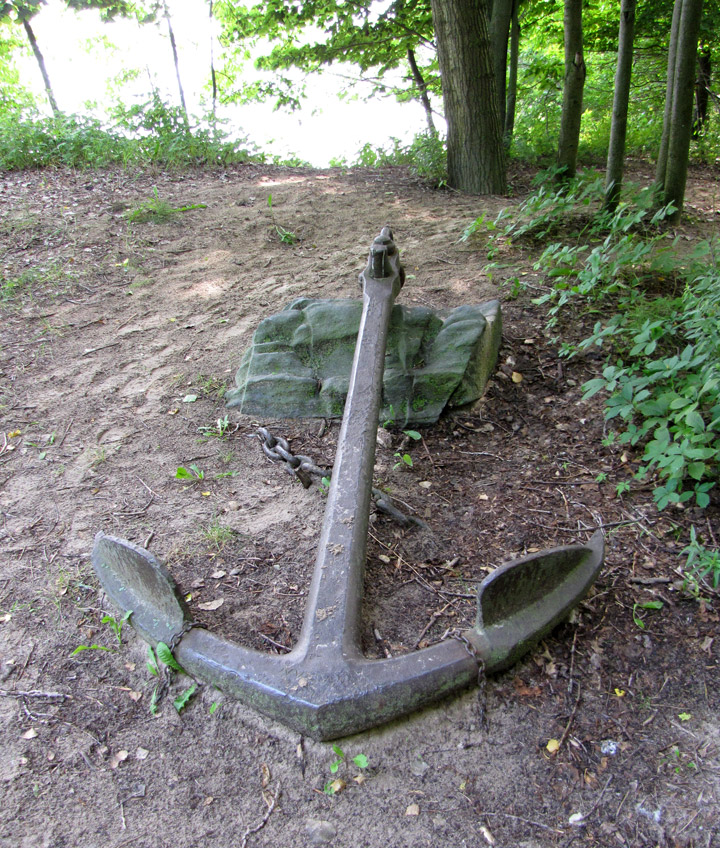 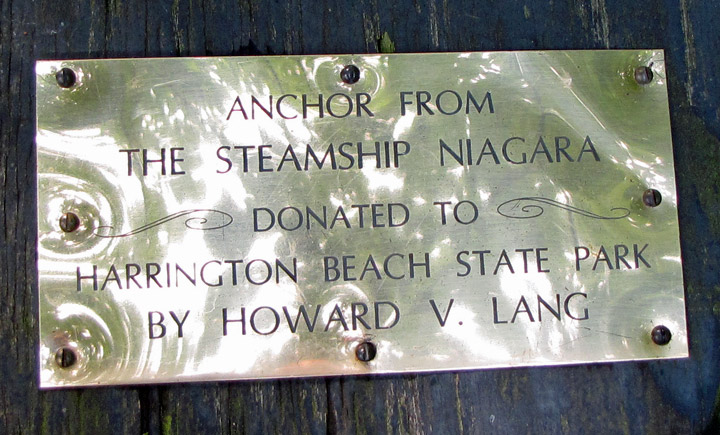 The ship Hennepin, was originally built in October 1888 and had a 1600 ton capacity. The ship was sold to the Lake Shore Stone Company, who fitted it with a conveyor belt and made it a self-unloading ship. It was put to work loading stone from a quarry in Stonehaven, Wisconsin. Sank on August 18, 1927 off the east coast of Lake Michigan, west of South Haven, Michigan. 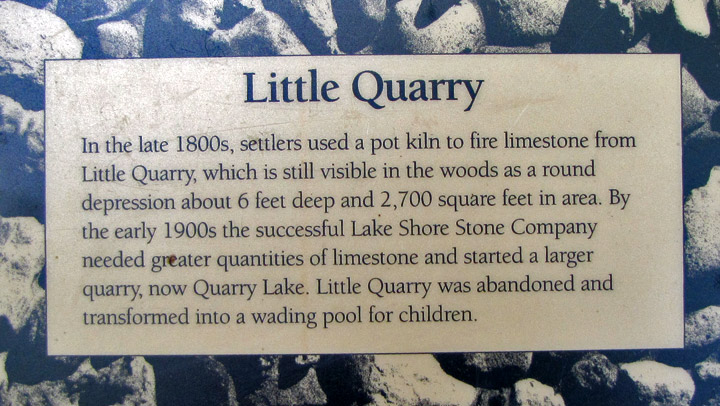 a source of limestone 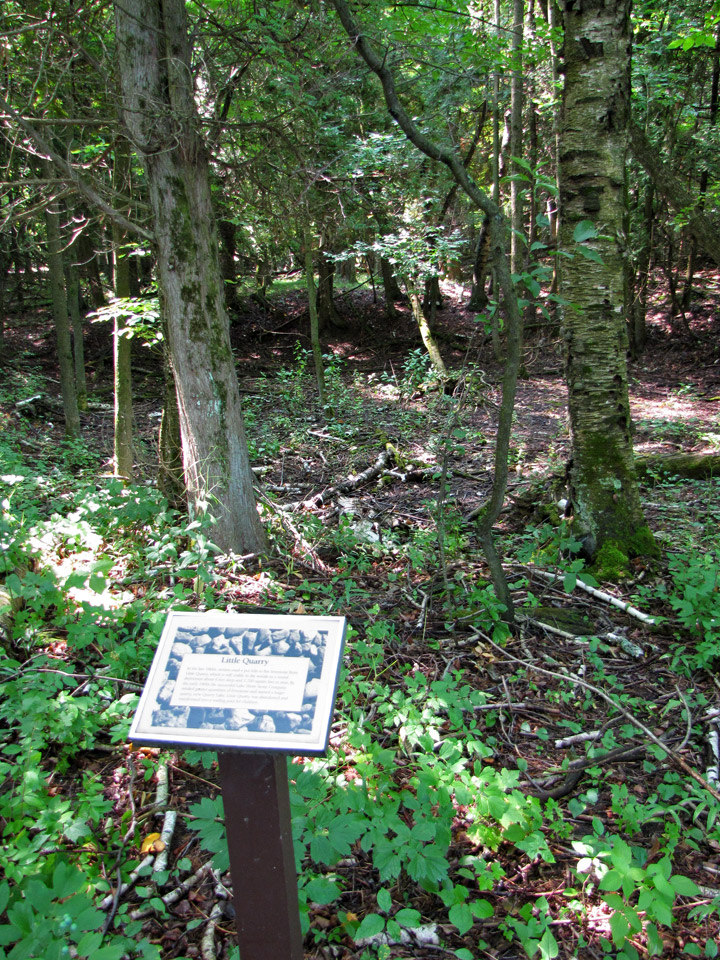 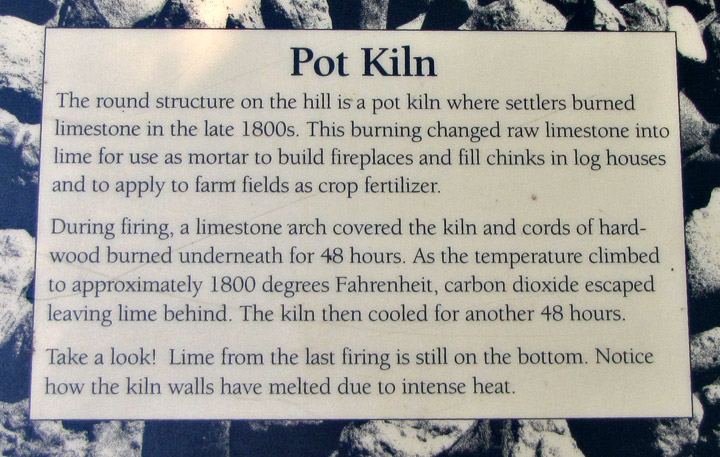 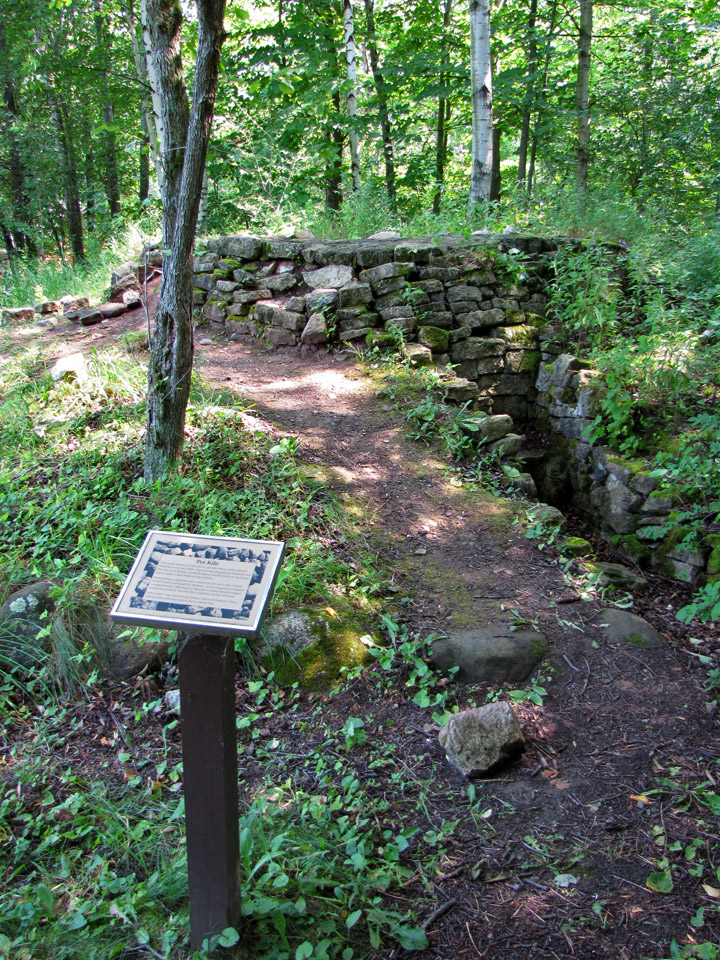 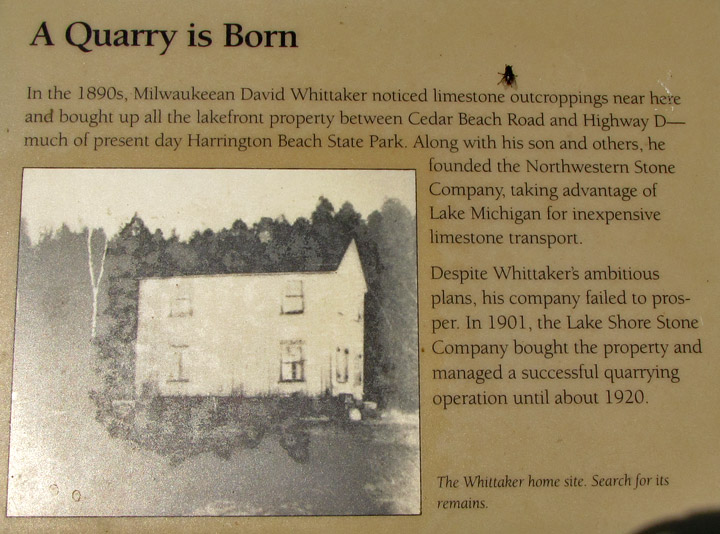 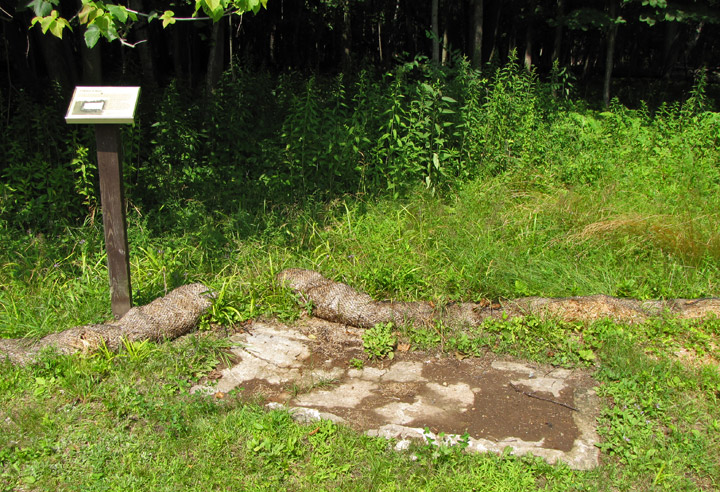 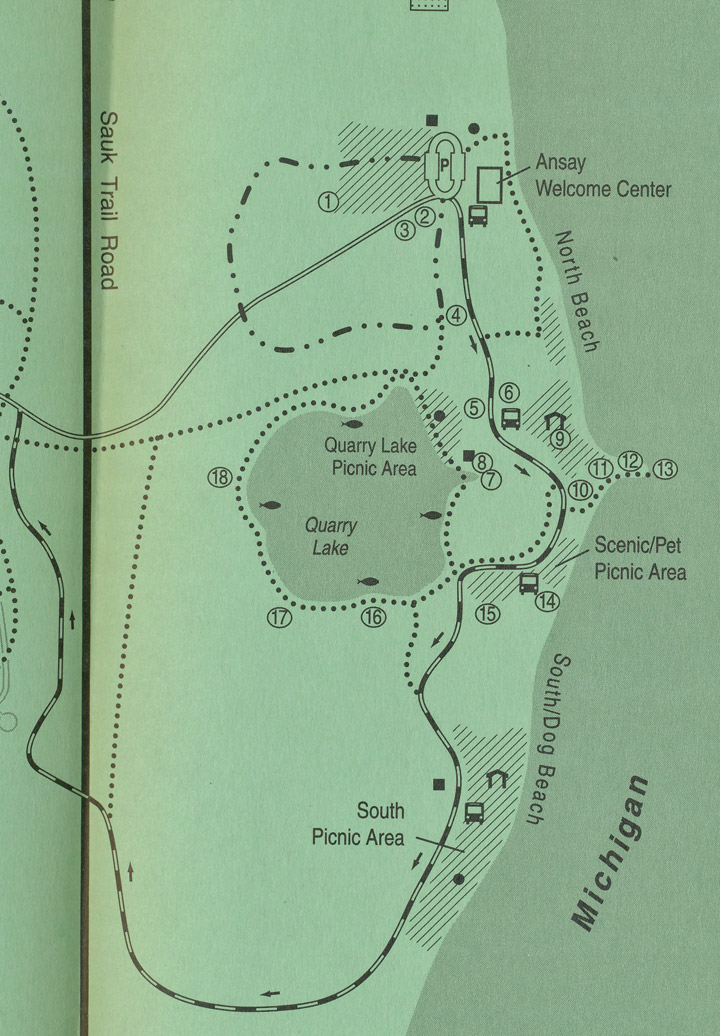 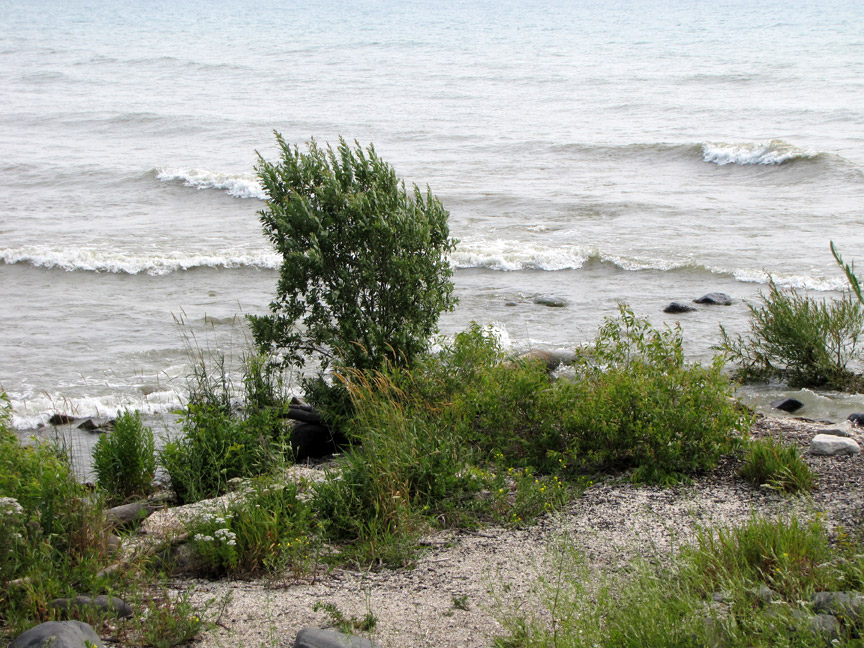 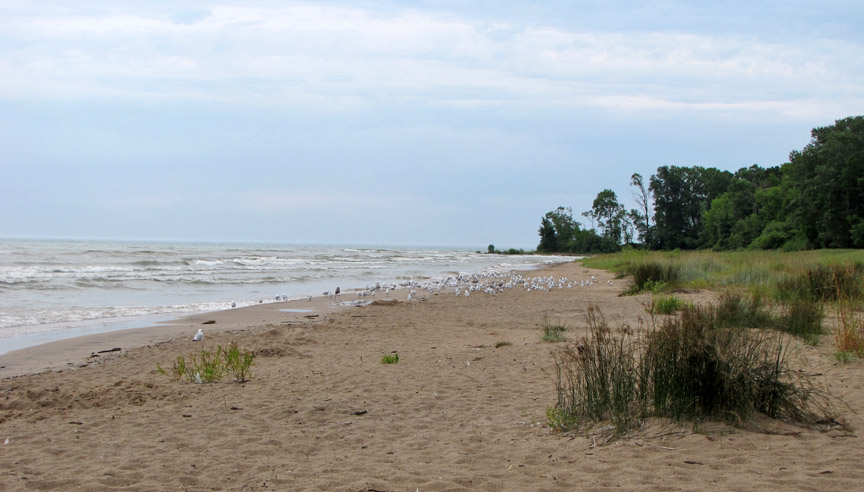 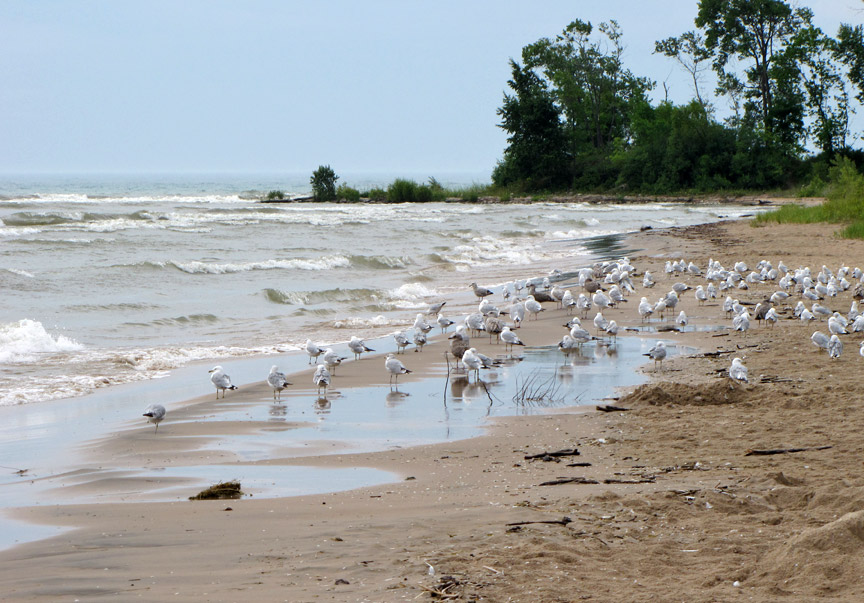 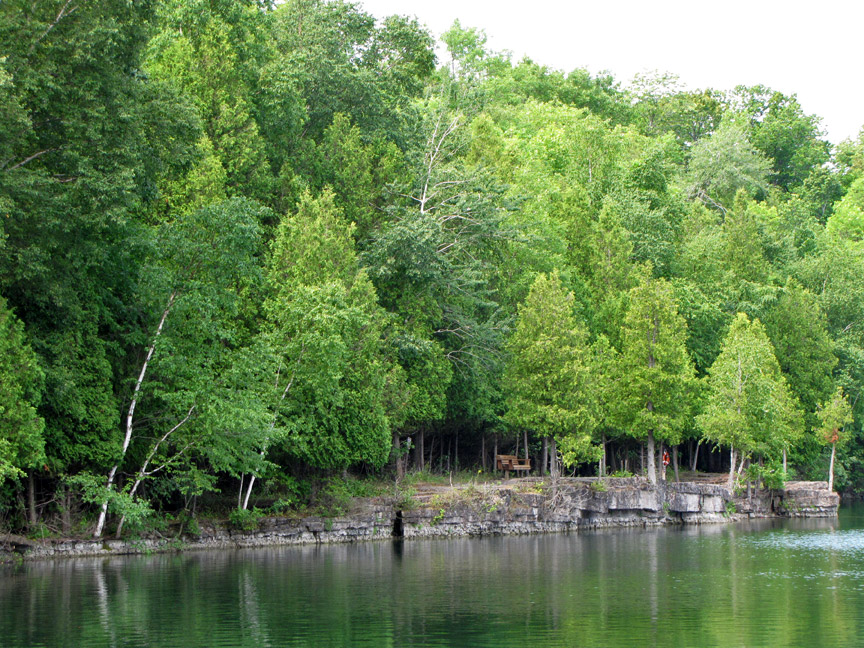 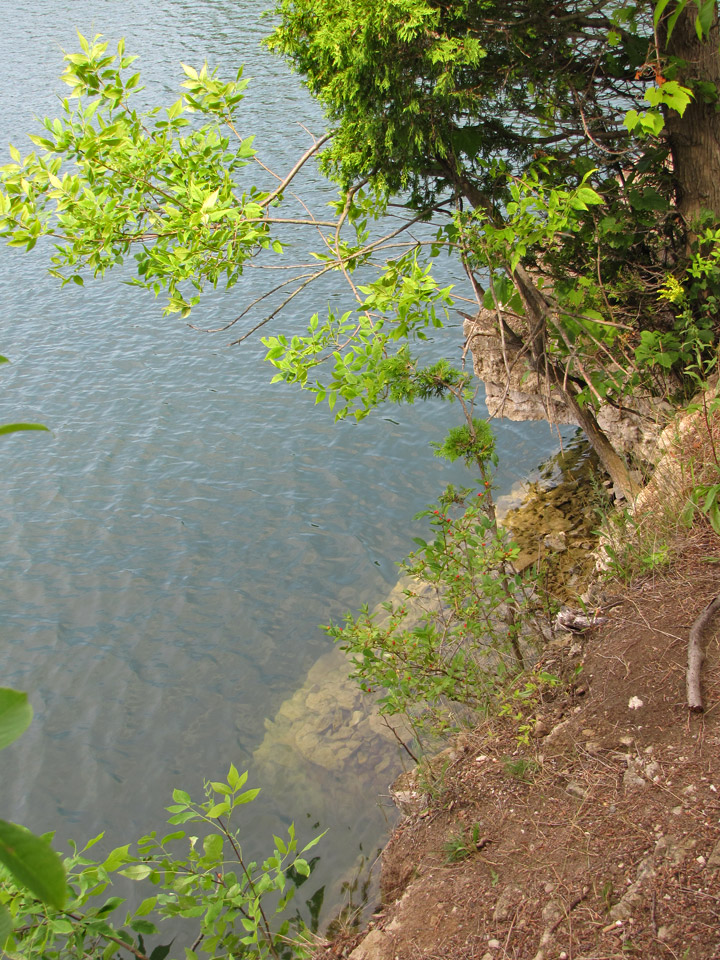 steep decent into the water 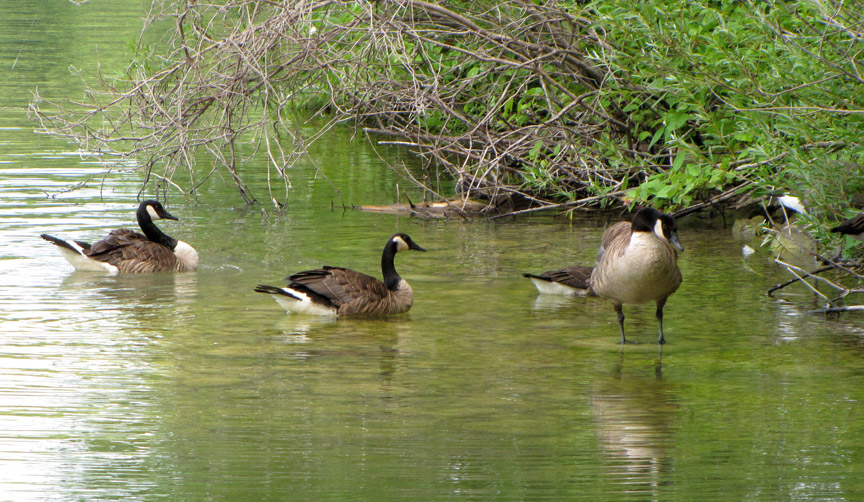 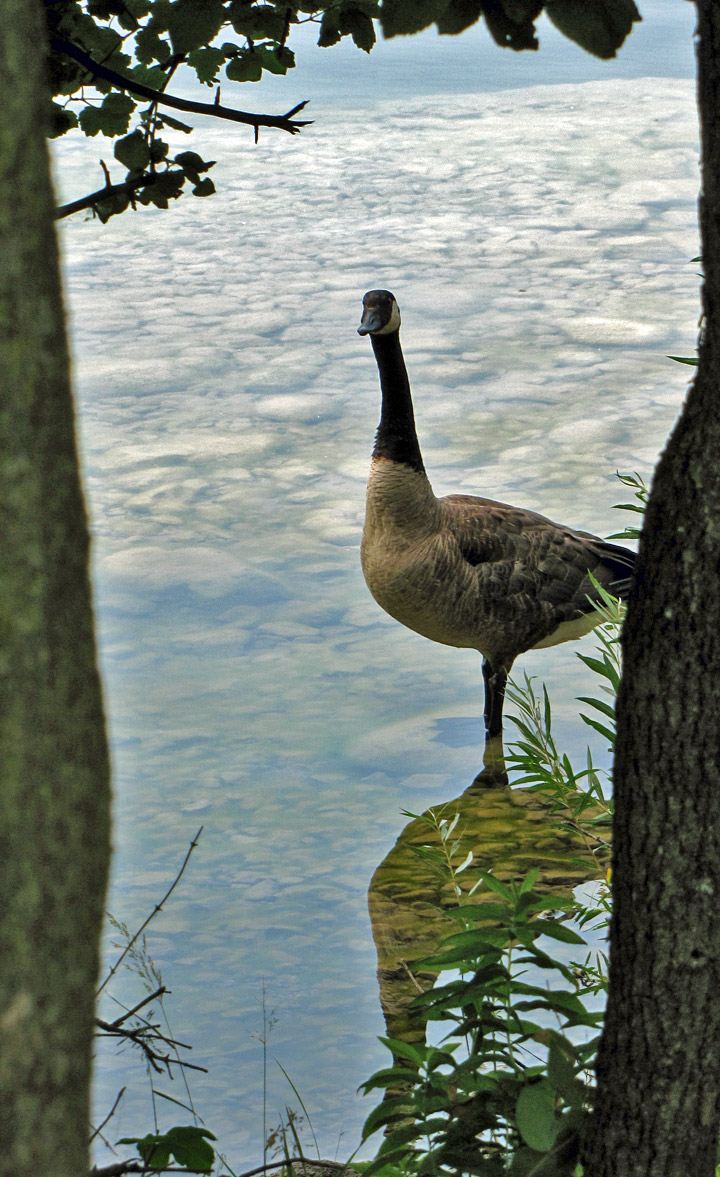 guardian of the quarry 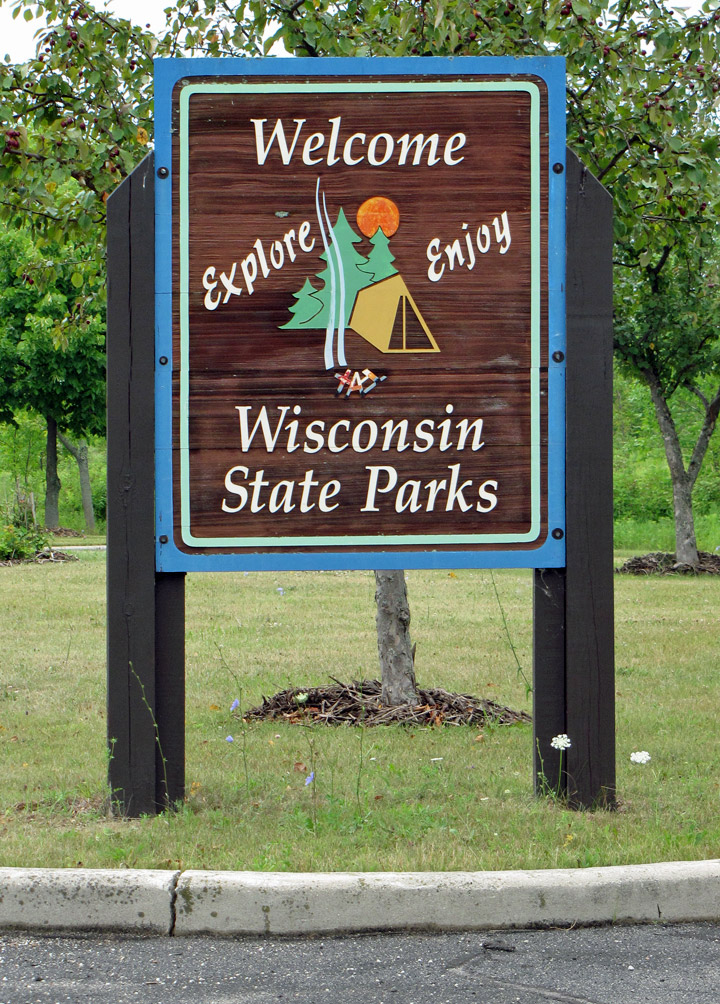